Mass media representatives traditionally had the possibility to cover the opening 15 minutes of the Pitmen’s training session. We are bringing you photo report featuring the session highlights. 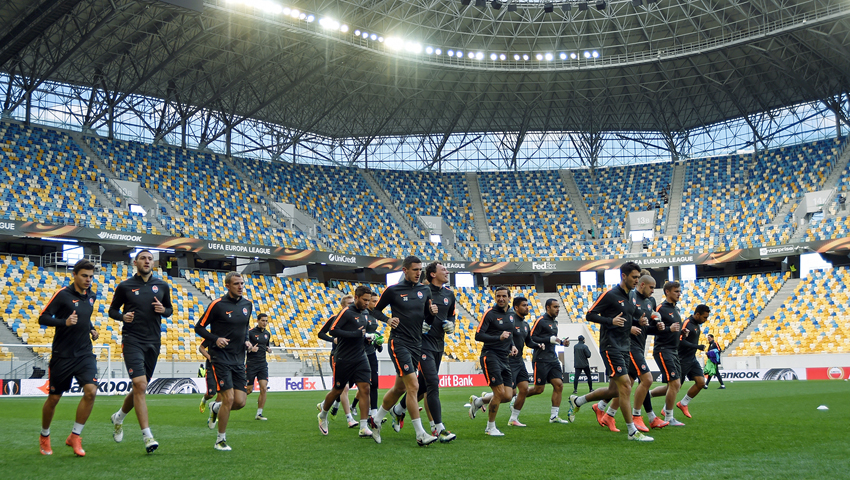 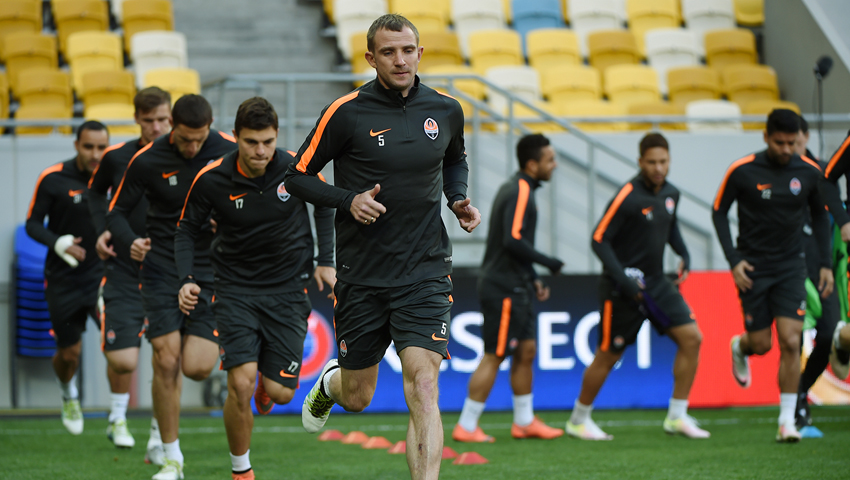 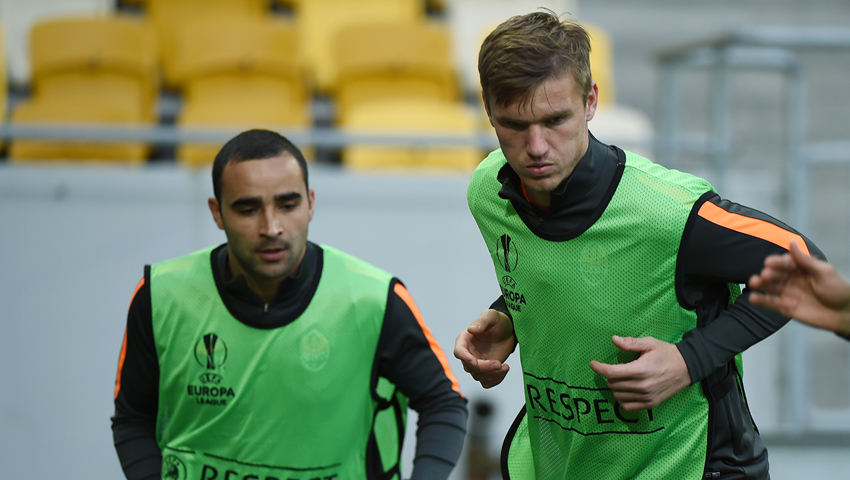 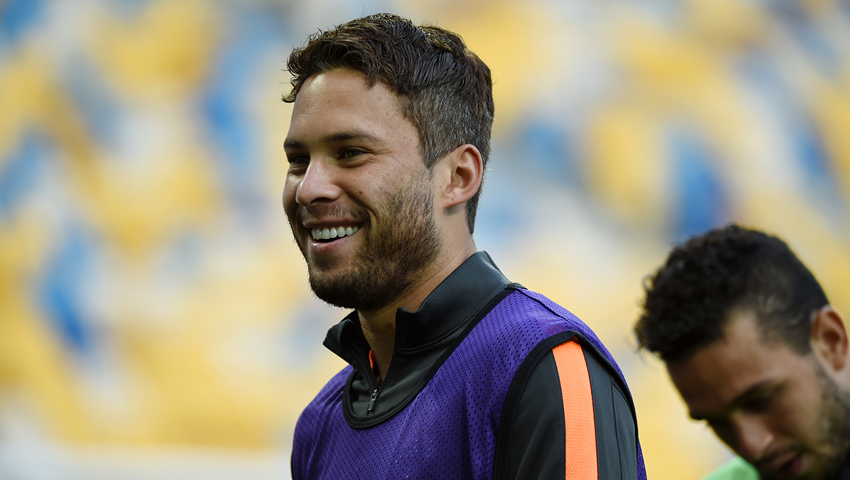 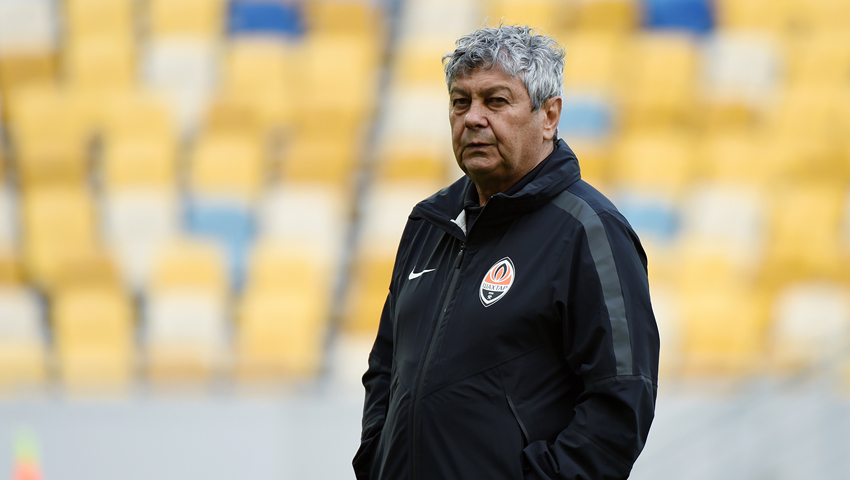 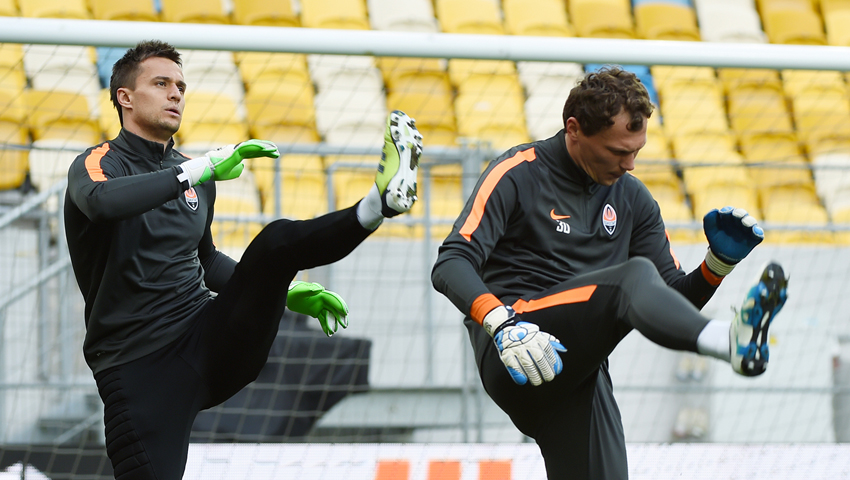 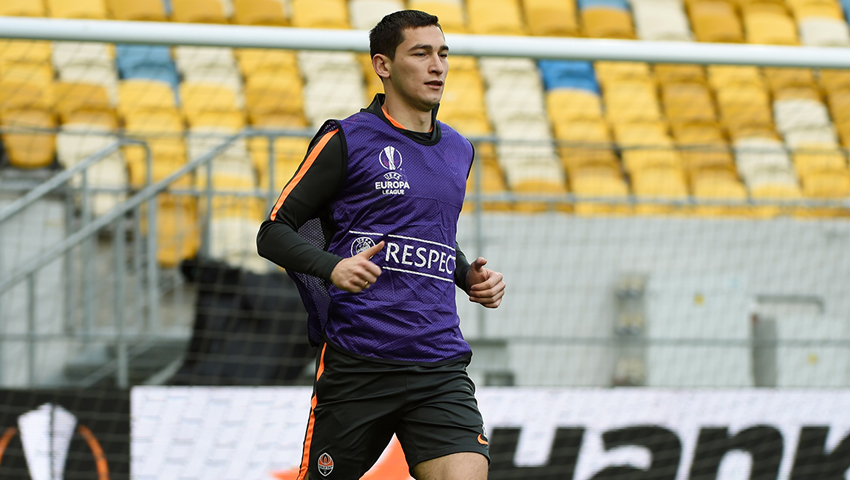 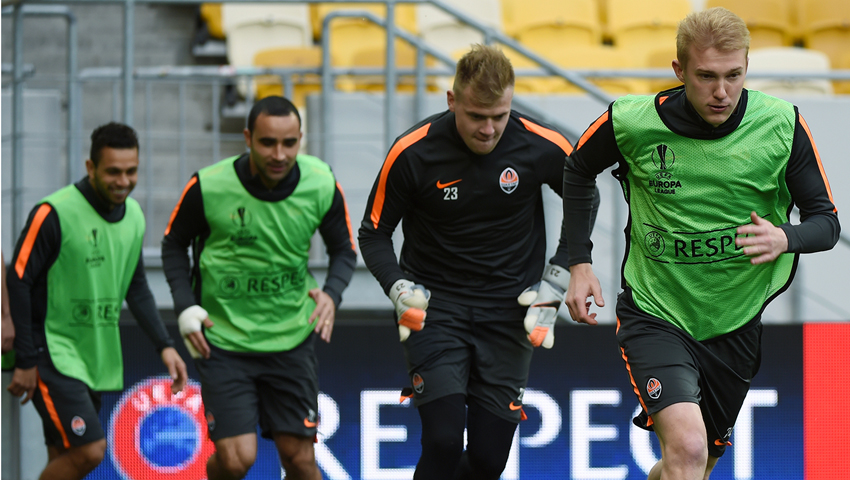 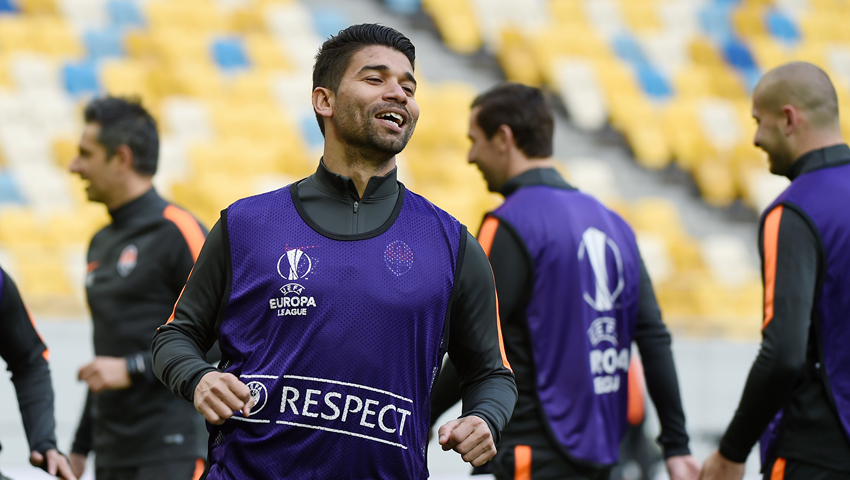 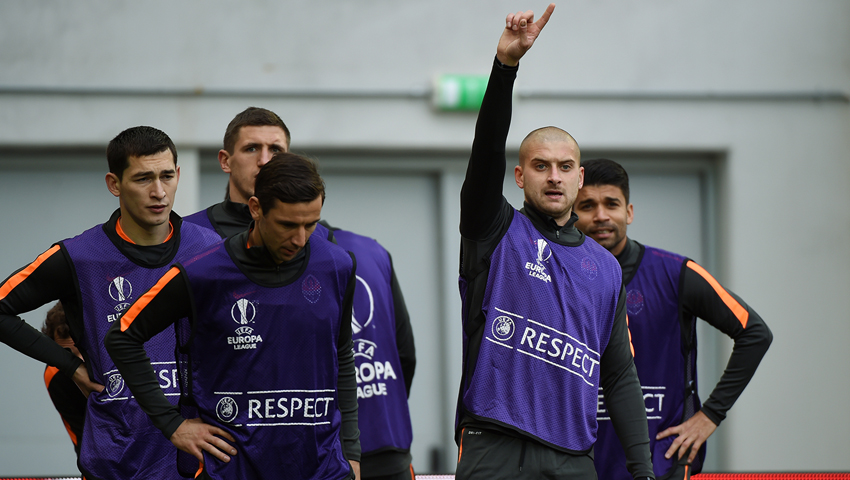 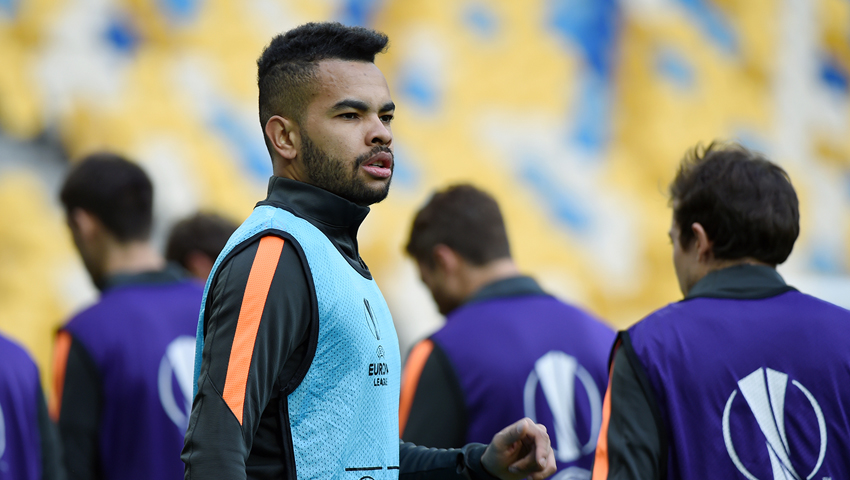 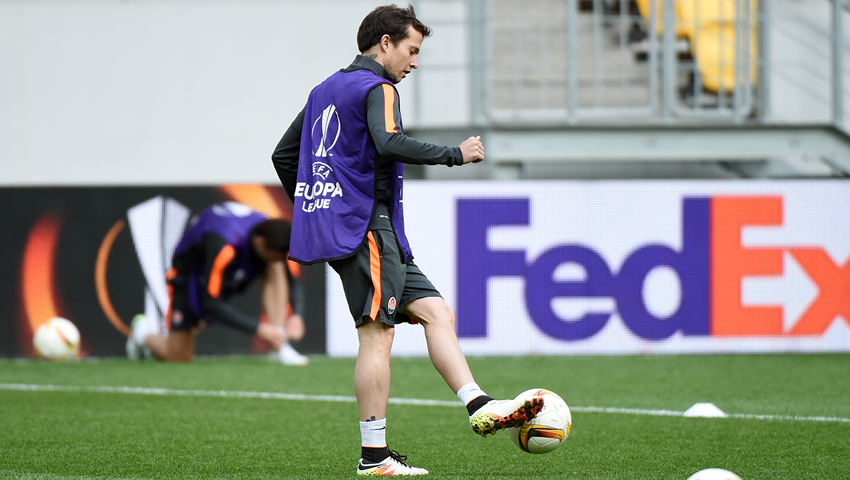 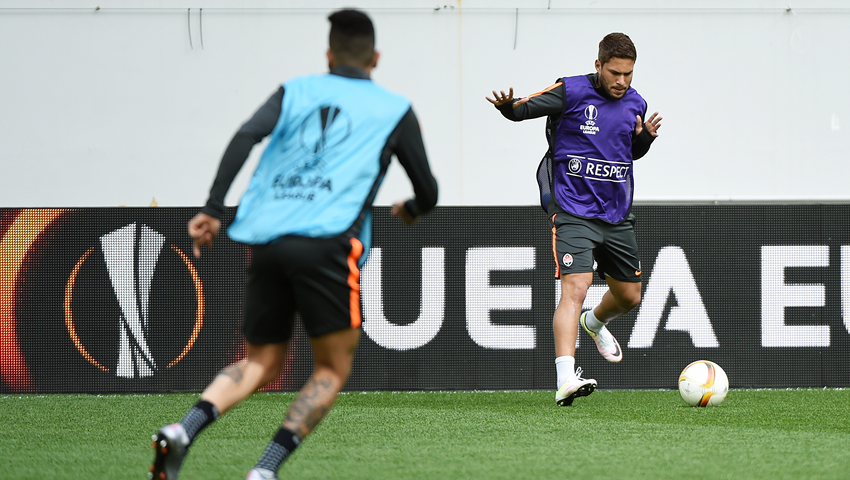 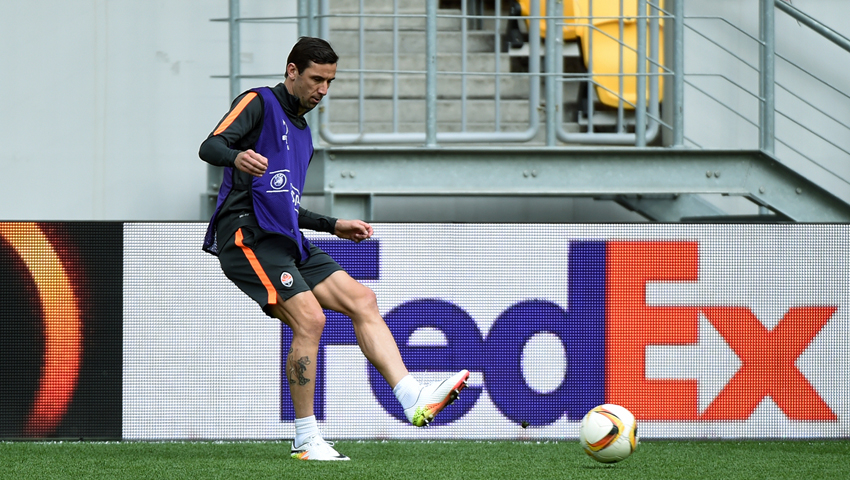