Compared with the first leg in Lviv, Paulo Fonseca made a single change in the first team squad. Instead of Bernard with shoulder injury, Taison appeared on the synthetic pitch of the Stade de Suisse. The latter’s striker role passed to Dentinhoto spearhead attacks together with Eduardo.

The opening stages, just as the entire first half of normal time, passed at a low pace. From the starting minutes, the Pitmen took control of the ball. The footballers of Young Boys, despite the fact that they had to level it, did not really rush things. The first danger was created in the 17th minute when, following a corner by Darijo Srna, Taras Stepanenko could have opened the scoring, only to see his close-range effort go just wide. Shakhtar captain played a set piece again on 43 minutes, with the Ukrainian heading it goalwards. This time, the Young Boys goalkeeper Yvon Mvogo came to the team’s rescue, managing to pull the ball out of the top corner.

On 47 minutes, the attack launched by Andriy Pyatov and continued by Dentinho, was finished by Taison, withthe Young Boys keeper coming to the teammates’ rescue again

After the break, the Swiss side started more actively, but the Orange-and-Blacks carried out their attacking move quickly enough. On 47 minutes, the attack launched by Andriy Pyatov and continued by Dentinho, was finished by Taison, withthe Young Boys keeper coming to the teammates’ rescue again. It was an end-to-end action, so the goal scored by Yuya Kubo came as a complete surprise. The Japanese took advantage of Miralem Sulejmani’s cross to fire it home from close range vs Shakhtar. On 60 minutes, Sulejmani passed it to Guillaume Hoarau, who fed the ball into Kubo’s path for the latter to make it 2-0. Paulo Fonseca made two substitutions, fielding Seleznov and a bit later Nem. The Pitmen could reduce the deficit on 72 minutes. Dentinho headed a Marlos high ball just to see his effort hit the goalkeeper. Before that, however, Leonardo Bertone might have put his name on the scoresheet, but his long-range attempt hit the crossbar. In the dying minutes of the second half, the players of Shakhtar might have avoided the extra time, but Marlos’ effort from near the spot went just inches wide.

In the extra time, the initiative went to the Pitmen again. The charges of Paulo Fonseca had the total territorial advantage, but might have scored just once. In the 108th minute, Ievgen Seleznov, who appeared in the second half, tapped in aDarijo Srna delivery, but the ball went wide. A few minutes away from the final whistle, Yaroslav Rakits’kyy came on. Shakhtar players tried to do their best in order to decide the game in extra time, but they had to decide the winners in a penalty shoot-out.

In the 108th minute, Ievgen Seleznov, who appeared in the second half, tapped in aDarijo Srna delivery, but the ball went wide

The Swiss team were more lucky In the post-match ‘lottery’. Young Boys’ Florent Hadergon missed the target, with Shakhtar’s Fred and Yaroslav Rakits’kyy wasting their chances.

Shakhtar are to play their next game in Lviv on August 7. In the Ukrainian League third round, the Pitmen will entertain Oleksandriya. The meeting kicks off at 19:30. 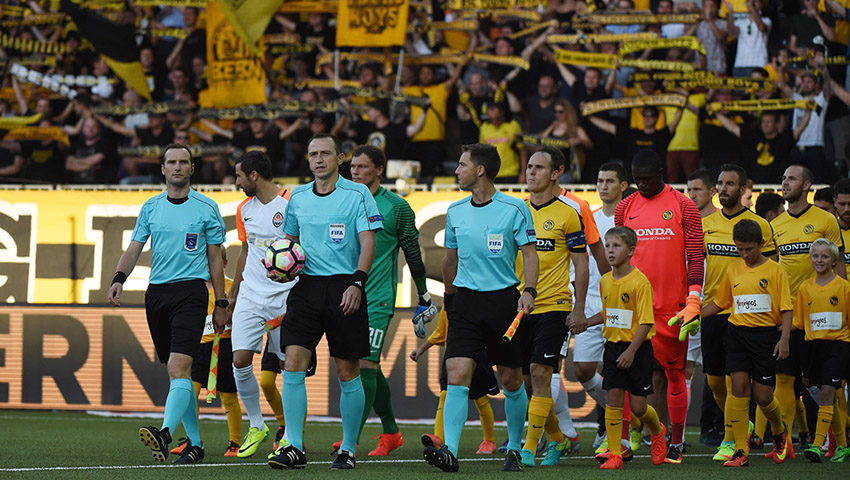 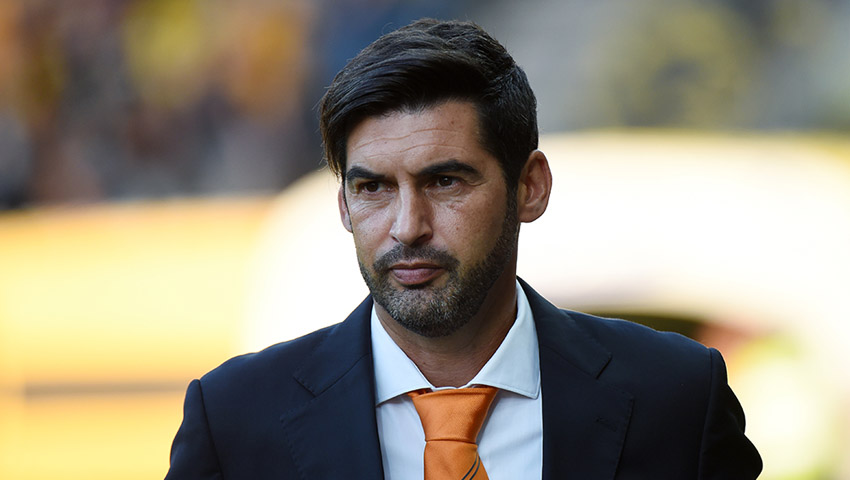 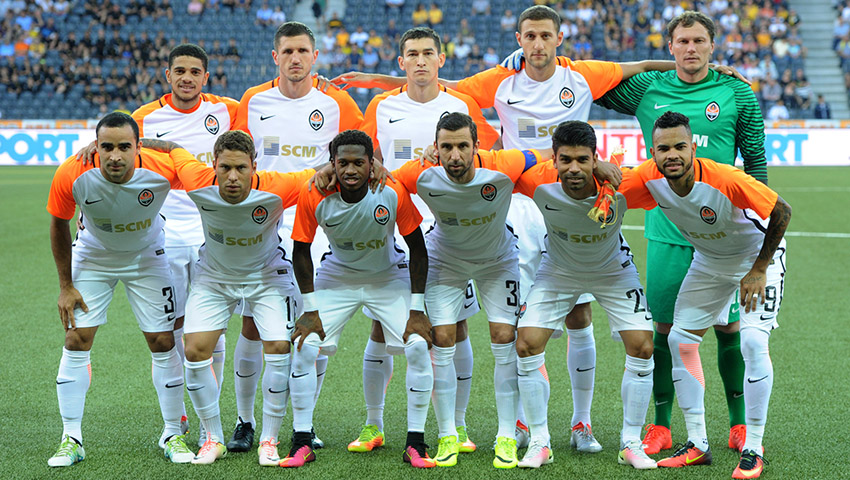 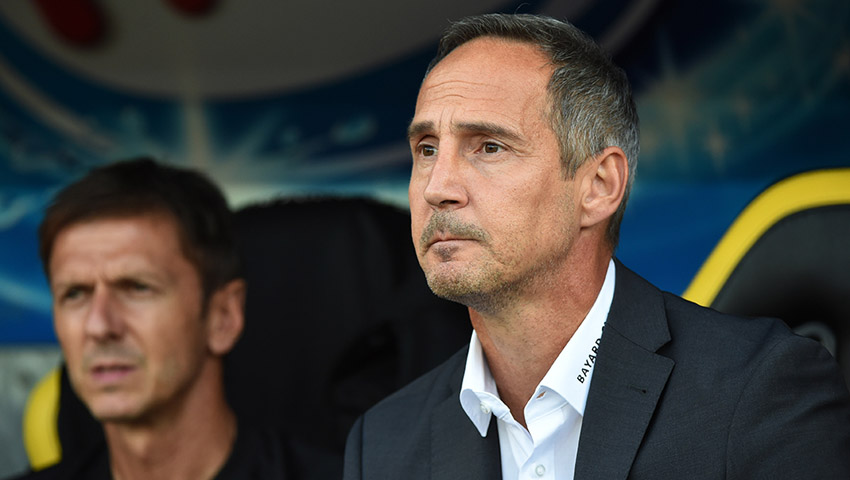 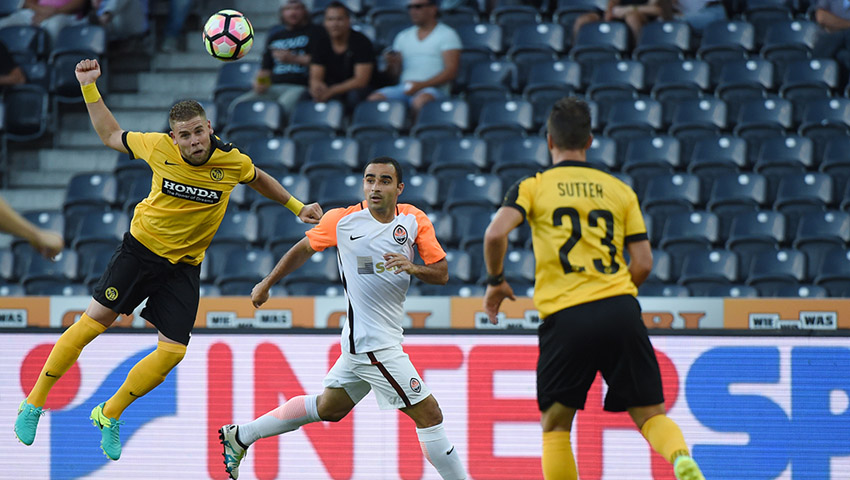 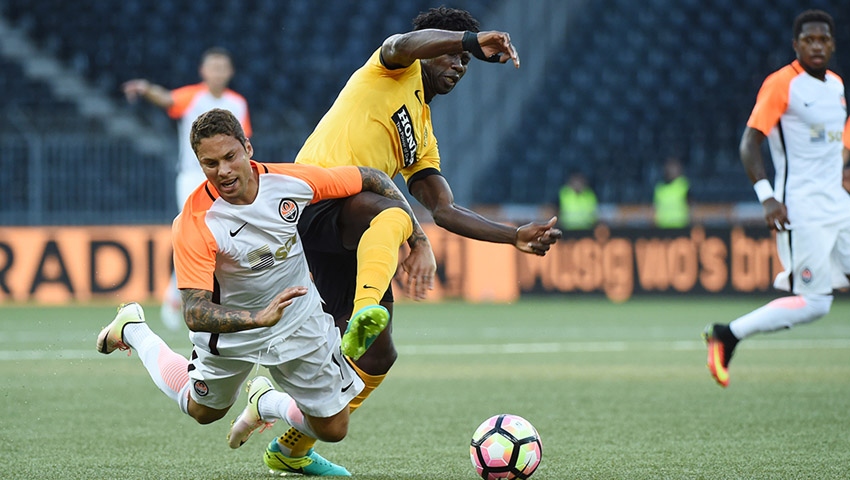 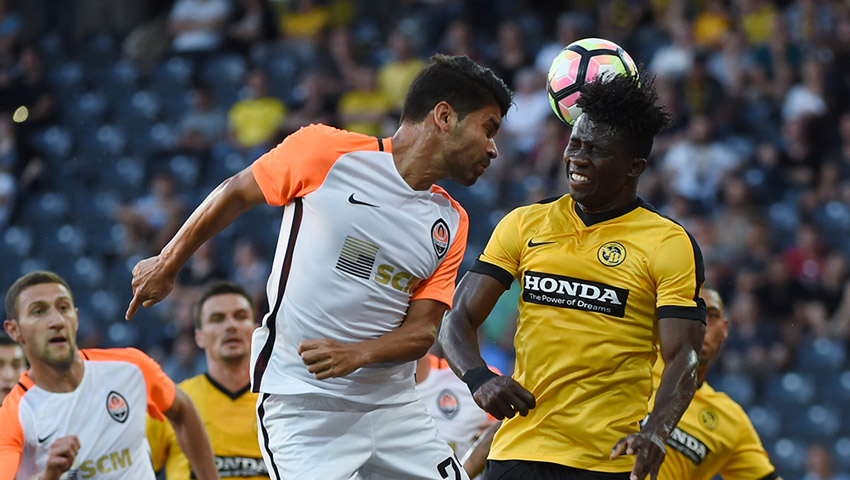 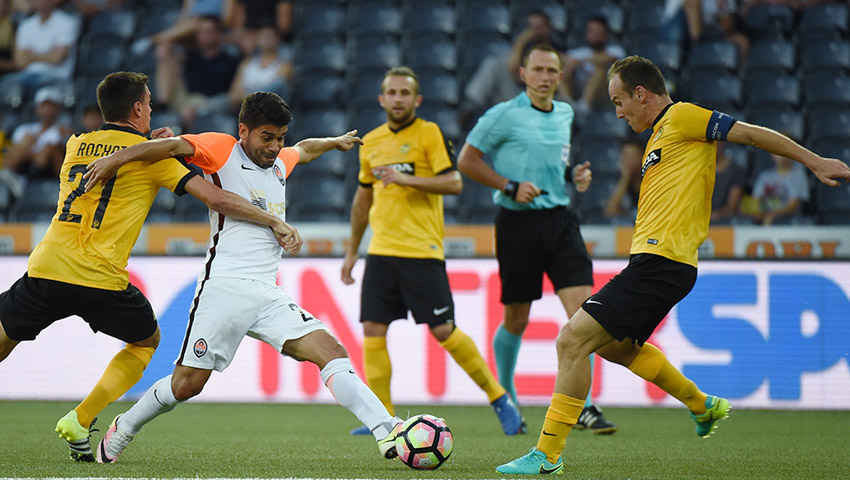 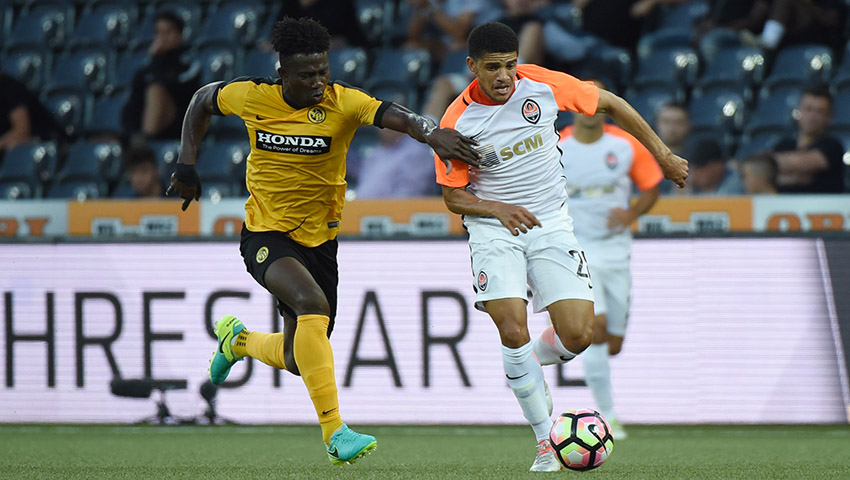 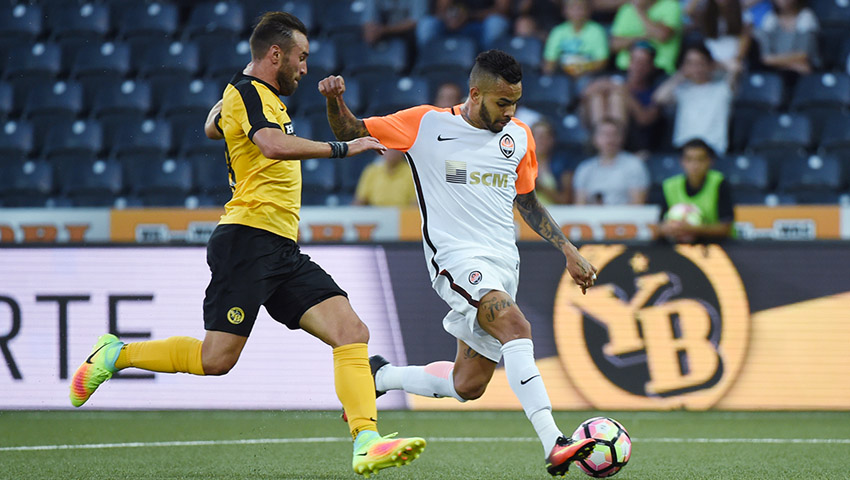 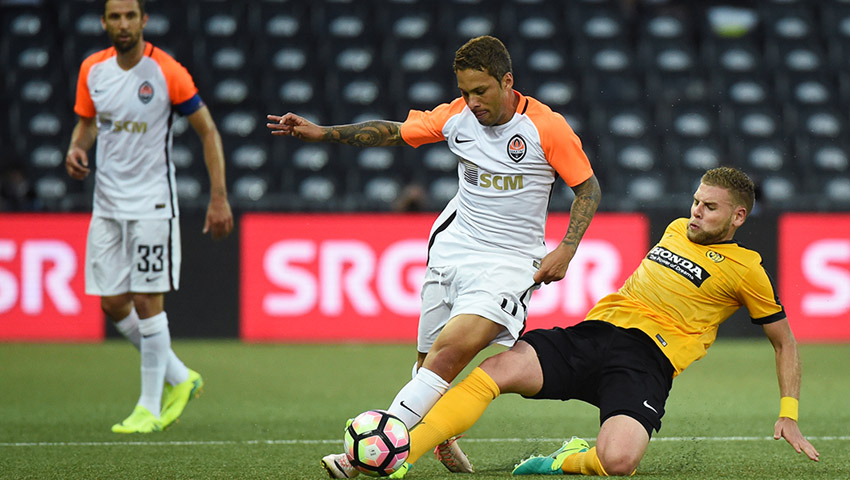 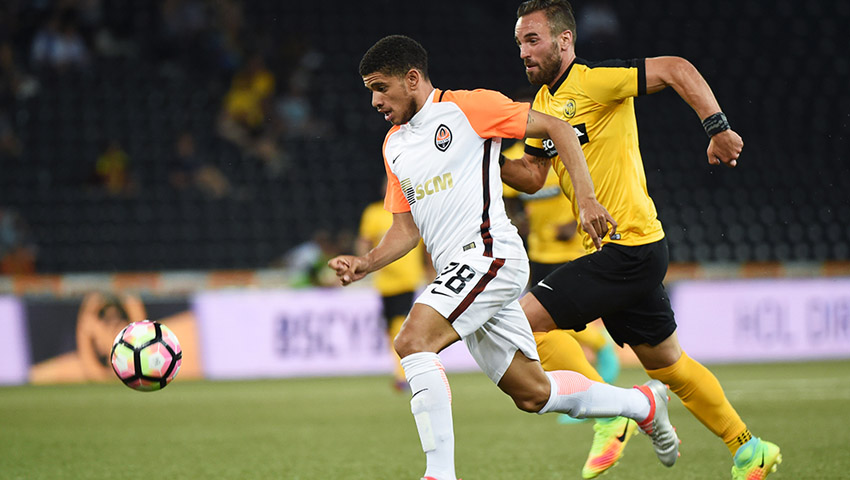 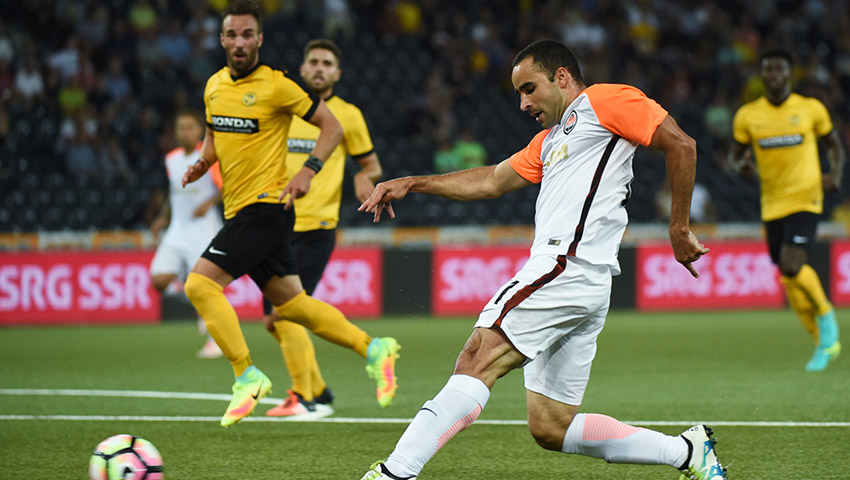 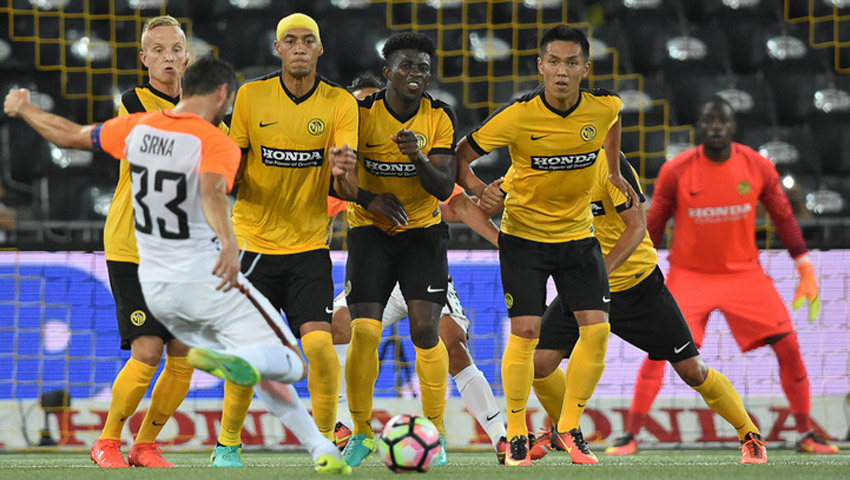 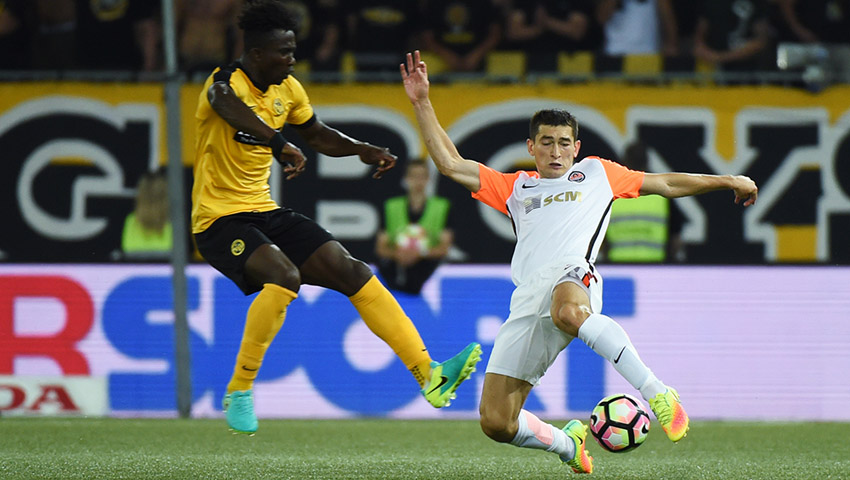 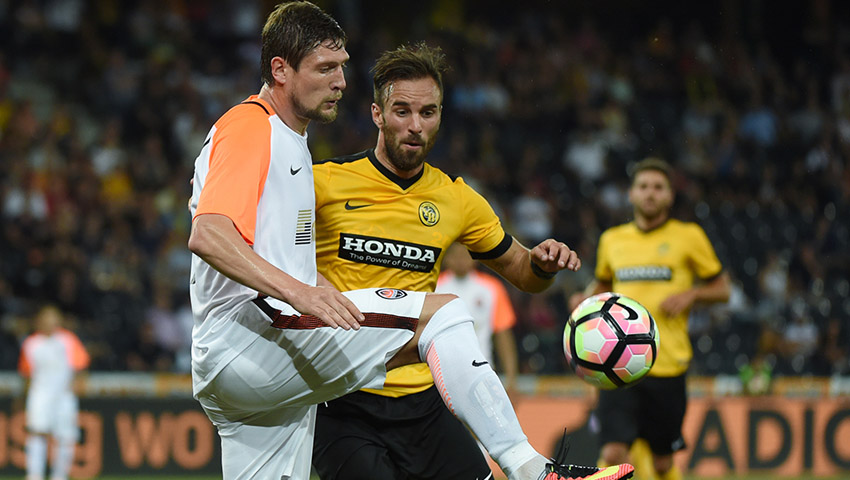 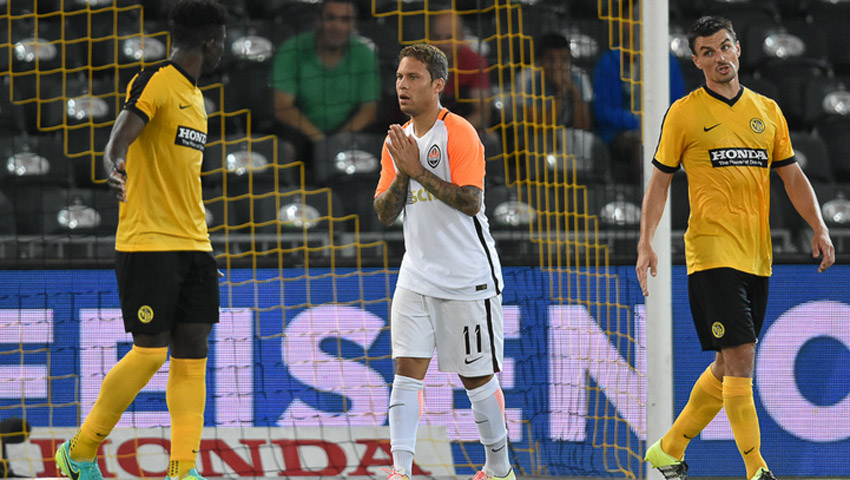 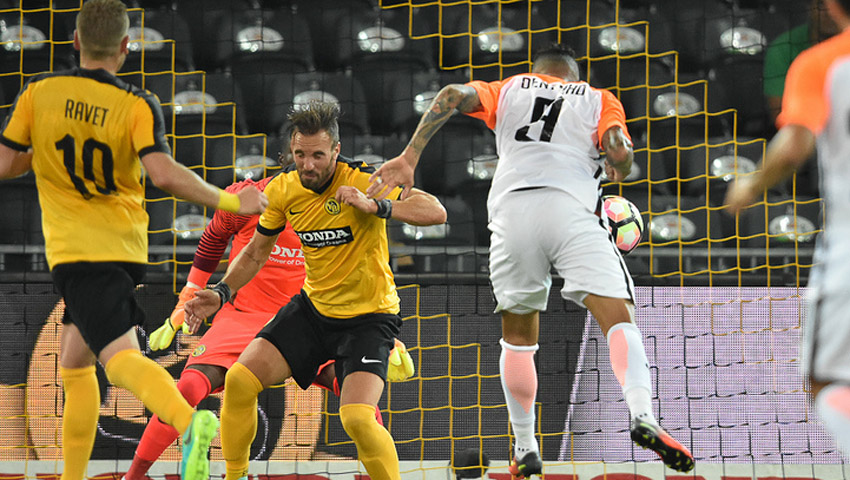 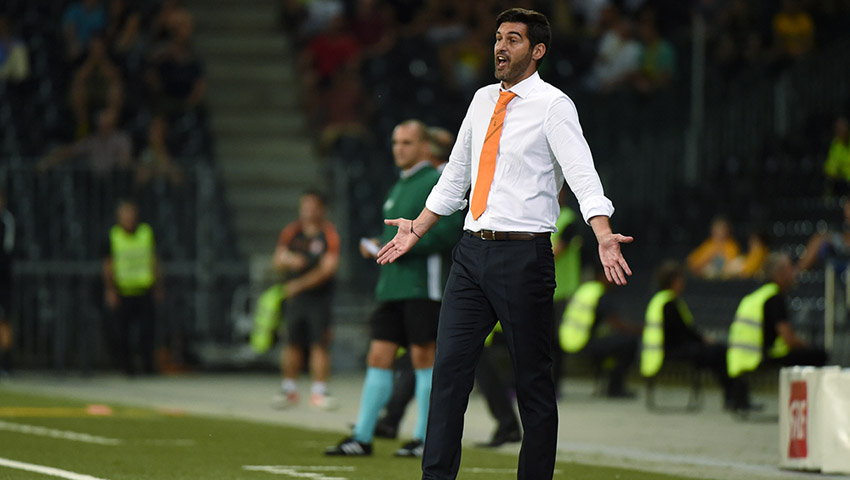 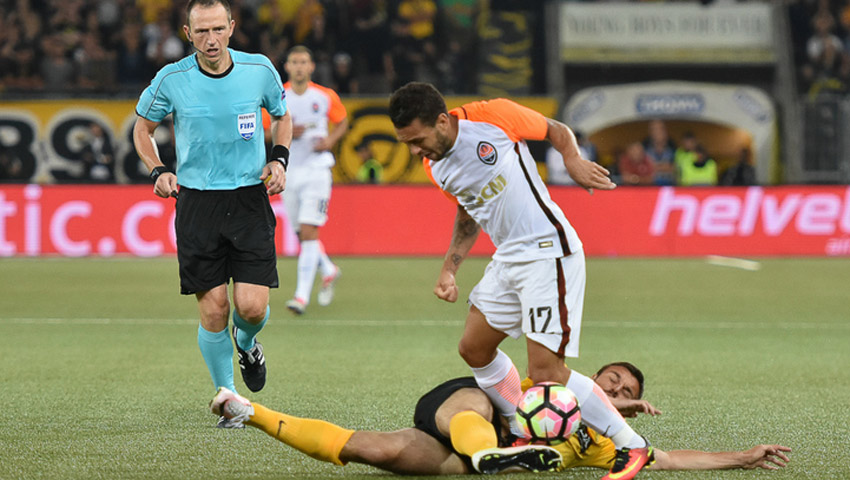 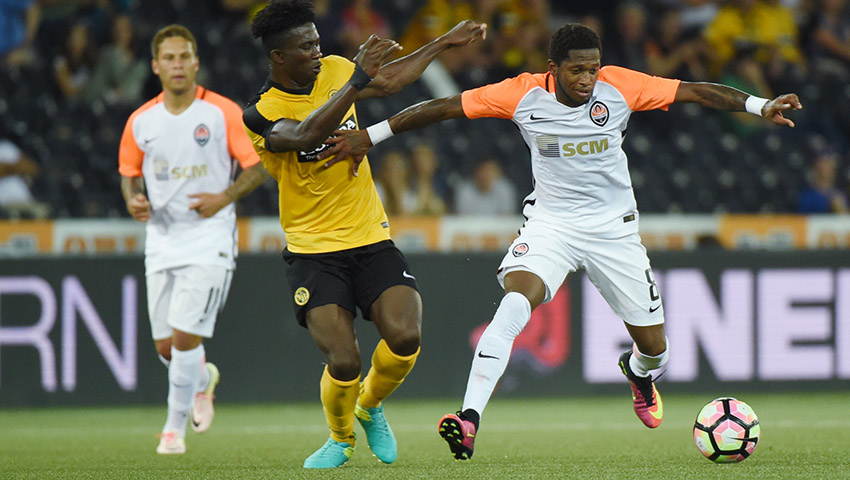 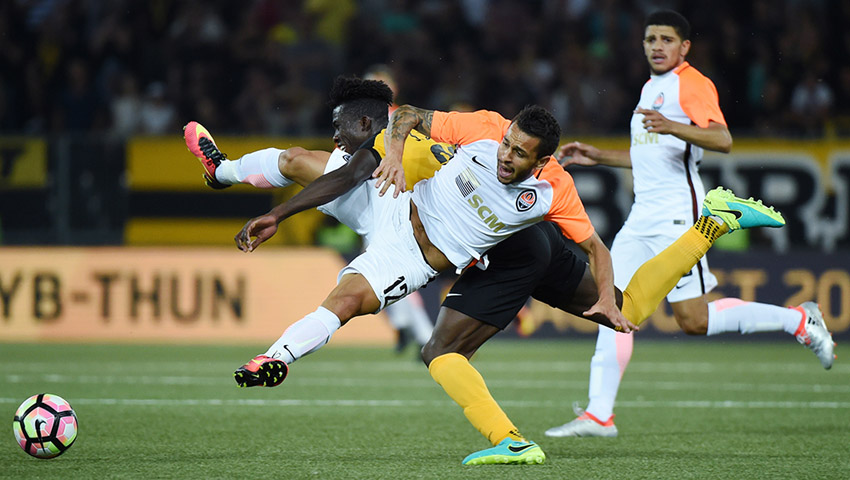 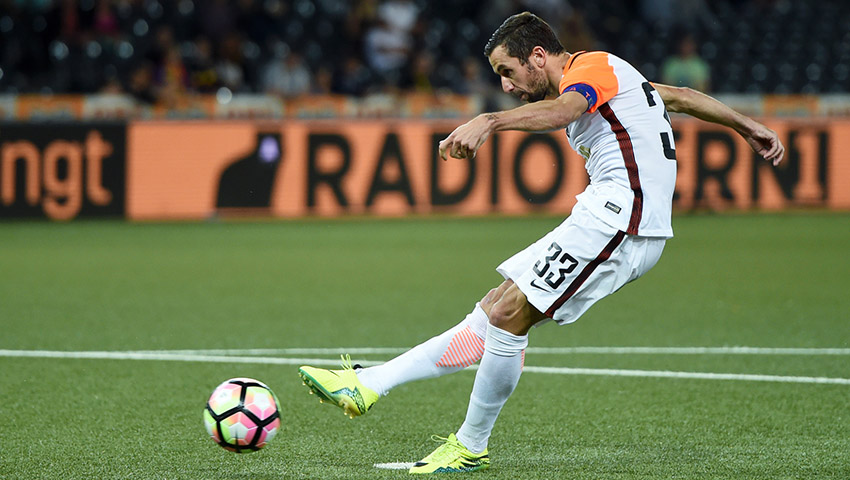 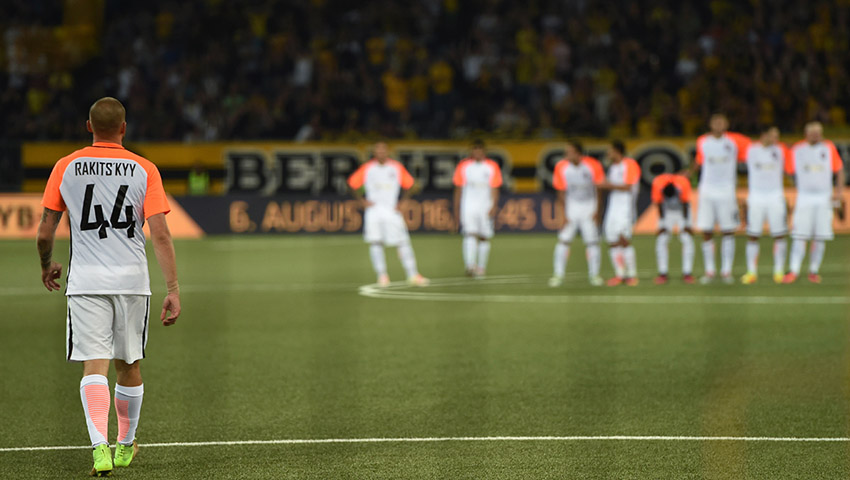