Shakhtar walked around in Bern

On the day of the match against Young Boys, the Pitmen made a short tour of the capital of Switzerland

They were walking through the historic part of Bern. The team are in a good mood. They extend their heartfelt greetings to the birthday boys Yaroslav Rakits’kyy and Oleksandr Zubkov.

We must admit that the appearance of the Orange-and-Blacks in the streets caused a great interest among the local residents. People came up, talked and took pictures of themselves with the players. The most popular was captain Darijo Srna.

After sightseeing, the Donetsk team returned to the hotel. A theory session comes next on the Pitmen’s schedule, and after lunch they will go to the stadium.

The starting whistle for Young Boys vs Shakhtar Donetsk will sound at 9:15 pm Kyiv time (EET). Follow the live text commentary on shakhtar.com. 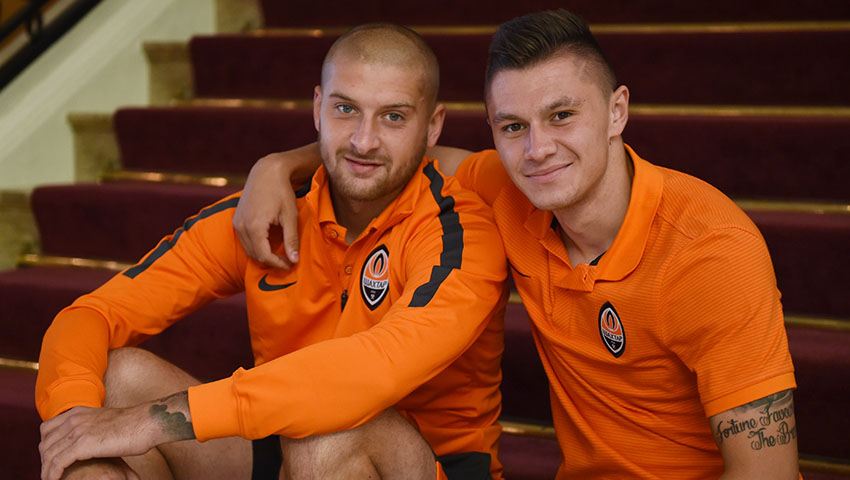 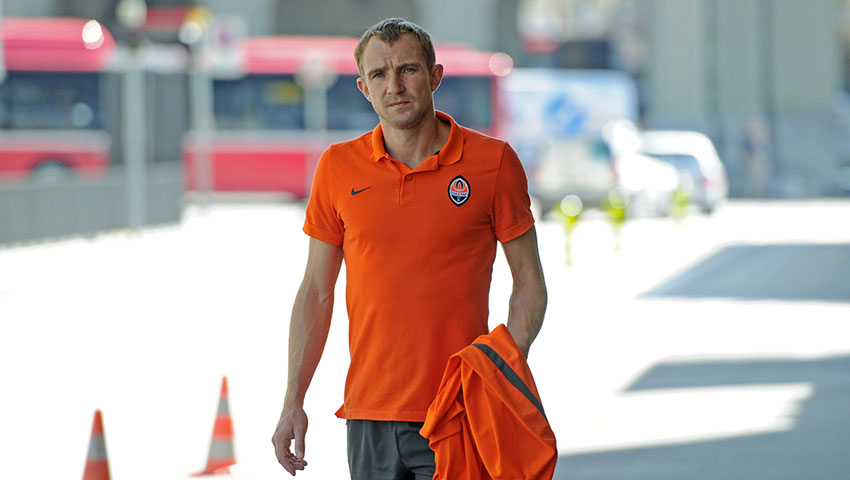 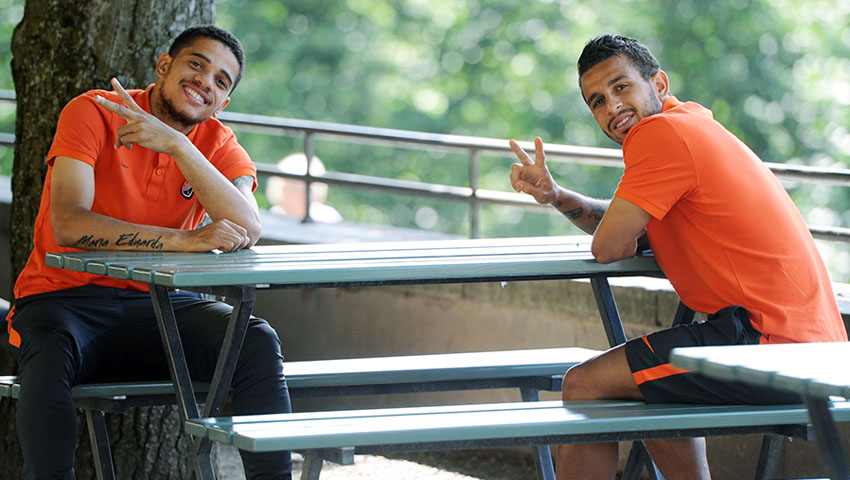 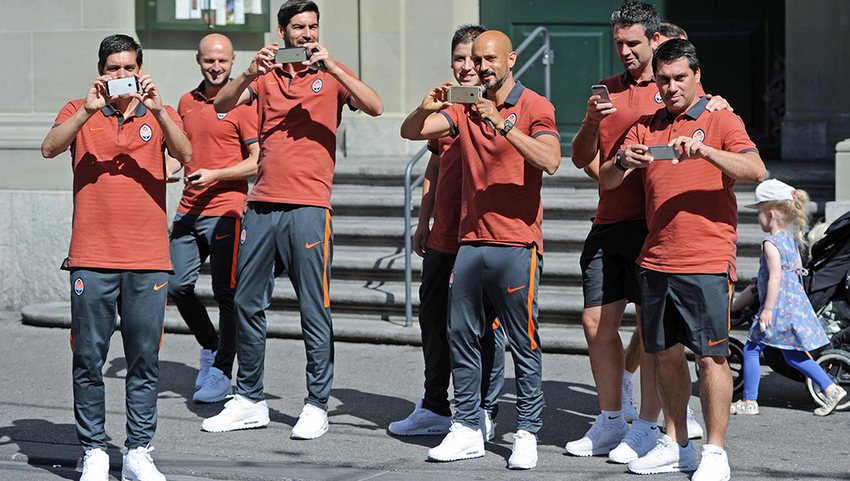 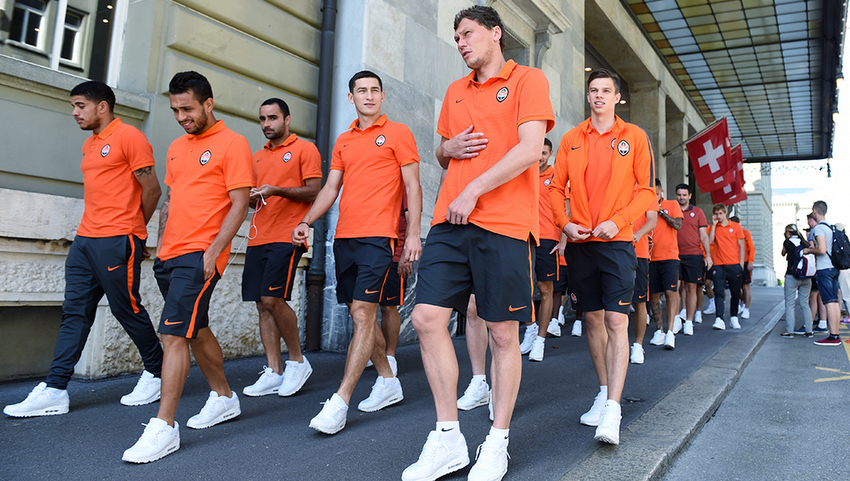 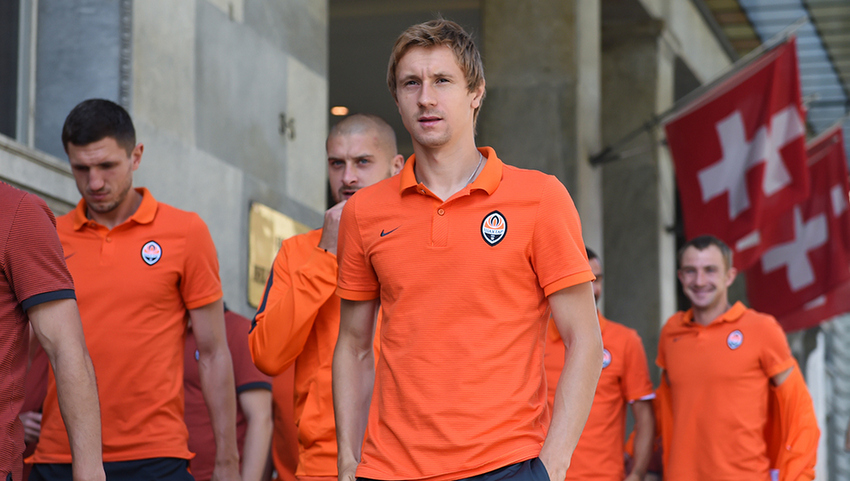 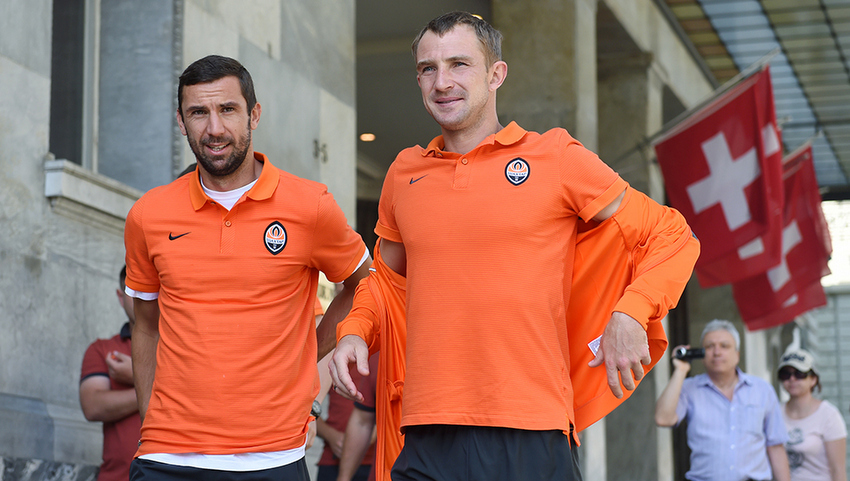 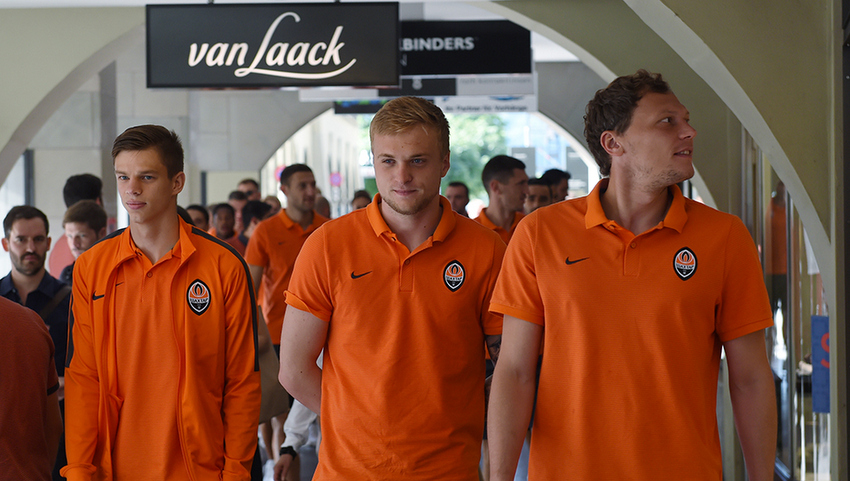 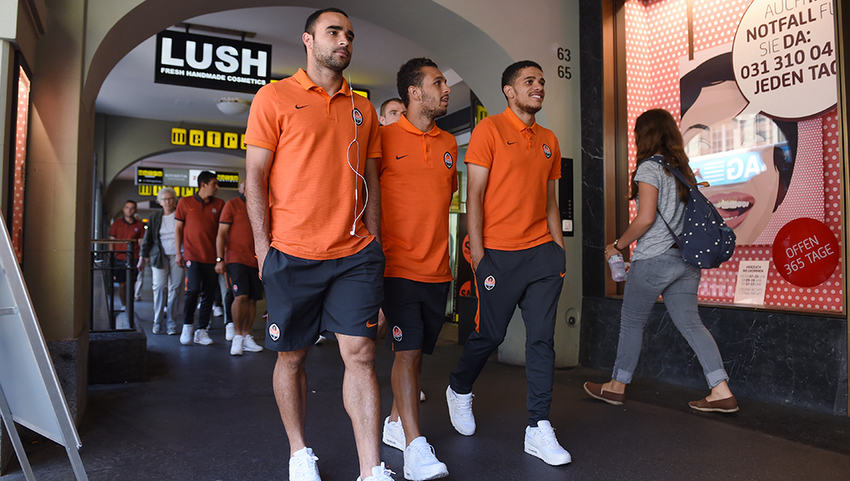 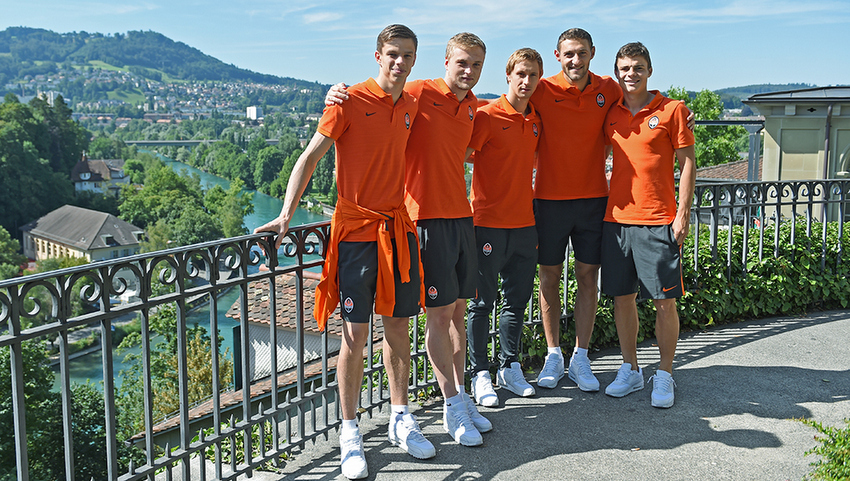 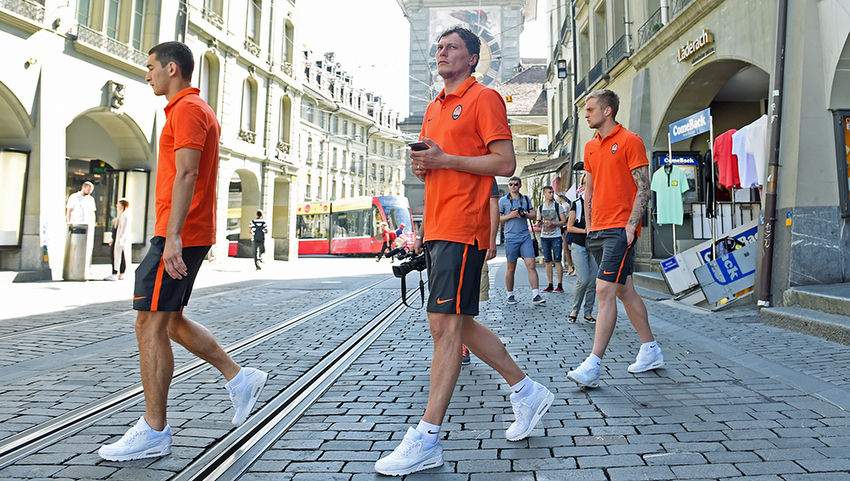 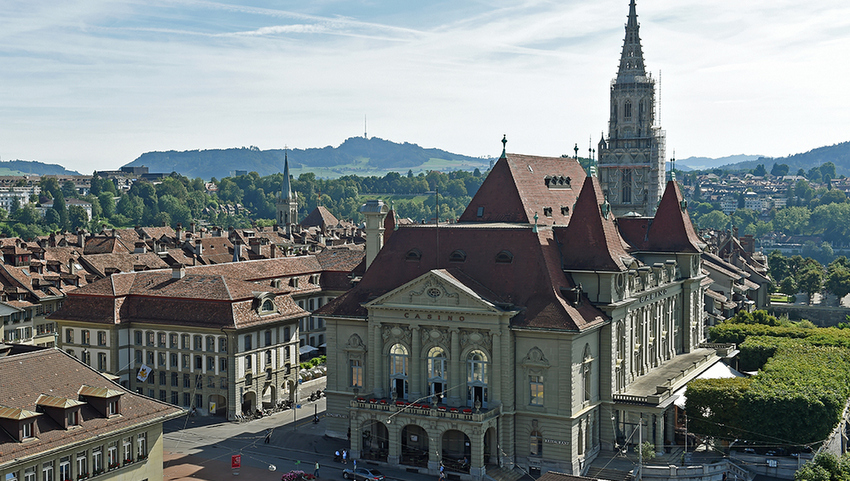 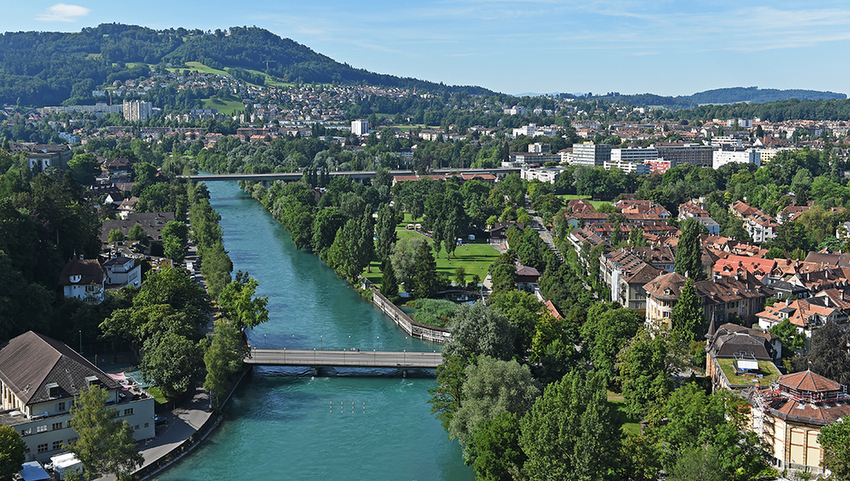