In the 3rd round of the U21 league, Shakhtar U21 entertained Oleksandriya 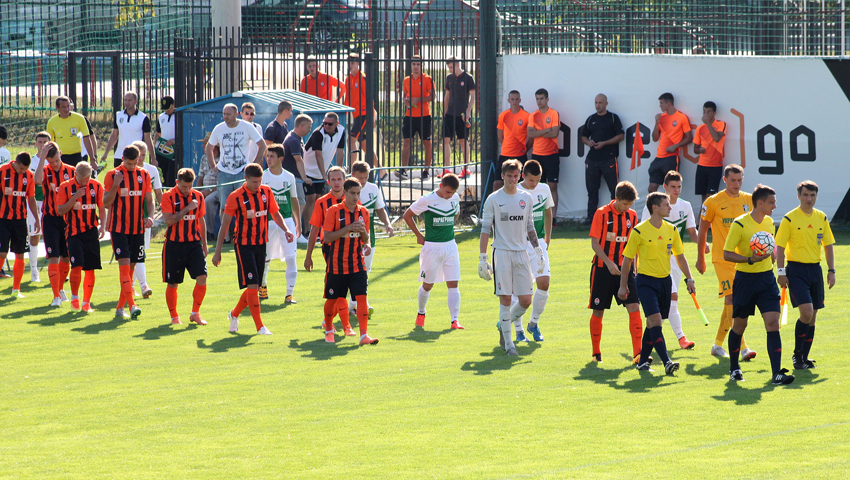 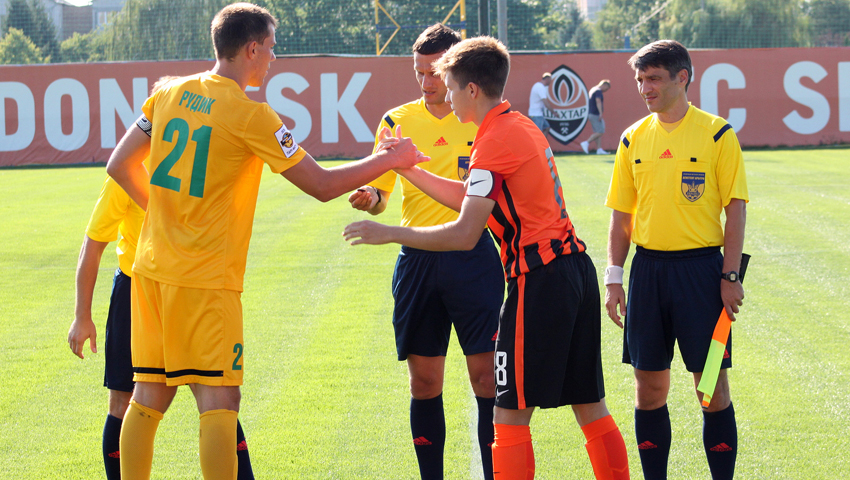 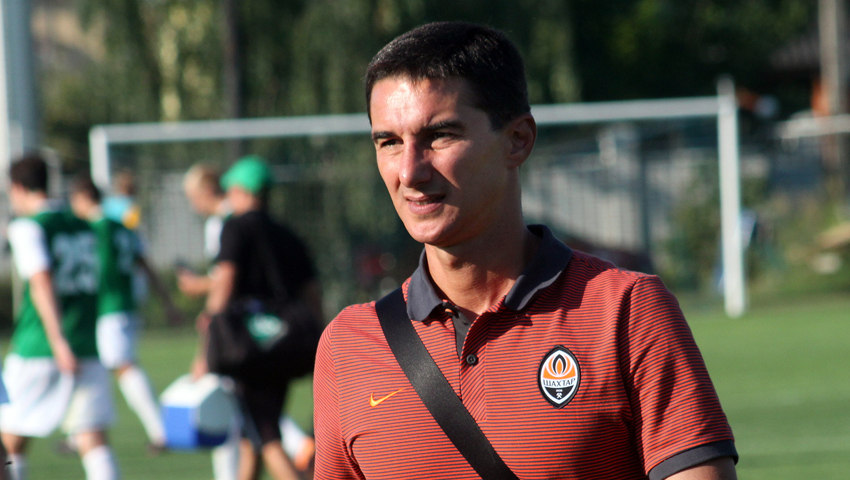 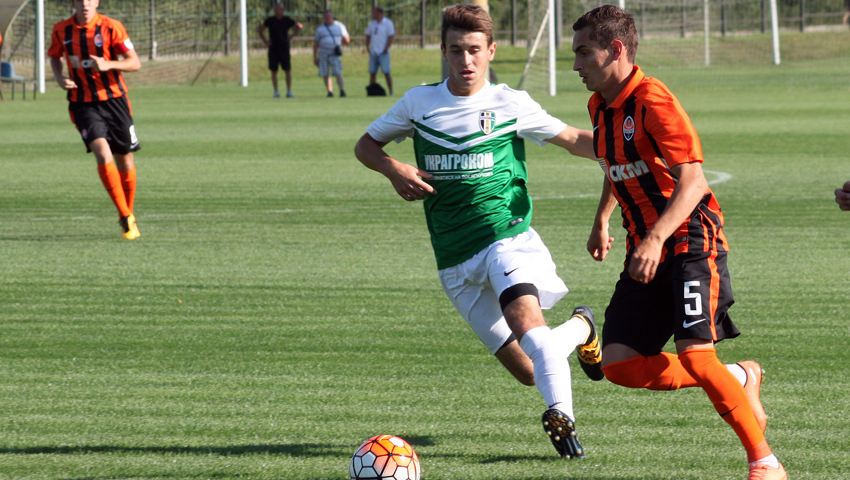 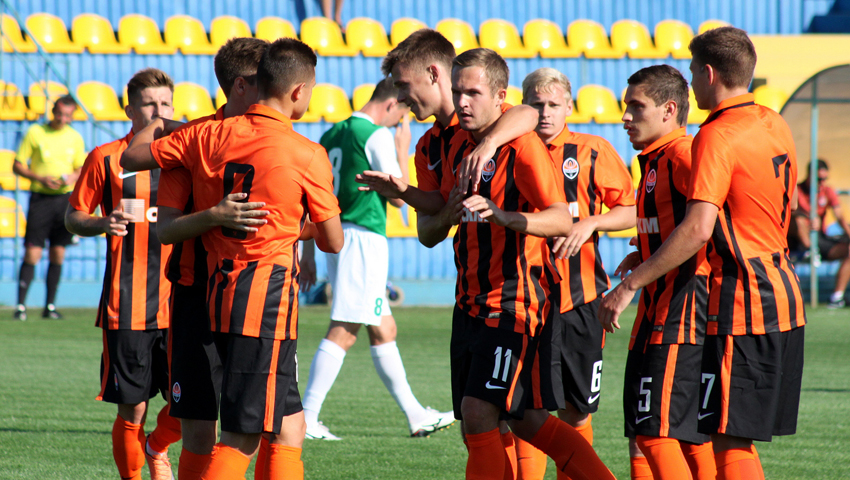 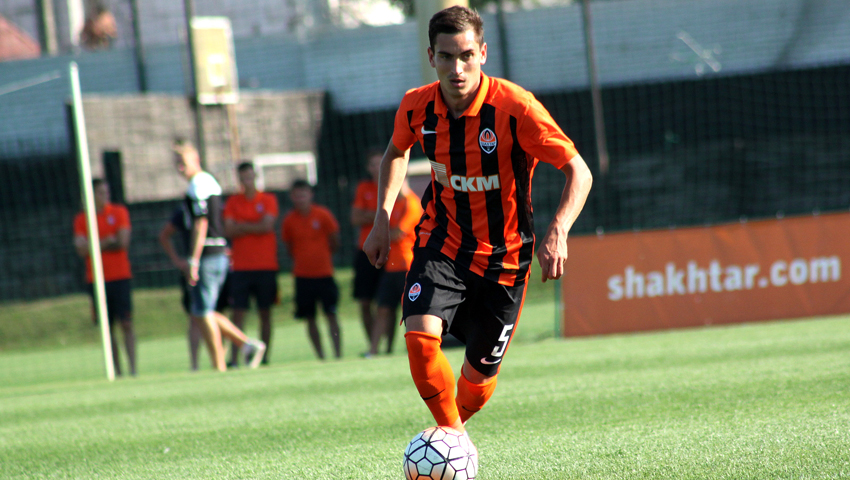 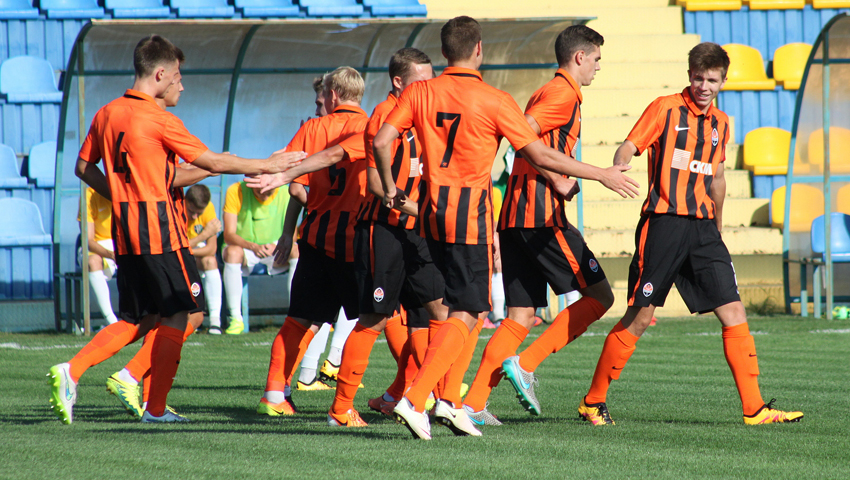 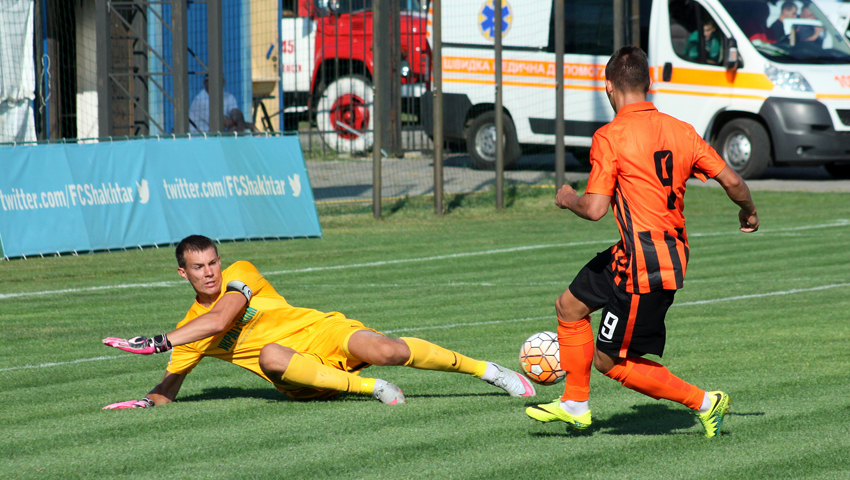 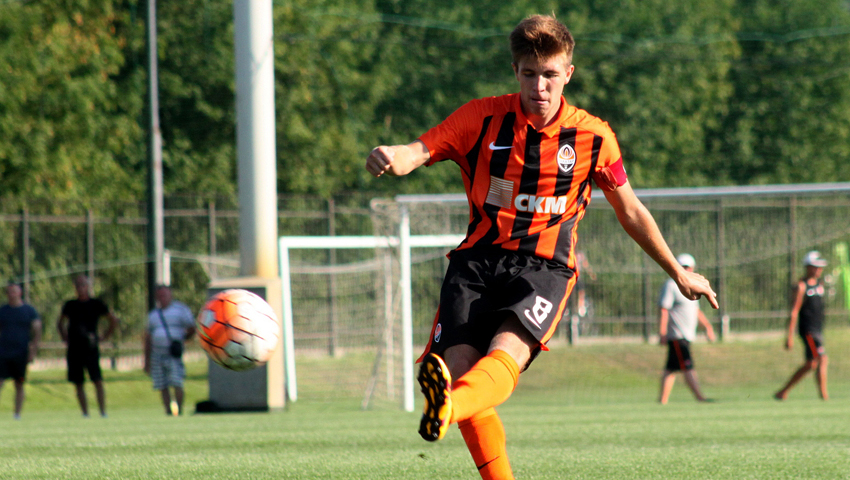 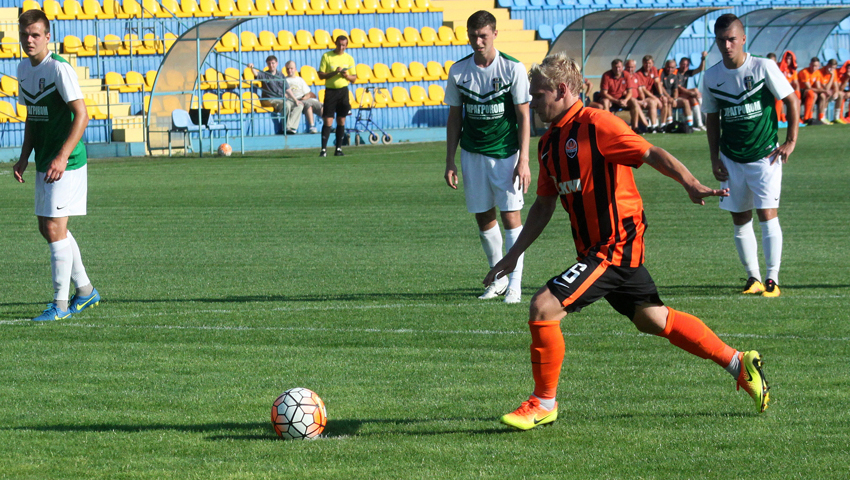 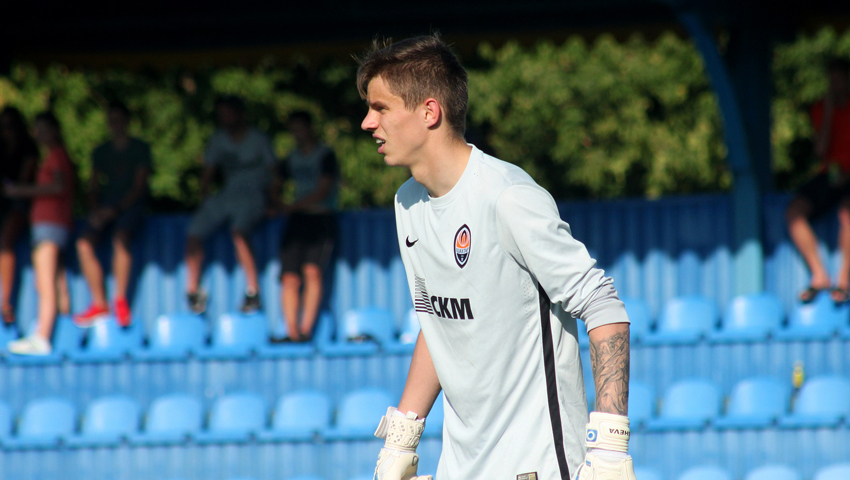 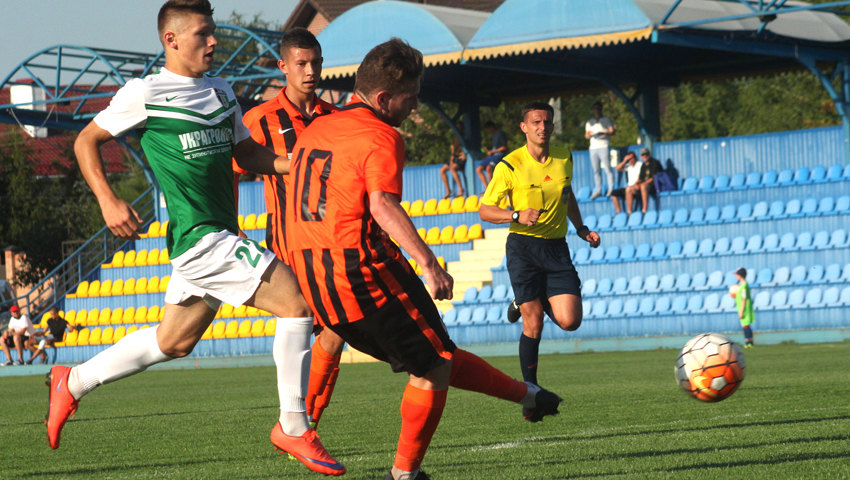 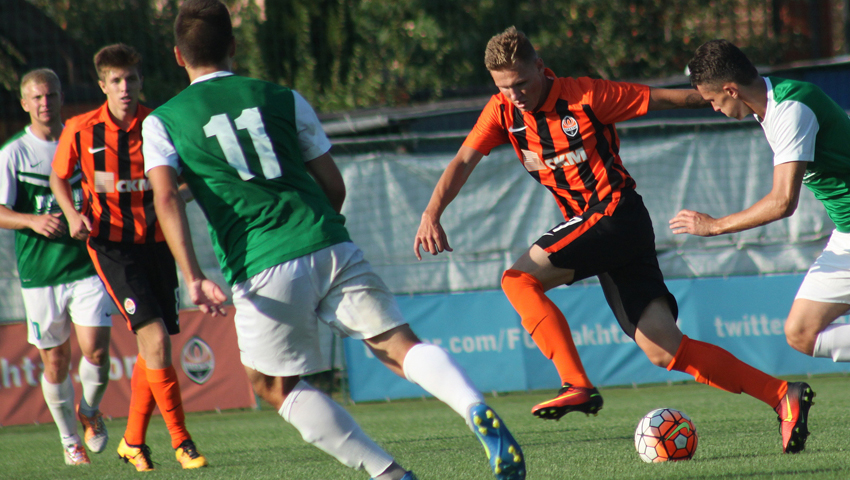 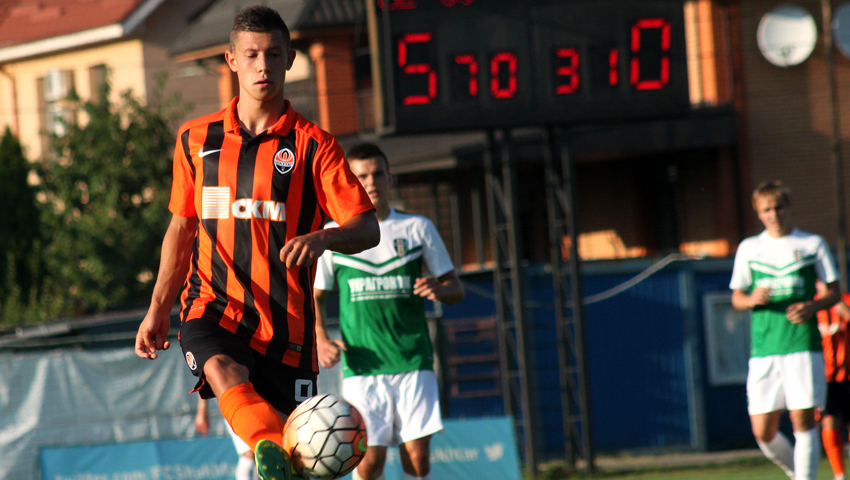 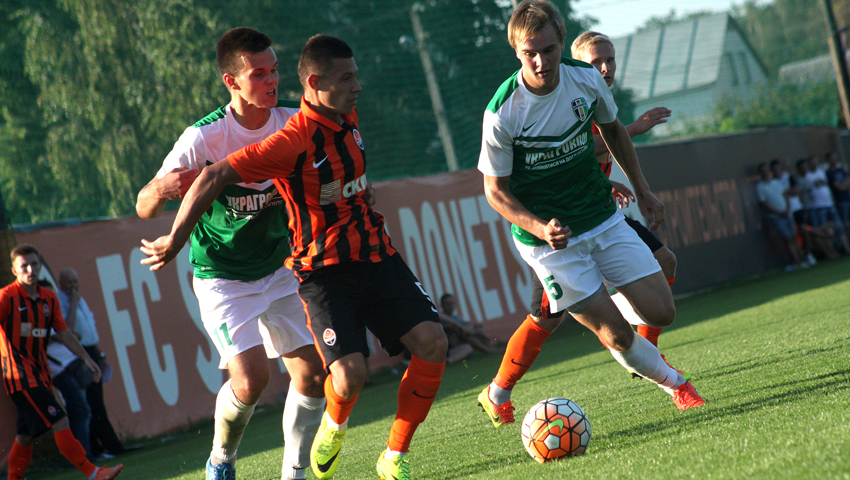 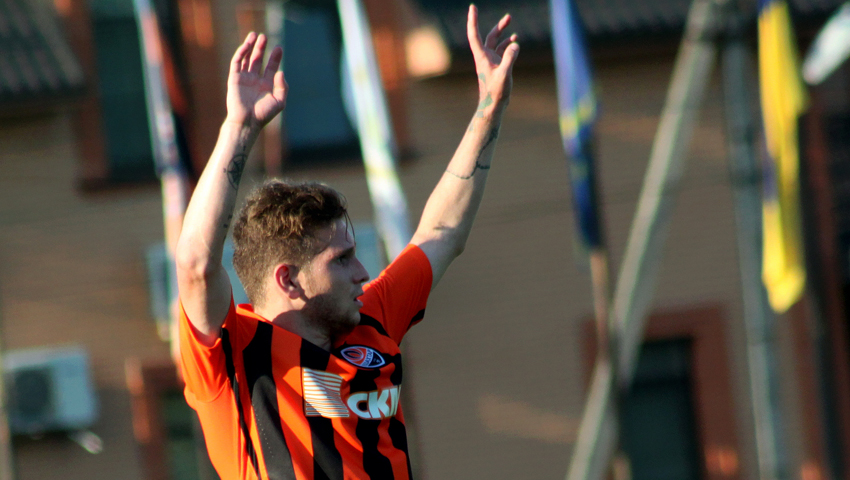 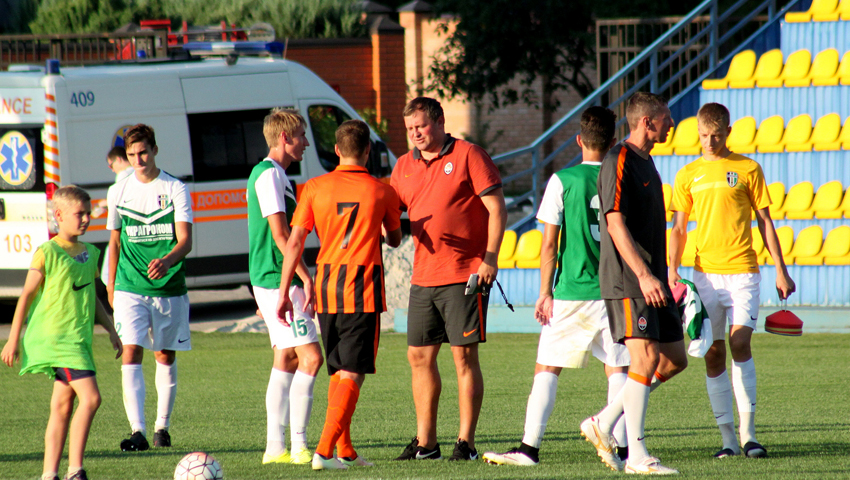