Fonseca: We always respect our opponents

– What did you take away from the game against Young Boys in Switzerland? – Obviously we analysed that match. It is very important for us to advance into the group stage of the Europa League, since it didn't work out with the Champions League. We are perfectly aware that tomorrow we will come up fairly difficult opponents. Istanbul Basaksehir are strong, they will play on their home arena. We must show high quality football to get the win. It is important to be ourselves, to be ambitious and strive to win, regardless of the results and where we are playing. Tomorrow you will see ambitious Shakhtar.   – Your opponents have not yet started their league, and had only had two matches in the Europa League. How easy or difficult will it be preparing for them? And did you talk to your fellow countryman Vitor Pereira, who worked in Fenerbahce? – No, I did not talk to Vitor. We had an opportunity to see some friendlies of Istanbul Basaksehir. The team have not changed much compared to the last season. Let's not forget that they showed their worth in a rather competitive Turkish league. Despite the fact that this season they have not held a single domestic game, we watched their previous matches and pre-season friendlies. We understand that we are up against strong opponents and a difficult game.   – Darijo Srna said that Shakhtar was not very focused in the first half. After half-time, everything works fine but in the starting 45 minutes - it doesn't. What is the reason for that? Have you analysed it? – We already had good first halves. I suppose you're talking about our last game against Karpaty in particular. It's true that Shakhtar were much stronger and more focused in the second half. But I think that it depends on each match, the opponents and the game itself. There is no obvious explanation.   – What is the situation with the line-up before tomorrow's game? Are there any health problems among the players? Facundo Ferreyra came to Istanbul. Does this mean that he is progressing and may appear in the match? – Facundo does a lot of work and does it well. I'm happy with the way he is training. His time to appear for the team may come any time. On the whole, all the other players have such a chance. Unfortunately, we have some problems with Shevchuk. It is clear that Azevedo and Bernard cannot help us now. The rest of the team are ready to play and give the game everything they got.   – Tomorrow Istanbul will have a certain advantage. In the games, where a big and a small team meet, it is the latter that can become heroes. The big teams are expected to win by definition. Do you agree with that? – We have already had such an example, and a very good lesson, when we considered ourselves, perhaps better than someone else. You can never think like that if you want to succeed. Good results are possible only if we work harder than others, no matter how big or small the team are. It's not that important to me. The main thing is what we show on the field. The match against Young Boys was a very good lesson and an indication of what not to do. But I can say that, regardless of the level and the name of the opposing team, we should always respect them. Whether it's a home or away game, Shakhtar's attitude should always be the same. We strive to dominate, play attacking football, control the ball more and create scoring chances in every game. On the whole, that's what we are doing. But it is also necessary to convert these opportunities and score. Shakhtar will always demonstrate attacking football, we usually dominate, and always create a large number of scoring chances that can lead the team to a win. Obviously, this is the game we will try to show tomorrow, knowing that we will face very difficult opponents. 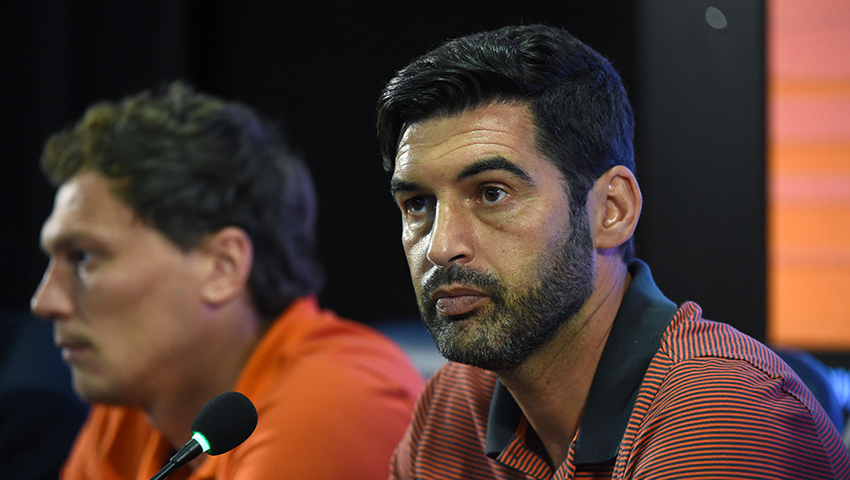 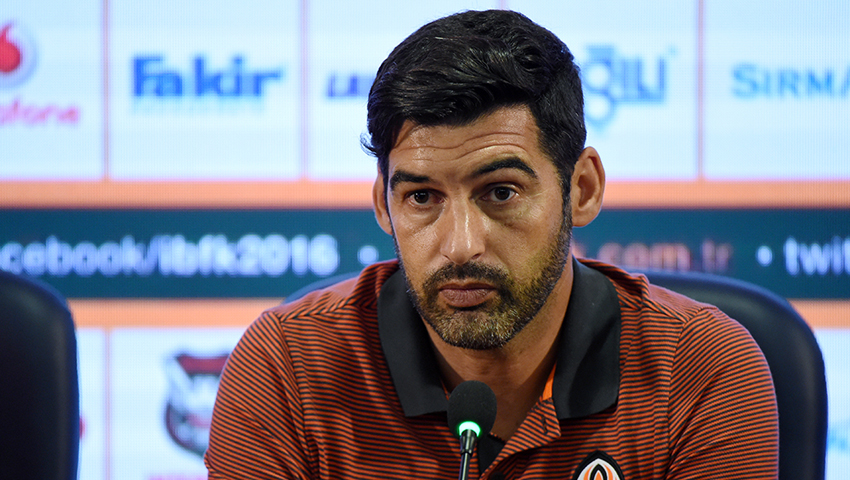 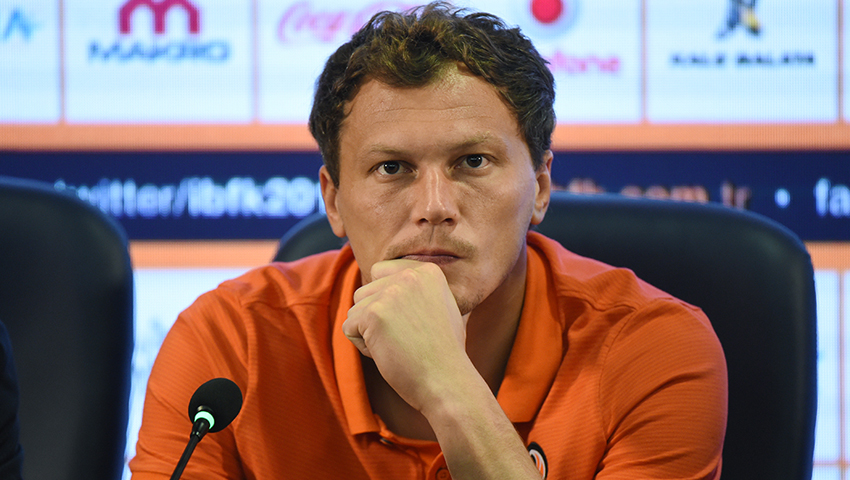 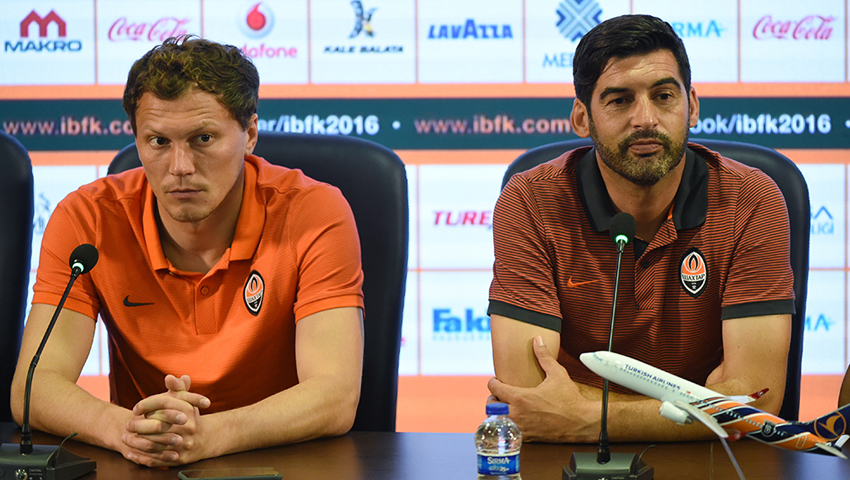 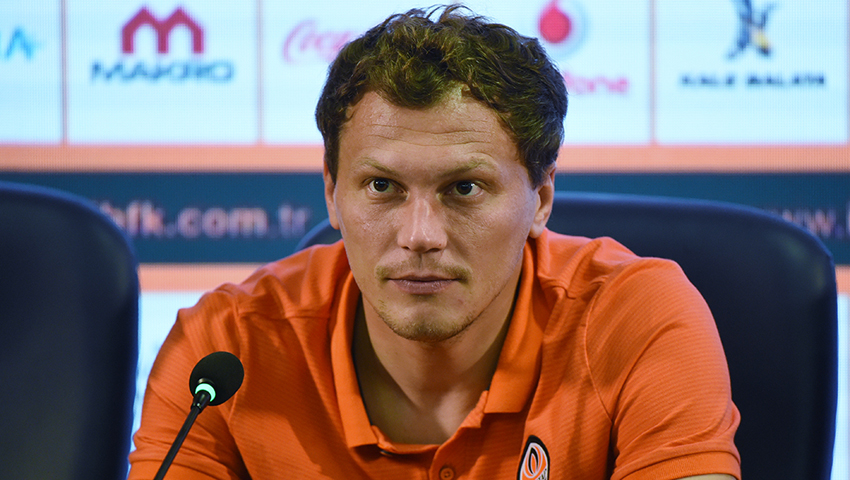 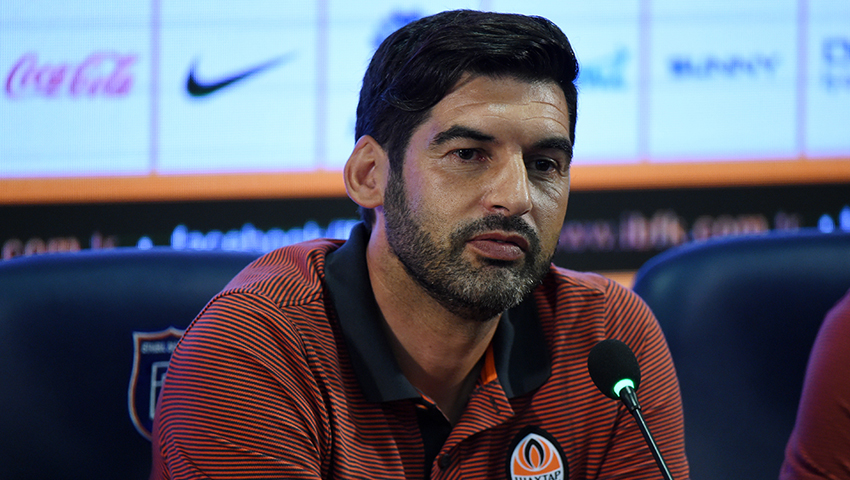 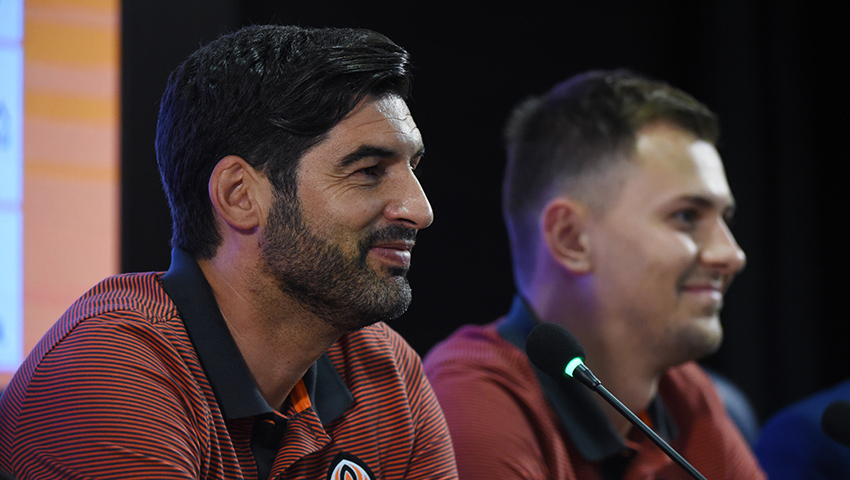 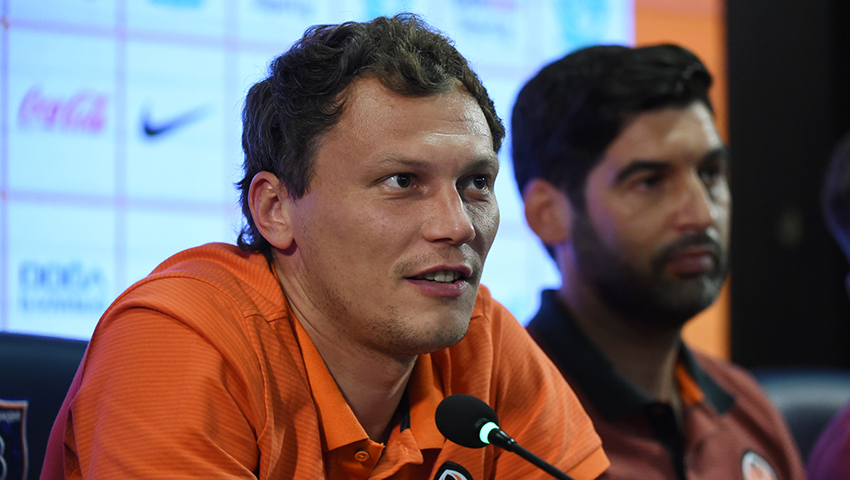 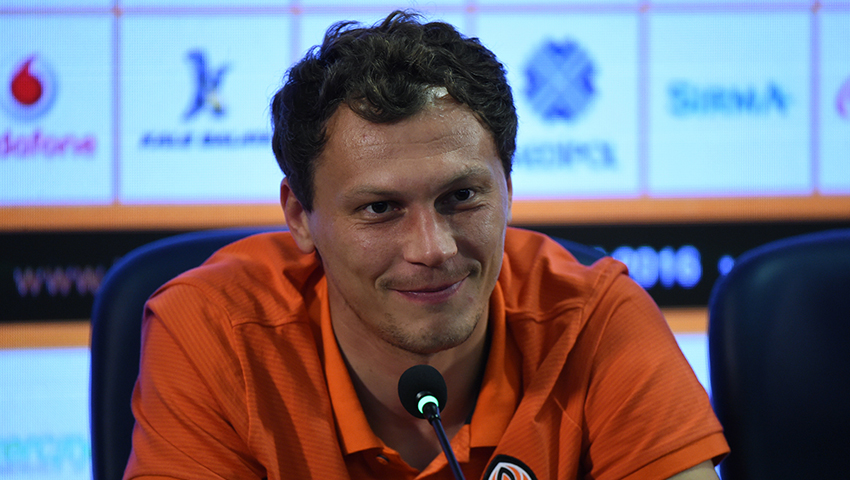 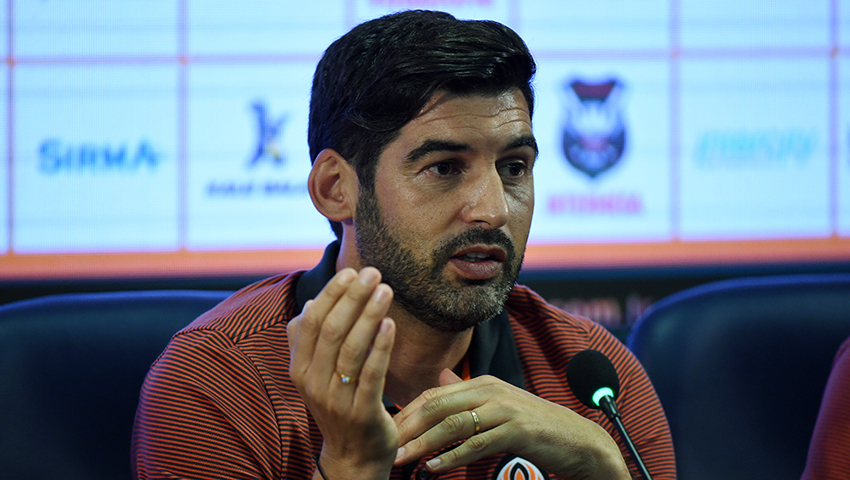 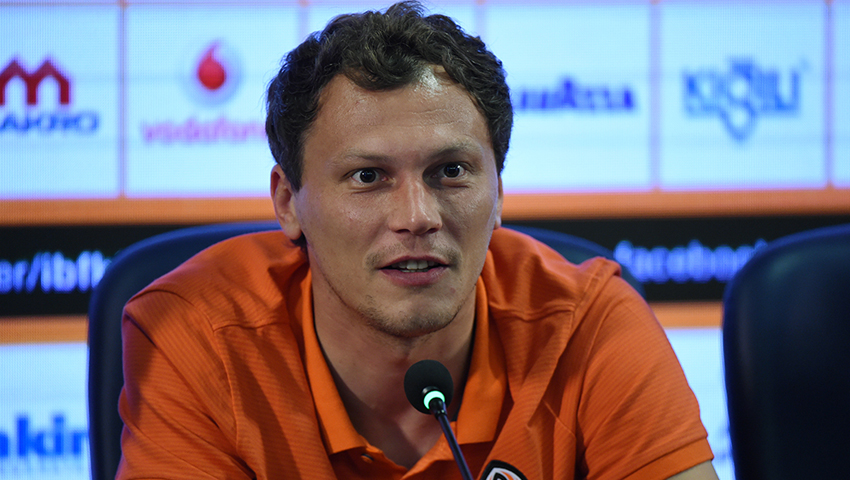