Avci: The match will start with the score 0-0

– Good afternoon. First of all I want to tell you my impressions of the opponents whom we met a week ago in Istanbul. We have respect for Shakhtar. They played in the Champions League. It is a European team. In the first match they showed qualitative game and created chances. For two years we have been taking steps to get into the Europa League, and our home match with the Pitmen provided very useful experience. At the same time, we started the Turkish league. And the fact that we won the first game, put us in a good mood. So we will try to beat Shakhtar, too". We want to play our best tomorrow, though we understand that we will face the opponents who have a lot of big wins. Anyway, the match starts with the score 0-0. We are thinking about tomorrow's game, and the league match next weekend. We have 23 valuable players we plan to use. We hope that tomorrow we will show a good game and achieve results. However, regardless of whether it would be positive or negative, it will be great experience for us. Thank you and I wish luck to our opponents. – How will your team differ from the one that we saw in Istanbul in the game against Shakhtar? – Our game tactics will not be much different. We will pay attention to both defence and the attack. That is our plan. I hope that tomorrow we will implement it. – At the weekend you had a match with Fenerbahce and were lacking one player in the second half. How did this tire the team and will they be fresh tomorrow? – As I said, we have 22-23 important players. So there will be no problem with it. – Yesterday, in the Champions League, Hapoel Be'er Sheva almost equalized on aggregate in the game against Celtic. Are you going to use this as an example to motivate your players? – Every player must have the right mind-set in every match. A game against Shakhtar is the best motivation. We watched the Pitmen's game with Young Boys. The Donetsk team could win, but in football some details can change the game. Therefore, I can say that the best example for us is Young Boys.  – Will the team go for a walk in Lviv? Will the Turkish fans come?  – We live in the countryside, we are satisfied with the hotel. We decided to stay there to take a break from the crowded city. But 52 people close to the club, that is, family and relatives, live in the centre of the city. Unfortunately, we will not have time to walk around the city. Maybe when we have no match, we will have the opportunity.  – The Pitmen's coach Paulo Fonseca mentioned at the press conference that he would not change anything in tactics. You also talked about it. And yet what differences can we expect compared to the first leg?  – You will see an interesting match. Of course, there will be some changes compared to the game in Istanbul. The match will start with the score 0-0, and the course of events depends on the situation on the field. That is, if we score, the situation will develop one way, if not, everything will develop quite differently. 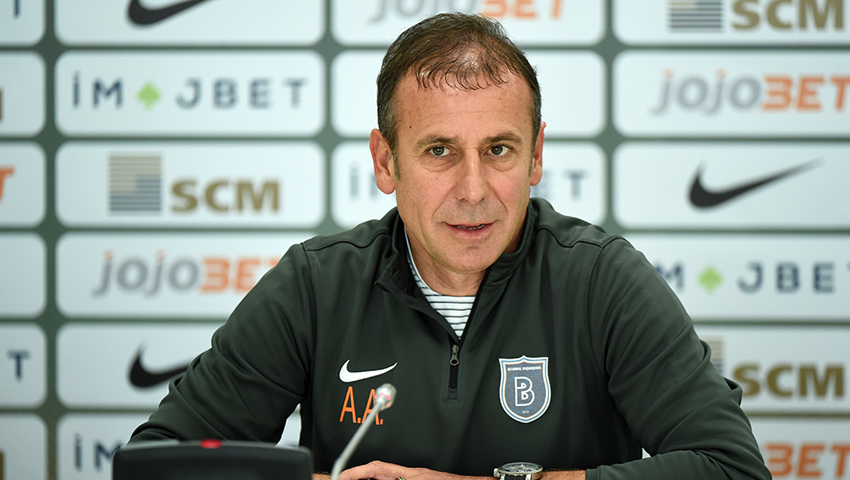 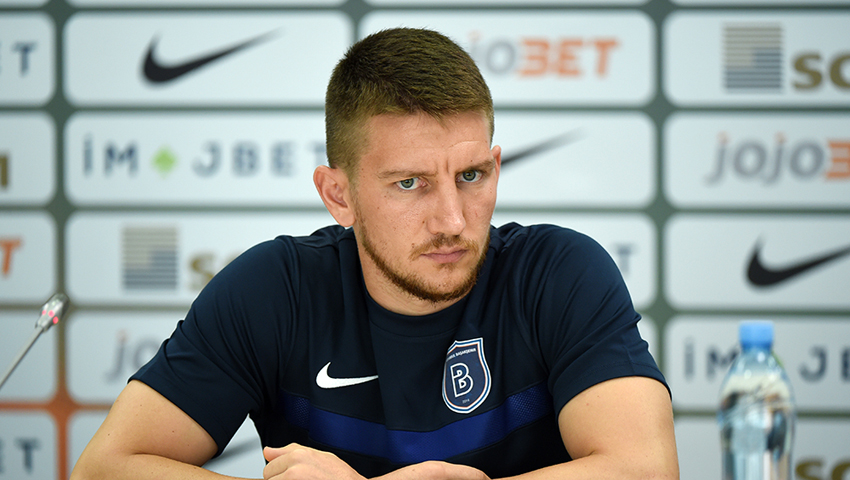 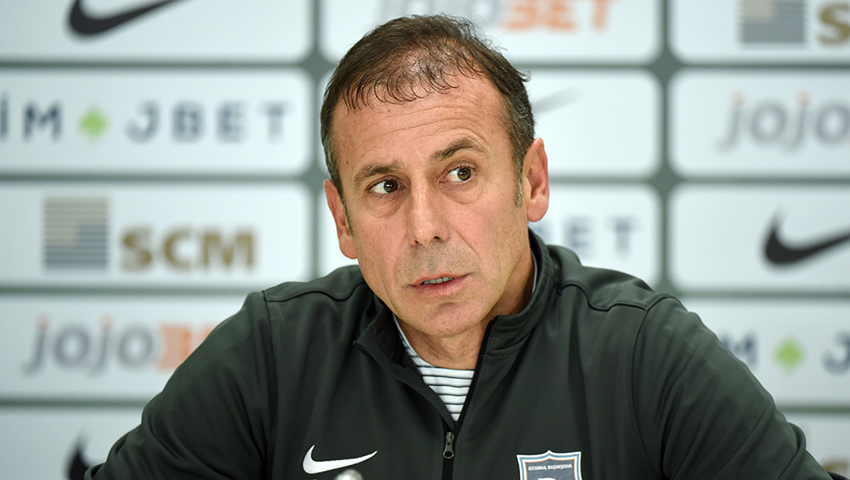 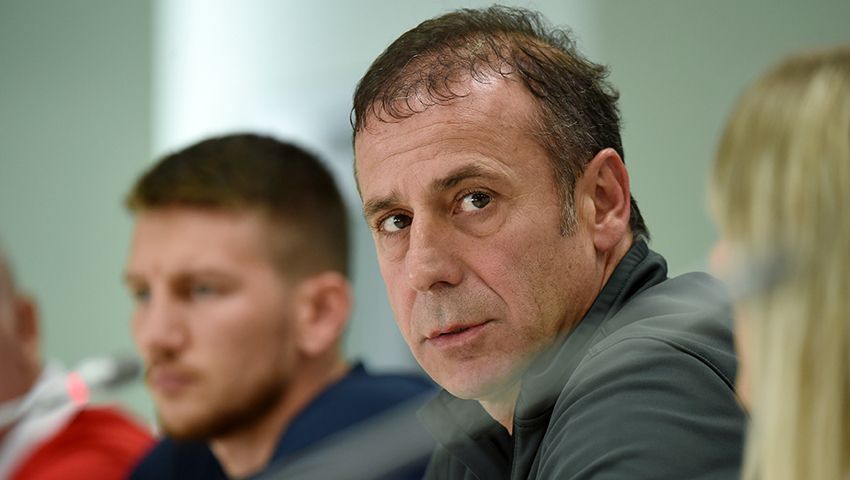 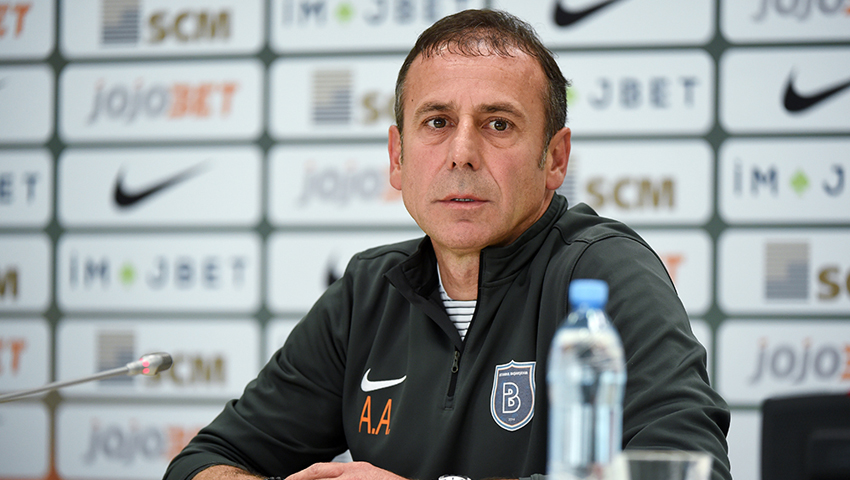 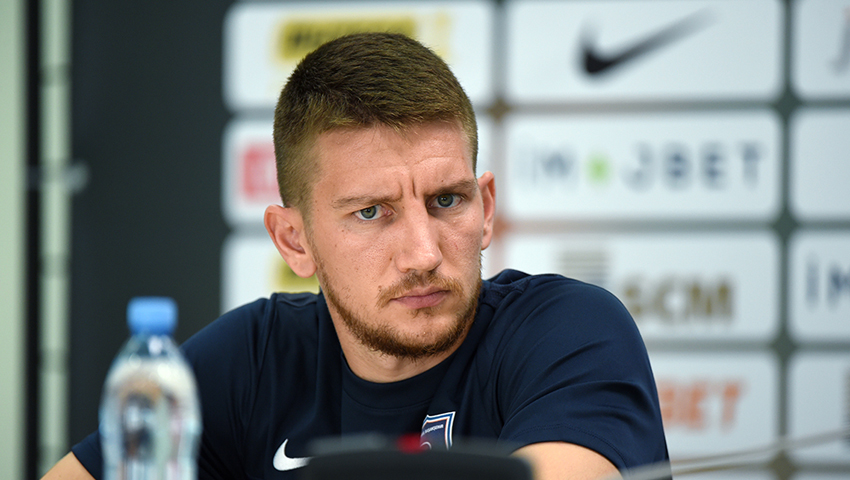 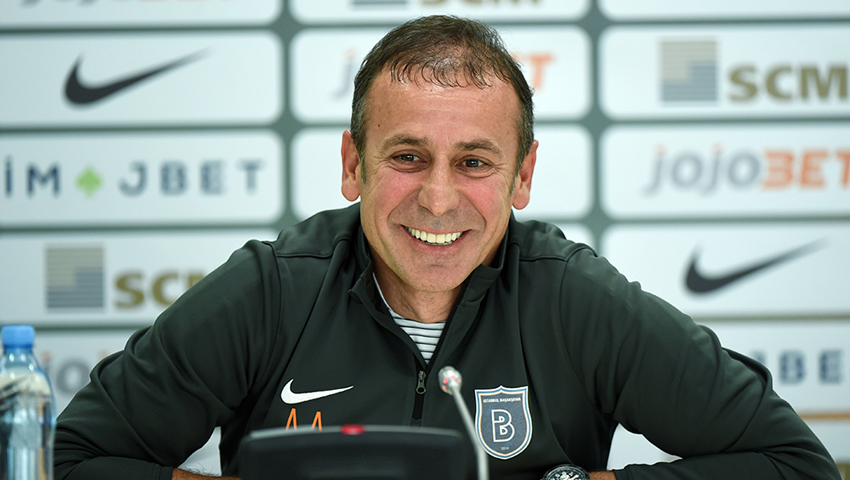 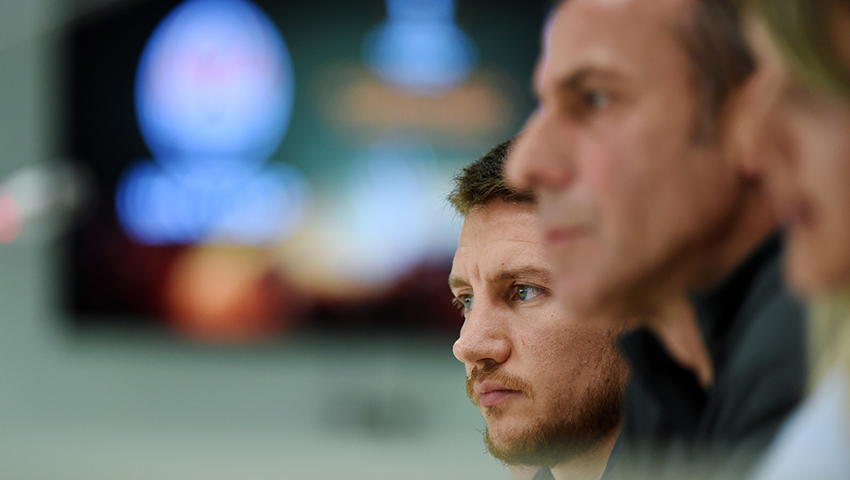 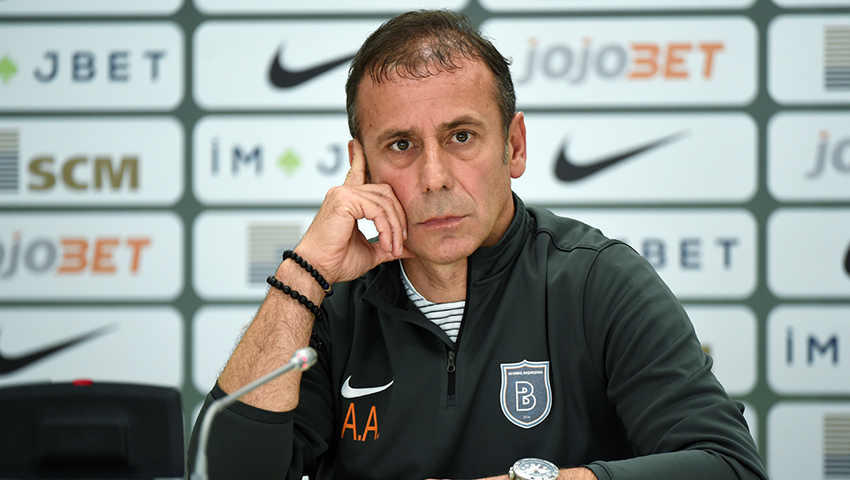 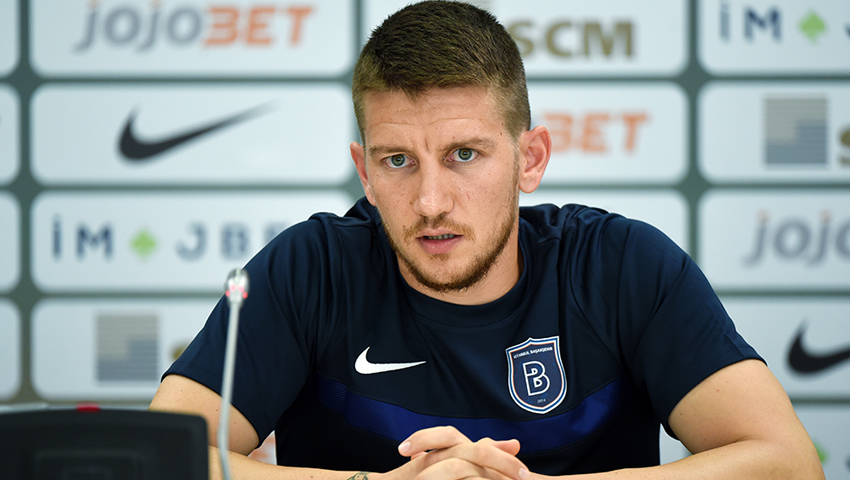