Man of the match against Istanbul Basaksehir

Marlos created several scoring chances at the opponents' goal, and in the 71st minute scored a penalty, which he earned. During today's training session the Pitmen's number 11 received the man of the match title from head coach Paulo Fonseca.
– I am very pleased and happy to win this prize - Marlos admits. - But first of all I want to say that this is a merit of the whole team. We had a great match and achieved a good result. This time I displayed my individual qualities better, in the next game it could be someone else. It means that Shakhtar are adding, which is great.
– The draw of the Europa League group stage took place not long ago. How do you like Shakhtar's group? – There are no easy opponents in European tournaments in principle. Therefore, we must seriously prepare for possible difficulties that our future opponents can pose. Of course, it was harder last season in the Champions League when we were facing two top teams - PSG and Real Madrid. Nevertheless, our motivation this year should be no less than in the previous one.
– What can you say about the opponents? You have played against each of the teams at some point. – I am confident that the group will be very difficult, because all the teams are very well prepared tactically, plus they are strong at their home arenas with the support of the fans. Therefore, we can face the challenges that we will need to somehow overcome to get to the next round of the Europa League.
– Last season, a draw with Stal was the key one in the fight over winning the Premier League. How big is the desire to get back for that failure? – Now everything is different: we want to win the league more than ever. And losing points is unacceptable. So we will fight, because every match of the Premier League is now like war for us. 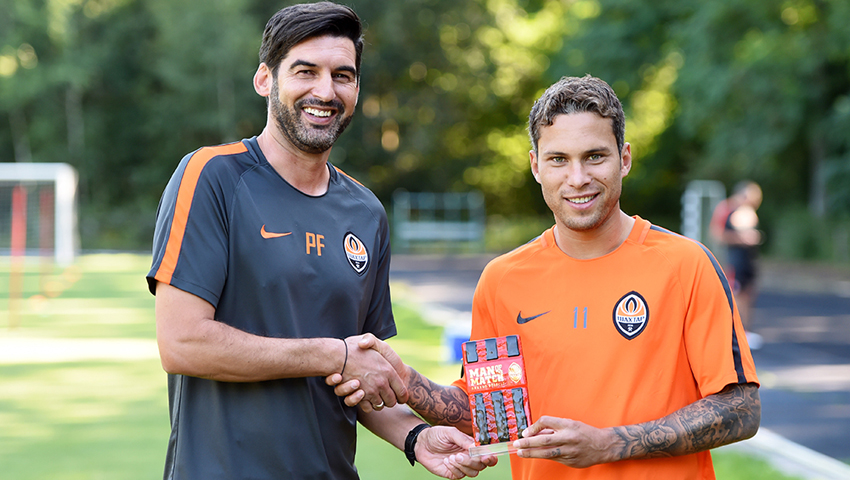 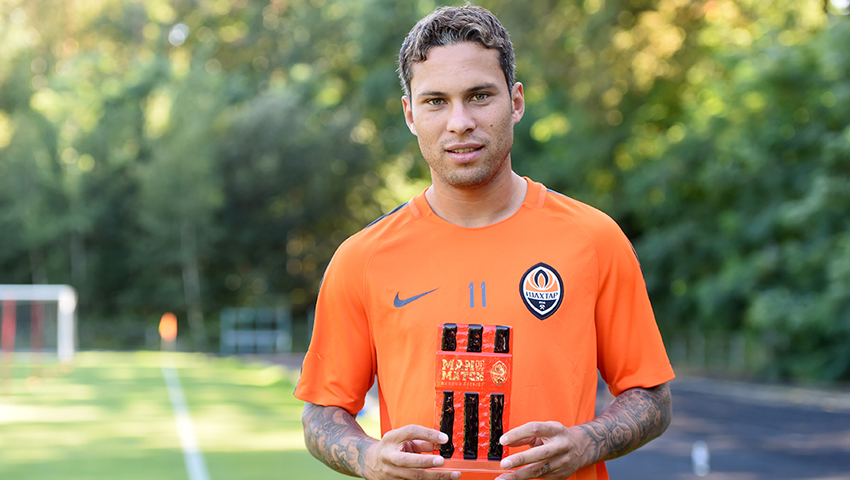 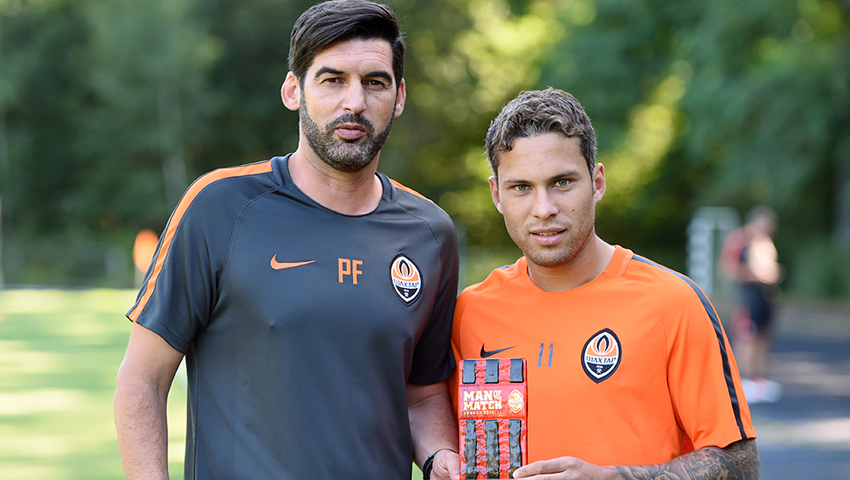 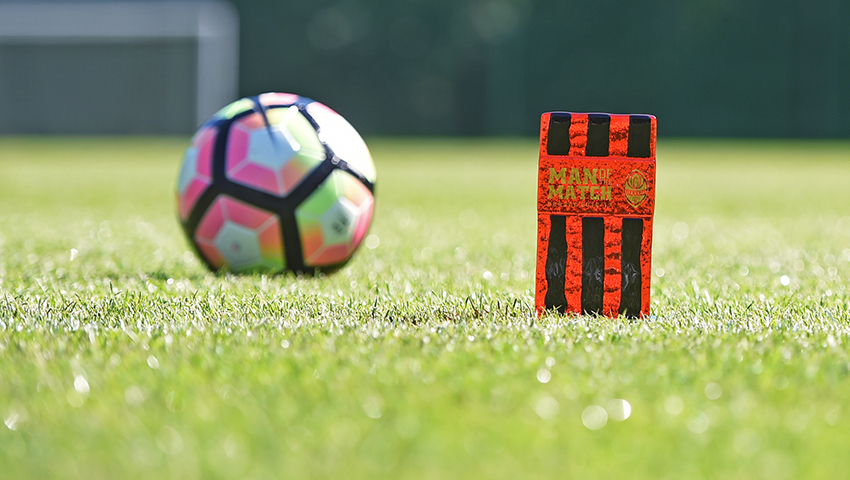