Shakhtar: without internationals so far

Having had some rest after the encounter with Kamyanske-based Stal, the Orange-and-Blacks are back to work

On the morning of August 30, the Pitmen gathered together at Sviatoshyn base. However, with a smaller squad. Let us remind Let us remind you that the head coach of Ukraine national team Andriy Shevchenko called up 11 Shakhtar players to prepare for the FIFA World Cup qualifier against Iceland: the goalkeepers Andriy Pyatov and Mykyta Shevchenko; the defenders Oleksandr Kucher, Ivan Ordets, Yaroslav Rakits’kyy, Bohdan Butko, Sergii Kryvtsov; the midfielders Taras Stepanenko, Maksym Malyshev and Viktor Kovalenko, as well as the striker Ievgen Seleznov. Besides, Taison joined the national team of Brazil. Ukraine U21 team invited the defender Mykola Matvienko and striker Andrii Boriachuk, with Ukraine U20 team capping Oleksandr Zubkov. As usual, in the first training session after the match, Paulo Fonseca divided the players into groups. The players, who had taken part in the meeting against Stal, focused on recovery. Led by Pedro Moreira, Darijo Srna, Fred, Dentinho and Marlos trained at the fitness centre. The goalkeeper Anton Kanibolotskyi and defender Marcio Azevedo also joined them, recovering from injuries. The rest of the players had a full two-hour training session on the field, which was aimed at ball handling. We also want to note the return of Bernard to the main group. - I am very happy to train with the team again after such a long break, - said Shakhtar midfielder Bernard. – I am experiencing some difficulties, because for a month I did next to nothing. I try to give my all in order to be back playing as soon as possible. I already feel fine, with no more pain in my shoulder. I do special exercises to prevent similar injuries. My current objective is full training and waiting for Paulo Fonseca to give me another chance to prove myself in the game. This week, the team will have training sessions in the morning. 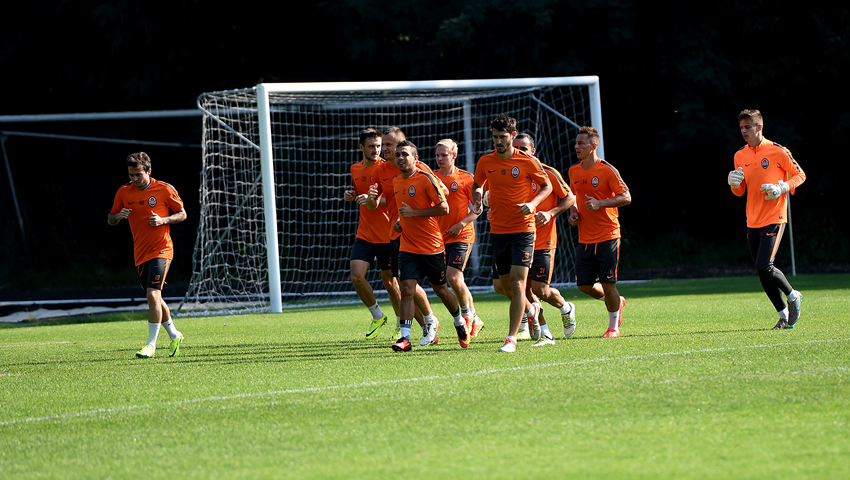 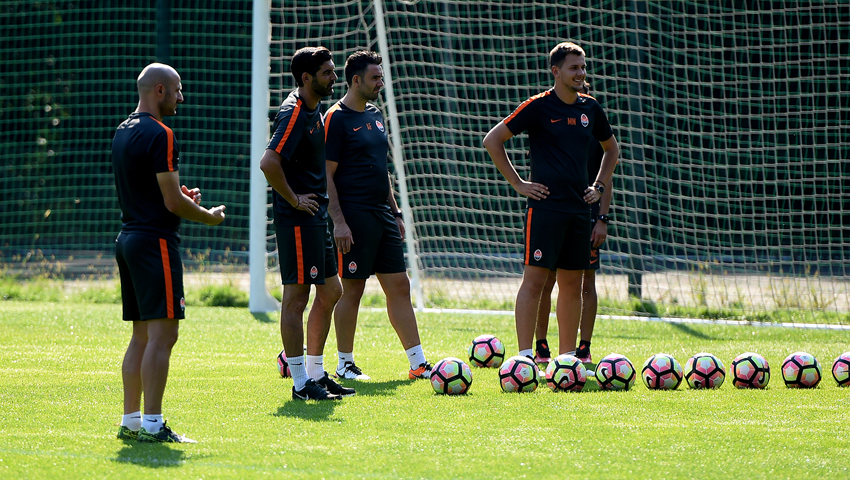 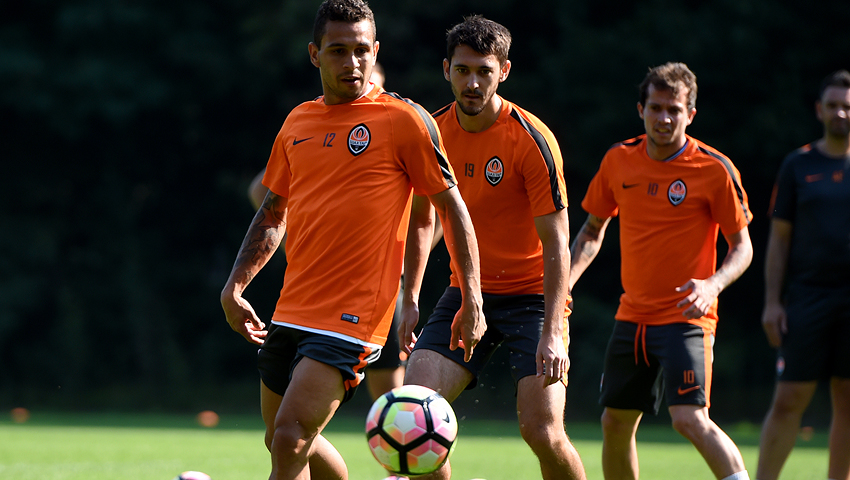 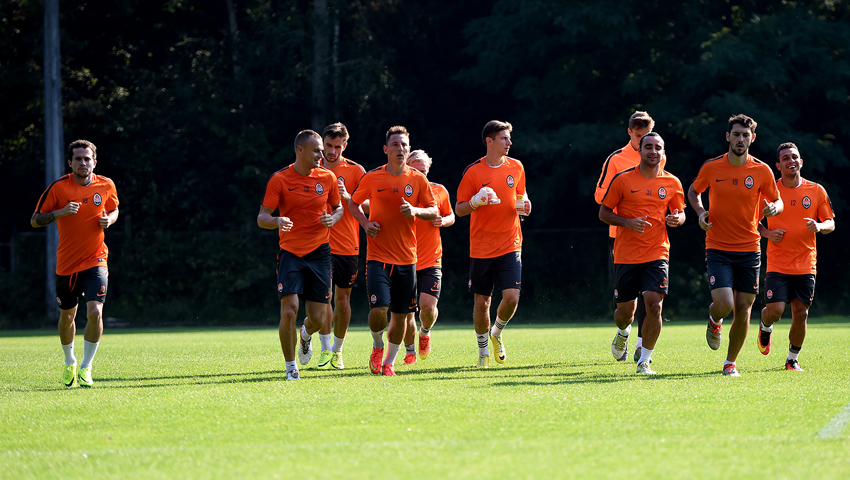 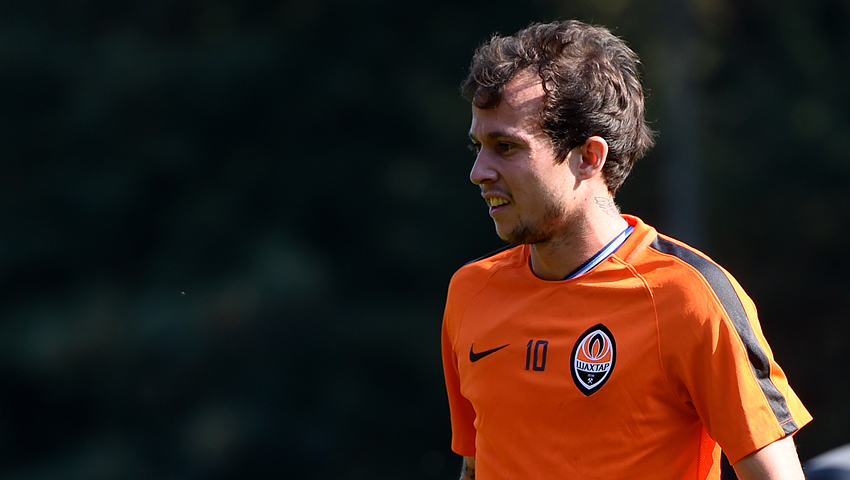 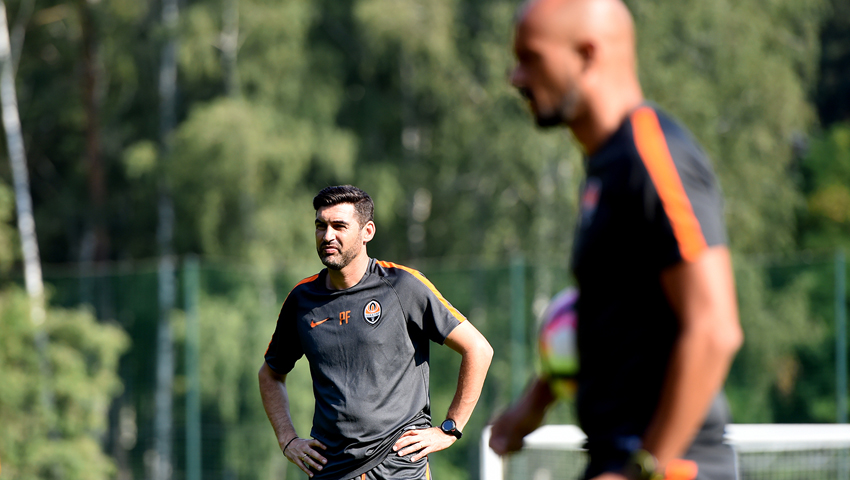 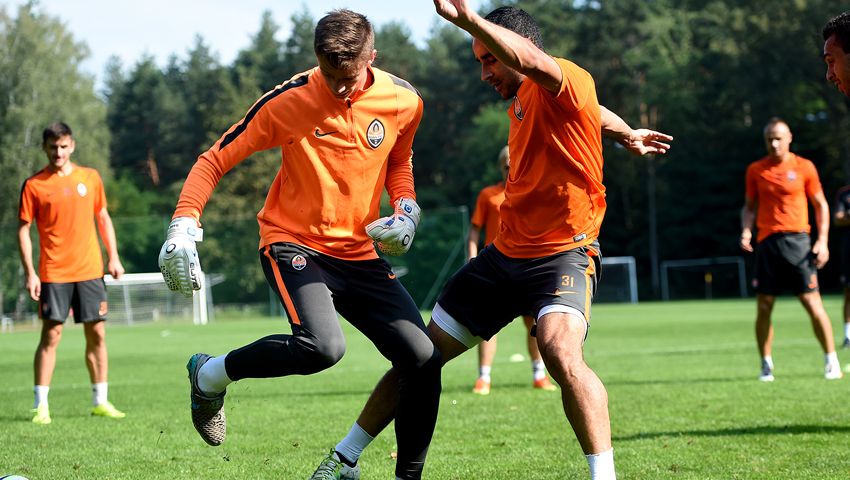 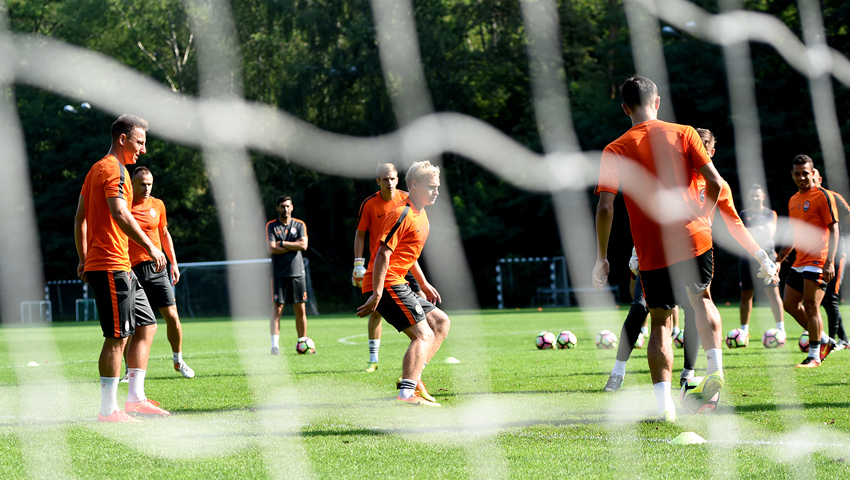 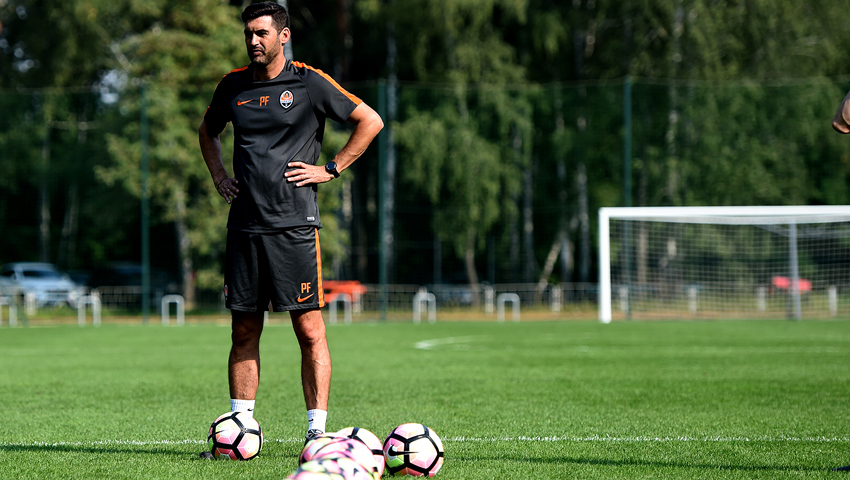 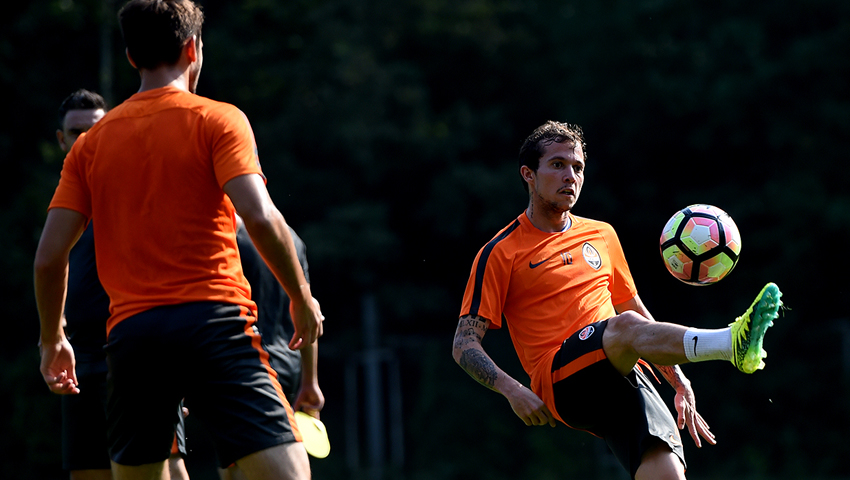 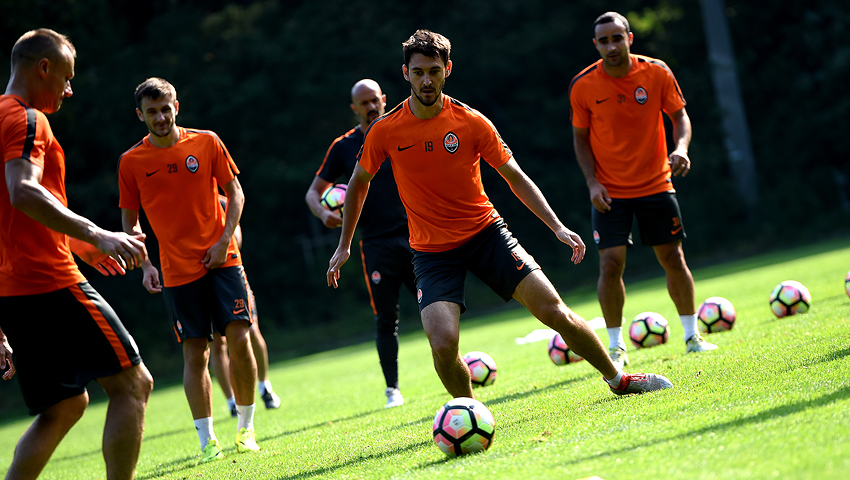 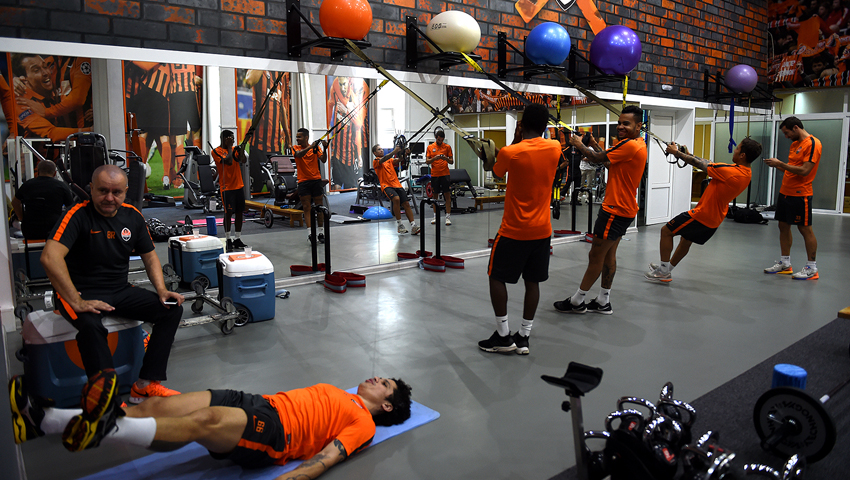 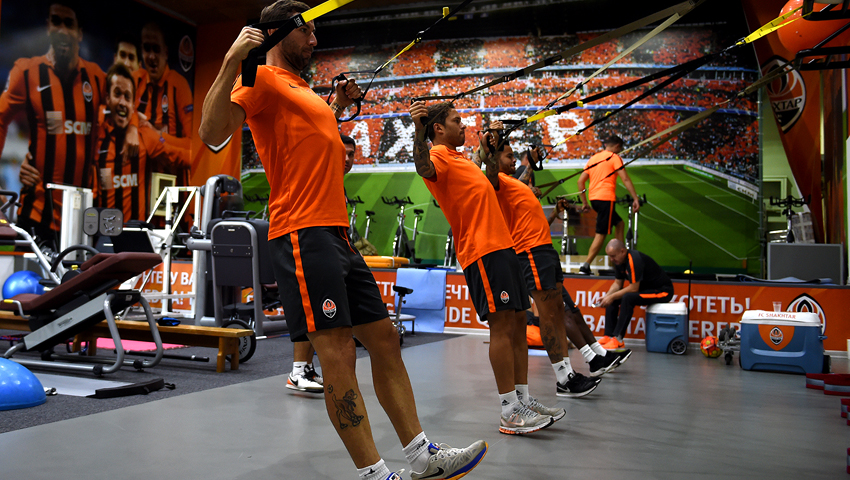 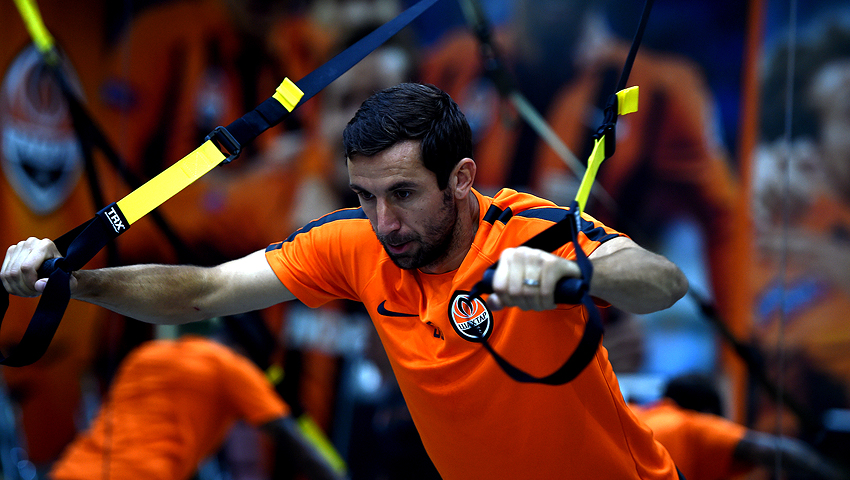 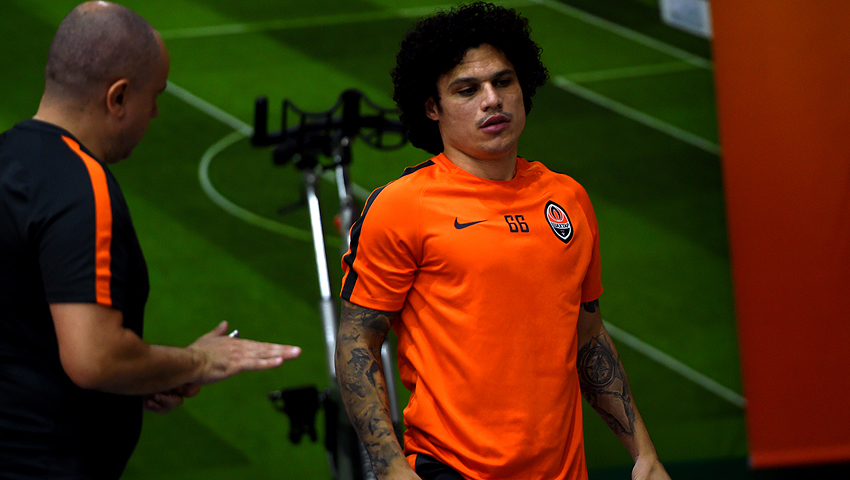 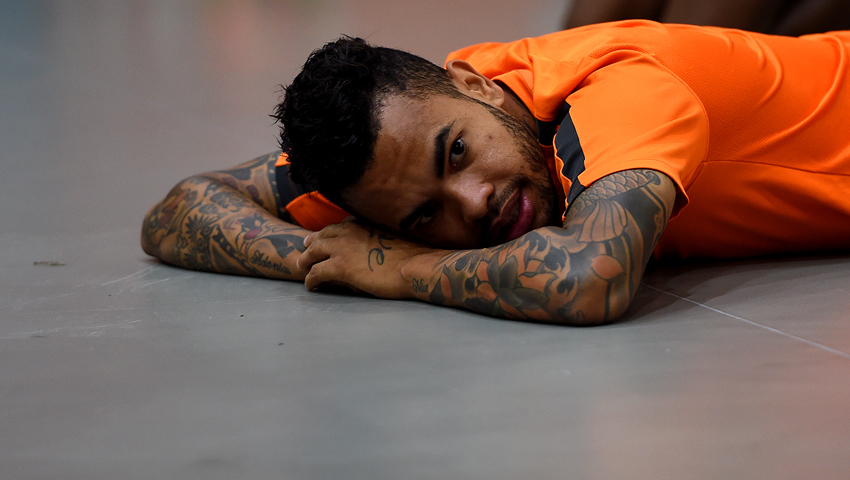 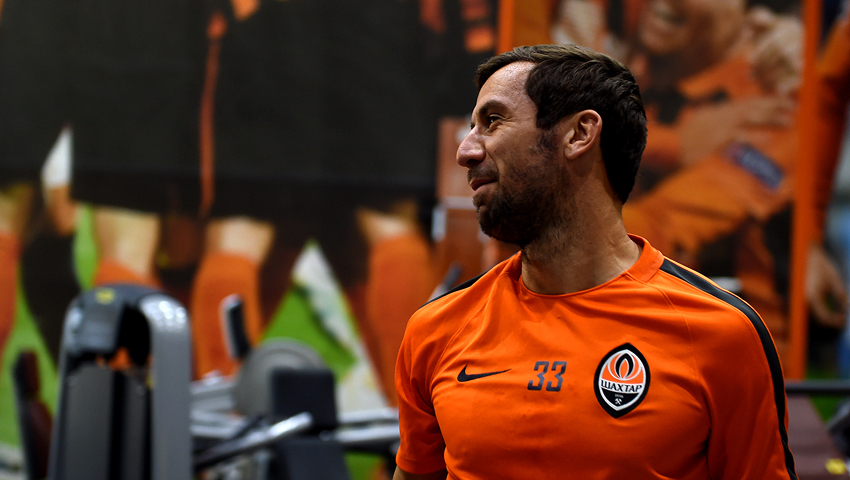 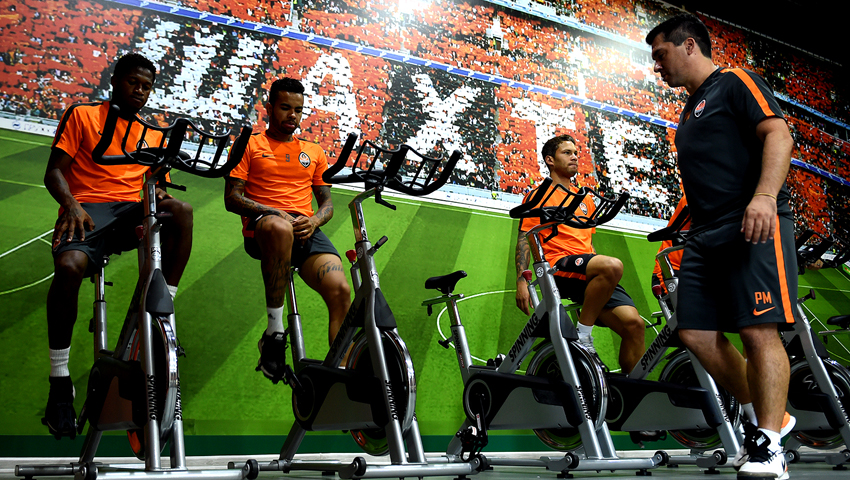 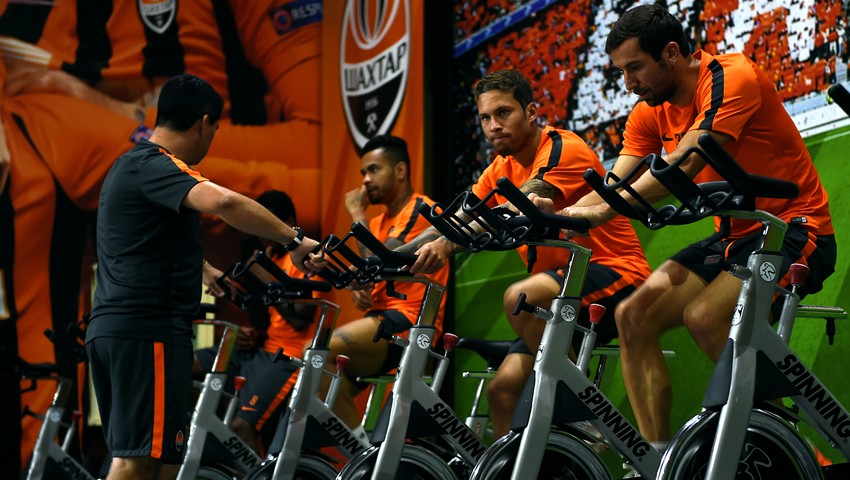 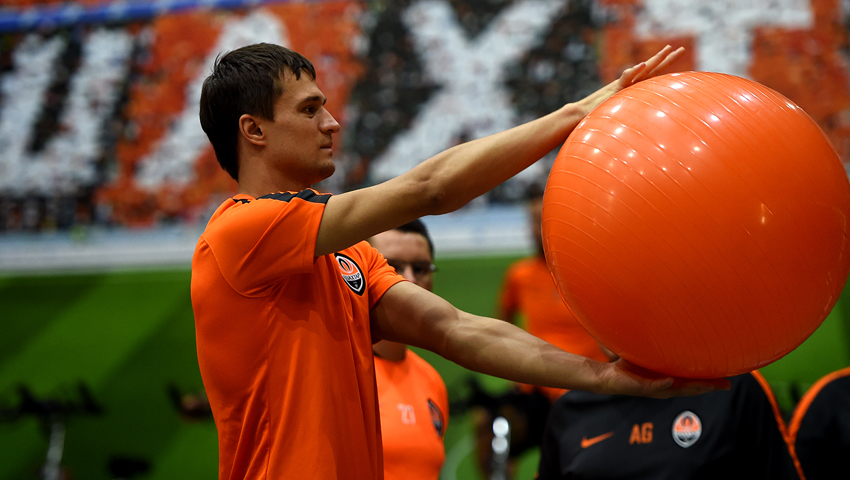 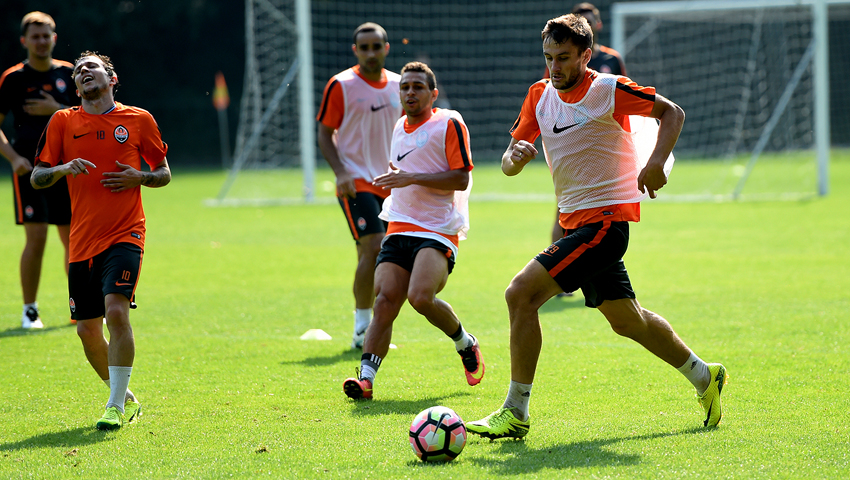 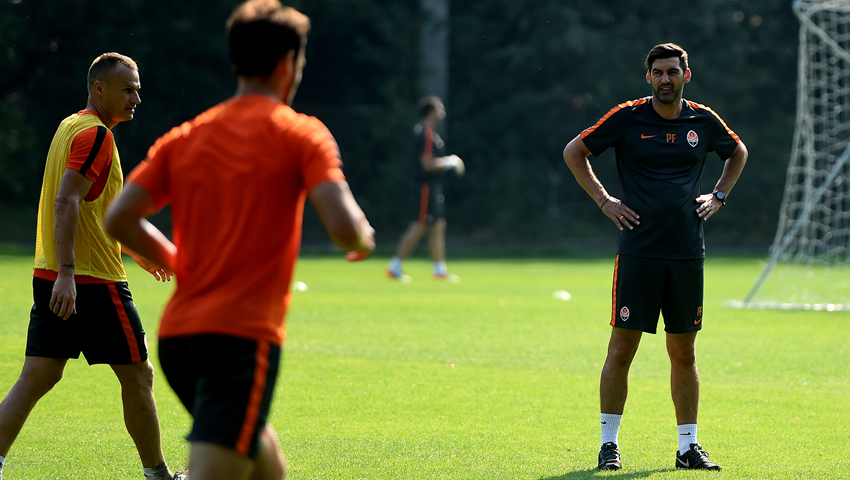 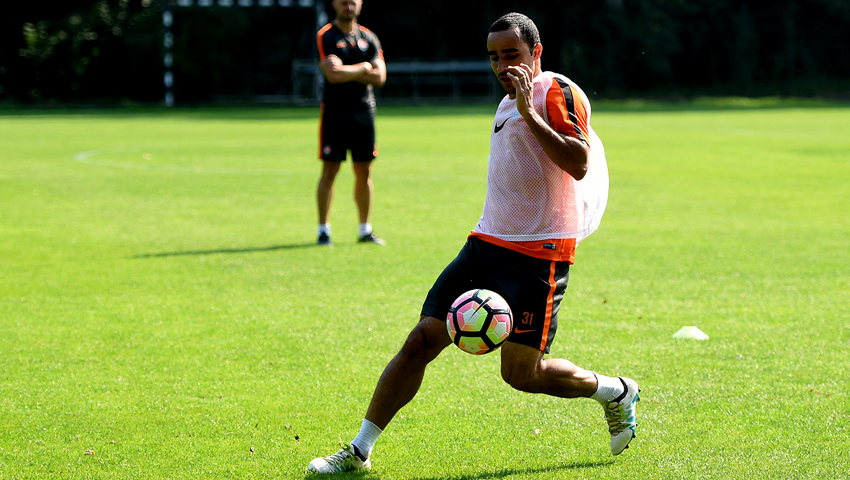 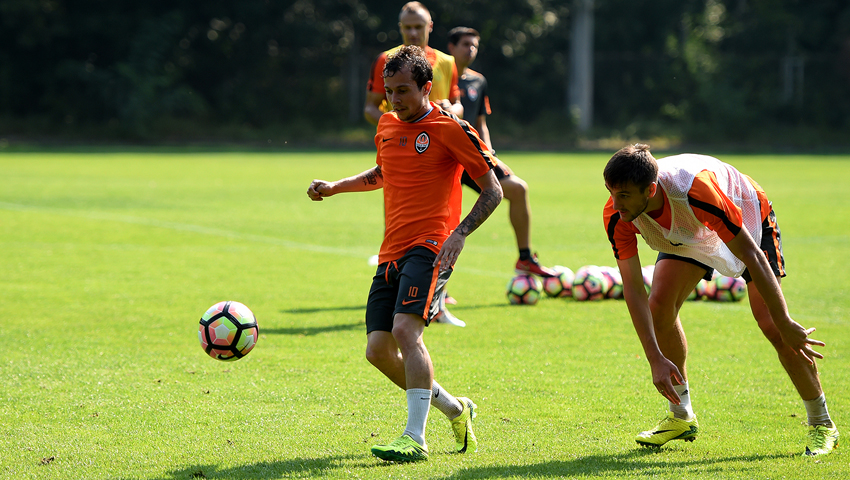