The striker leaves FC Shakhtar and moves to Karabükspor, Turkey

Having taken all training stages at Shakhtar-3 and Shakhtar-2 since 2002, Shakhtar Academy graduate Yevhen Seleznov made his debut for Ukraine national team in 2008. It was his goal against Tottenham that ushered in Shakhtar's UEFA Europa League triumphal performance that resulted in winning the club’s first ever European silverware.

In the 2011/12 season, the Donetsk side won the Ukrainian League title and raised the Ukrainian Cup and the Ukrainian Super Cup. Yevhen Seleznov contributed strongly to this success, being acknowledged the top scorer of the domestic league with 14 goals.

In the summer of 2016, the forward of Ukraine national team took part in the UEFA European Championship; shortly before that, they had reported of his coming back to the home club. This season, Seleznov has improved his record, scoring 30 goals in 74 appearances. He won four trophies together with the Pitmen.

FC Shakhtar thanks Yevhen Seleznov and wishes him good luck, new victories and titles in his further career. 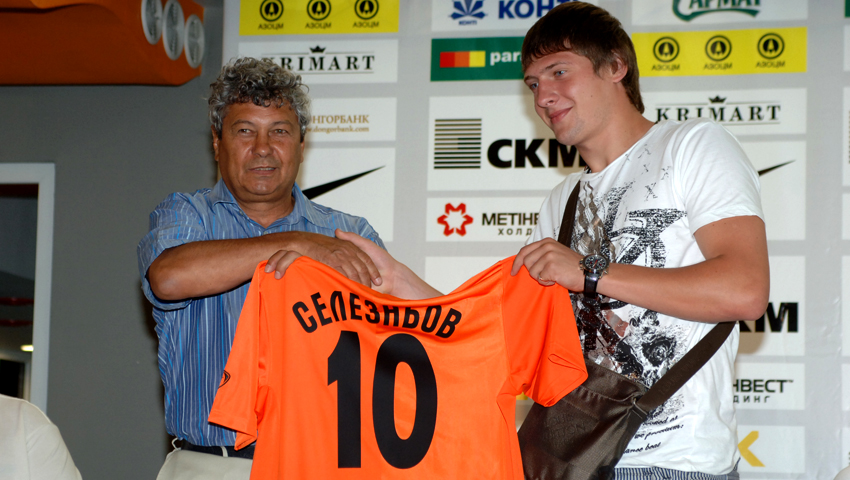 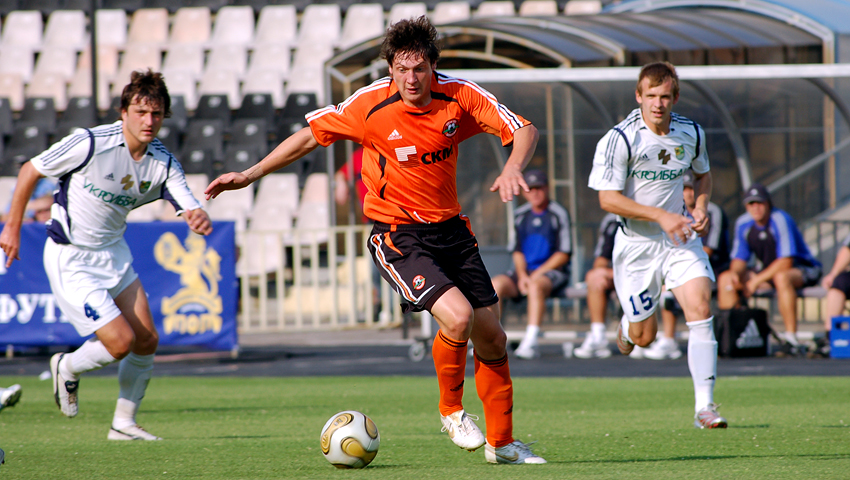 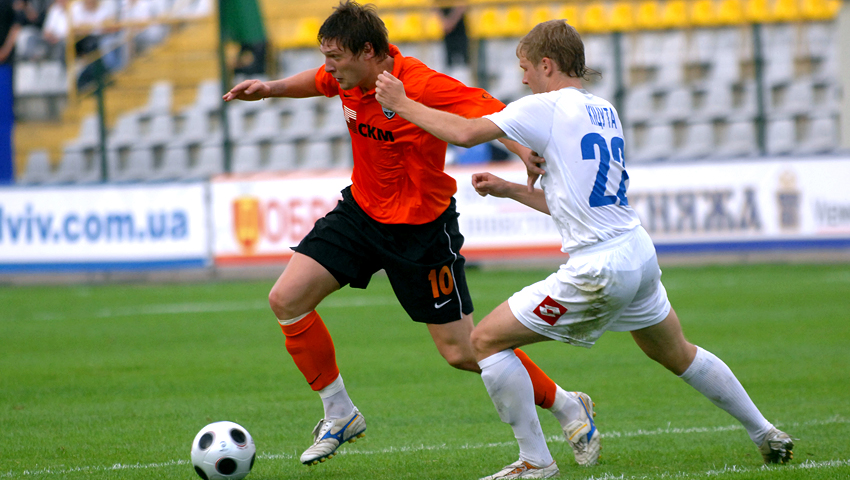 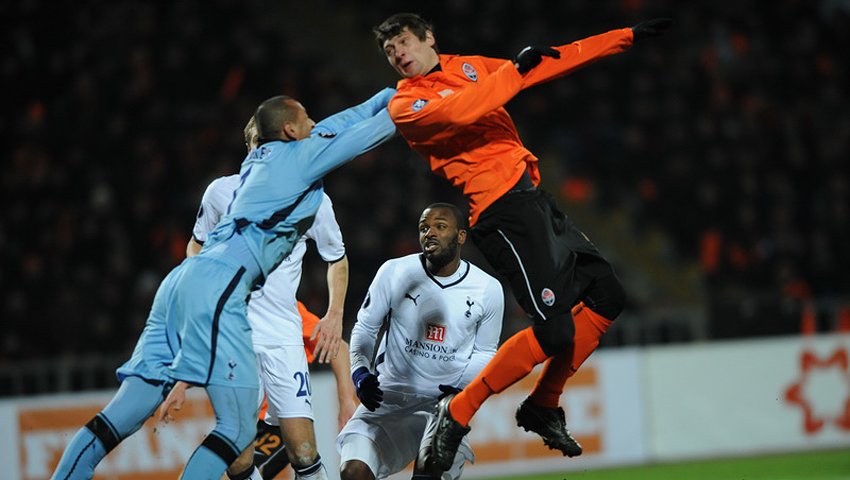 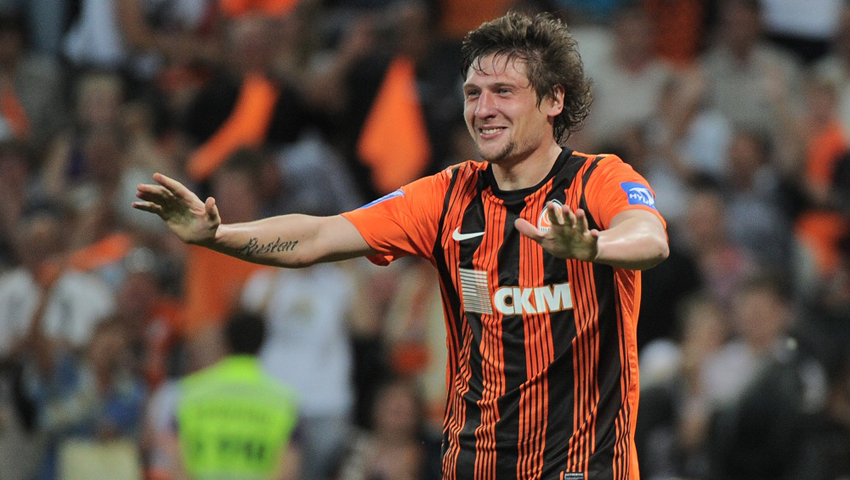 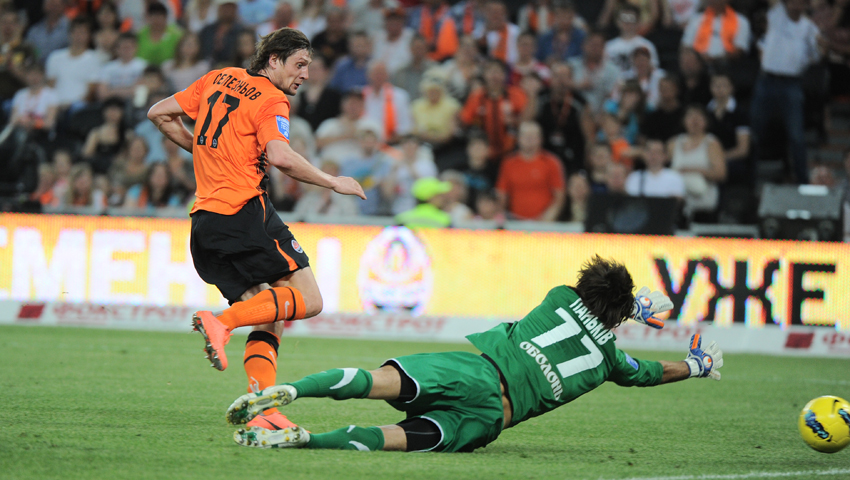 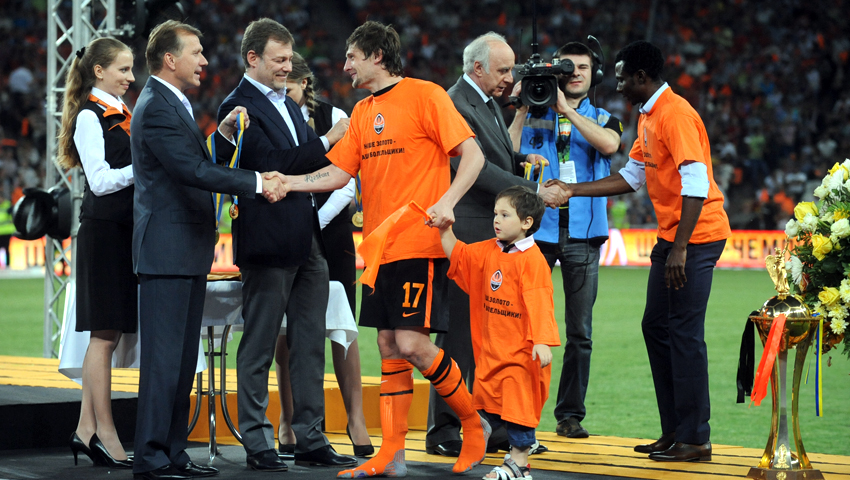 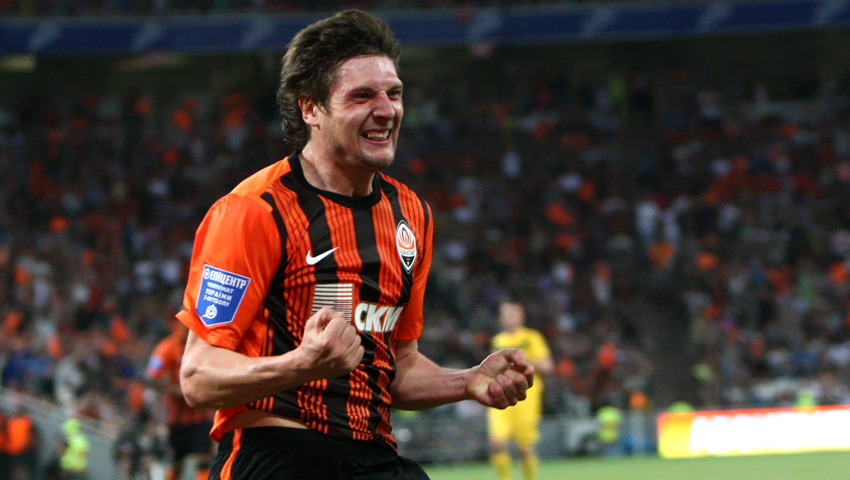 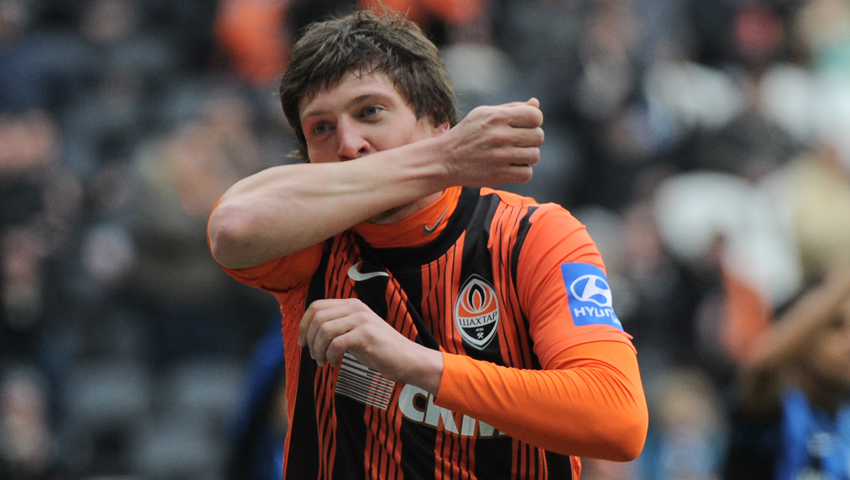 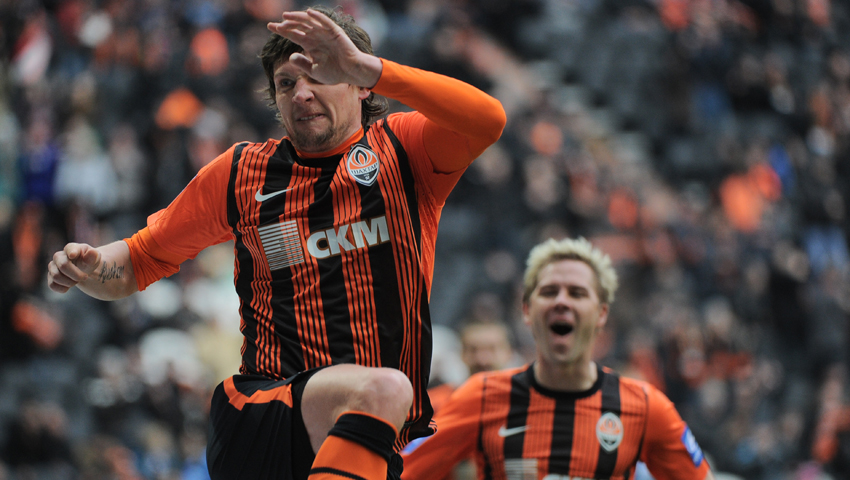 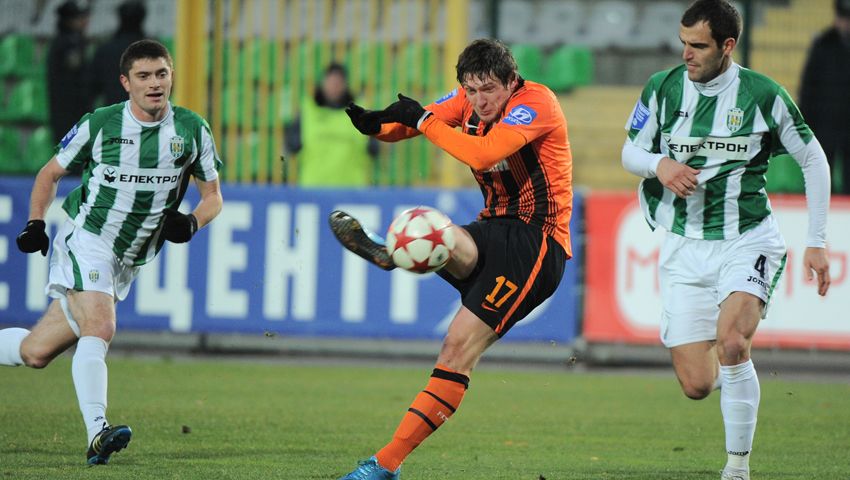 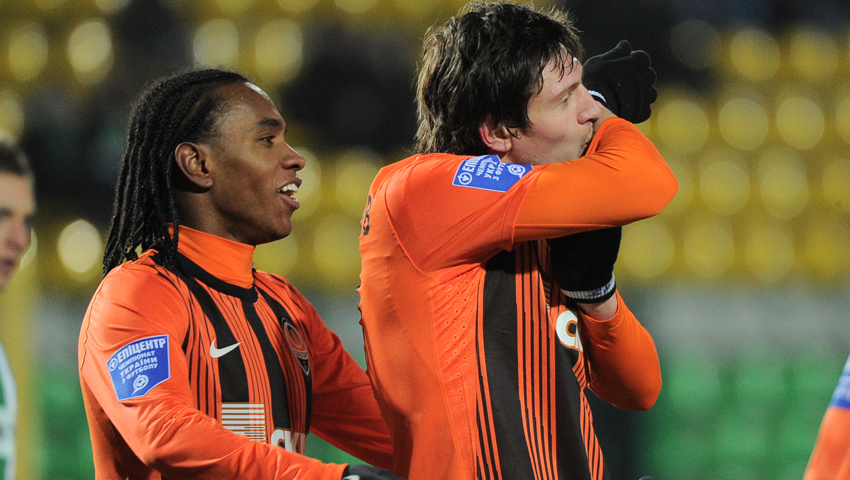 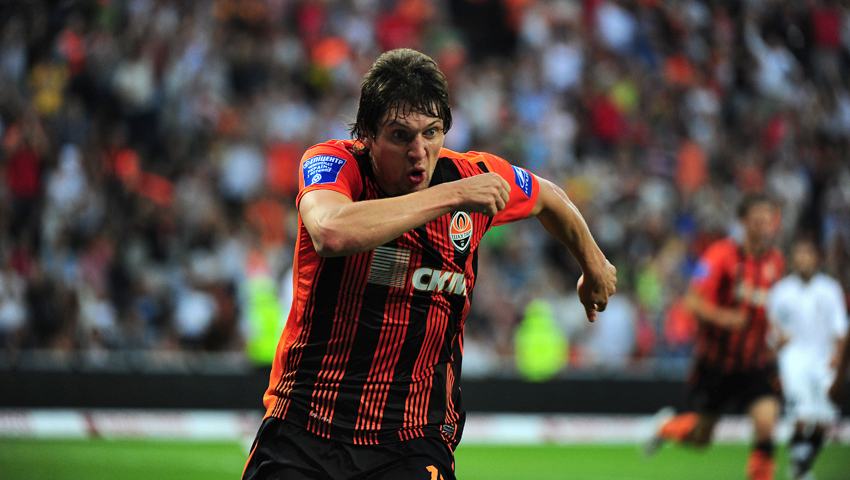 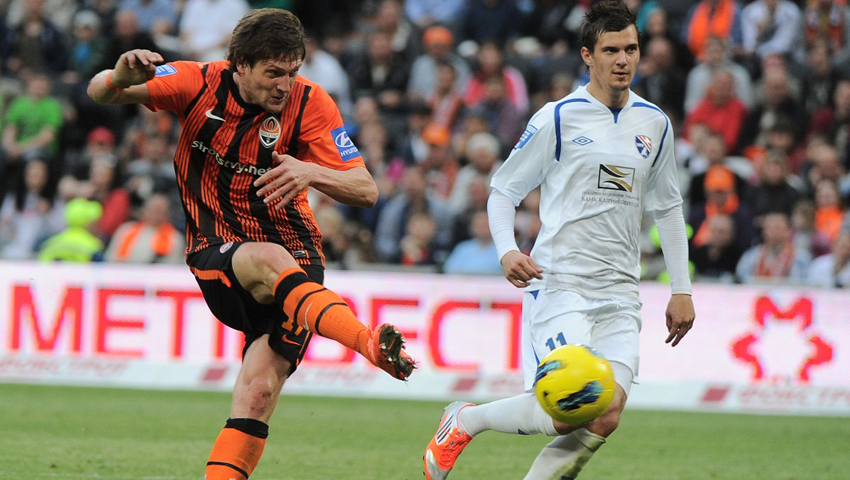 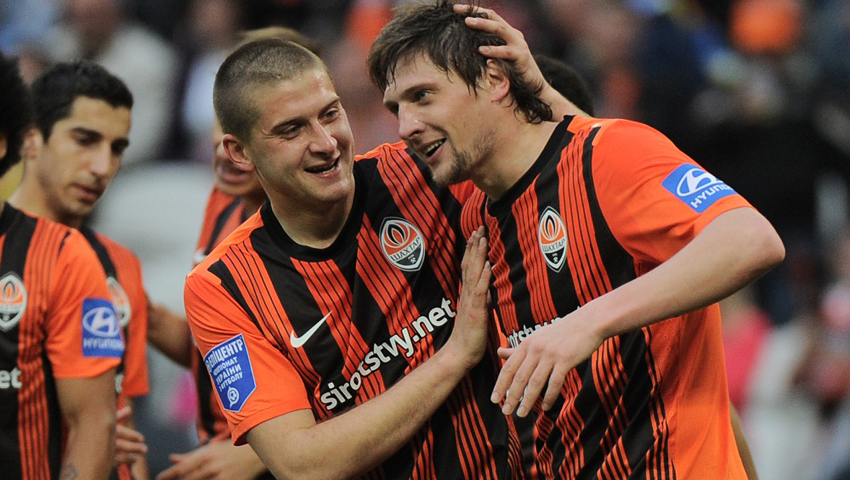 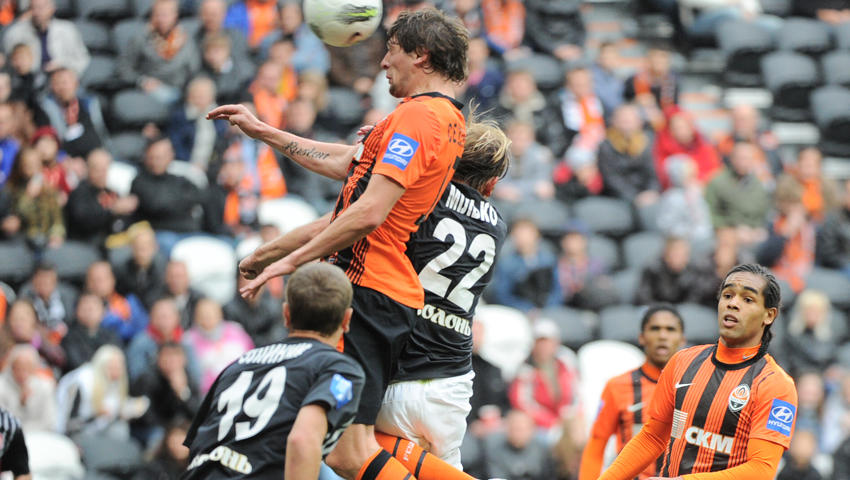 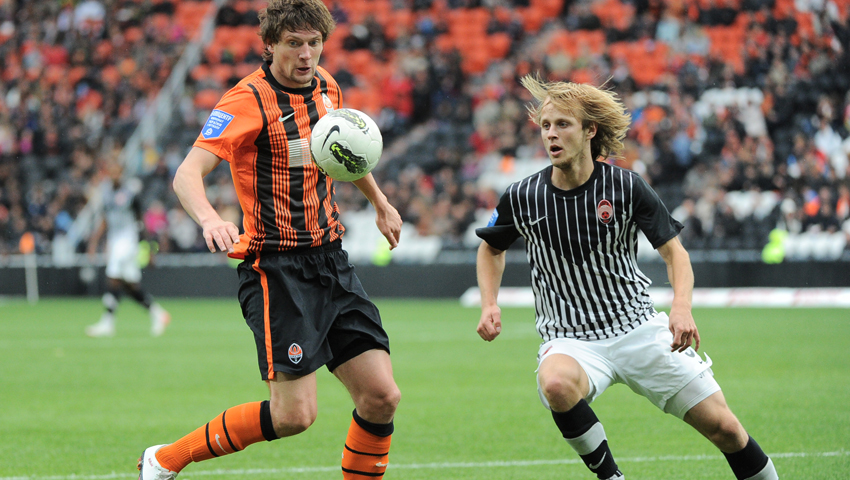 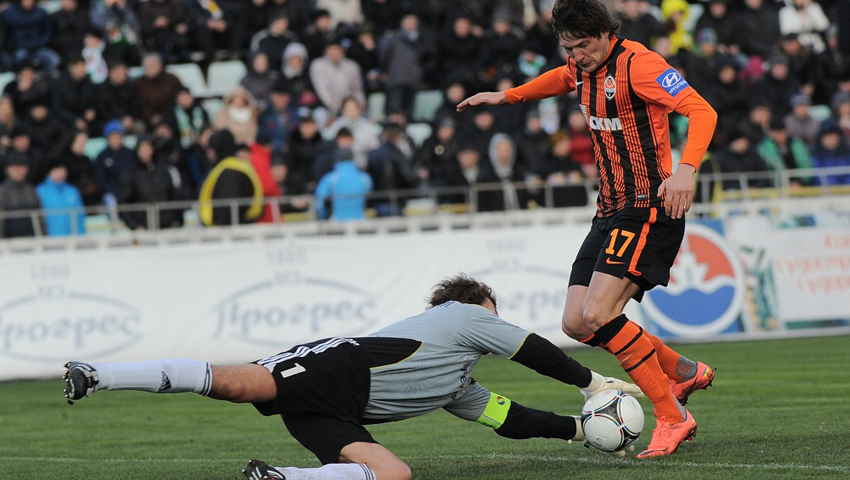 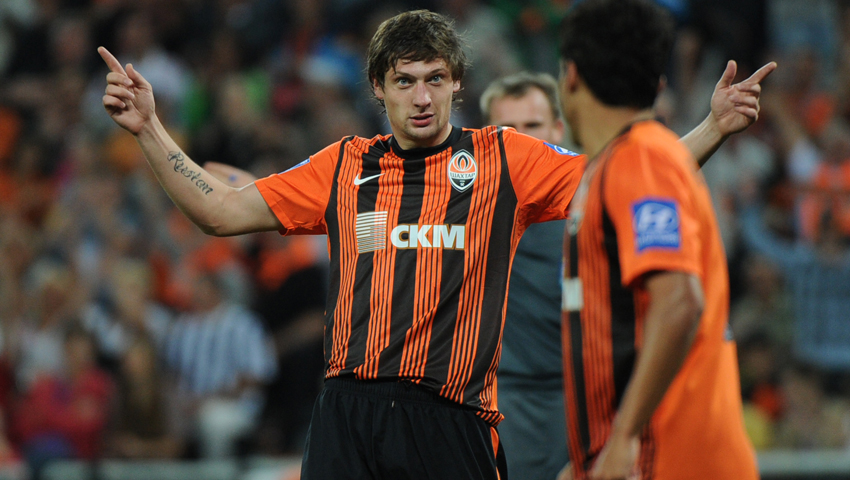 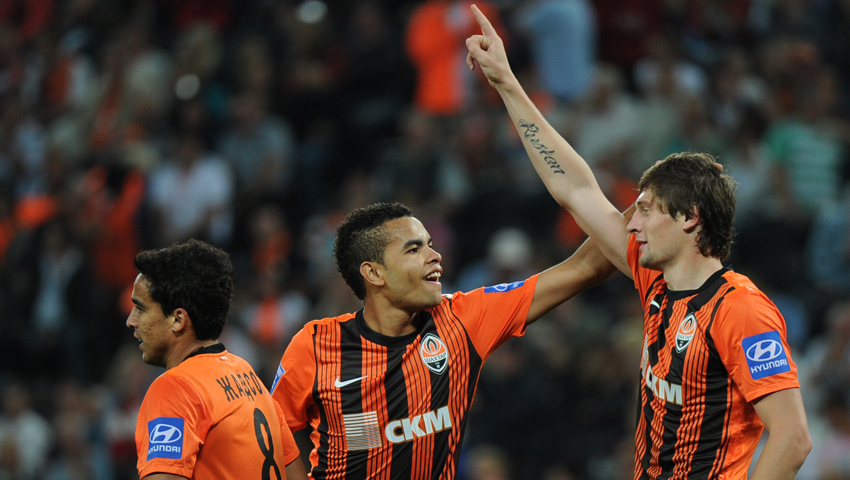 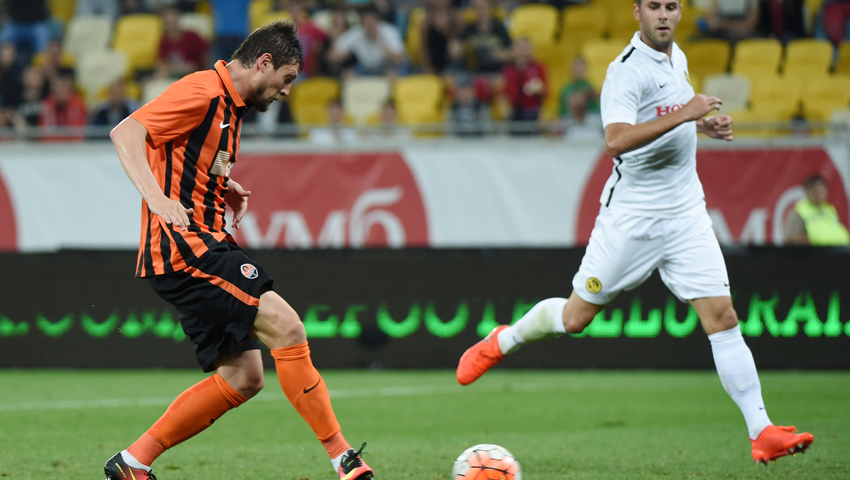 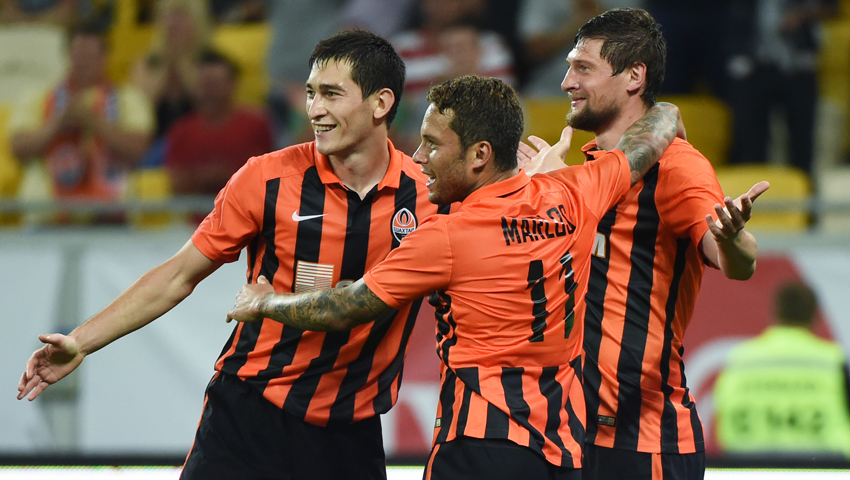 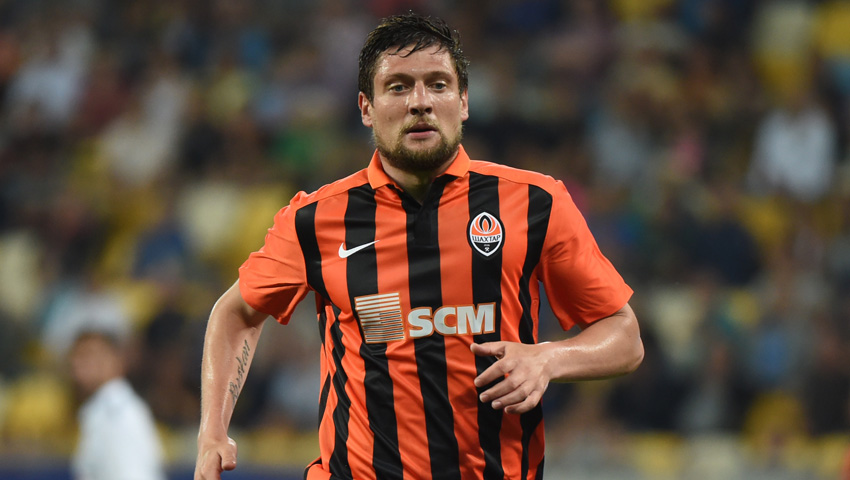 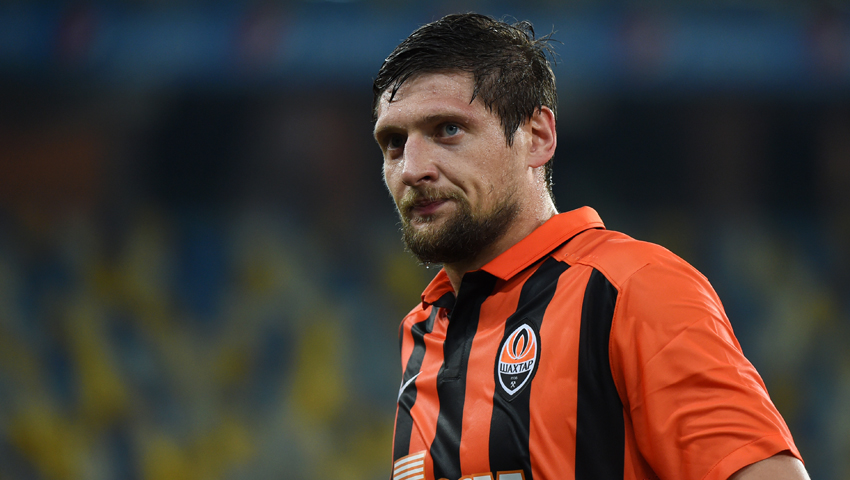 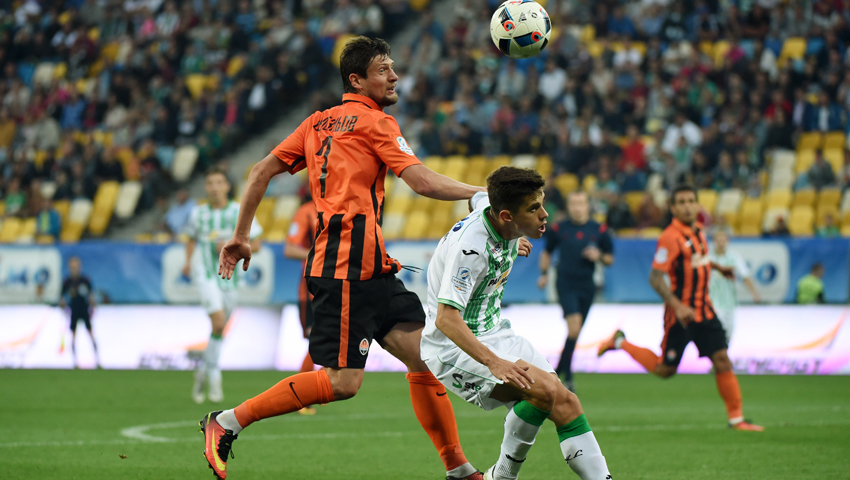 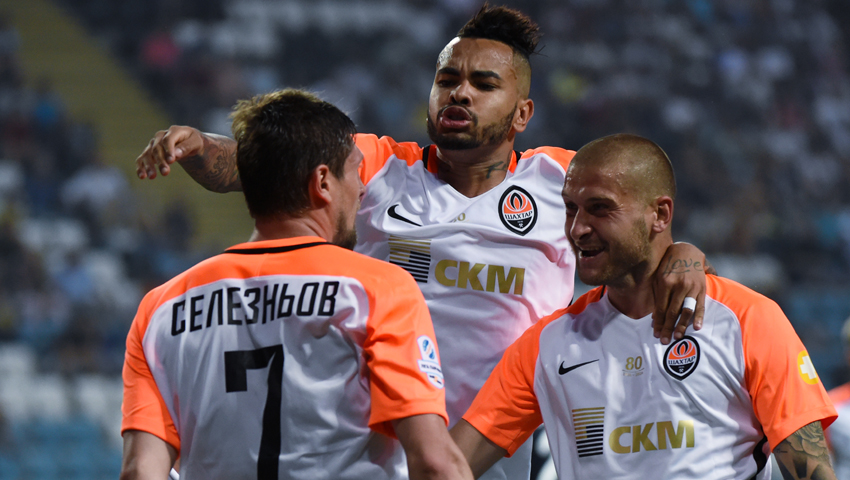 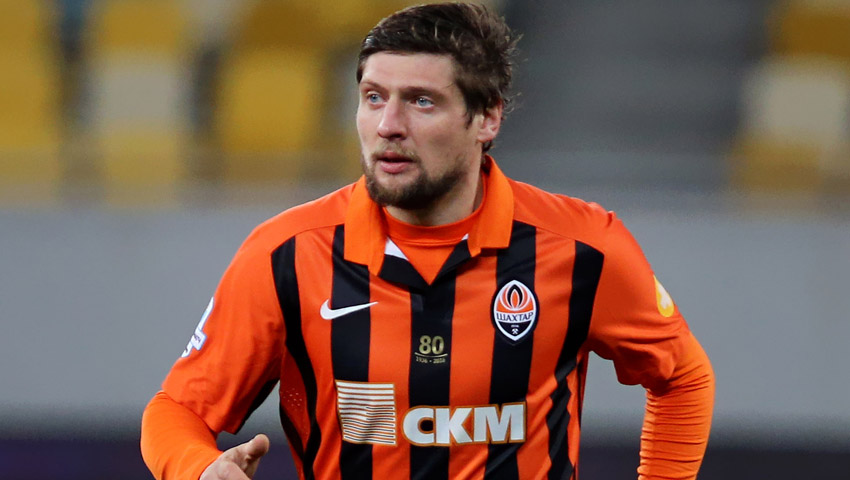