On December 7, the Pitmen went to the Europa League group stage closing game against Braga

At 15:00, the plane with the Donetsk delegation on board headed for Porto. Paulo Fonseca took 19 players for the game vs the Portuguese team:
goalkeepers: Anton Kanibolotskyi, Oleh Kudryk, Mykyta Shevchenko; defenders: Vasyl Kobin, Bohdan Butko, Mykola Matviienko, Oleksandr Kucher, Ivan Ordets, Serhii Kryvtsov; midfielders: Fred, Vyacheslav Tankovskyi, Maksym Malyshev, Dentinho, Viktor Kovalenko, Marlos, Bernard, Taison; forwards: Facundo Ferreyra, Andrii Boriachuk.
Having spent in the sky a little more than four hours, Shakhtar arrived in the airport of Porto. From there, the team went to Braga by bus.
A pre-match press conference with Shakhtar’s head coach Paulo Fonseca and defender Bohdan Butko is scheduled for 21:30 Kyiv time (EET). Watch the live stream on Shakhtar’s official Facebook account.
This is a reminder that the meeting between Braga and Shakhtar in the Europa League group stage round 6 will take place on December 8. It kicks off at 18:00 (EET). 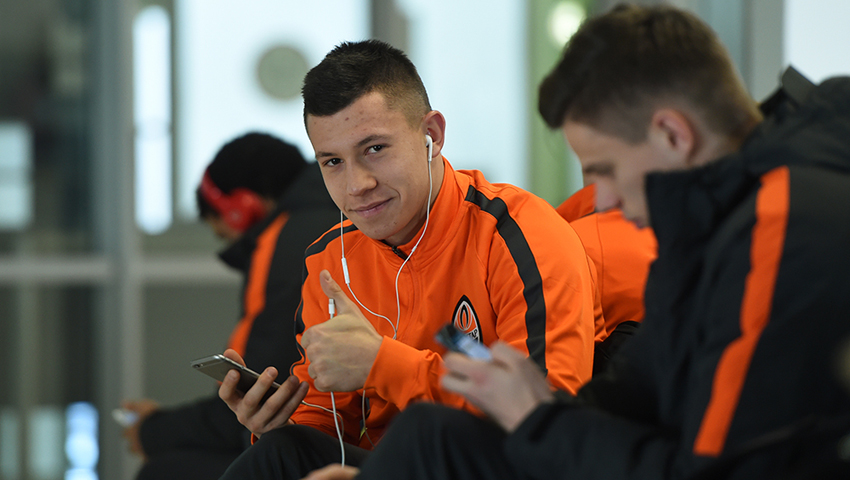 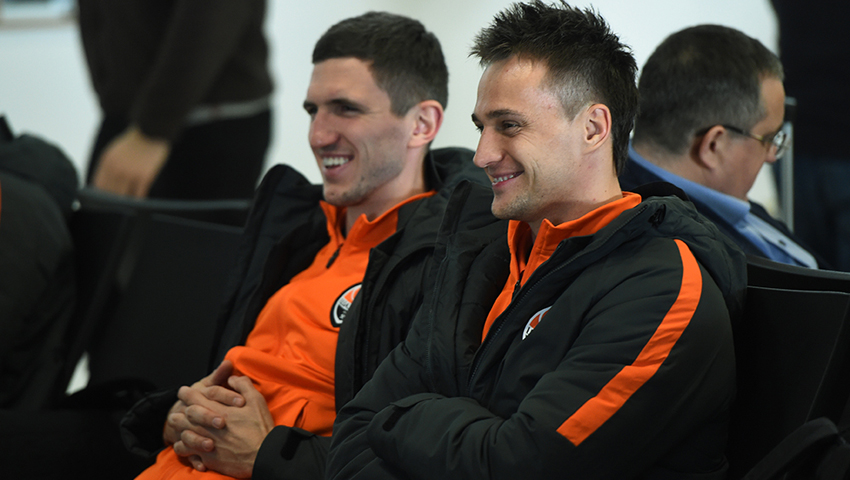 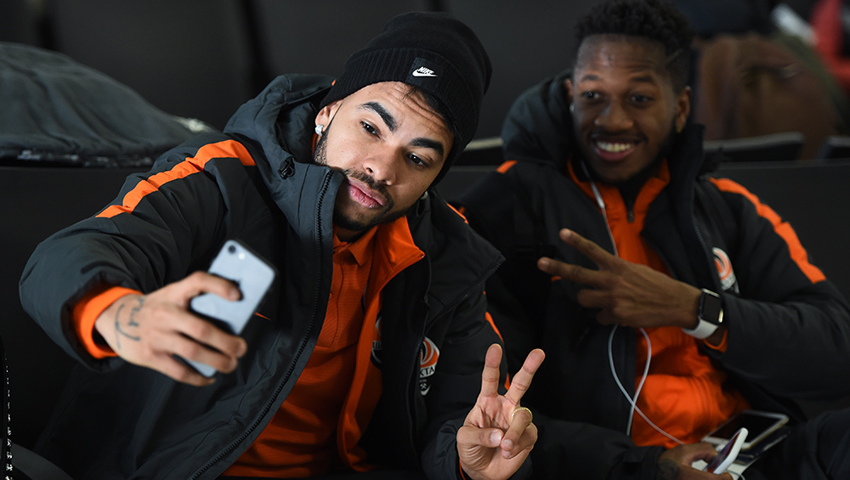 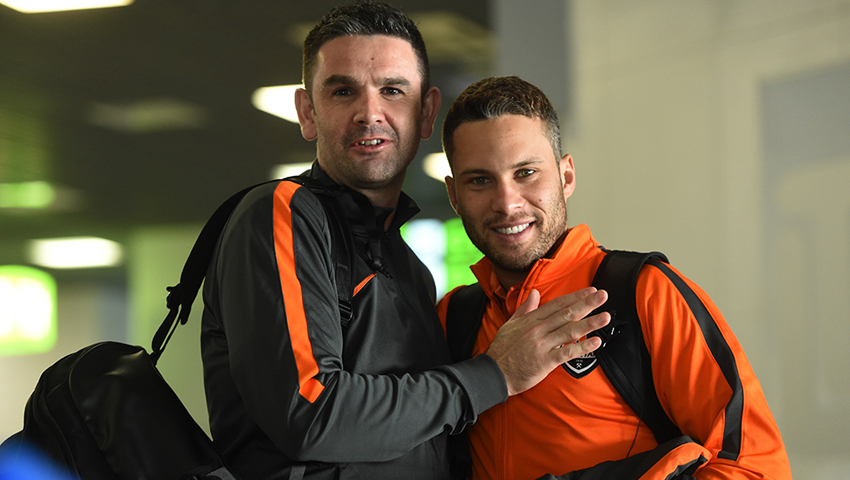 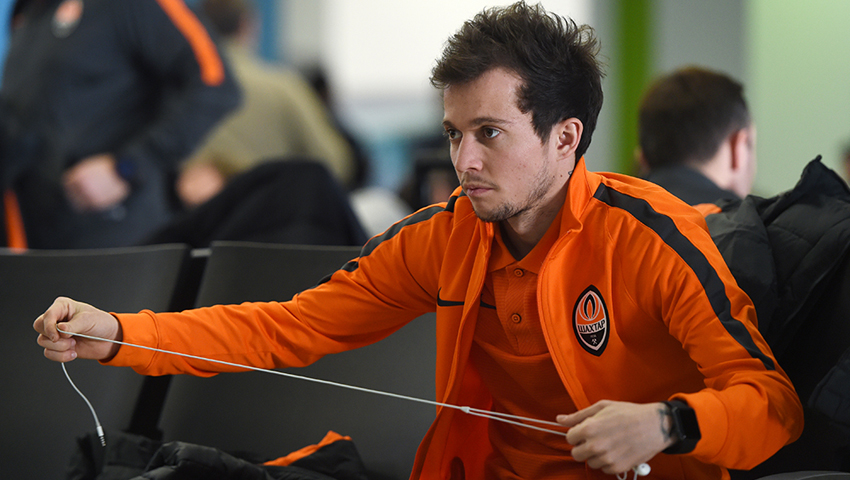 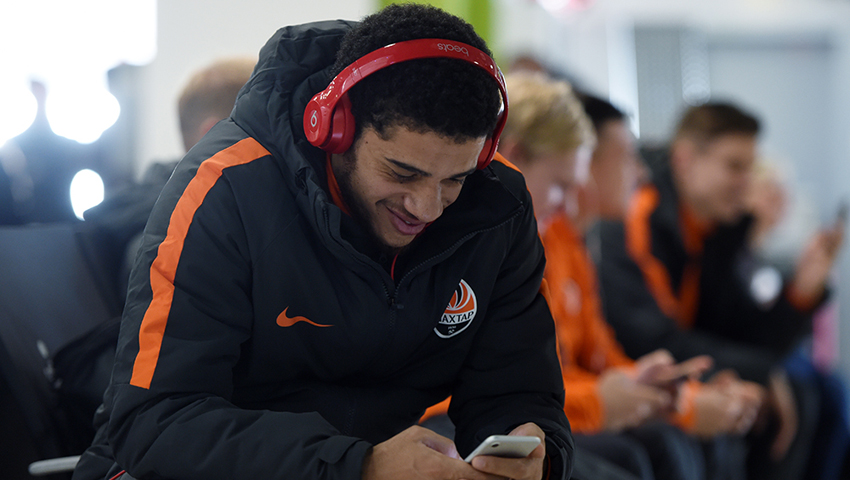 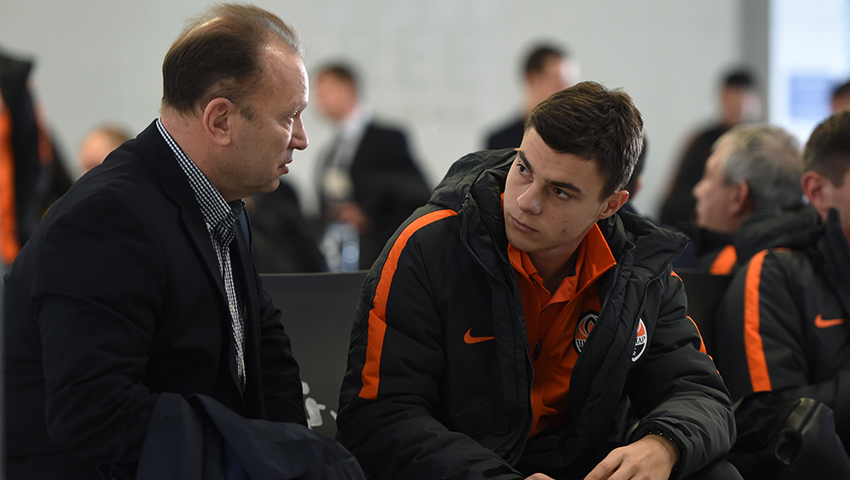 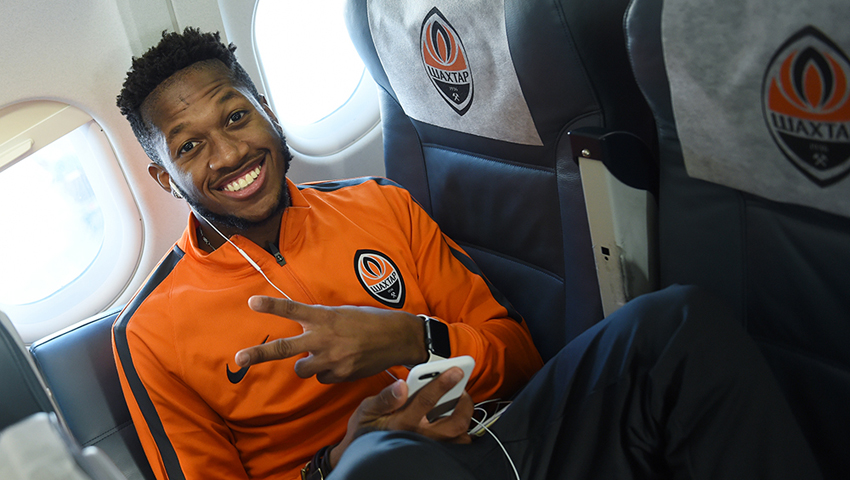 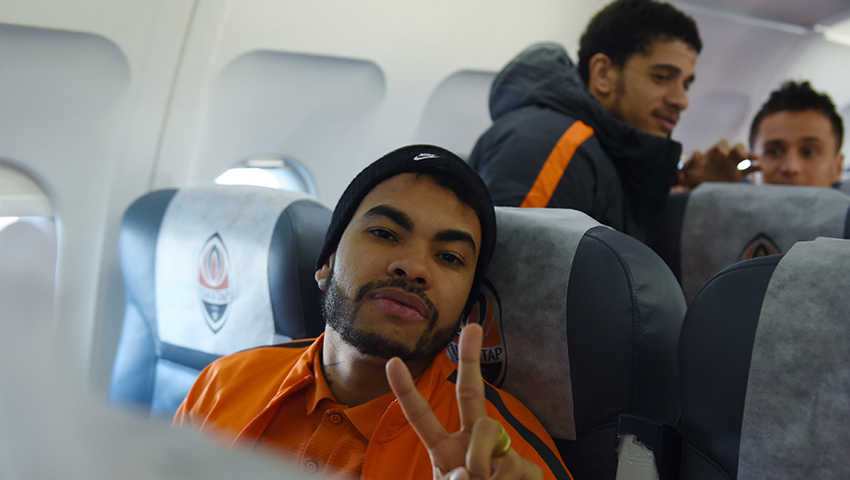 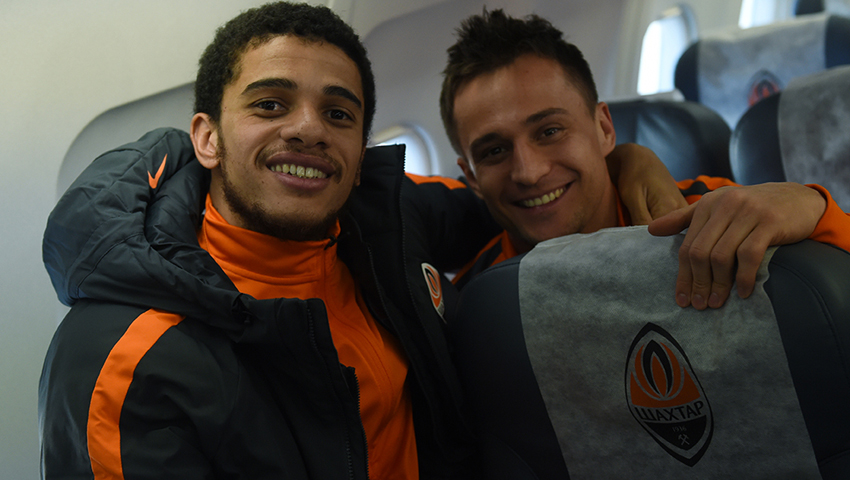 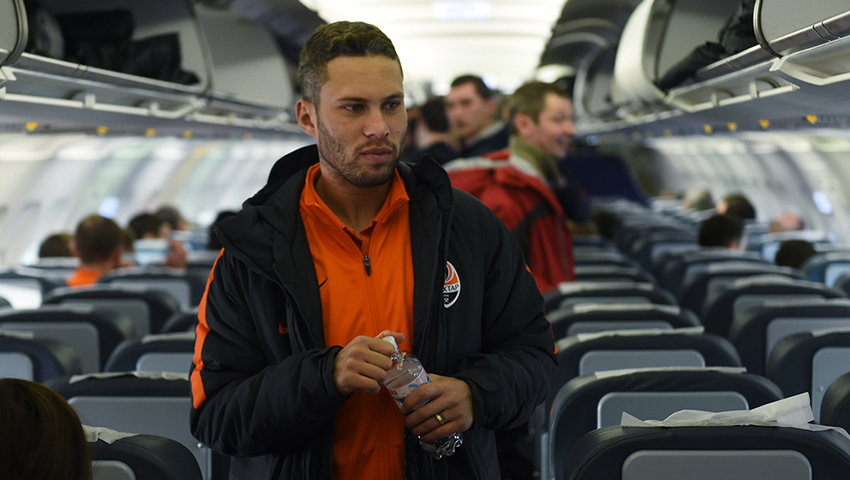 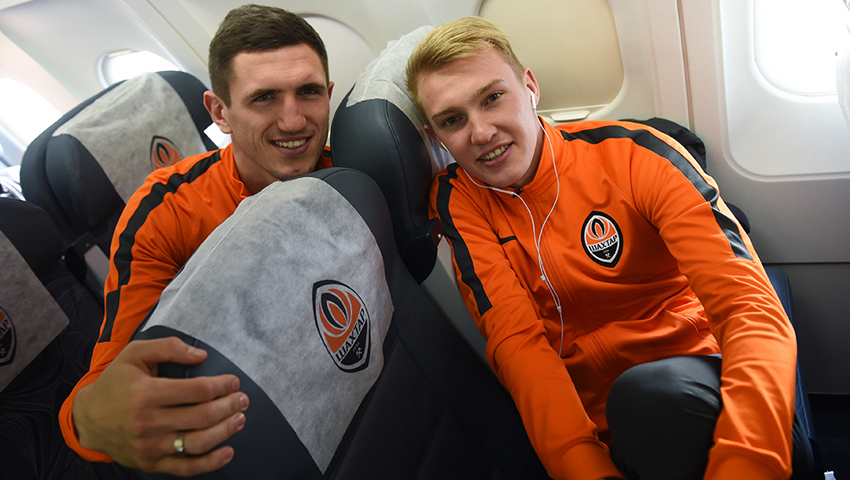 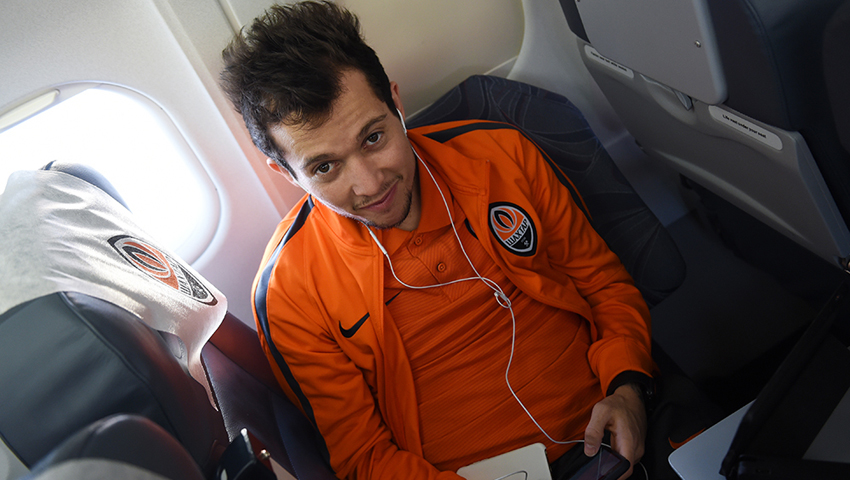 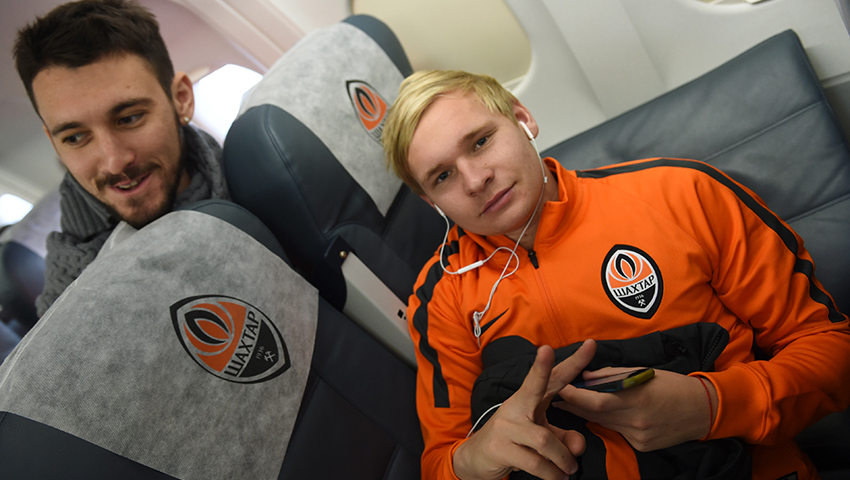 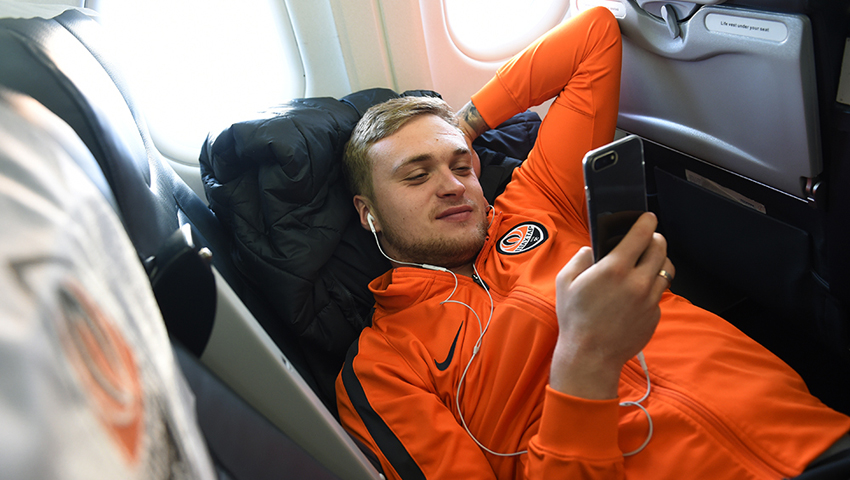 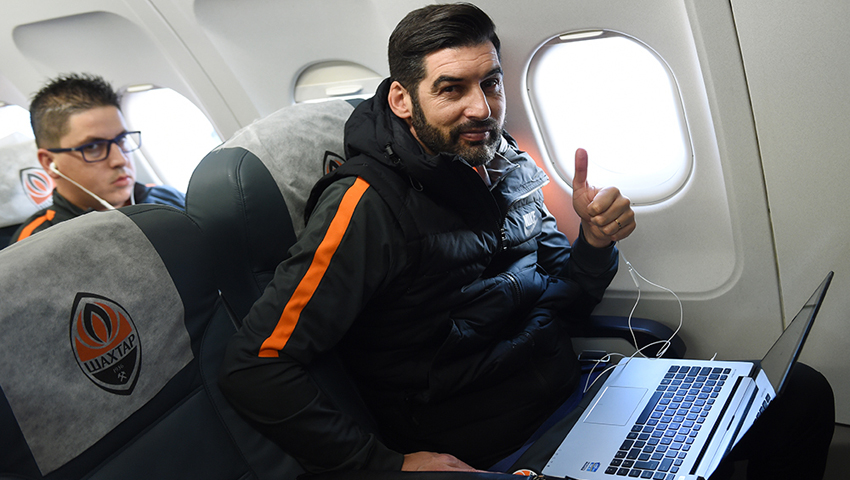 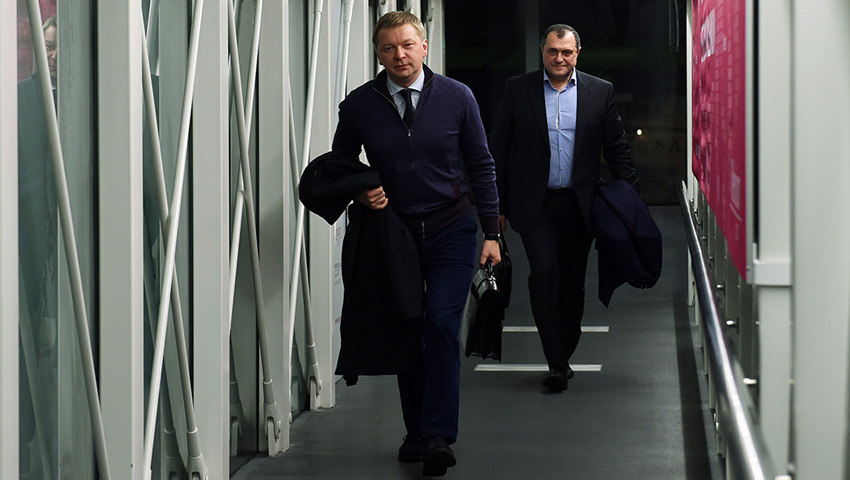 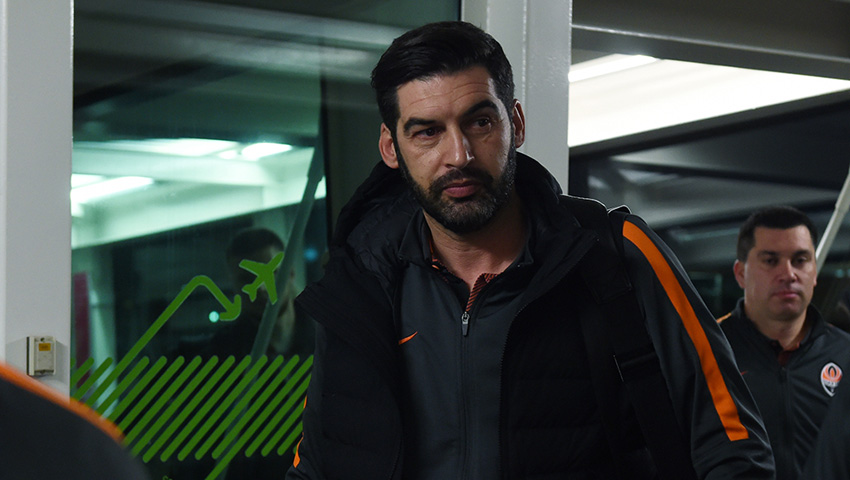 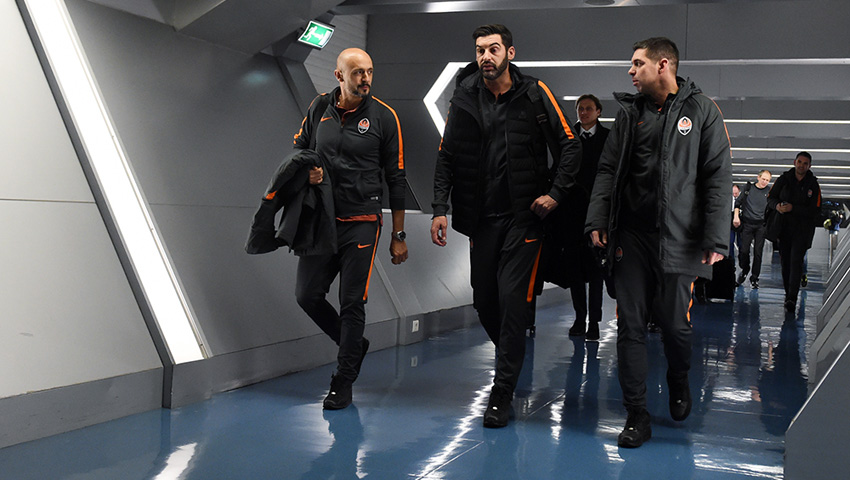 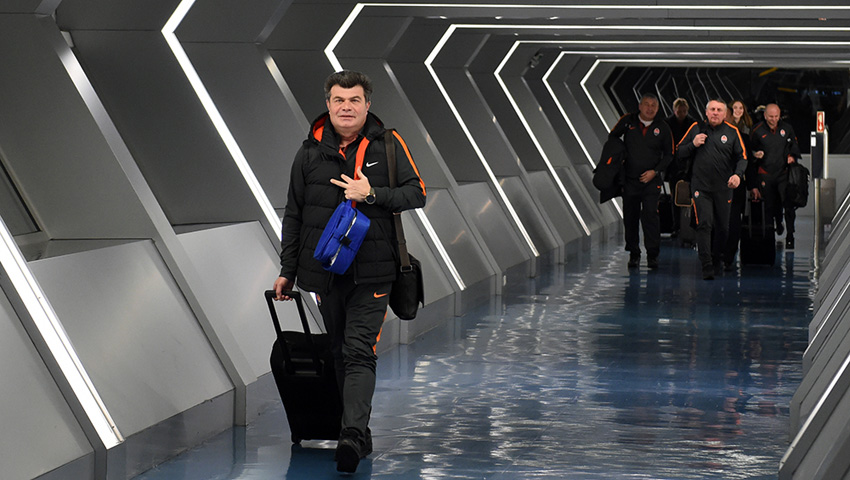 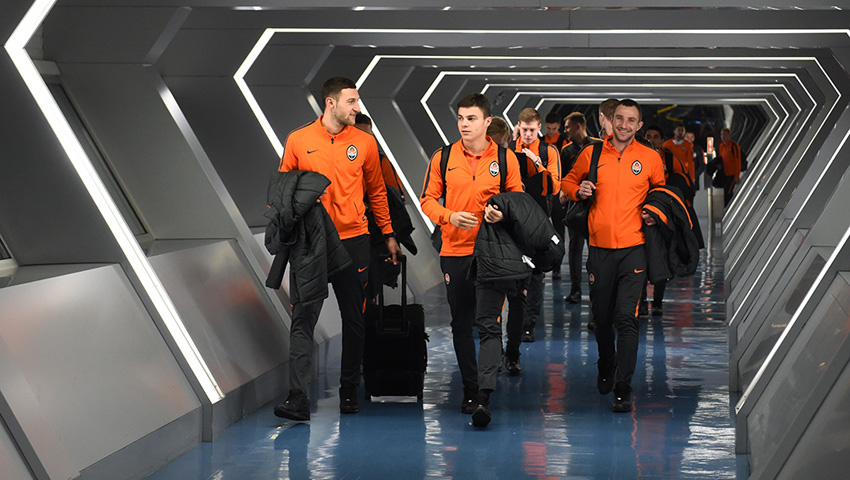 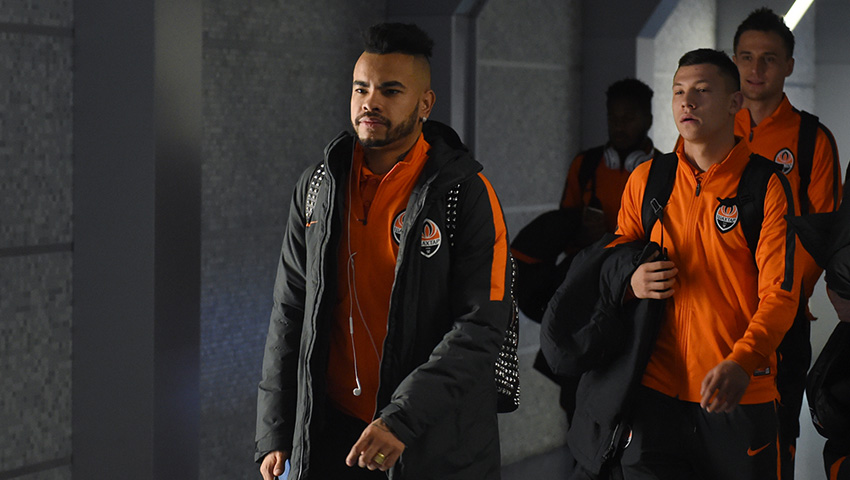 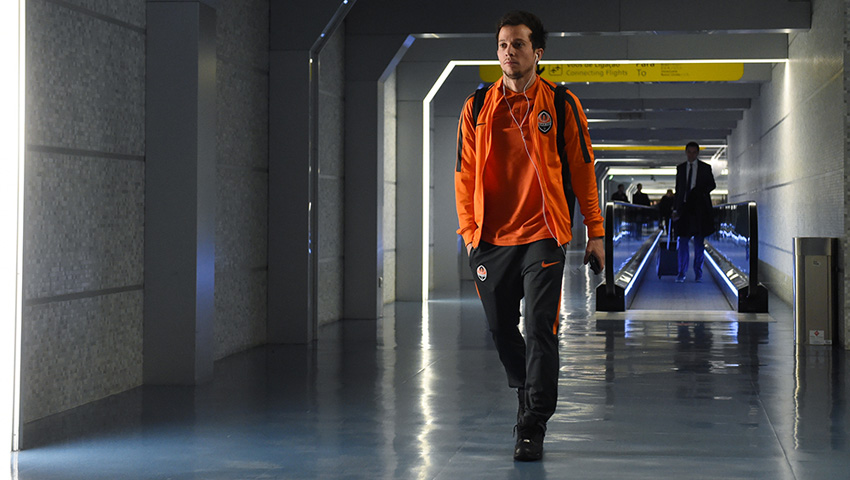 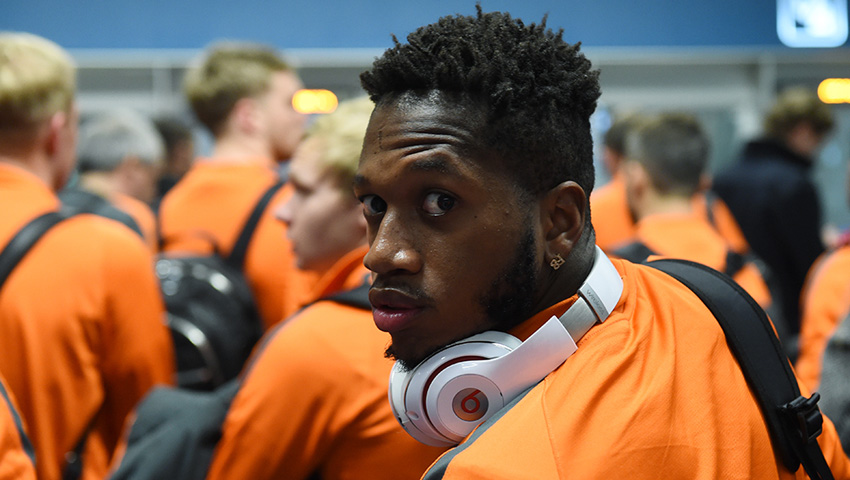 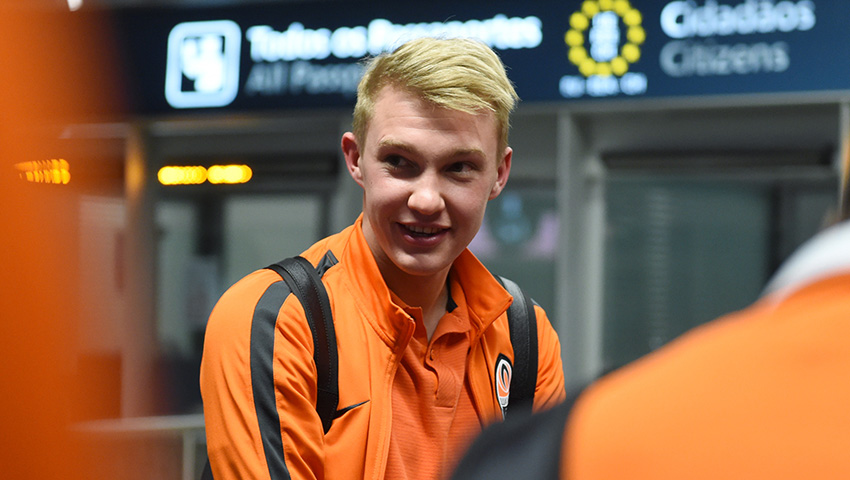 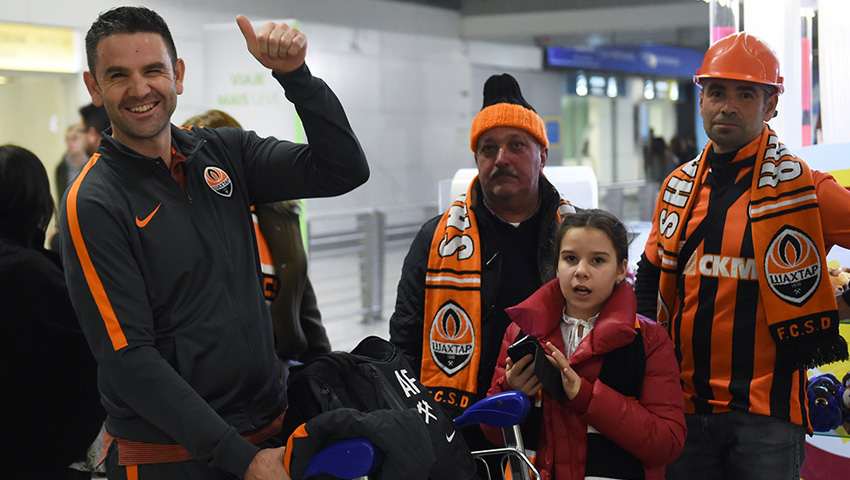