The Pitmen have changed their training camp site

The Donetsk team will spend the second part of the pre-season training camp in the province of Limburg, situated in the south-east of the Netherlands. The trip from De Lutte to Horst lasted two hours. The team stopped at the Park Hotel Horst. Dinner and some rest are coming next on Shakhtar’s agenda. Paulo Fonseca has scheduled two training sessions for tomorrow. 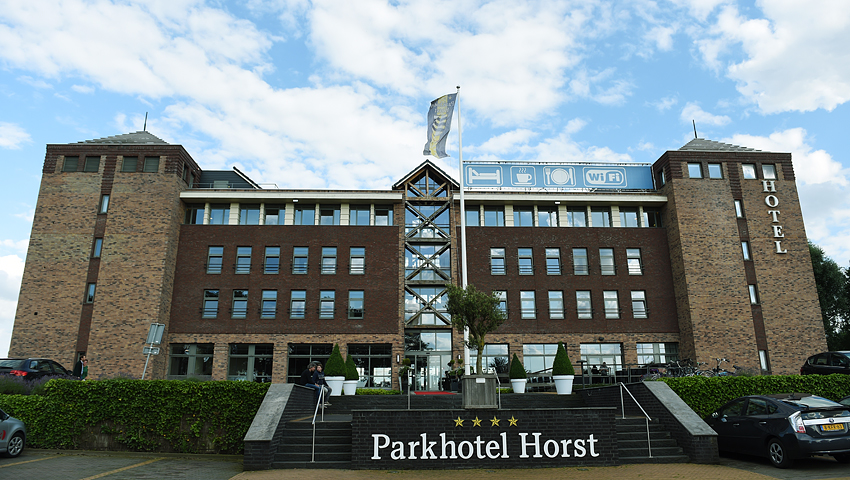 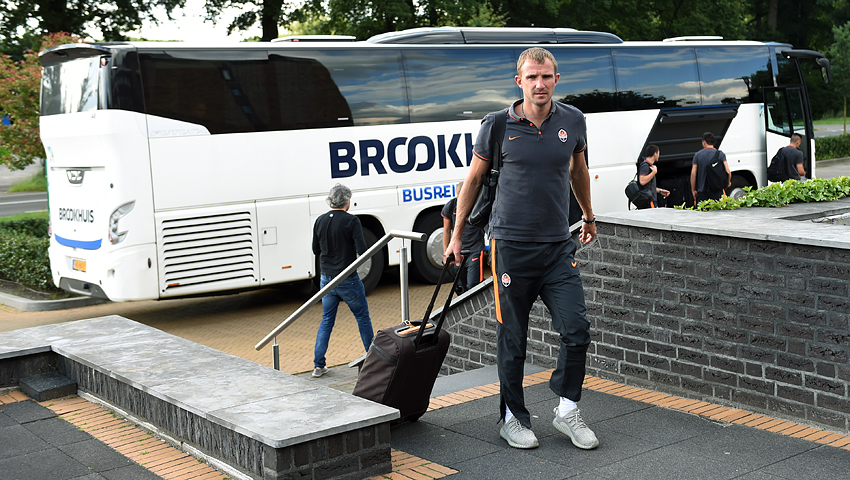 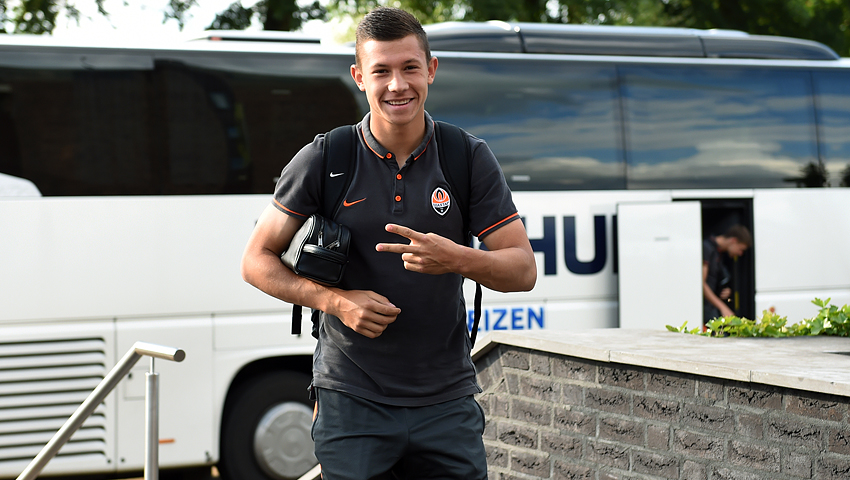 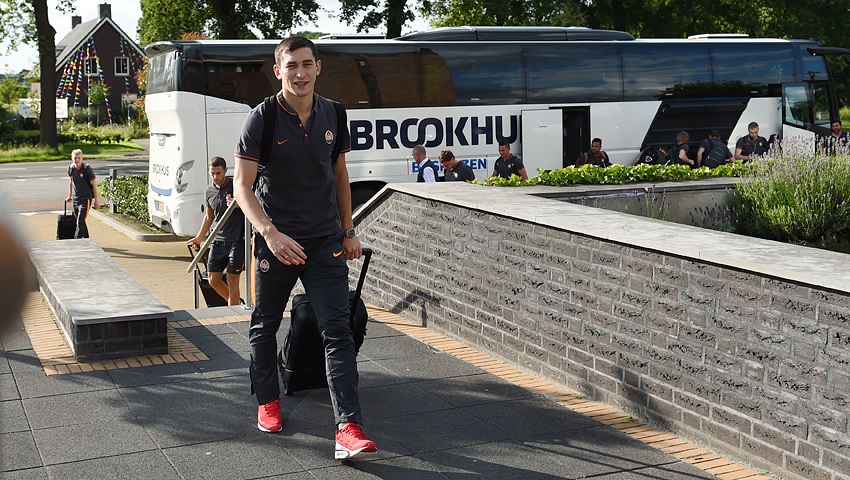 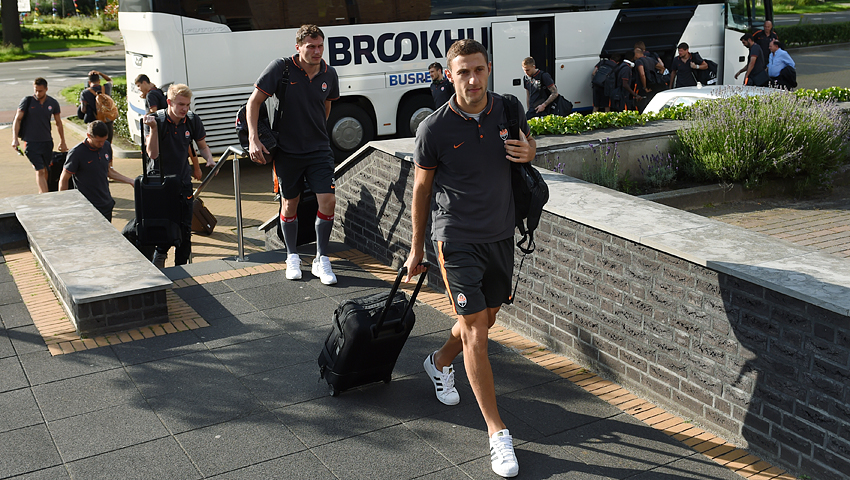 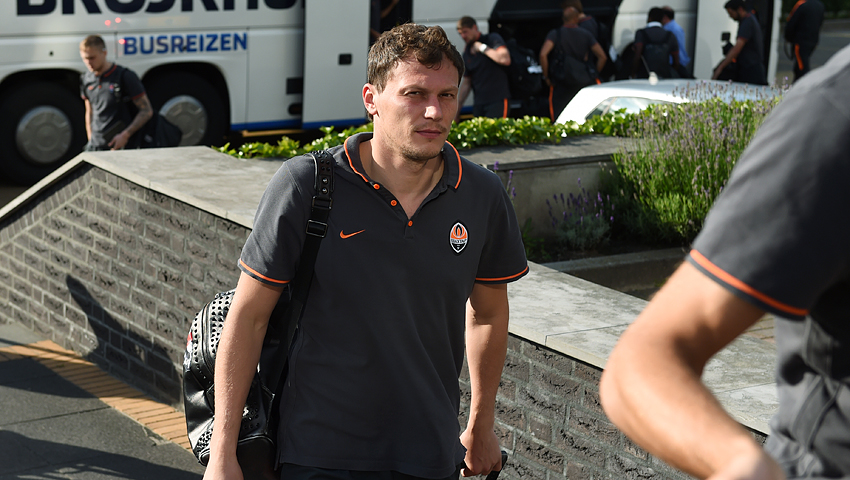 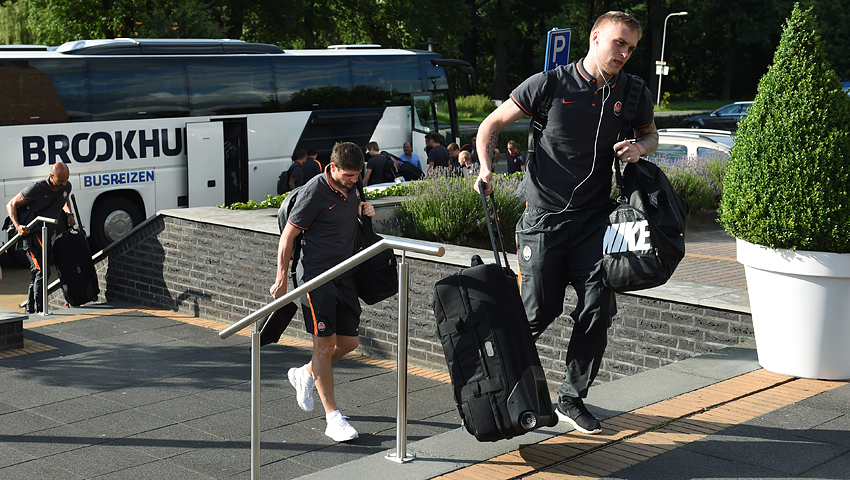 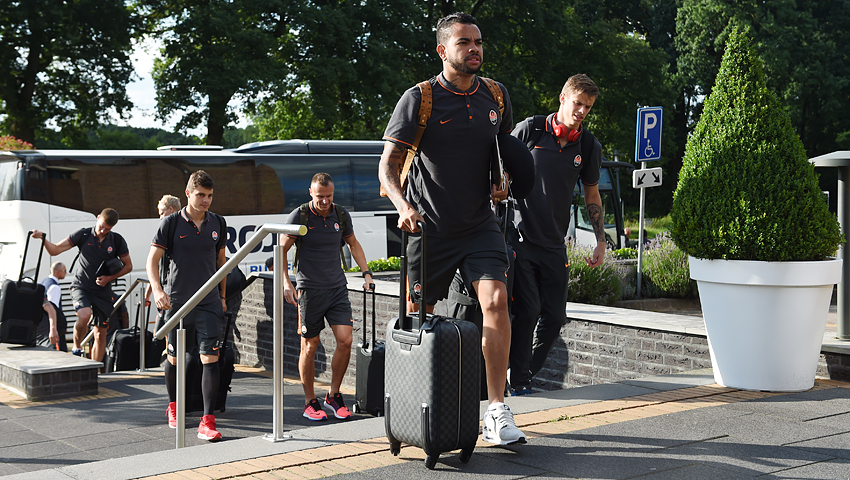 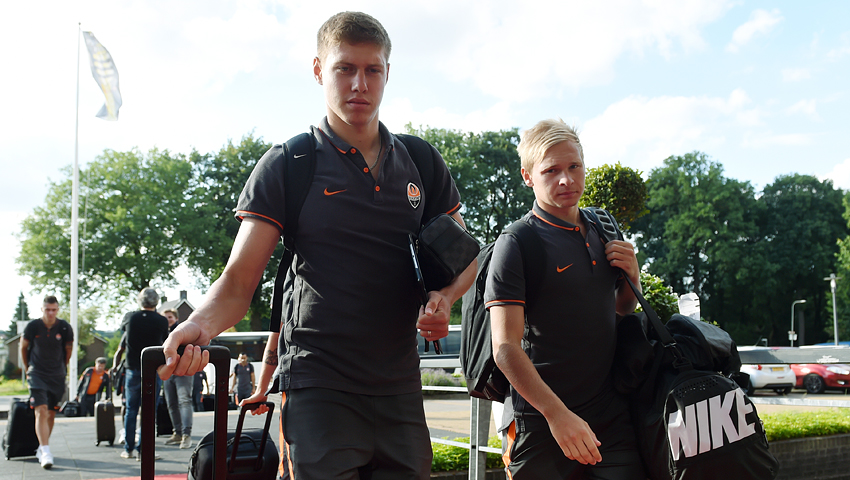 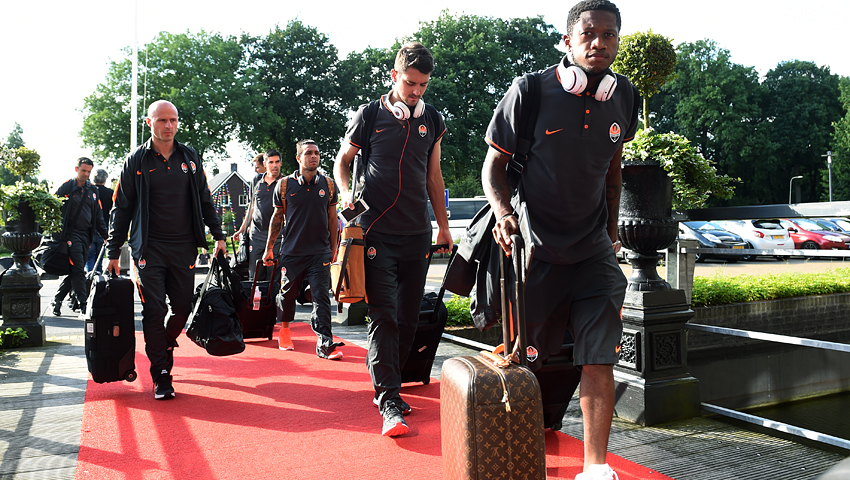 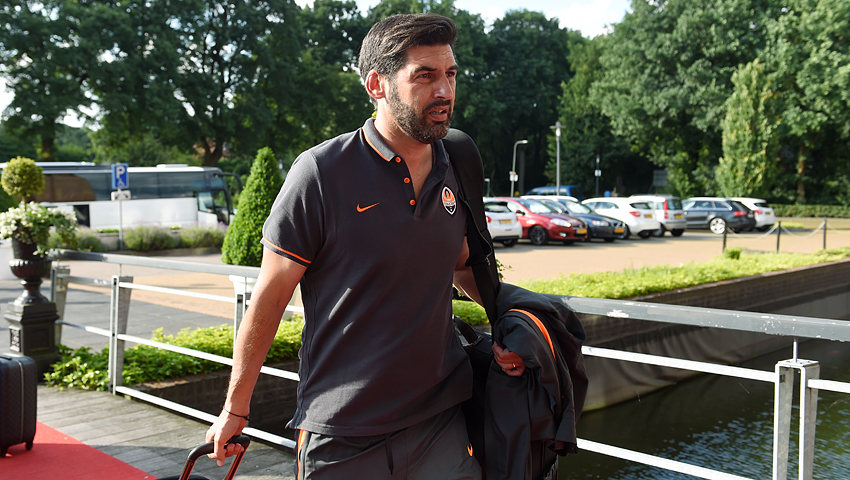 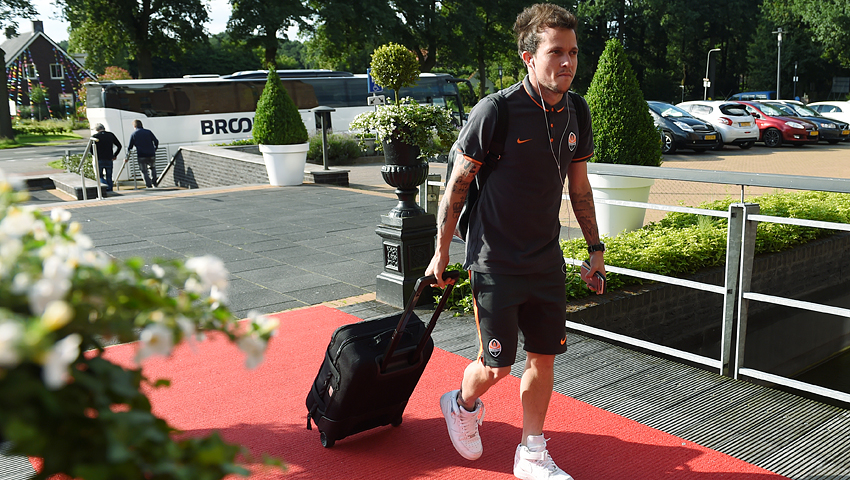 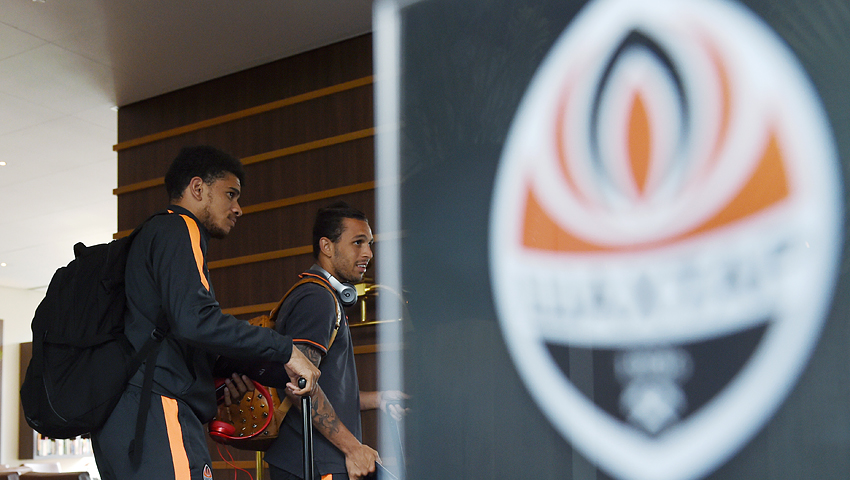