Shakhtar U21 continue to prepare for the season in the village of Schaslyve. On July 5 and 7, Shakhtar U21 played friendlies against Olimpik and Arsenal

- We are gradually bringing the guys back to optimum form. To let them play for 90 minutes is too early, - said the head coach of Shakhtar U21 Valeriy Kryventsov. - In this regard, we decided to hold the matches as follows: 65 minutes for one group of footballers to play, 25 minutes for the other. In the second match – just on the contrary. We train twice a day, so the matches, like the most teams do during pre-season camp, were played under the workload. We use those friendlies to build the team, and to see the result of what we practised in training. The encounter between the two Donetsk teams ended goalless. Shakhtar Donetsk U21 0-0 Olimpik Donetsk Shakhtar: Hrytsenko, Kiryukhantsev, Kacharaba, Bezuhlyi, Mihunov, Pikhalyonok, Zinkevych, Hlushchuk, Arendaruk, Adamenko, Arabidze In the second half, the following sub players appeared: Grachev, Sagutkin, Ichuaidze, Steflyuk, Ihnatenko, Bugai, Kuksenko, Hlahola, Yalovenko, Avagimyan In the second meeting Arsenal were leading 2-0, and then the second-half substitute Giorgi Arabidze earned a penalty and converted it himself. Arsenal Kyiv  2-1  Shakhtar Donetsk U21  Goal forShakhtar: Arabidze (pen.) Shakhtar: Treshcheyko (Efanov, 46), Grachev, Sagutkin, Senytskyi, Steflyuk (Savin, 46), Ihnatenko, Bugai, Kuksenko (Ivanov, 30), Hlahola, Yalovenko, Avagimyan In the second half, the following sub players appeared: Kiryukhantsev, Kacharaba, Bezuhlyi, Mihunov, Pikhalyonok, Zinkevych, Hlushchuk, Arendaruk, Adamenko, Arabidze Shakhtar U21 mentor Valeriy Kryventsov summed up the results of the two friendly games in his interview to shakhtar.com: - In the first match against Olimpik, the team looked mobile and disciplined. There were many interactions and interesting moves, while the sub players who came on just maintained the necessary pace. We were pleased with the fact that the boys had created a lot of scoring chances in the game against the Premier League representatives. So we praised the boys for the first game. In the second match, we entrusted other players with a place on the pitch. We are not looking at the score first thing now, although it is also important, but based on the performance the guys have not done their best yet. Either due to the workload, or due to little time to grasp all of our requirements, but in terms of organisation and many moves, we were inferior on the pitch. The 0-2 score was natural until the 65th minute. After that, the players who appeared, have added dynamics, and we created a lot of threatening chances. We managed to pull one away, but could still score more. Each game gives information to the coaching staff. In this regard, we decided to give all the players an equal amount of match practice time. The boys must be able to show their best qualities. Meanwhile, we will analyse everything and shape the line-up for the opening league game. 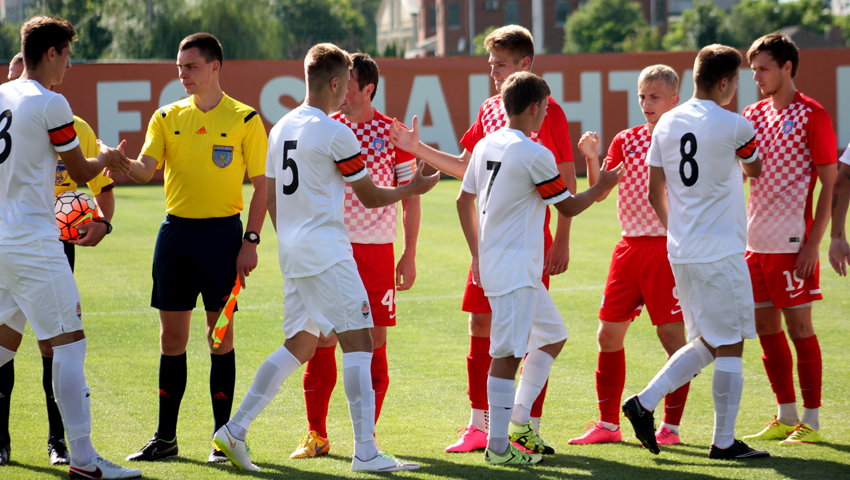 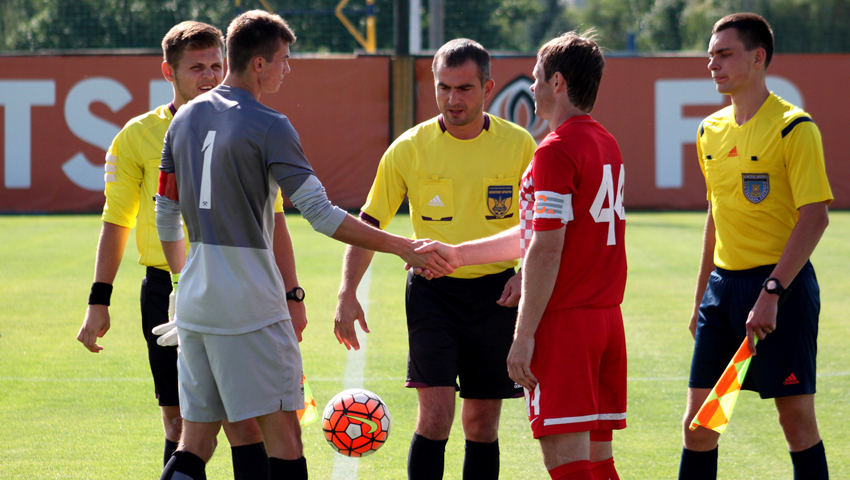 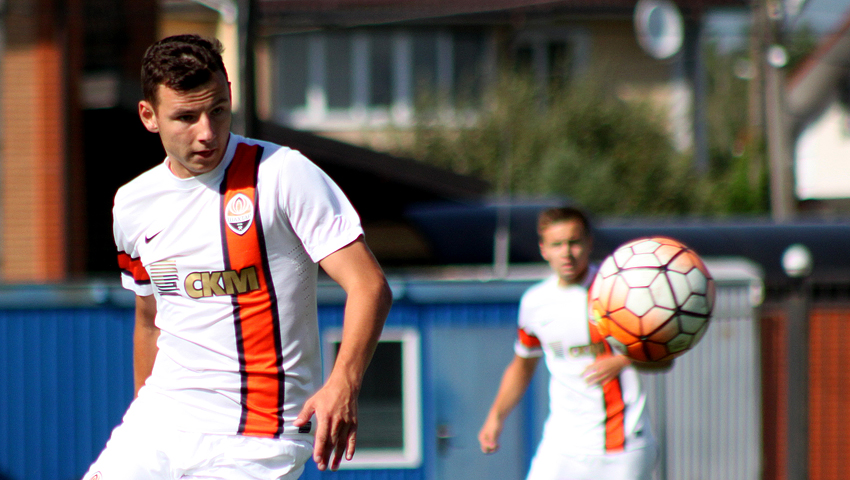 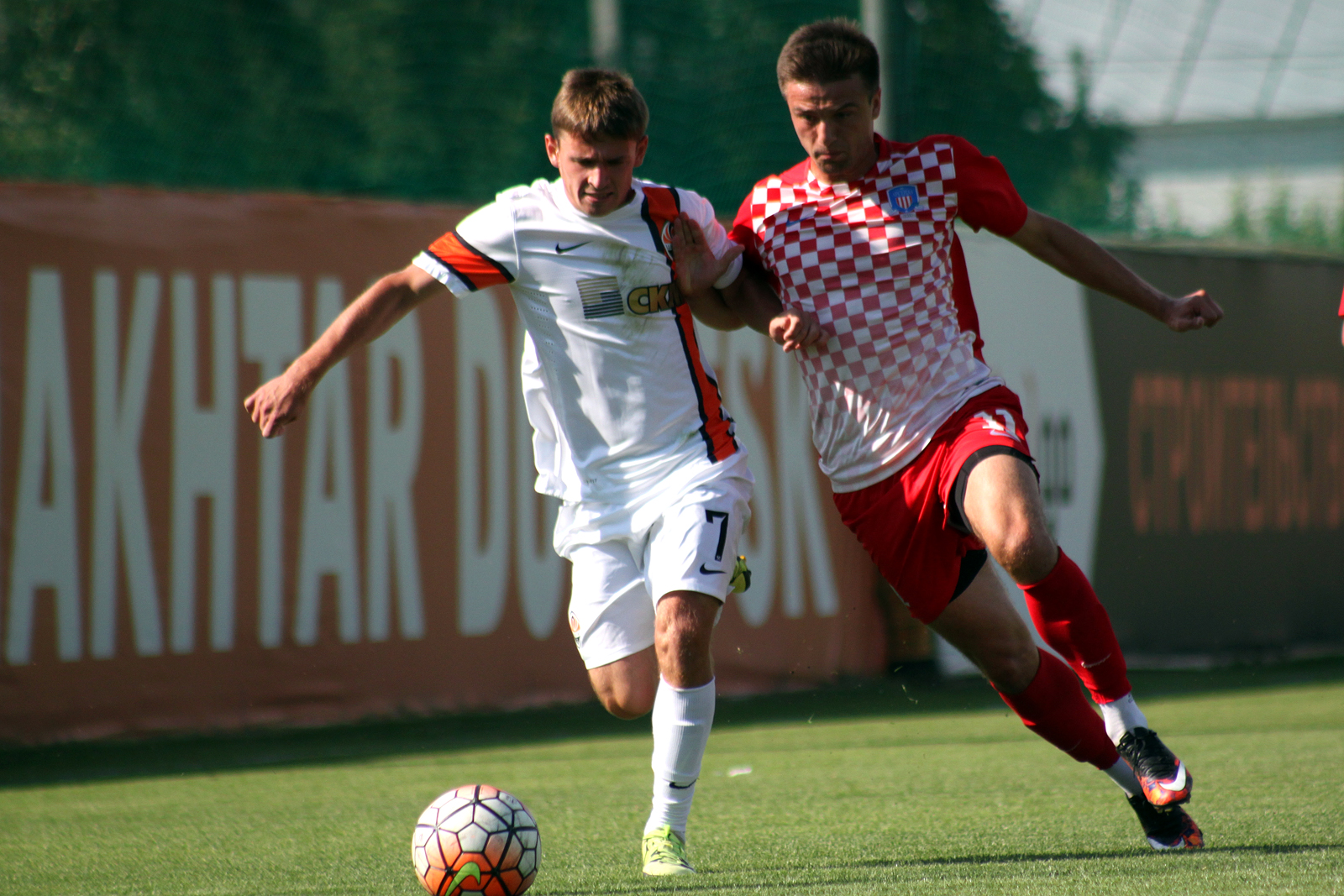 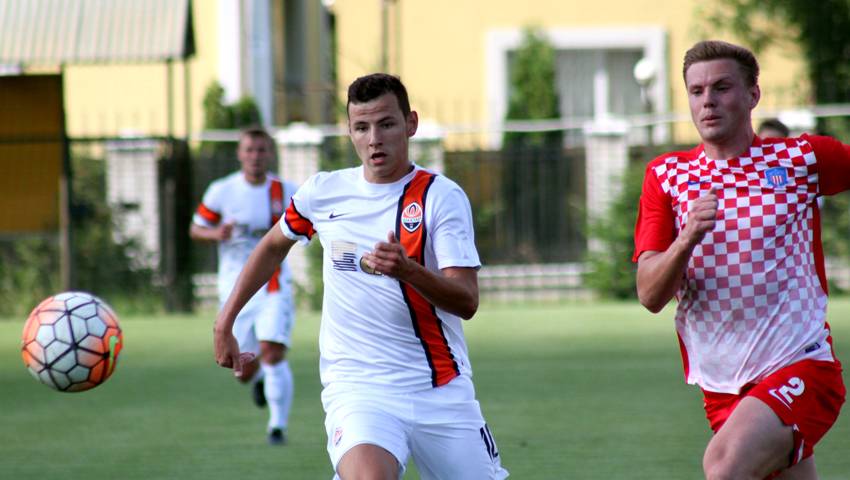 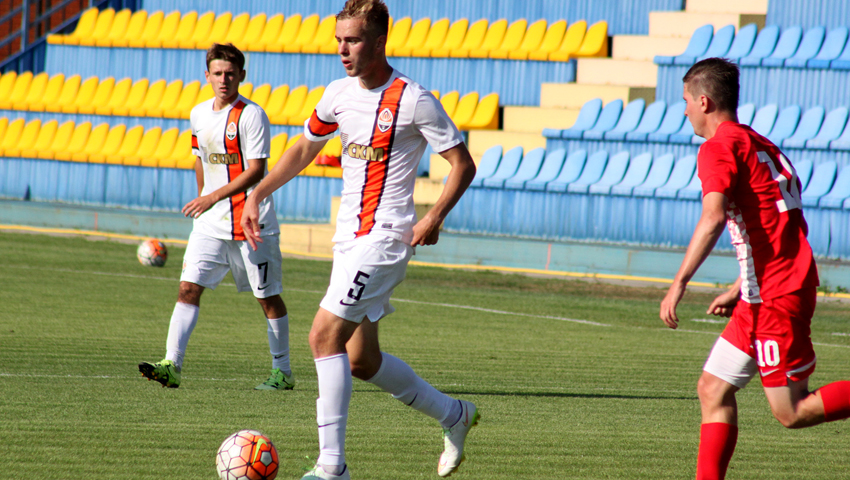 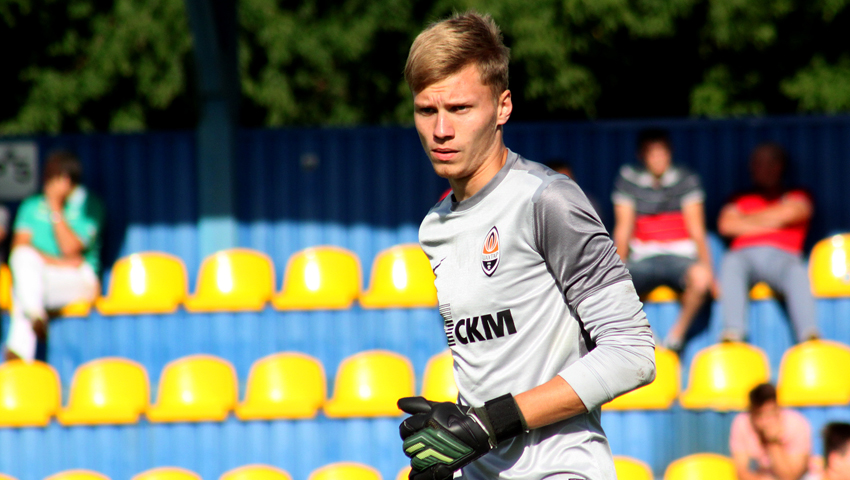 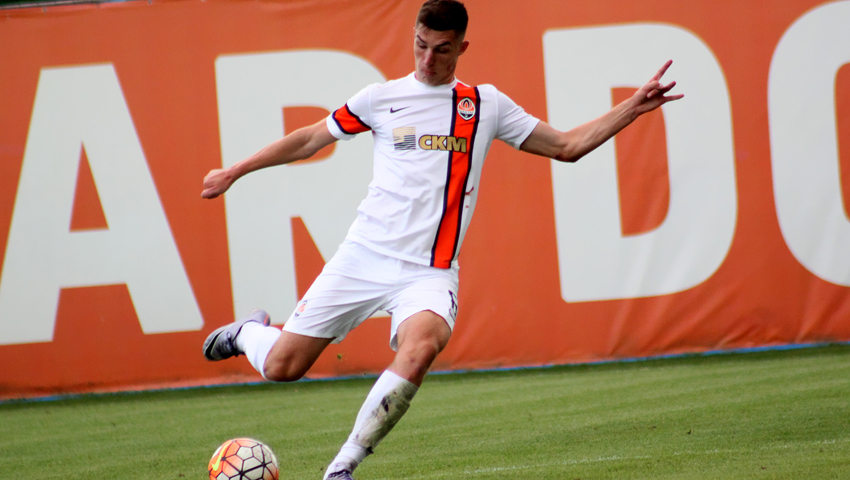 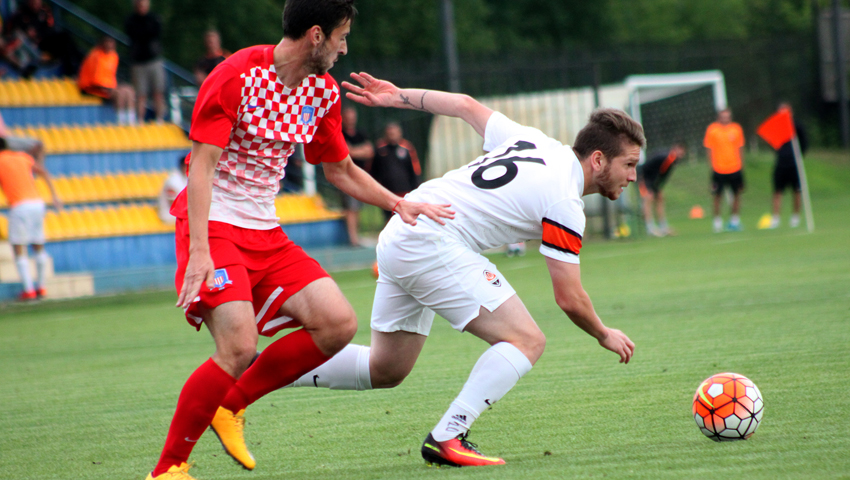 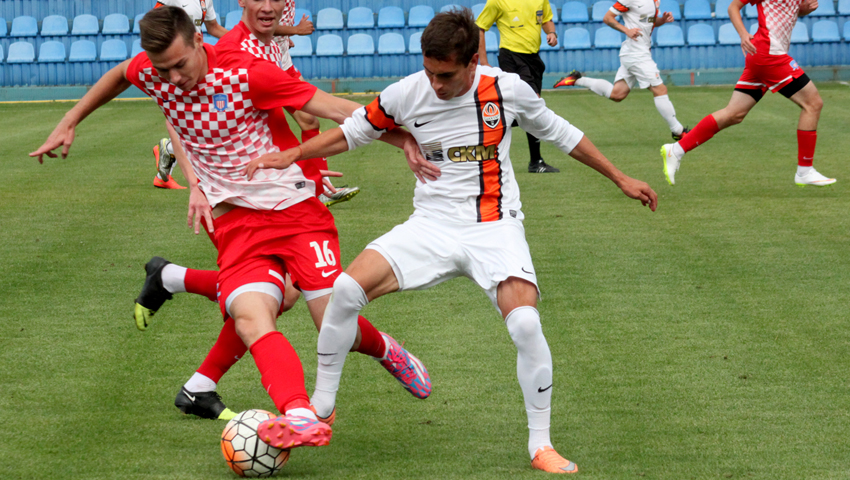 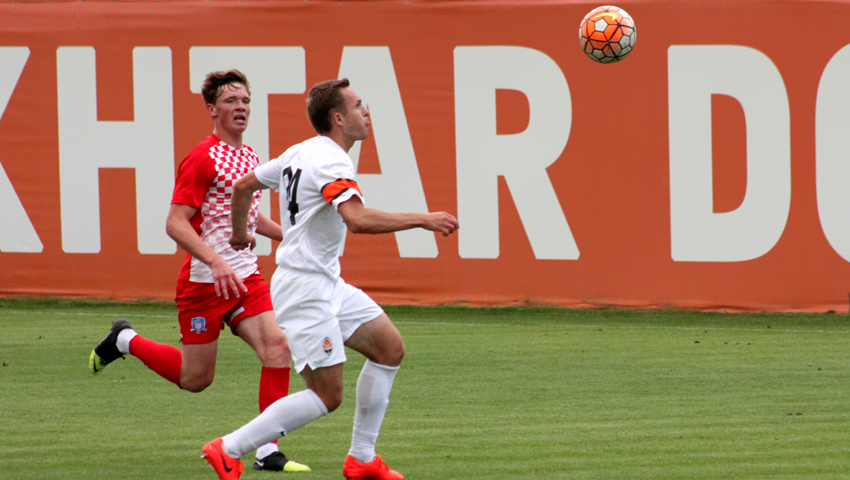 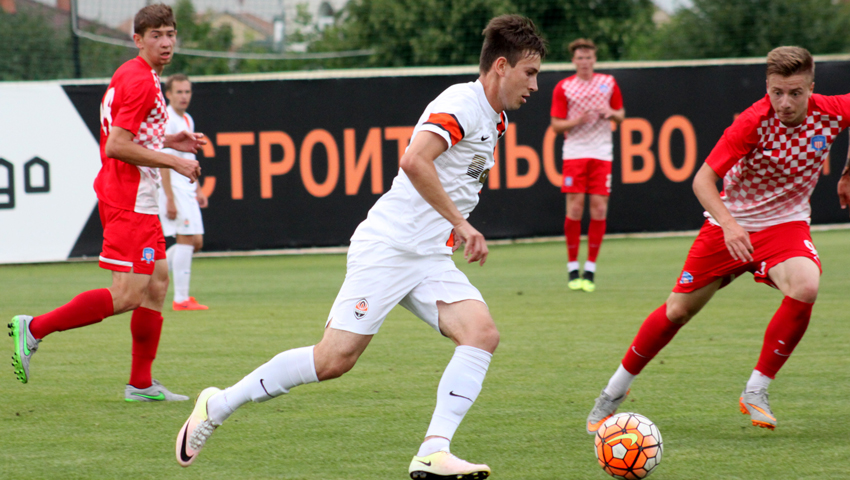 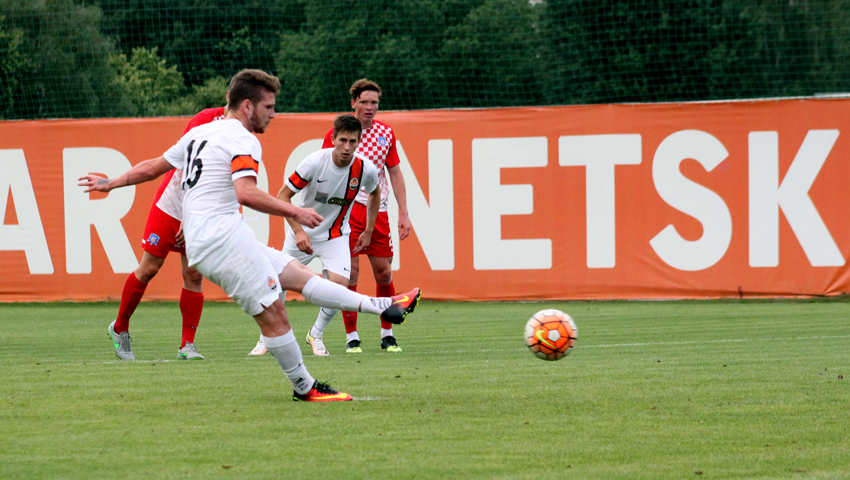 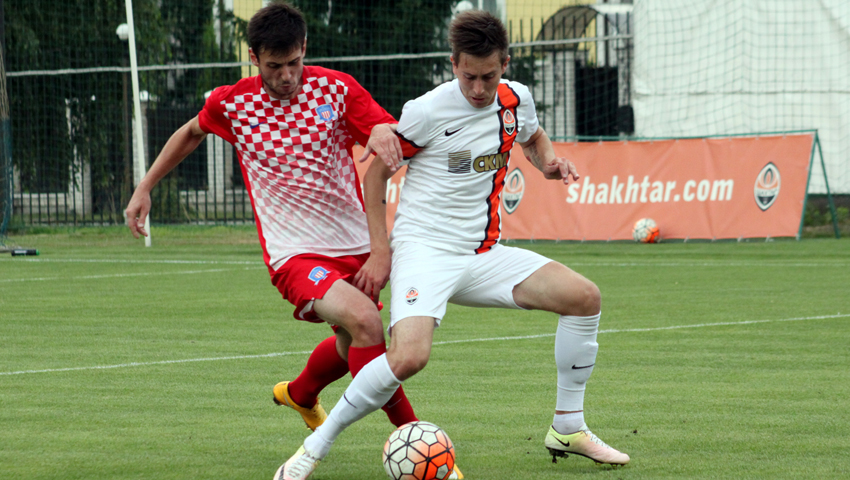 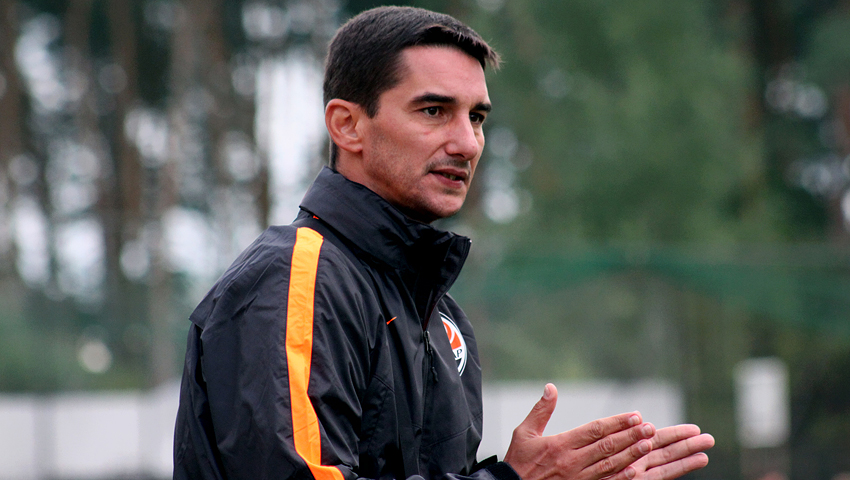 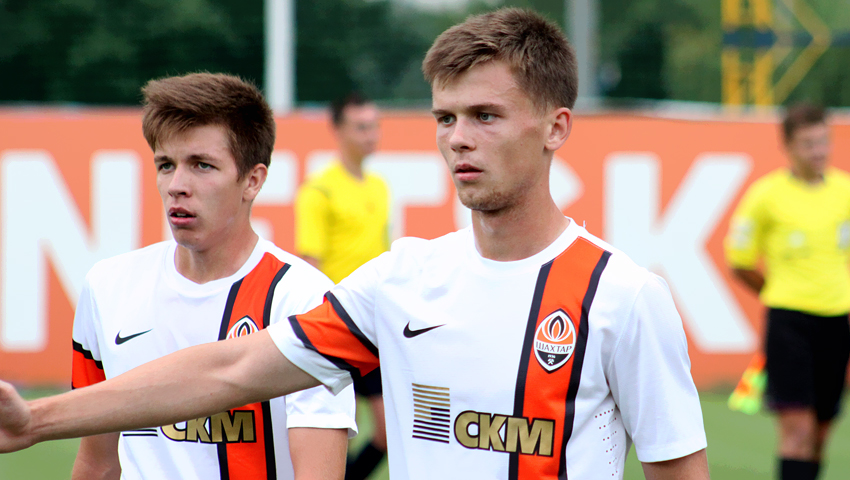