Shakhtar U21 finished their pre-season friendlies

Shakhtar U21 held two friendly games on July 14 and 15

In the game against Chaika Kyiv the Donetsk team outstripped their opponents which was realized in three goals - a double by Yalovenko, and another goal by Glagola.

The match, witnessed by a large number of spectators on Obolon Arena was rather tense. The Orange and Black took the lead after a good long-range shot by Pikhalenko then conceded two goals, and were then awarded a penalty realized by Glushchuk. The teams had other opportunities, but the draw remained until the final whistle.

Head coach of the Pitmen's reserve team Valeriy Kryventsov commented on the game:

- These friendly games complete our pre-season training camp. We let most of the guys play a full game since we are gradually coming to the optimal shape. In a duel against Chaika there were plenty of great combinations in addition to the positive result. The team varied their play and looked solid in terms of organization throughout the 90 minutes. The game against Obolon was held in a pleasant atmosphere. The teams treated each other with respect in view of the imminent start of the championship, so there were was no rough play. On the whole, we are satisfied. We will let the guys rest, and commence a week-long series of preparations before the first official match. 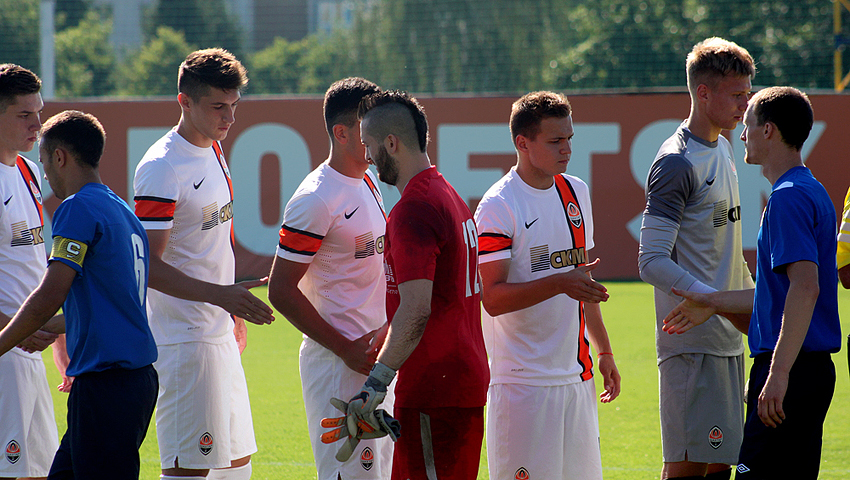 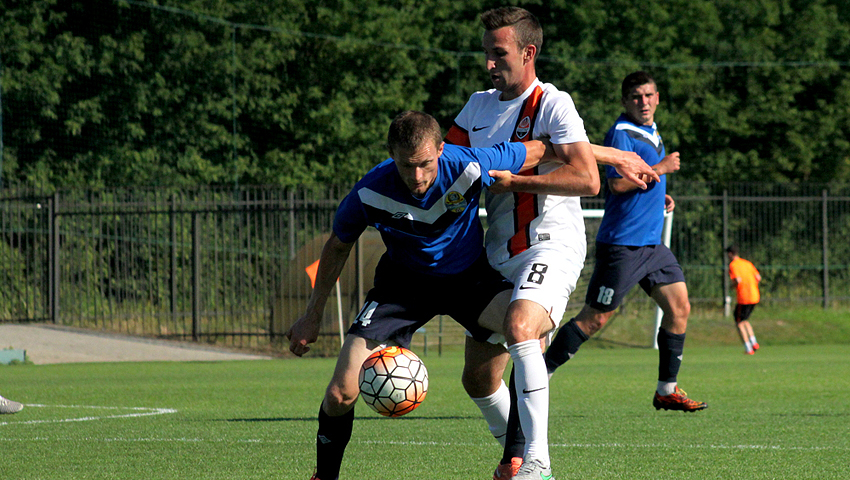 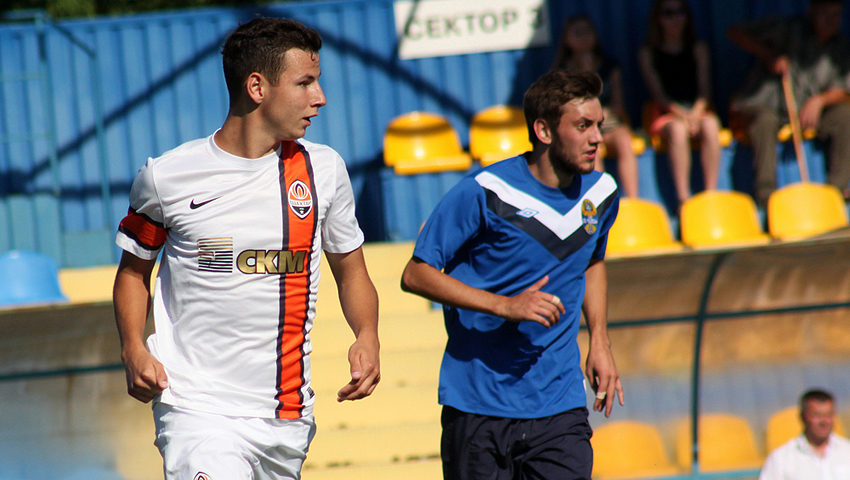 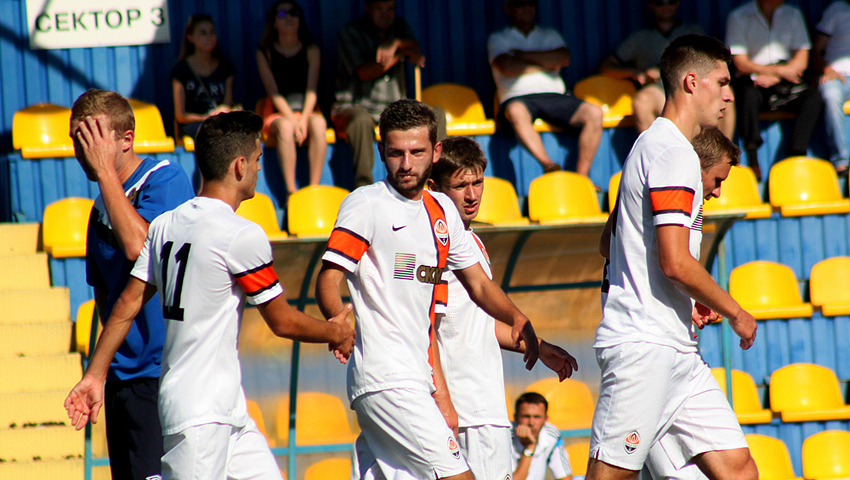 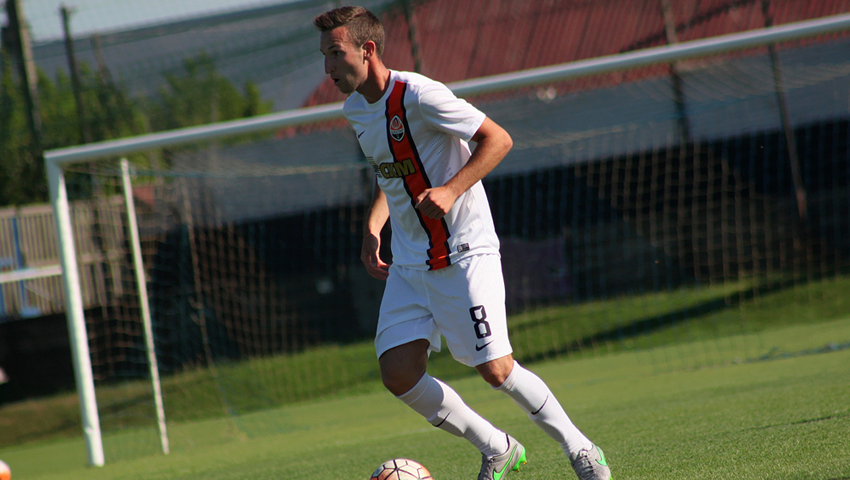 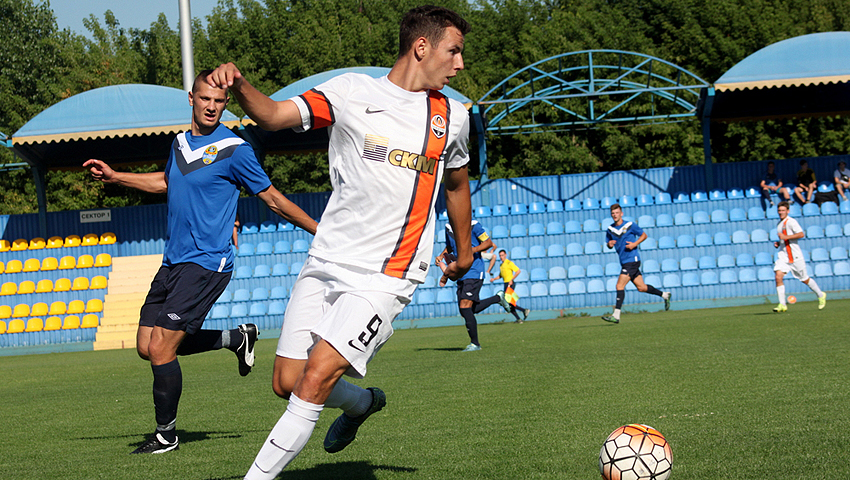 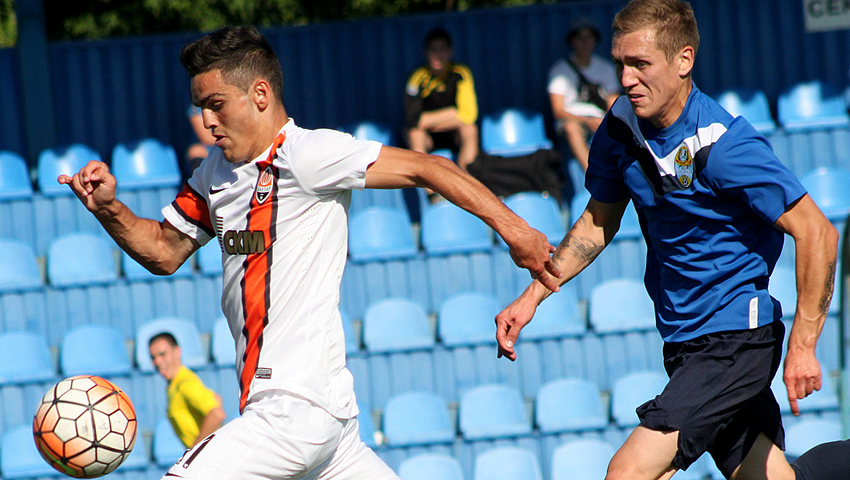 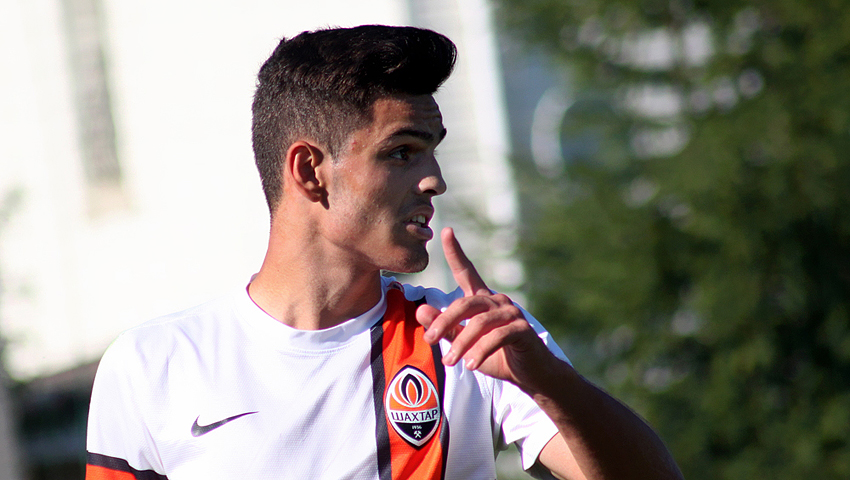 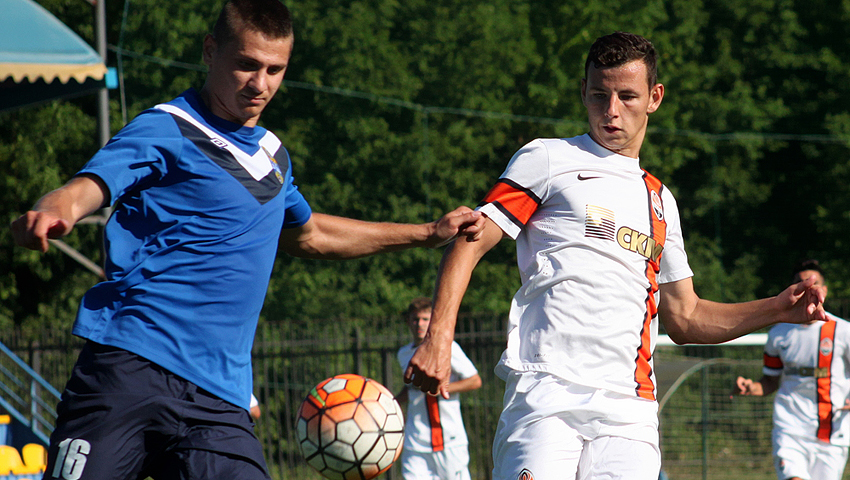 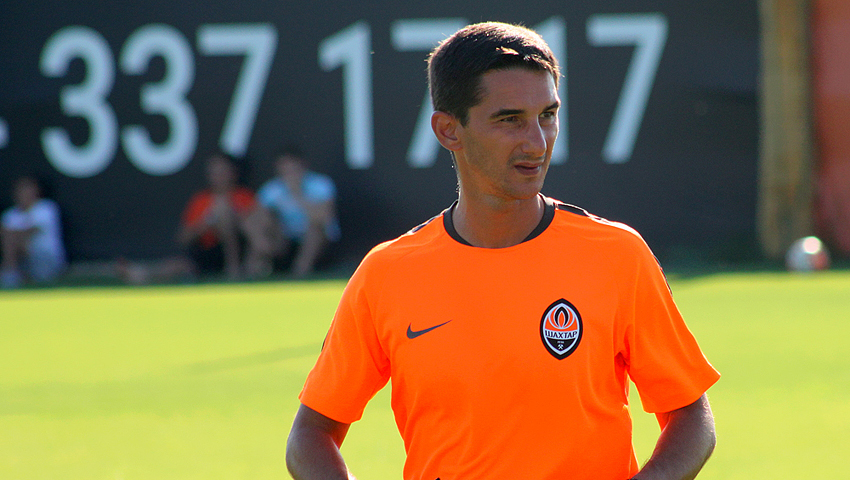 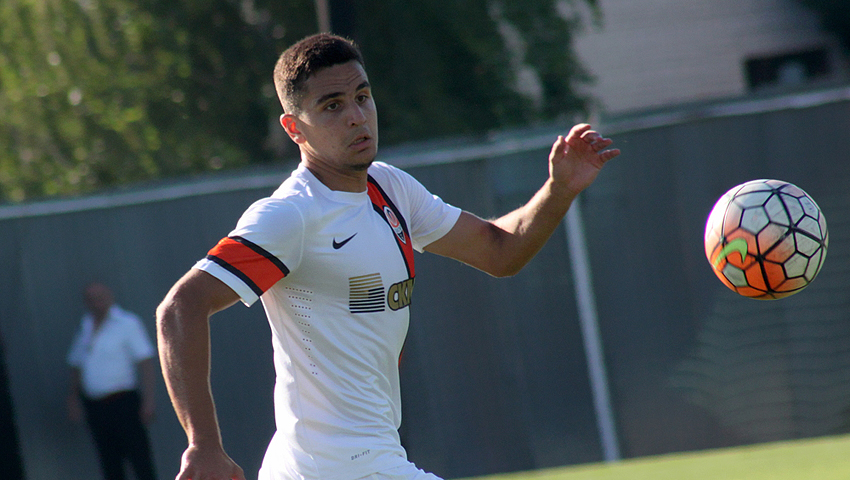 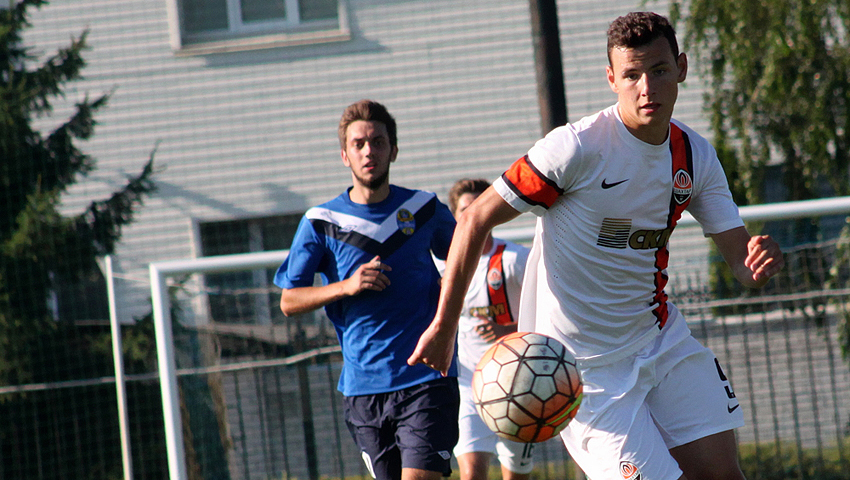 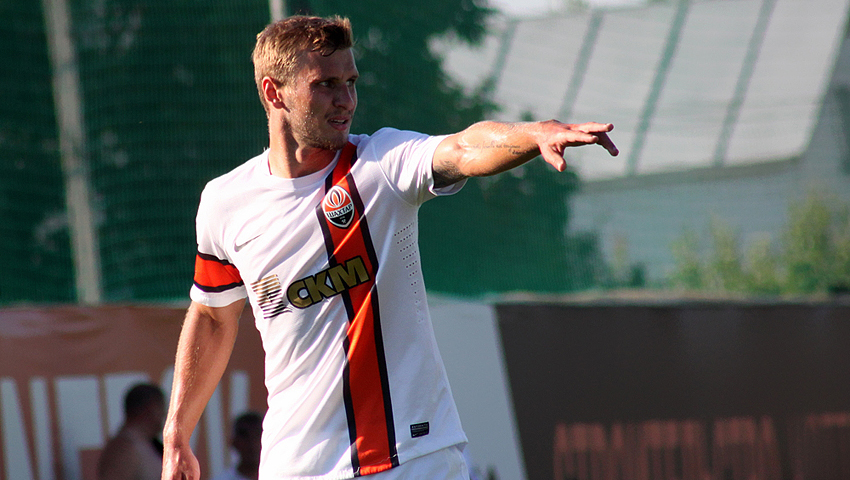 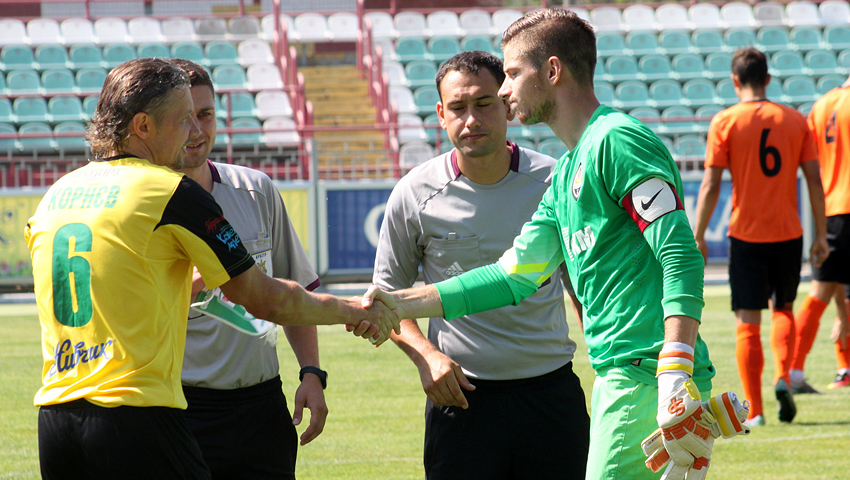 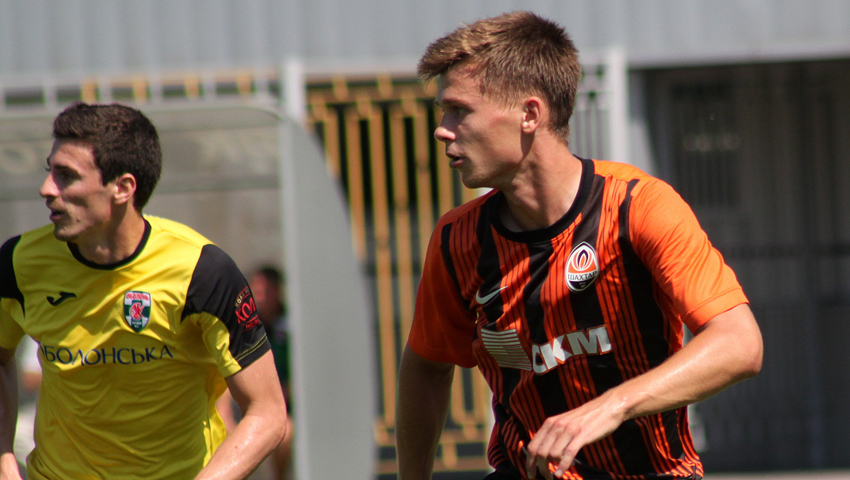 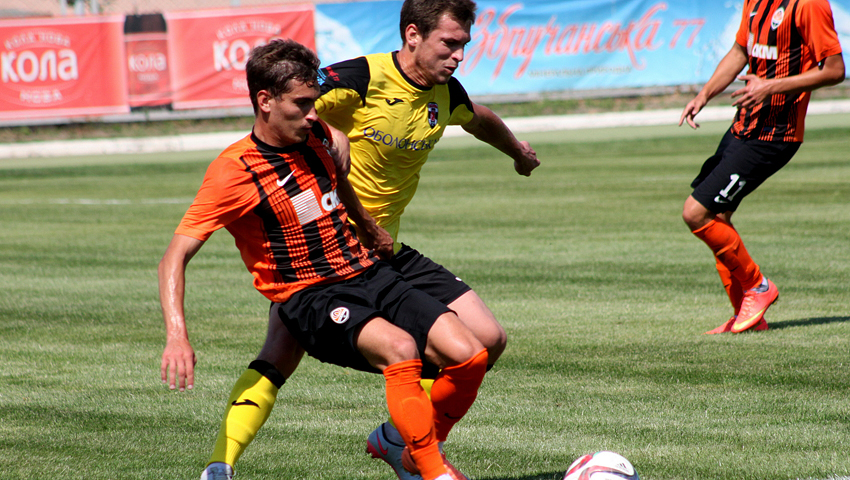 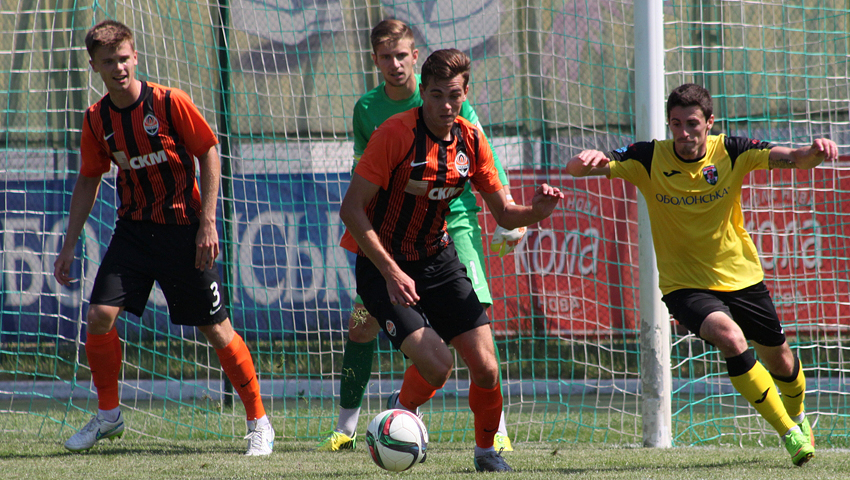 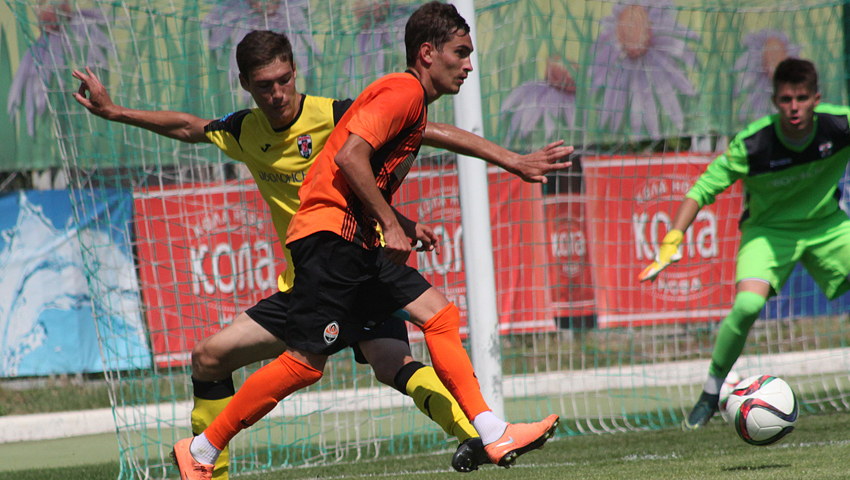 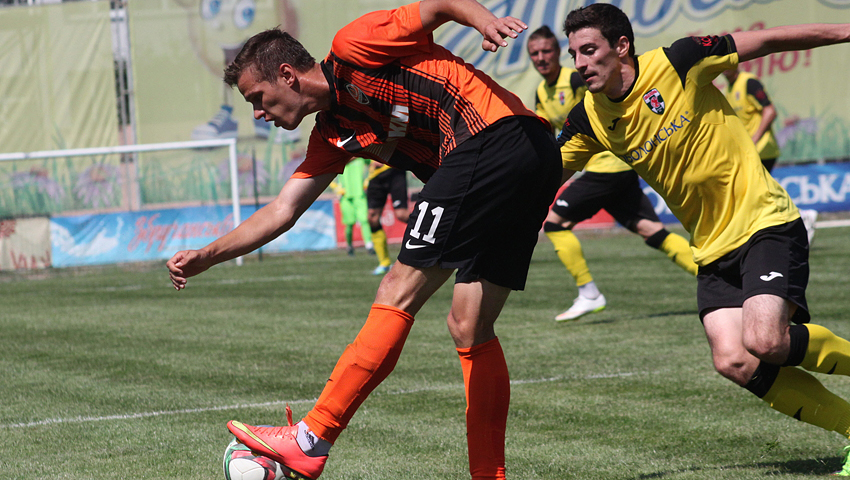 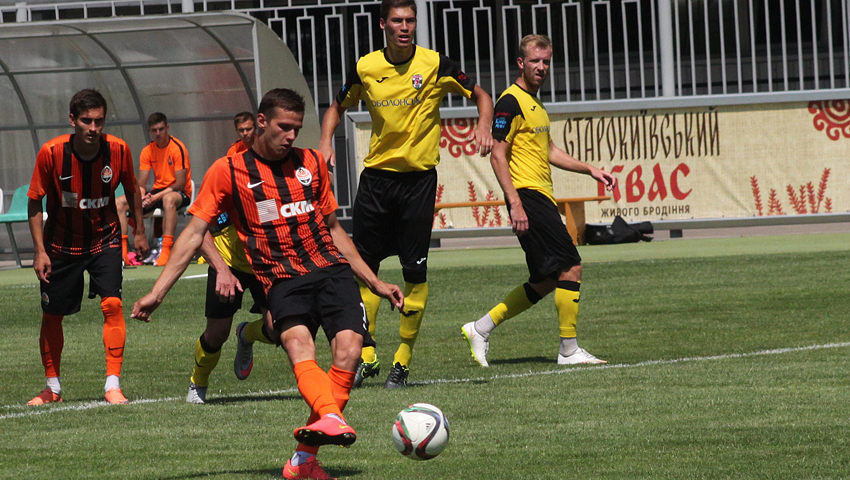 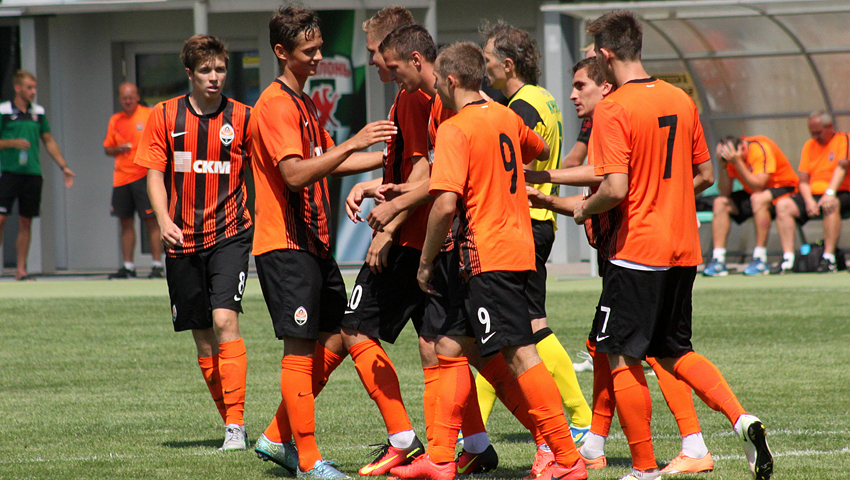 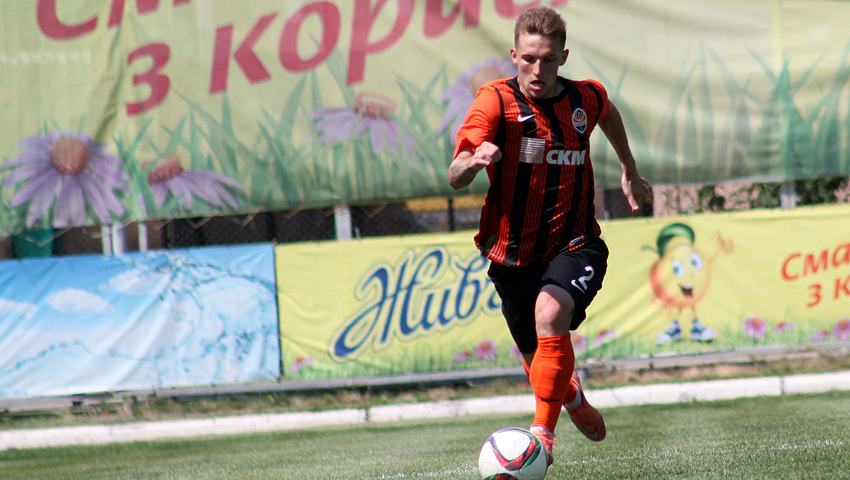 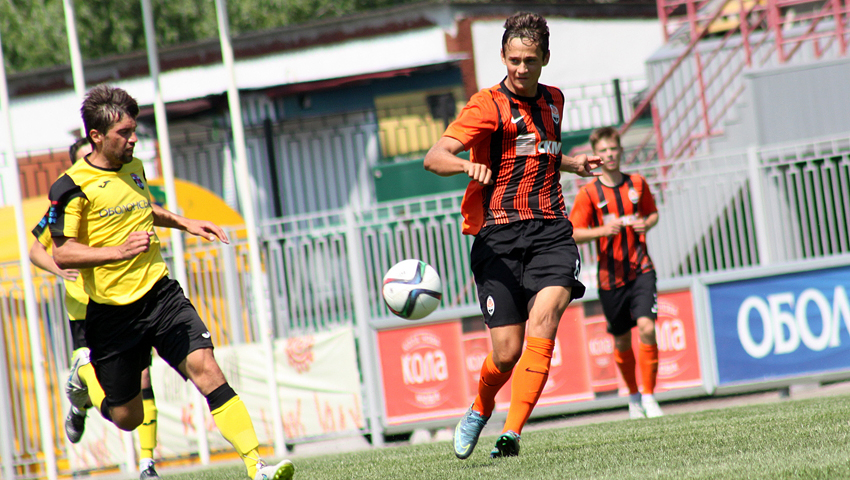 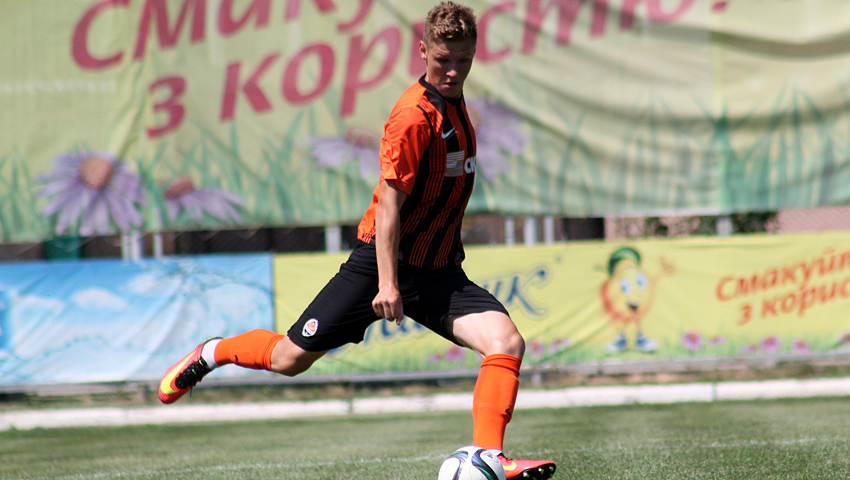 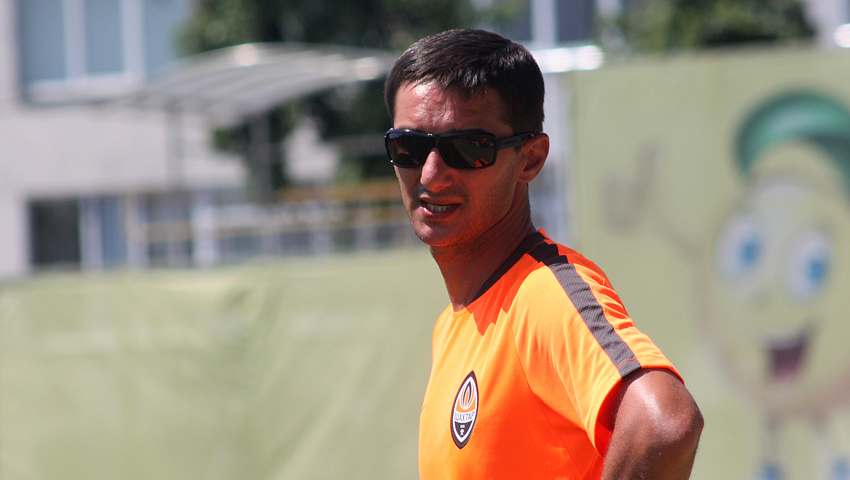