In the 2016/17 Ukrainian League matchday 1, Shakhtar locked horns with Zirka

Compared with the previous meeting, Paulo Fonseca has not made any major changes in the line-up. Ivan Ordets and Serhiy Kryvtsov appeared in central defence, with Taison and Eduardo being the strikers in the 4-4-2 formation.

The Pitmen showed their class superiority from the off. In the 3rd minute, the Orange-Black launched a blistering counterattack, spearheaded by Fred and Taison and finished off by a precision left-footer by Bernard. Shortly afterwards, the charges of Paulo Fonseca could have extended the lead, but Marlos sent a Fred backheeler right into the crossbar. On 32 minutes, Taison, anticipating the opponent’s actions, found himself one-on-one with the goalkeeper technically lobbed it over the latter. Despite Shakhtar’s huge advantage, the visitors managed to reduce the deficit. Artem Sitalo was the first on the ball to finish it off following a set piece by Andrii Batsula. Nevertheless, the Pitmen left for the break with a comfortable advantage: Eduardo was the most agile in the box of Zvezda following a Darijo Srna cross and accurately sent it into the back of the net.

On 32 minutes, Taison, anticipating the opponent’s actions, found himself one-on-one with the goalkeeper technically lobbed it over the latter
Second half In the second half of the meeting, Donetsk’s dominance was even more overwhelming. The first to be able to change the numbers on the scoreboard was the captainDarijo Srna, but his volley was went wide. Shortly afterwards, Bernard spectacularly reached the shooting range and fired a left-footer again only to see his effort miss the target. Taison could have scored a brace, but Zirka goalkeeper Yevhen Past showcased his superior reflexes. A minute later, Shakhtar netted a goal: Ismaily crossed it into the penalty area, with Maksym Kovalev flicked the ball into the back of his own net. Continuing the attack, the Pitmen had another opportunity to excel, but the way the ball after hitting Bernard got up all the same Past got in the way of Bernard's attempt. The final whistle heralded the Orange-Blacks’ major win – 4-1. Shakhtar will play their next match as part of the UEFA Champions League third qualifying round against BSC Young Boys, Switzerland on July 26. 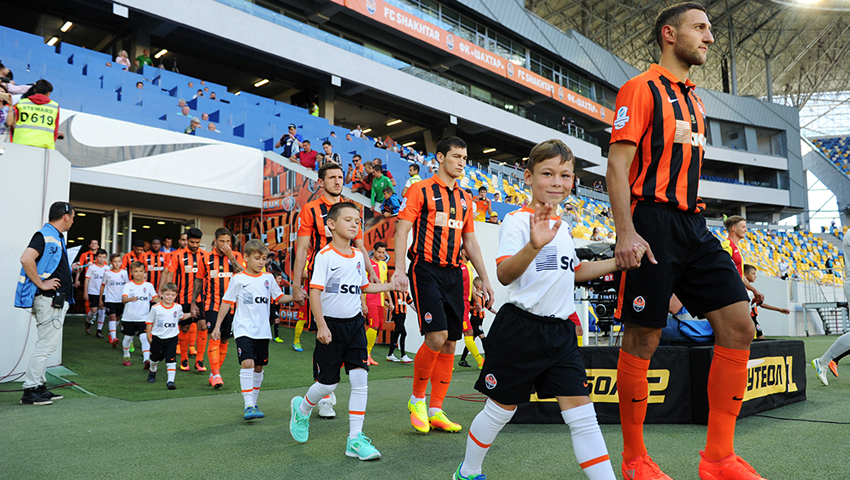 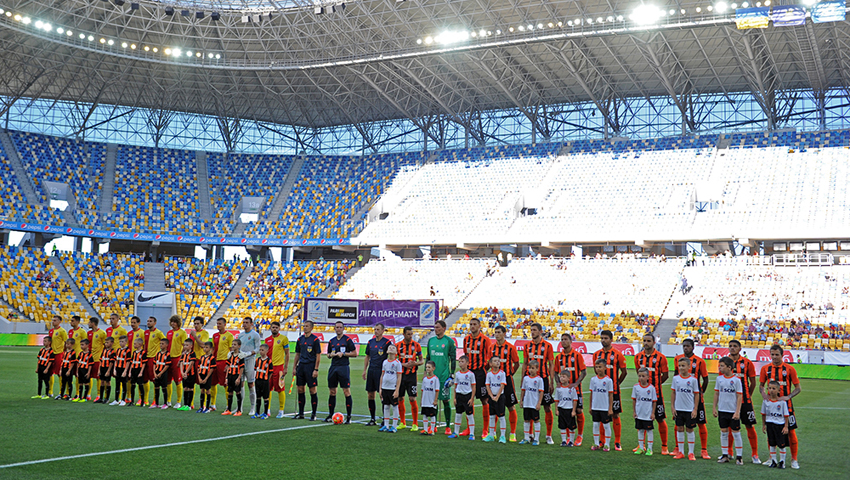 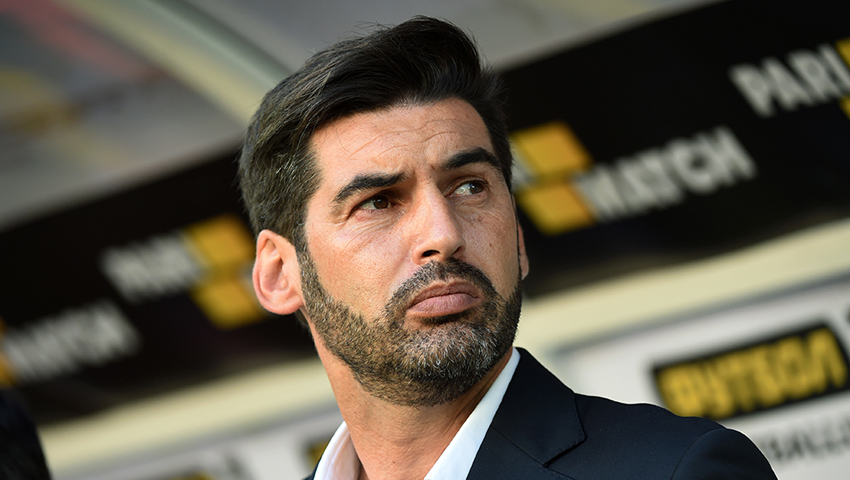 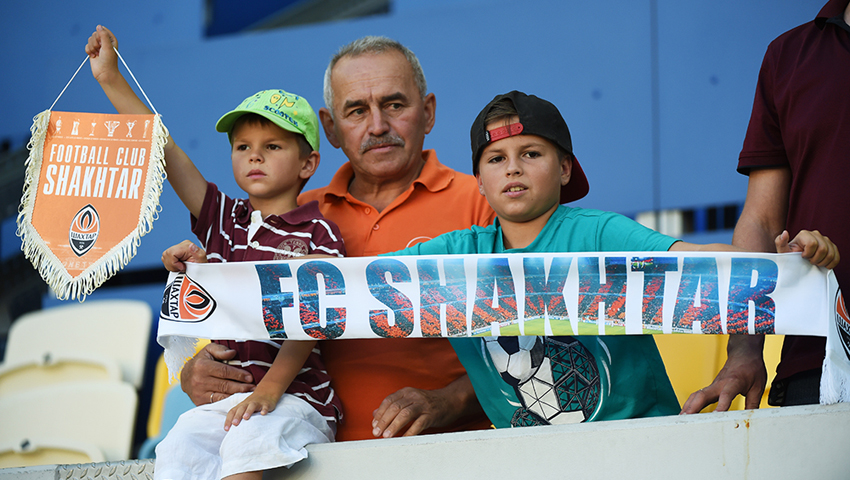 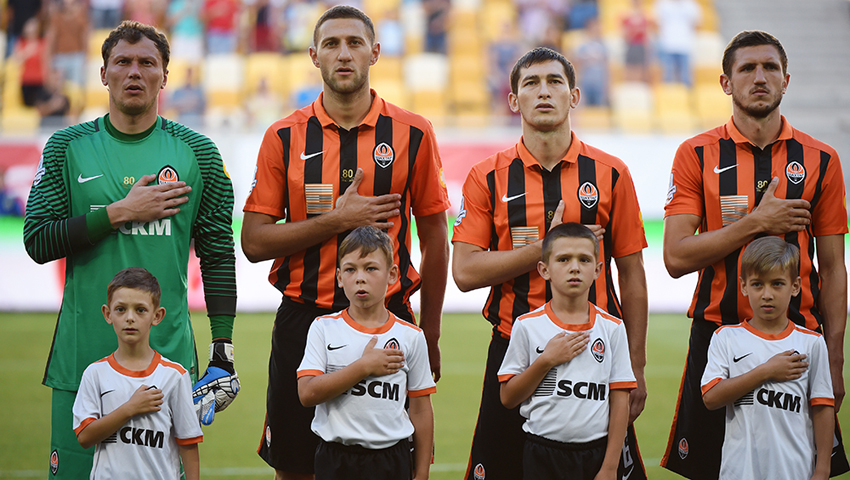 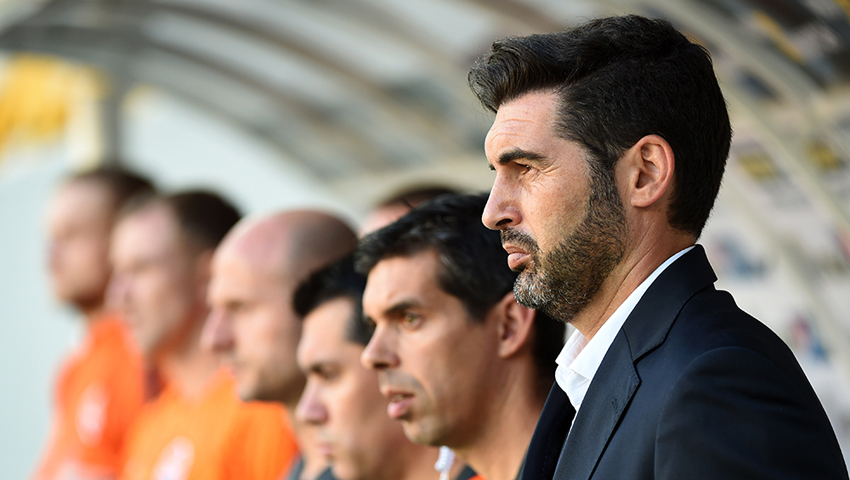 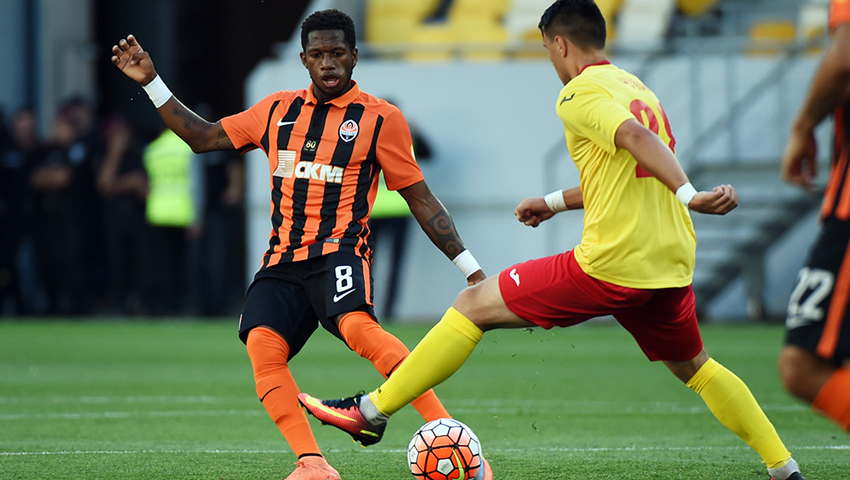 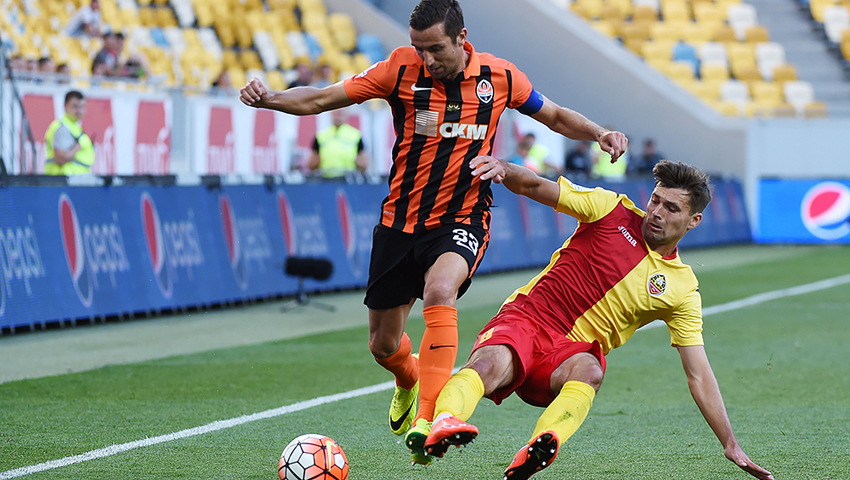 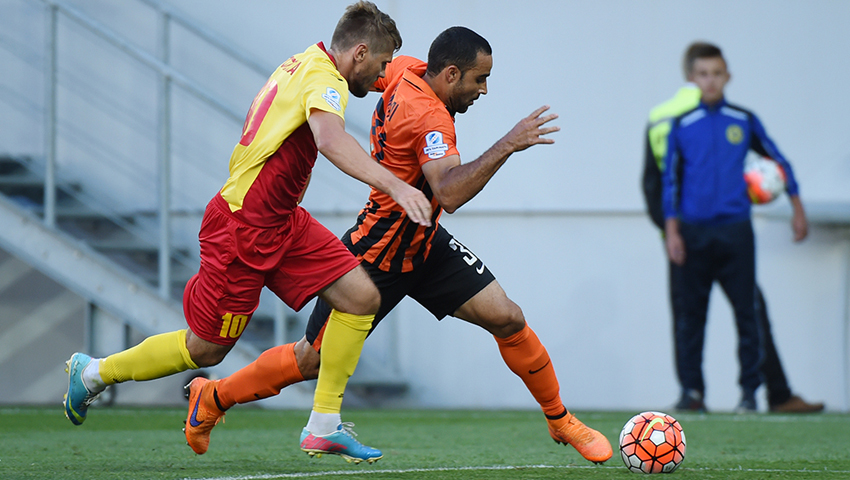 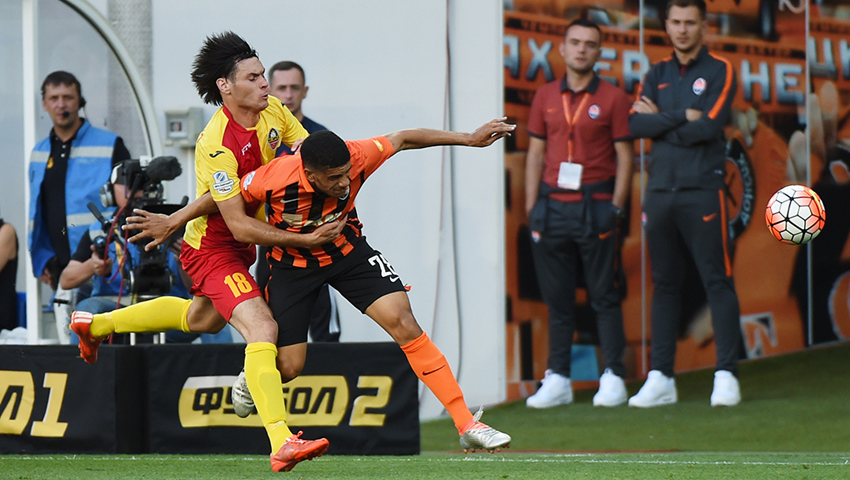 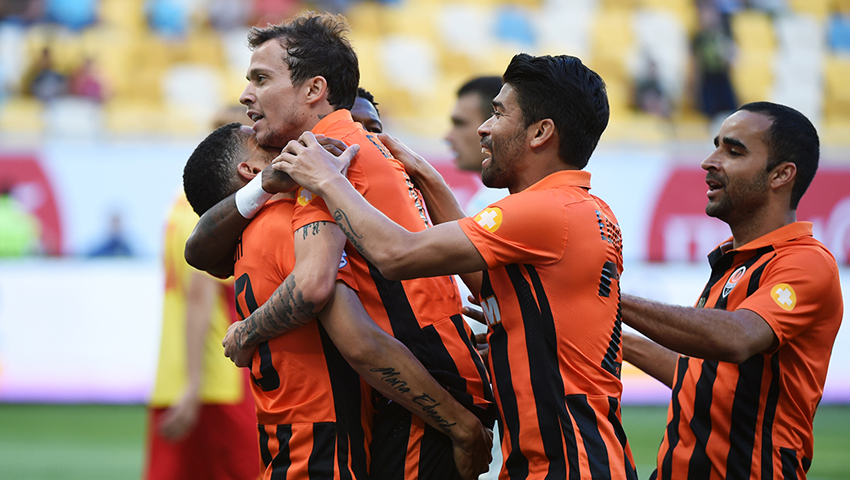 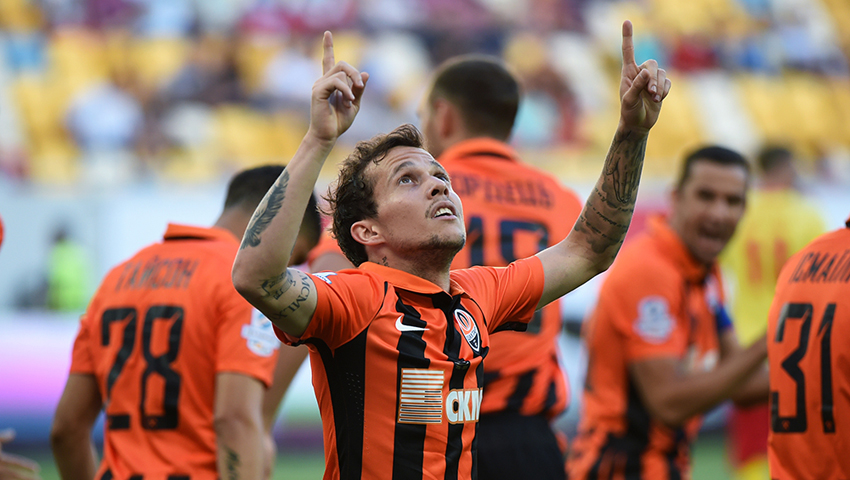 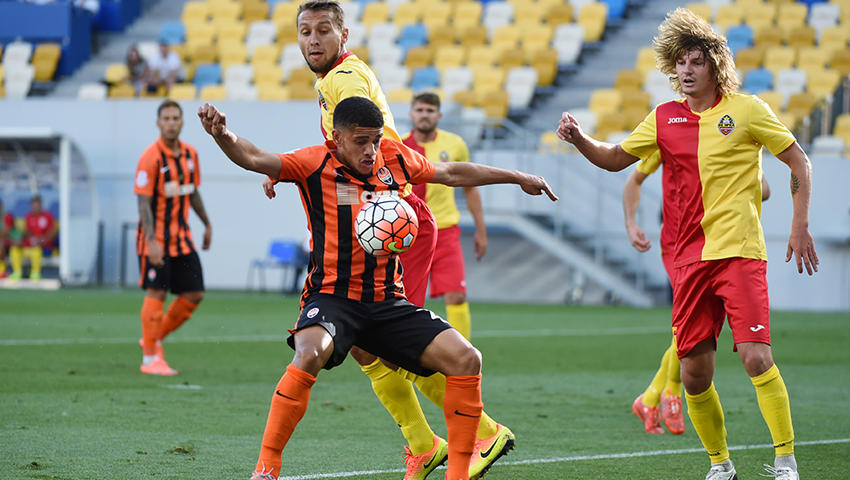 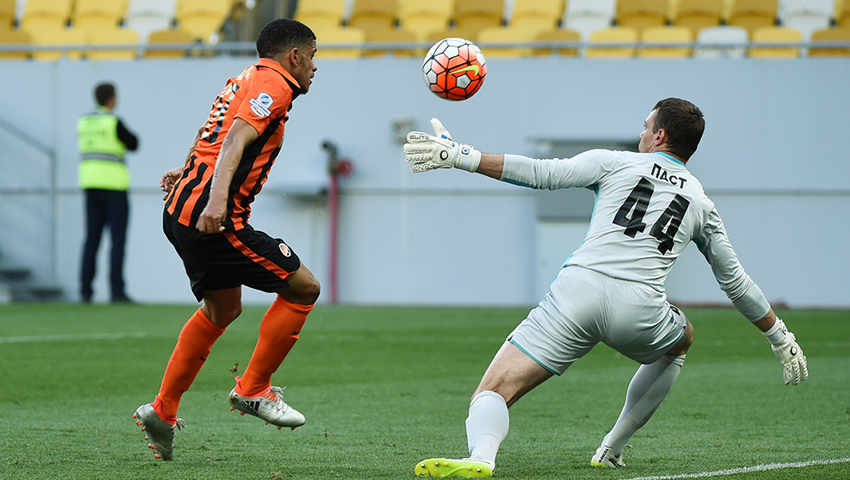 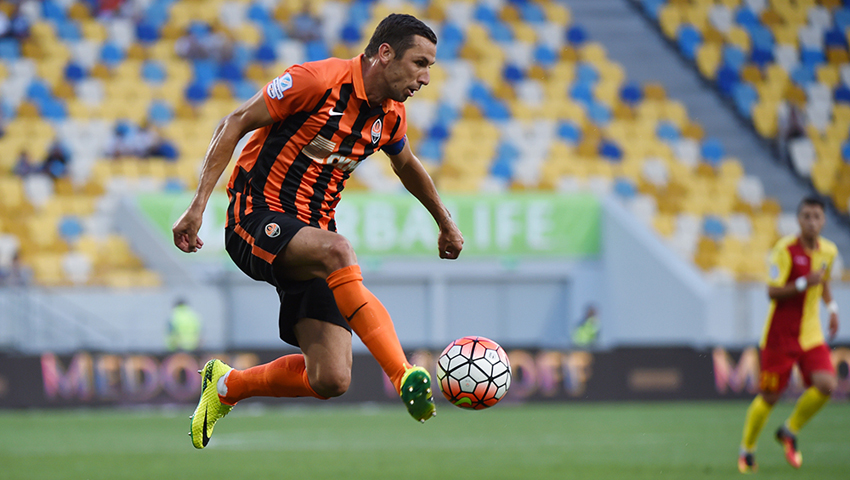 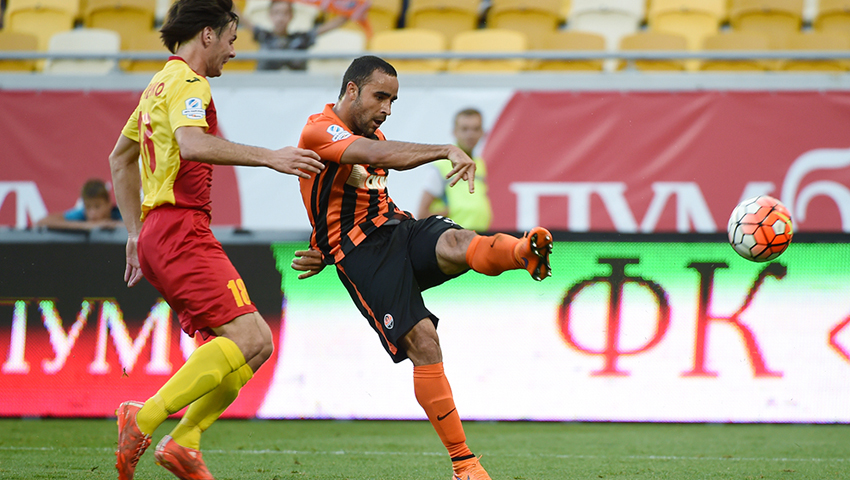 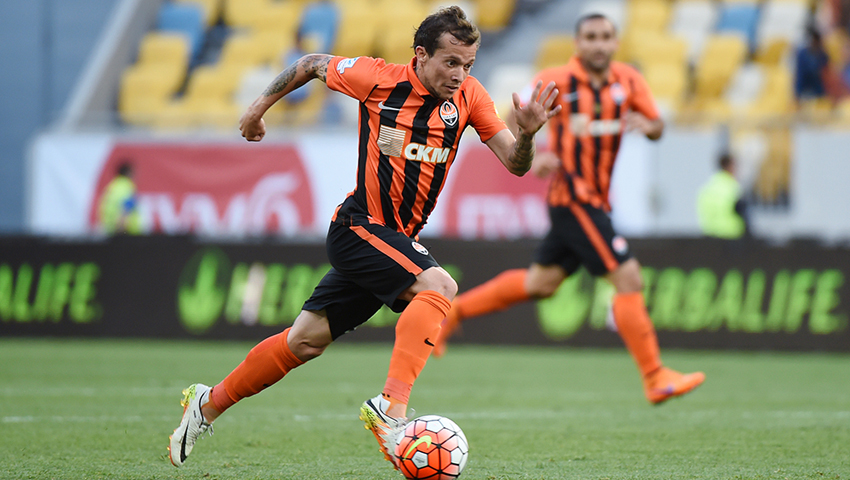 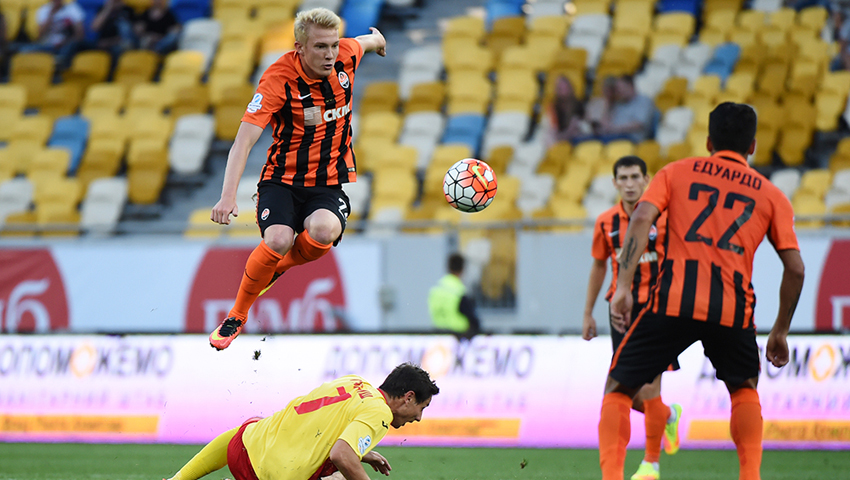 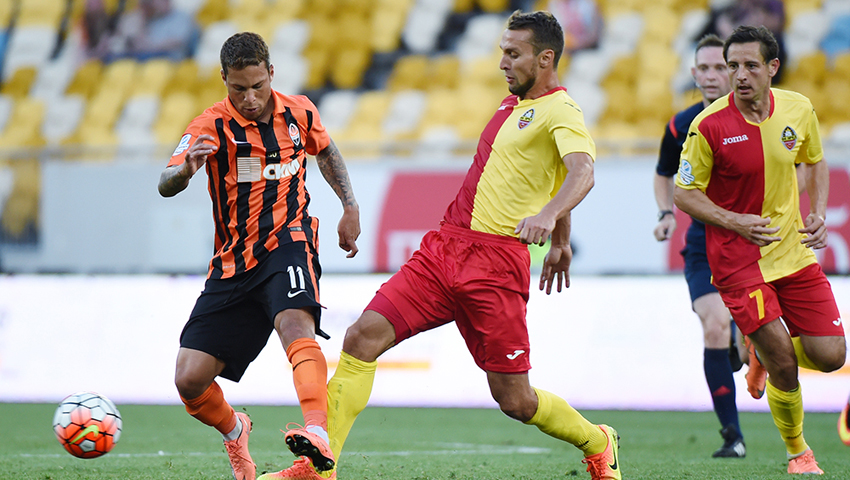 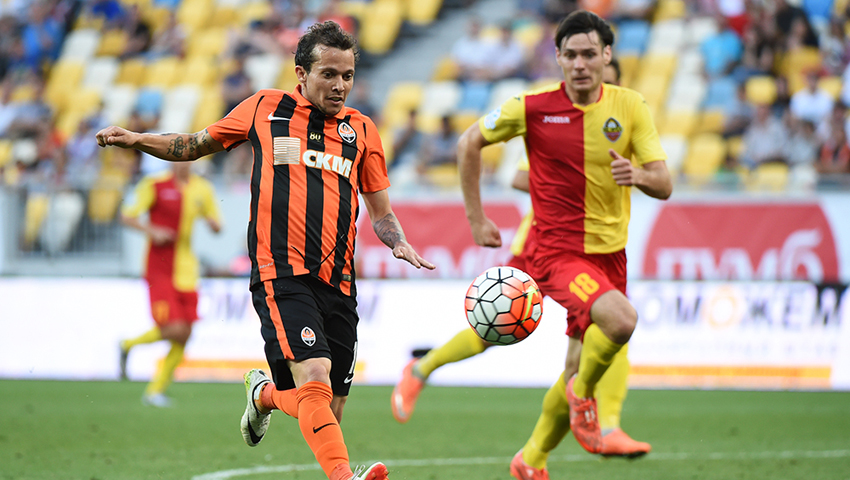 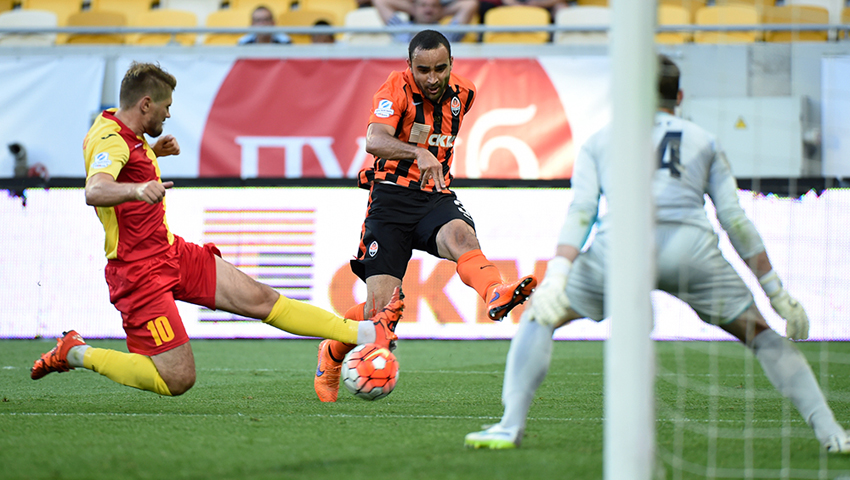 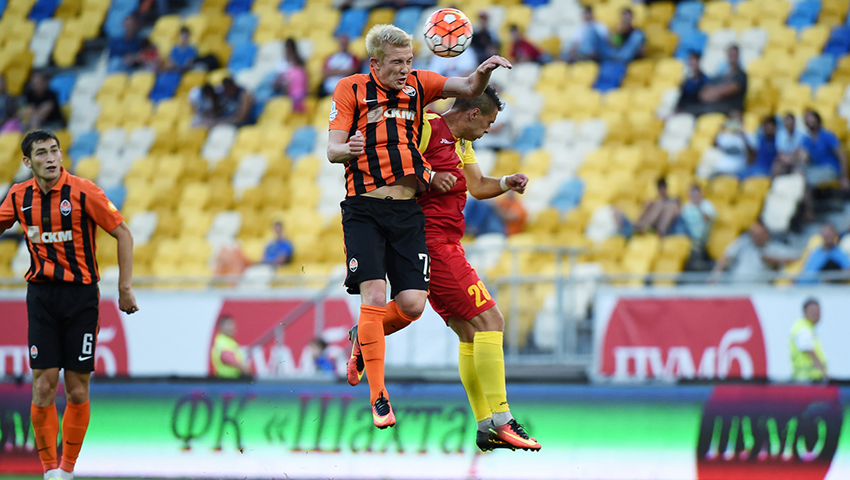 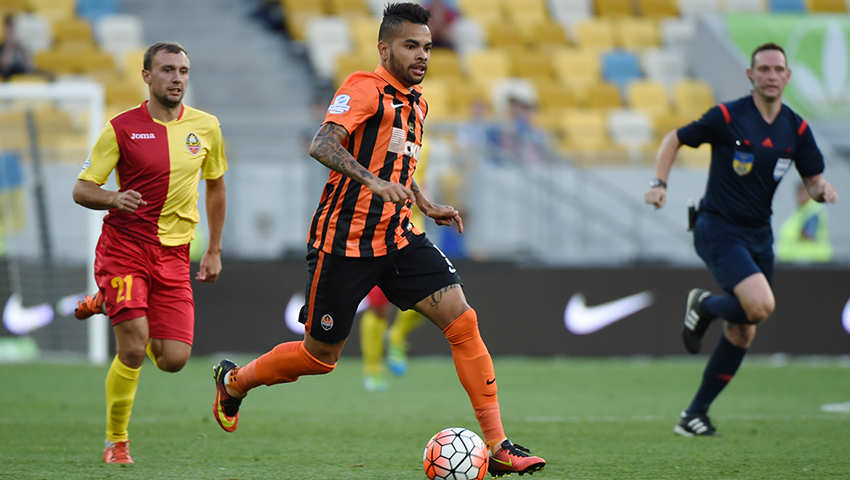 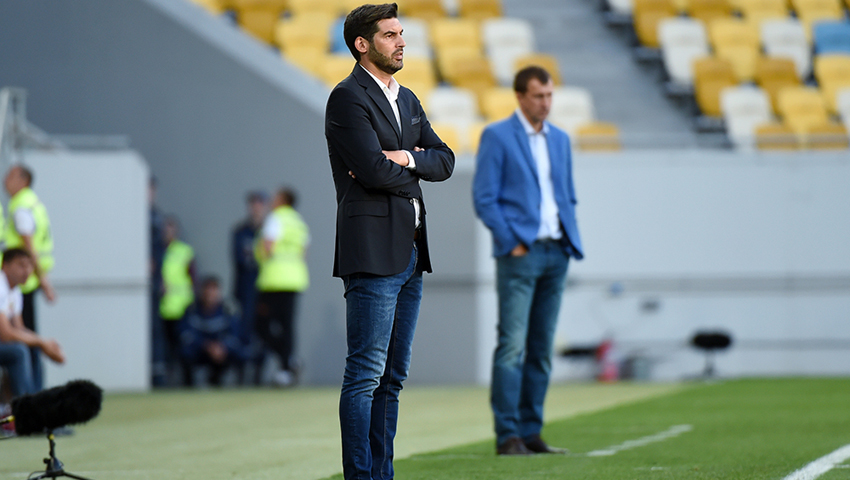 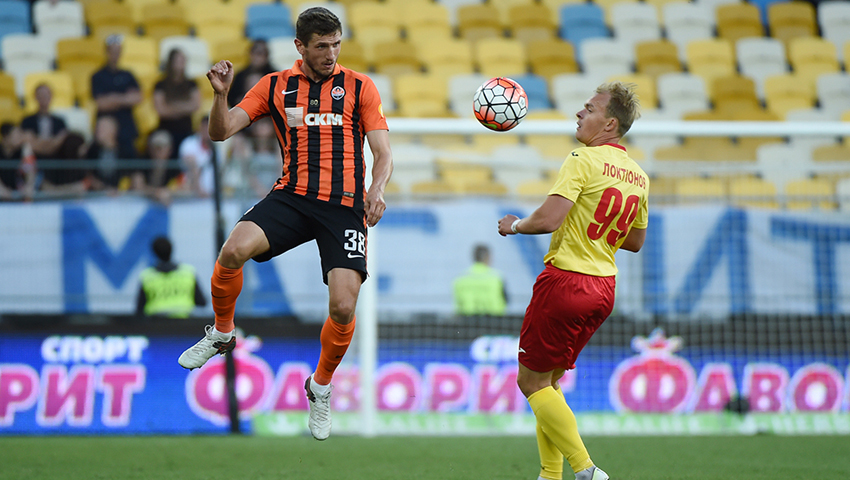 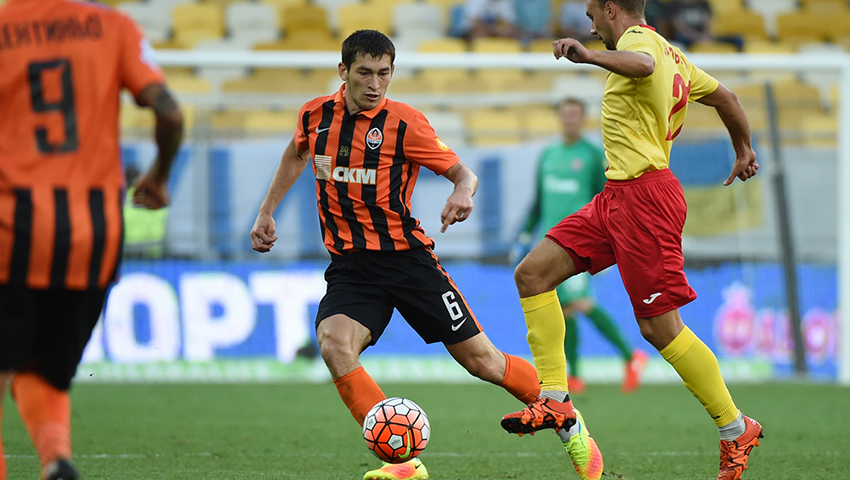 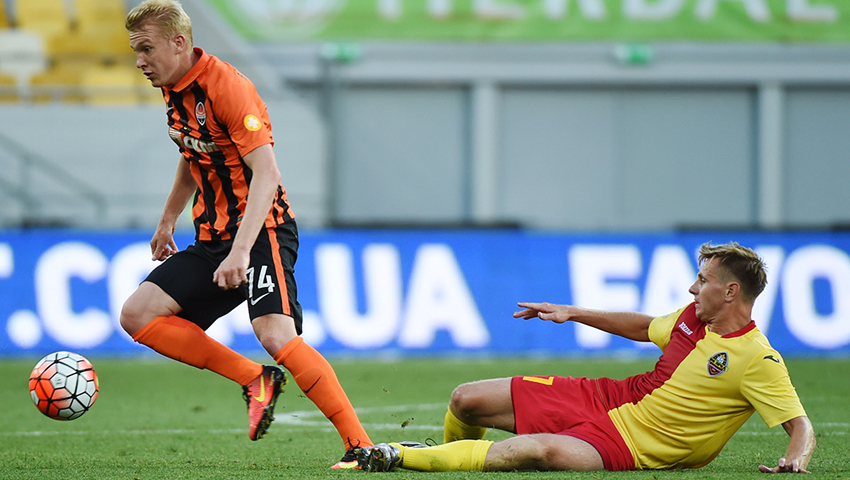