On June 7, in Chervonohvardiyskyi district of Makiyivka, they held a tournament among the participants of the Let’s Play competition

The youngsters from Donetsk and Makiyivka are constantly involved in football on the pitches of the Central Stadium Shakhtar, as well as in Hvardiyka, with similar tournaments having long become a good tradition. Let us remind you that a similar Let’s Play! competition recently took place in Lviv. The participants were divided into two age categories of three teams each: from 6 to 9 years old, and from 10 to 13 years old. In the U9 age group, Ugolyok team won 2-1, with Yuzivka team, who conduct trainings Scherbakova park at the TC Shakhtar, claiming the championship in the U13 category. The winners were awarded cups, medals and scarves, they also received souvenirs from FC Shakhtar. Individual prizes were awarded to: The best U13 goalie – Vladyslav Ryapolov The best U13 player – Mykyta Kovalenko The best U9 player – Mykyta Volodko The best U9 goalie – Artem Ivanov The parents were watching the developments, being very emotional. - My son Danil has been taking part in the Let’s Play project since April last year, training regularly just twice a week. He likes it so much, - said Anna Redchuk. - Shakhtar for him is everything! We try to watch all the matches, even allowing to watch those late at night. But now he is on vacation, so it’s very good that the son spends most of the time with the ball. Therefore, I want to say thank you very much to Shakhtar for the fact that in our difficult time, the club has given children the opportunity to play football, getting away from everything else. Excellent coaches, very clever... When we came here, we did not even know what the ball is, we feared it. Over the year, everything has changed. Trophies were presented to the young sportsmen by Shakhtar’s outstanding veterans Dmytro Shutkov and Serhiy Pogodin. 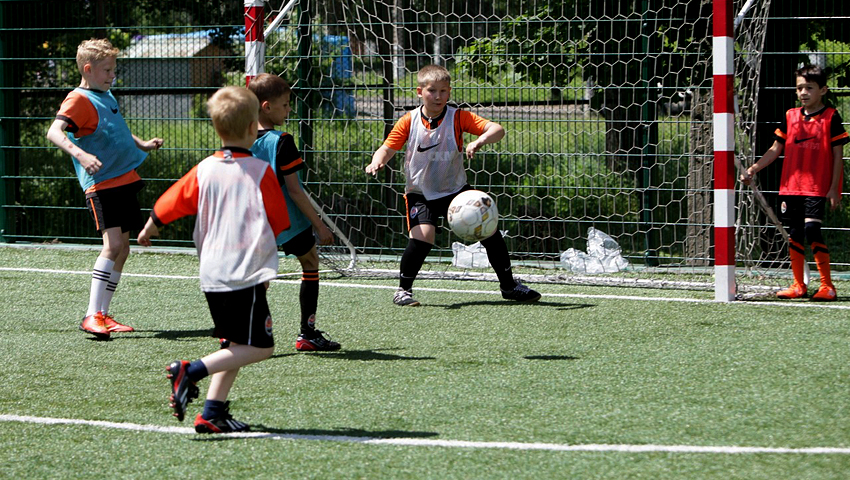 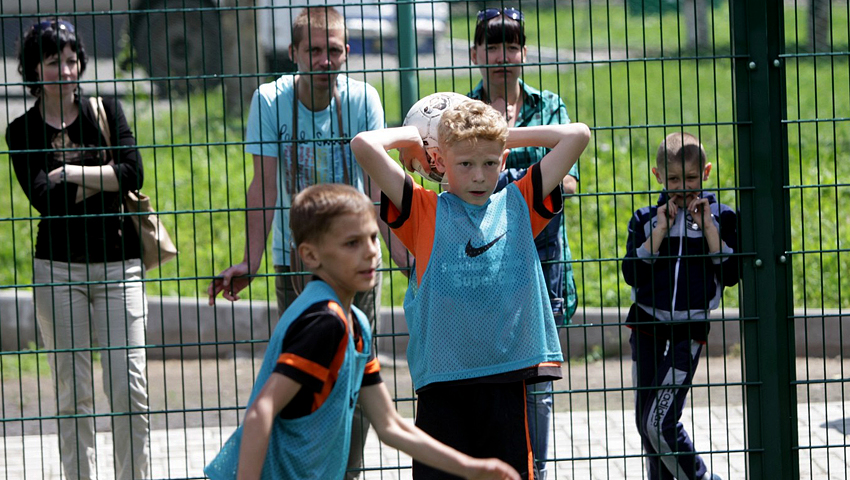 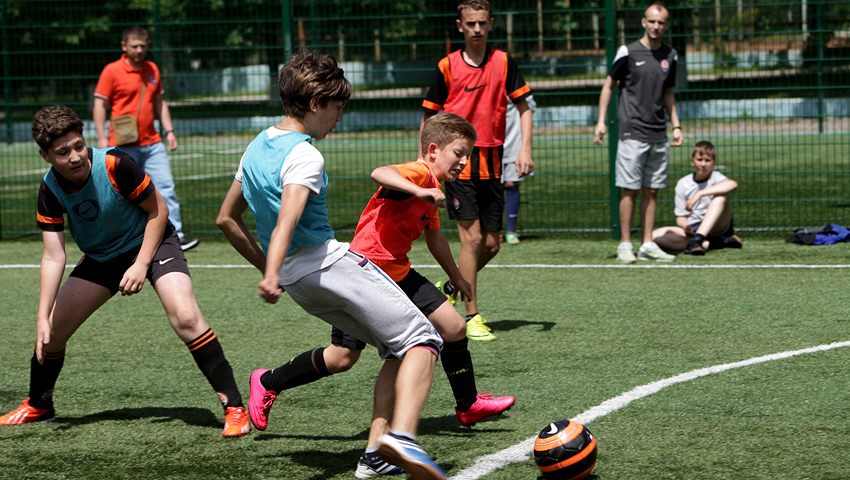 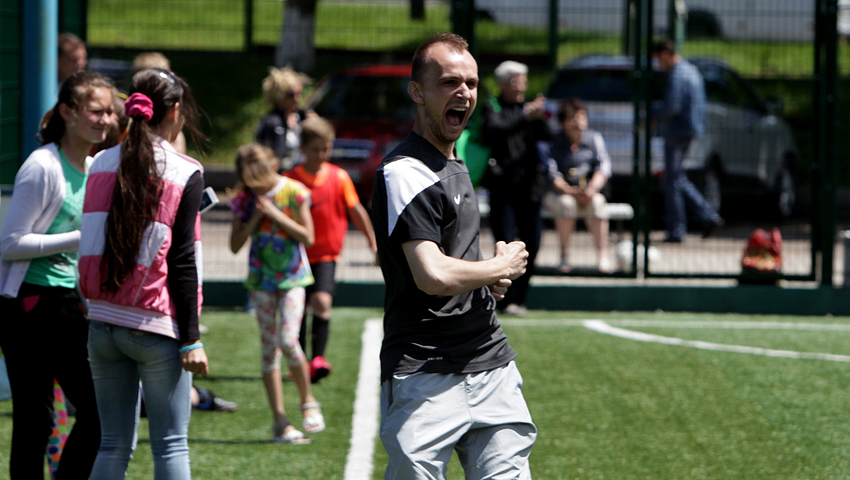 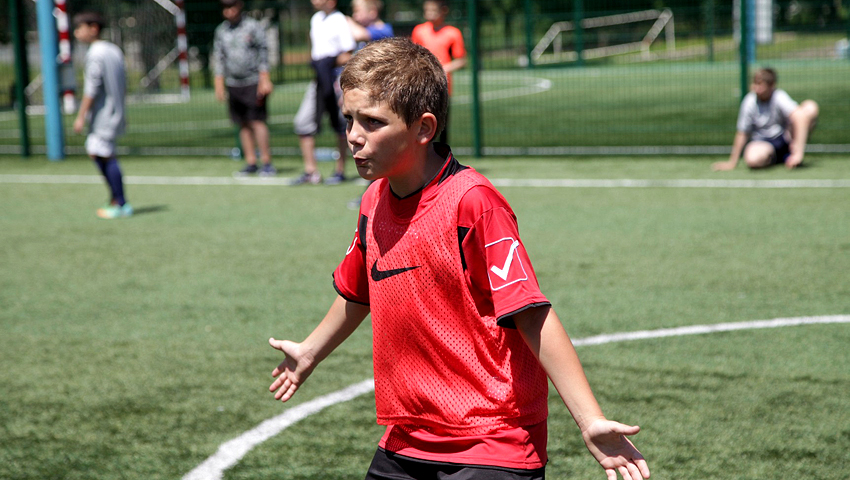 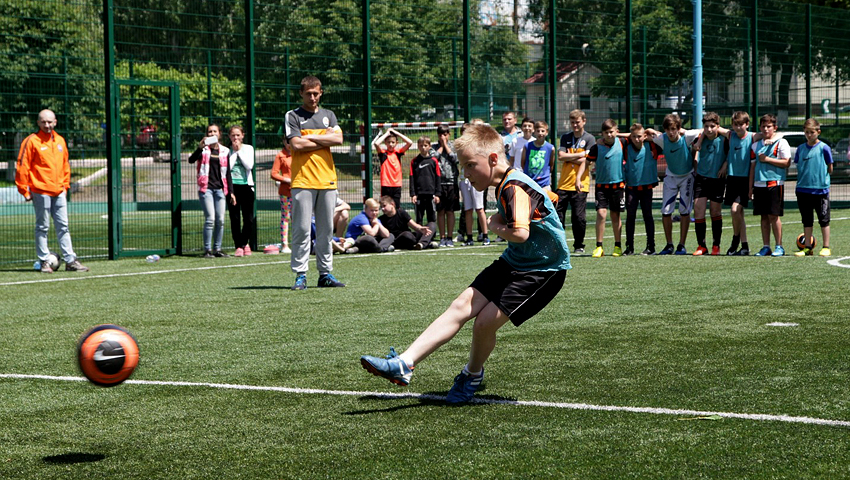 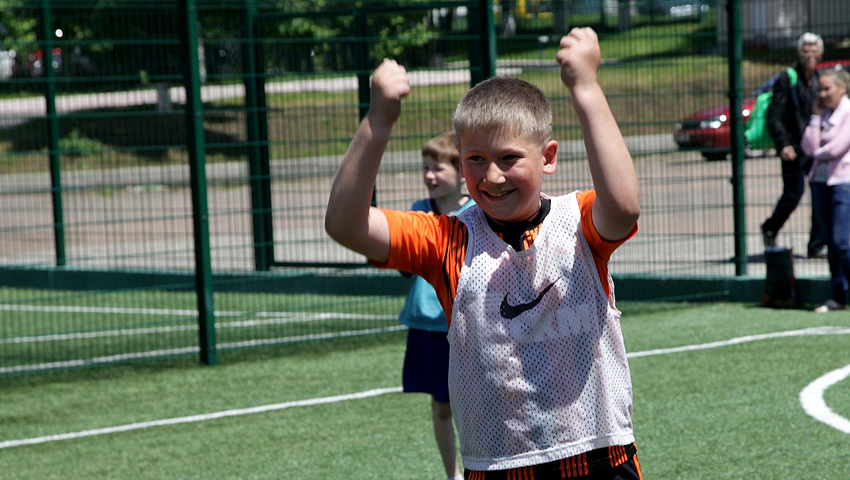 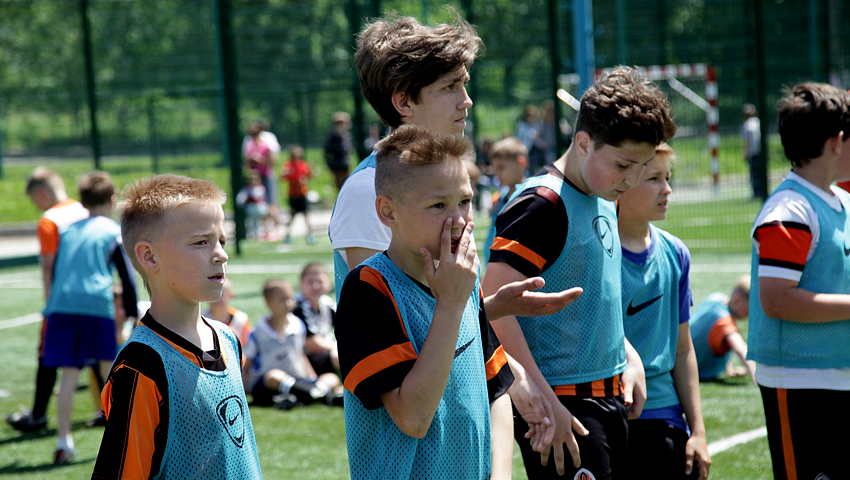 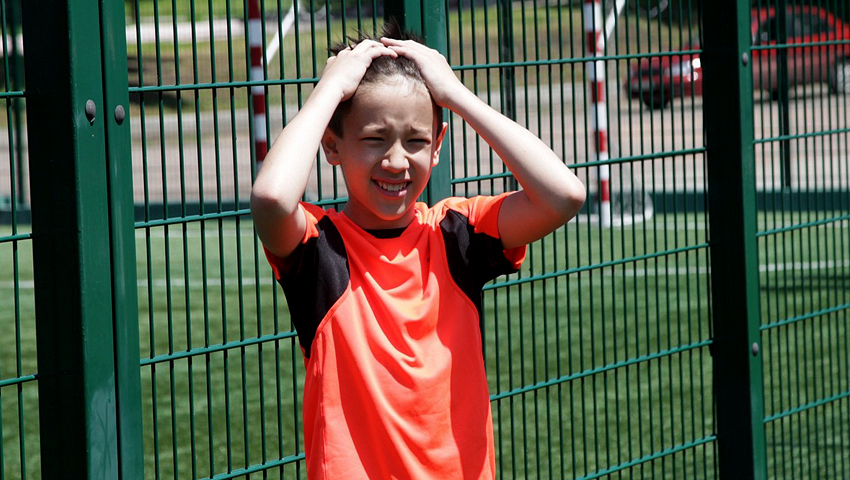 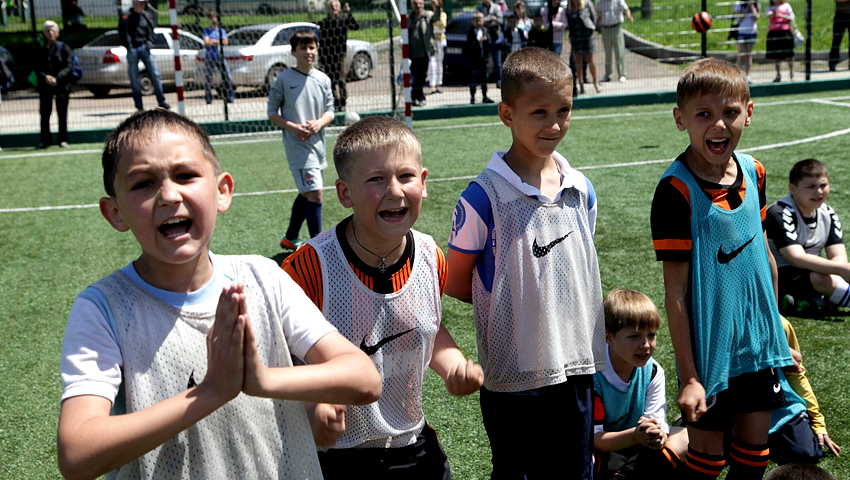 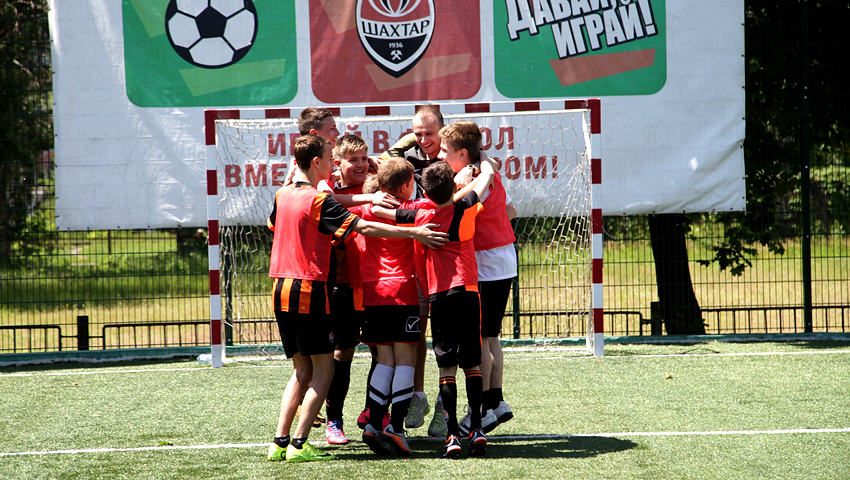 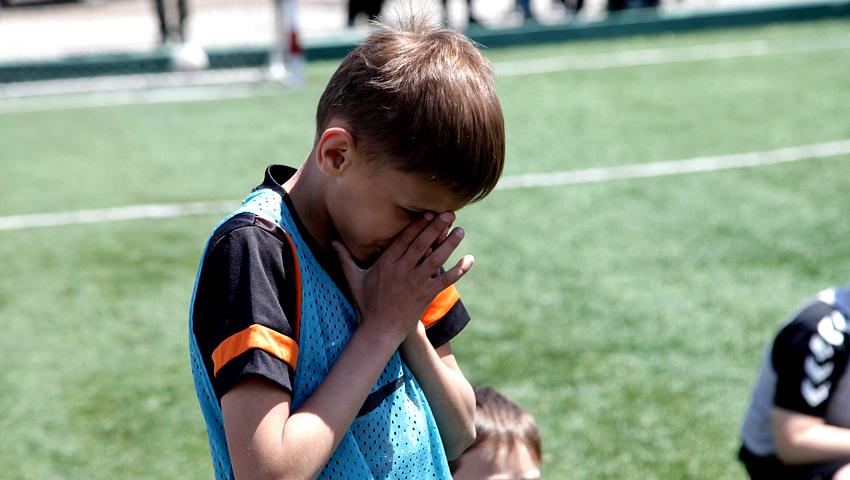 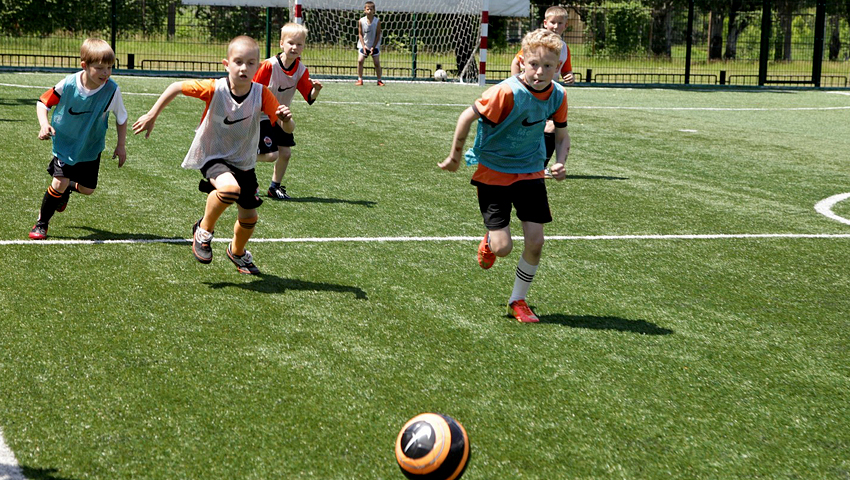 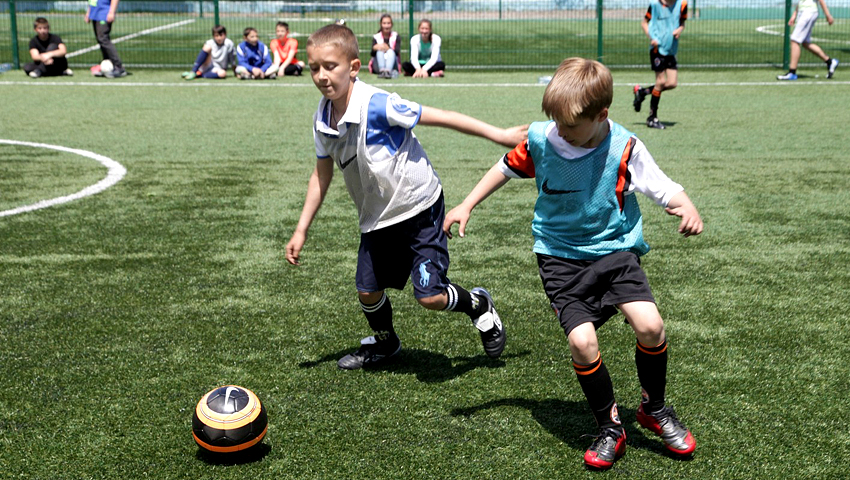 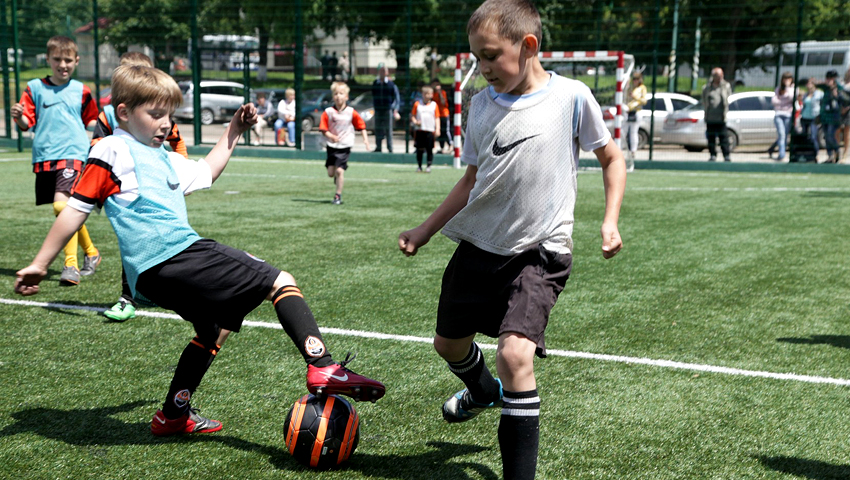 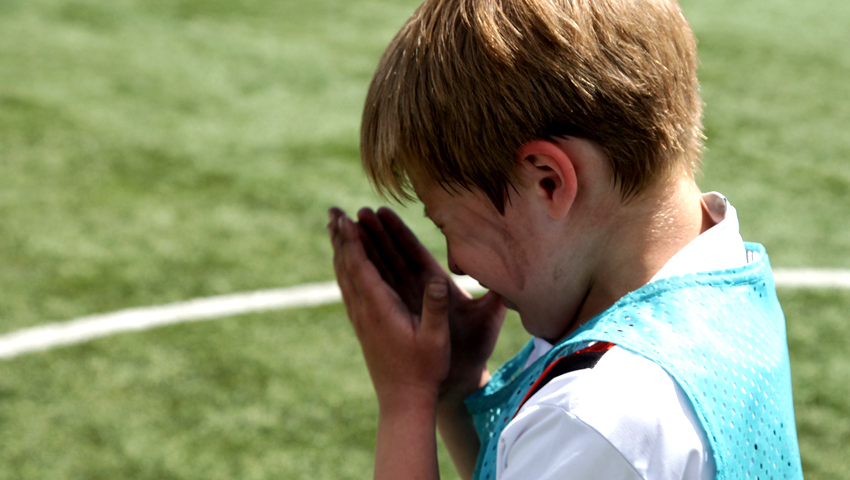 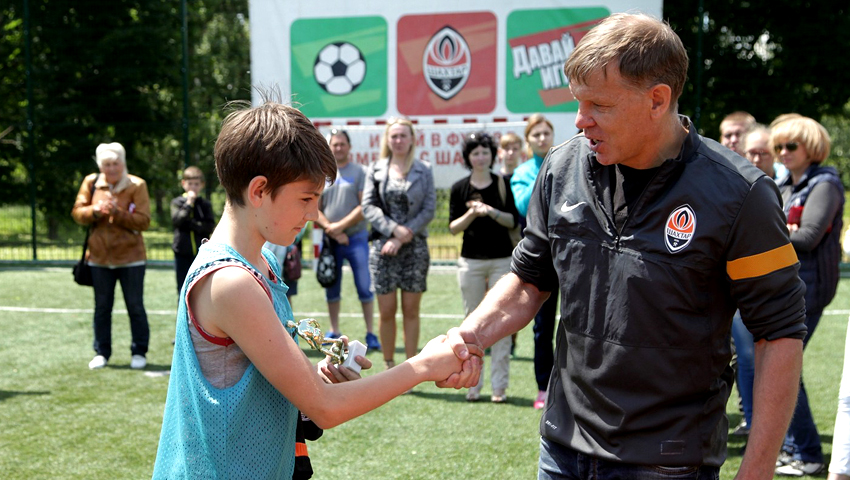 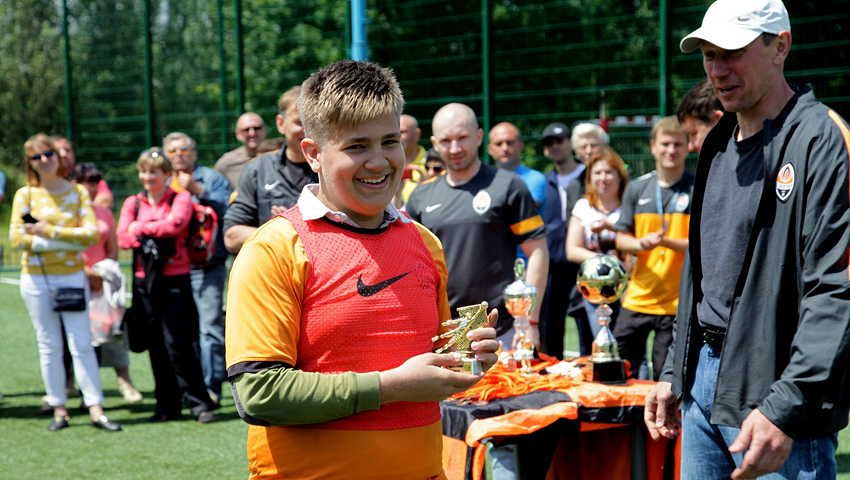 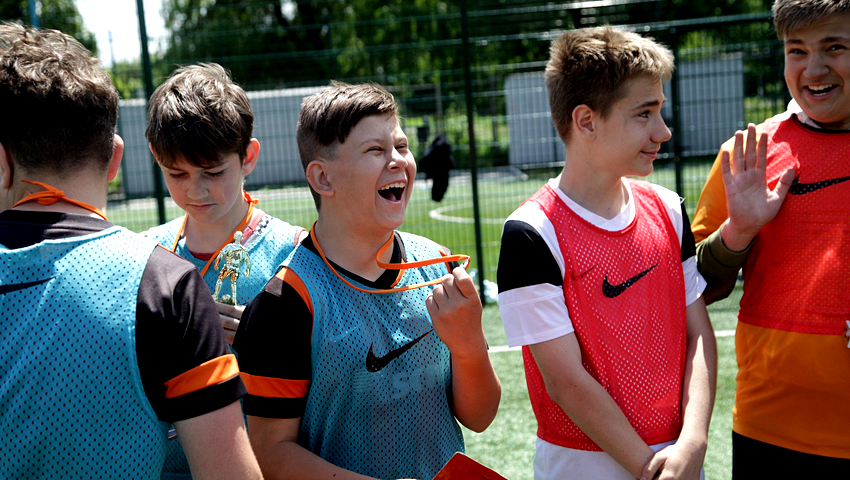 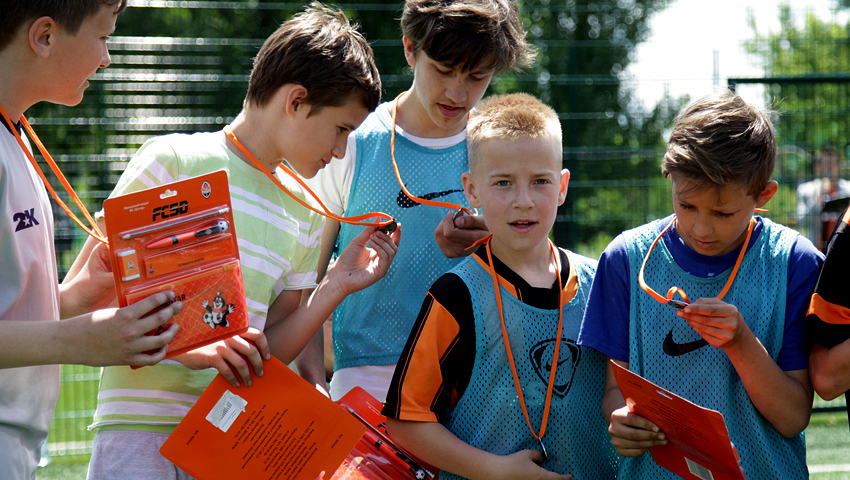 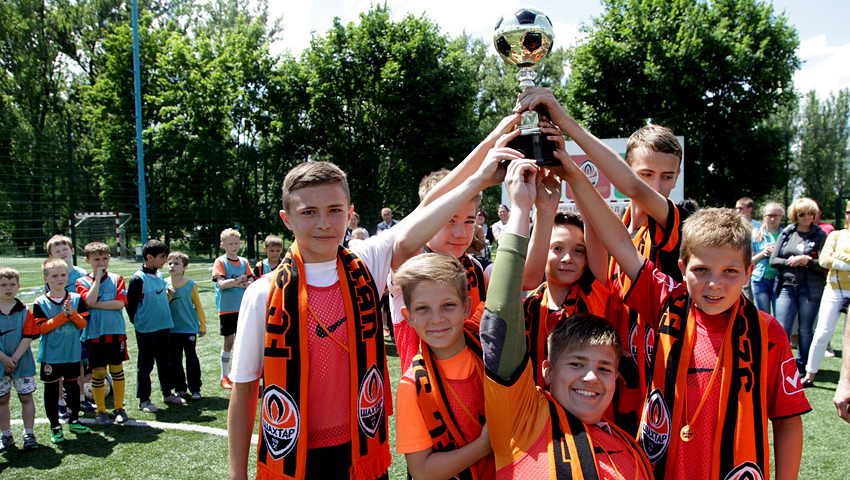 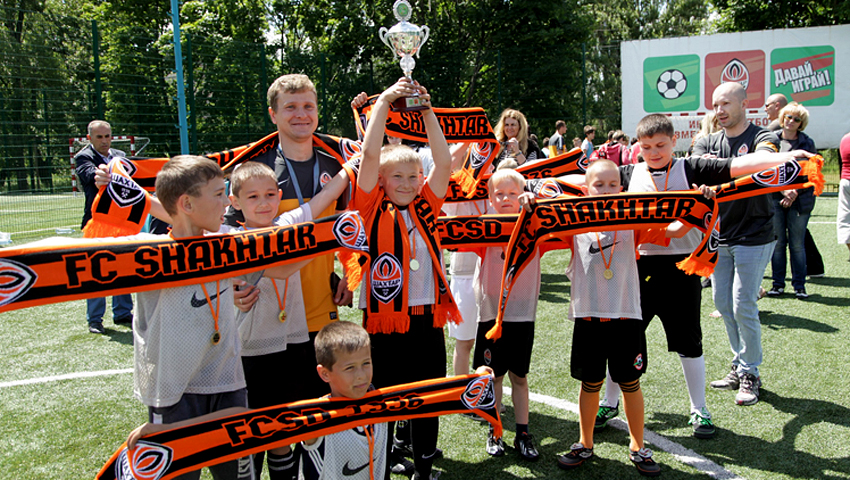 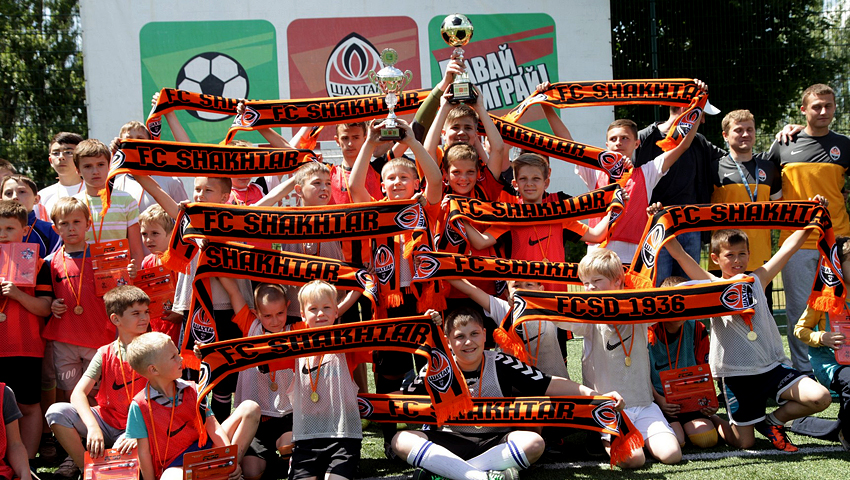 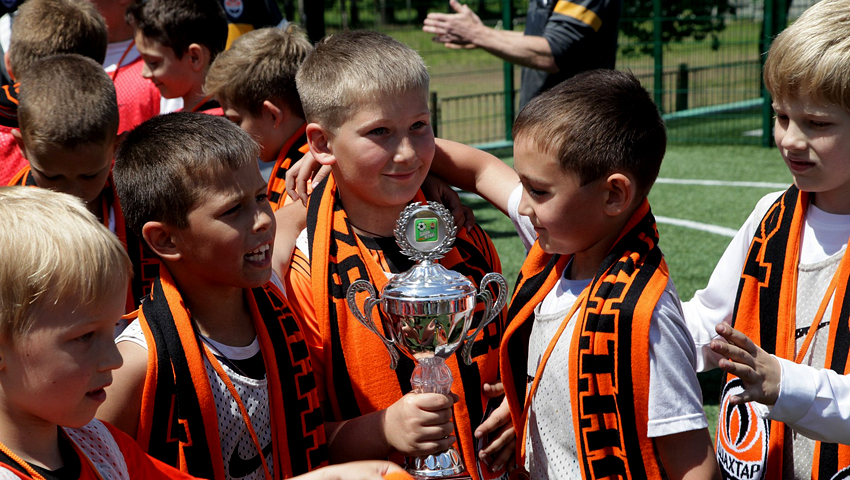 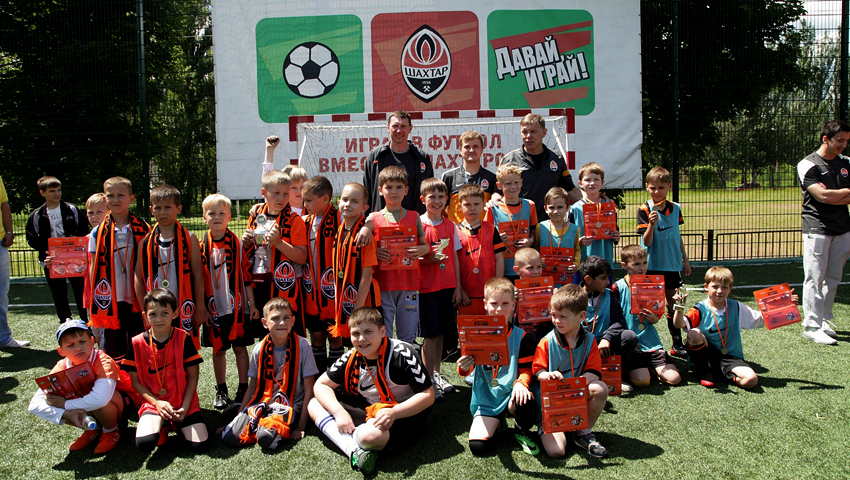