On 16 June, Ukraine national team played their second European Championship game. The charges of Mykhailo Fomenko suffered a defeat at the hands of Northern Ireland

Ukraine 0-2 Northern Ireland Goals: 0-1 McAuley (49), 0-2 McGinn (90+6) Ukraine: Pyatov, Shevchuk, Rakits’kyy, Khacheridi, Fedetskyi, Stepanenko, Sydorchuk (Harmash, 76), Konoplyanka, Kovalenko (Zinchenko, 83), Yarmolenko, Seleznyov (Zozulya, 72) From the off, six Shakhtar players took to the pitch: Andriy Pyatov, Yaroslav Rakits’kyy, Vyacheslav Shevchuk, Taras Stepanenko, Viktor Kovalenko and Yevhen Seleznyov. The game was played in extreme weather: under heavy showers, at times it was hailing. The Irish mae the first shot on target. On 4 minutes, Dallas made an attempt on goal from outside the box, with Pyatov jumping and covering the ball. The Ukrainians responded with a pretty good attack down the left wing culminating in a Shevchuk cross: Seleznyov tried to take the lead and was brought down by an opponent, though not breaking any rules according to the referee. On 22 minutes, Shakhtar striker nearly got on the end of Yarmolenko’s right-hand cross, only to miss the ball by inches. Rakits’kyy also had his chance, but the goalkeeper saved the long-ranger. In general, the first half was even, without that many opportunities. The second half began with Ukraine’s attacking move. On 48 minutes, Seleznyov at the near post brought up a corner - the ball flew just wide. And a minute later, a set piece made Northern Ireland successful. After the free-kick, McAuley beat Khacheridi and struck it into the far corner. The Ukrainians had a similar chance in the 50th minute: Seleznyov headed Konoplyanka’s assist, but the goalkeeper parried it away.

Seleznyov tried to take the lead and was brought down by an opponent, though not breaking any rules according to the referee. On 22 minutes, Shakhtar striker nearly got on the end of Yarmolenko’s right-hand cross, only to miss the ball by inches
Kovalenko had an excellent chance on 71 minutes. Following Seleznyov’s delivery, Shakhtar defender tried hard to send it home from the goal line, but just inches wide of the post. Subsequently, Shevchuk assisted Zinchenko, with the number 21 just hitting the keeper. And on 6 minutes into extra time, Nothern Ireland netted the second goal following a right-hand cross, with Pyatov clearing an attempt by Dallas, with McGinn being the first upon the ball to score. Ukraine team suffered their second defeat at the European Championship. The next match of Mykhailo Fomenko’s team is to be held on June 21 against Poland. 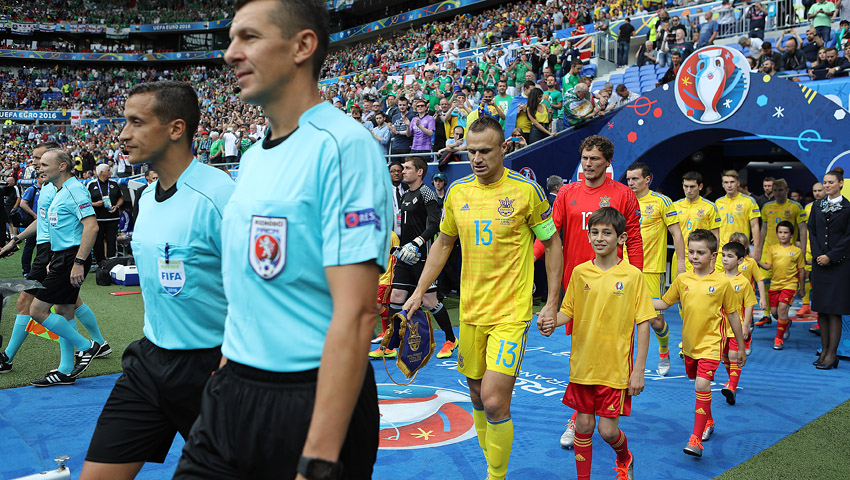 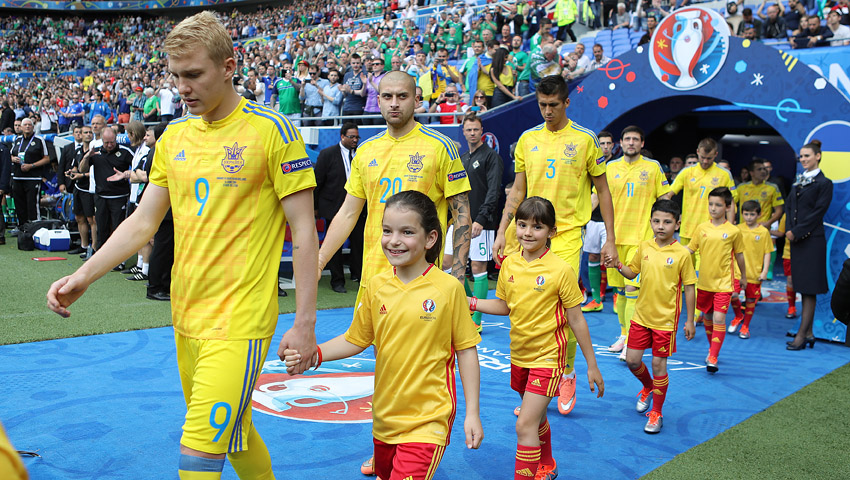 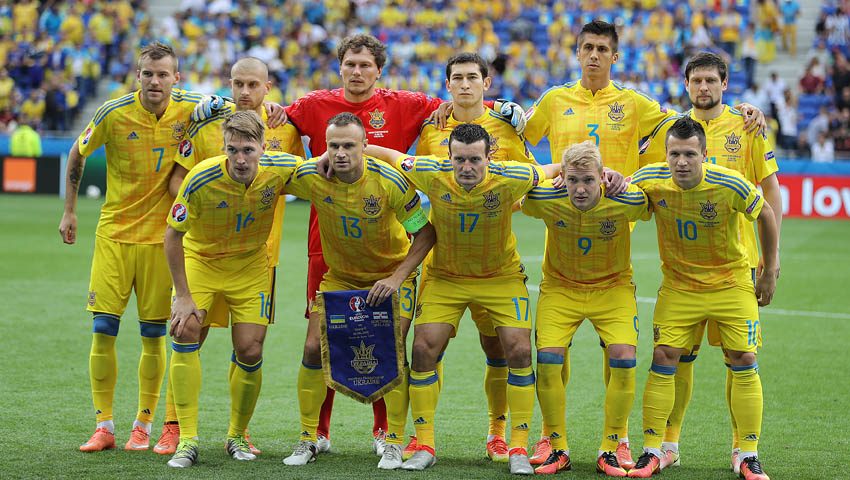 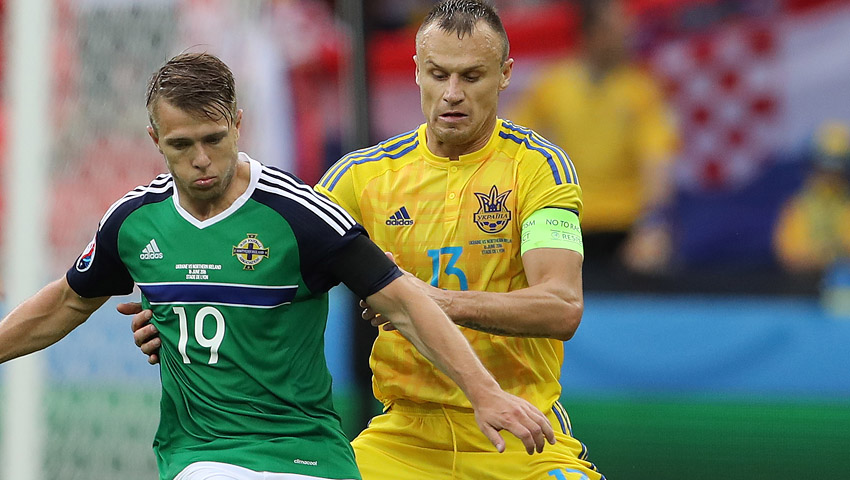 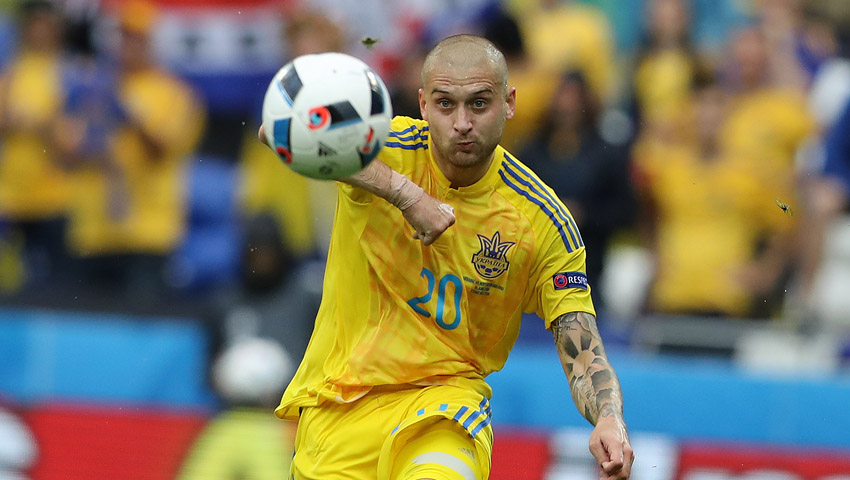 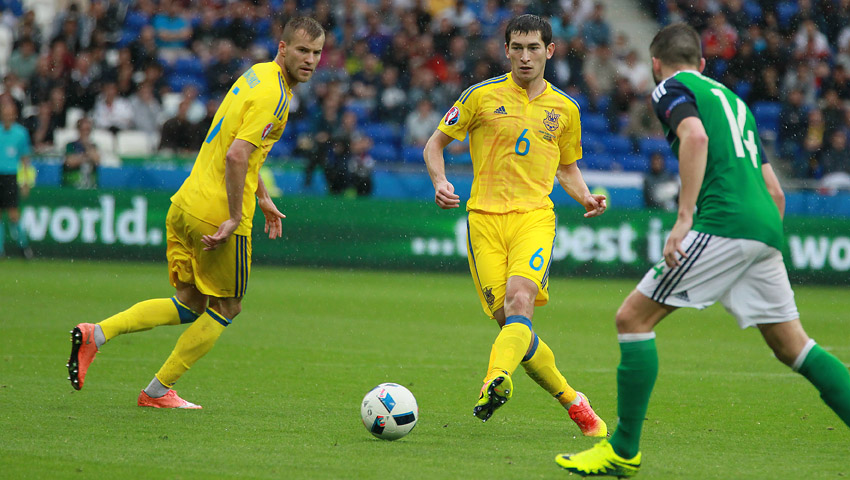 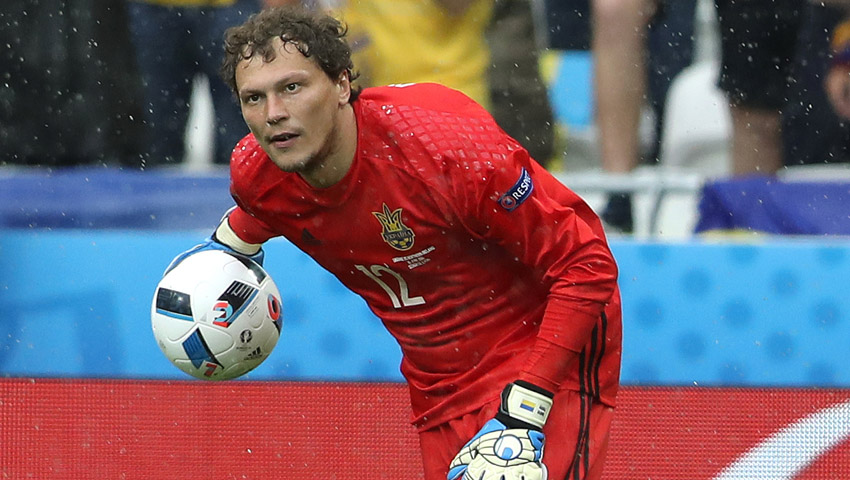 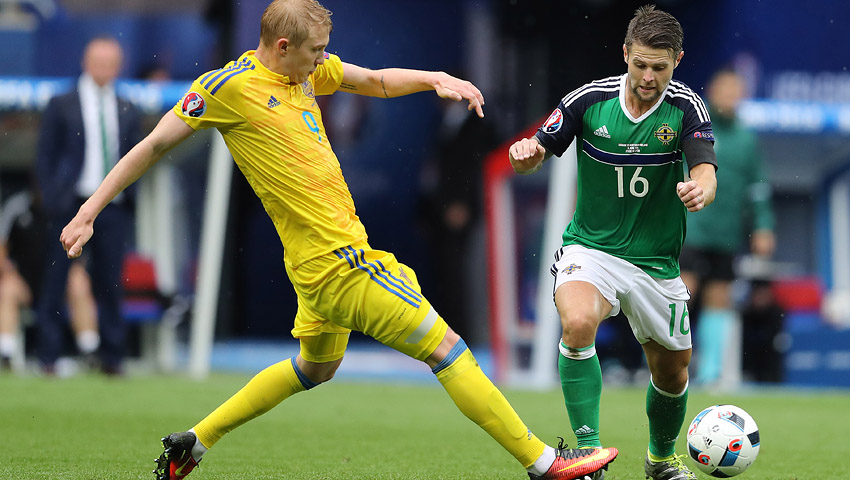 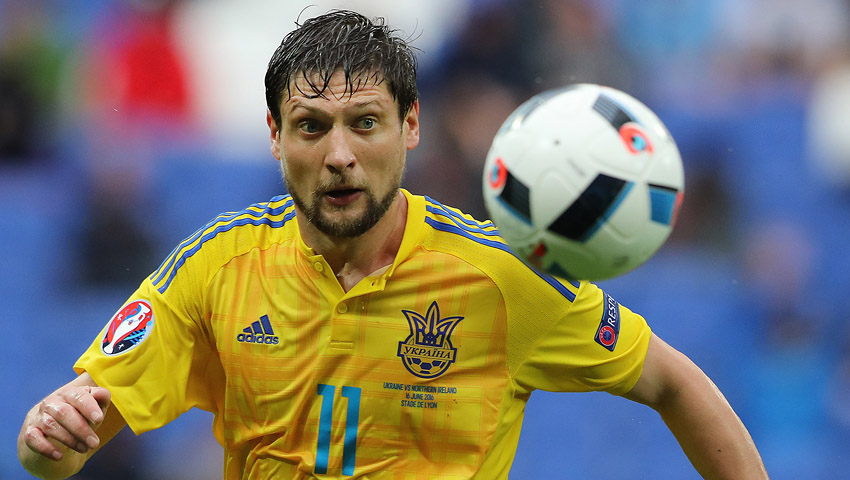 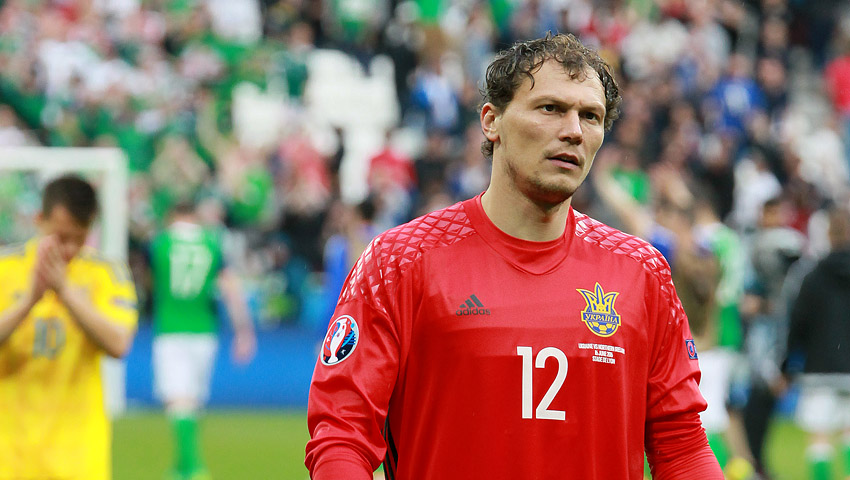 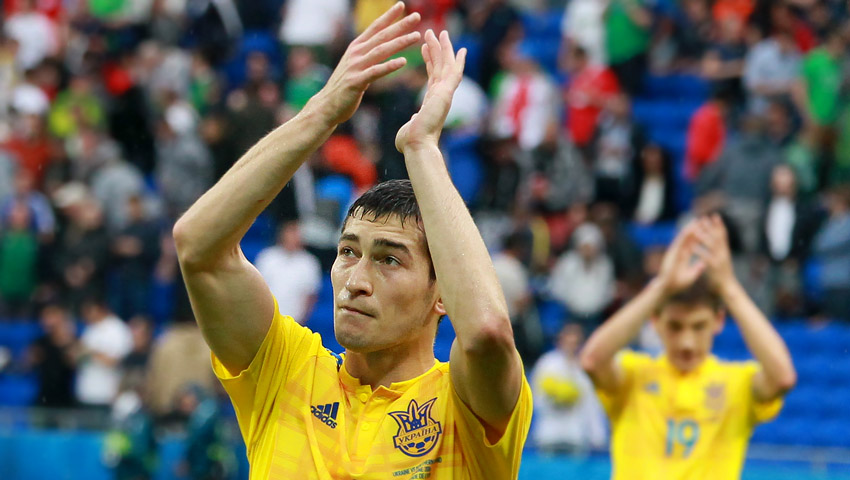