Shakhtar are already in the Netherlands 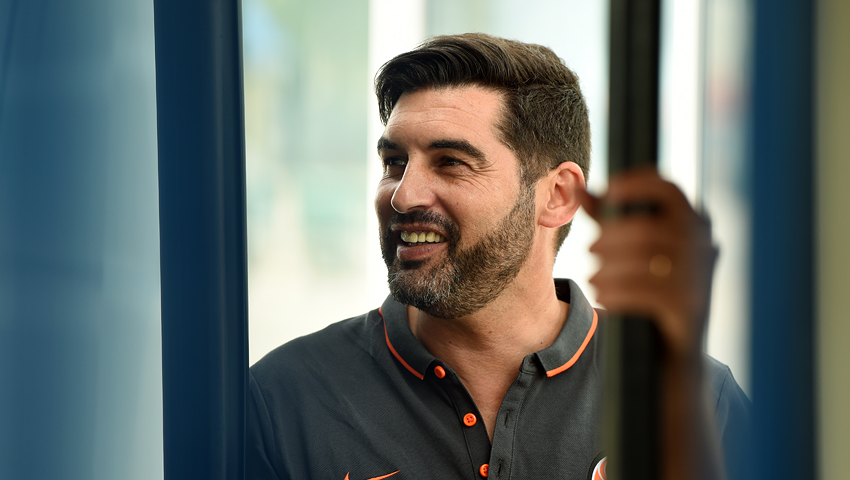 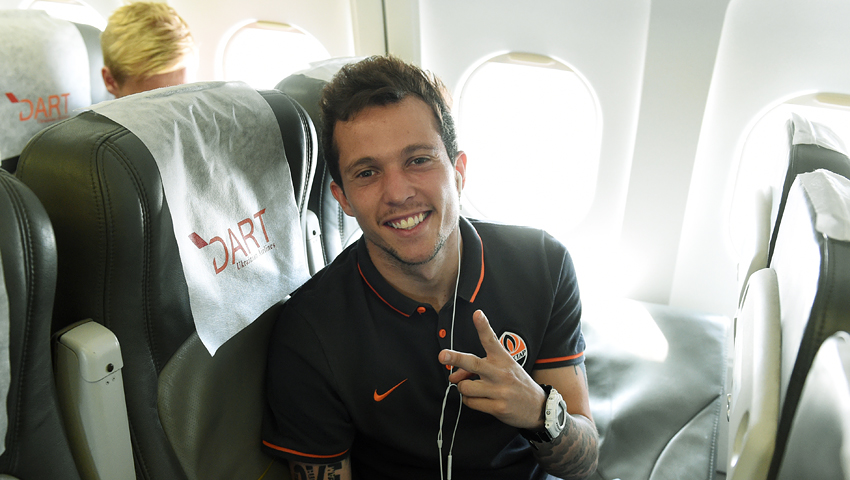 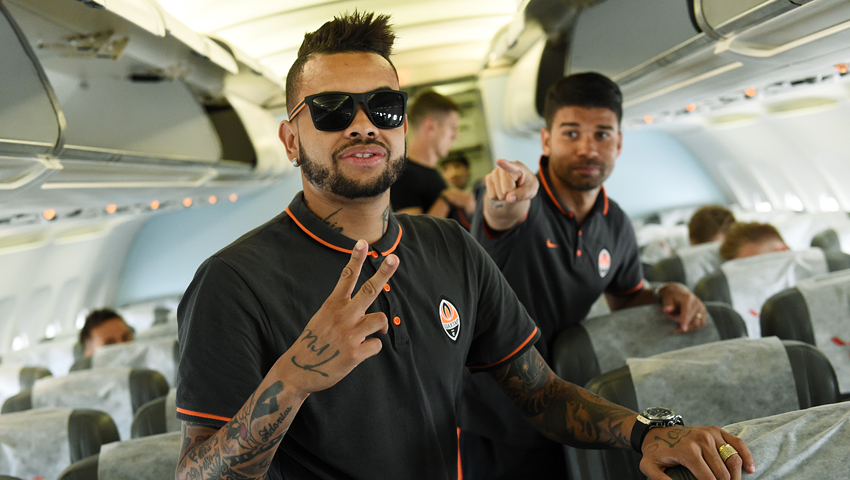 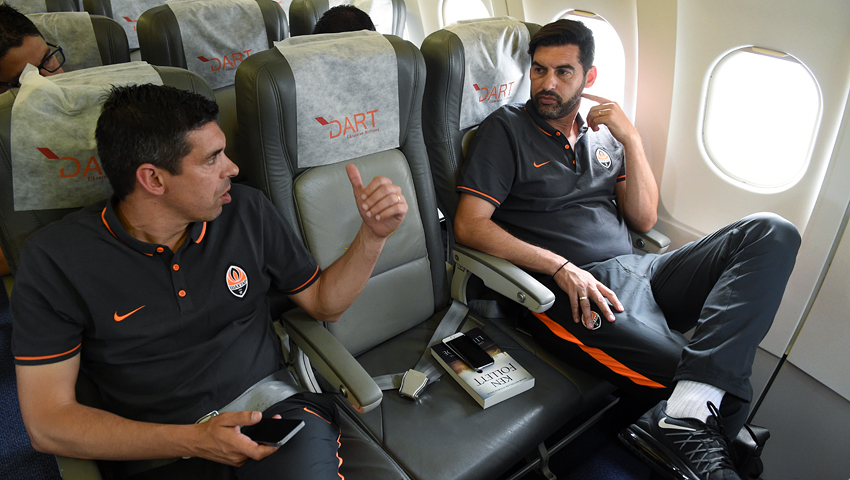 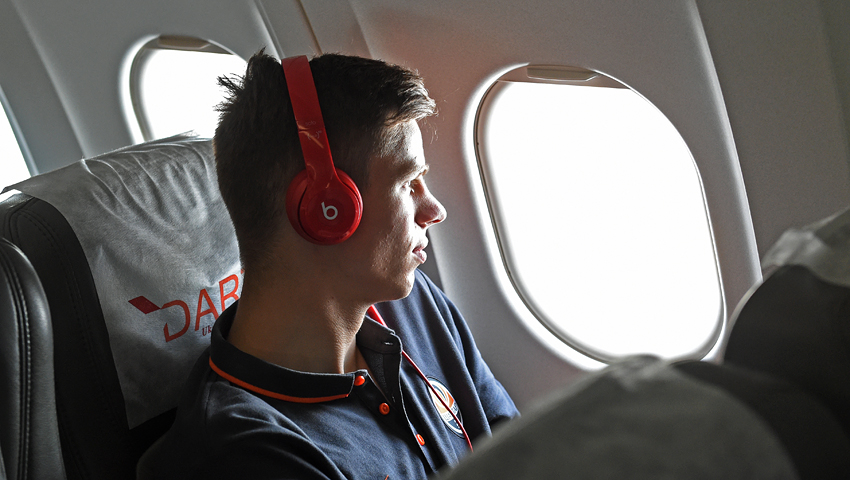 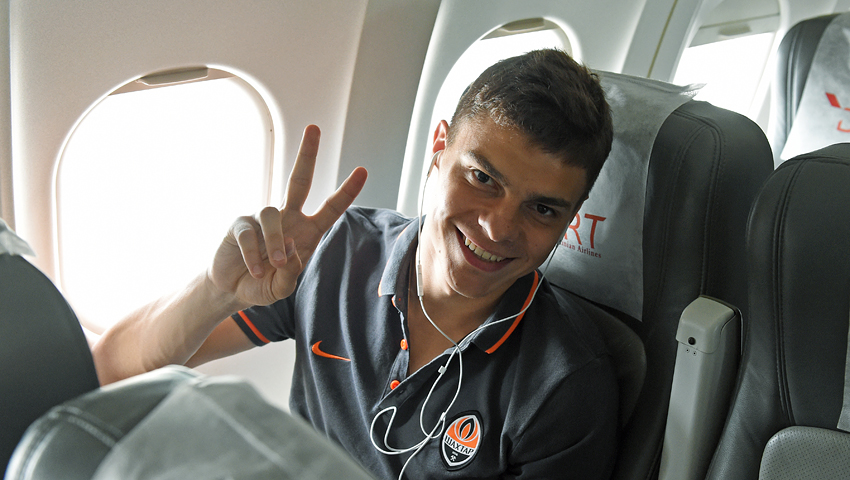 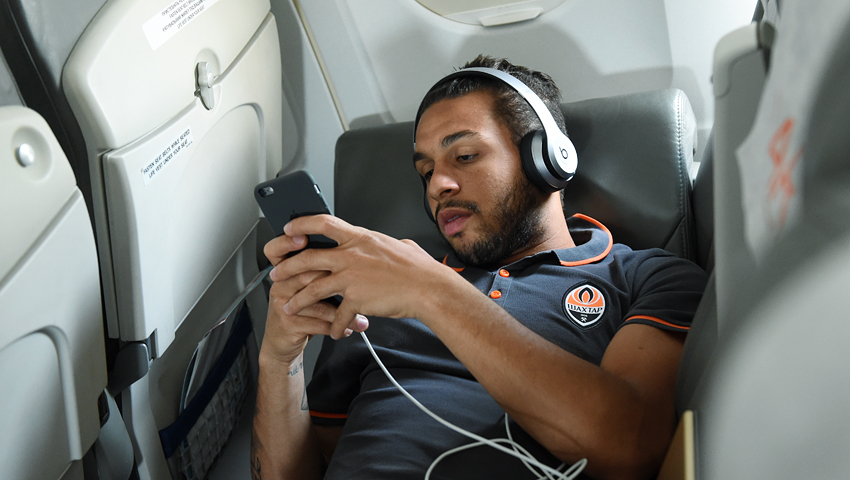 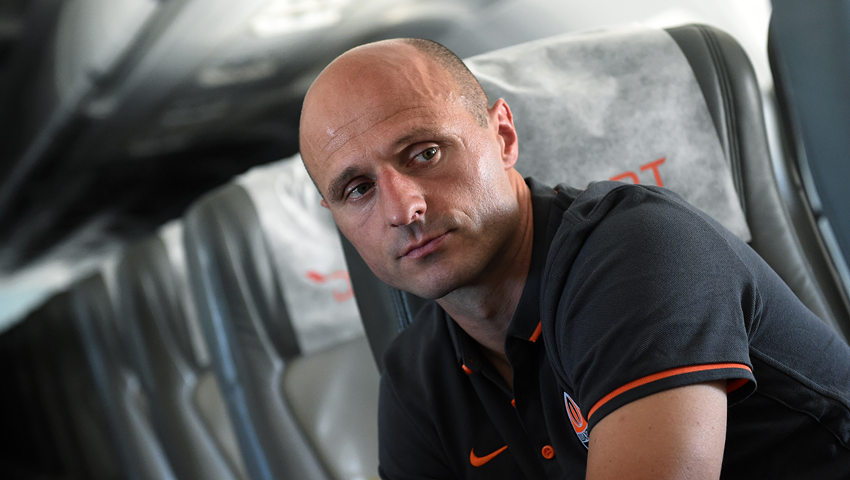 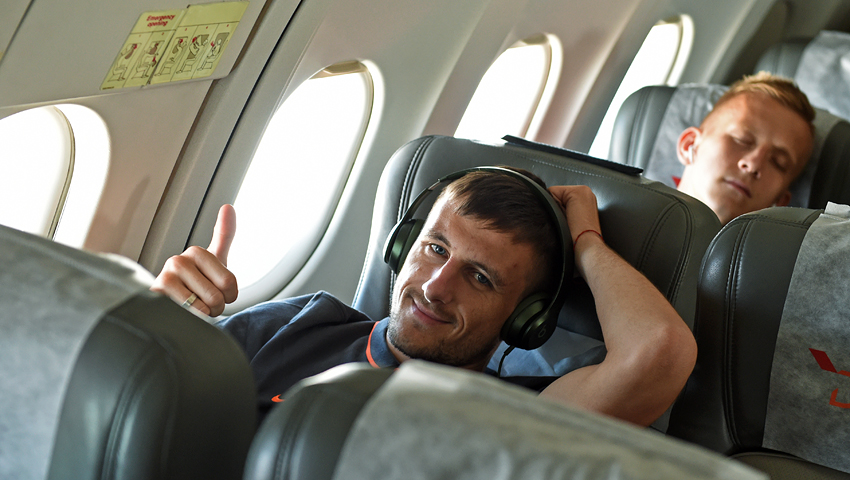 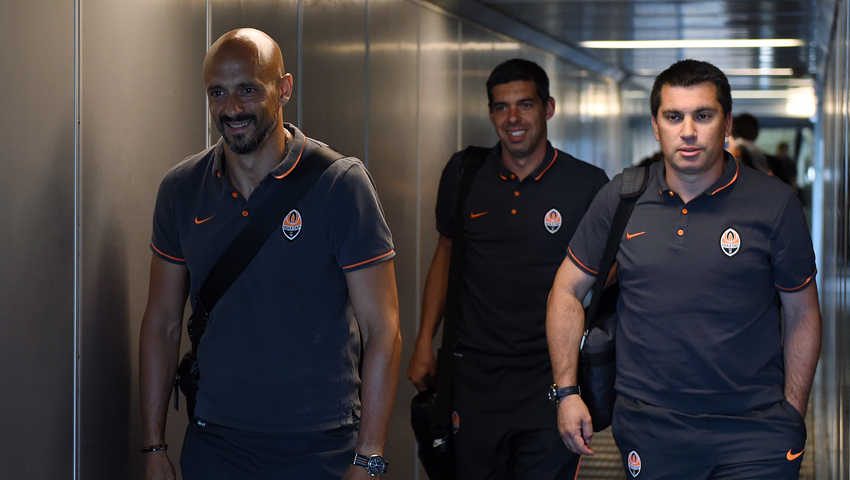 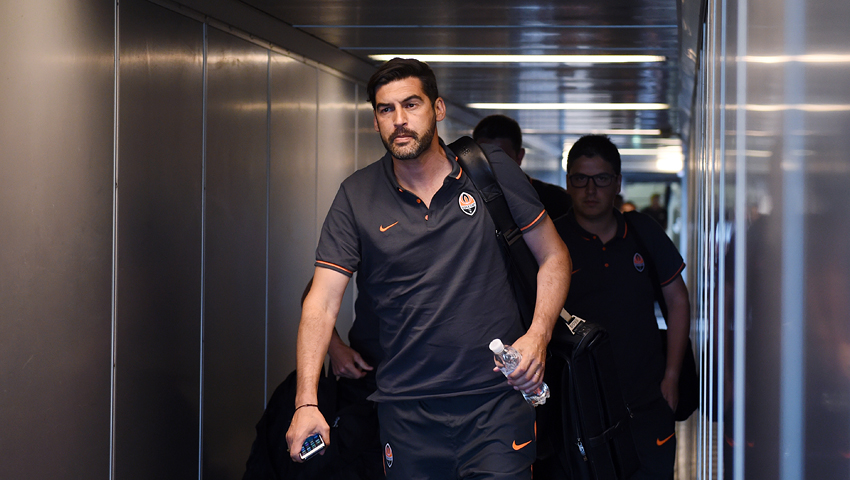 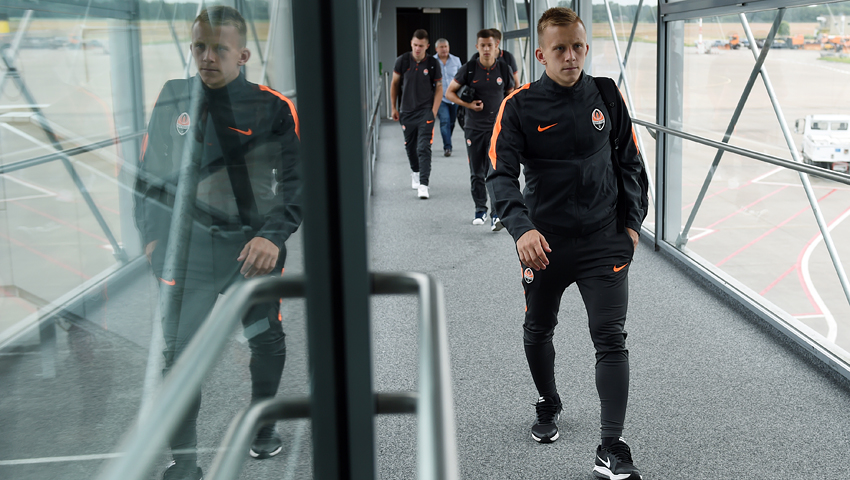 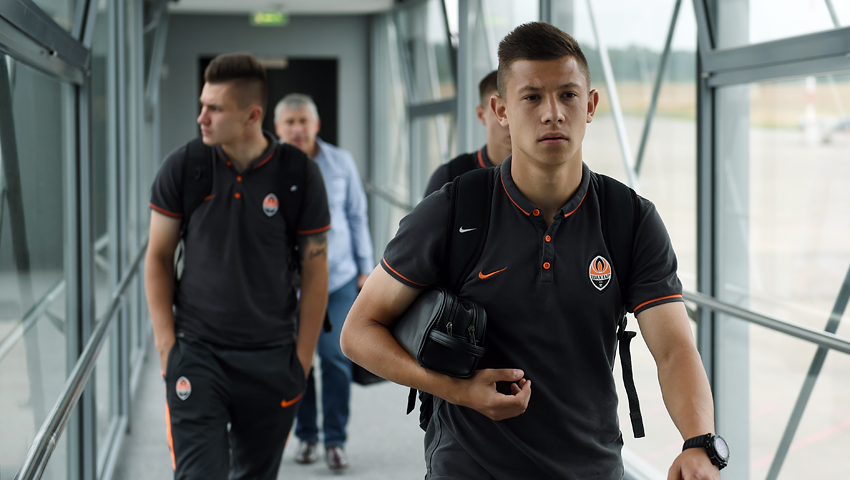 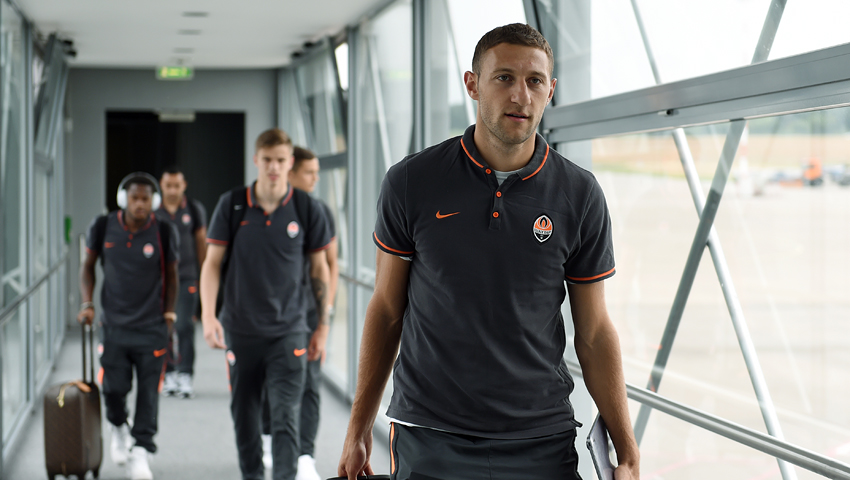 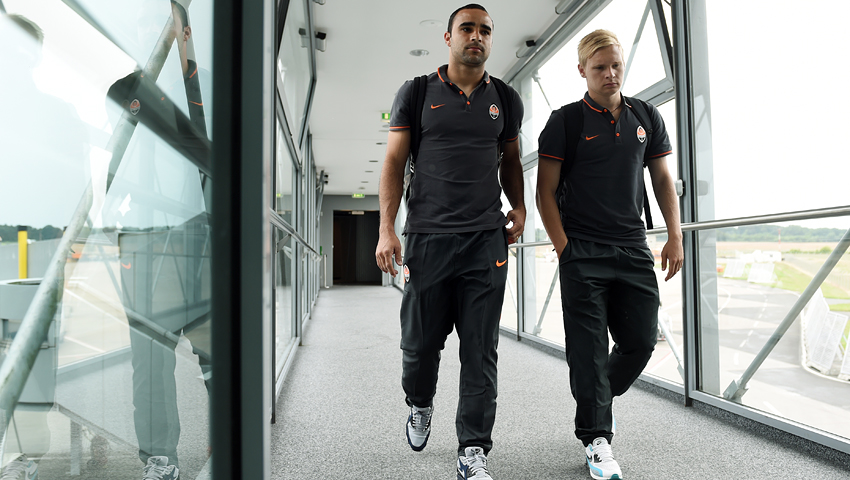 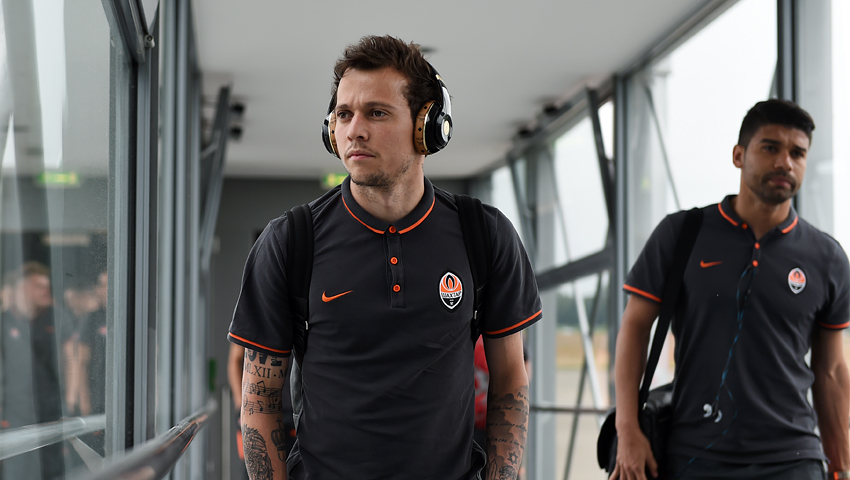 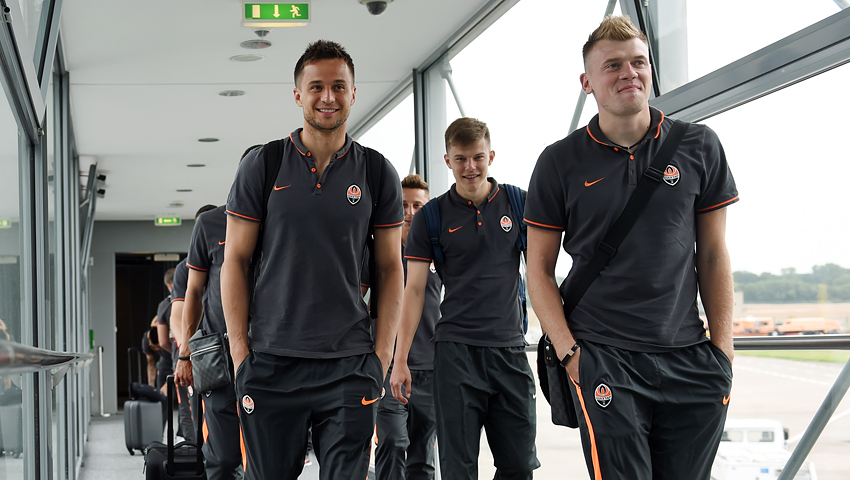 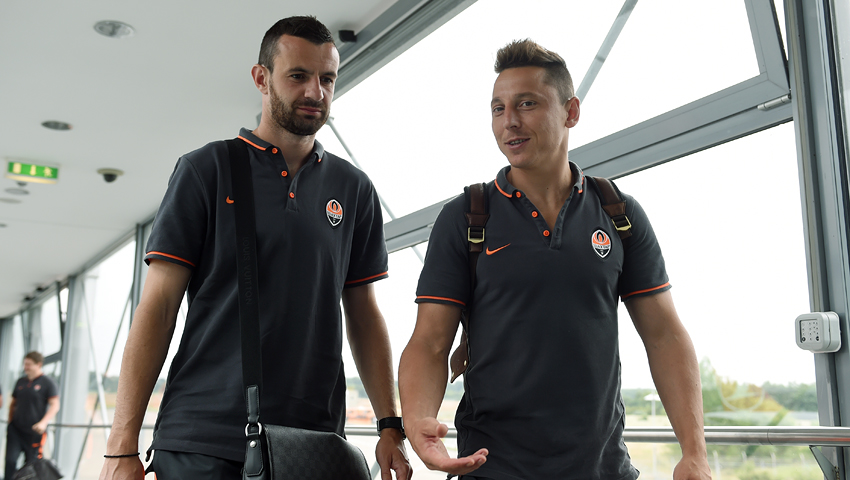