On 21 June, Ukraine national team had their Euro 2016 group stage matchday 3 game. The team of Mykhailo Fomenko suffered a narrow defeat at the Poles

From the opening minutes, Ukraine featured Andriy Pyatov, Oleksandr Kucher, Bohdan Butko and Taras Stepanenko. In the course of the second half, Oleksandr Zinchenko was replaced by Viktor Kovalenko.

Ukraine national team started the match with controlling the ball, but the first dangerous situation was created by the Poles: on 4 minutes, Pyatov rescued his team following a Milica attempt. The charges of Fomenko later responded with a fast counterattack, with Yarmolenko finding himself one-on-one with the goalkeeper, but Andriy’s shot was inaccurate. Notwithstanding the combative and energy-consuming performance, the teams scored no goals before the break.

Throughout the match, Ukrainians regularly used the left flank, where Butko played actively. Traditionally, Stepanenko did a lot of work in the holding midfielder role. At the same time, Poland took the lead on 54 minutes: Błaszczykowski received the ball in the penalty area, shifted it under his left foot and produced an accurate shot into the far corner.

In the remaining time, the Ukrainians dominated both possession and initiative, landed some promising long shots, still failing to reverse the game. Thus, Mykhailo Fomenko’s team are out of the competition after suffering three defeats and claiming the fourth spot in the group. 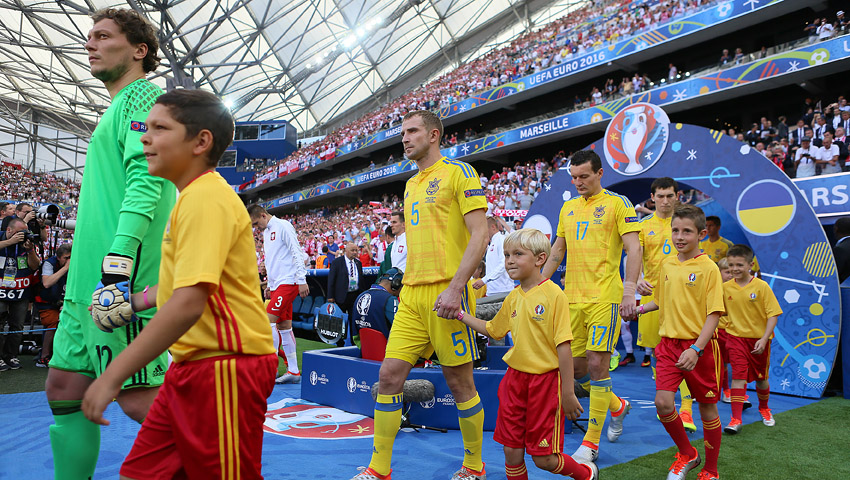 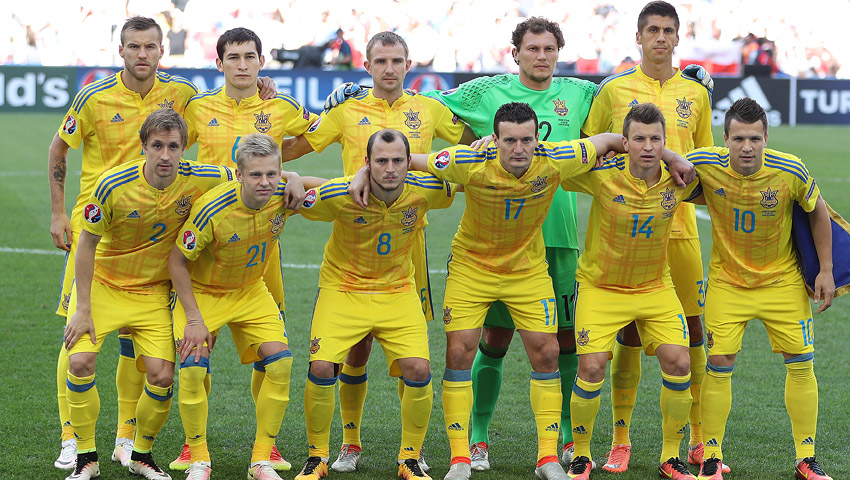 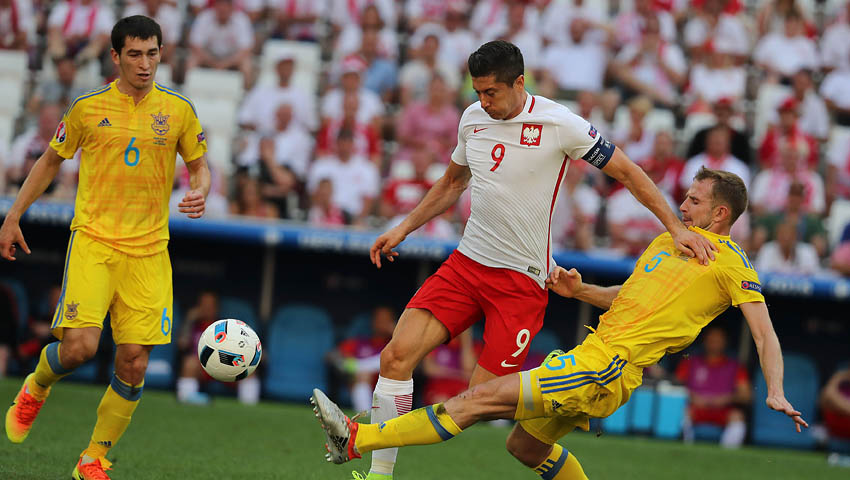 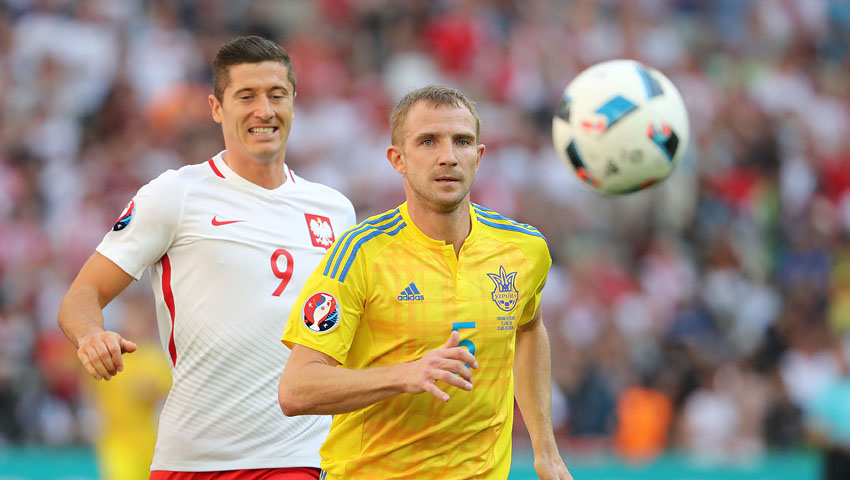 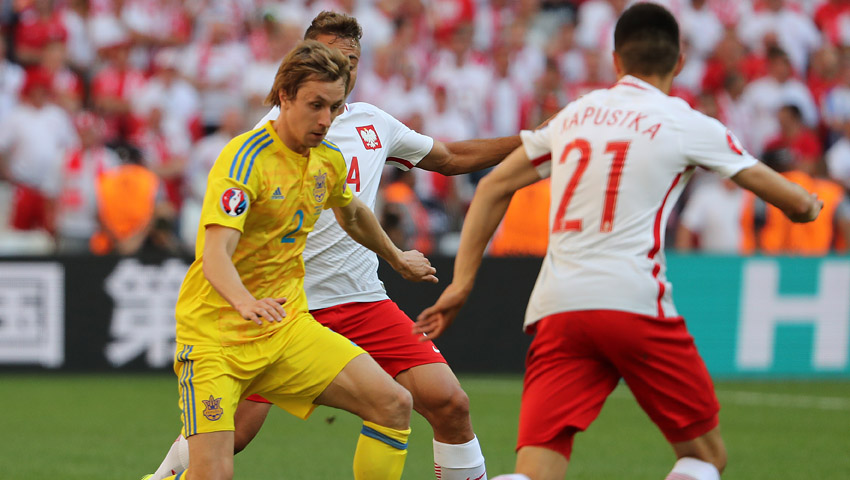 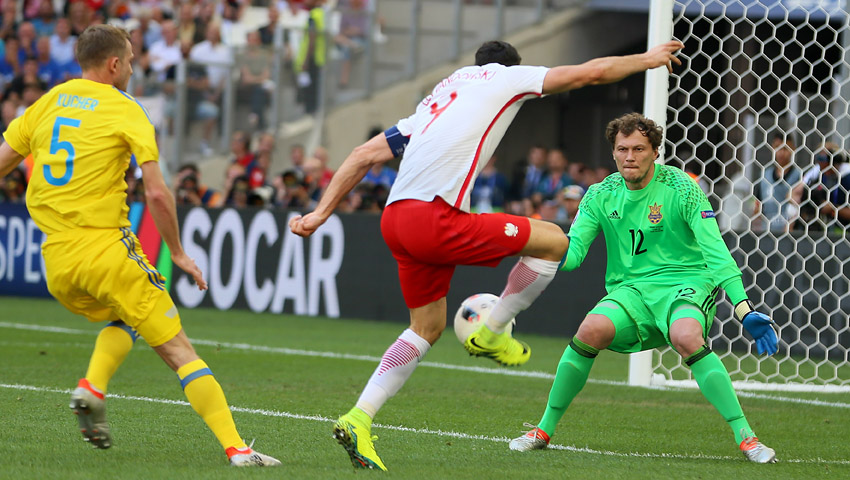 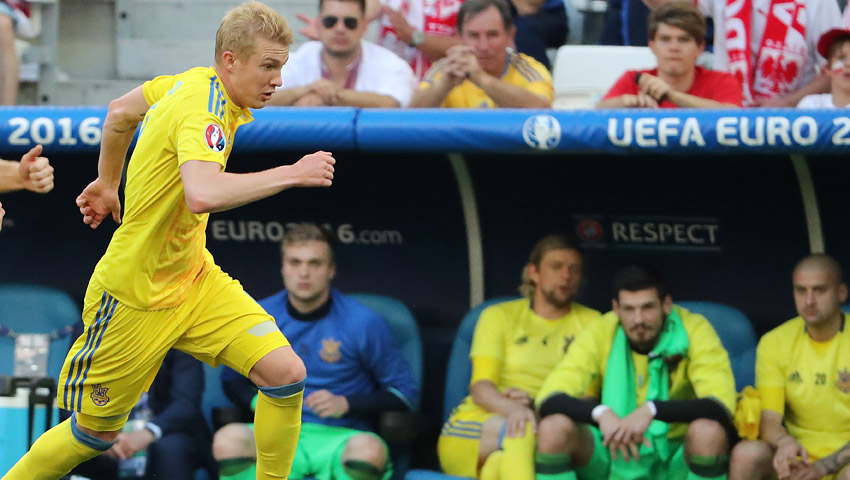 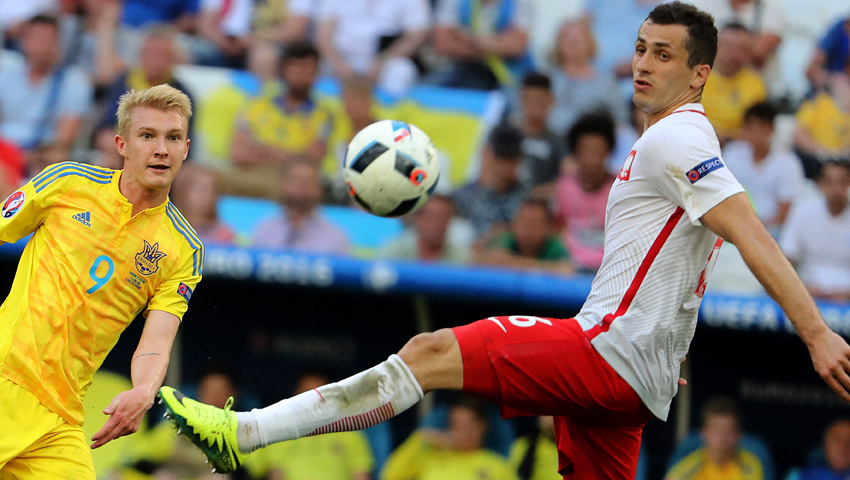