Shakhtar in the Netherlands: training camp is well underway

The day of Monday, June 27, passed for the Pitmen in the usual way

Despite the fact that yesterday, the Donetsk players had a match against Meppen, Paulo Fonseca has scheduled two training sessions.

In the morning, the players have dedicated thirty minutes to working out in the gym and then moved to the pitch of Sportvereniging SV De Lutte. Training with the ball was reduced to playing squares and a half-field game.

- It’s a bit difficult to train under continuous workload, - said Shakhtar defender Eduard Sobol. - It's nice we’ve secured a positive outcome in the recent match. It's always a pleasure to win. After victories, it’s mentally easier to train. This gives us extra motivation. Training sessions are very interesting now, but we must try to prove ourselves in action.

After having lunch and some rest, Shakhtar conducted an evening session. The downpour did not interfere with the plans. They divided the players into groups. The defenders were training under the supervision of Paulo Fonseca, Miguel Cardoso and Pedro Morreira, while midfielders and forwards mastered attacking moves with Nuno Campos. Ismaily did not train with the team either today. Meanwhile, Ivan Ordets has joined the general group.

You can buy Shakhtar training kit in our online store. 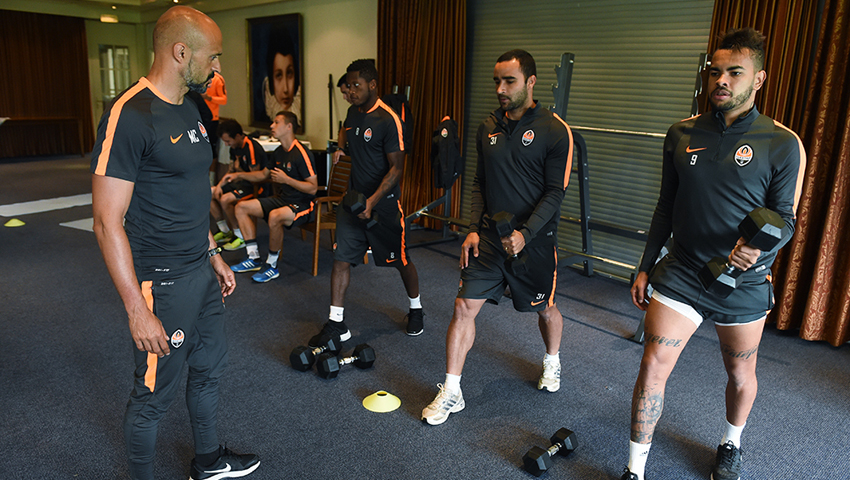 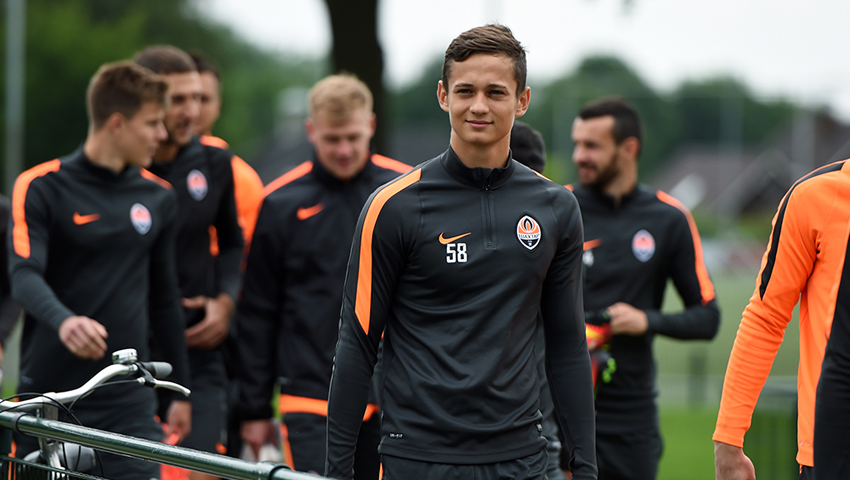 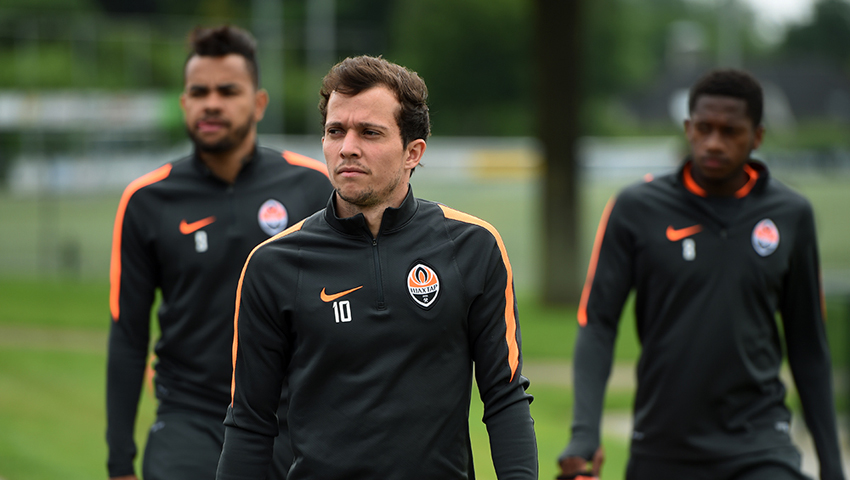 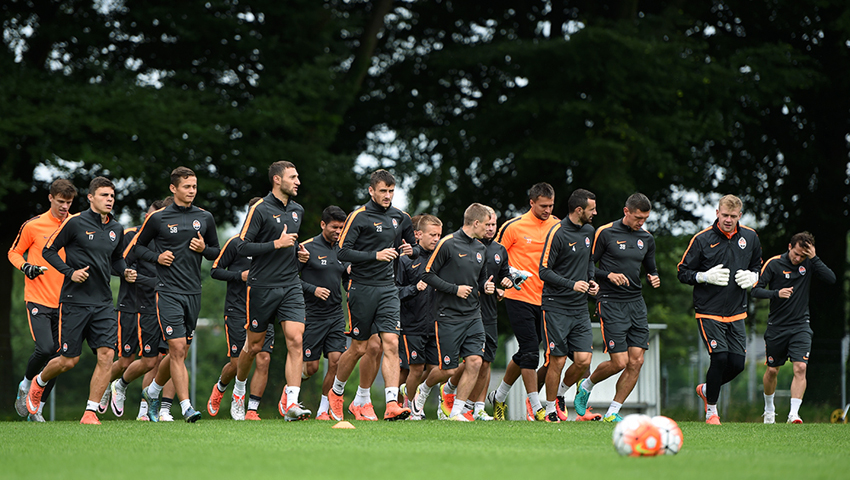 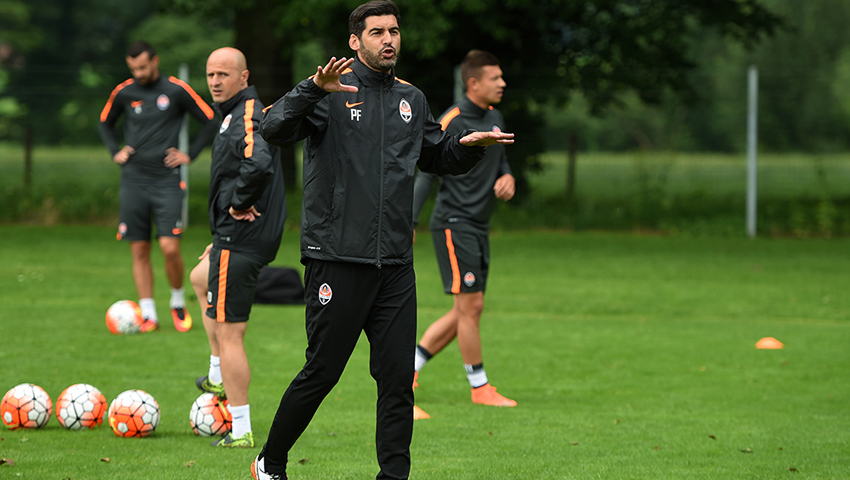 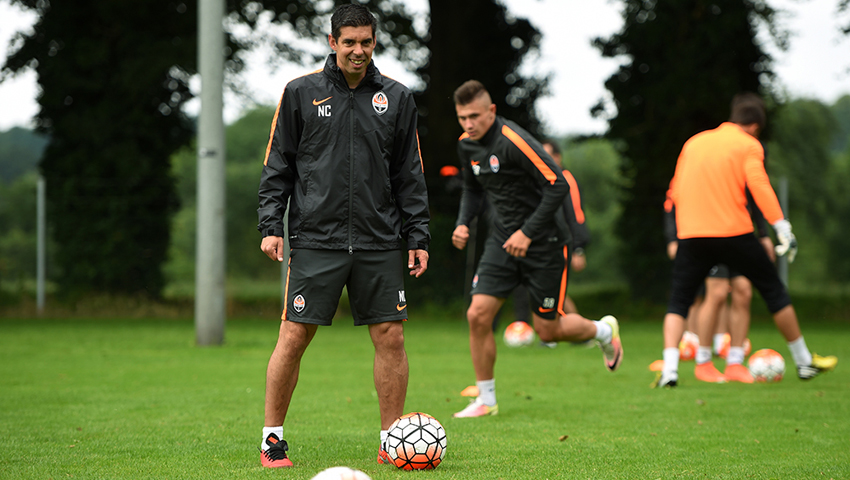 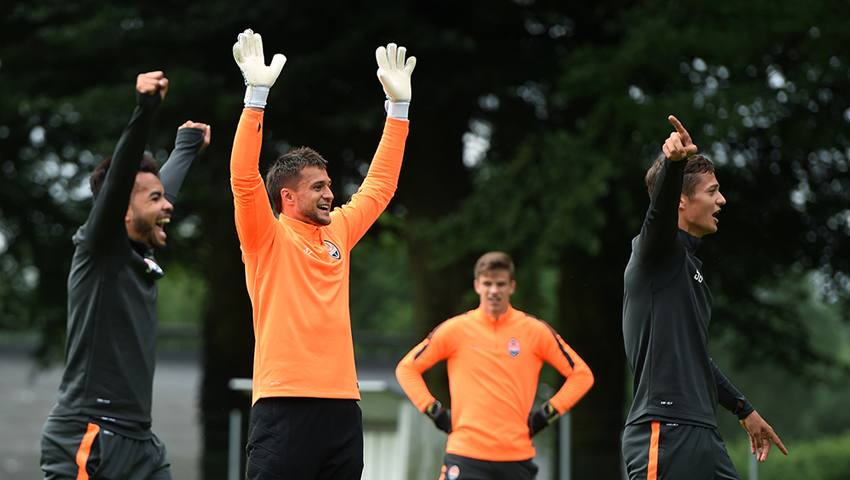 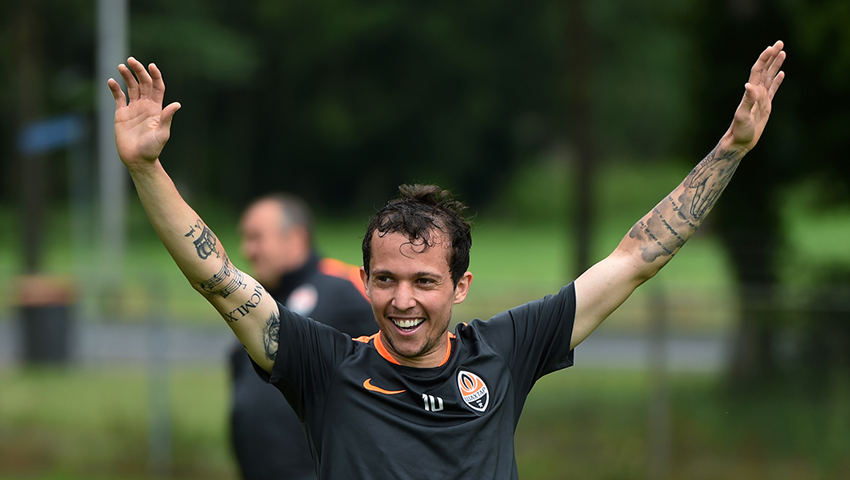 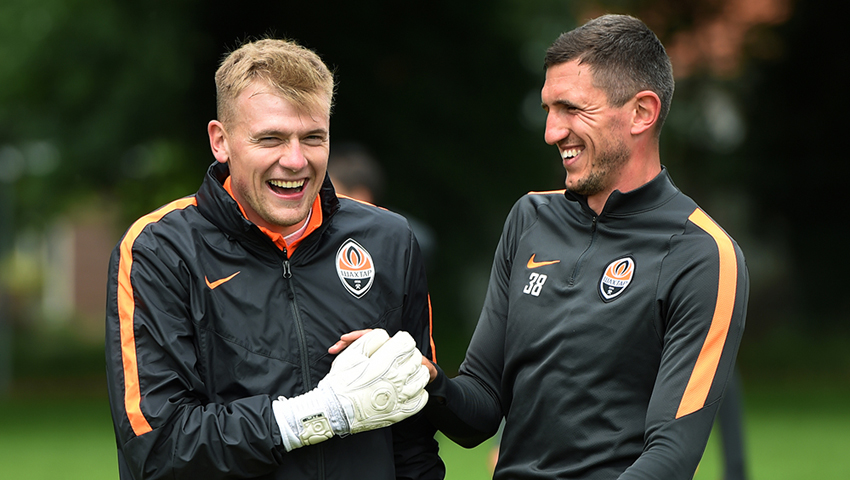 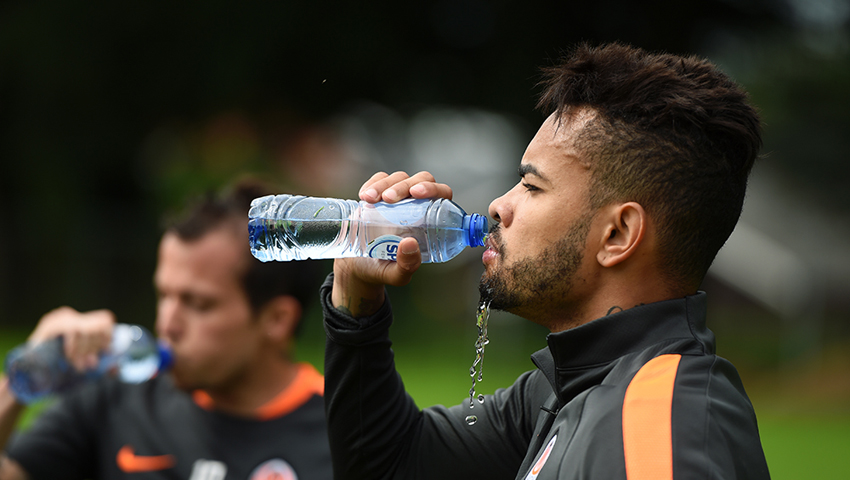 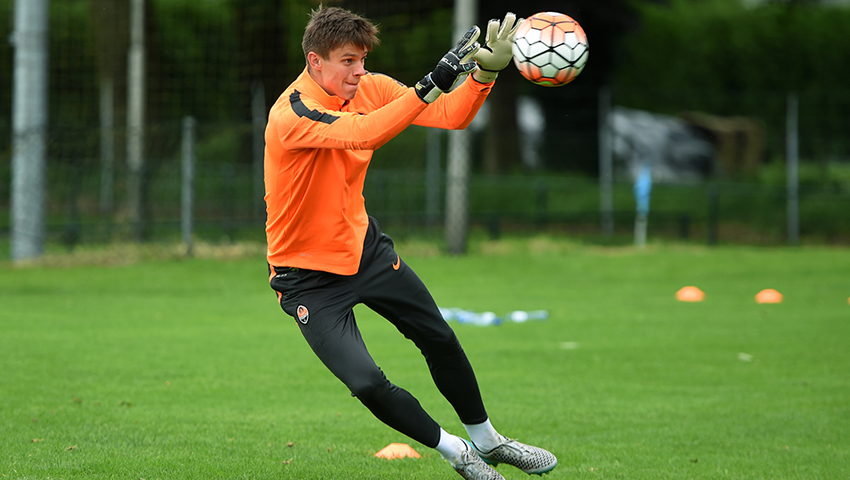 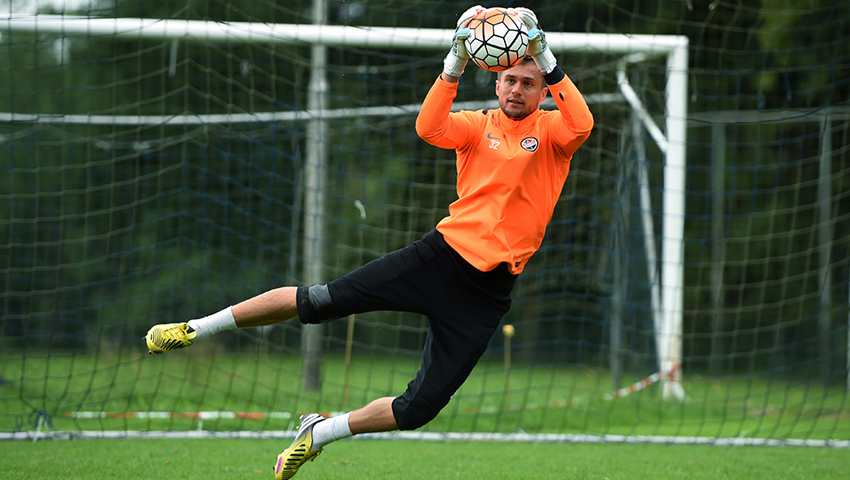 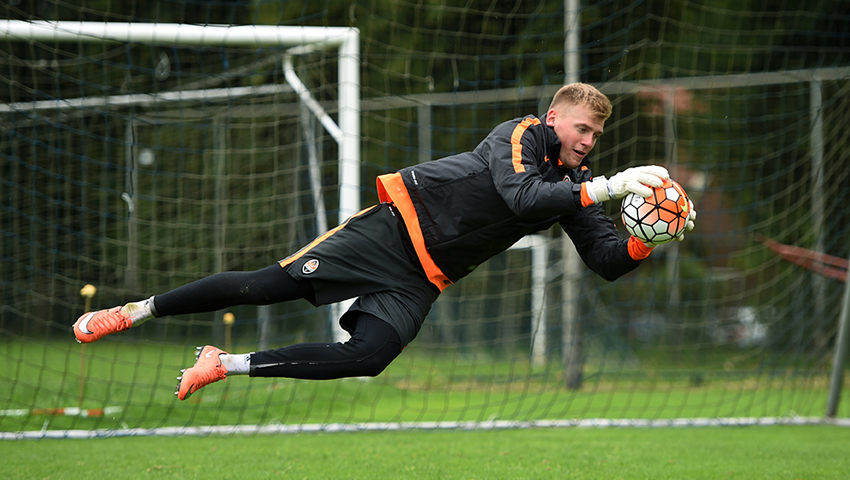 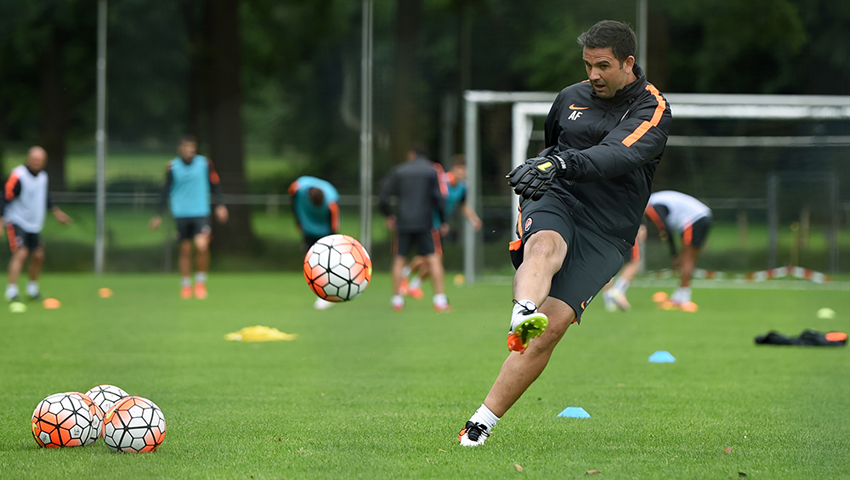 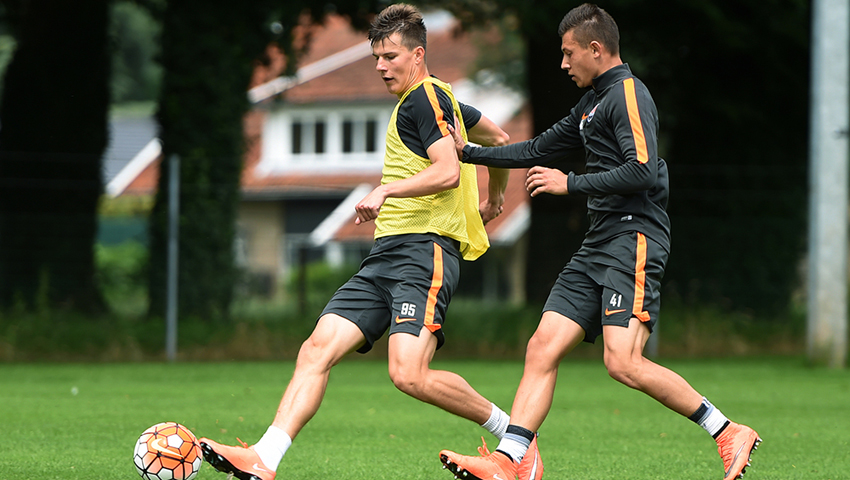 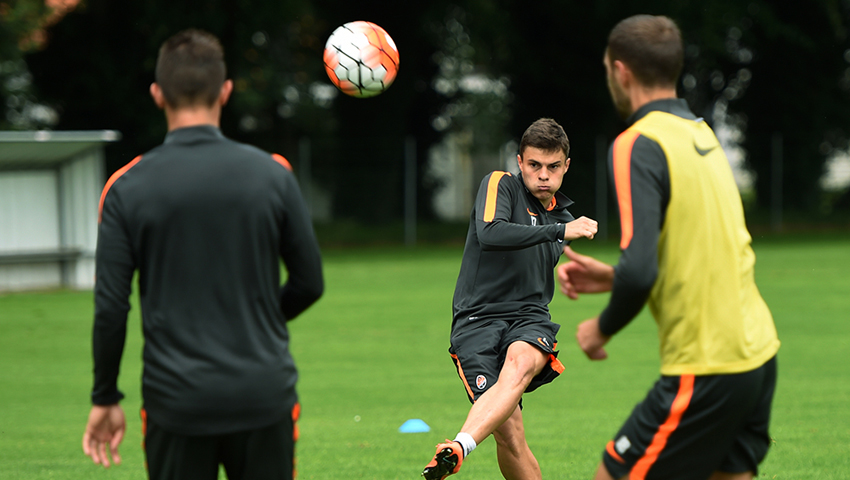 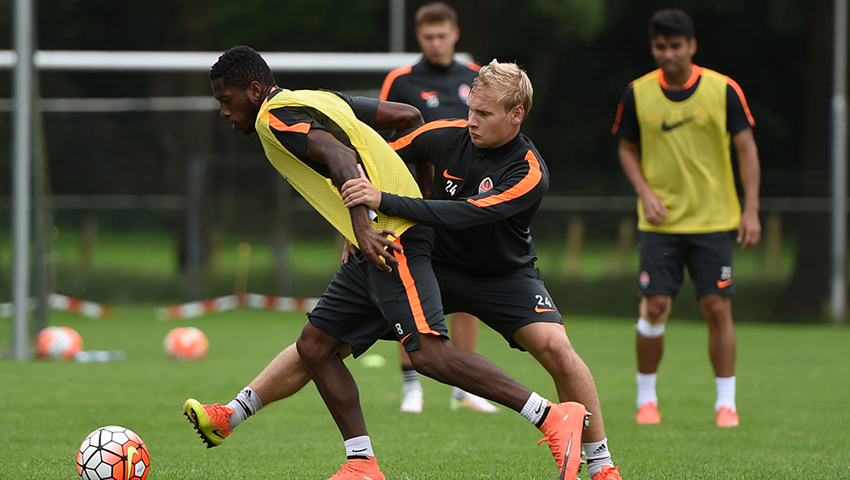 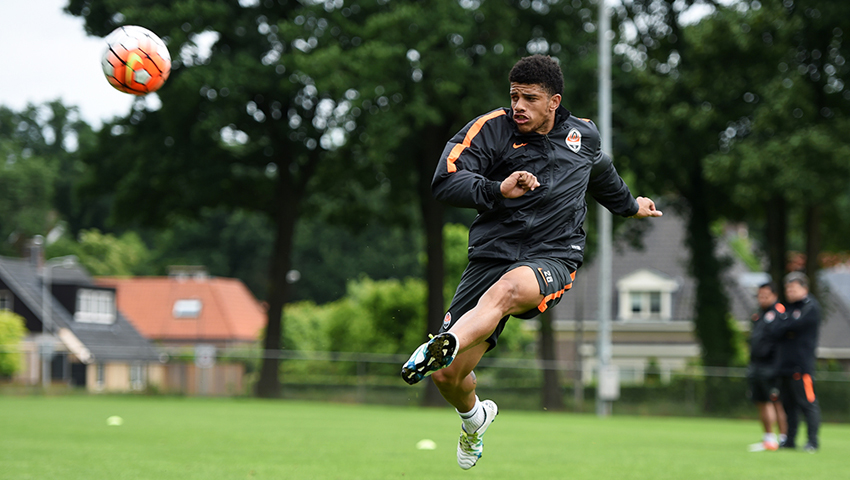 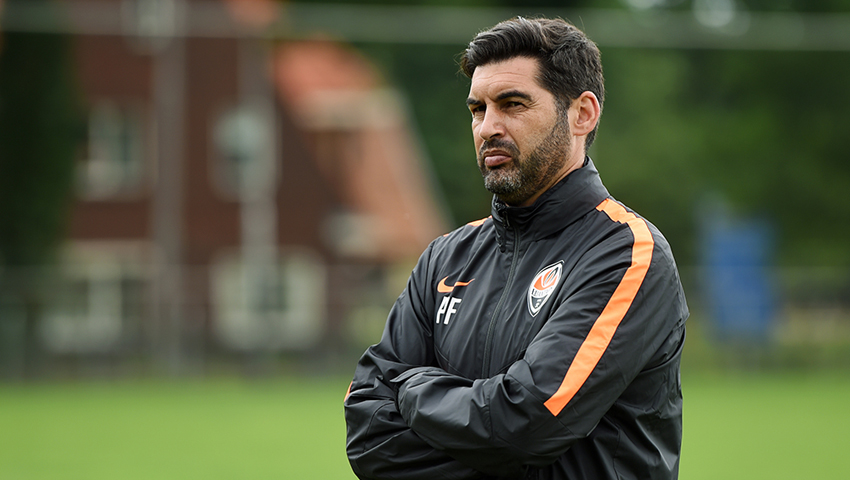 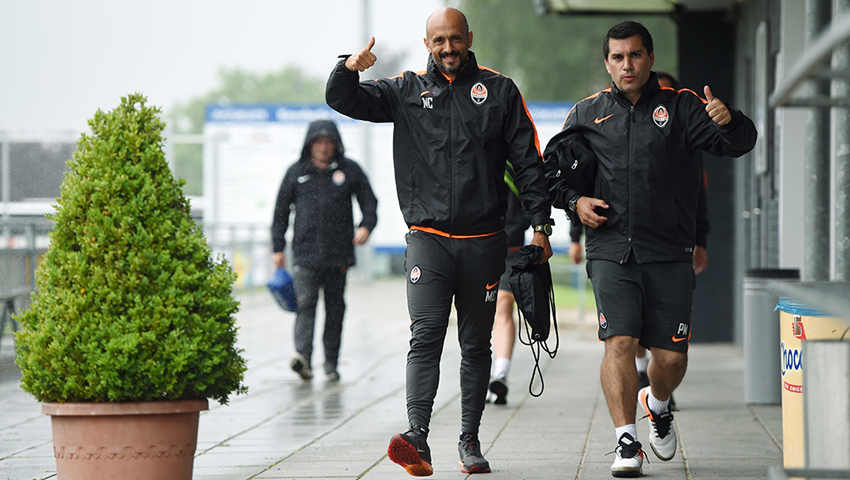 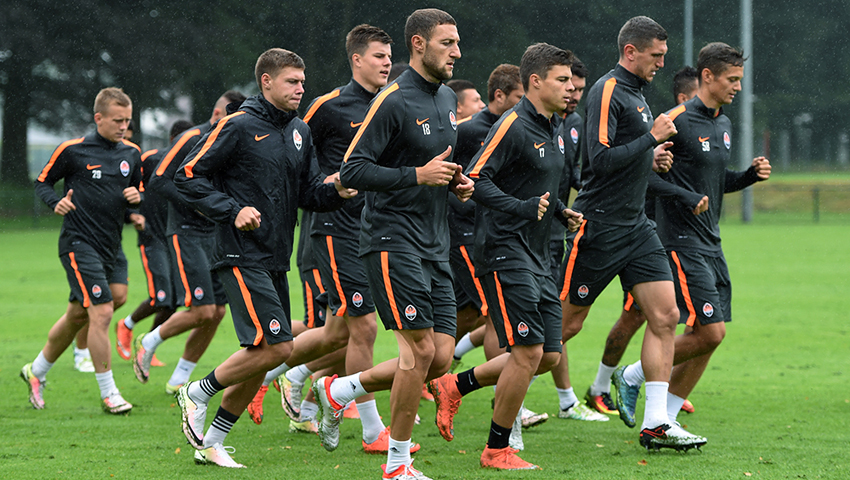 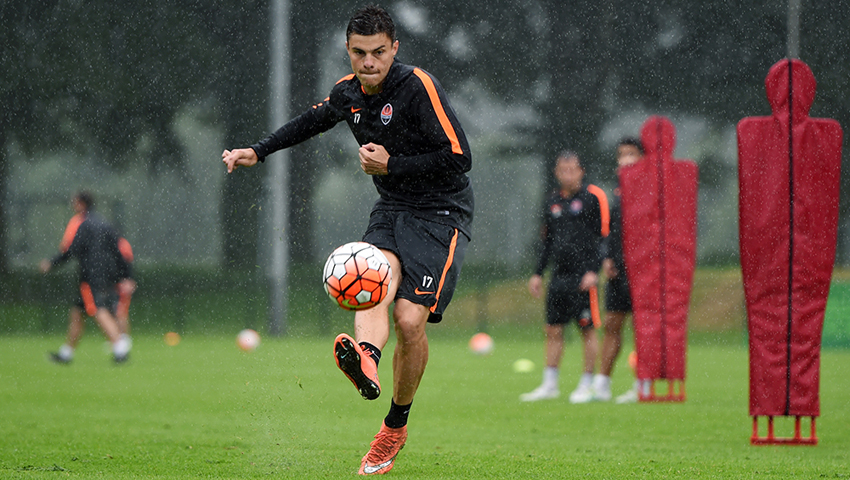 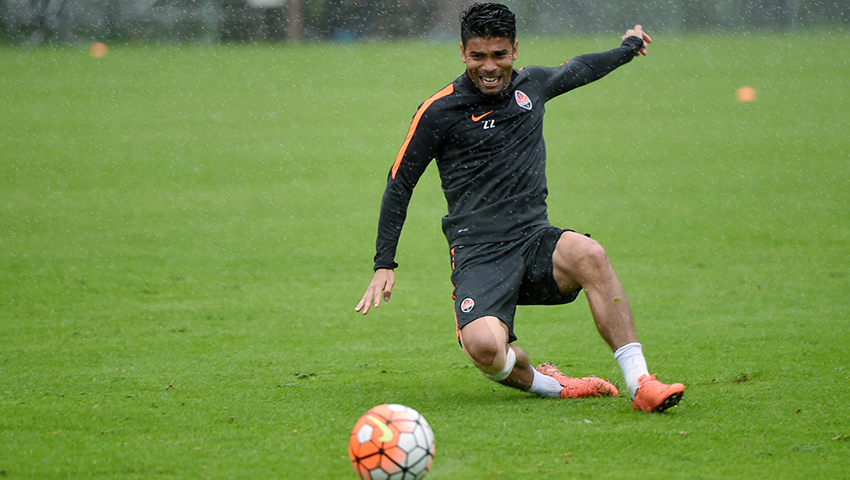 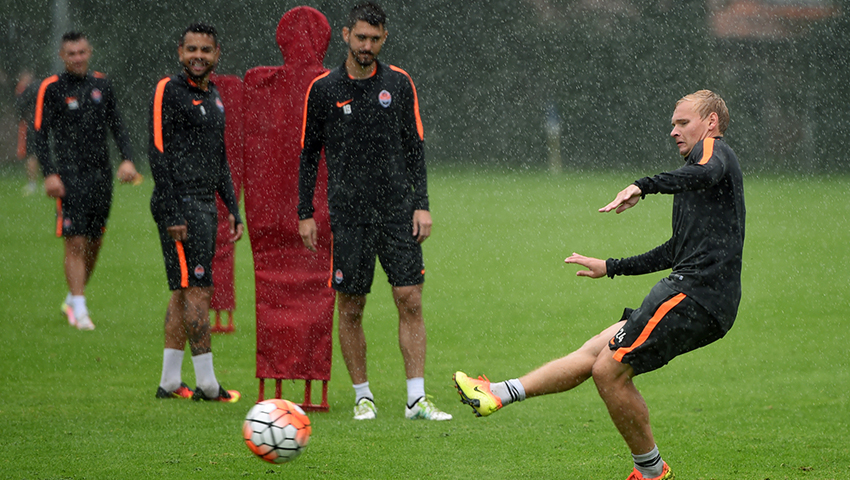 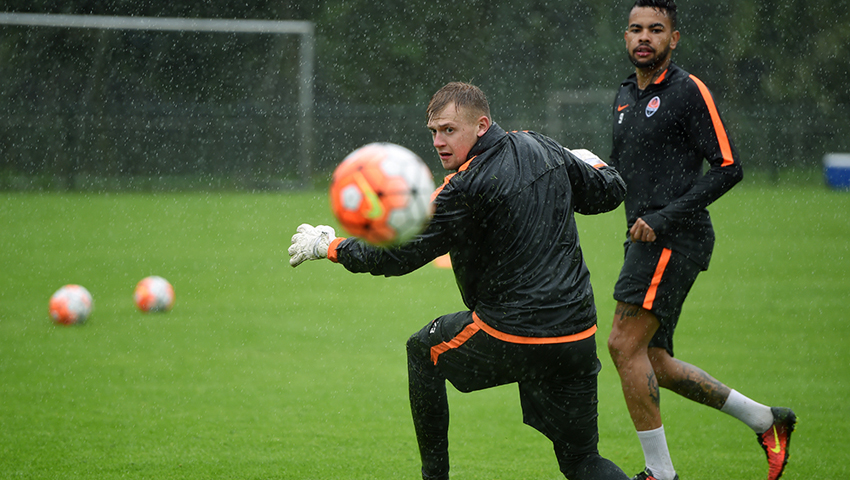 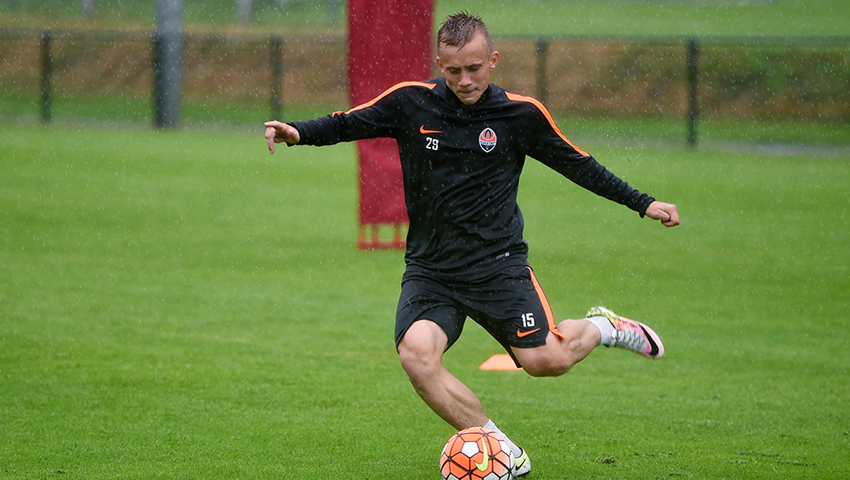 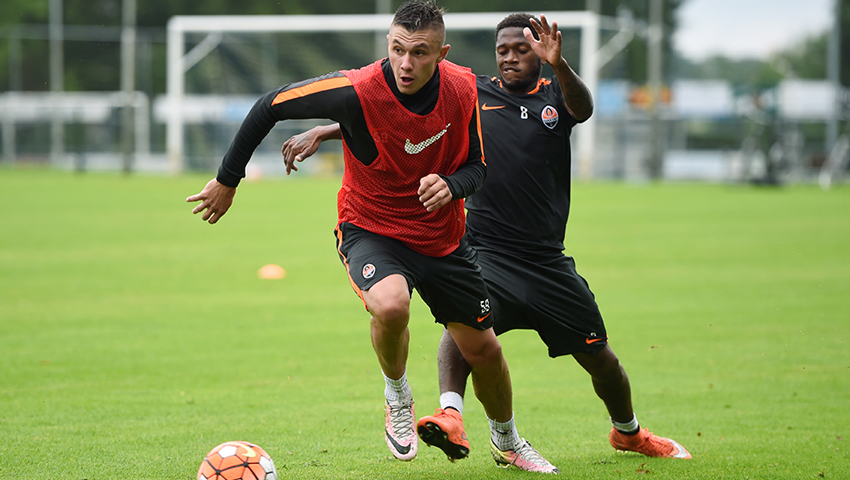 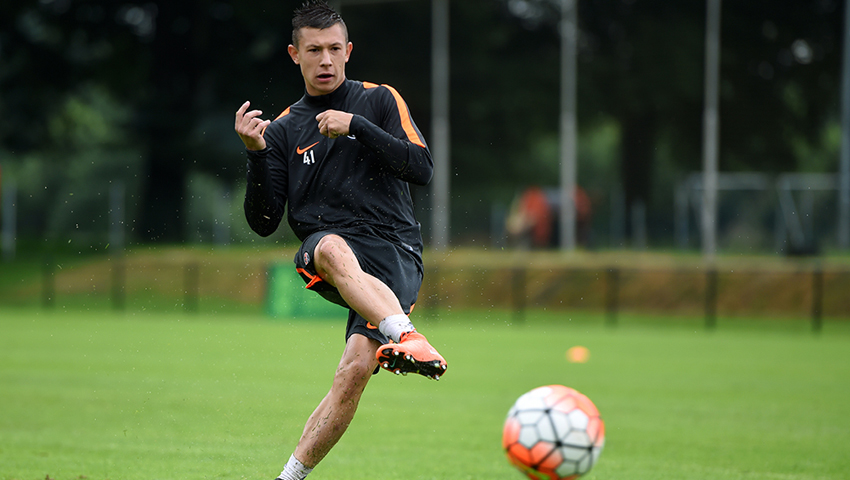 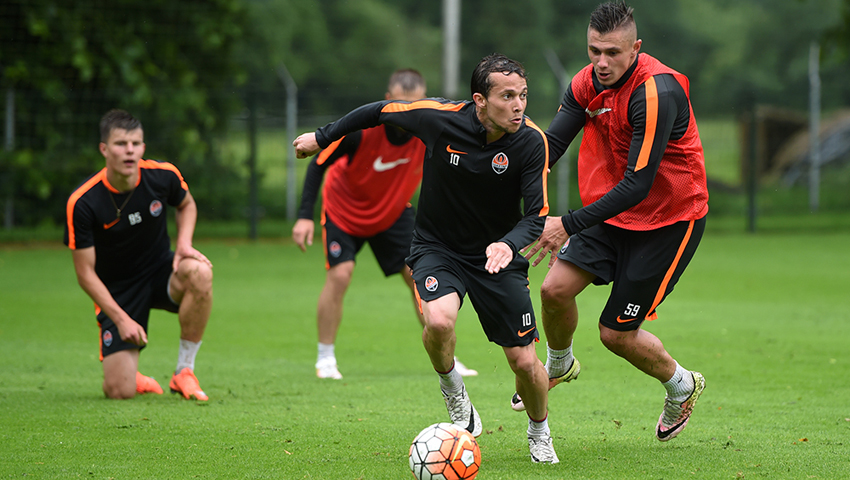 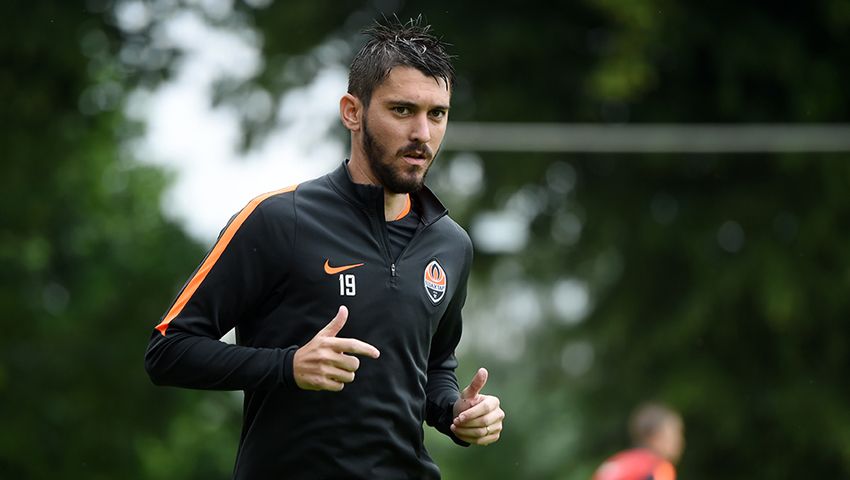