U21. Karpaty vs Shakhtar: match report

In the Youth League Matchday 25, Shakhtar U21 played Karpaty away

Before the match For the first time this season, the goalie Oleh Kudryk played for the Pitmen. After the defeat in the last round, changes were made in defensive third, where the central defenders pairing comprises Taras Kacharaba and Mykyta Bezuhlyi, withIhor Kiryukhantsev at right back and Vasyl Sahaidak at left back. Besides, Oleksandr Pikhalyonok and Denys Arendaruk played from the off. For Karpaty, a few players experienced in the Premier League appeared in the early stages.

Arendaruk sent it into the far top corner
First half Early in the game, two threatening situations occurred in Shakhtar’s box. On 9 minutes, Arendaruk had a chance, shooting from tight angle – only to see the Lviv goalkeeper parry it away. Soon it was Kudryk’s turn to come to the team’s rscue, he reflected a difficult bottom-corner attempt by Hutsulyak. In the 16th minute, Donetsk opened the scoring. The attack developed down the right wing: Arendaruk fed Kiryukhantsev, followed by a cross into the penalty area, wherePikhalyonok coolly fired the ball into the corner to make it 0-1. Pikhalyonok had the next chance, who made an attempt on target following a pass by Arendaruk, but the host goalkeeper was alert. Just like in the situation, when Arendaruk himself sent it into the far top corner. The Pitmen fully controlled the course of the game, with Lviv trying to seize the initiative. At the end of the second half, the hosts’ pressure bore fruit: first, after a corner the defender Kravets headed it into the corner, and a couple of minutes later, Kudryk failed to stop a Savoshko shot into the roof of the net from beyond the box  - 2-1.


Second half Immediately after the break, Karpaty missed another scoring chance, and on 50 minutes the substitute player Okechukwu found himself one-on-one with Kudryk, Shakhtar goalkeeper broke the rules and Savoshko converted a spot kick 3-1. Shortly afterwards, the Pitmen outnumbered the hosts due to sending Grysyo off after the second booking. Attacks by the Orange-Blacks got more dangerous, but the hosts didn’t drop deep either. On 75 minutes, the unobtrusive Andriy Boryachuk had a chance, trying to curl the ball into the back of the empty net, though he missed the target. The ending of the match was dominated by the Pitmen. The most dangerous was Pikhalyonok’s effort just under the crossbar, parried away by the Lviv keeper, with Zubkov’s powrrful attempt going just over the target.

Thus, Shakhtar reserve team have finished second one matchday away from the league season end. On May 14, the charges of Miguel Cardoso will play a home game against Zorya. 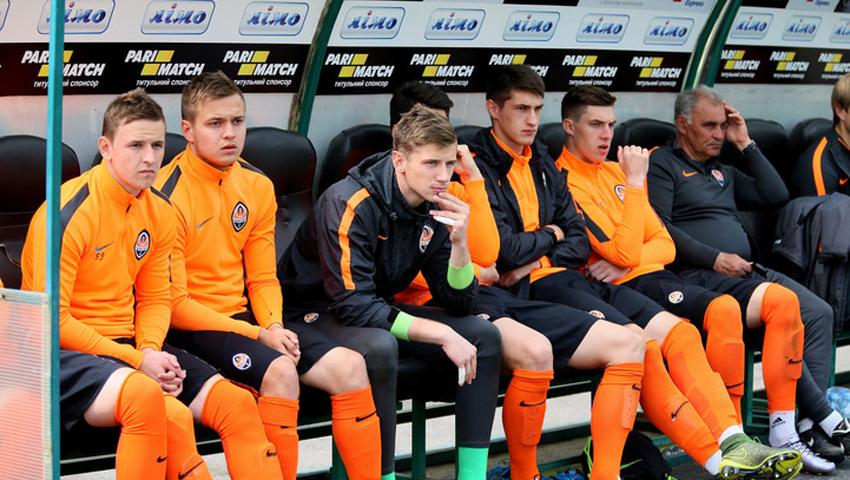 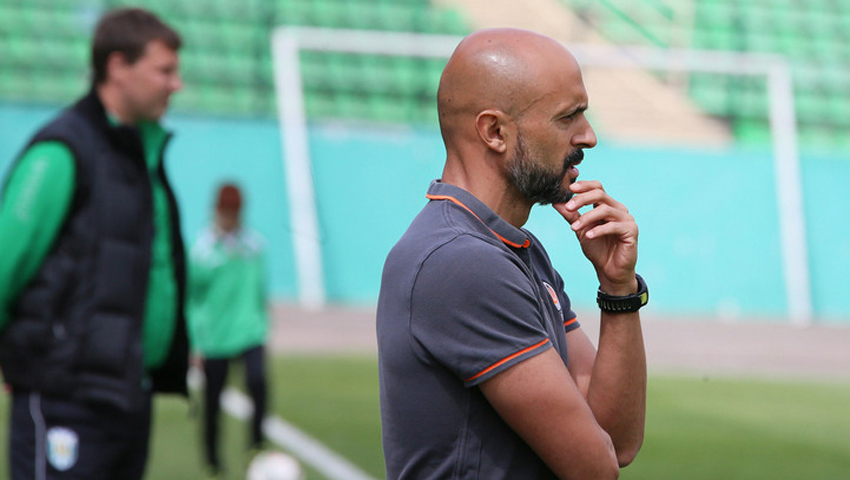 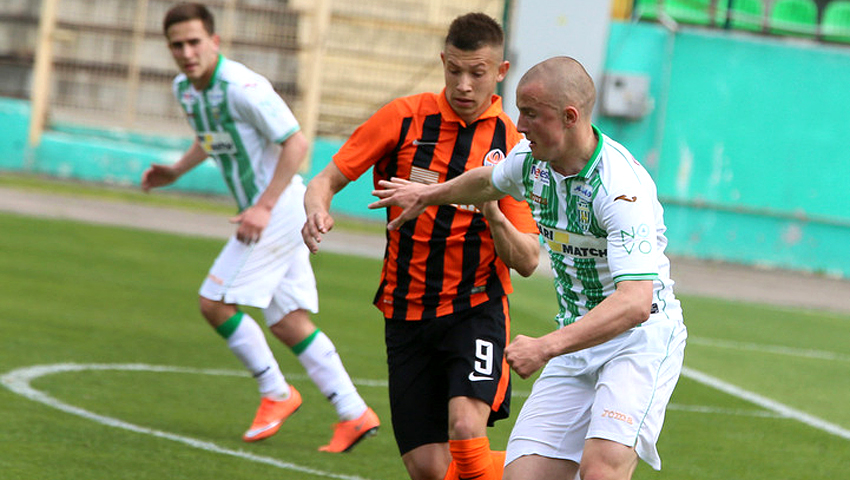 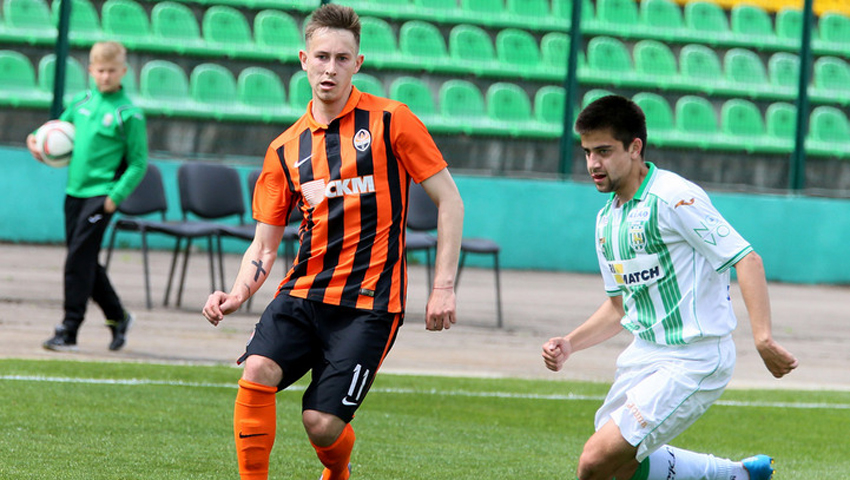 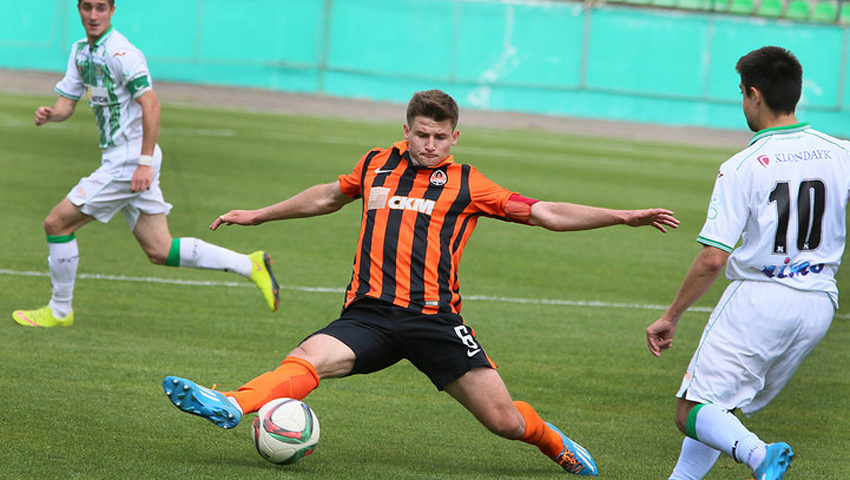 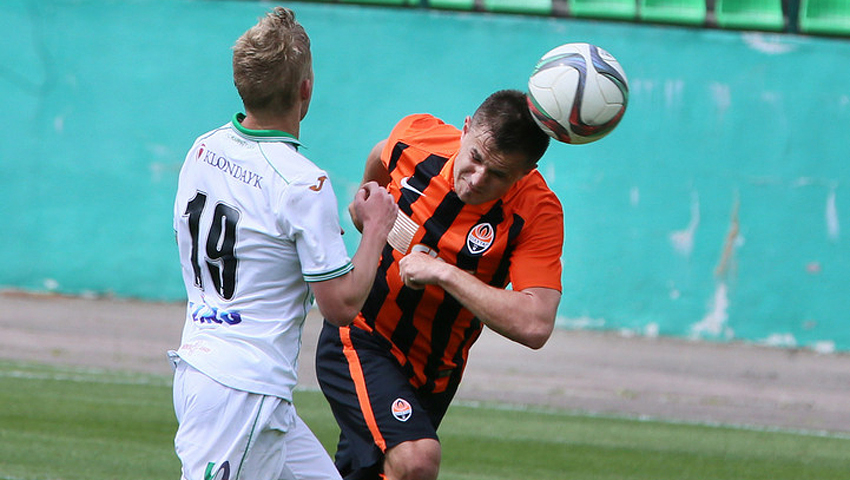 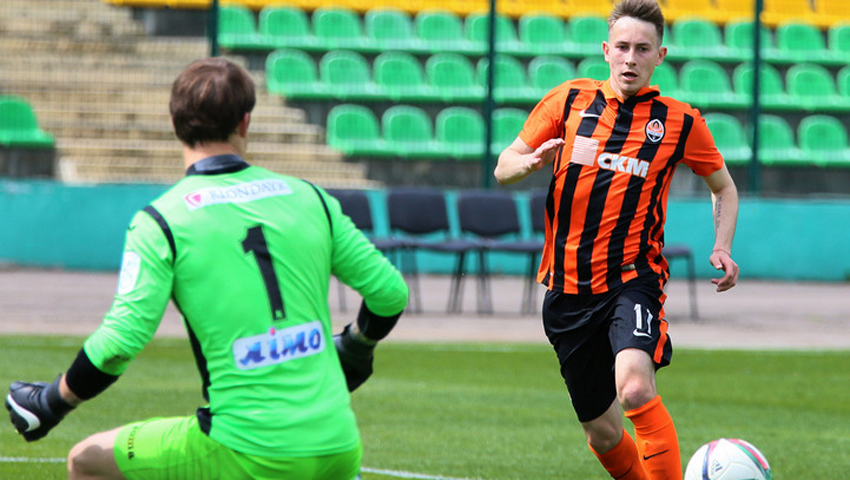 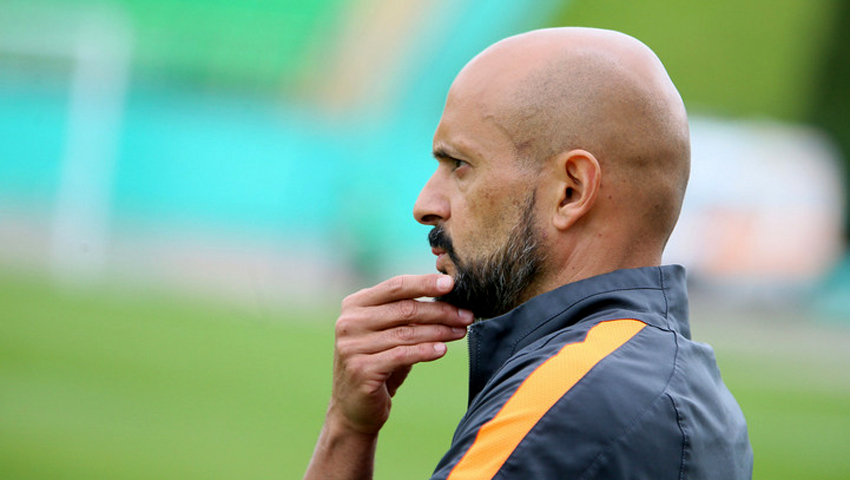 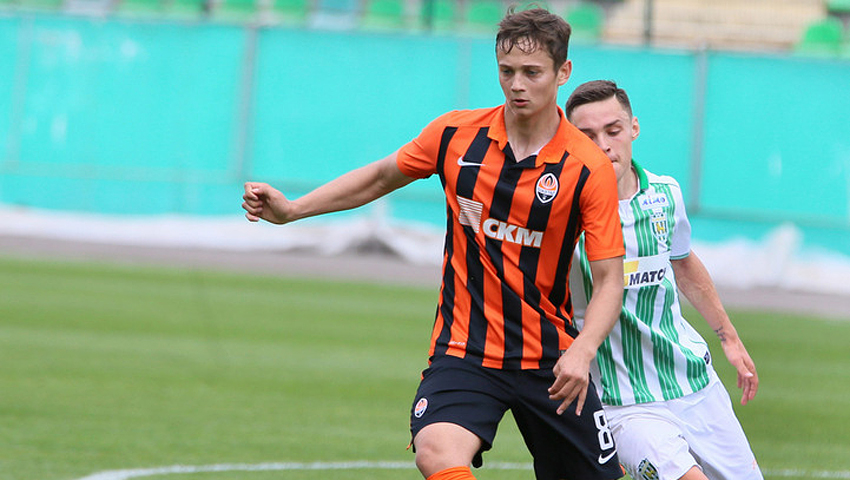 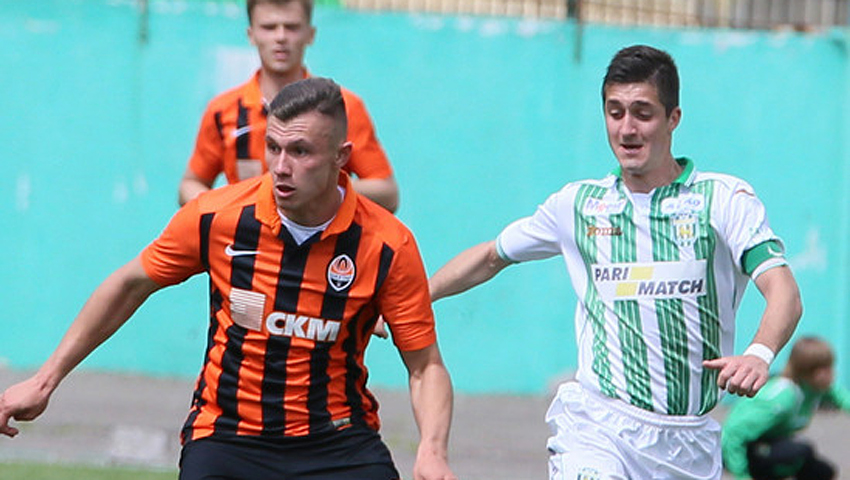 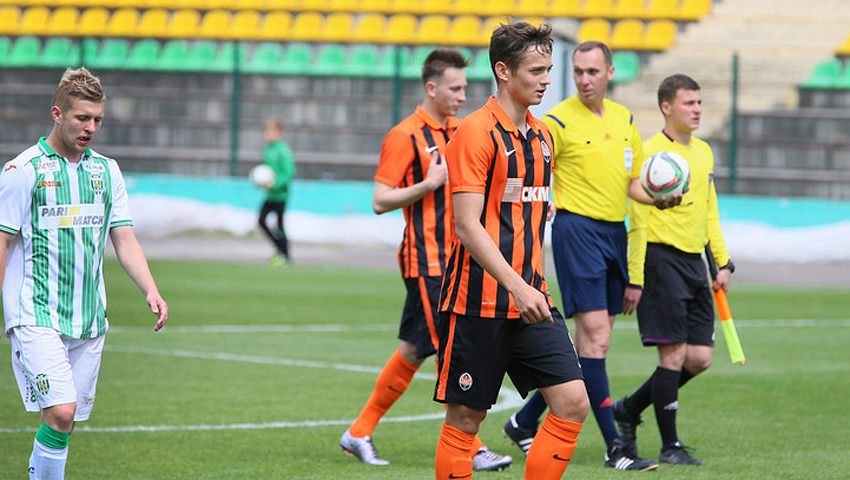 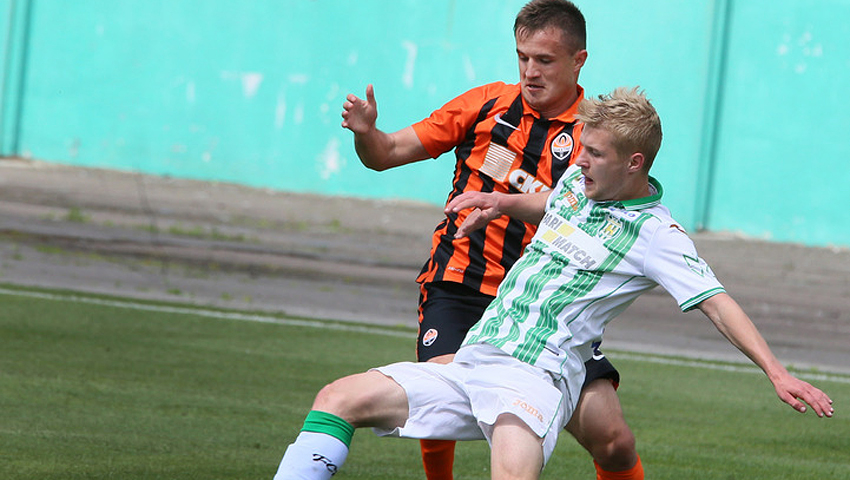 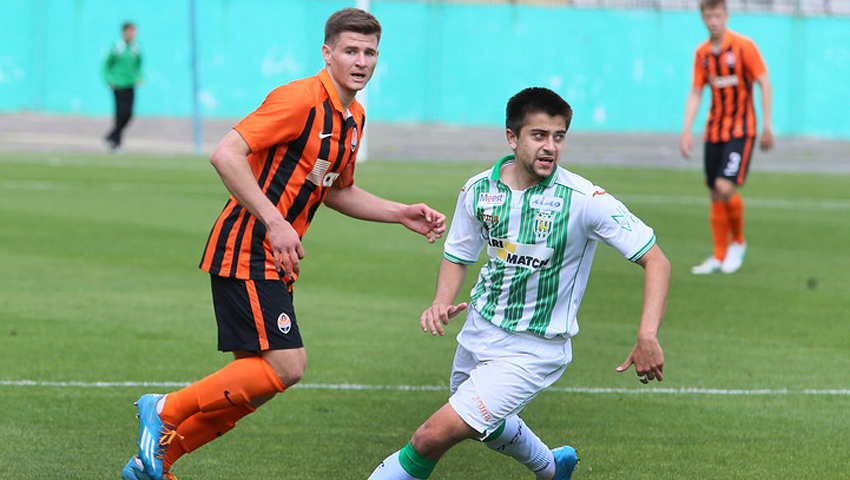