In the closing game of the Youth League season, Shakhtar U21 entertained Zorya Luhansk

The closing match of the season had no competitive value for both contenders. Shakhtar team featured some U19 and U17players. In the absence of the league’s top scorer Andriy Boryachuk, Orest Tkachuk played for U21 team for the first time this season. Thus, Boryachuk stopped at the mark of 20 goals – that’s the number of goals scored by Shakhtar reserve team striker Serhiy Shevchuk in the 2006/07 season, with Oleksandr Aliyev’s all-time record of 21 goals still remaining unbeaten.

The Pitmen got off to a flying start, seizing the initiative and forcing Zorya to defend. Serhiy Gorbunov and Artem Ivanovshot on target, and on 12 minutes they netted the opener: Ivanov crossed from the left, Gorbunov stopped the ball by the far corner, handled it to send a low left-footer into the near corner to make it 1-0. Tkachuk could immediately double the score, though his close-range header went wide. Gradually, Luhansk managed to level the game, launching dangerous counter-attacks, with the Pitmen having a great chance towards the end of the first half, when Gorbunov failed to capitalise on the opposition defending third’s mistake and shot straight at the goalkeeper. Meanwhile, Tkachuk covered half of the pitch with the ball and landed a shot from beyond the penalty box into the far corner only to see his attempt to go wide. The sides left for the half-time break with Shakhtar enjoying a narrow lead.

On 52 minutes, Shakhtar doubled the lead. Vasyl Sahaidak sent a through ball into the box to Oleksiy Zinkevych, who skillfully drove the ball past the keeper to make it 2-0
Second half


Early in the second half, once again worked the pairing of Ivanov and Gorbunov: the former produced a pass and the latter failed to beat the goalkeeper. But on 52 minutes, Shakhtar doubled the lead. Vasyl Sahaidak sent a through ball into the box to Oleksiy Zinkevych, who skillfully drove the ball past the keeper to make it 2-0. Zinkevych could soon grab a brace, when his powerful volley from the corner of the goal area whizzed just over the crossbar. Before that, the under-16 Oleksiy Kashchuk appeared as a sub player for Shakhtar, with the 17-year old Vladyslav Kuzmenko and Maksym Chekh making their debut. In the 65th minute, the score got big: Gorbunov beat two defenders, crossed it along the goalline, with Ivanovjust rolling the ball into the back of the net at the far post to make it 3-0. Donetsk continued it operating in the zone, with the same Gorbunov earning a dangerous free kick, after which Taras Kacharaba could have scored a goal, but his powerful shot went just over the bar. Luhansk had a chance on 80 minutes, but the goalkeeper of Shakhtar Yevhen Grytsenkocoming to the rescue by pulling the ball from under the crossbar. At the opposite goal, Zinkevych and Gorbunov also could score, with Chekh having another chance. But the goal by Kashchuk was disallowed due to his being offside.

Thus, having claimed a major win, Shakhtar finished the league season in the second spot. 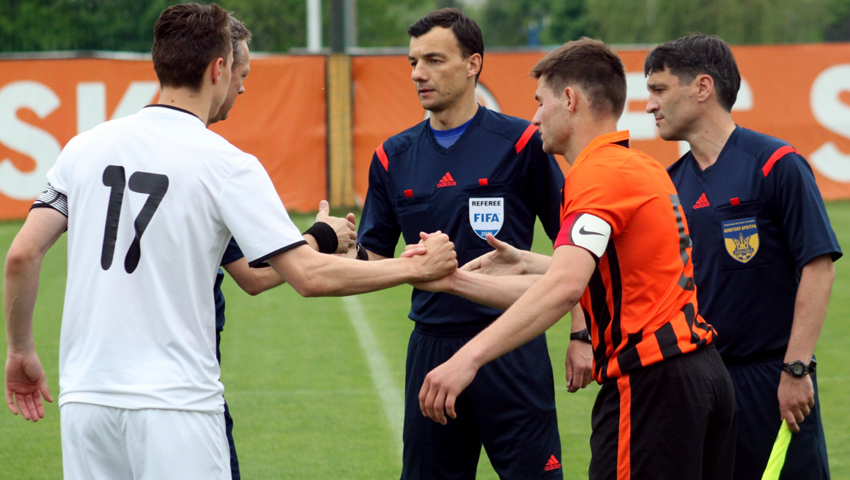 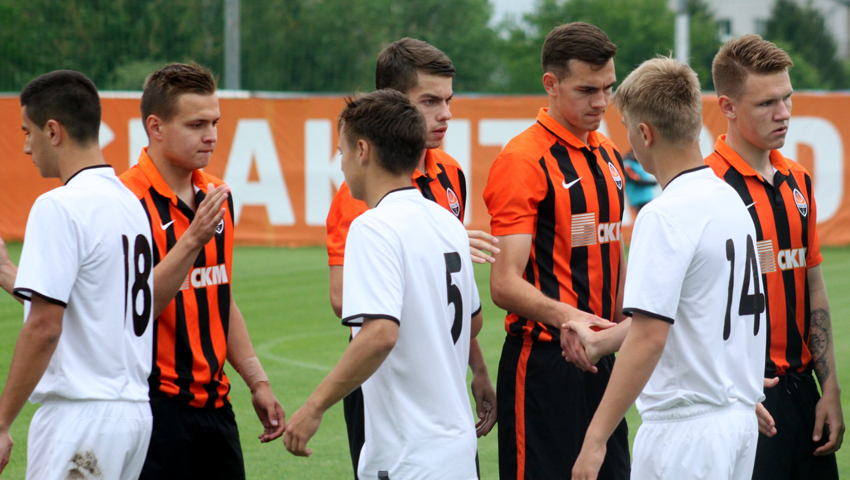 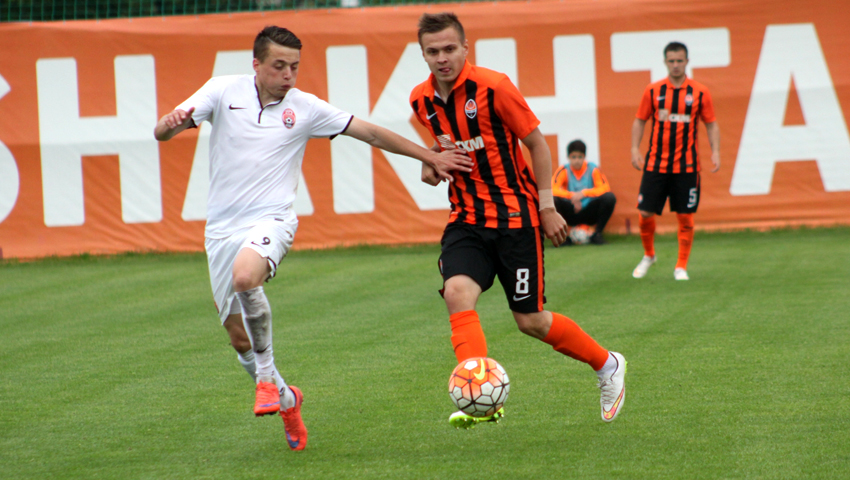 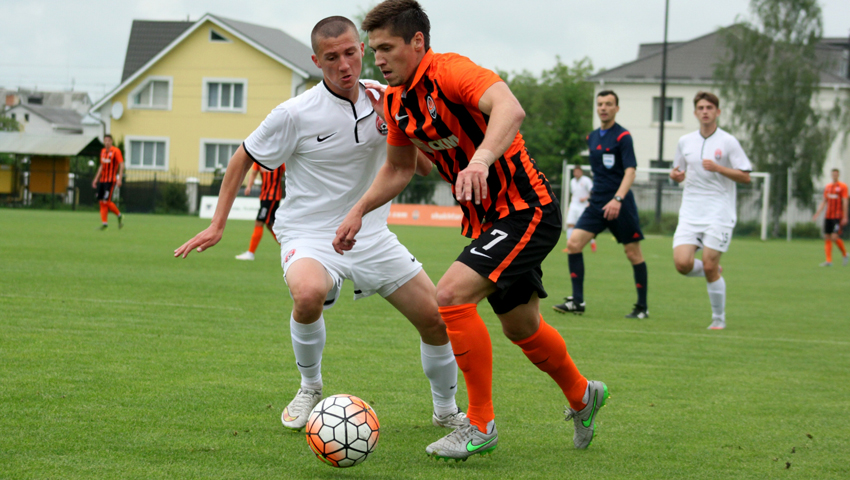 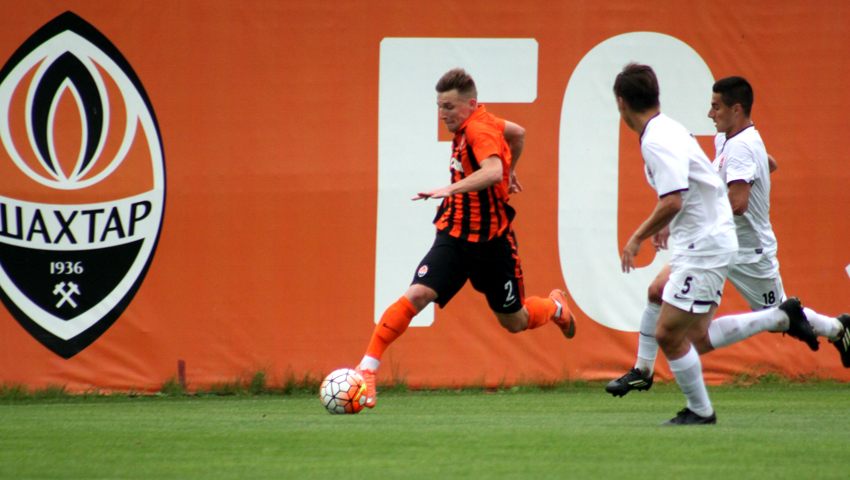 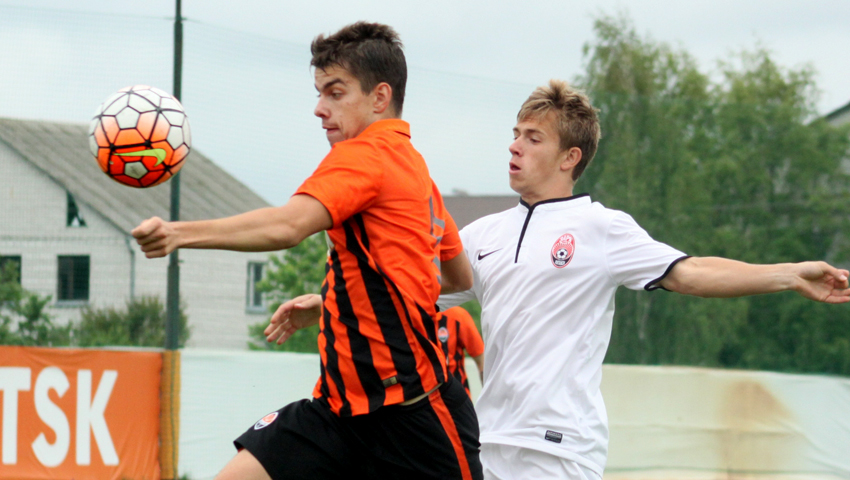 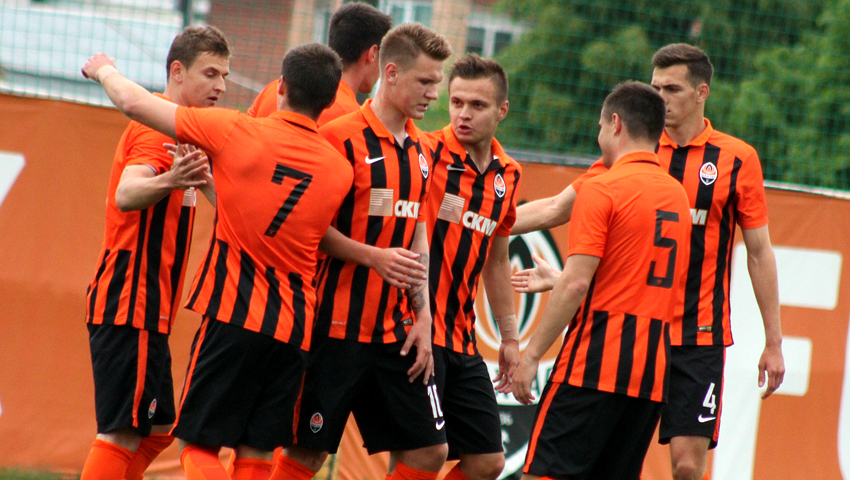 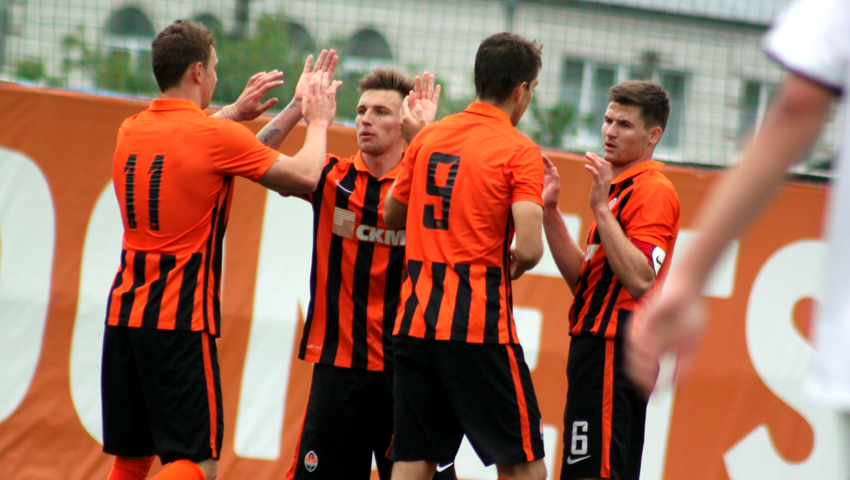 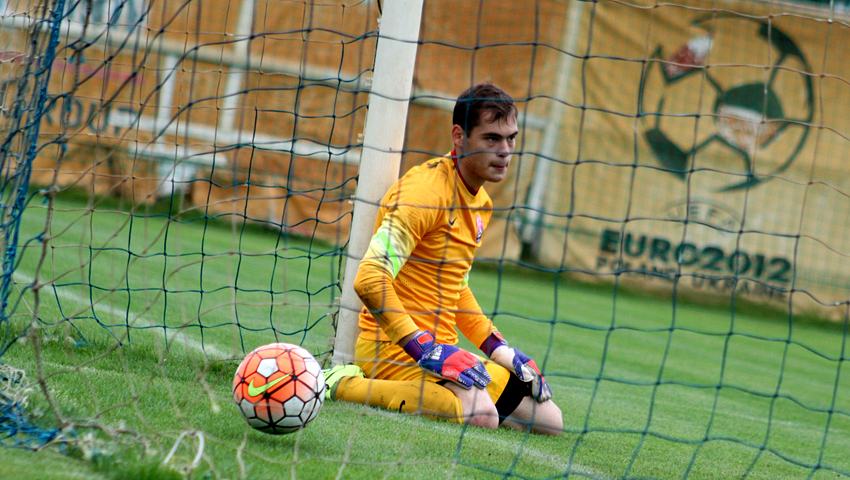 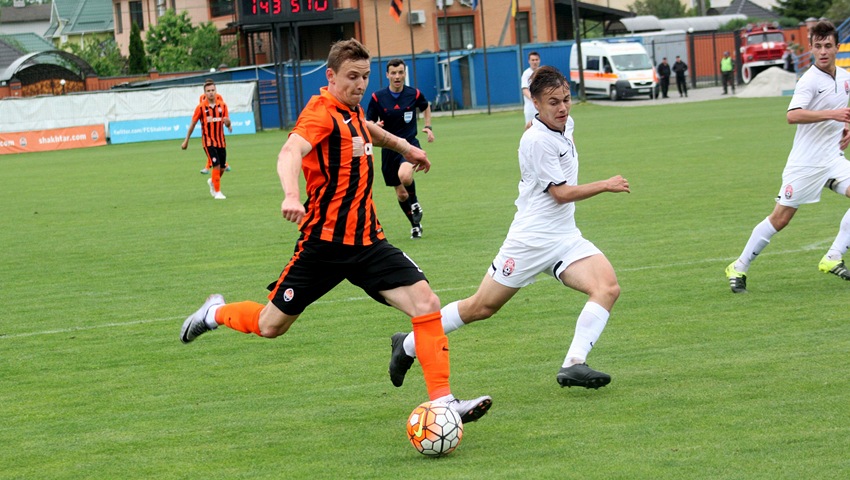 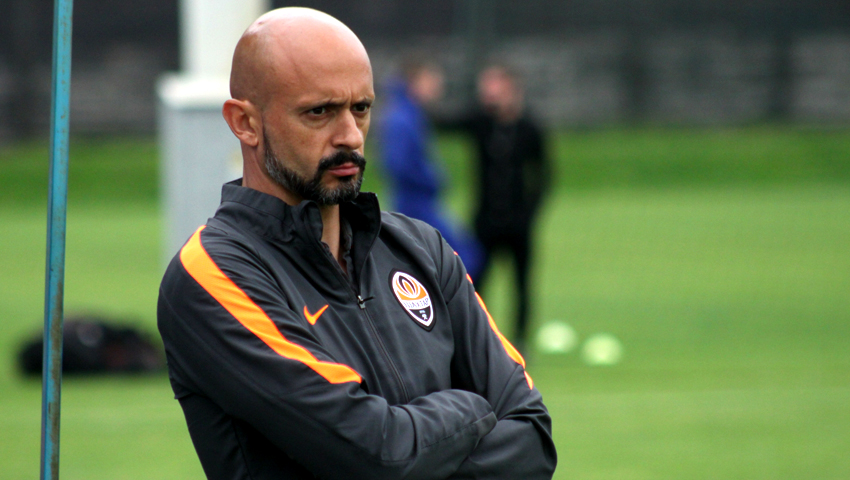 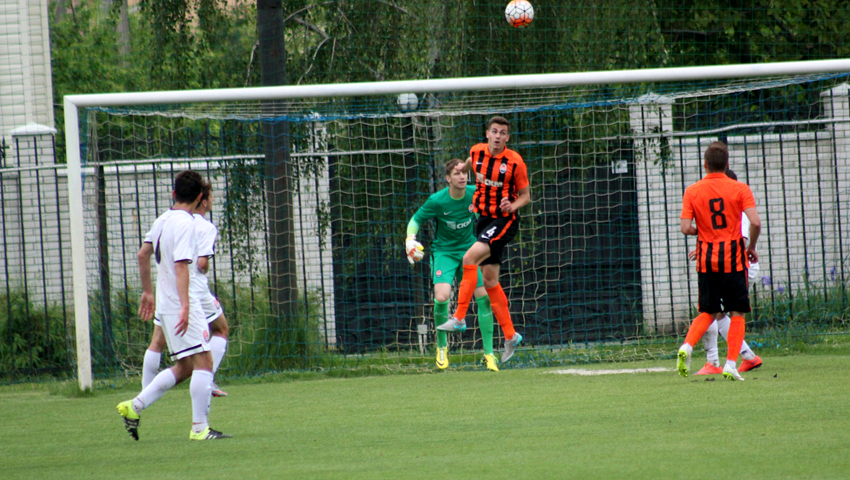 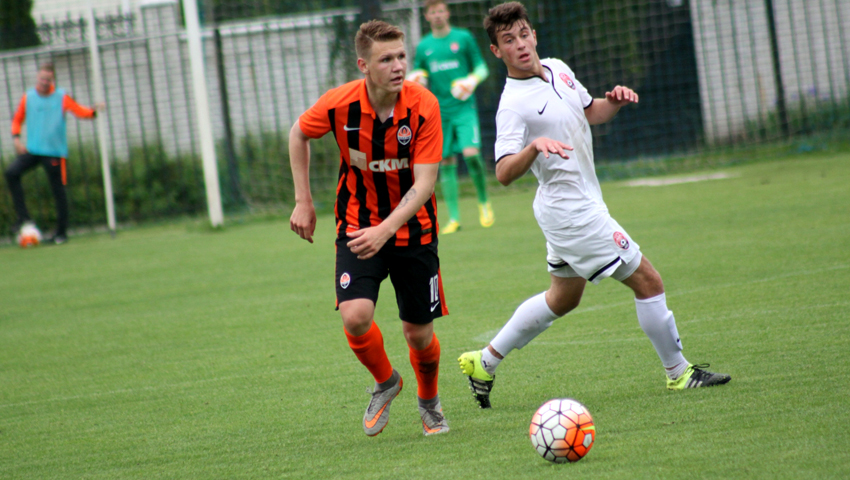 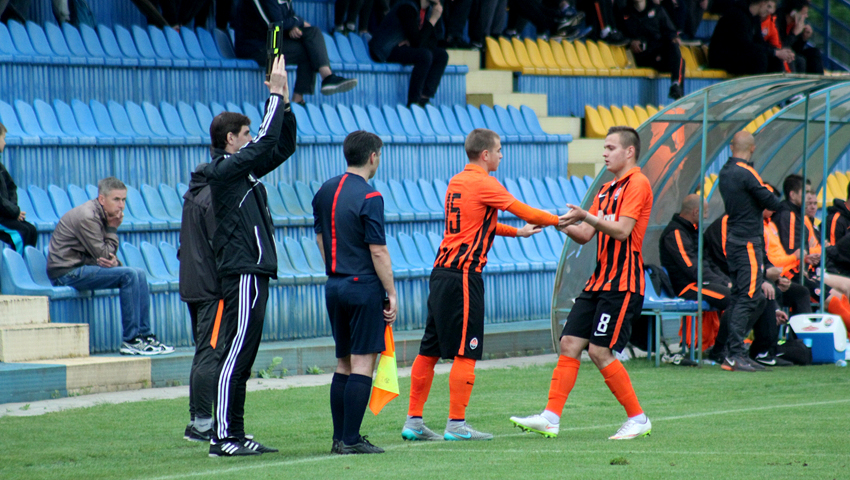 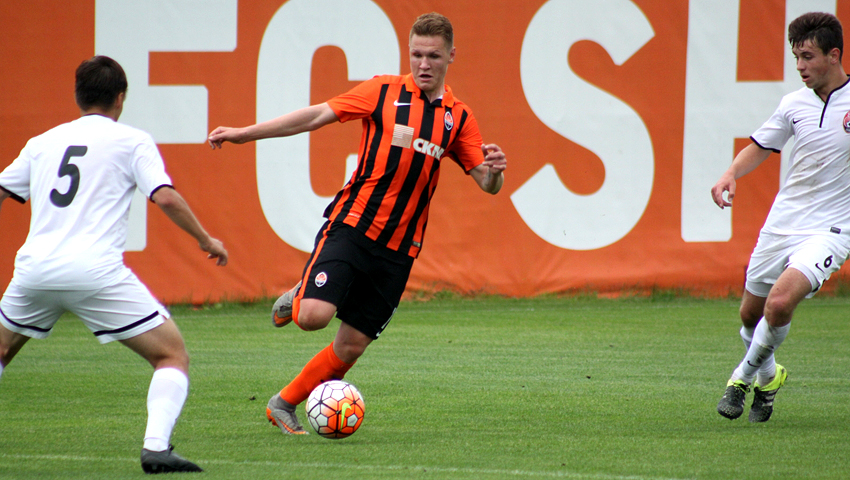 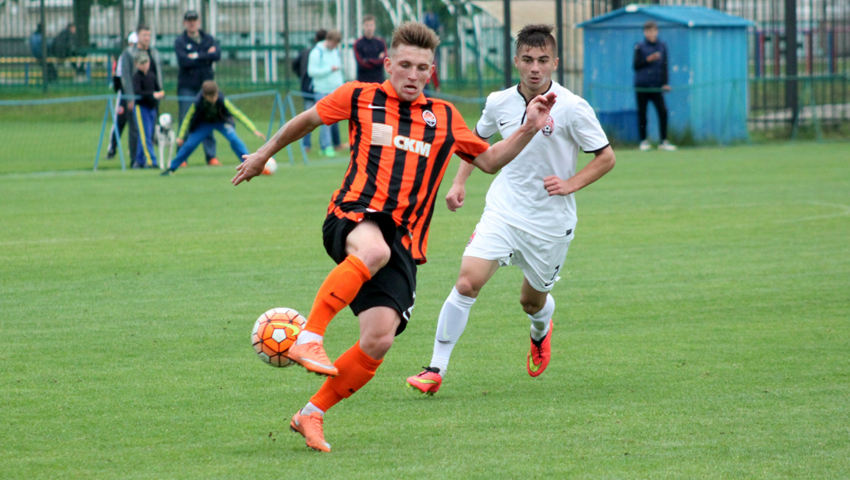 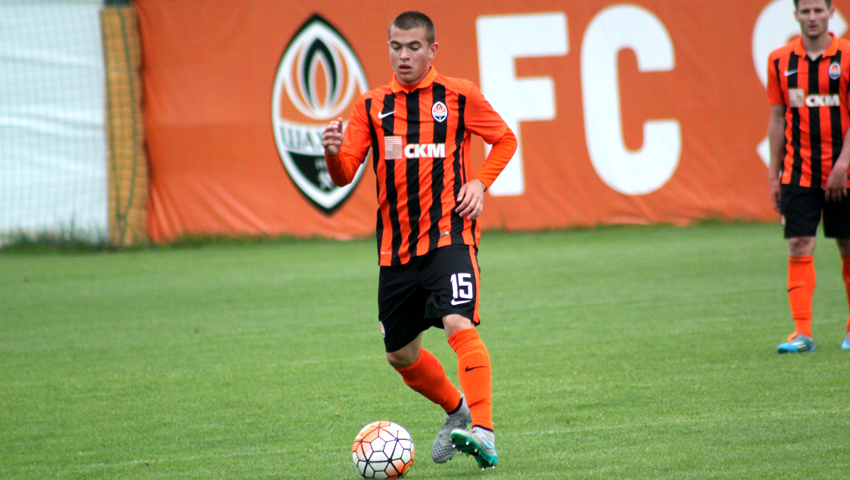 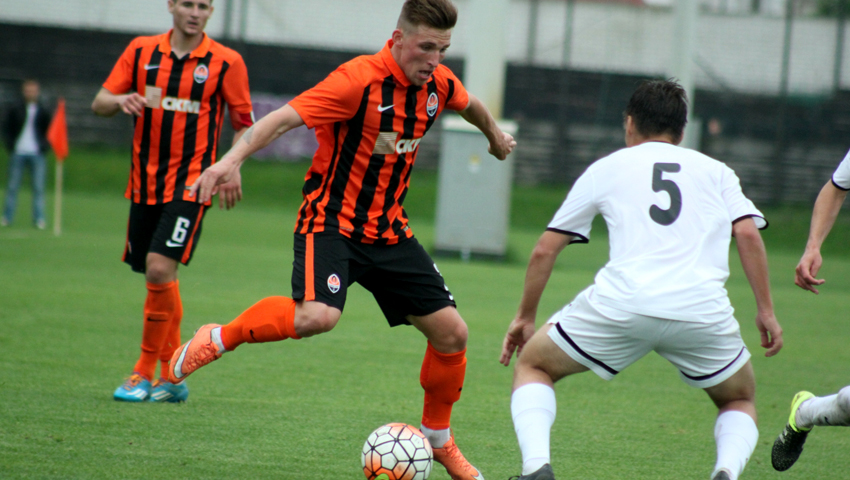 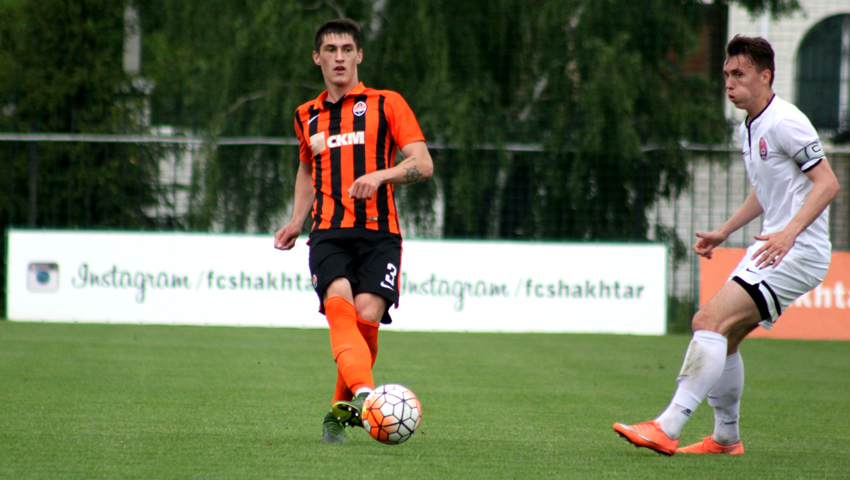 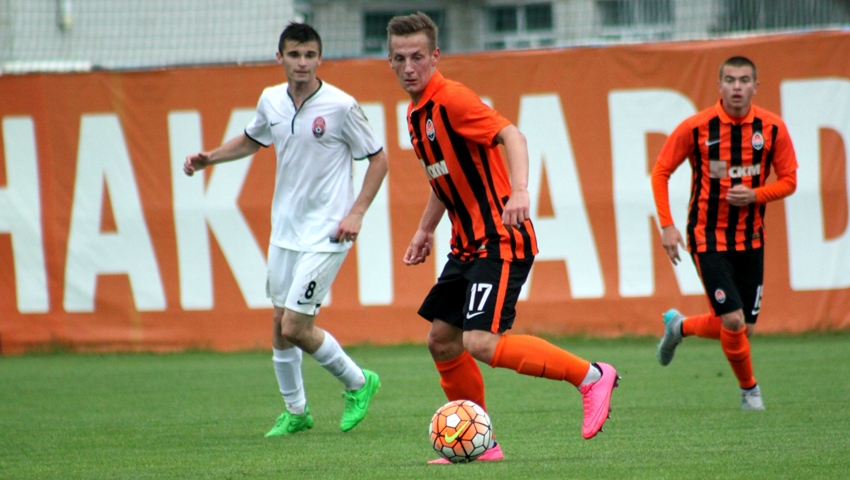 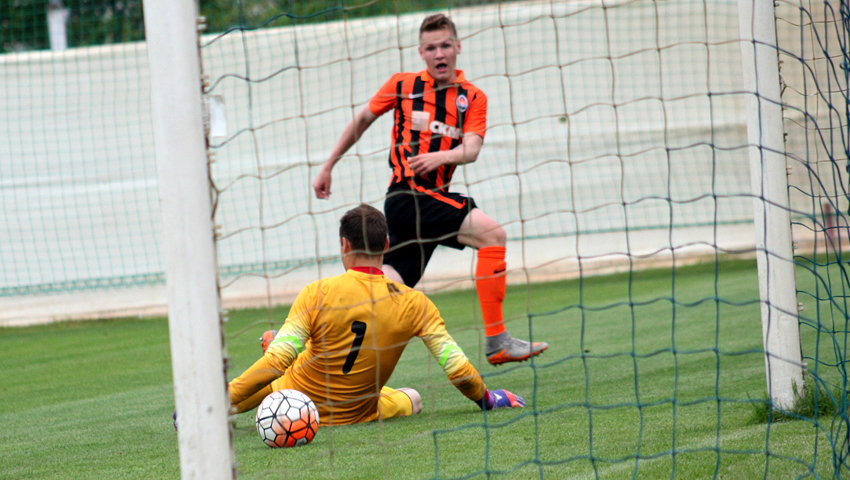 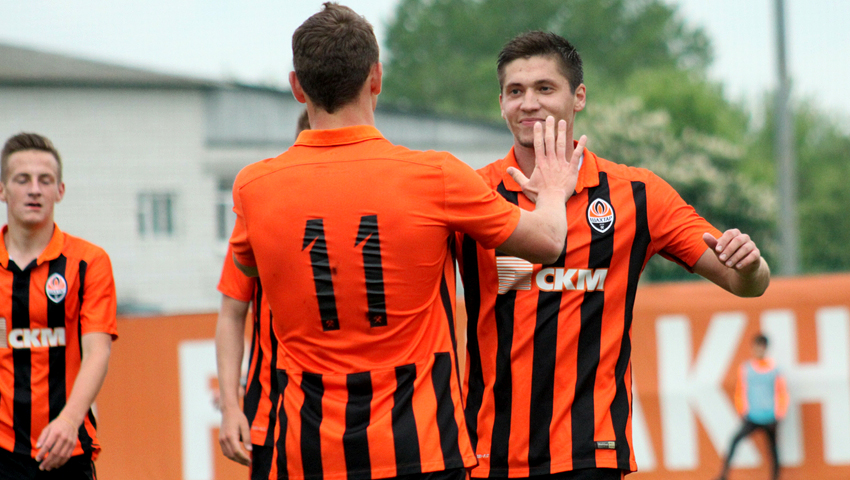 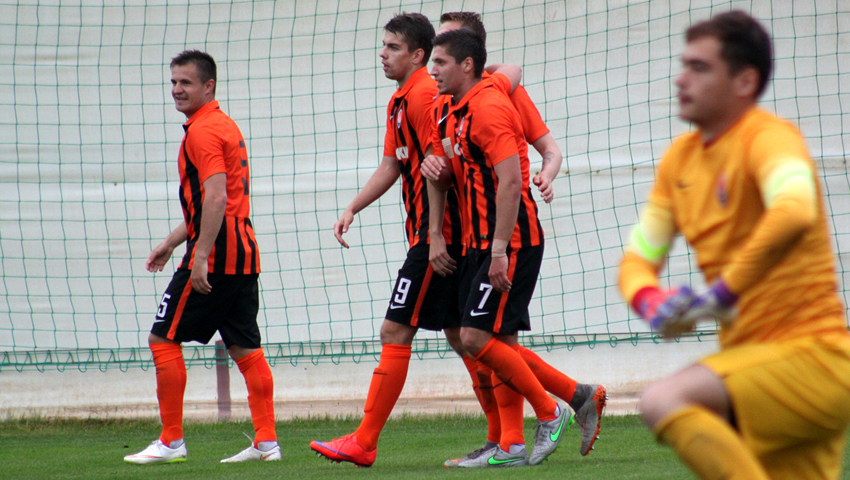 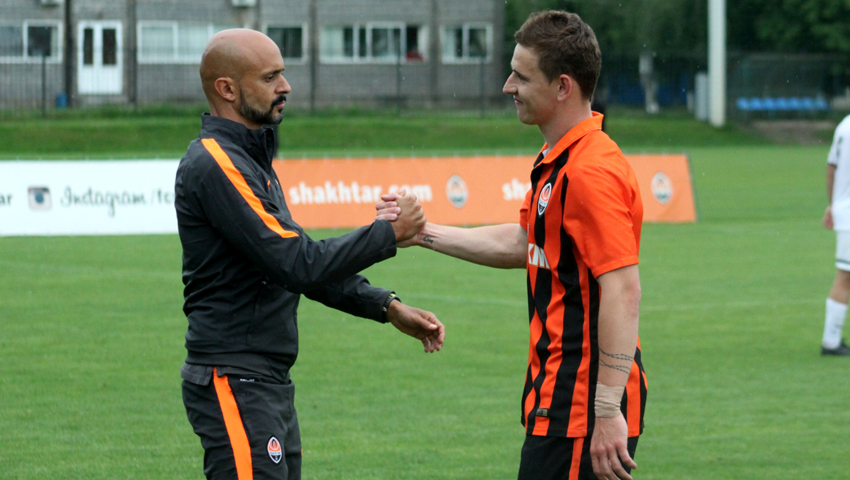