Over two years of operation, the Humanitarian Centre of Rinat Akhmetov has distributed 8,000,079 adult and children's food sets to the residents of Donbas on either side of the contact line

To deliver such amount of aid, the centre has forwarded 200 convoys to Donbas. That’s 4,703 20-ton trucks, which delivered 94 thousand tonnes of food items to the logistics centres of Donetsk and Mariupol to form survival kits. During the armed conflict, the most socially vulnerable residents and displaced persons received the food aid in towns and villages of Donbas, where they opened stationary distribution points or which at least once were visited by the mobile teams of volunteers. During the time of operation of the mobile groups since May 2015, they have distributed food sets among 137 thousand people in 425 small towns in the grey area, as well as in the uncontrolled area. - 8 million survival kits –that’s a huge number of saved human lives. We know how much people need them, how they wait for the kits in cities, villages and towns of Donbas. Each plastic bag with the humanitarian aid coming from Rinat Akhmetov to people, is not merely food – that's respect, care, love and attention to every fellow citizen, - said Rimma Fil, the Humanitarian Centre Coordinator. 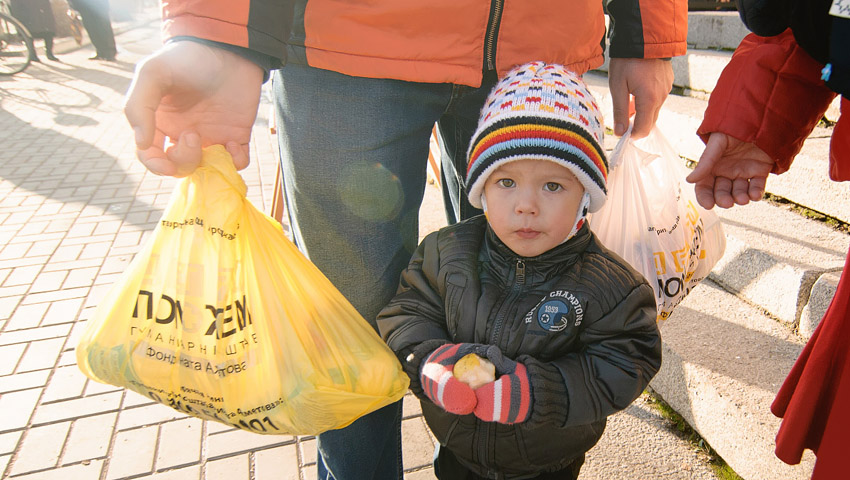 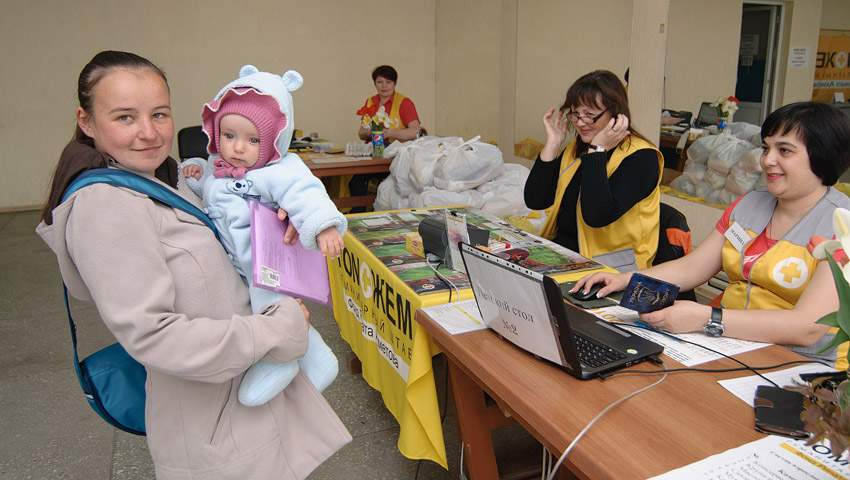 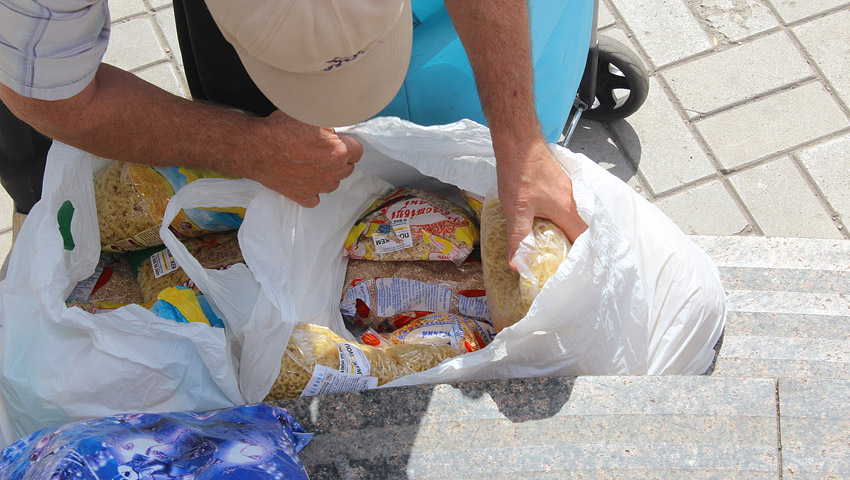 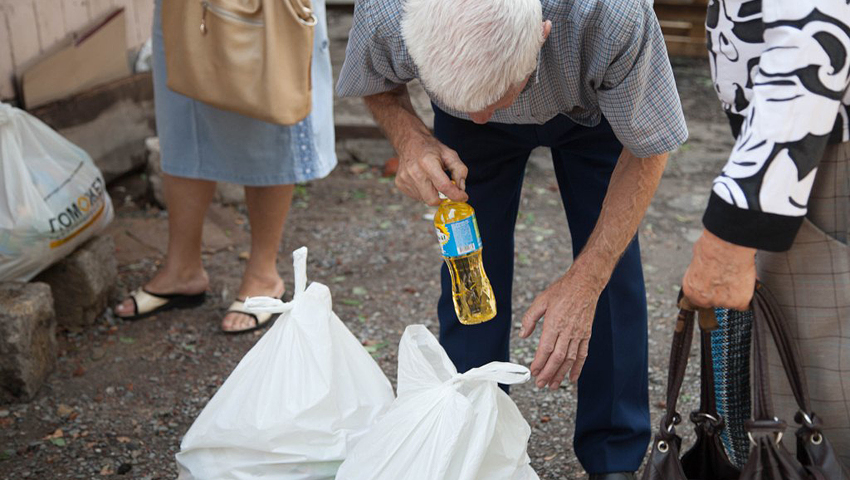 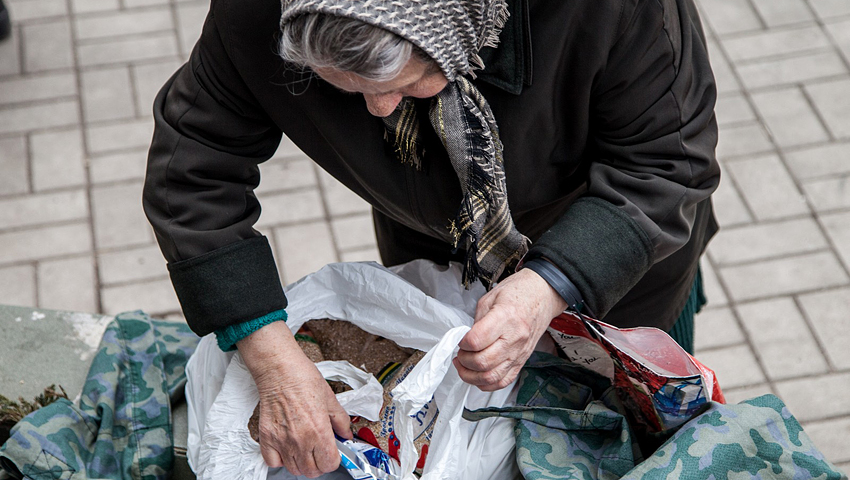 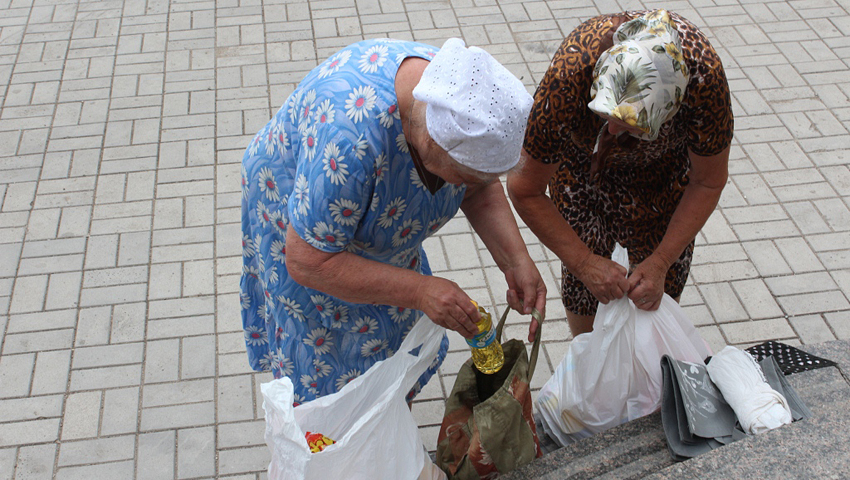 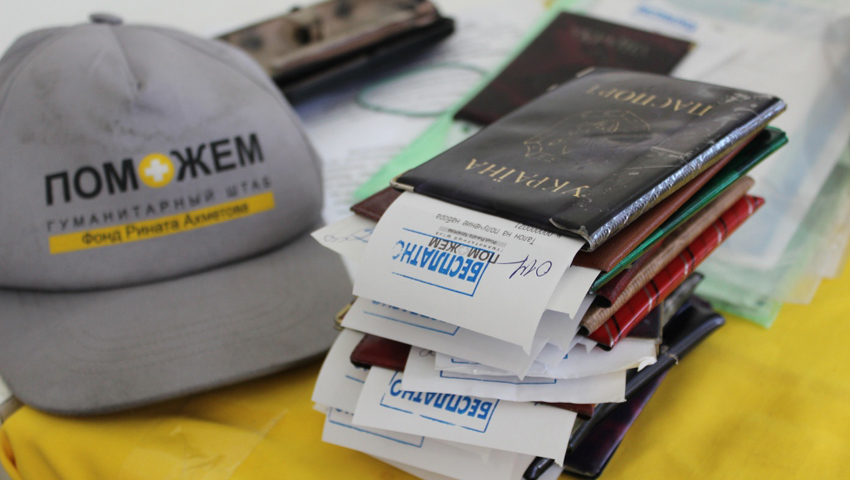