On the evening of May 17, the Pitmen had a training session at the Olympic base Svyatoshyn. Shakhtar have been actively preparing for the Ukrainian Cup final against Zorya

We want to note that Yevhen Seleznyov has joined the team. At the same time, a lot of players were absent. Vyacheslav Shevchuk and Vasyl Kobin, who got injured in Sunday's match against the same Zorya, have not trained. Taison, Serhiy Kryvtsov, Taras Stepanenko and Yaroslav Rakits’kyy exercised individually. The latter two players were also injured in the game against Luhansk. Bernard has an ankle issue. He will definitely not recover by May 21, so the Brazilian went on holiday with the permission of Mircea Lucescu. On the morning of May 18, he is going to fly home. See more in our photo spread featuring the training session. 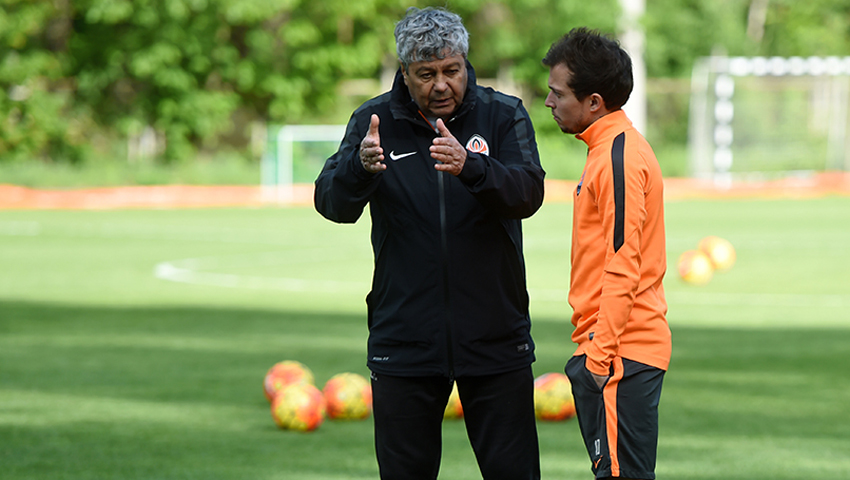 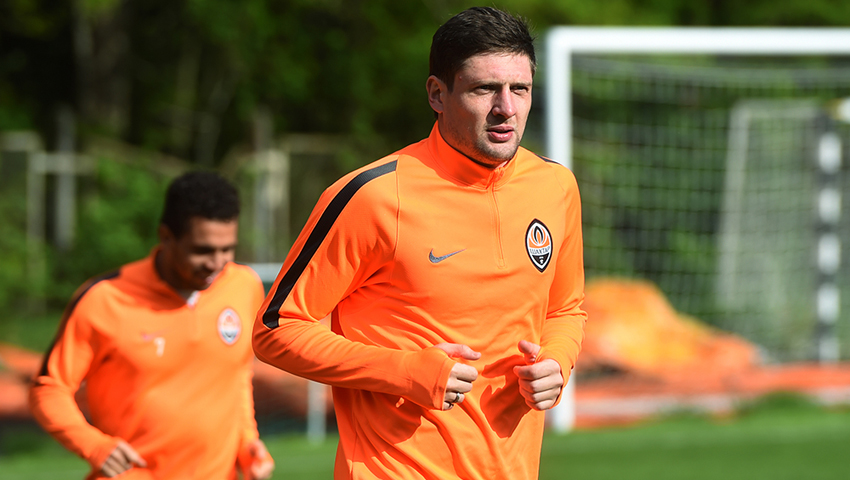 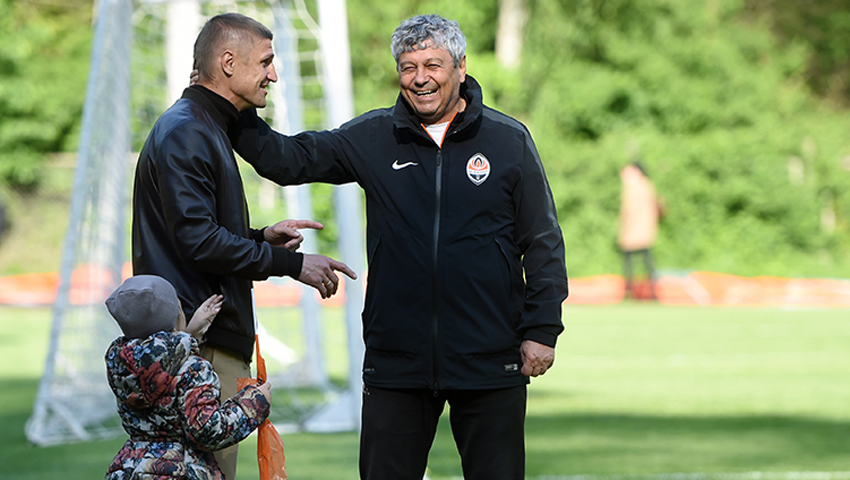 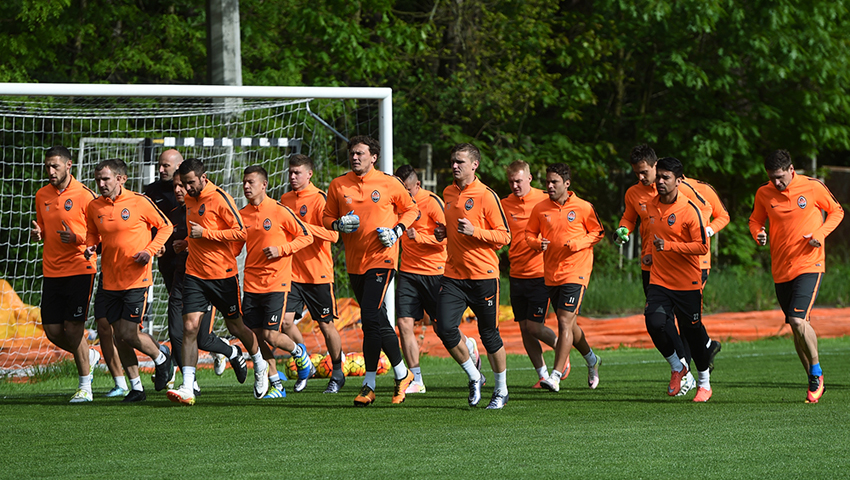 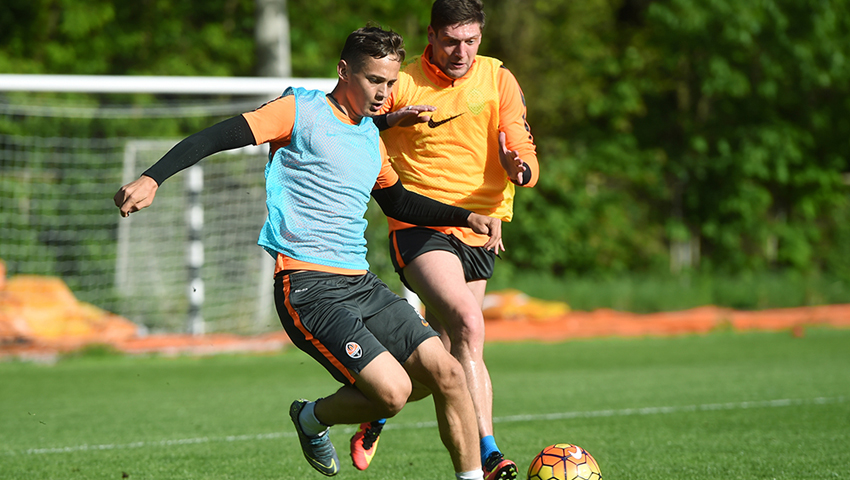 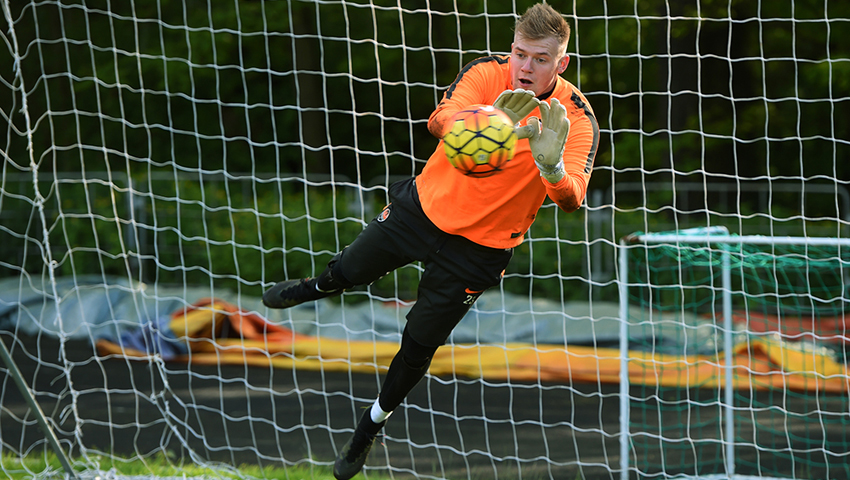 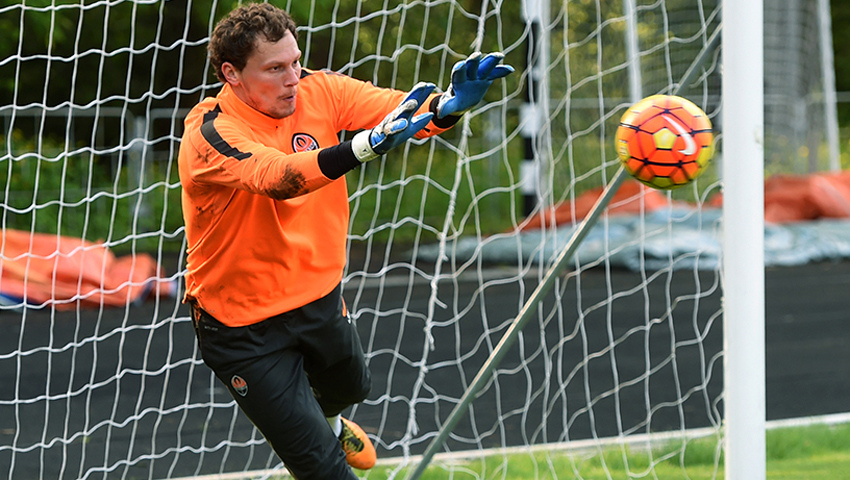 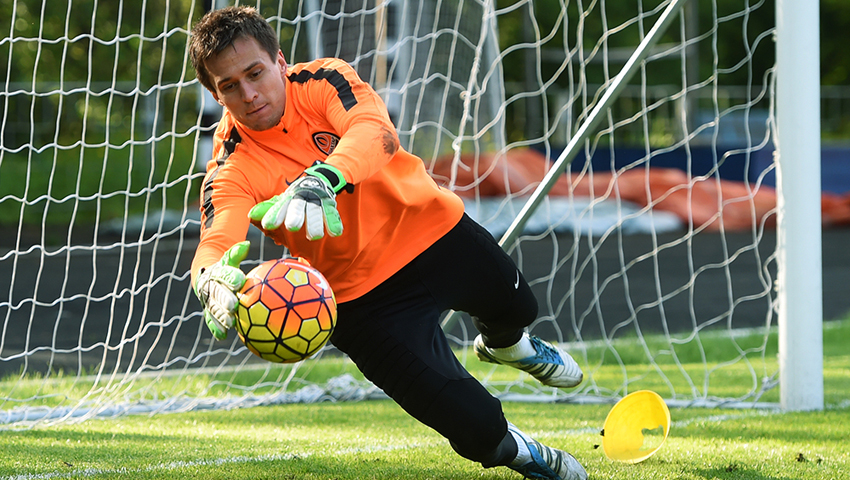 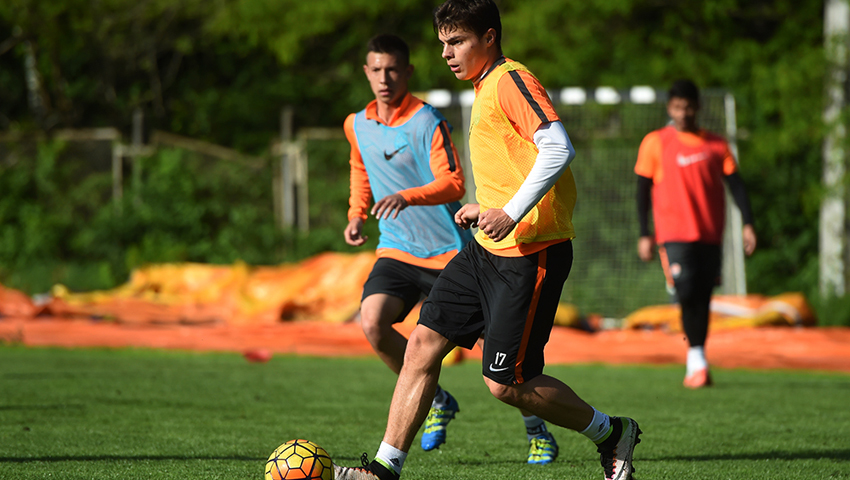 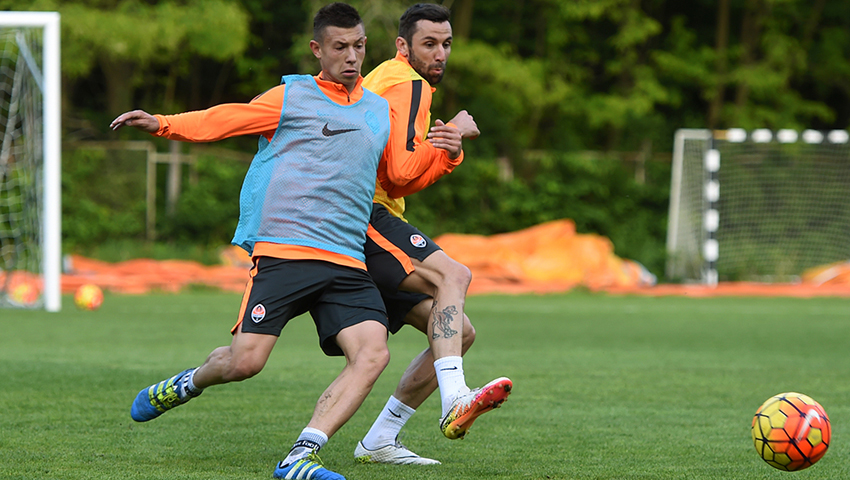 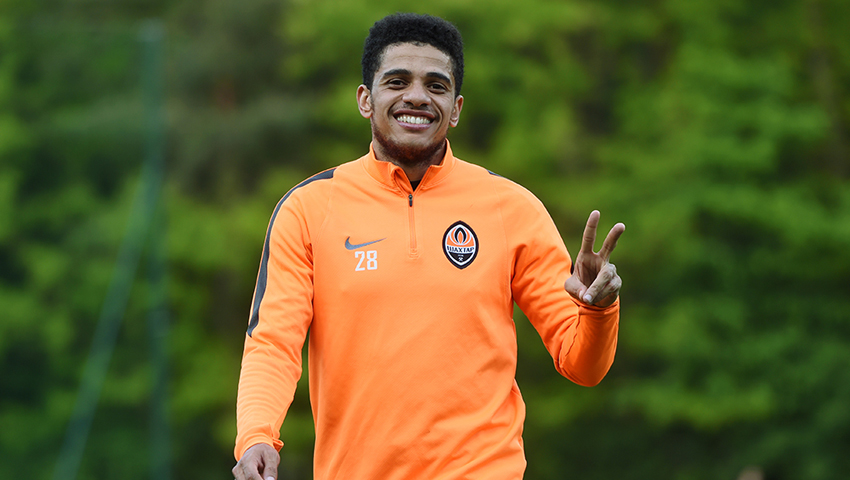 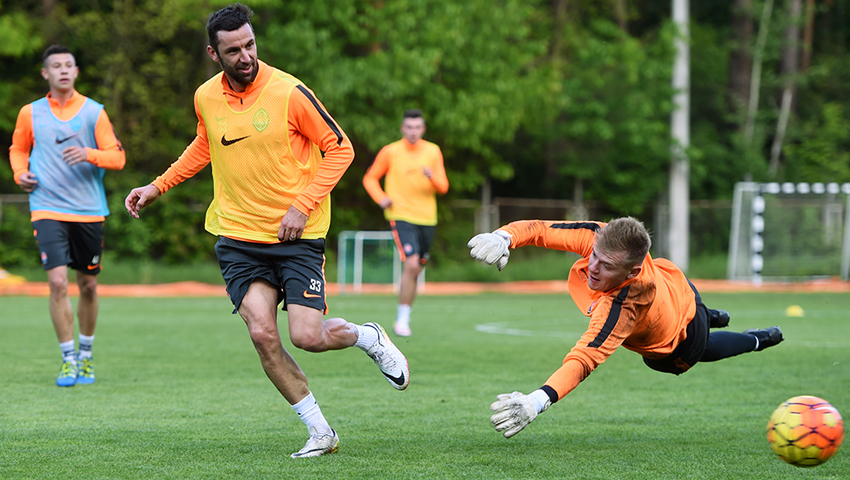 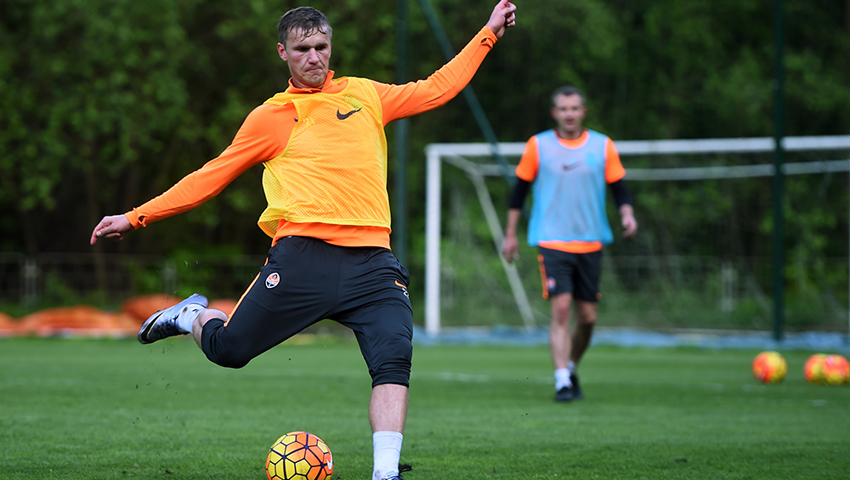 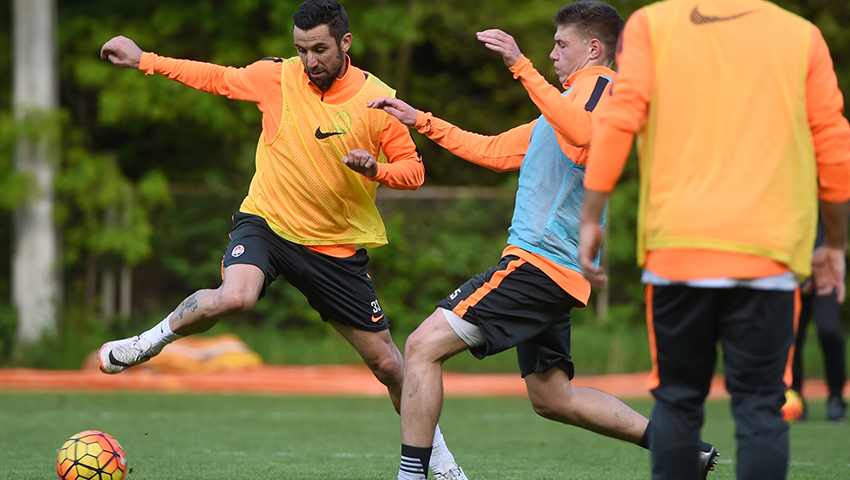 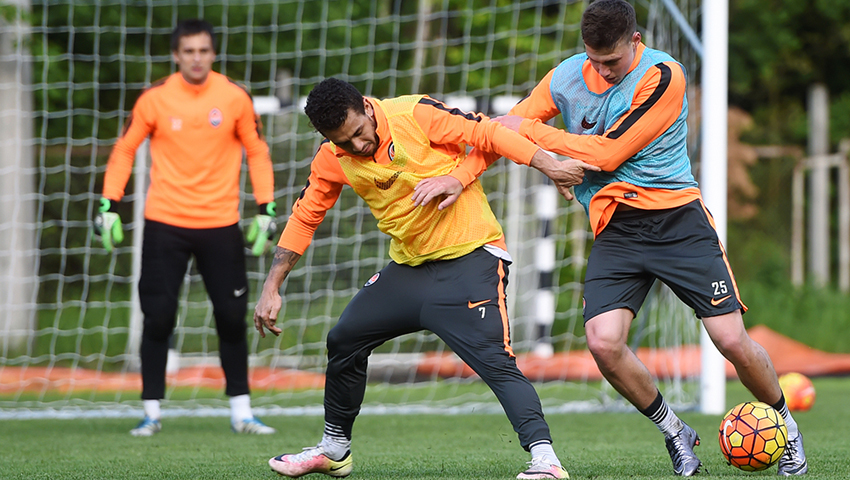 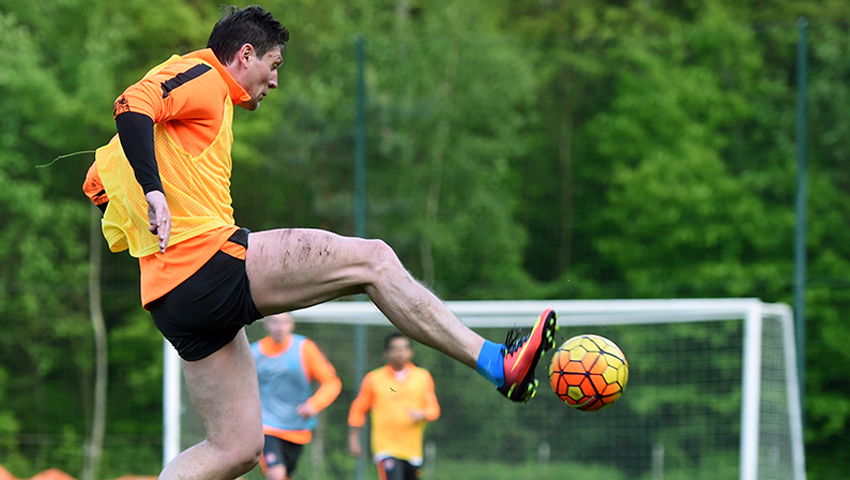 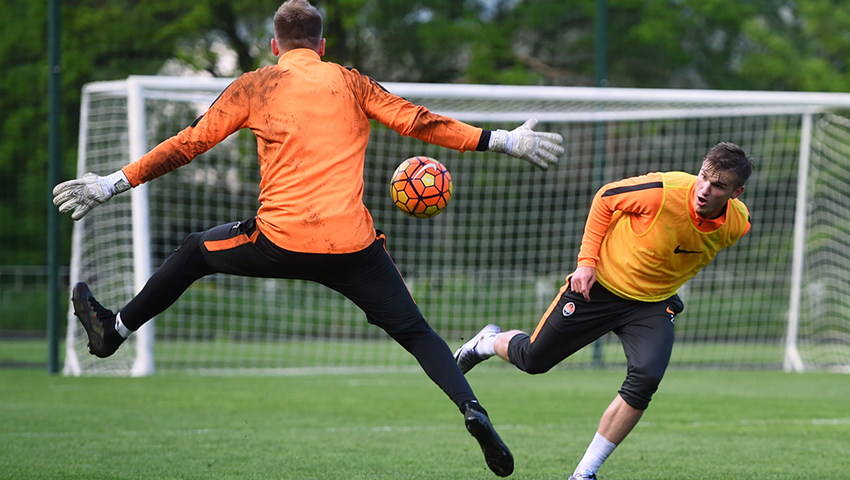 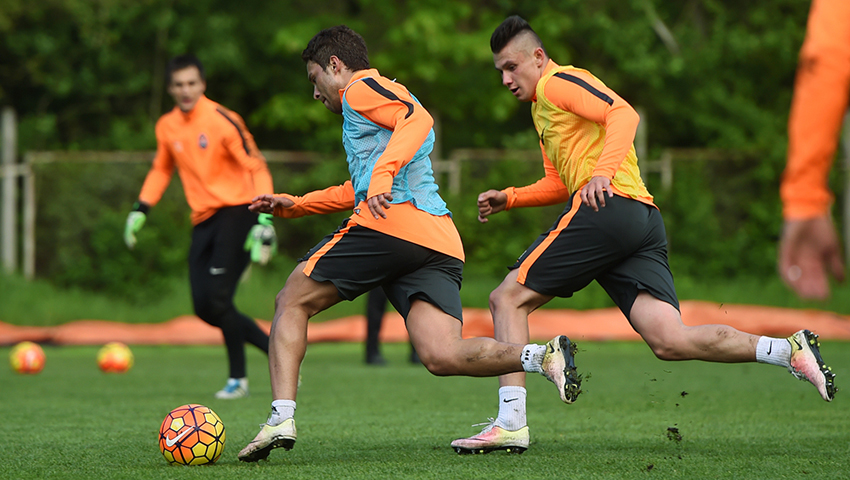 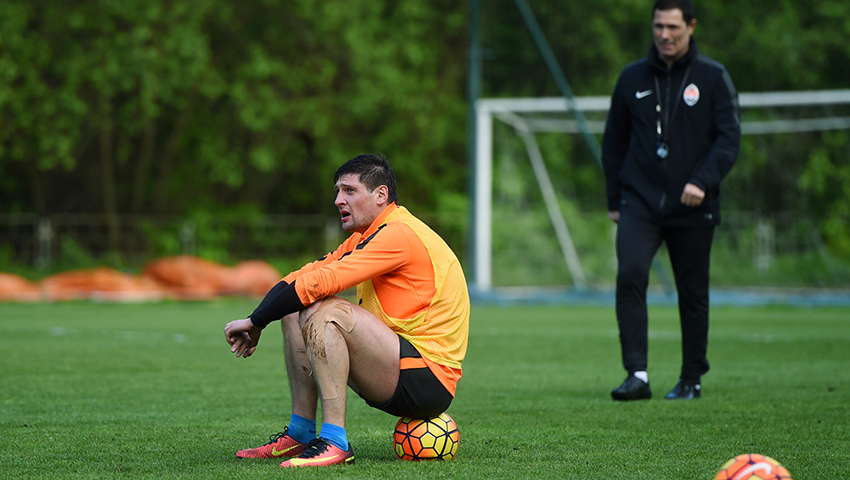 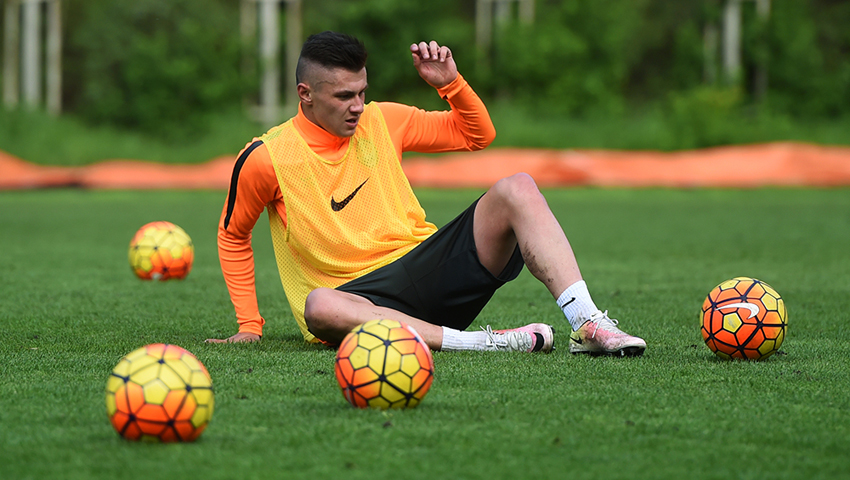 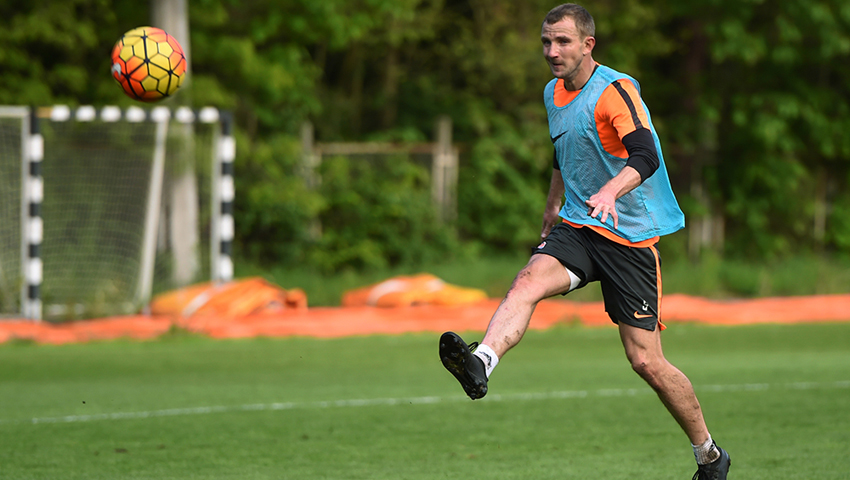 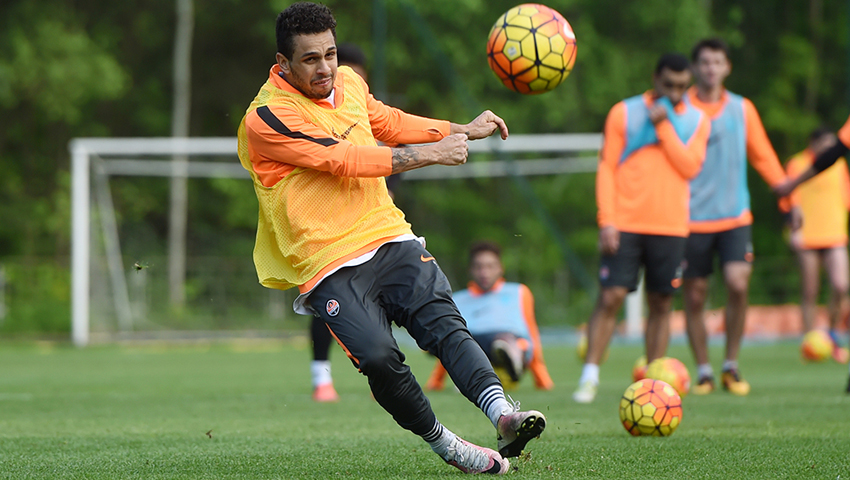 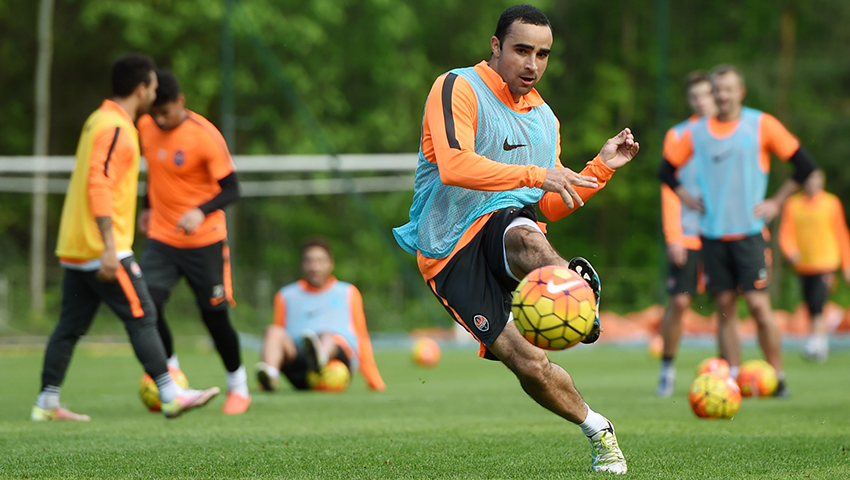 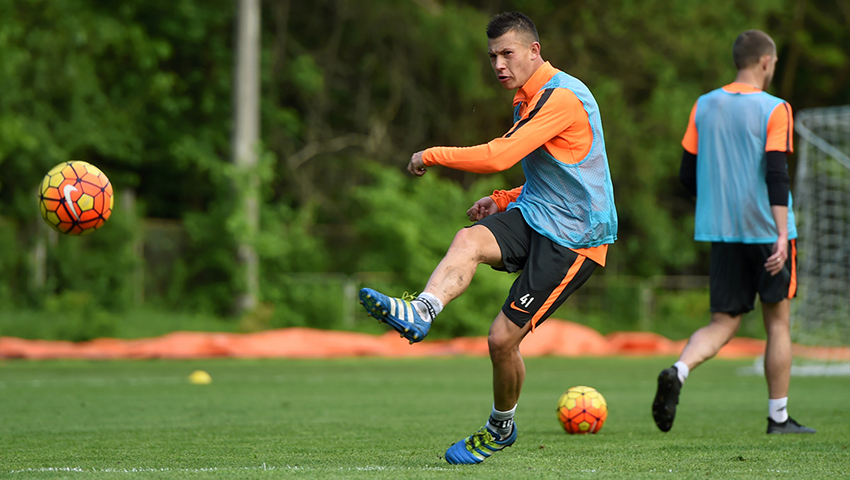 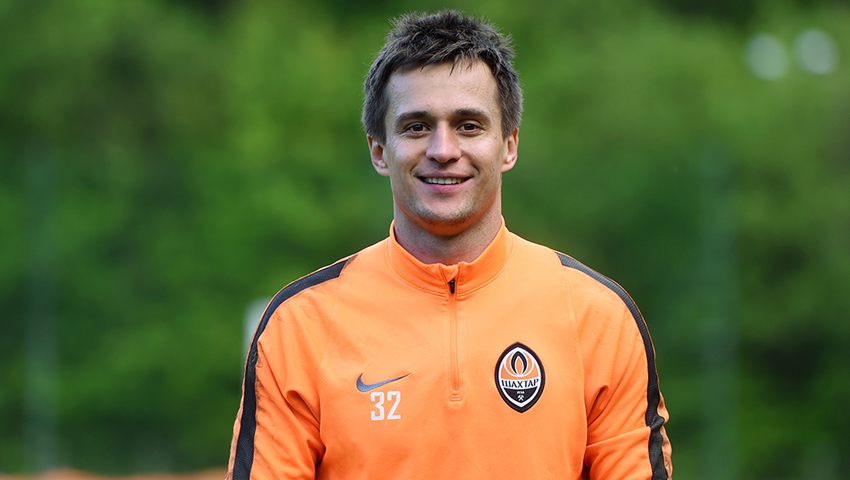