On May 21, Shakhtar took on Zorya in the Ukrainian Cup final

In the Ukrainian Cup final, Mircea Lucescu fielded the players who had been engaged the most in the European competitions. With the exception of two roles: Anton Kanibolotskyi occupied the place between the sticks, with Oleksandr Gladkyy spearheading attacking moves.

Shakhtar got off to a flying start, with Gladkyy earning a dangerous free kick just in the 1st minute and Yaroslav Rakits’kyy’s attempt passed just going over the bar. Shortly afterwards, Darijo Srna and the same Gladkyy had some scoring opportunities. Luhansk’s counterattacking move also posed certain threat, with Ljubenovic penetrating the penalty area from the left and Kanibolotskyi clearing the ball with his foot. After that, the game pace remained high enough, with no scoring chances occurring though. Only midway through the first half, the goalkeepers got more work to do, experiencing more threats in front of the goals. Luhansk’s Budkovskyy hit the outside of the net from a shooting range, with Marlos enjoying a thick chance while shooting from a point-blank range following Taison’s slaloming run, only to see Shevchenko coming to Zorya’s rescue. After a counterattack, Kanibolotskyi rescued Shakhtar after Karavayev’s attempt. Shakhtar proved more successful in the end-to-end action: in the 42th minute, after a corner, Taison picked up the ball on the left flank, delivered it to the pot area, with Gladkyy superbly heading it into the left-hand corner to make it 1-0. Immediately after that, Marloscould have doubled the lead, but Shevchenko parried away the Brazilian’s attempt from outside the box.

After the break, the game was developing at a leisurely pace until the Pitmen capitalised on an error by Luhansk defence.Gladkyy intercepted the ball in the box and coolly dispatched it low into the near corner, claiming a brace – 2-0. Soon after that, Marlos earned a dangerous set piece, with Srna curling the ball over the wall only for Shevchenko to stop it with his fists. On 73 minutes, Gladkyy could have made a hat-trick while making an attempt from outside the box, with Rakits’kyyand Taison taking part in the move just to see the ball whizz inches over the bar. Taison could have got himself on the scoresheet, but his bended effort was parried away by the Luhansk goalkeeper. Zorya had to expose themselves, with the Pitmen launching blistering counterattacks after renewing the line-up through substitutions. On 82 minutes, Kanibolotskyicame to Shakhtar’s rescue, pulling the ball from under the crossbar. The closing phase of the game was marked by Luhansk’s intense activity, who still failed to change anything.

Shakhtar have been the Ukrainian Cup winners for the 10th time. 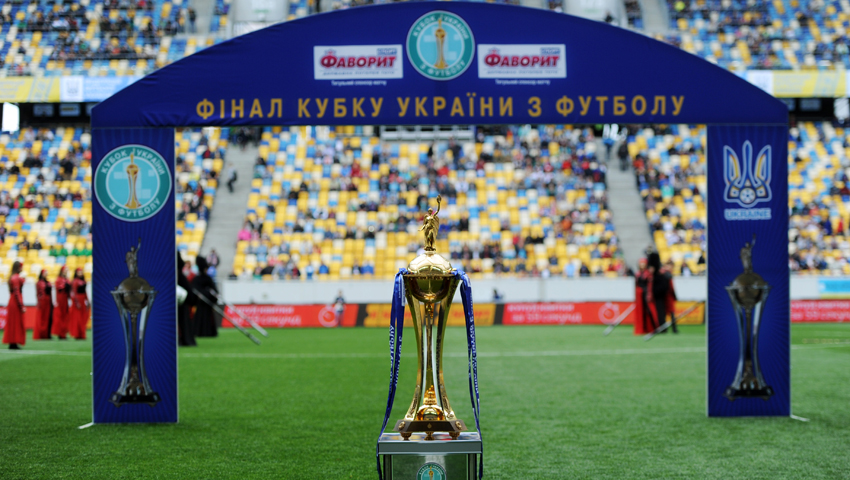 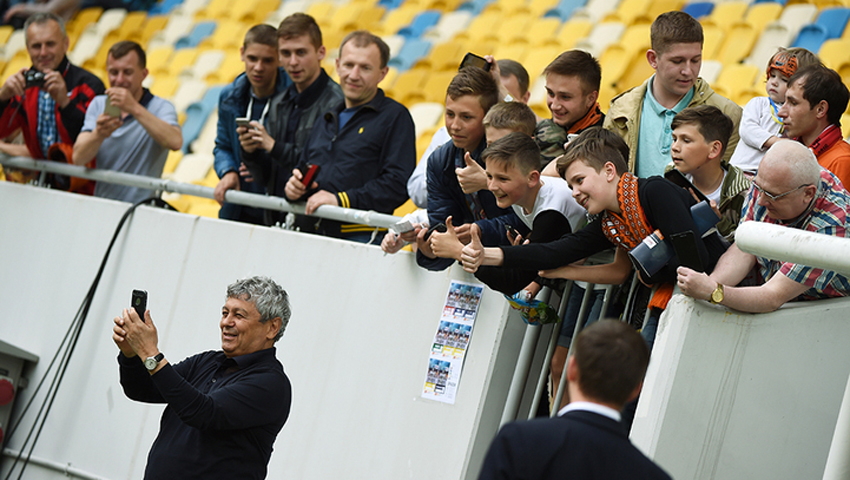 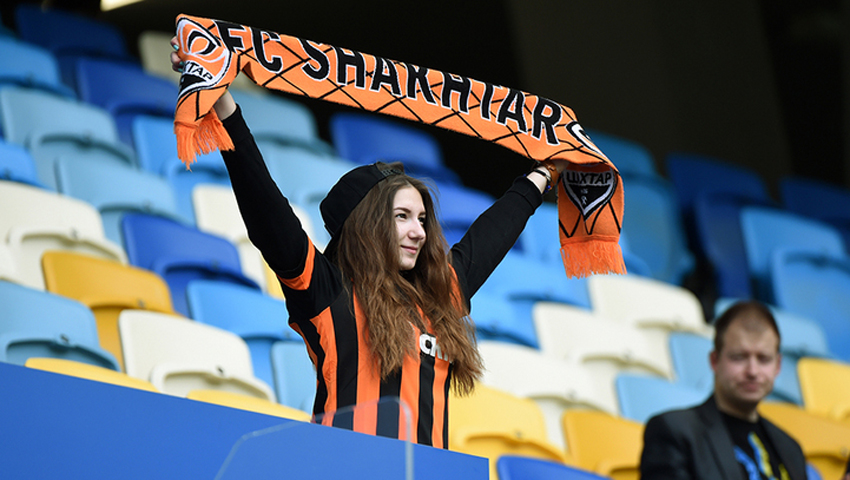 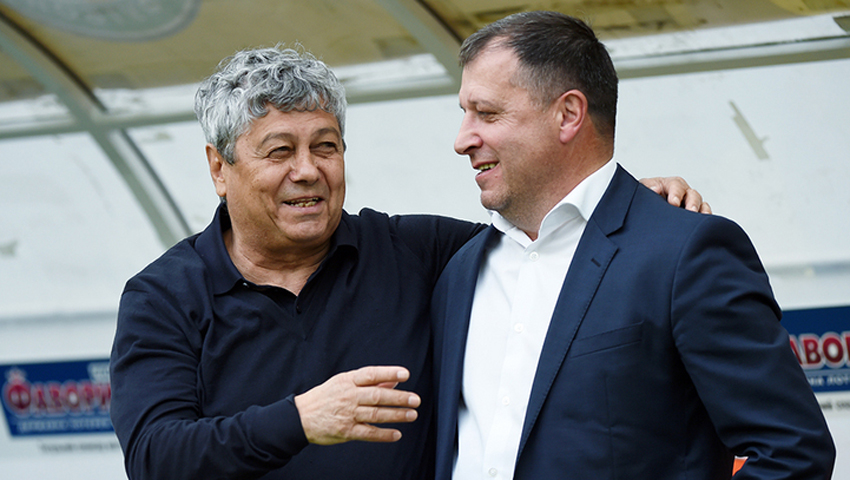 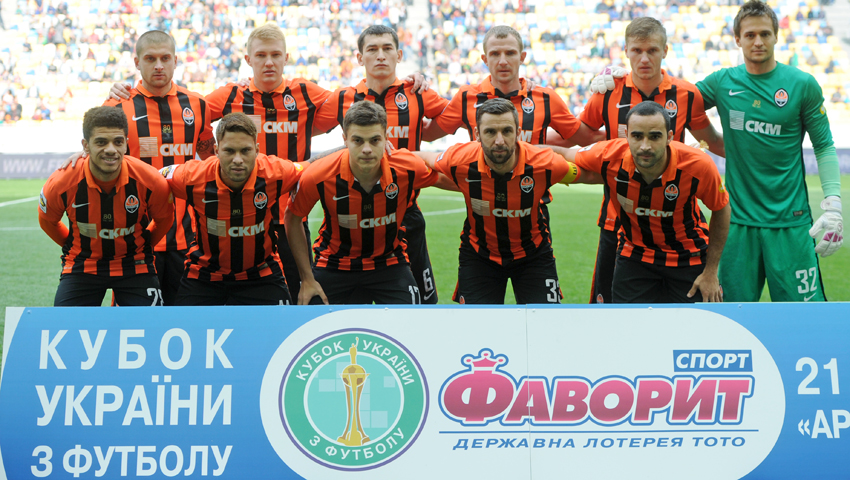 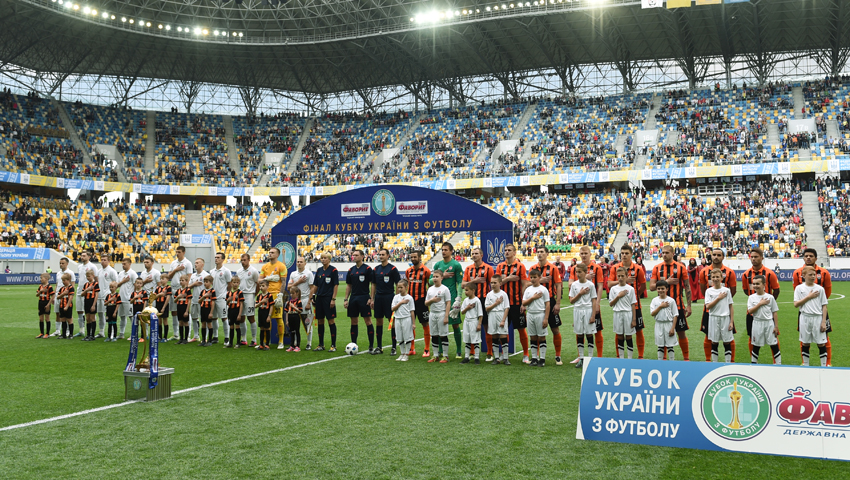 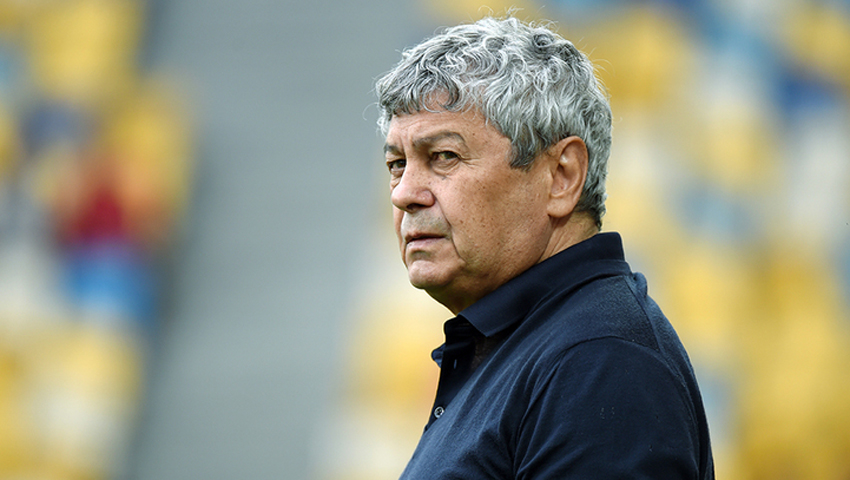 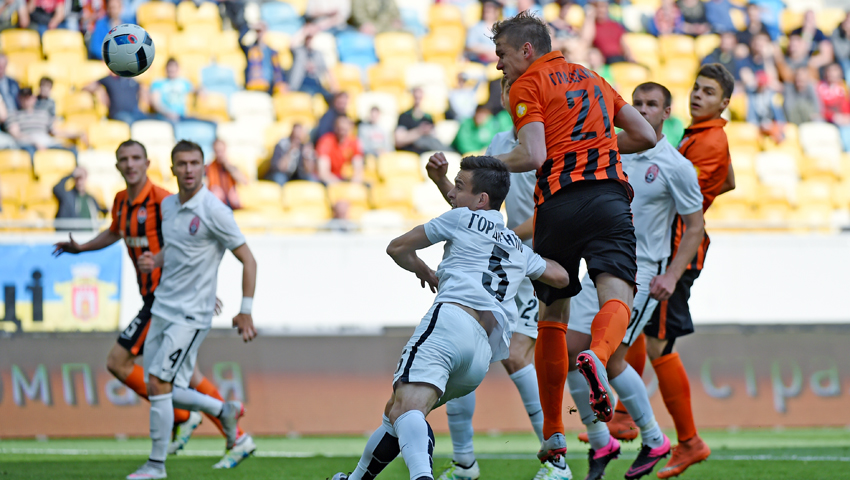 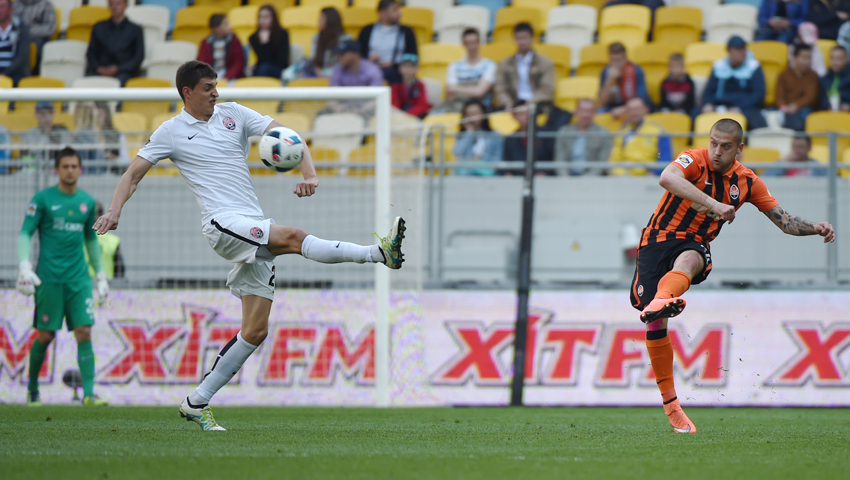 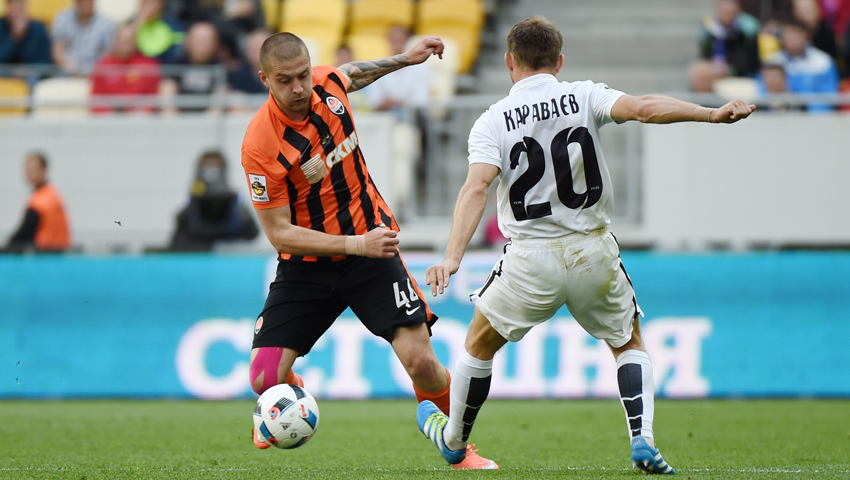 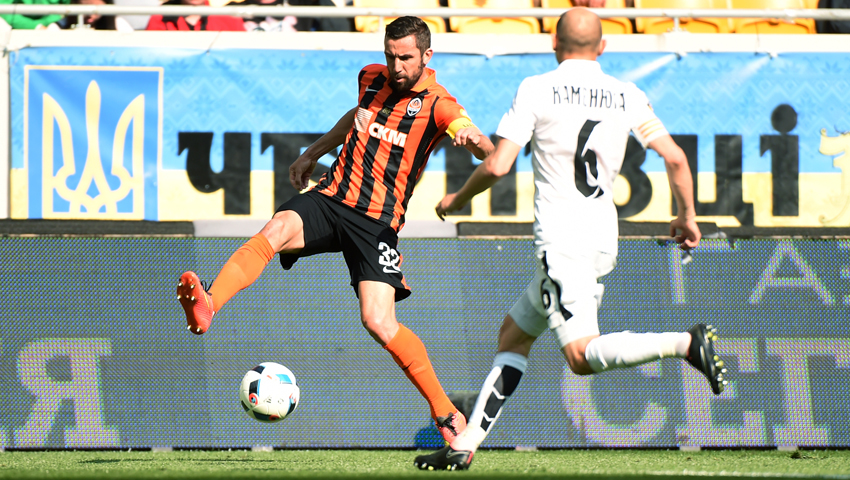 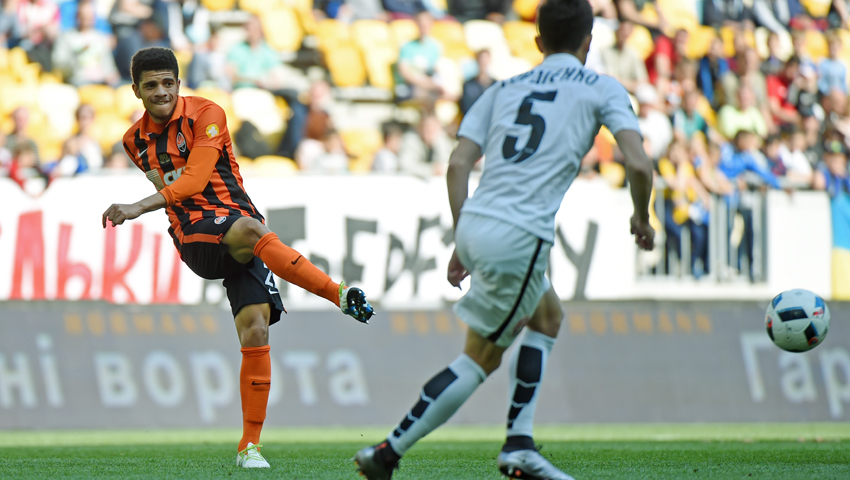 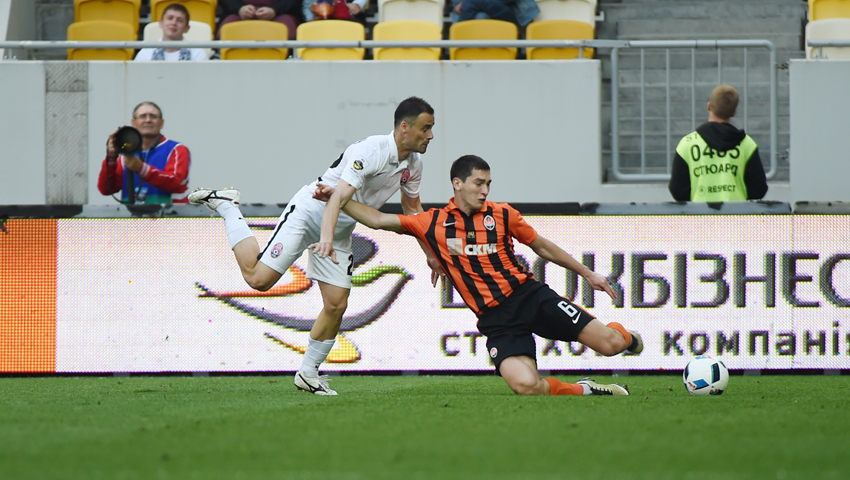 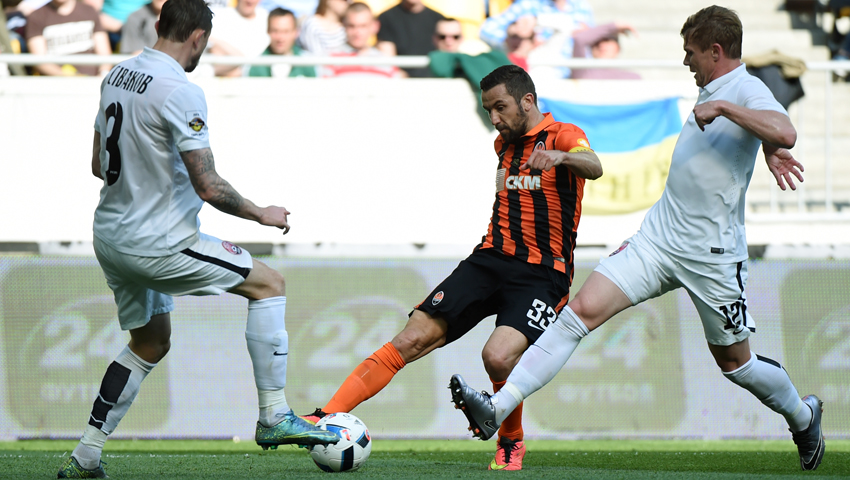 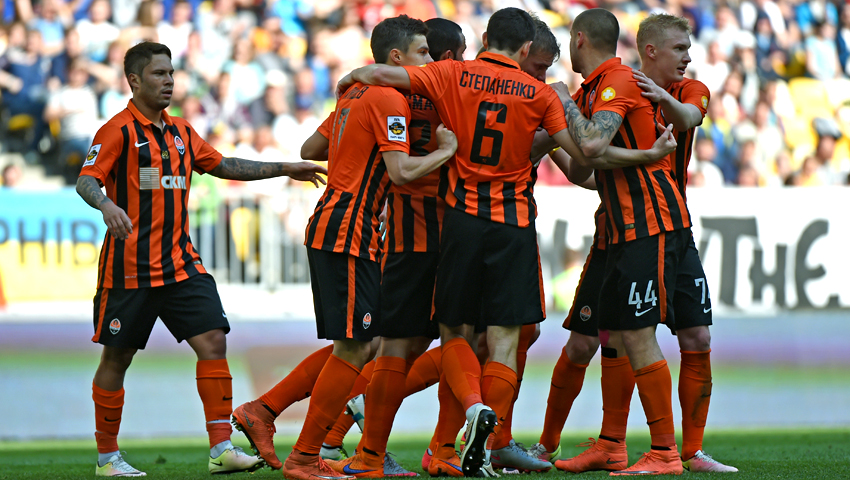 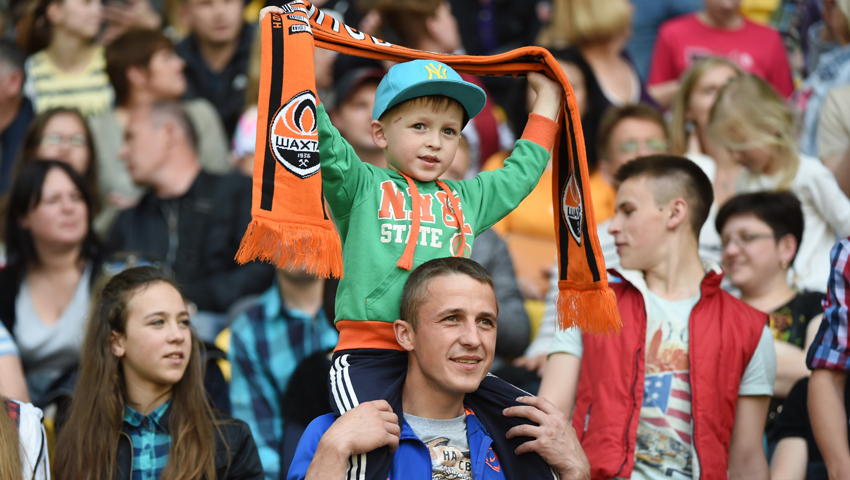 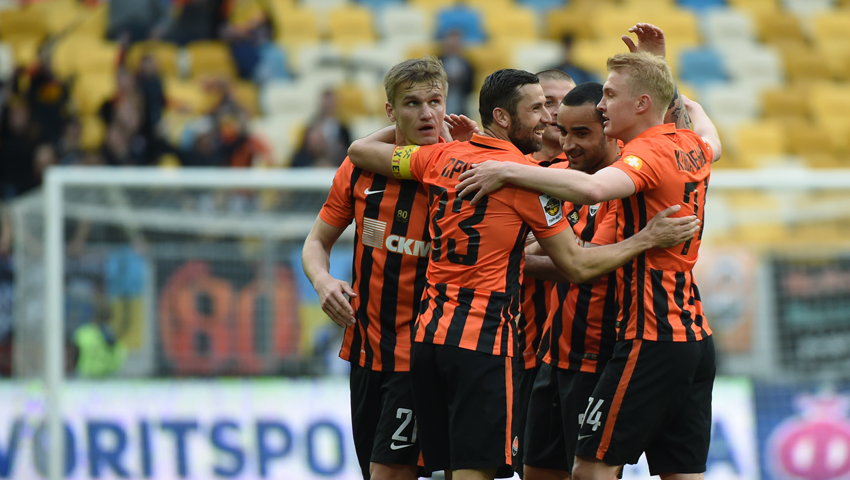 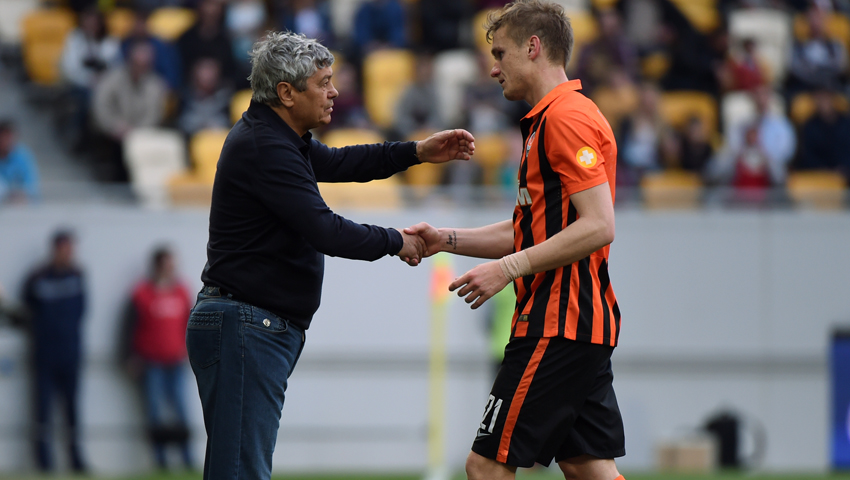 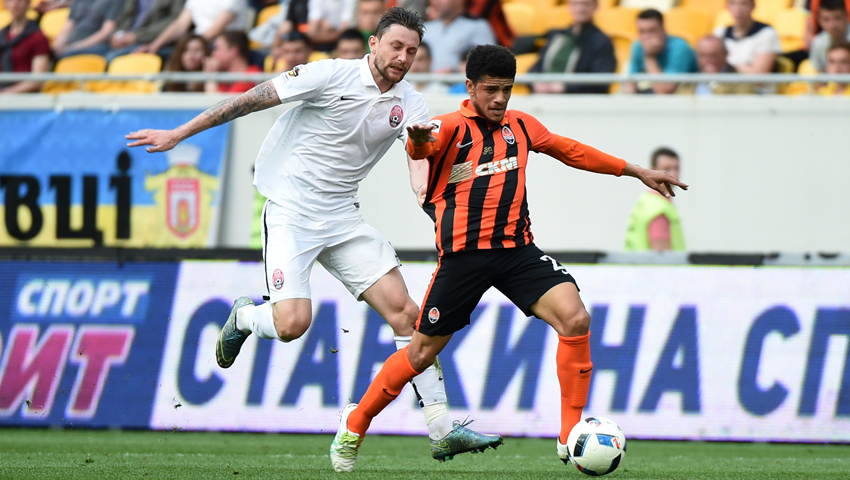 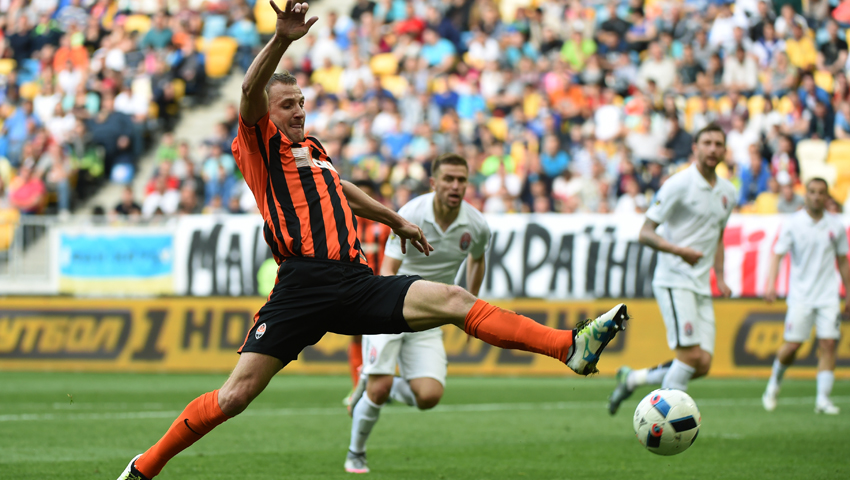 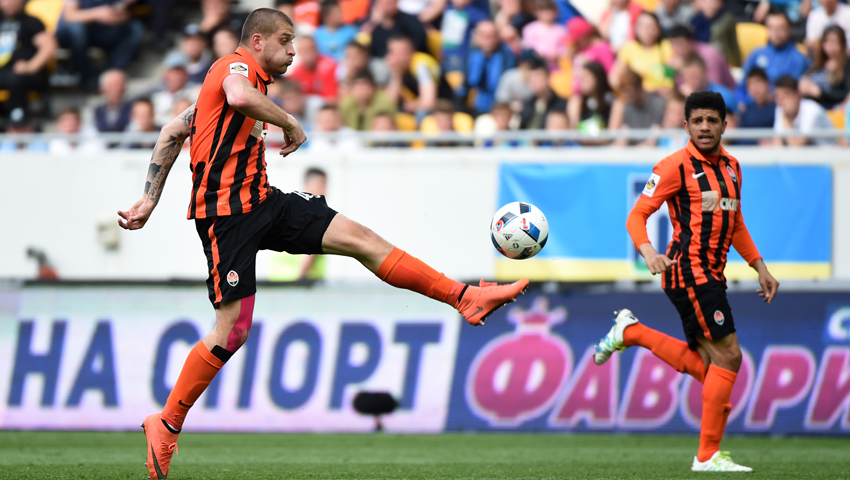 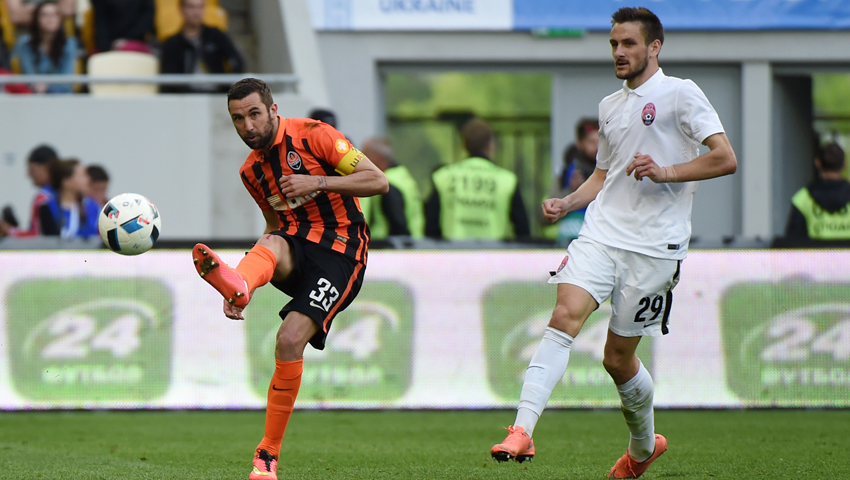 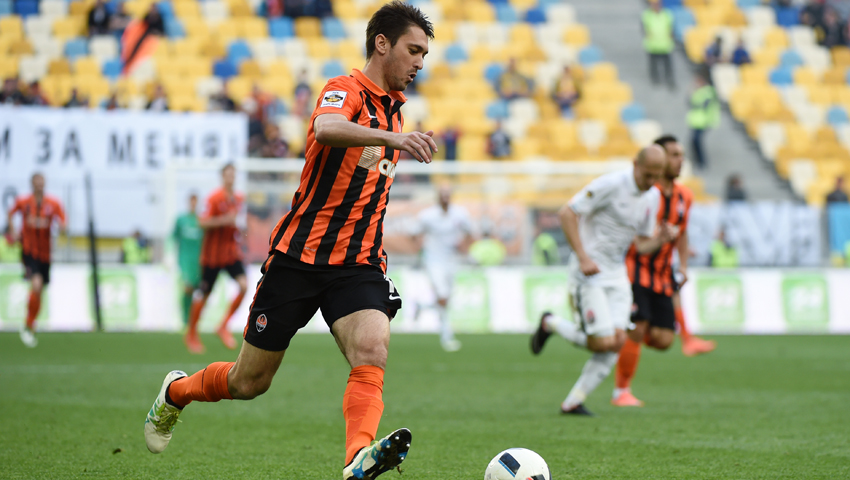 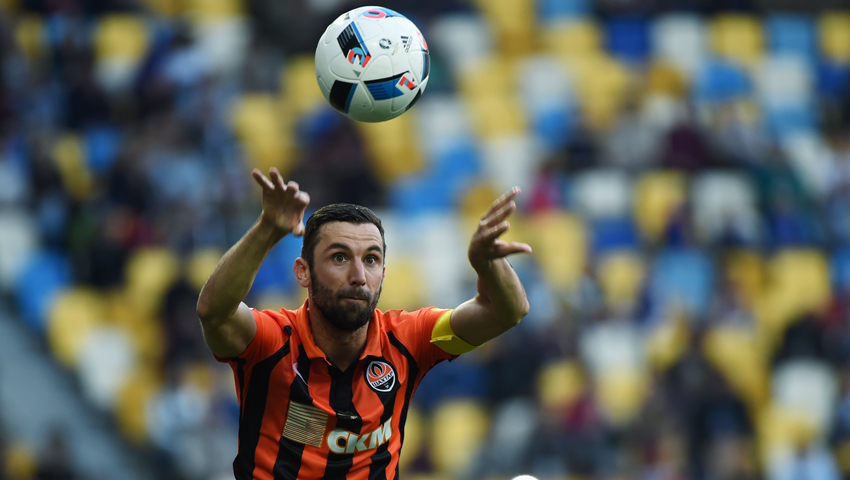 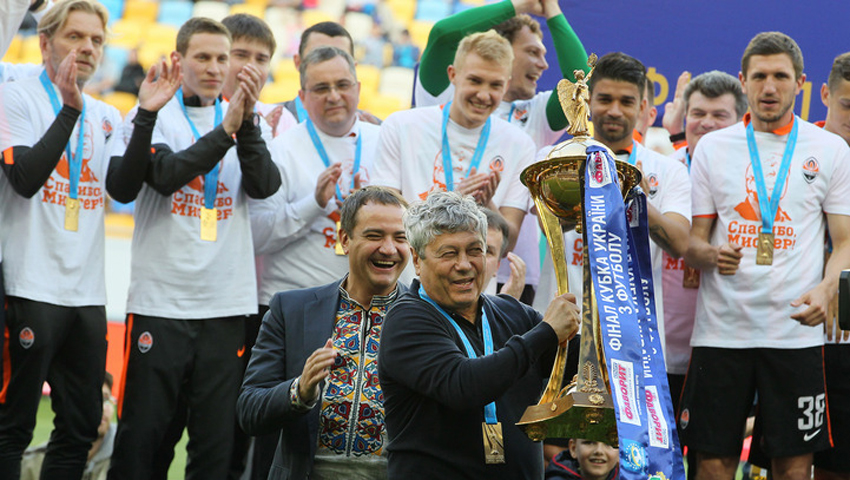 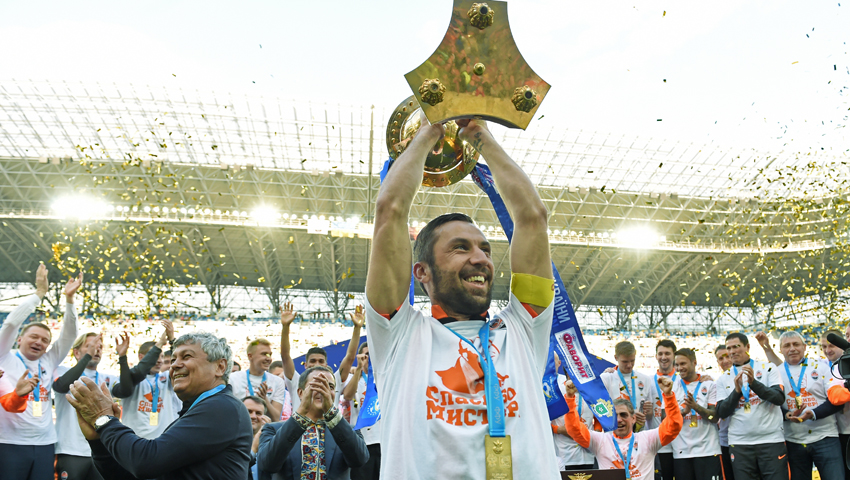 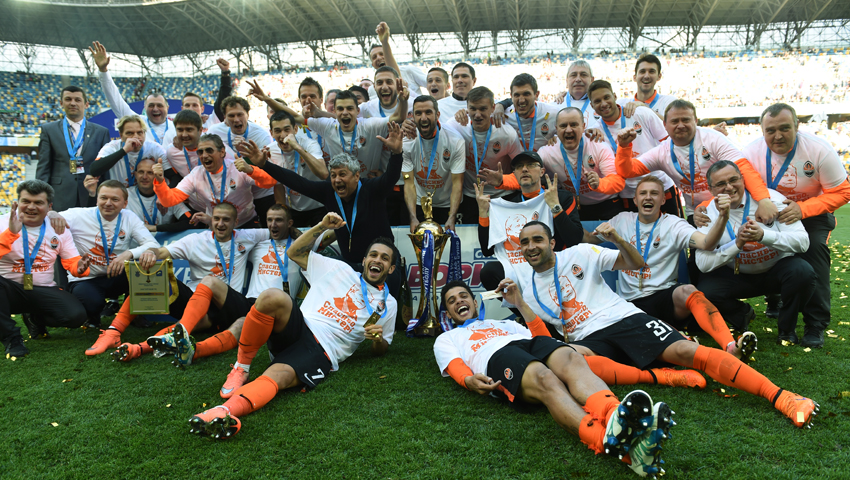 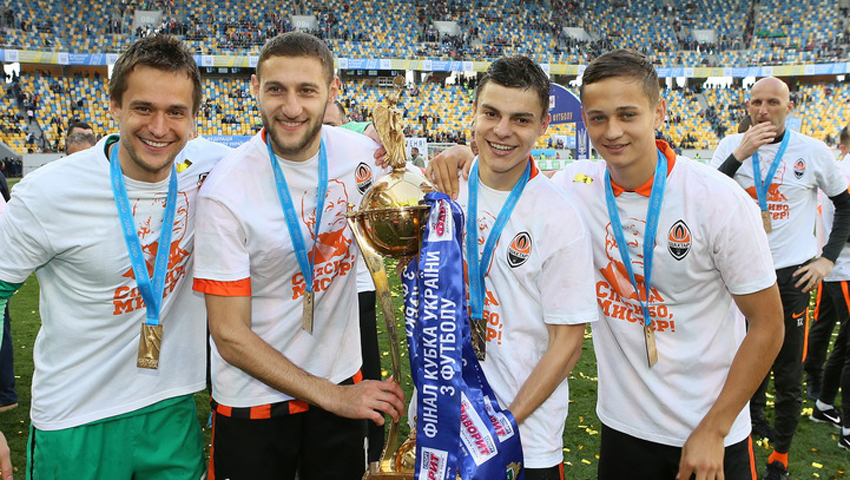