On May 21 in Lviv, on the day of the Ukrainian Cup final game, another final took place among the participants of the Come on, Let’s Play! project initiated by Shakhtar

Following the competition results, the top spots in the senior age group distributed as follows:

And in the age group of 7 to 10, Gymnasia became the winners. The second spot was claimed by the guys from theSportresurs 2 team. The bronze medals went to the Znesynnia team.

Traditionally, the winners in each age category were solemnly handed cups and medals. And the best players were presented with player kits and figurines from the Donetsk club. Besides, all the participants received souvenirs from FC Shakhtar.

- The Come On, Let's Play! project has been successfully operating for several years now – initially in Donetsk, and since last year in Lviv. It brings people great benefits: children develop physically, get positive emotions from the game, leave their PCs for a while, - says Dmytro Shutkov. – It's great that now the participants in the Come on, Let’s Play! project have the opportunity to play football outdoors and communicate with the current Shakhtar players!

Let us remind you that the Come on, Let’s Play! project was launched on October 1, 2015, being very popular in Donetsk for several years now. In the homeland of Shakhtar, over 200 children aged 7 to 12 are involved in playing football, alongside with regular competitions being held among the teams. 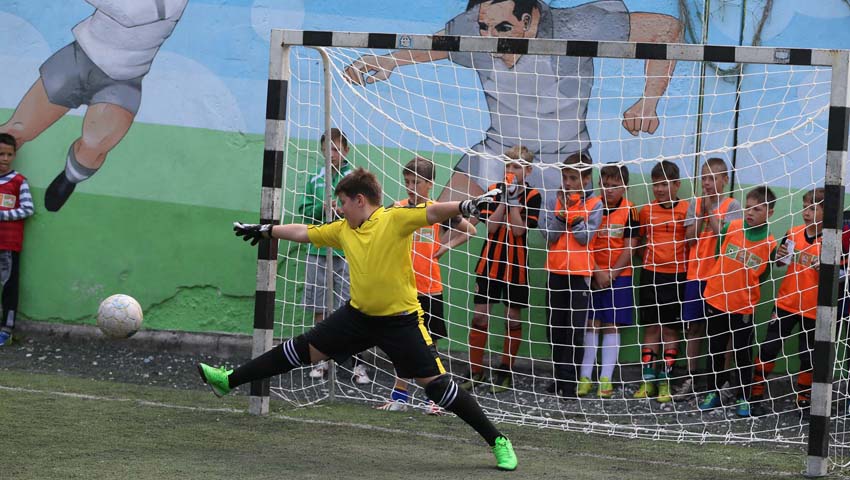 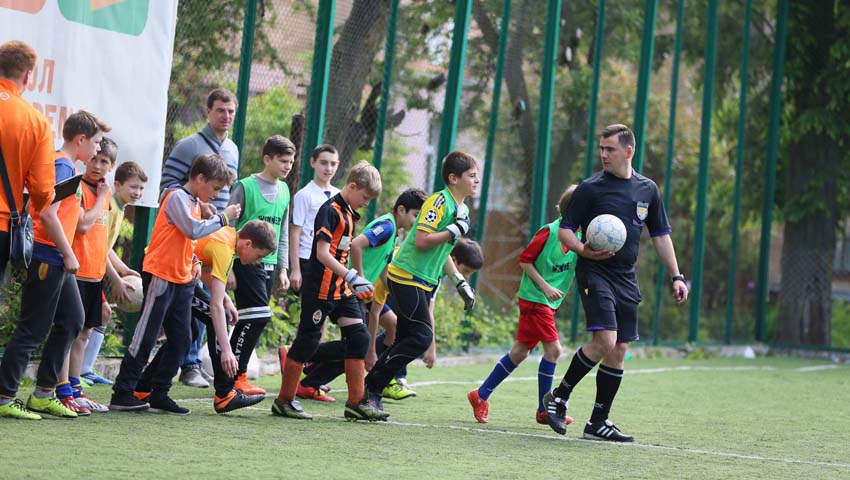 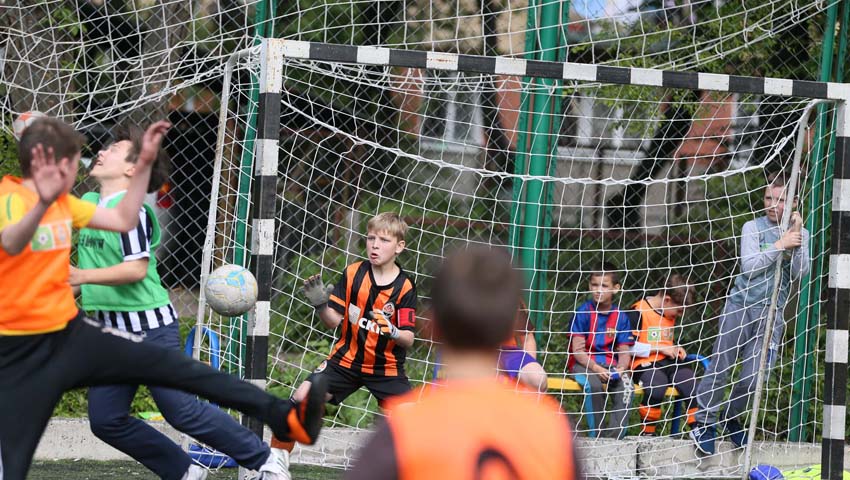 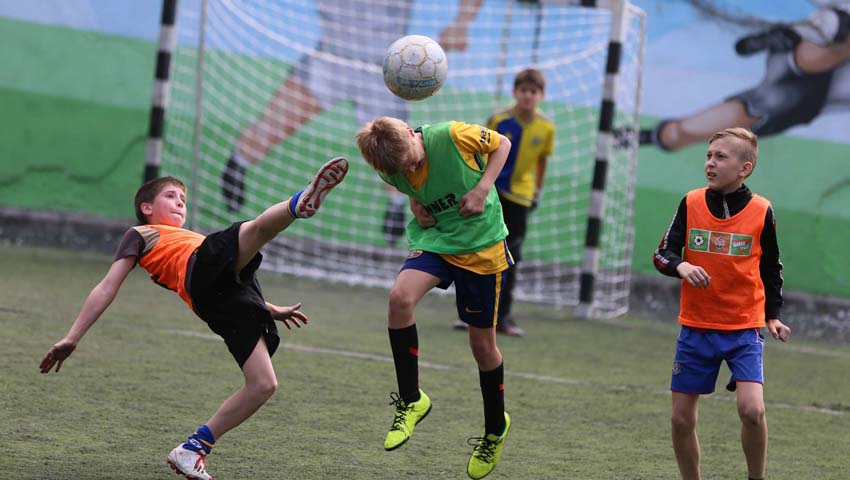 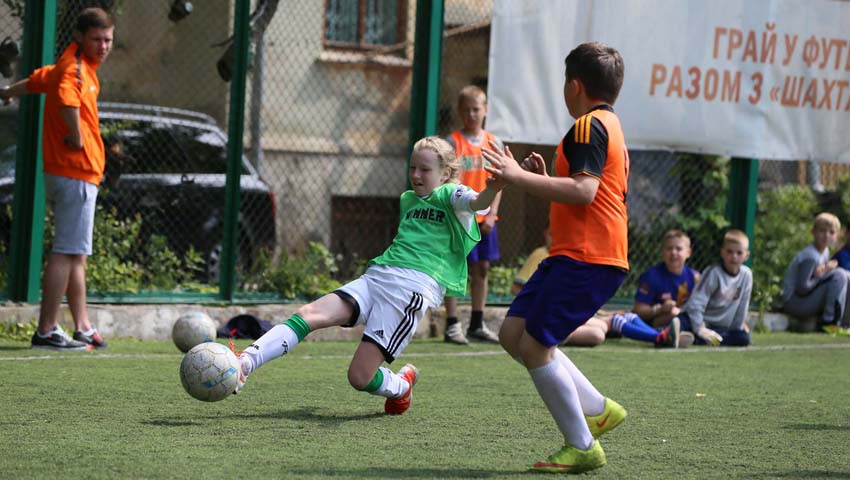 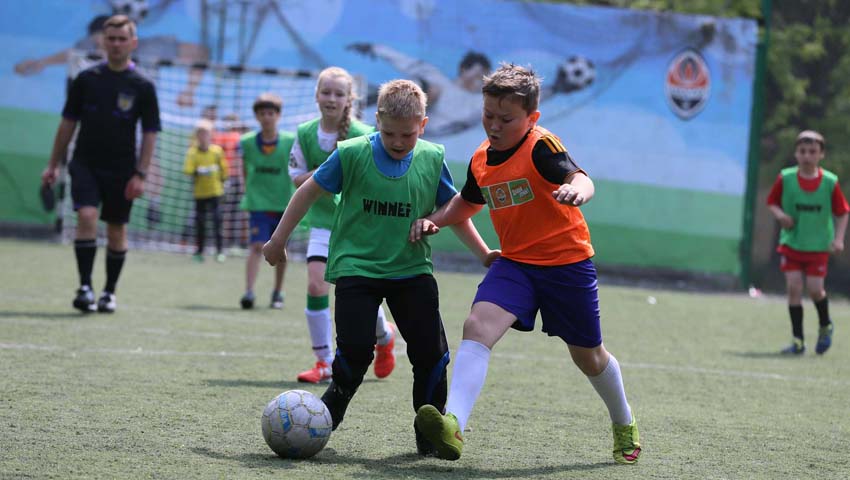 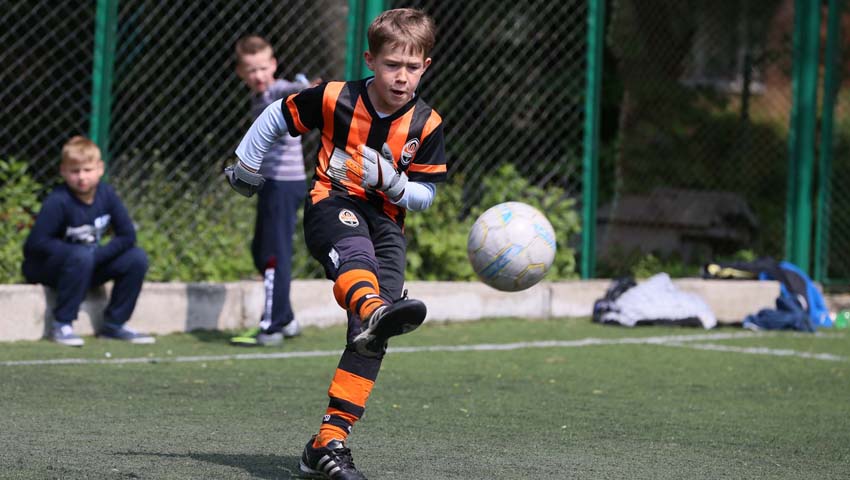 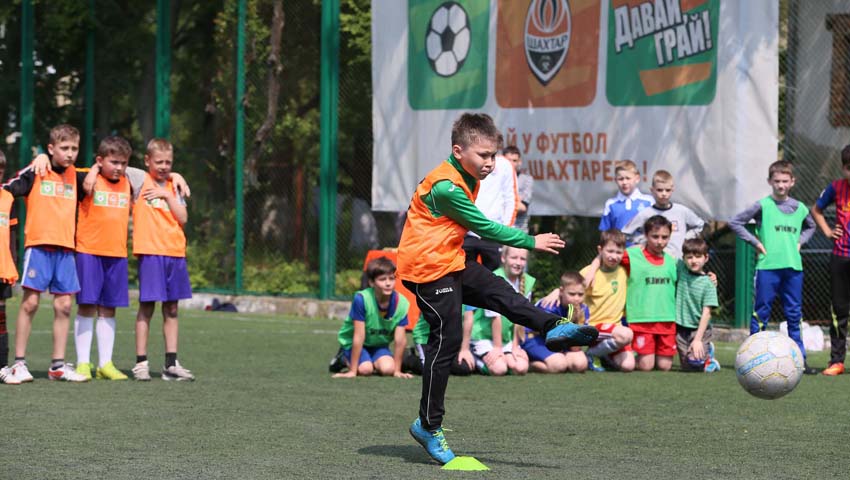 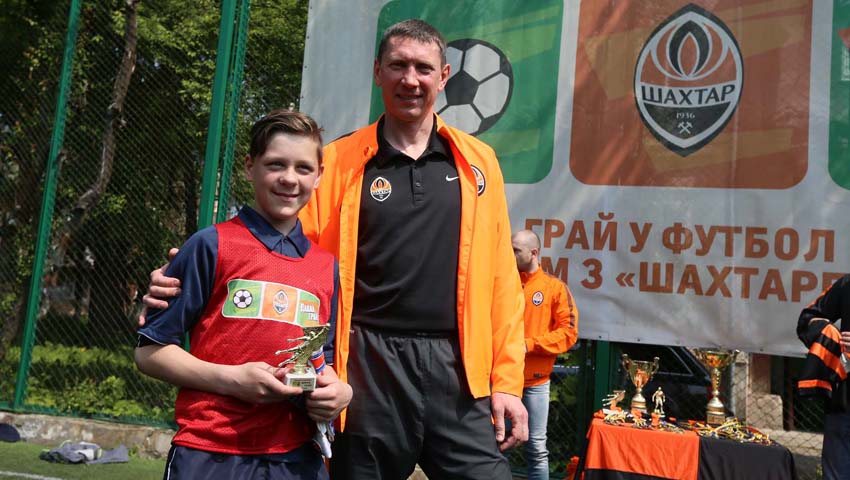 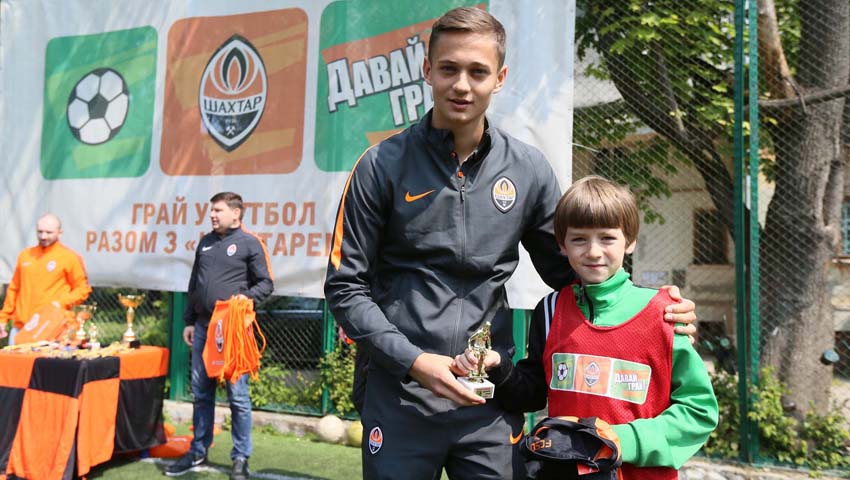 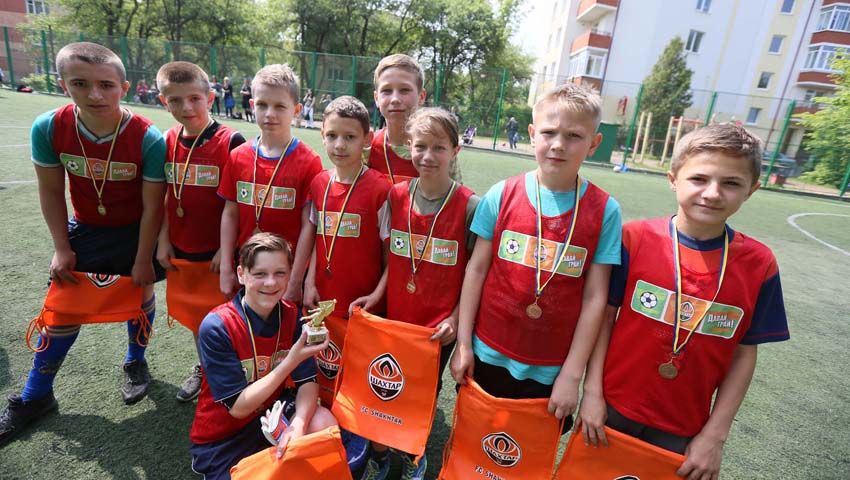 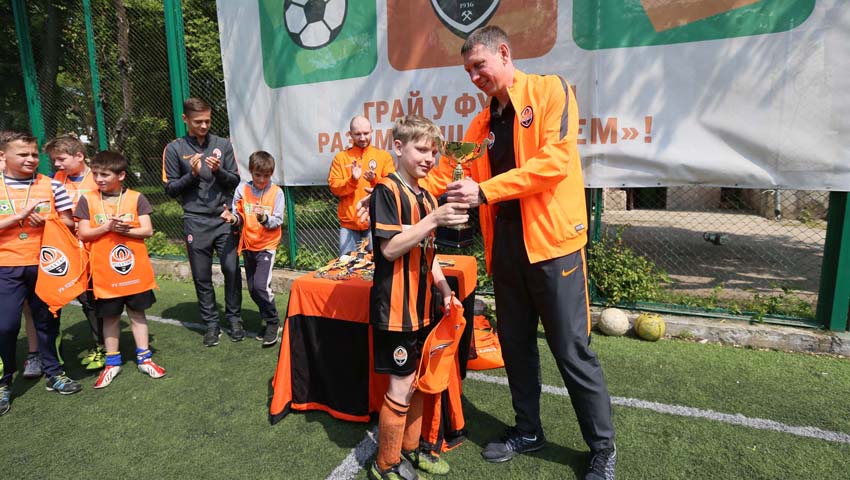 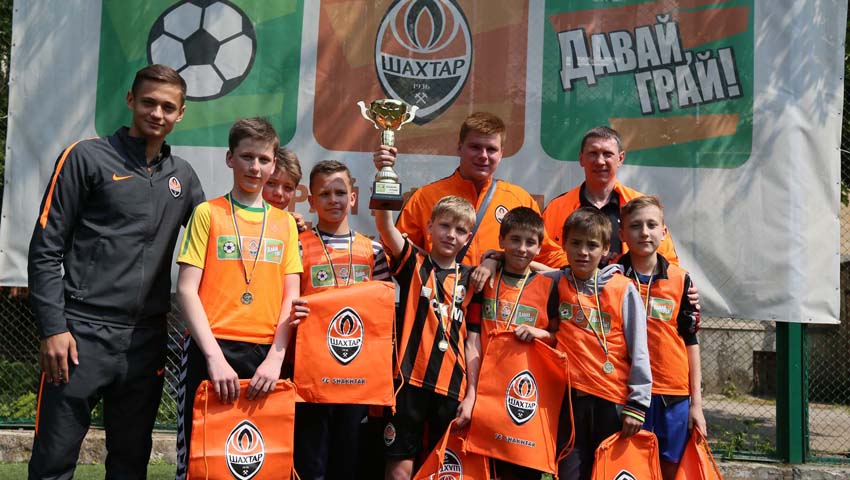 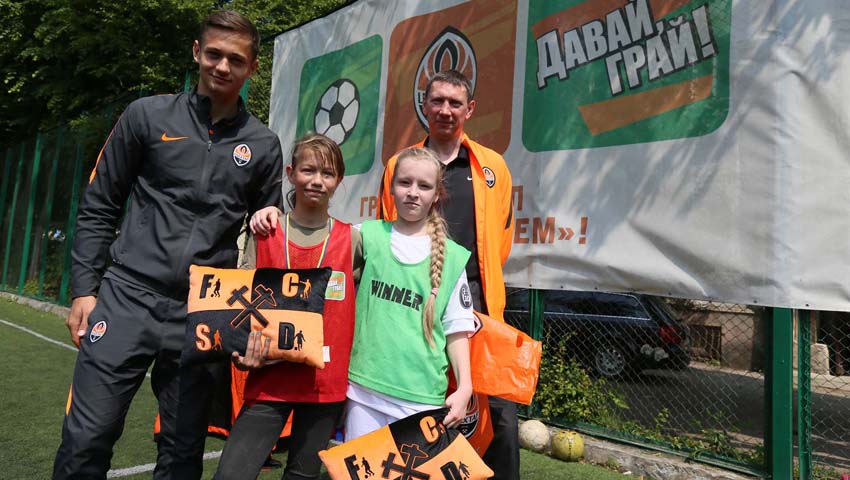 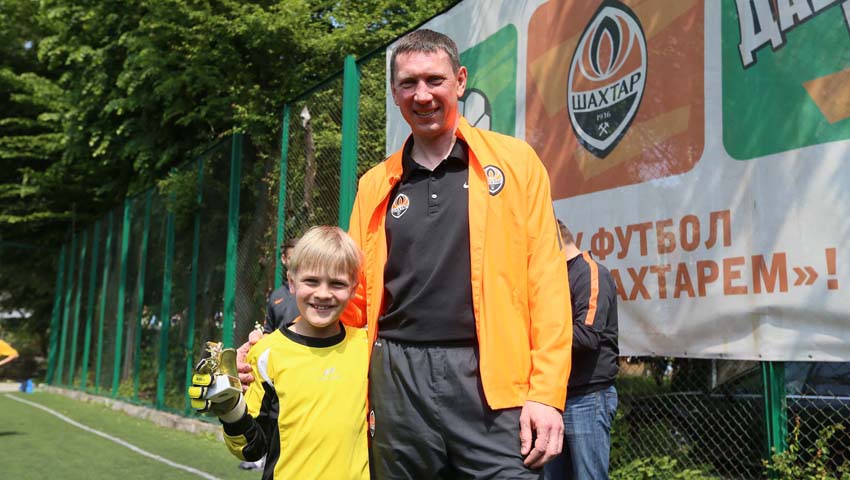 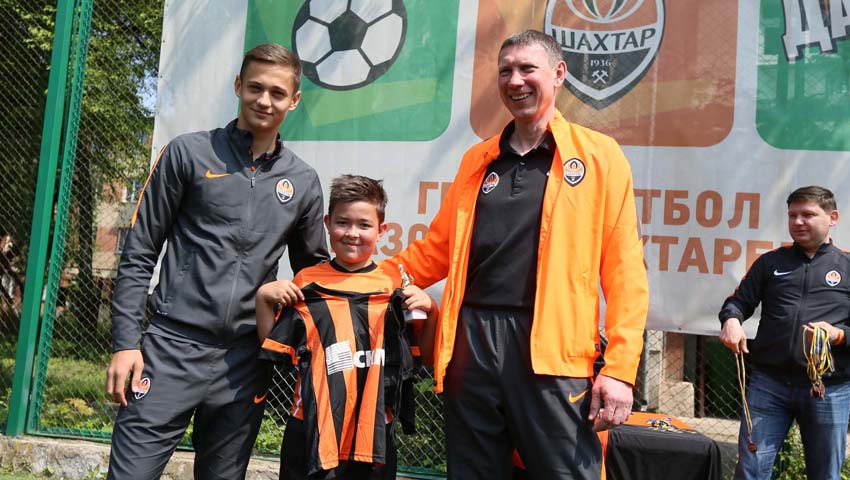 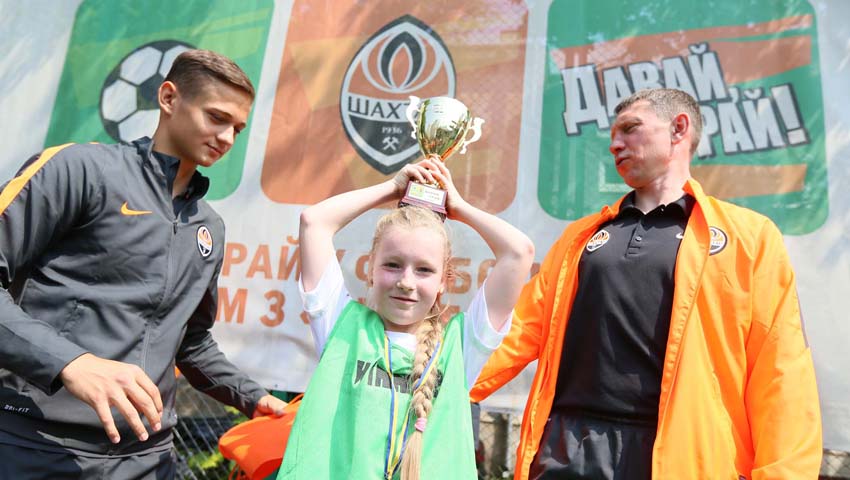 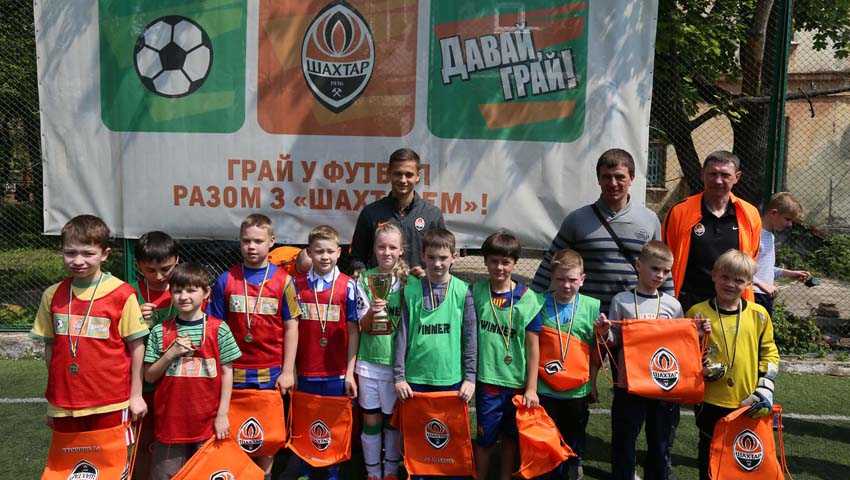 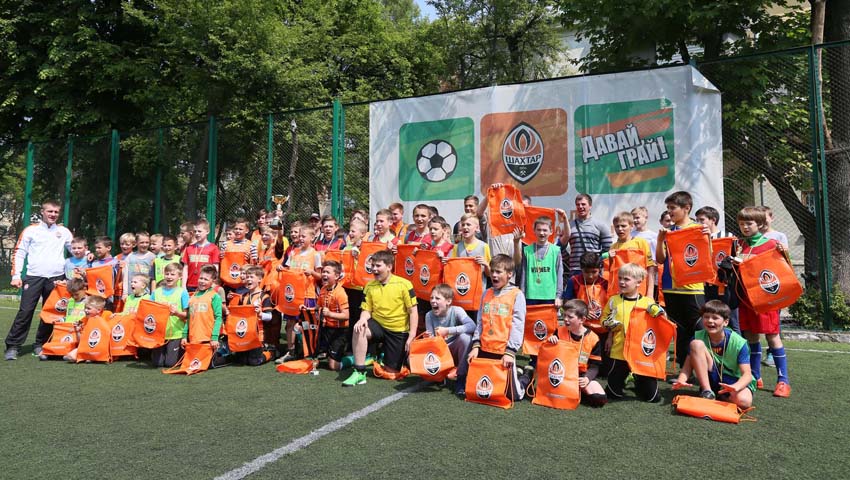 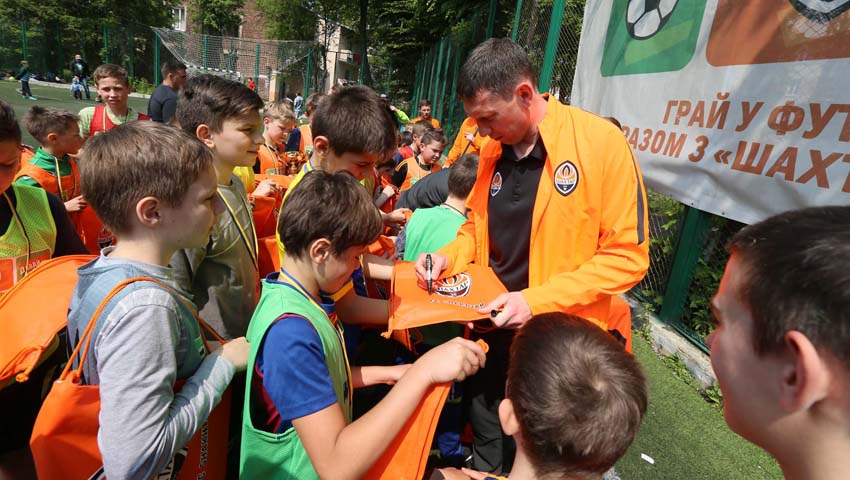 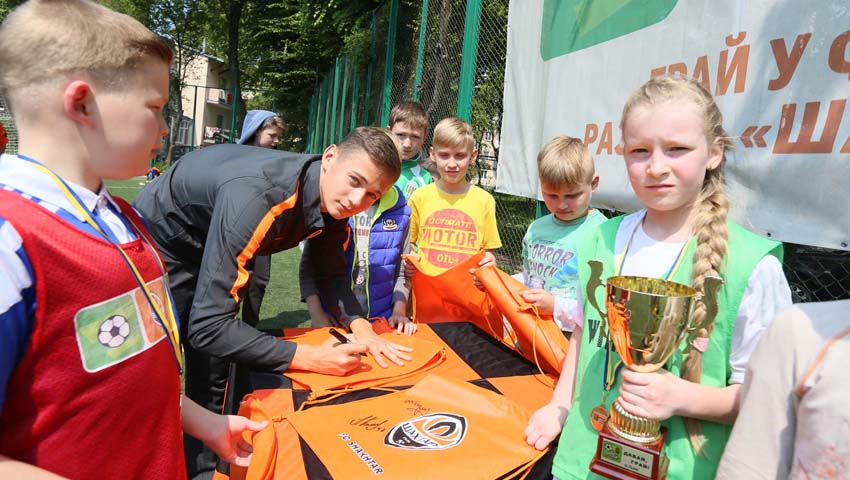