All these years, Shakhtar has been developing and progressing. Generations of players and coaches achieved great results, bringing the Donetsk club titles; they formed the reputation of formidable and uncompromising opponents. The Pitmen won the USSR Cup four times, as well as the Soviet Union Super Cup, being multiple champions of Ukraine, the winners of the domestic Cup and Super Cup. The Donetsk team regularly play in the European stage. In 2009, the Orange-Blacks won the UEFA Cup, reaching the Europa League semi-final this club anniversary year. It’s impossible to imagine all these achievements without the fans. They have always been, are and will be the main incentive for our players and coaches. Millions of people from different parts of the globe support Shakhtar! For them the team play and set ambitious goals. We extend our greetings on the occasion! FC Shakhtar 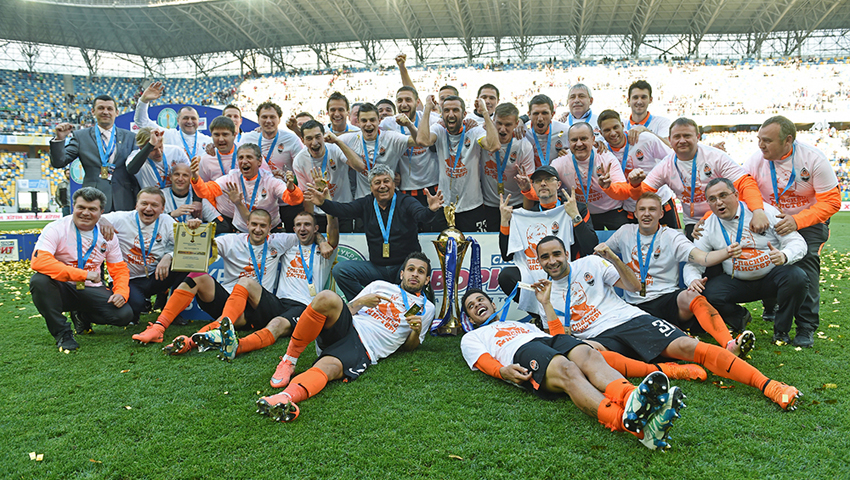 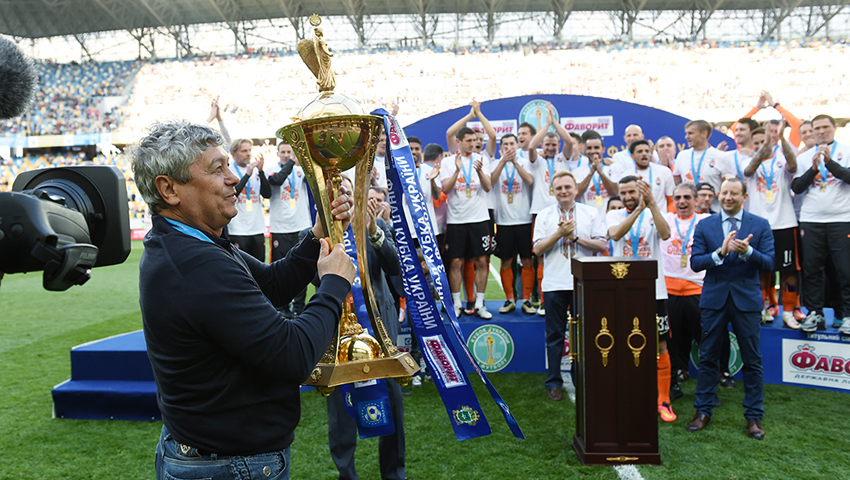 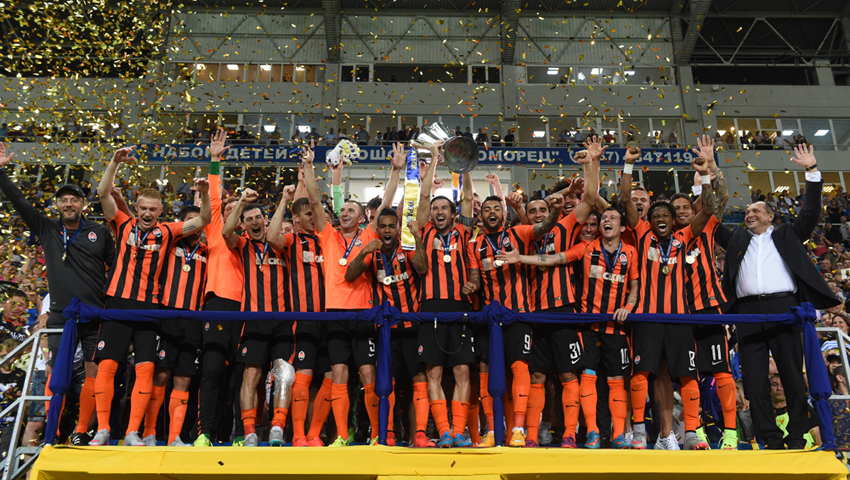 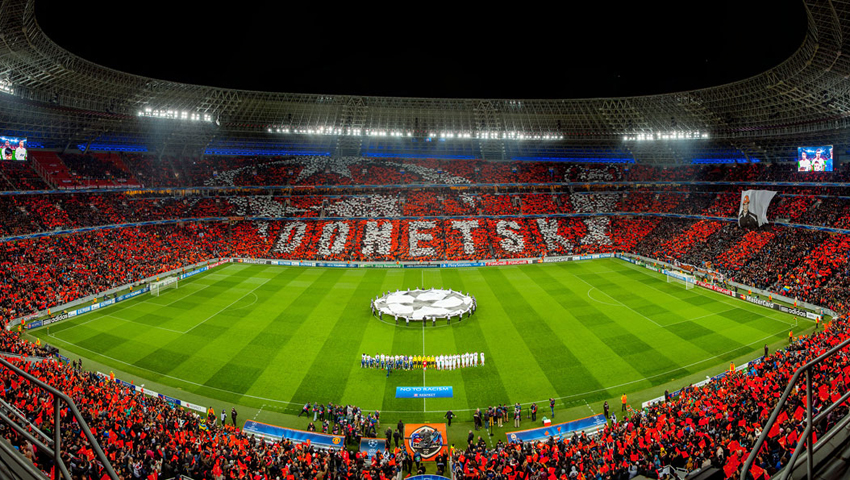 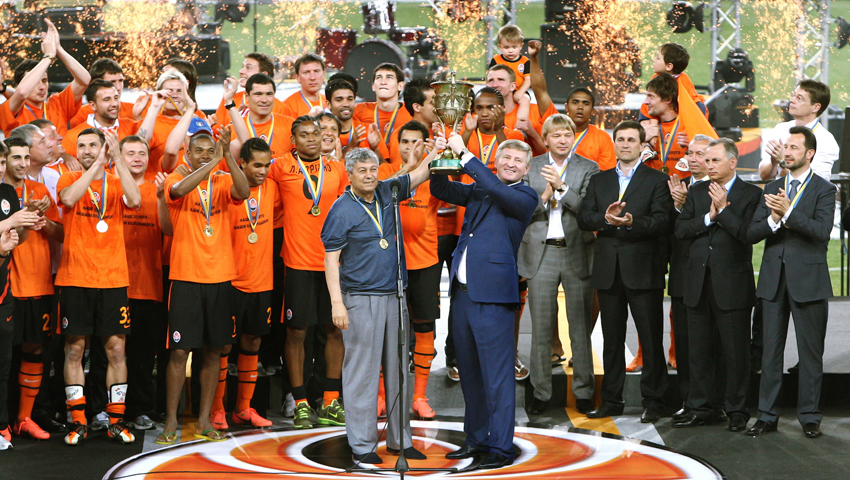 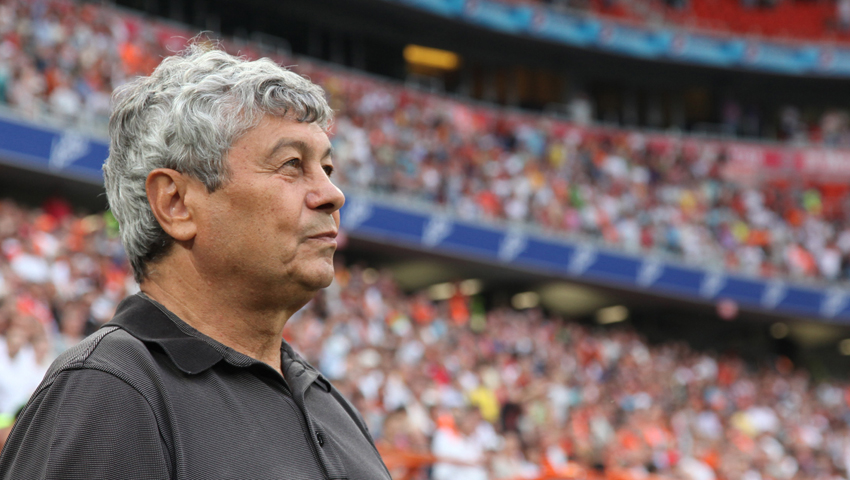 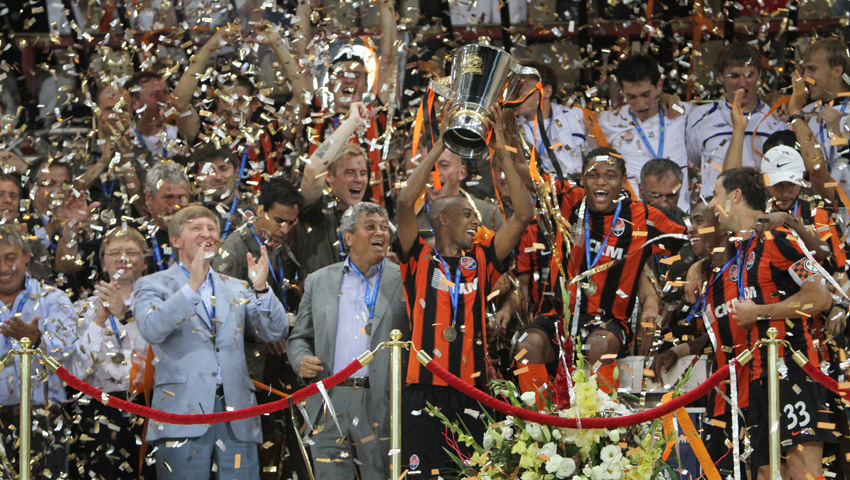 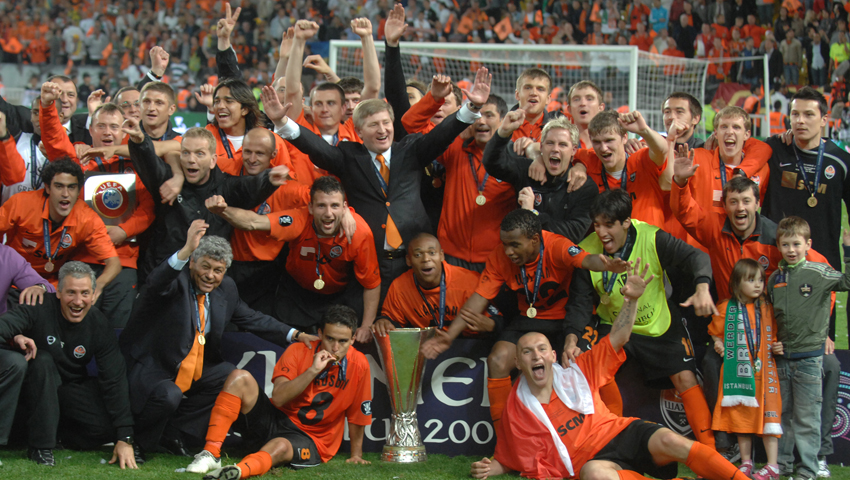 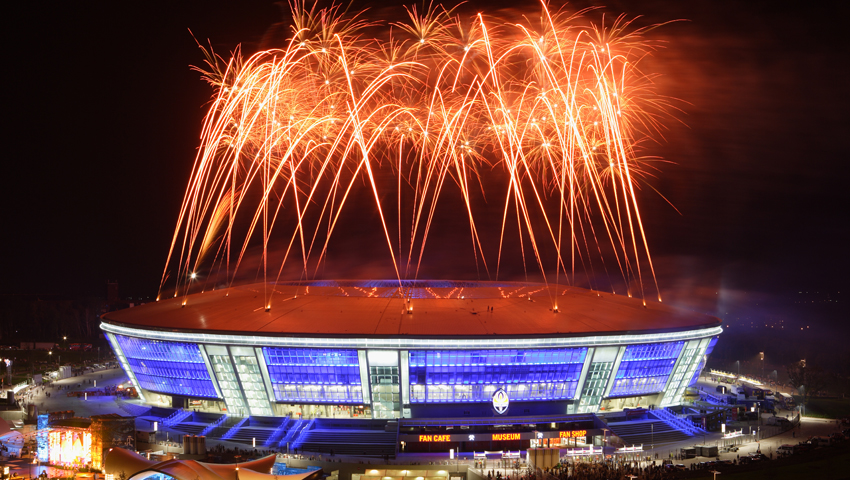 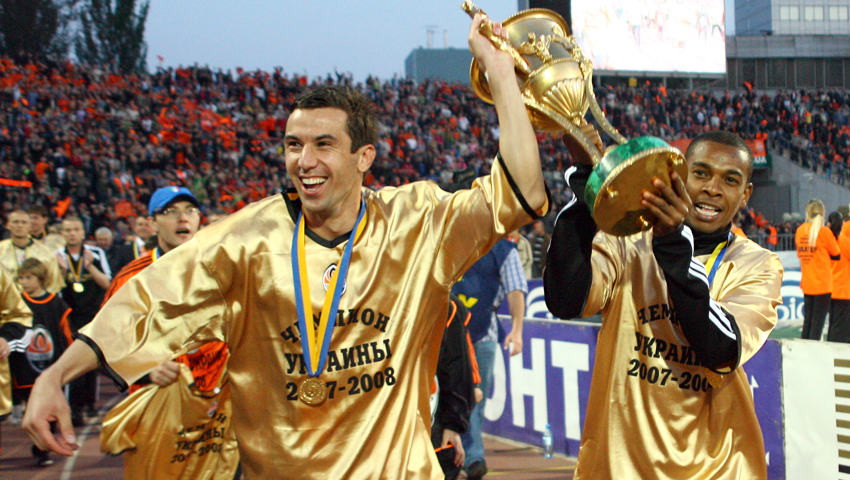 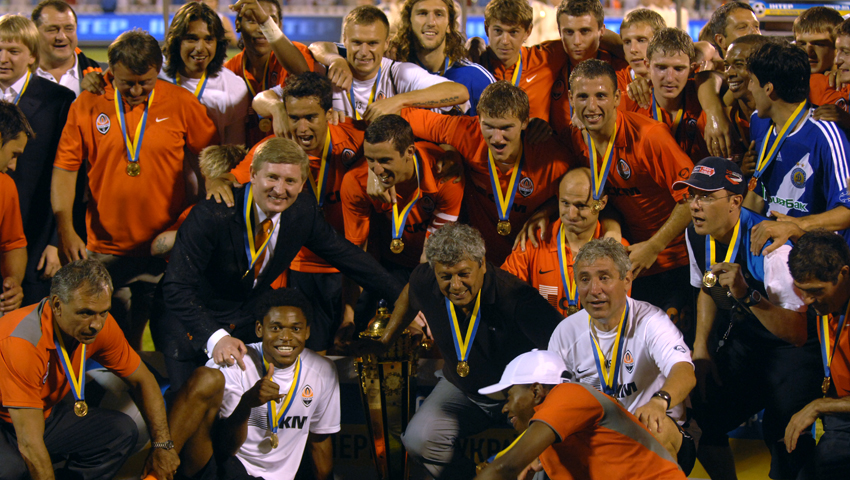 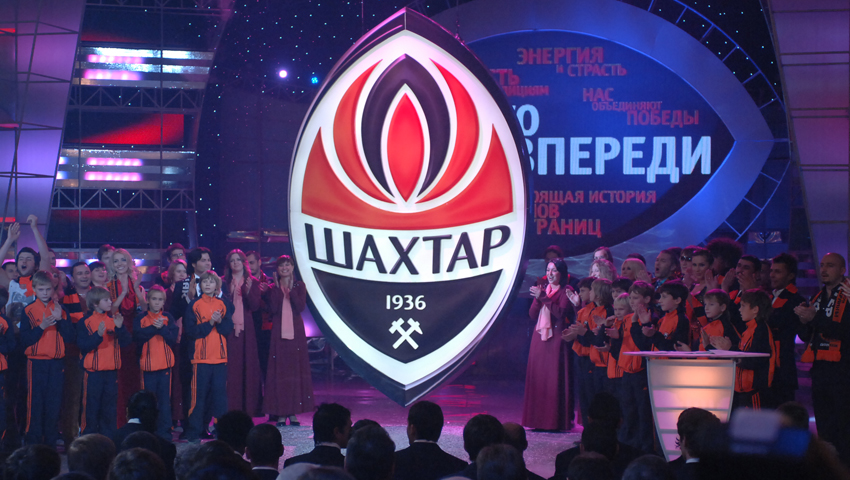 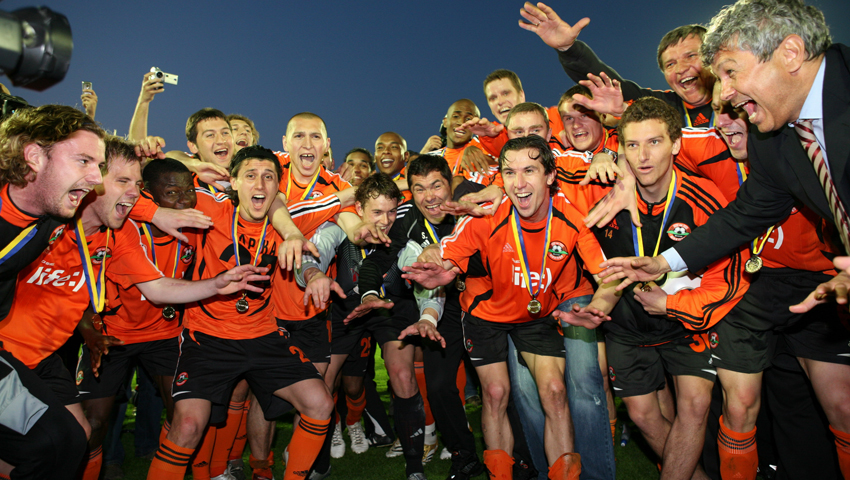 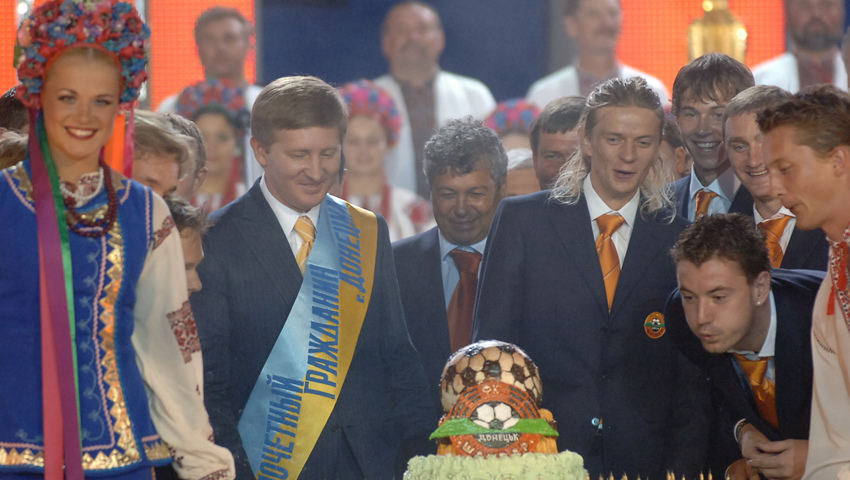 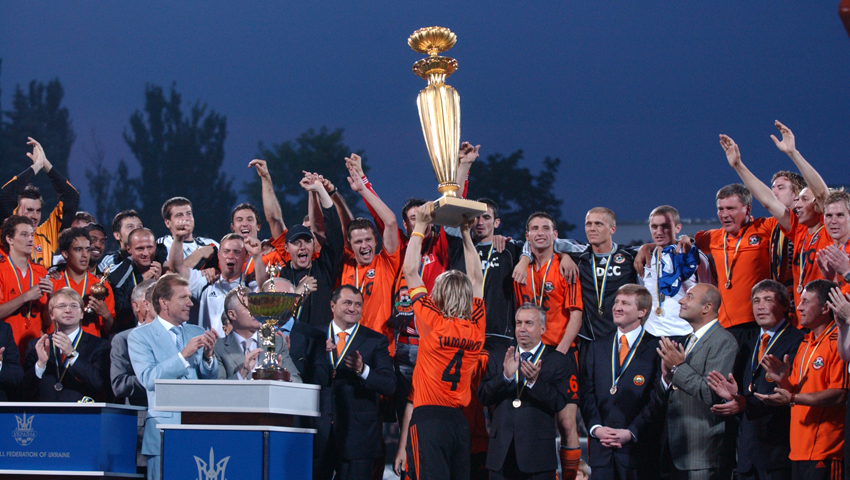 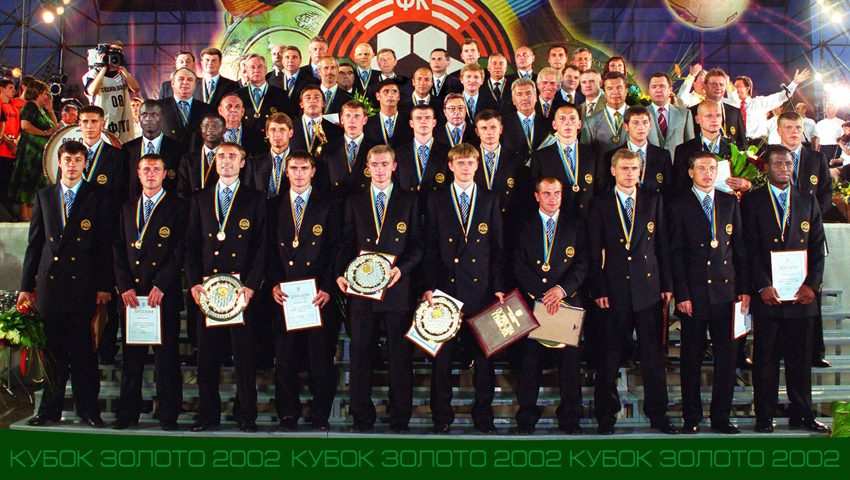 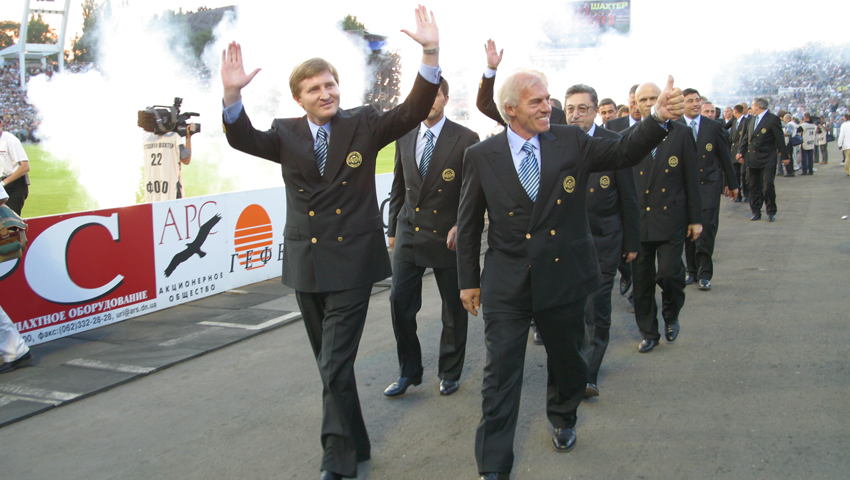 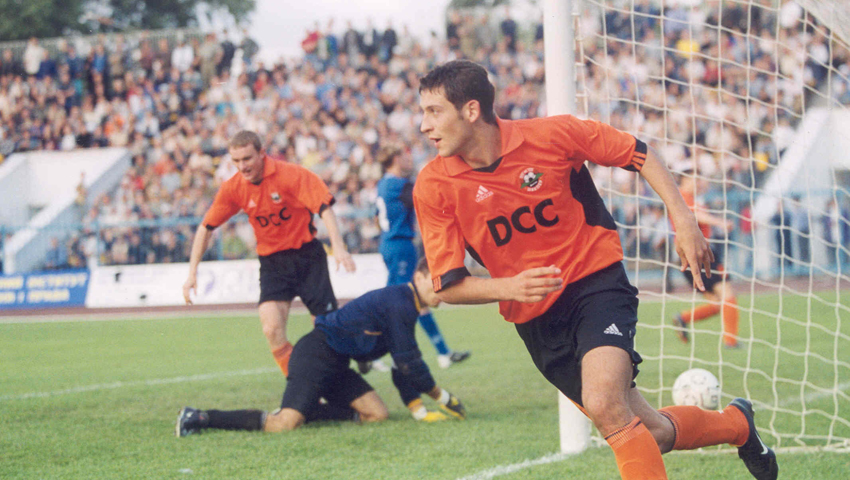 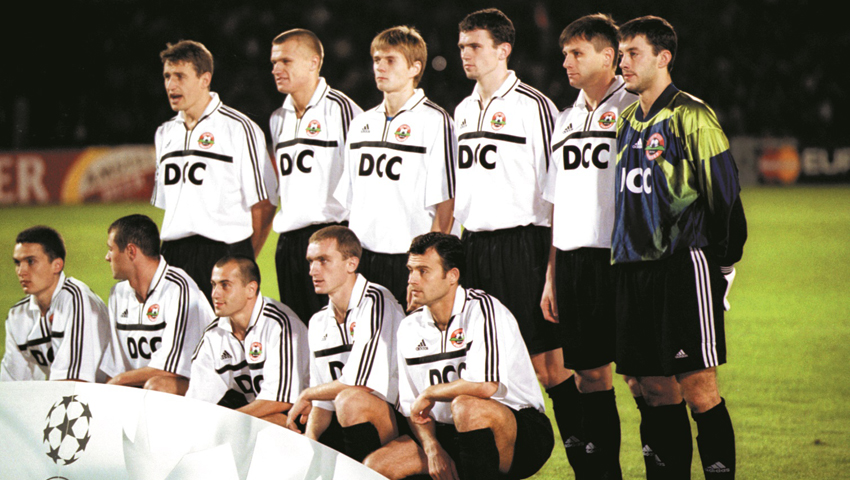 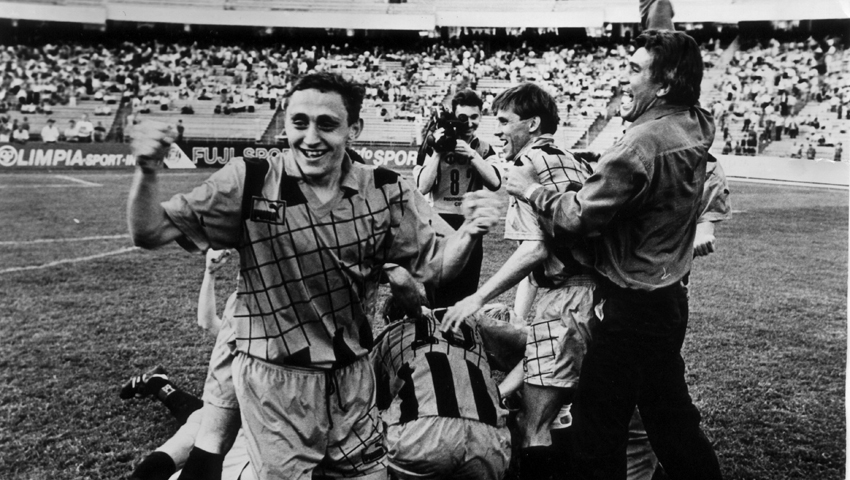 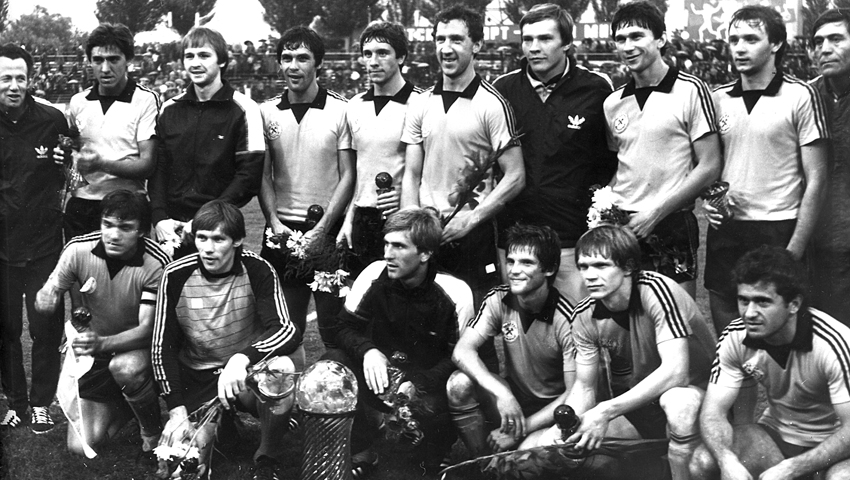 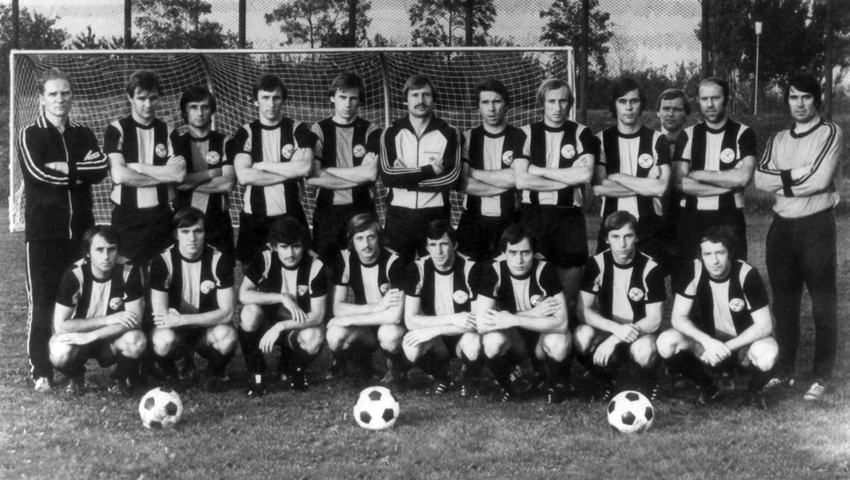 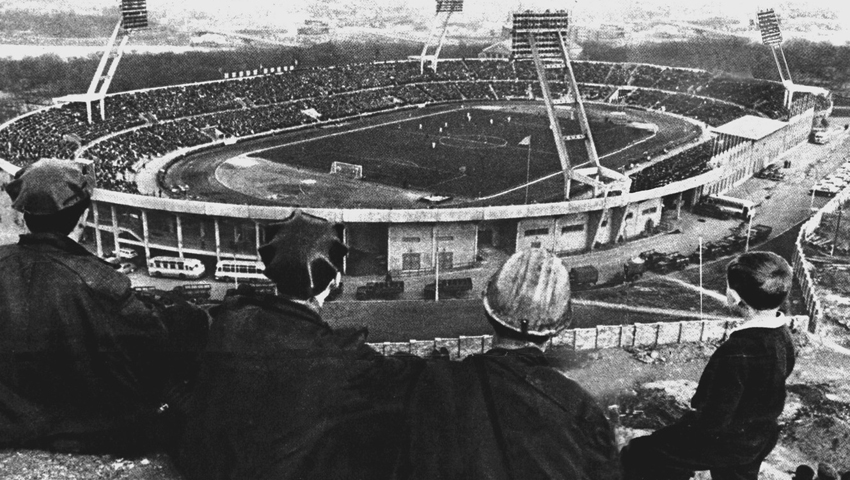 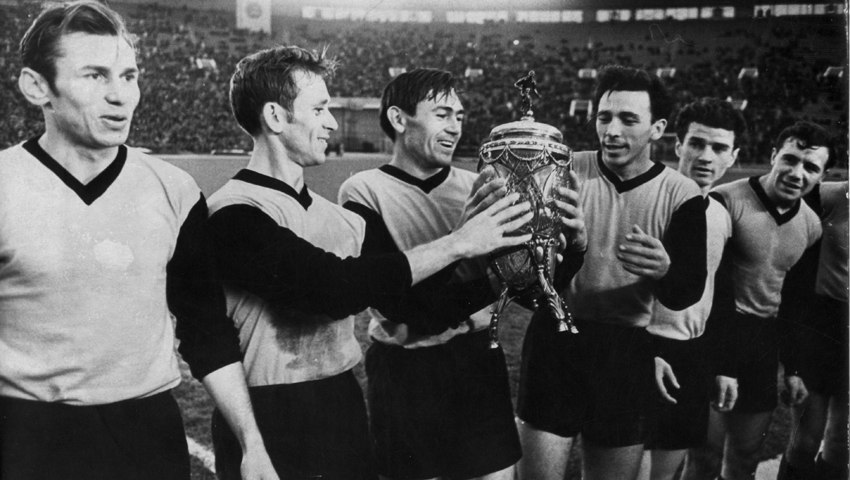 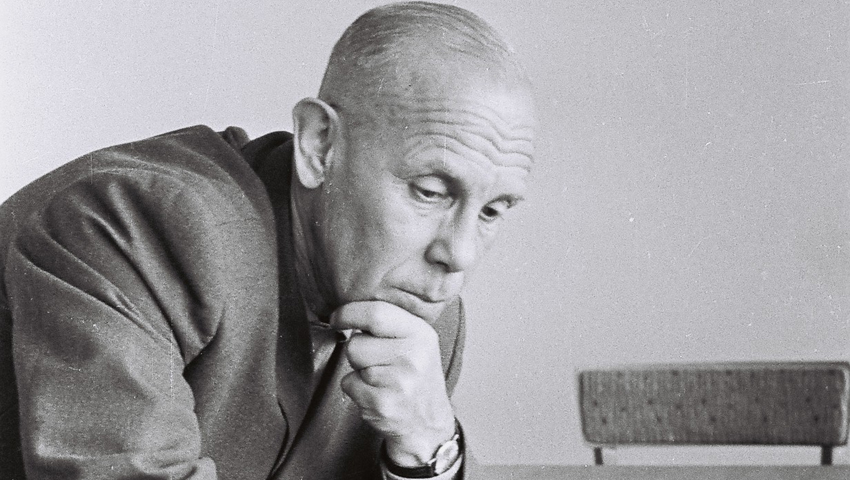 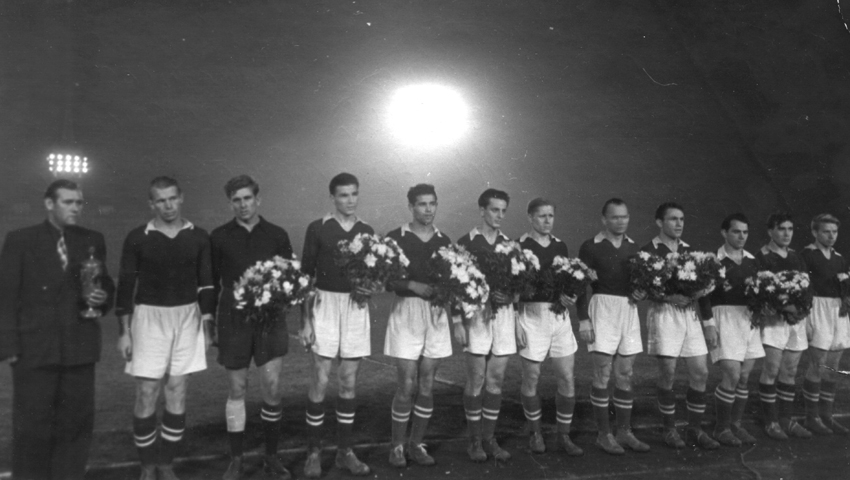 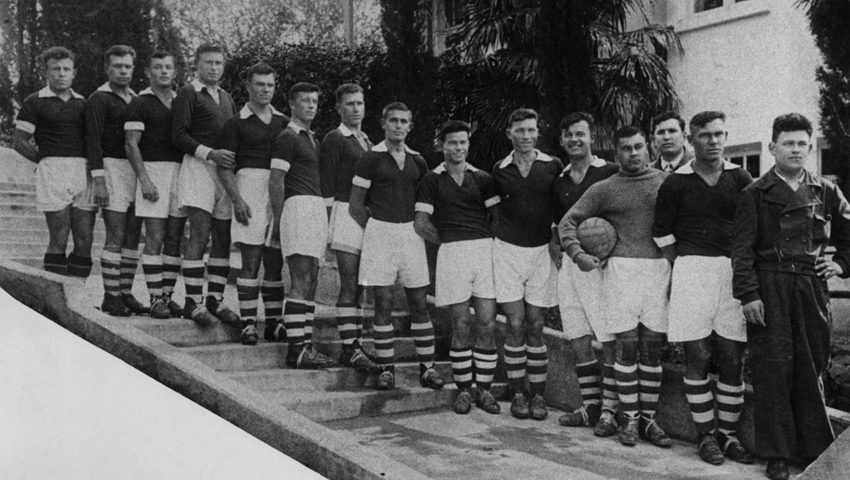 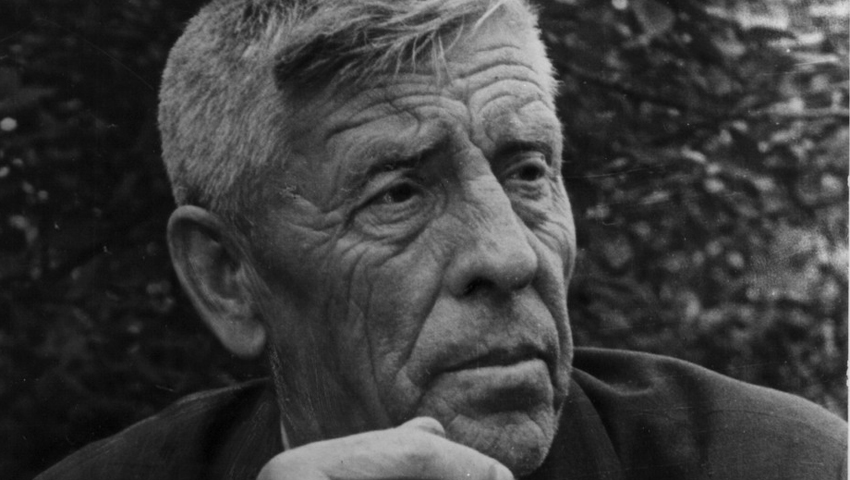