U21. Shakhtar vs Karpaty: Pitmen’s comments

Oleksandr Mihunov, Shakhtar U21 defender: - We had to score in the first half. We had some very good opportunities, but our finishing was unsuccessful. Had we scored, it would have been much easier then. After the break we took the field being kind of complacent, thinking that we would still beat the opponents. Early in the second half, Yevhen Seleznov had a chance ... And then everything was developing not according to our game plan. As Valeriy Kryventsov says, a footballer should be able to play in any position. Today, the coach has tried me in midfield, and I tried to fulfil his plan. Sometimes it worked, and sometimes it didn’t. 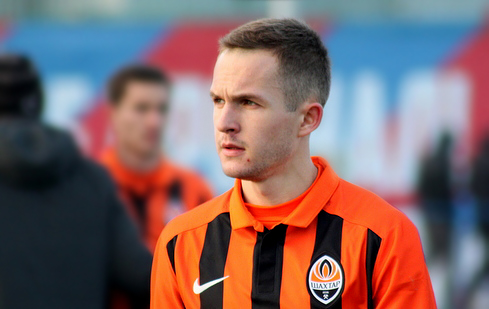