U21. Shakhtar vs Karpaty: match report

After a two-week break caused by international duty, Shakhtar received Karpaty as the league leaders (35 points). The Lviv side approached the game vs the Pitmen with 24 points and the 4th position in the standings. The first leg ended 1-1. Goalkeeper Vladyslav Trescheiko and striker Denys Arendaruk were not on the squad list due to injuries. Also, defender Illia Ichuaidze and captain Oleksandr Pikhalyonok could not be helpful to the team. In the match against Karpaty, the latter was replaced by Oleksandr Mihunov, with Yevhen Hrytsenko leading his teammates onto the pitch as the captain. Compared to the recent meeting with Oleksandriya, the starting line-up featured two first-team players: Vyacheslav Tankovskyi and Yevhen Seleznov.

The opening minutes saw no favourites. The opponents did not rush things, trying to carry out positional attacks. Gradually the advantage passed to the Pitmen. On 17 minutes, the first dangerous chance was created by Oleksandr Mihunov, who brought Yevhen Seleznov one on one with the goalkeeper: the Shakhtar forward lobbed it past the keeper only to see his shot go wide. The same pairing was effective on 33 minutes, with Karpaty keeper rescuing his team. Shortly afterwards, Mihunov found himself within the shooting range, still failing to beat Mozyl. In that situation, it is worth noting a great pass by Danylo Ihnatenko. As for the visitors, they operated in an organised way, not only acting expertly in their half of the field, but also making some dangerous counterattacks. On 20 minutes, Maksym Salamakha could open the scoring on 20 minutes, but his shot went just wide. The opponents left for the break with 0-0 on the scoreboard. 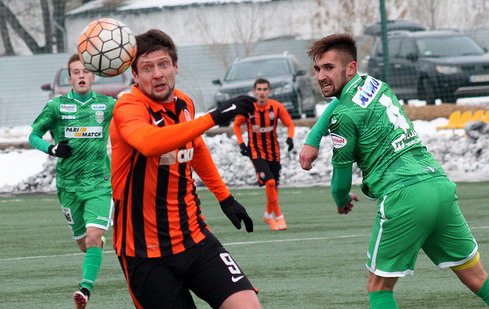 On 17 minutes, the first dangerous chance was created by Oleksandr Mihunov, who brought Yevhen Seleznov one on one with the goalkeeper: the Shakhtar forward lobbed it past the keeper only to see his shot go wide
Second half The very first attack could bring the Pitmen success, but they prevented Yevhen Seleznov from shooting on target. The next chance occurred on 62 minutes after a corner. Danylo Sahutkin won an aerial challenge, but the goalkeeper stopped the ball. In a similar episode, the Donetsk side still managed to score, but the referee registered a foul and unruled the goal. One of the few second-half attacks by Karpaty resulted in a goal. On 77 minutes, Andrii Markovych managed to beat Yevhen Hrytsenko. The charges of Valerii Kryventsov started launching all-out attacks, but still failed to break the tight opposing defence. Moreover, in the stoppage time they conceded a counterattack which was rounded off by Andrii Busko to make it 0-2. The Pitmen will play their next match on 26 November. They will play Dnipro away. 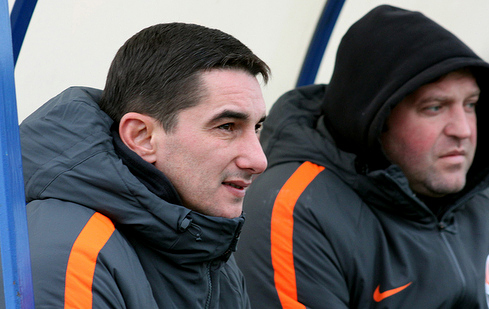 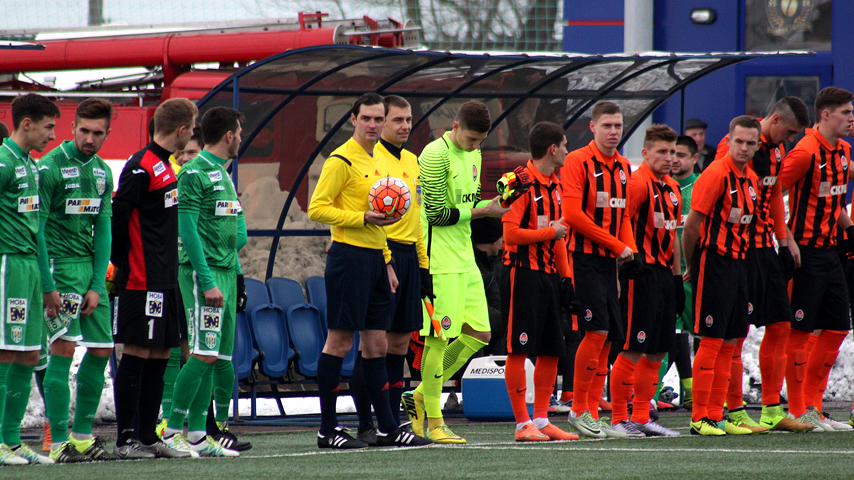 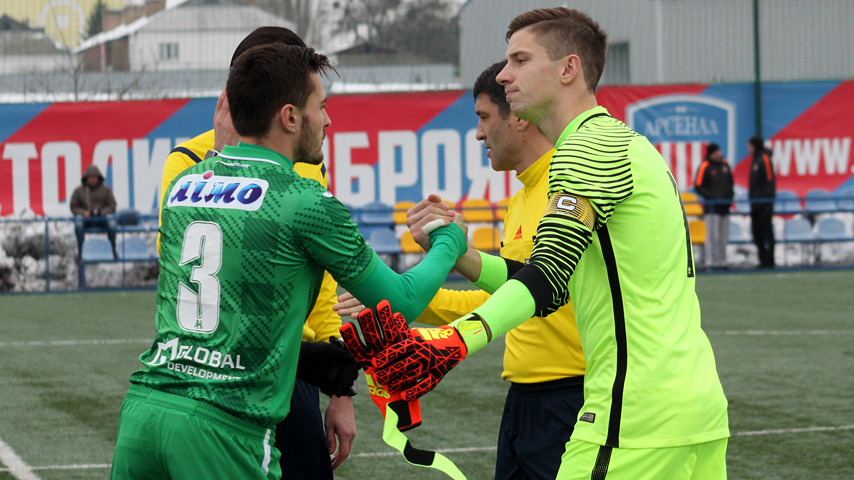 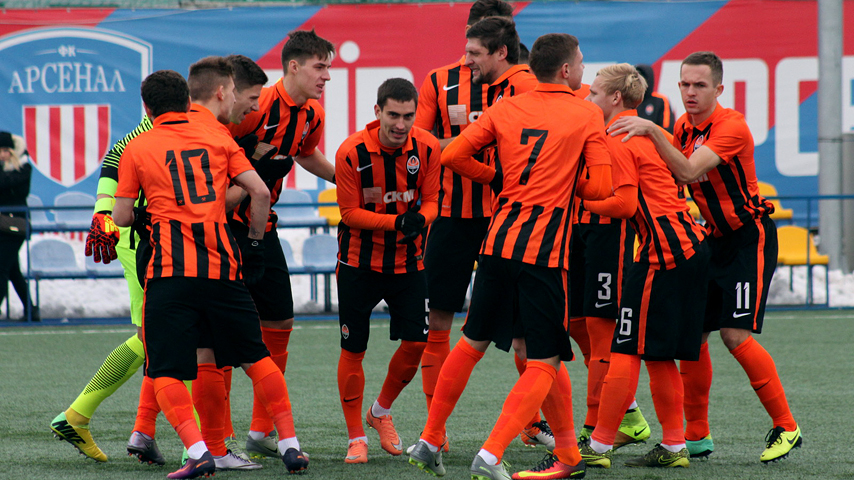 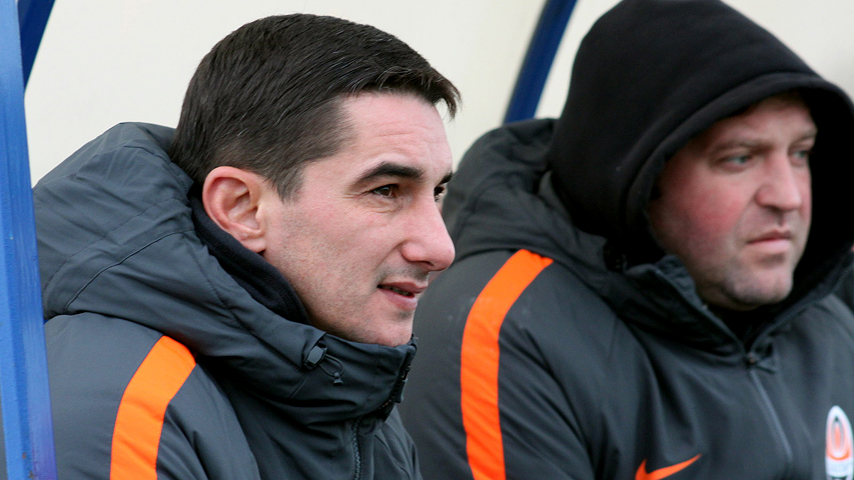 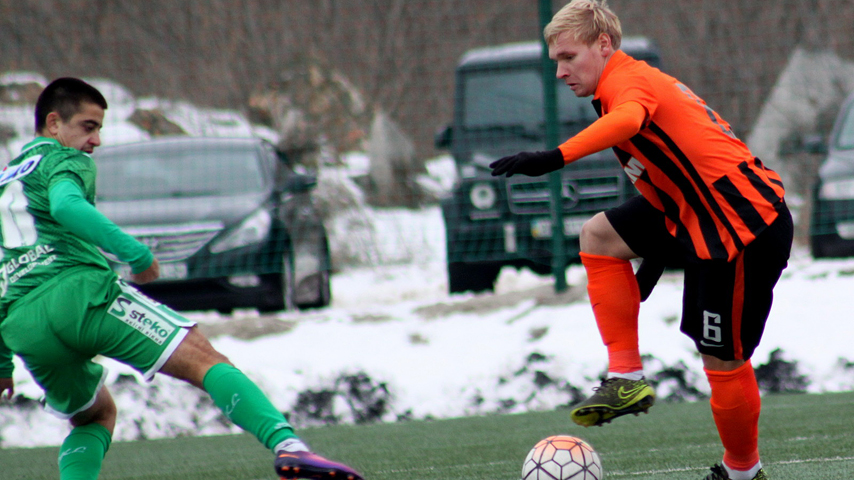 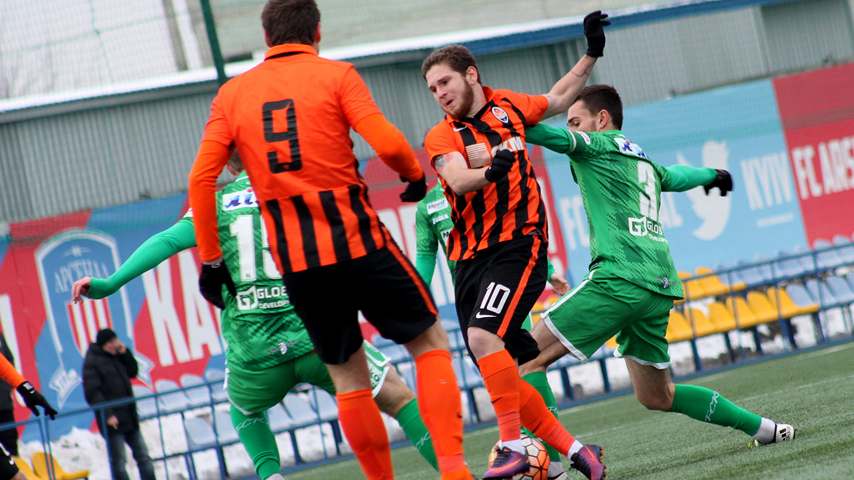 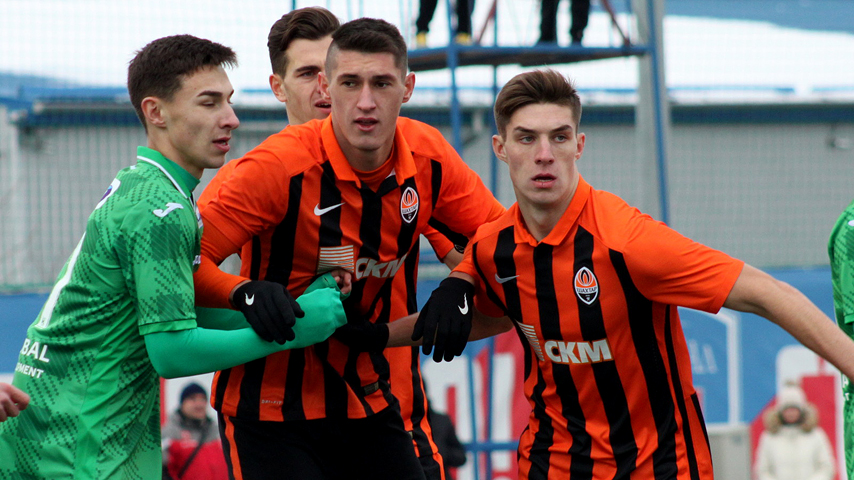 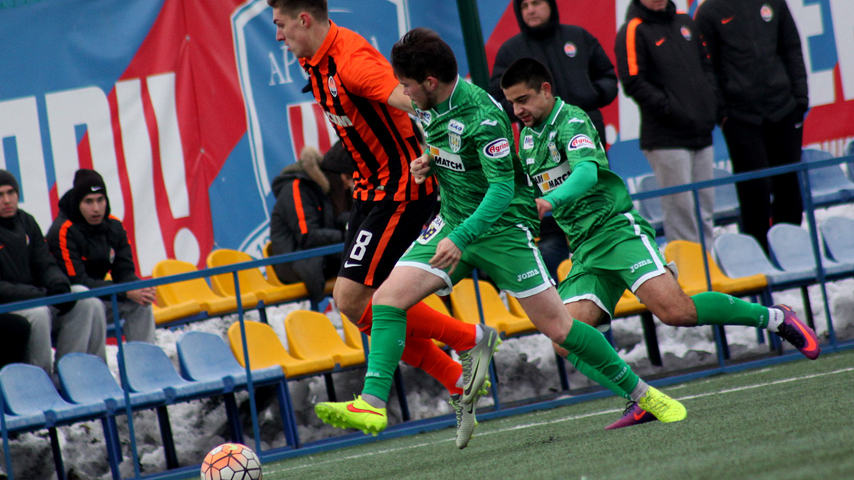 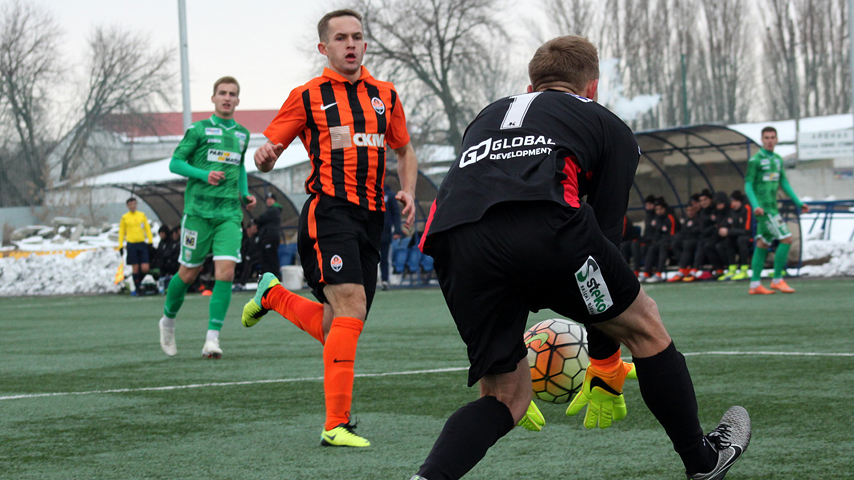 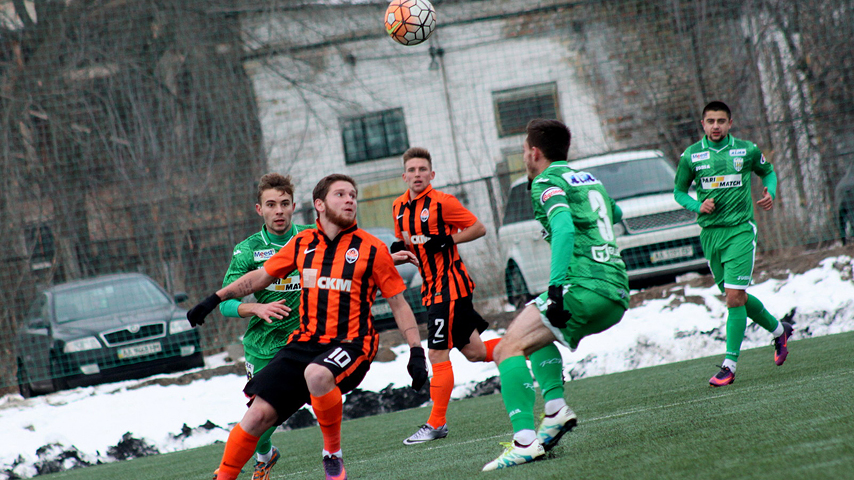 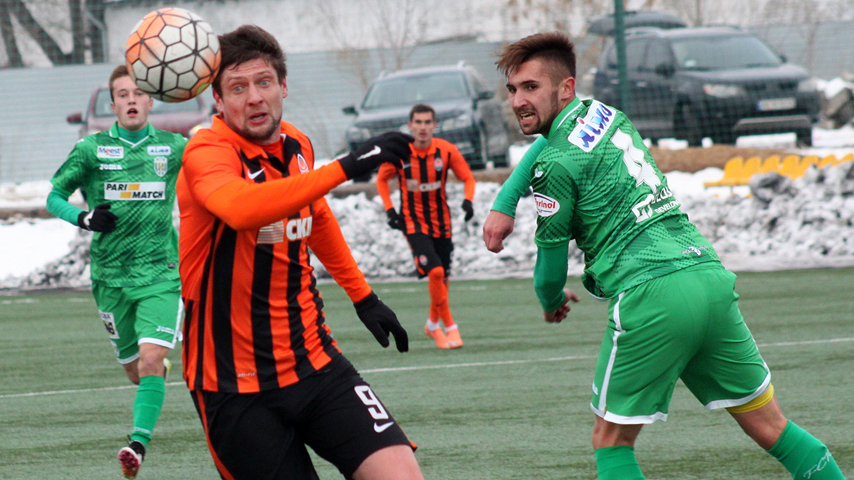 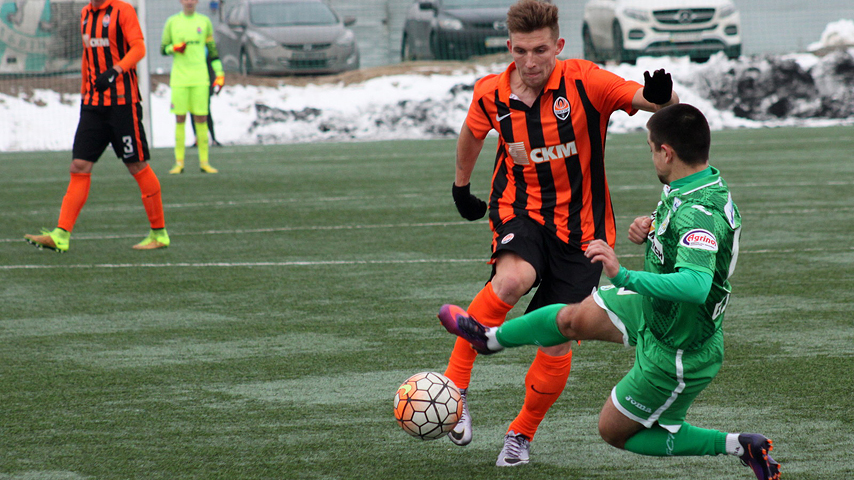 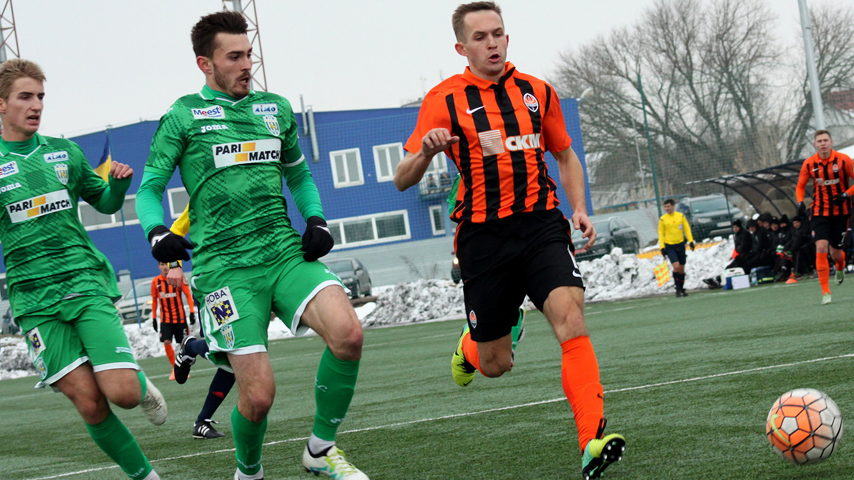 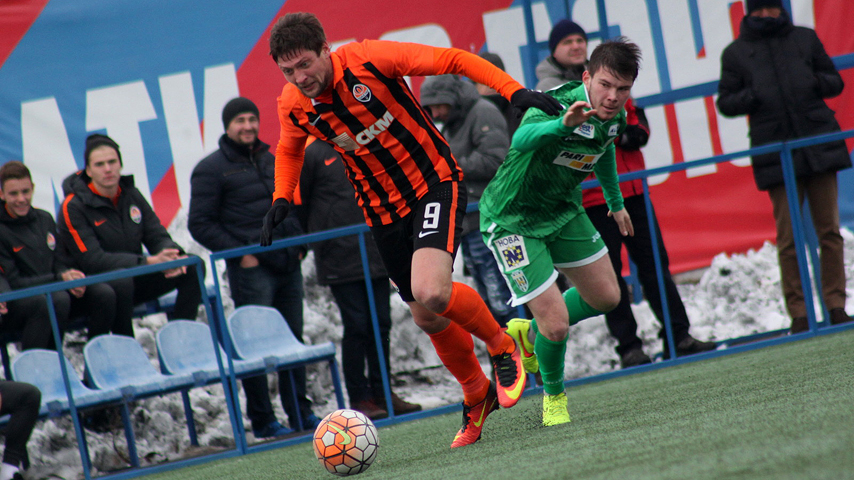 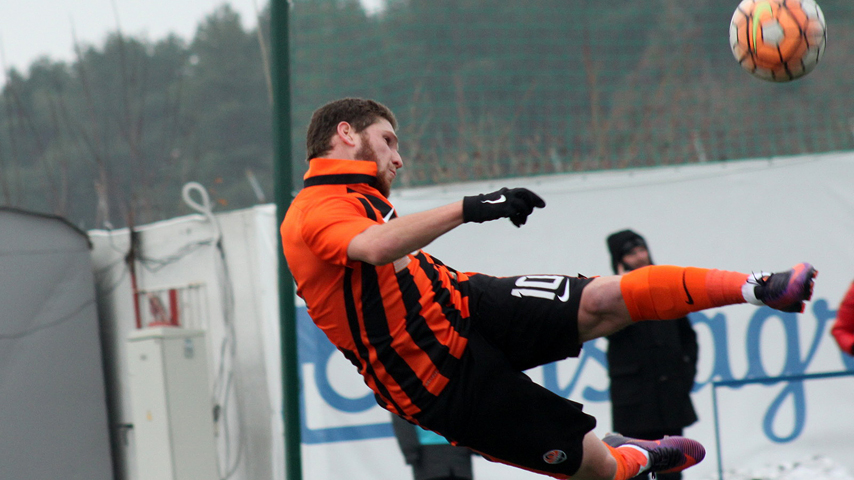 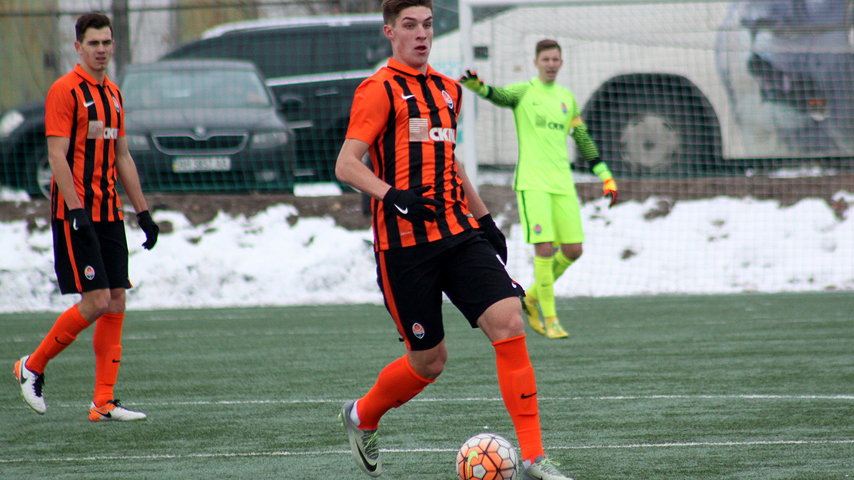 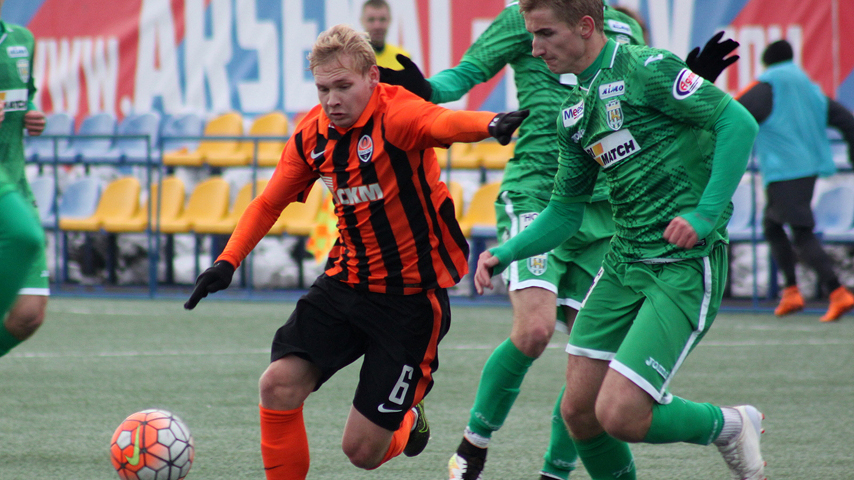 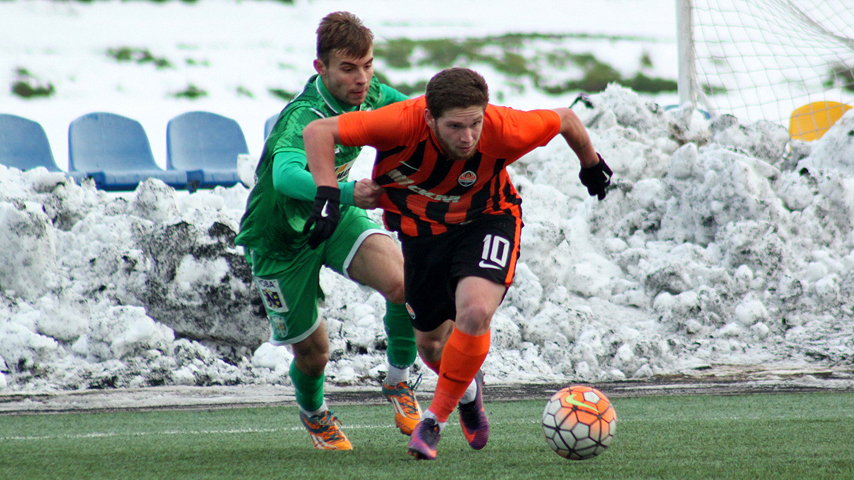 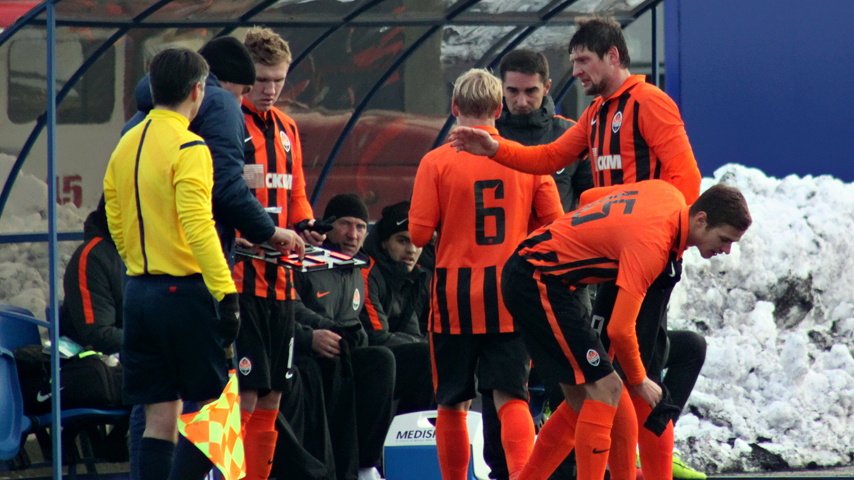 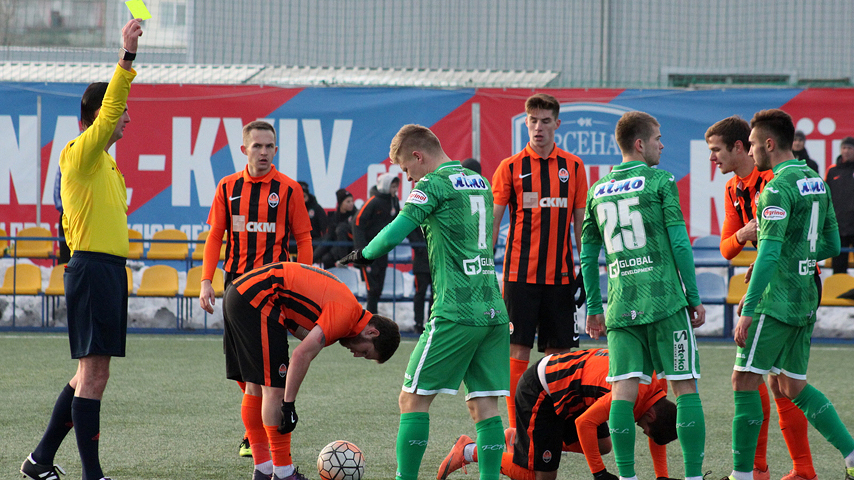 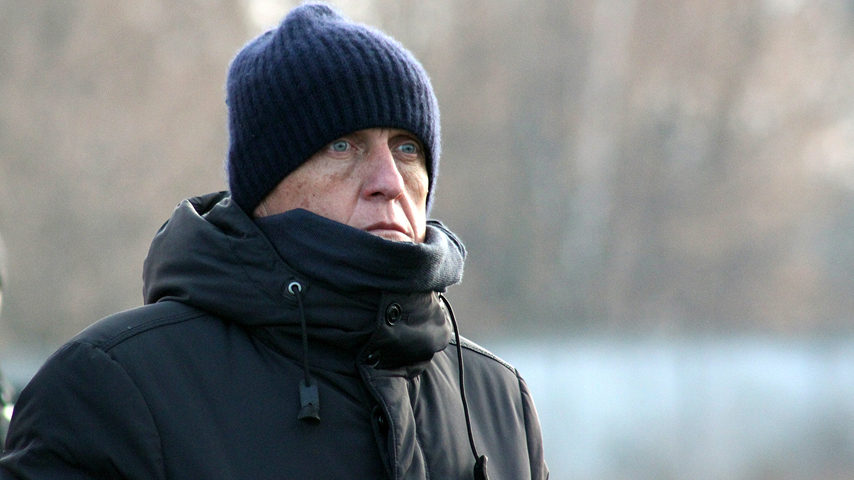 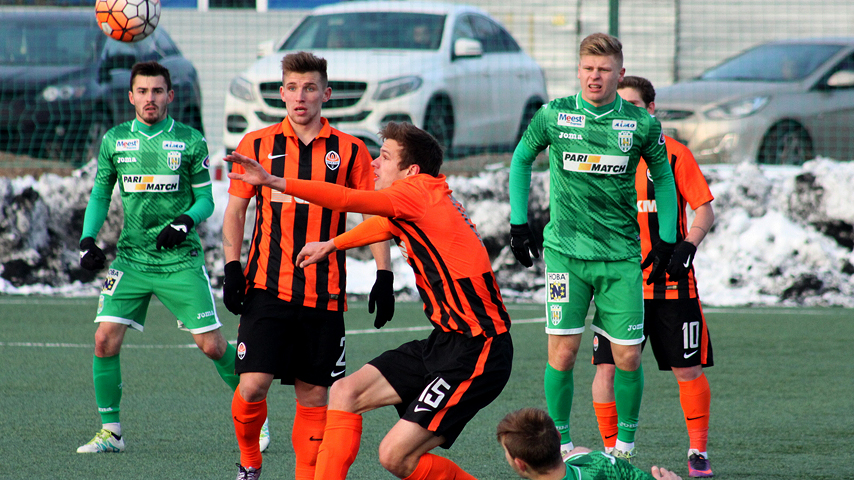 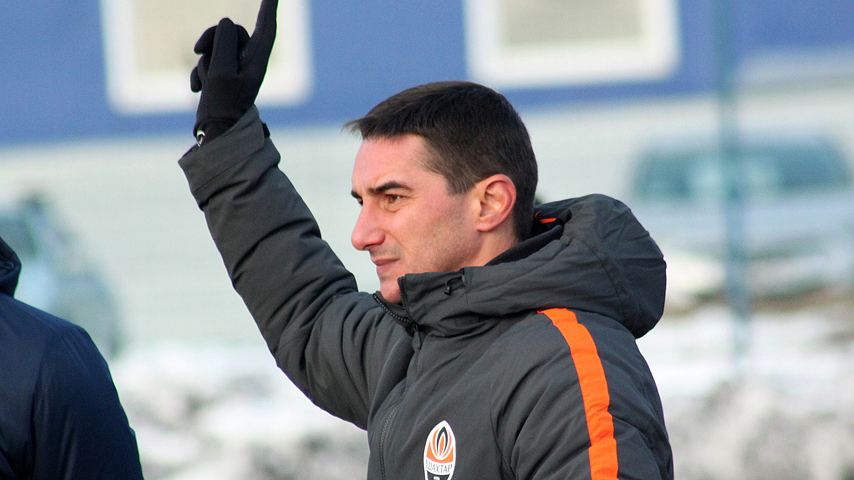 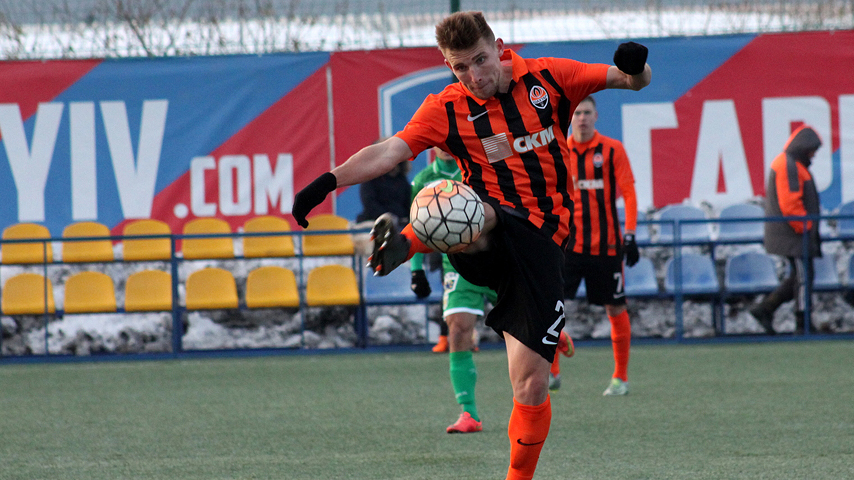 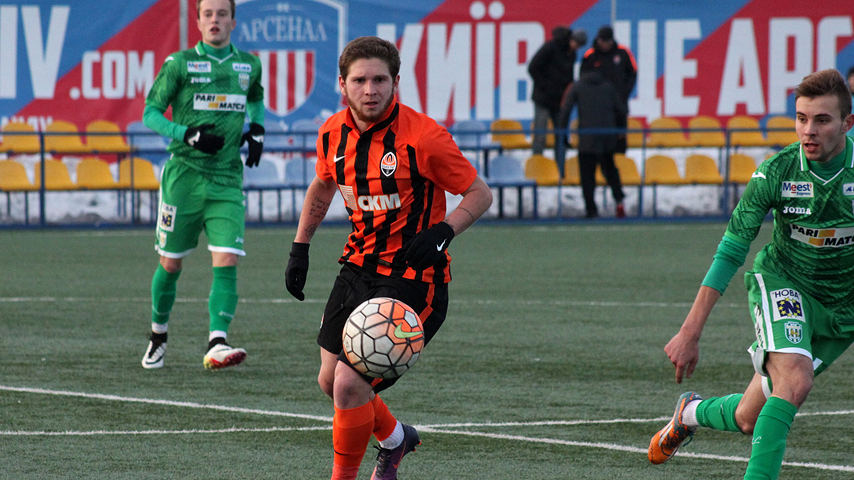 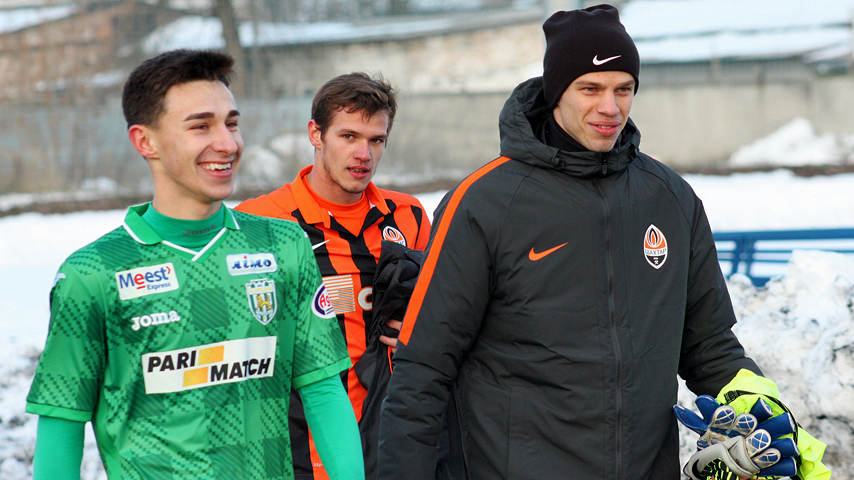