After the pre-match press conference by Paulo Fonseca and Dentinho, the Orange-and-Blacks held an hour-long training session on the Arena Lviv. Traditionally, the opening 15 minutes of the session were available for media coverage

The head coach has a wide selection of players for tomorrow's match since 27 players have arrived in Lviv. Shakhtar mentor does not rule out fielding in the game vs Konyaspor those players who do not appear so often. The Portuguese specialist has mentioned that at the press conference. Also, according to Fonseca, the participation of Taras Stepanenko, who got a back injury in the game vs Karpaty, is still up in the air. The UEFA Europa League Group Stage round 5 game Shakhtar vs Konyaspor will take place on 24 November. It kicks off at 8:00 pm. The match will be officiated by a team of referees headed by Kevin Clancy. We want to remind you that the Pitmen have scored 12 points in four games and secured the top spot in Group H. You can buy passes at the Arena Lviv ticket office, on shakhtar.com and at partner sites (kasa.in.ua, internet-bilet.ua, esport.in.ua, tickethunt.net, ukrticket.com.ua). 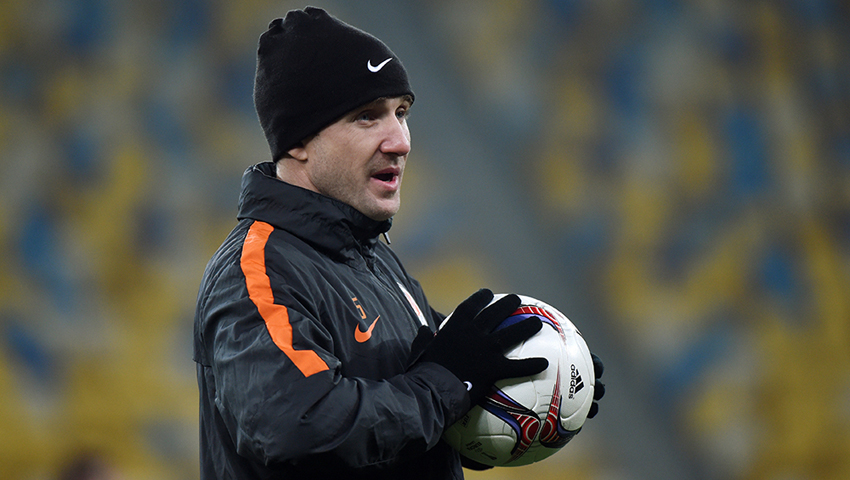 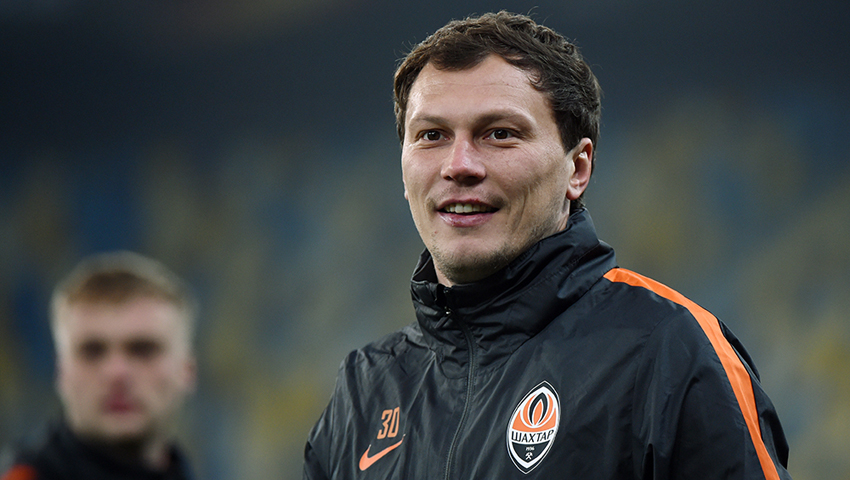 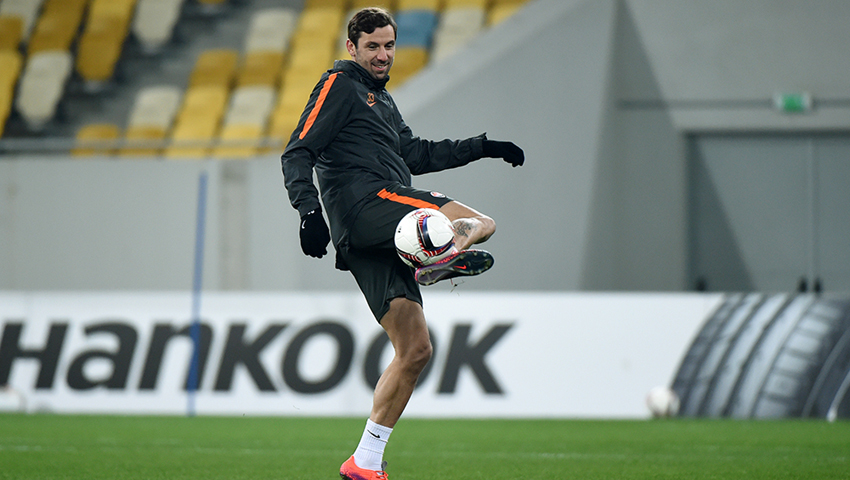 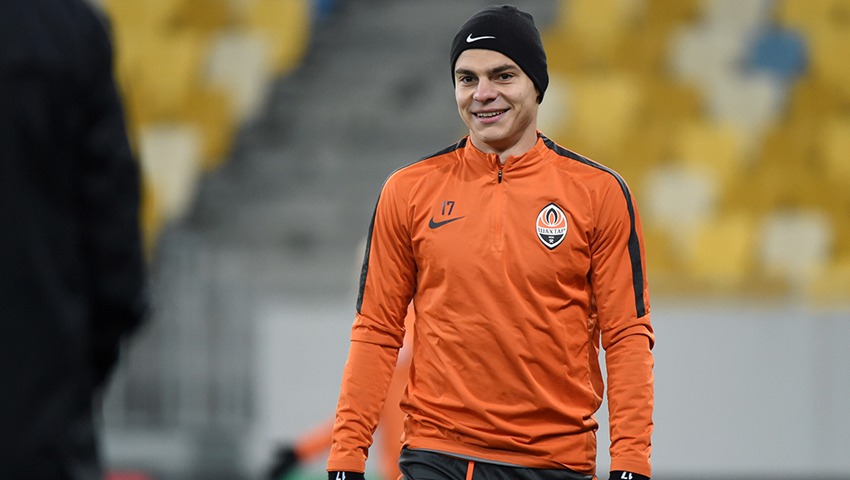 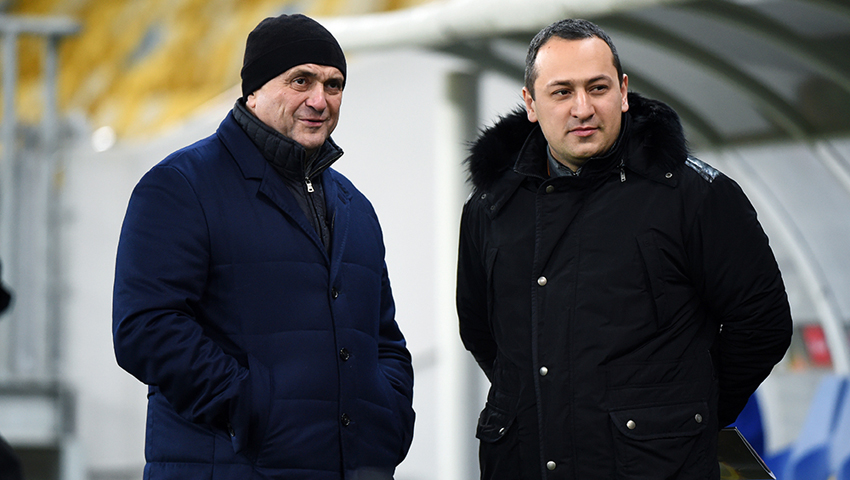 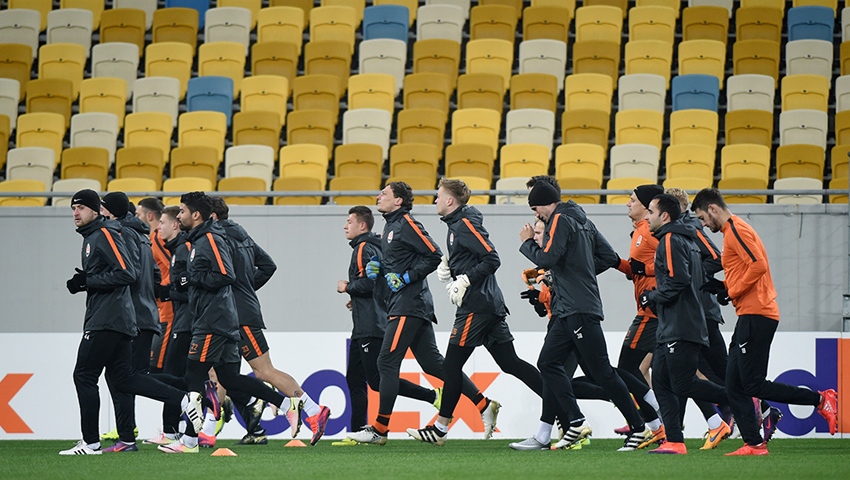 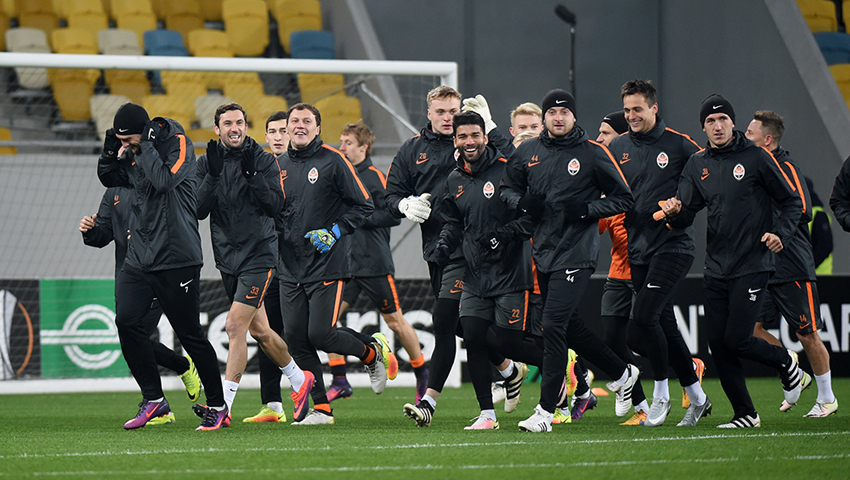 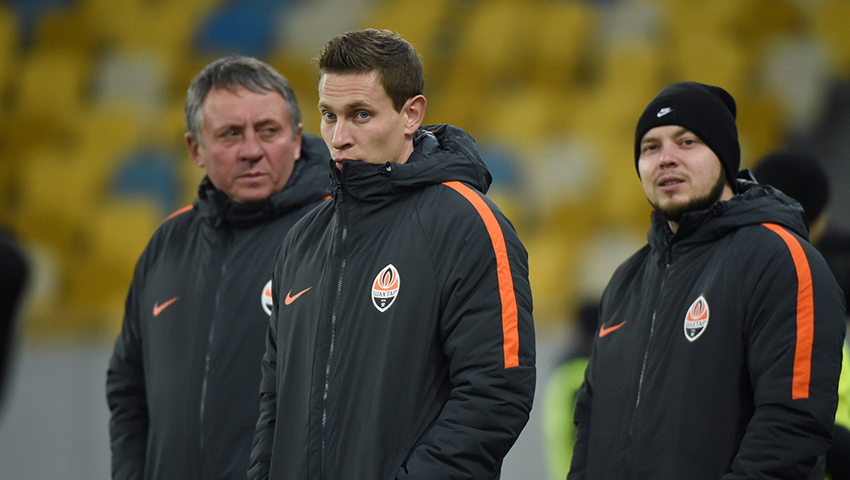 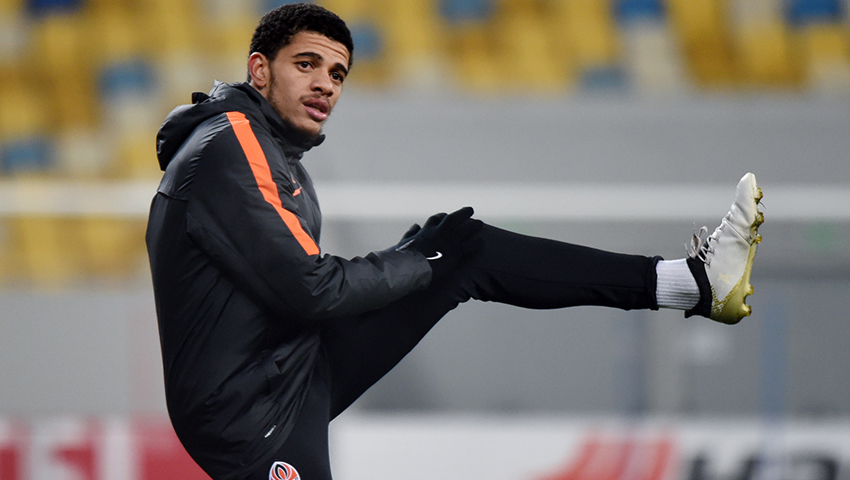 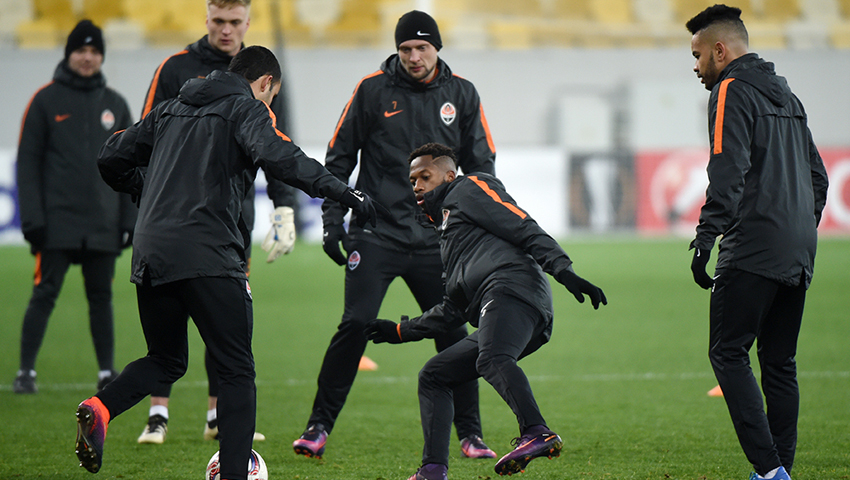 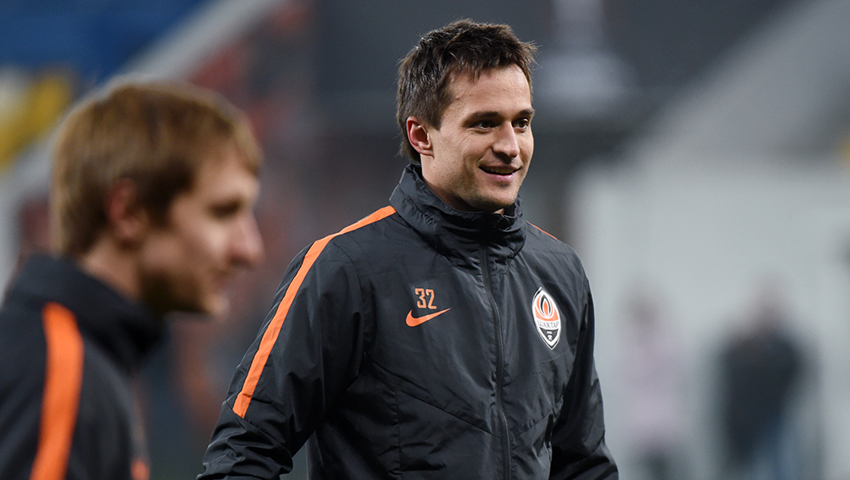 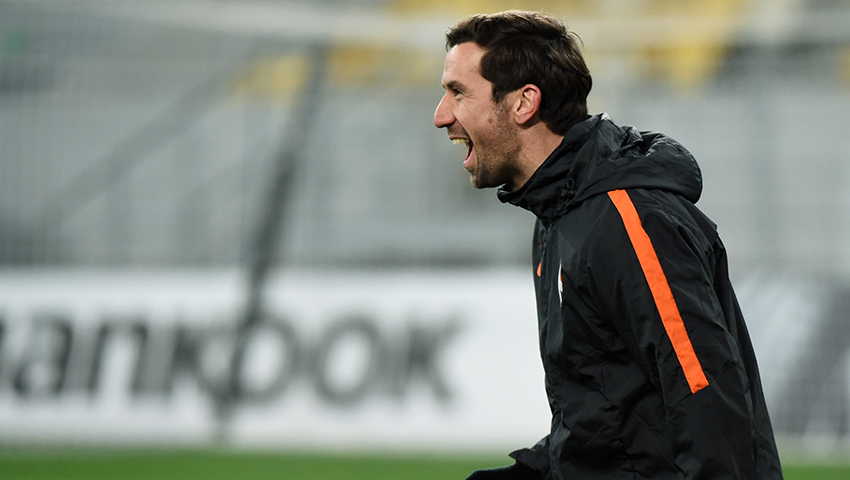 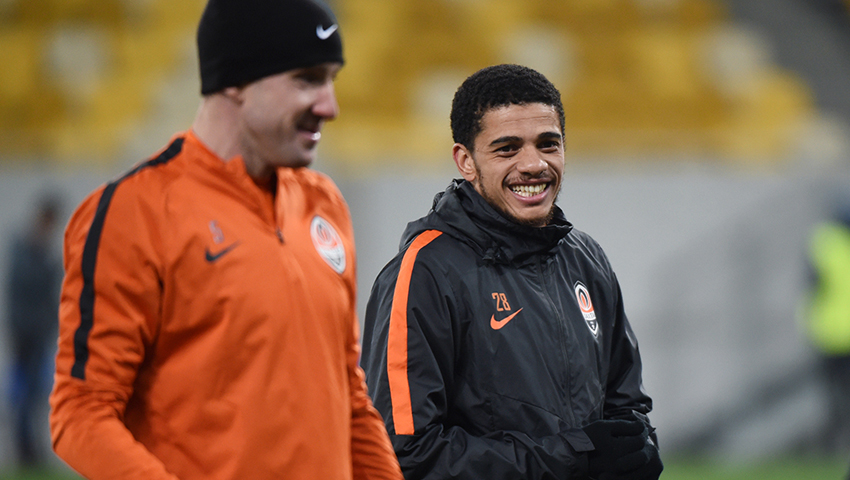 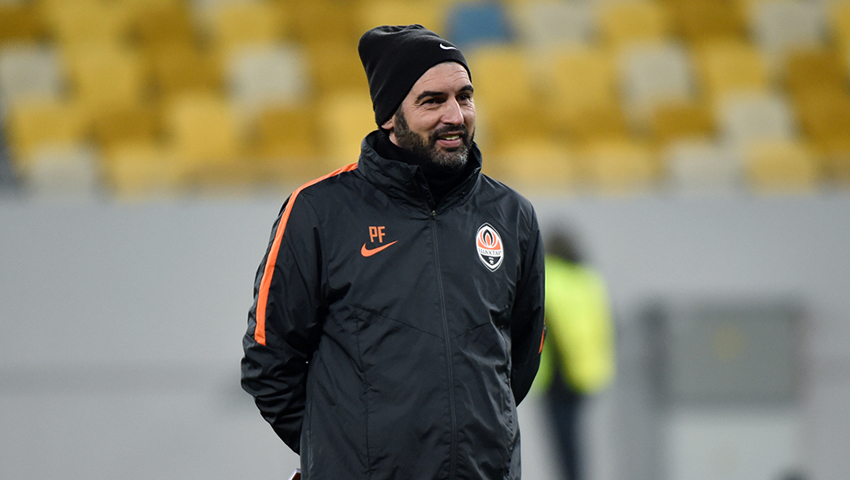 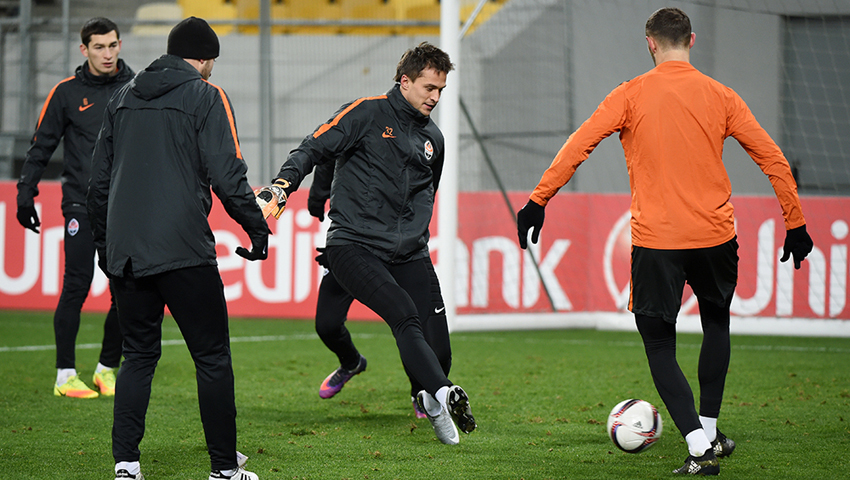 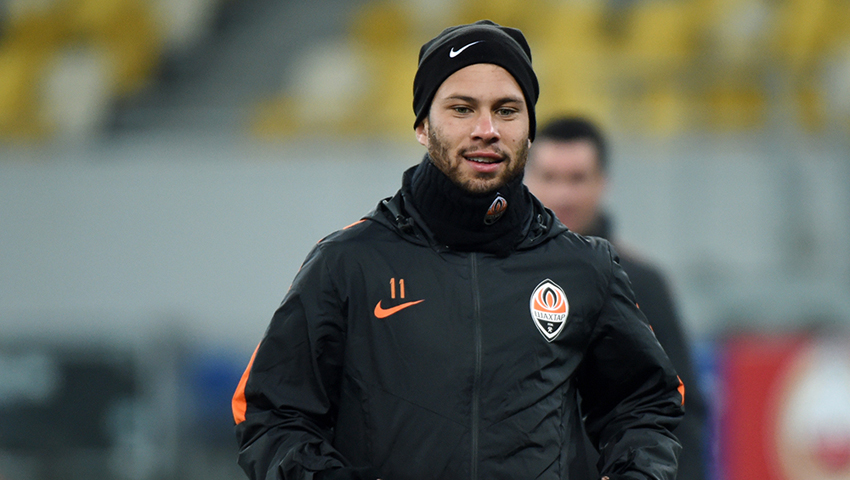 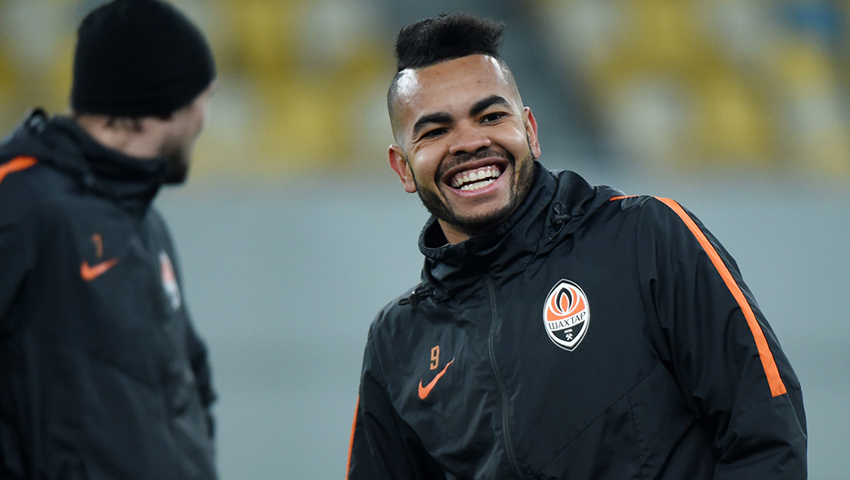 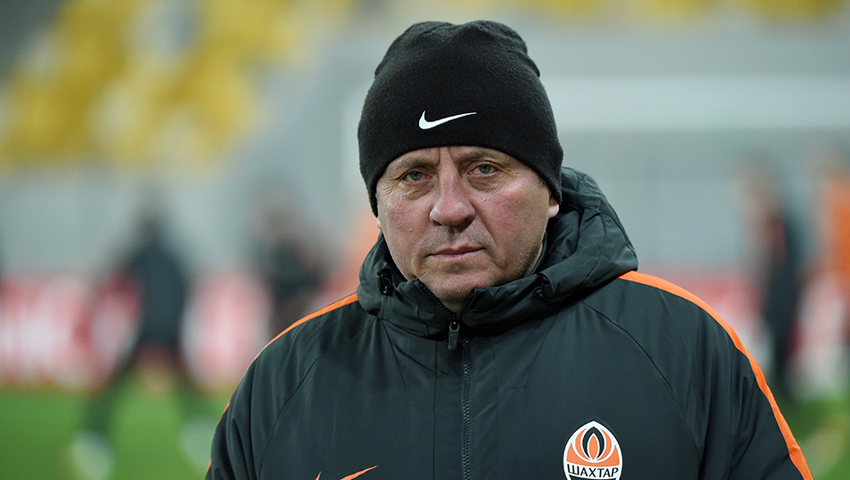 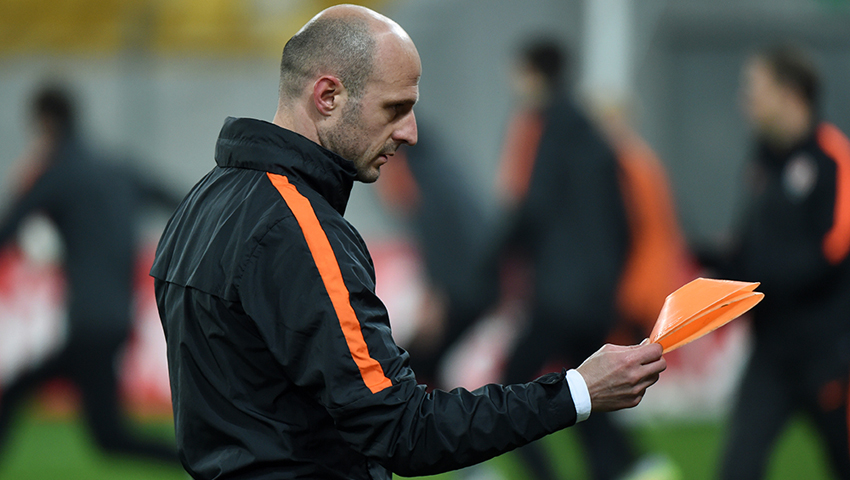 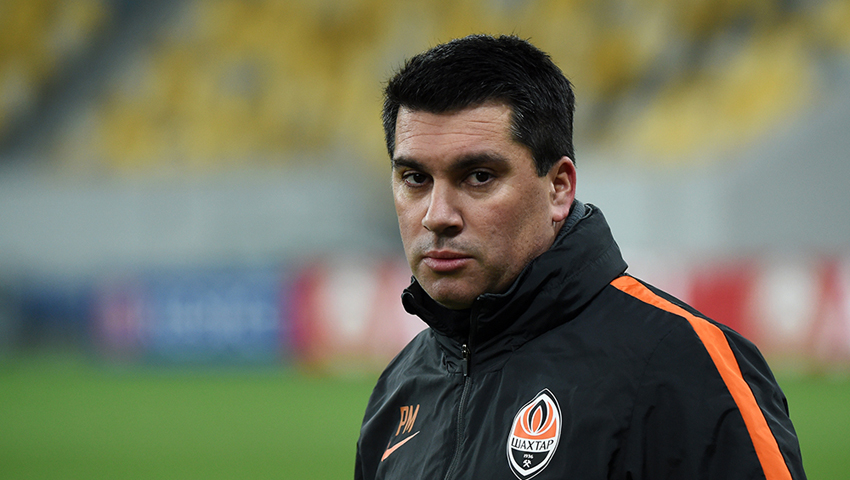 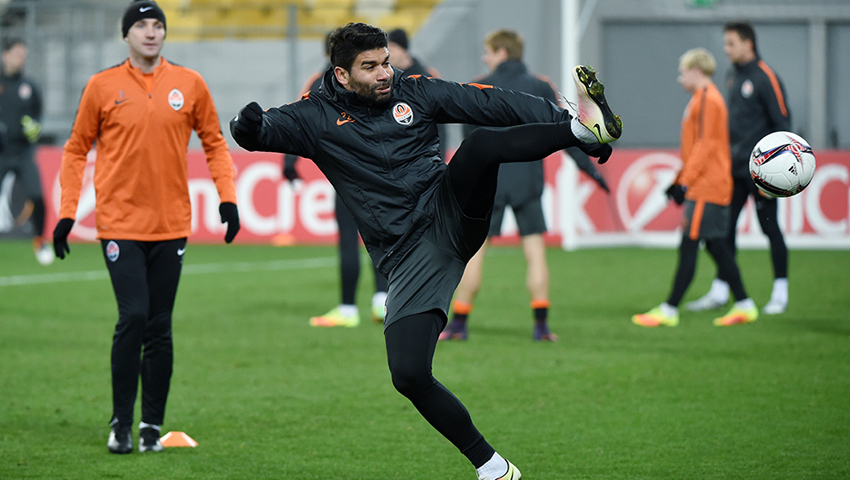 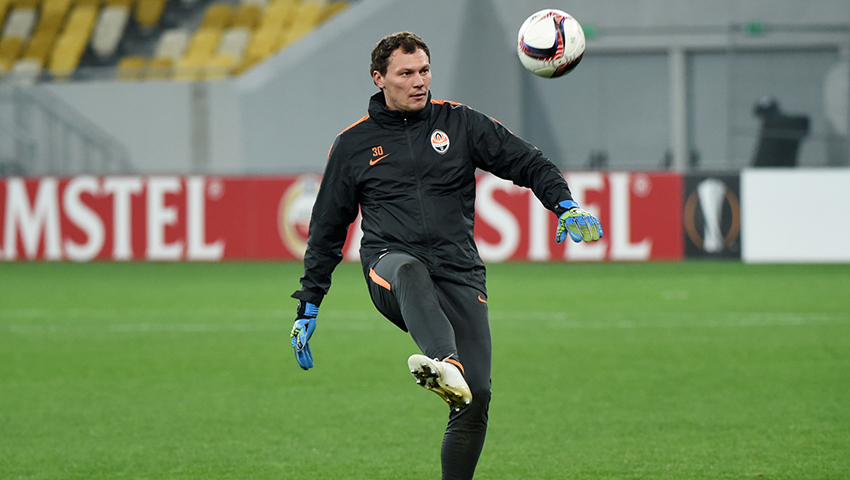 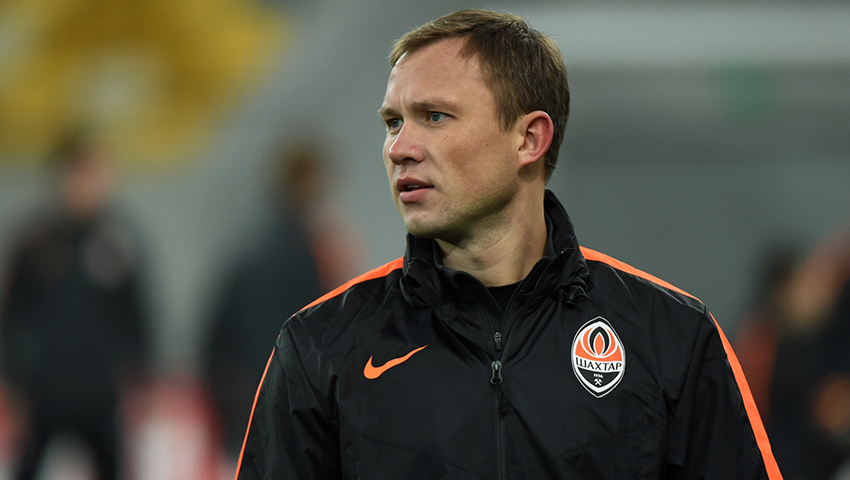 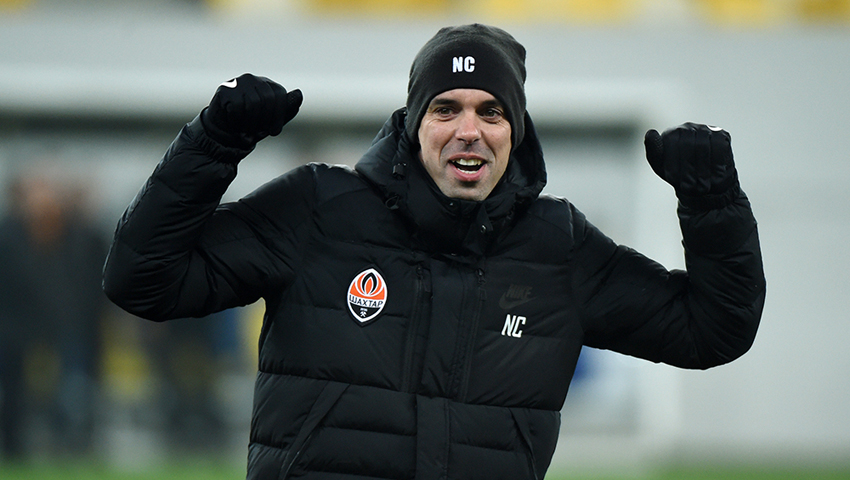 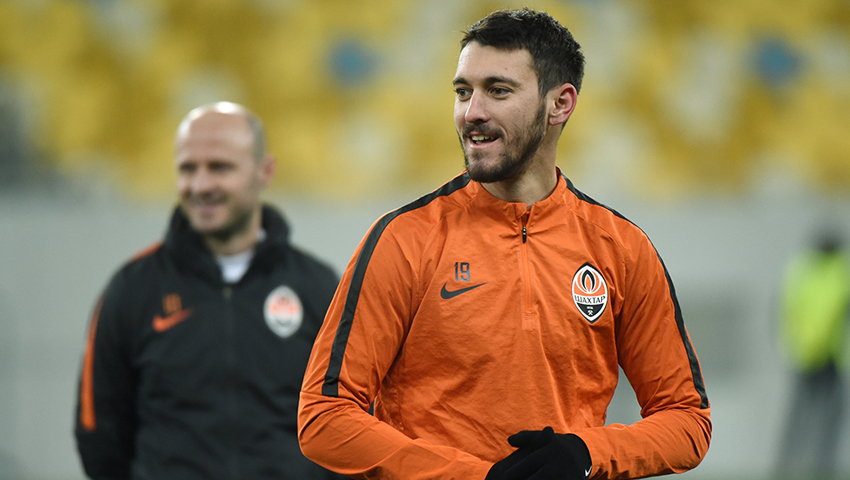 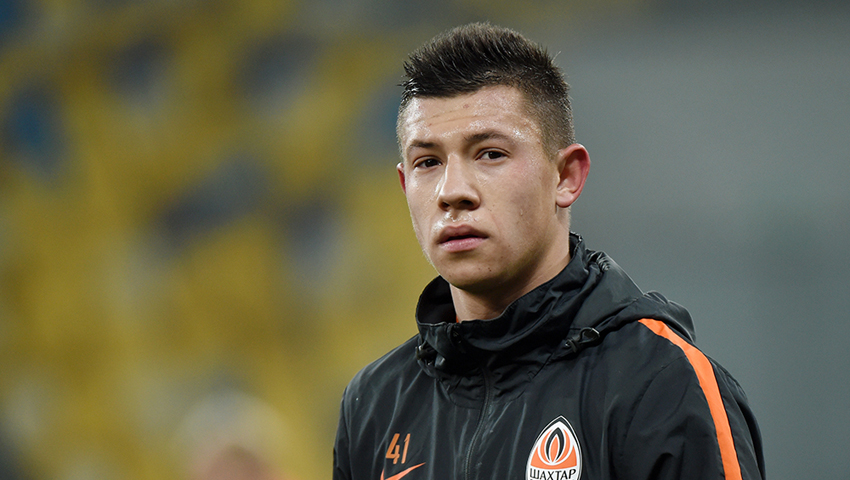 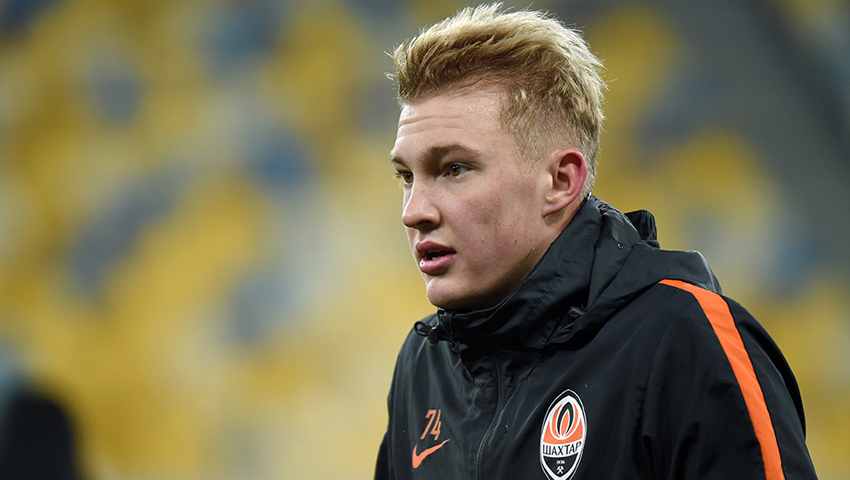 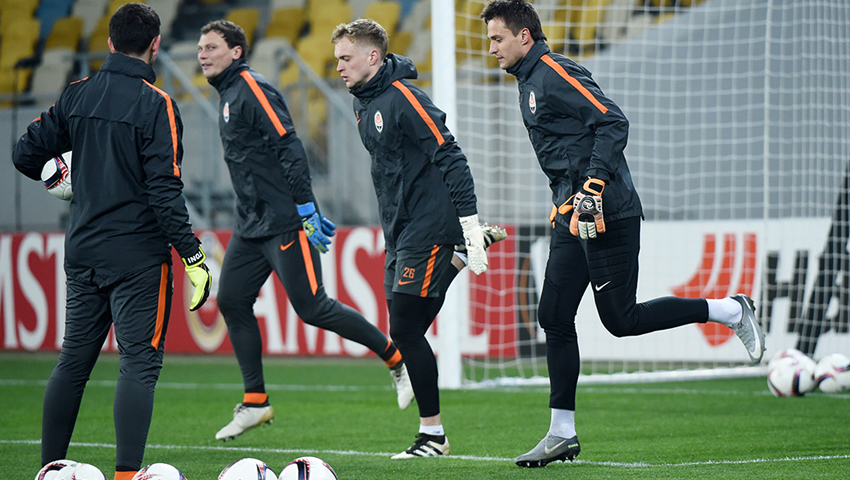 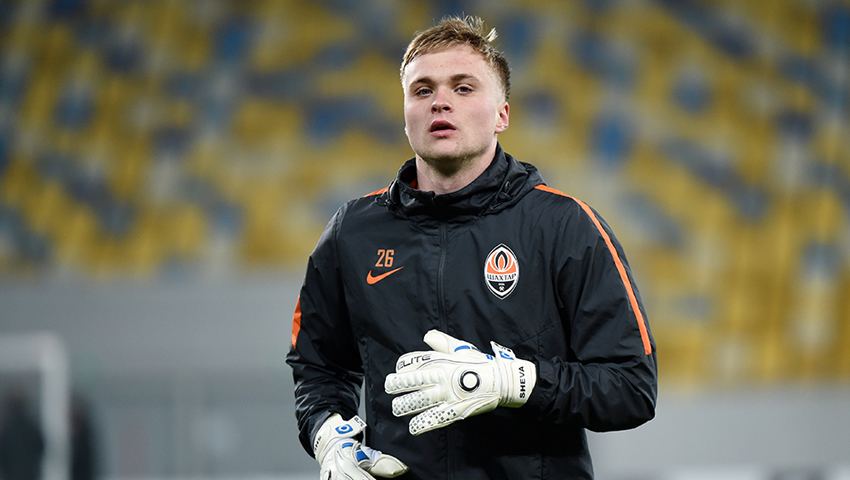 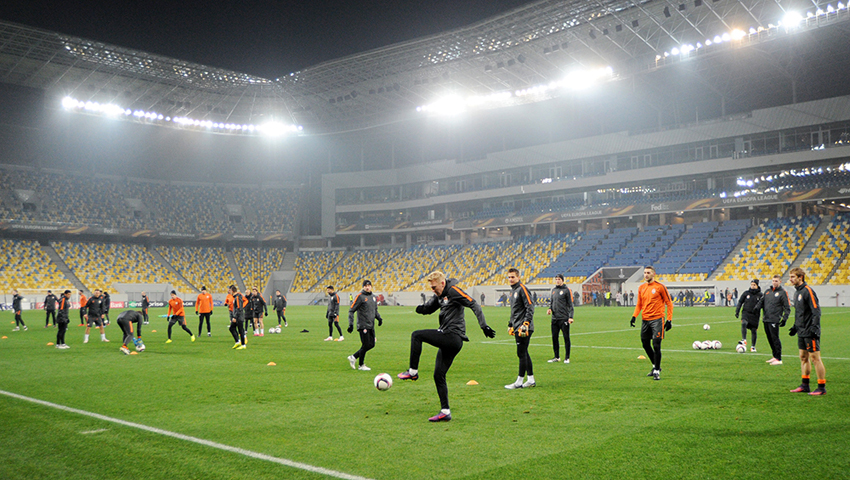