On the morning of 23 November, the Pitmen flew to Lviv, where they are to take on Konyaspor tomorrow 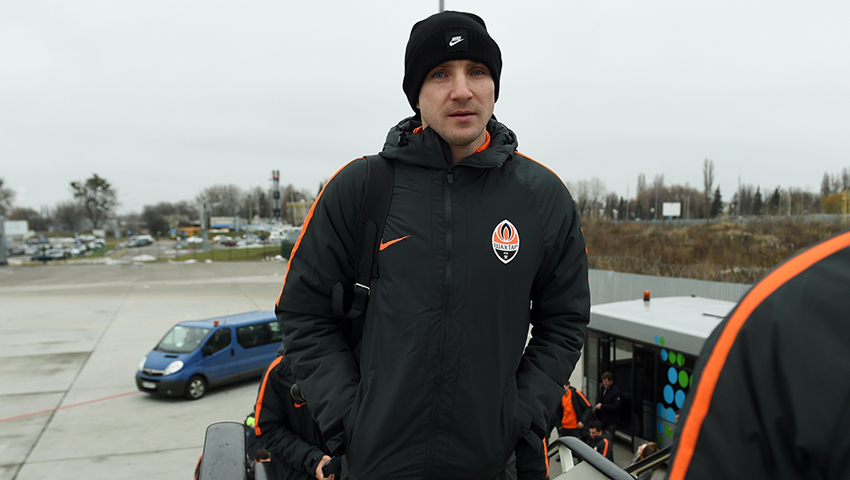 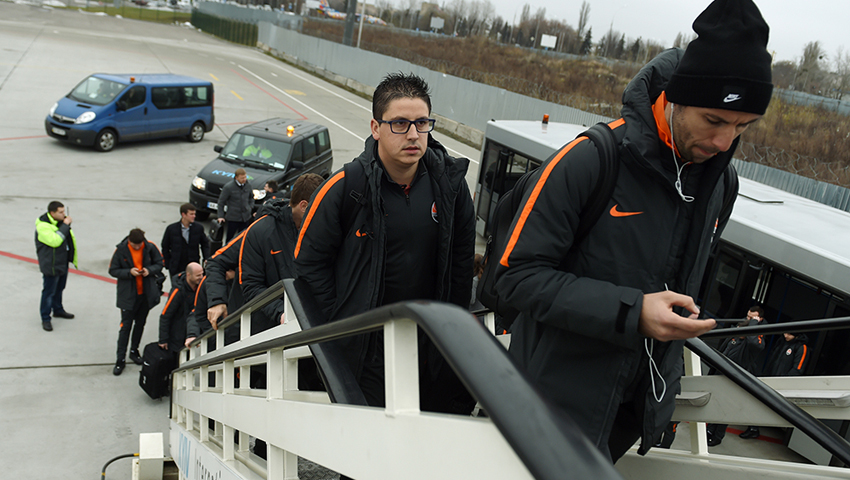 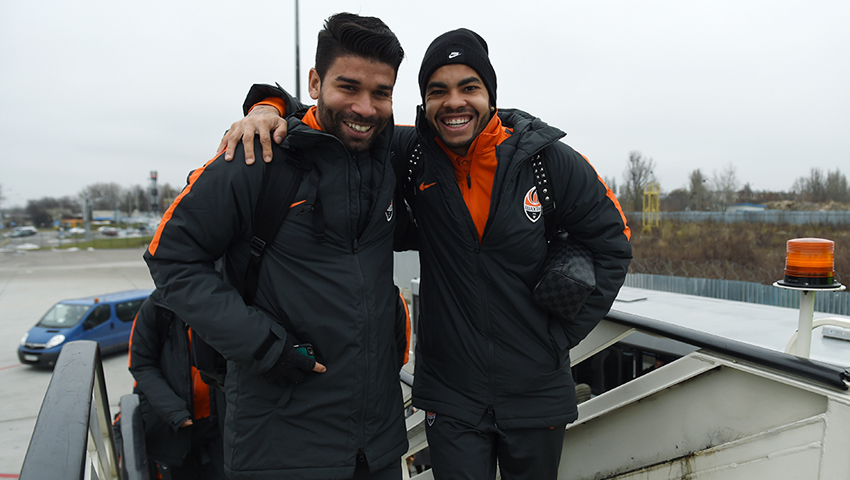 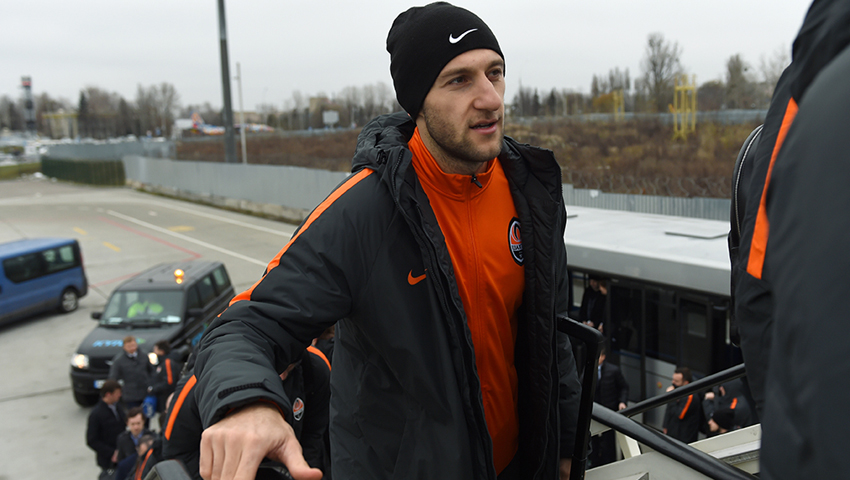 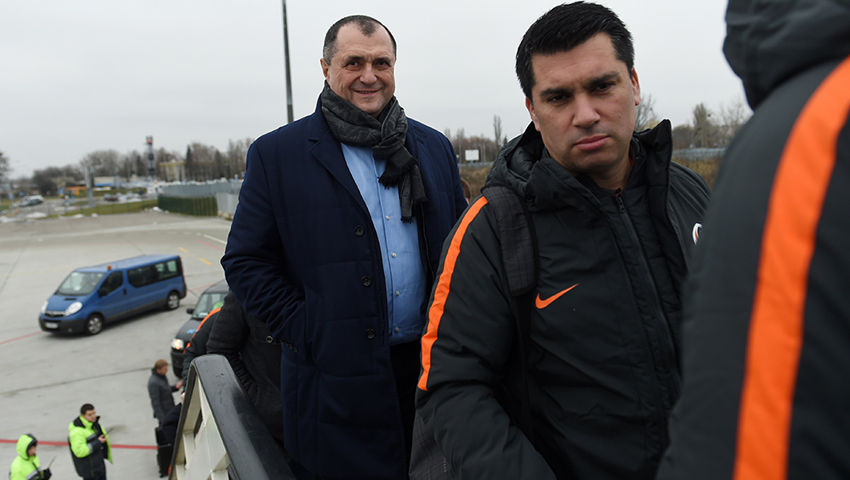 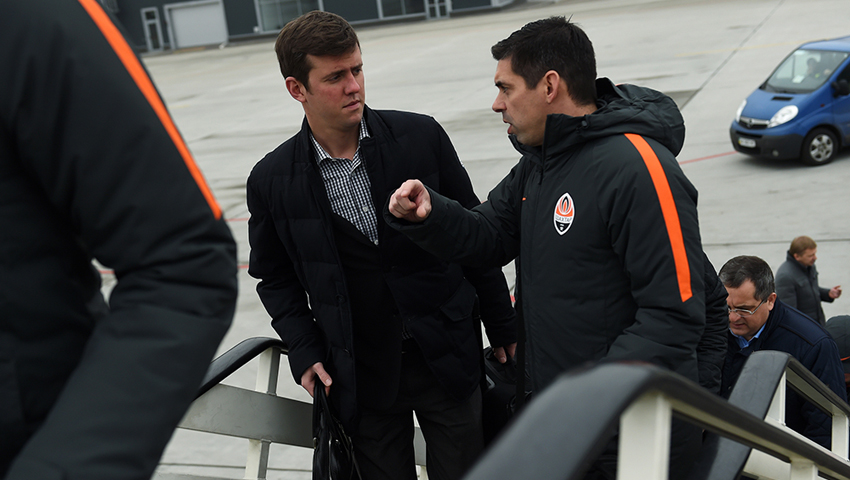 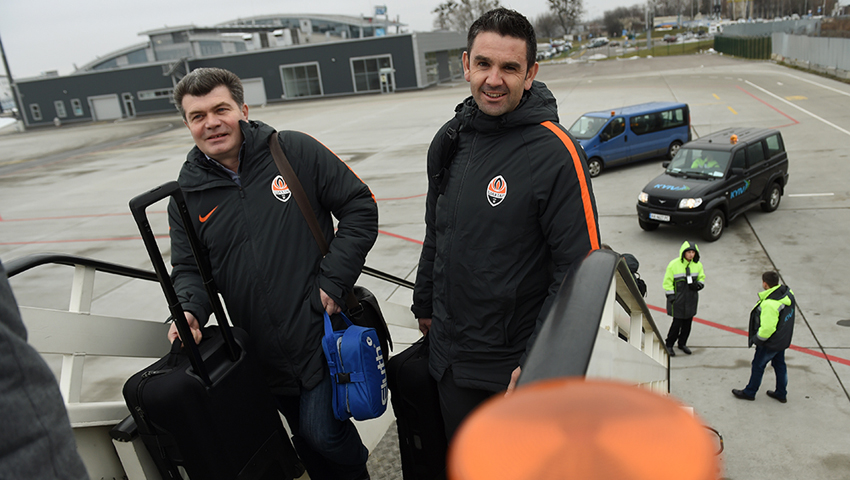 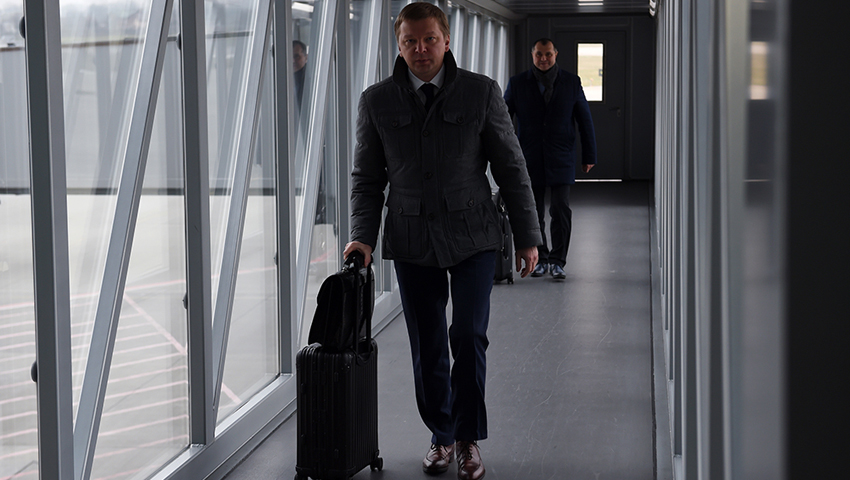 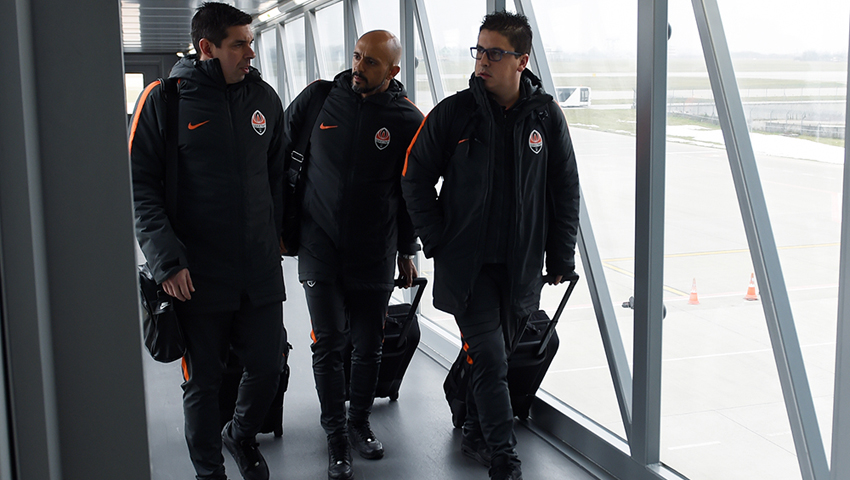 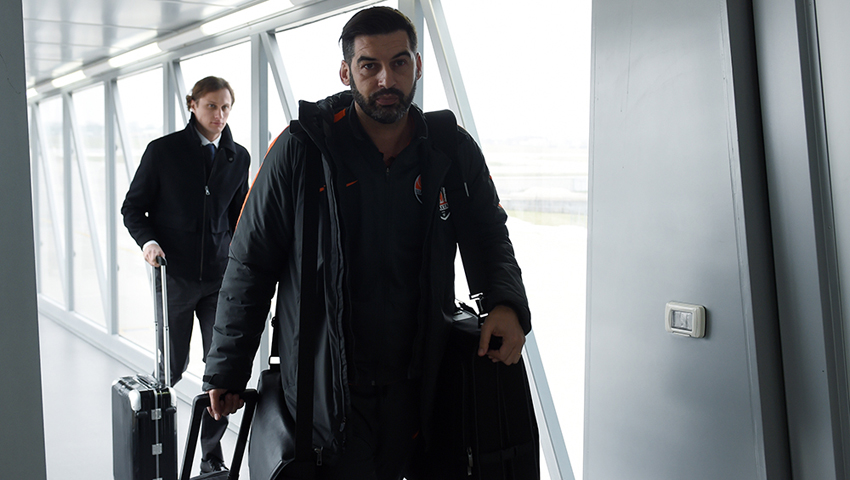 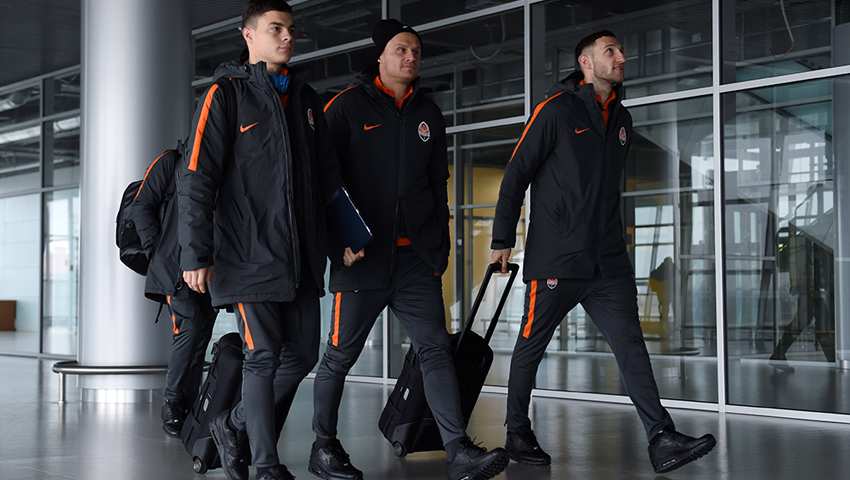 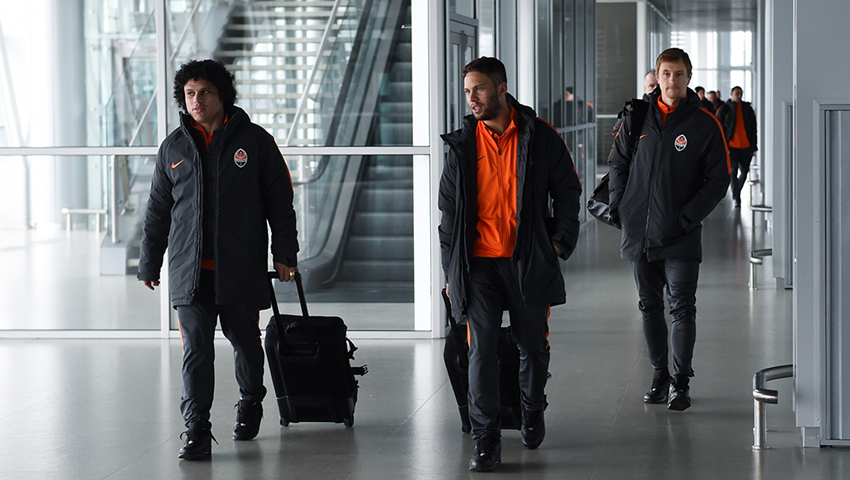 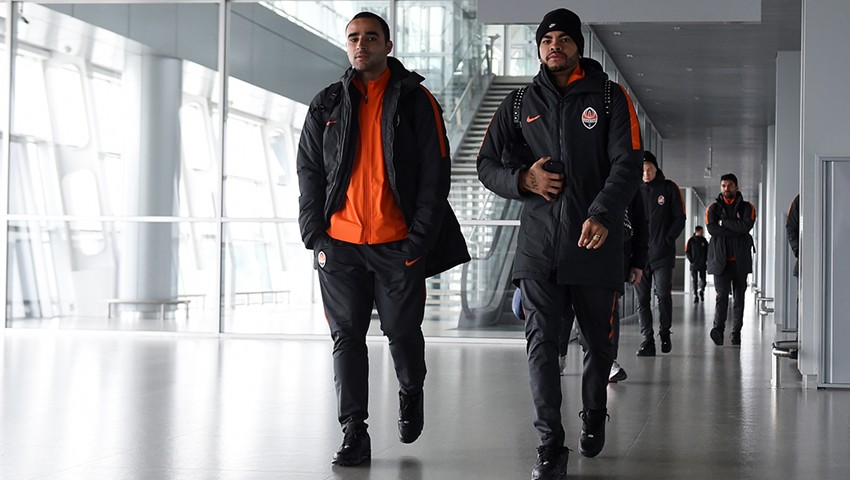 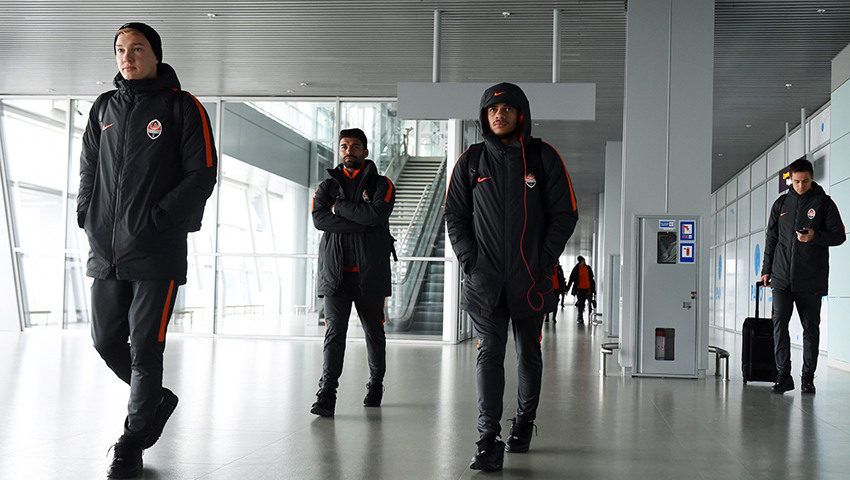 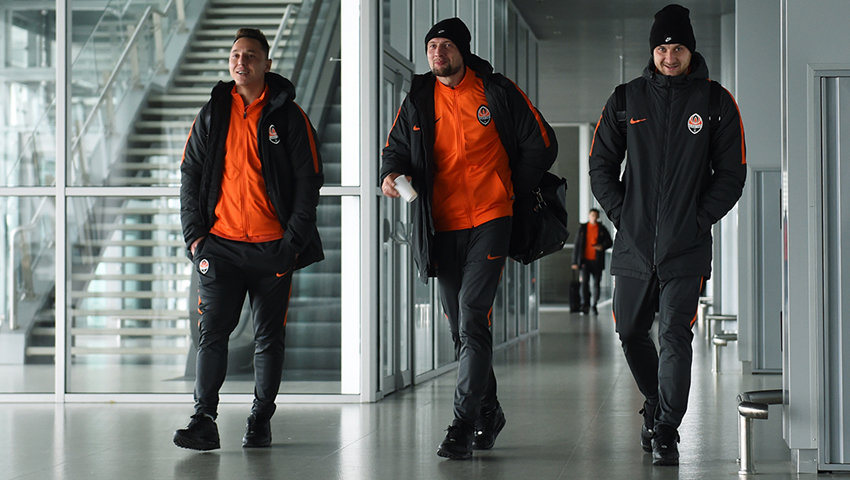 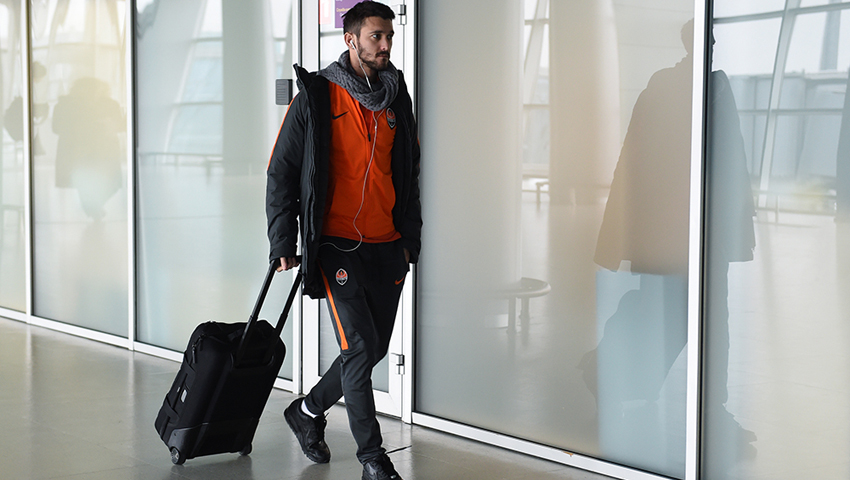 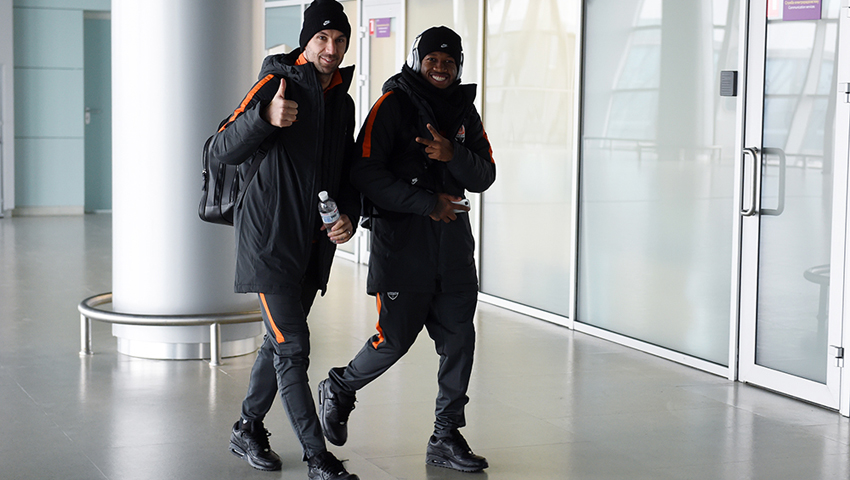