U21. Dnipro vs Shakhtar: preview

In the 16th round of the U21 Ukrainian League, Shakhtar will play Dnipro away. We bring you the meeting preview

November 26, Novomoskovsk, Metalurh stadium, 13:00
Before the match
Last weekend, the Pitmen suffered their second defeat this season, with the unbeaten run being interrupted by Karpaty (0-2). Now the Donetsk team are going second in the U21 league table with 35 points. At the same time, the charges of Valerii Kryventsov scored the most goals in the U21 league, conceding less goals than the other teams (goal difference of 39-9), with the striker Mykyta Adamenko leading the top scorers list (10 goals).
Defender Danylo Ihnatenko, who is suspended due to the number of his yellow cards, as well as the injured Denys Arendaruk, Vladyslav Trescheiko and Ilya Ichuaidze, will not be able to help Shakhtar in the game vs Dnipro. The good news is the return of captain Oleksandr Pikhalyonok to the team line-up. 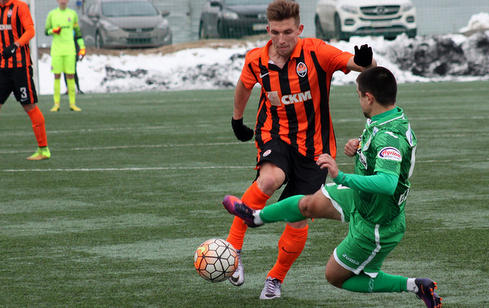 Last weekend, the Pitmen suffered their second defeat this season, with the unbeaten run being interrupted by Karpaty (0-2)
Referee – Oleksandr Derdo (Chornomorsk) Assistant referees – Volodymyr Zharyi (Dnipropetrovsk Oblast), Yaroslav Trekhlib (Dnipro) Fourth official – Denys Reznikov (Kamenske) Referee observer – Ihor Ishchenko (Kyiv Oblast)
Opponents
After fifteen rounds, Dnipro had six wins, two draws and seven defeats, ranking sixth in the table (20 points, goal difference 27-23). In the previous round, the charges of Oleksandr Poklonskyi claimed a narrow win over Vorskla (1-0), with the only goal scored by Denys Balanyuk. The team's top scorer this season is Yehor Nazarin who netted five goals. The defender Volodymyr Kirichuk will not participate in the game vs Shakhtar due to suspension. 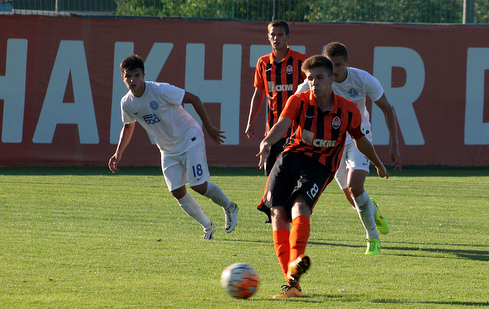