On November 26, Lviv played host to another tournament within the Come On, Let’s Play! project

Competition in two age groups coincided with opening the renewed Sportresurs ground located at 13a Ternopilska Street. By the tournament time, they replaced the pitch surface and made major refurbishment there.

Teams in two age categories were competing for medals and memorable prizes. The older group competition (aged 11 to 13) was won by Kvadrat. Sport finished second, with Titan claiming the third spot.

- I am very happy that my team have won and I have become the best player in the competition, – says Ostap Chizho. – It was also nice to receive the figurine and Shakhtar kit. I really like to participate in such competitions. I have been engaged in the Come On, Let’s Play! project for a year now. And that's the first time when they recognized me to be the best. I want to thank them!

In the youngest age group (aged 7 to 10), the victory went to the guys from Tytan. In the penalty shoot-out, they proved stronger than Sport. Tsentr claimed the third spot.

The participants were awarded by a formerly well-known Shakhtar goalkeeper Yuriy Virt and representative of the Lviv city administration Volodymyr Shnaider, who thanked FC Shakhtar for the close cooperation.

- I have not seen so much joy on children's faces since long ago, - shares his impressions Yuriy Virt. – Such tournaments are really important. We should thank the organizers - everything was held at the highest level. It's great when the kids have the opportunity to play on such modern new grounds, participate in competitions and generally engage in sports. I think everyone is happy and they will look forward to new tournaments.

Come On, Let’s Play! project kicked off in Lviv on October 1, 2015. On three playgrounds in the city, 80 children aged 7 to 13 train on a regular basis. Such tournaments have been popular in Donetsk, Makiyivka and Kramatorsk. On 1 November 2016, the project was launched in Kurakhovo, Donetsk Oblast. 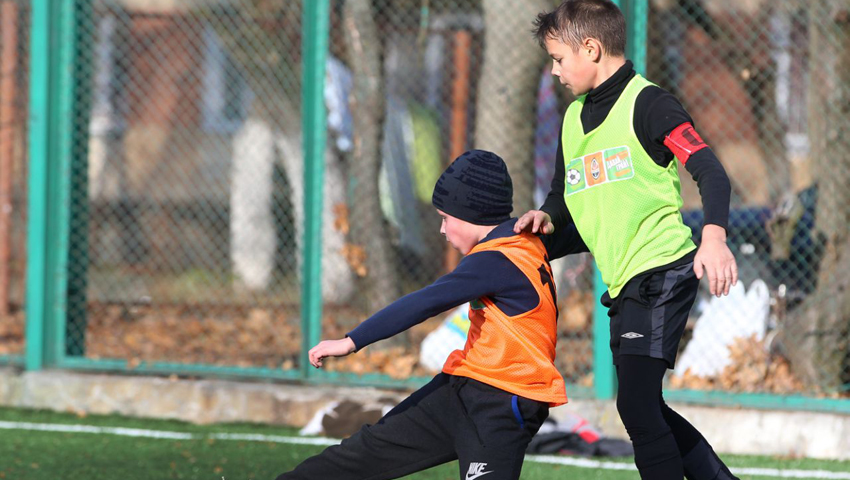 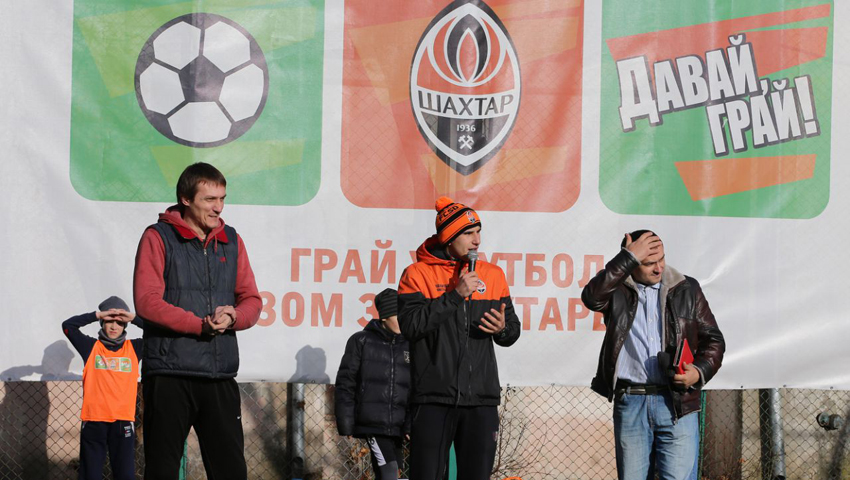 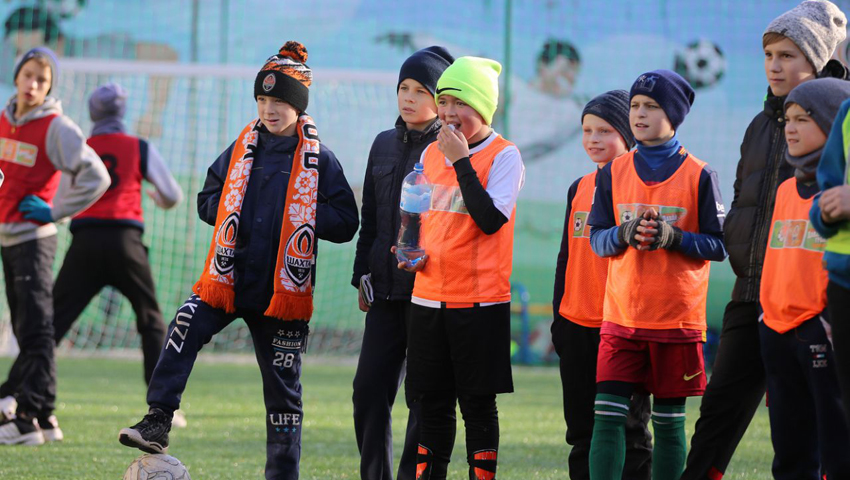 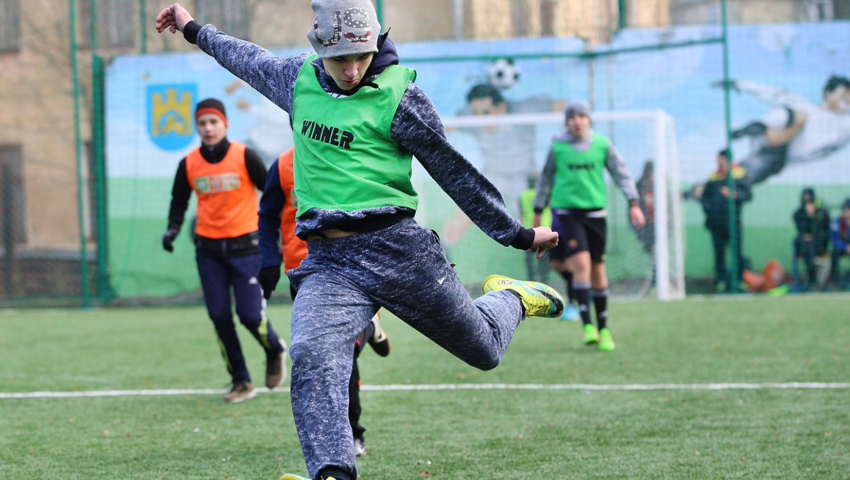 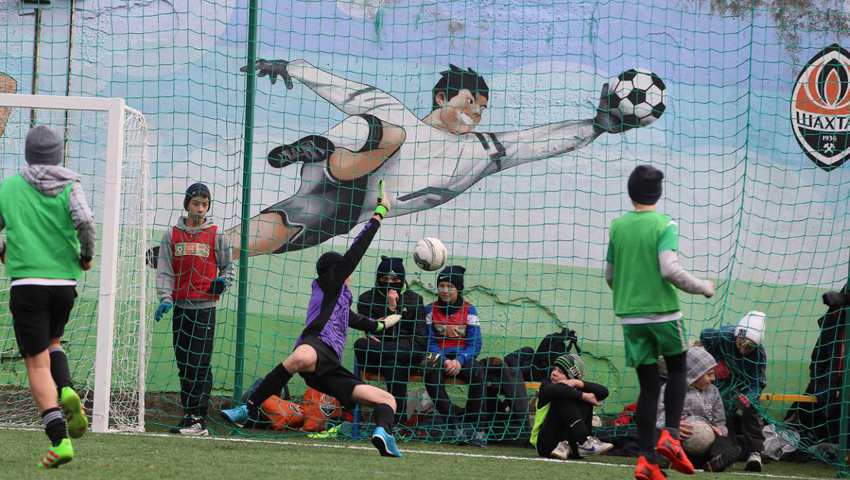 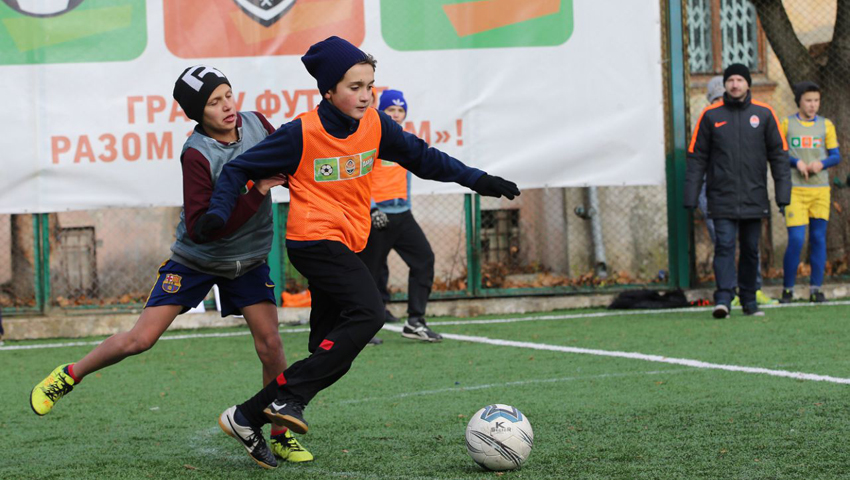 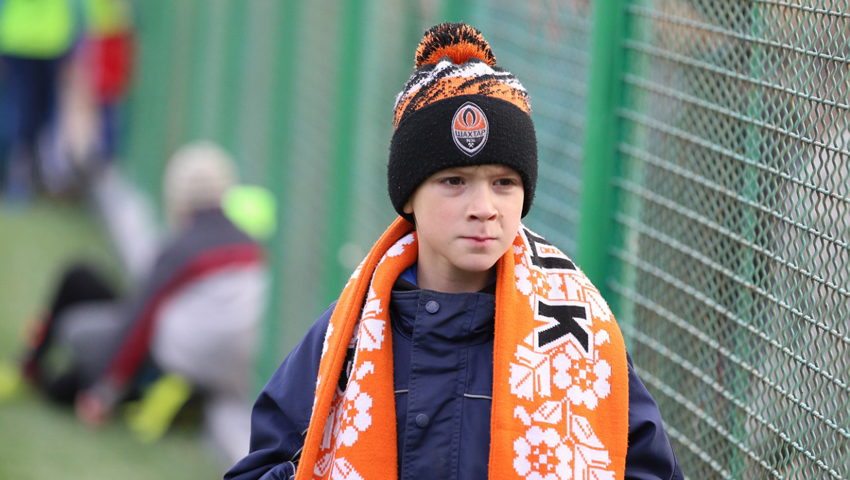 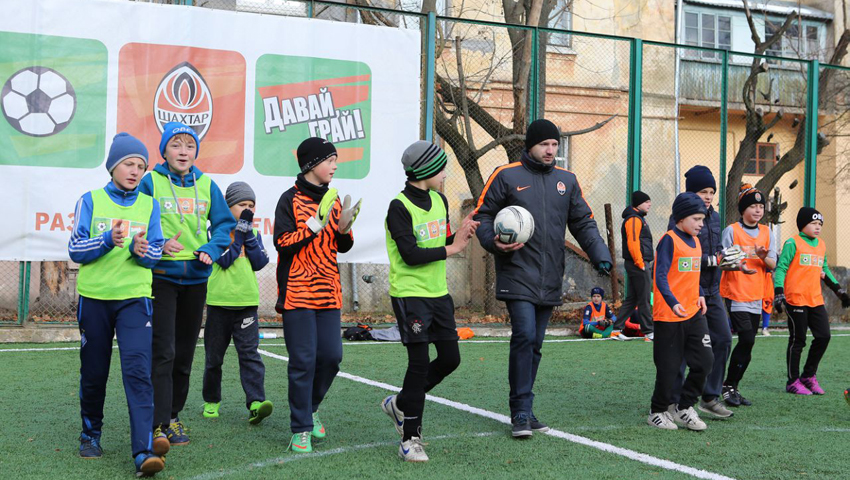 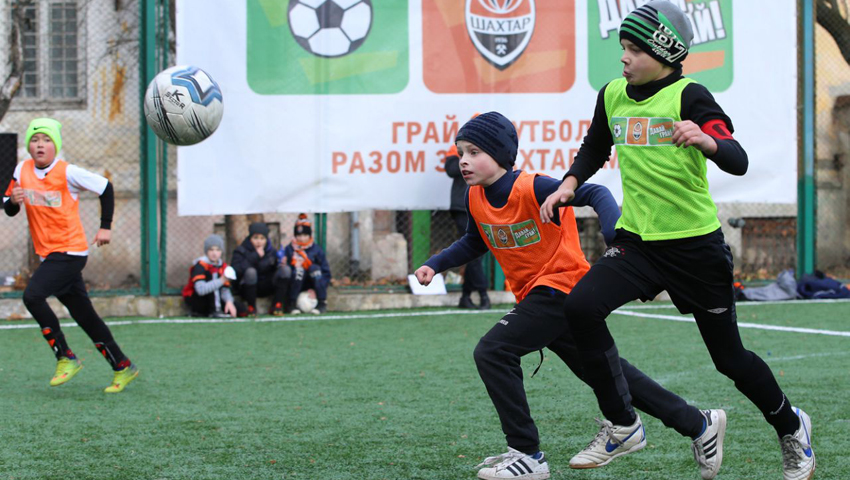 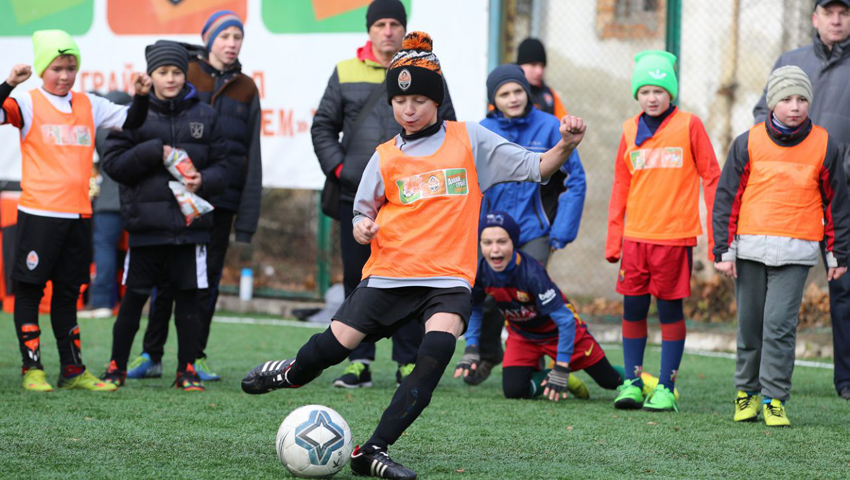 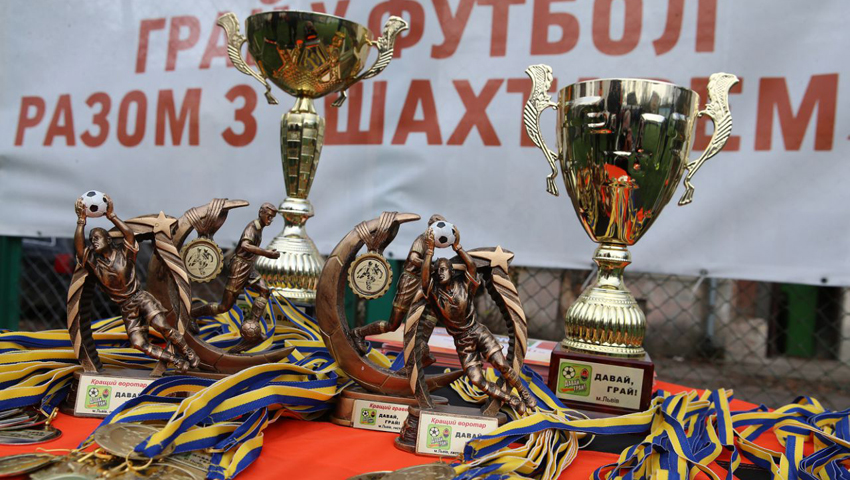 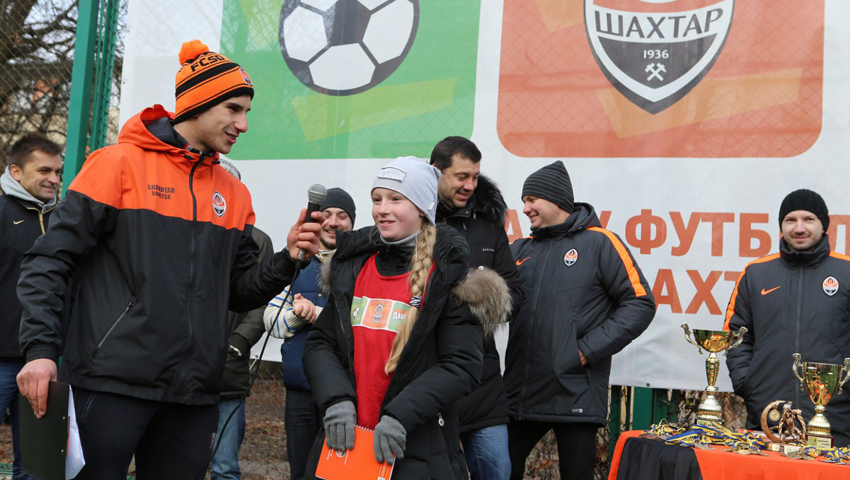 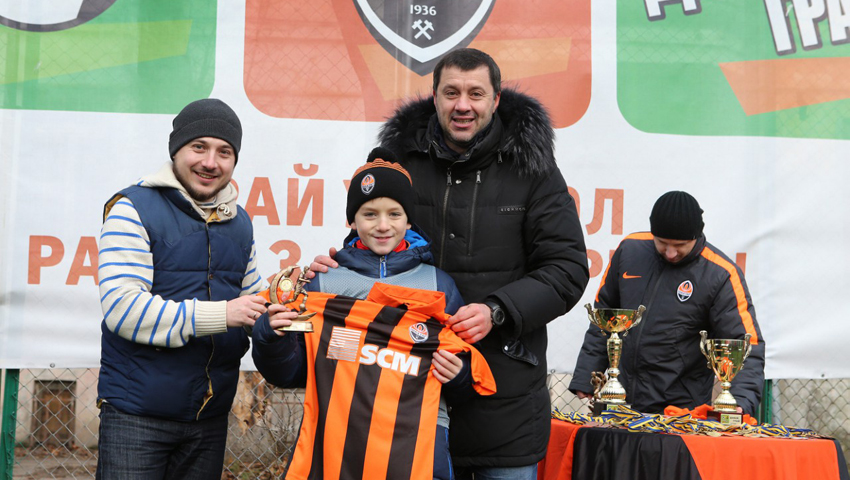 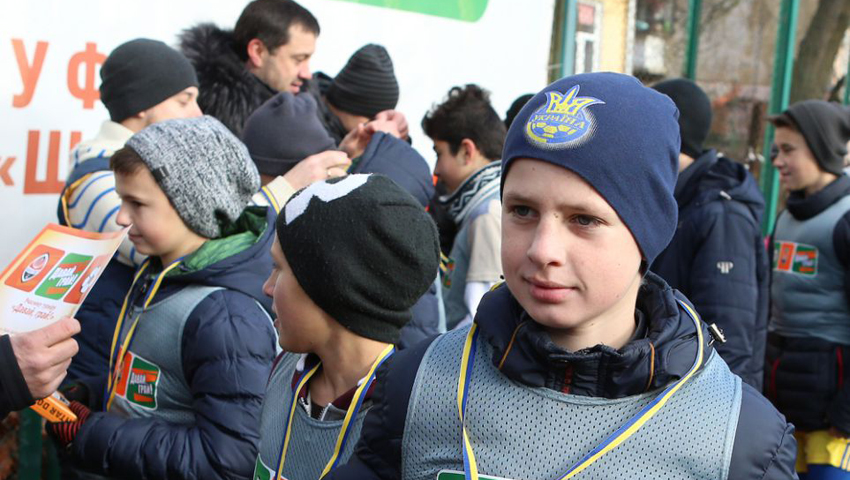 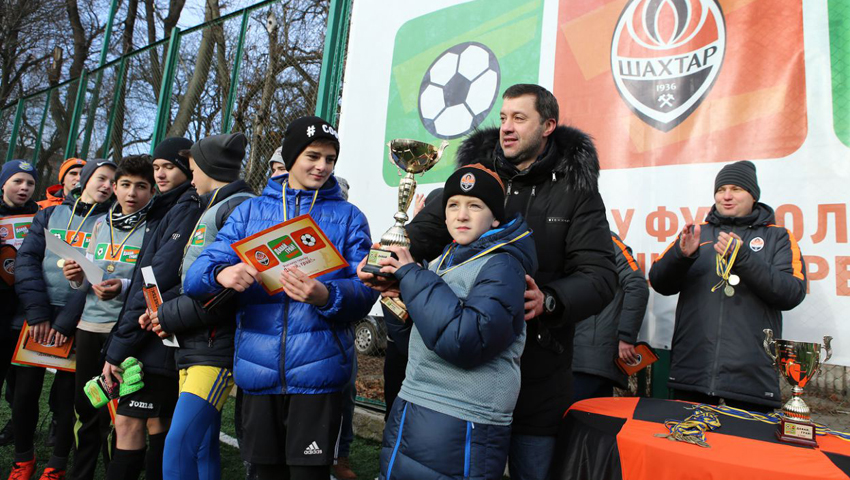 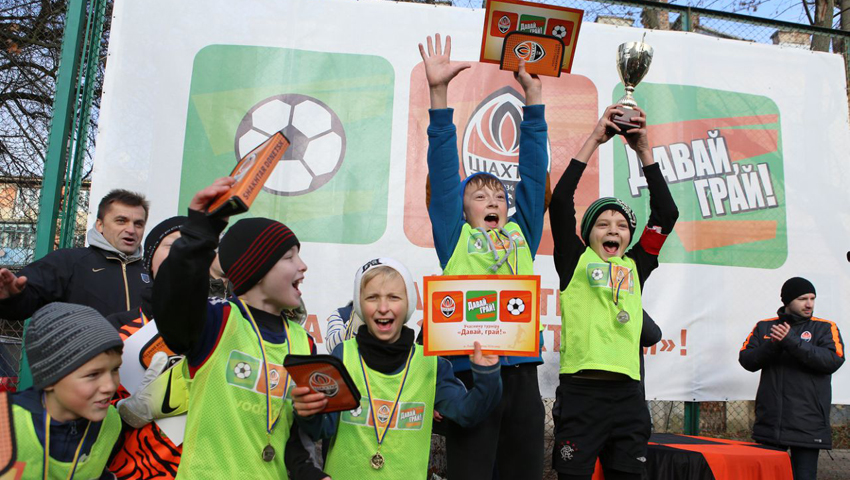 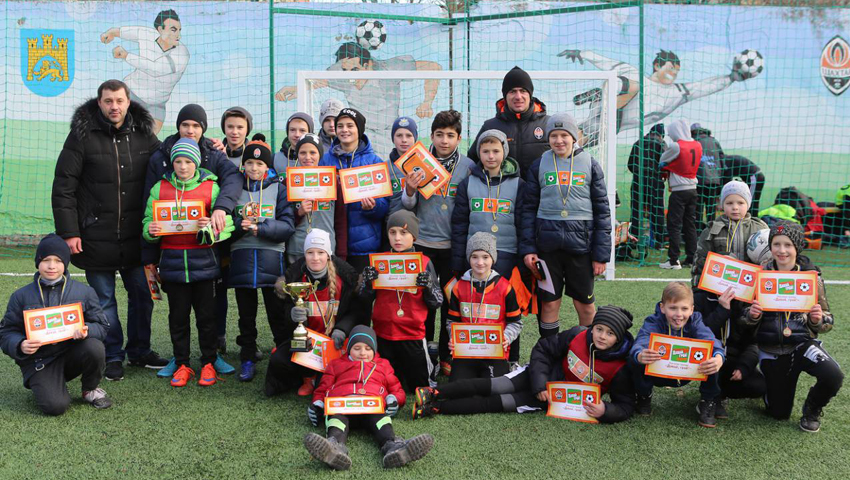 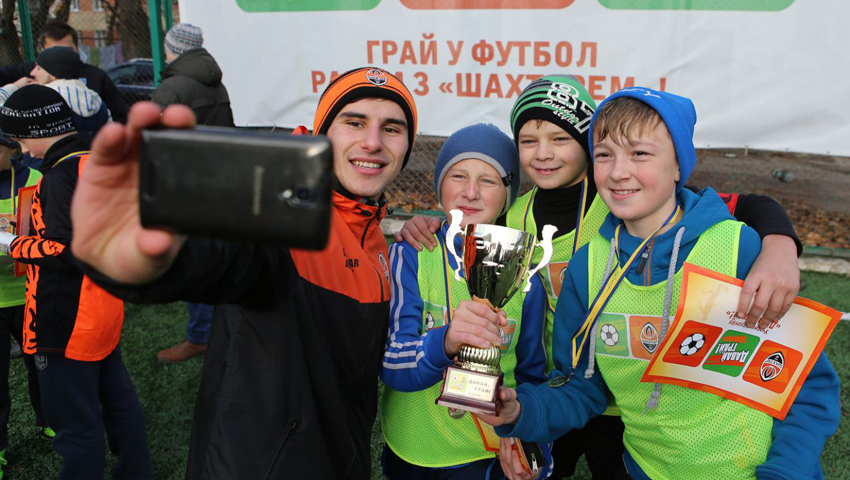