After the press conference involving Paulo Fonseca and Bernard, Shakhtar held an evening session on the Gent Stadium pitch

The pre-game session lasted just over an hour, with the opening 15 minutes being available for media coverage. 22 players have been preparing for the game against the Belgians. Viktor Kovalenko did not arrive with the team. According to the head coach of Shakhtar, the midfielder has not fully recovered from the injury he got in the encounter with Gent at the Arena Lviv.

In case of a positive result in Belgium, Shakhtar will secure an early Europa League Round of 32 berth. The Orange-and-Blacks are confidently topping Group H with 9 points. They entrusted officiating tomorrow's game to the Belarusian team of referees headed by Aleksei Kulbakov.

The Europa League group stage matchday four game Gent vs Shakhtar will be held on November 3rd. It kicks off at 22:05. The live broadcast will be available on Ukraina and Futbol 2 TV channels. 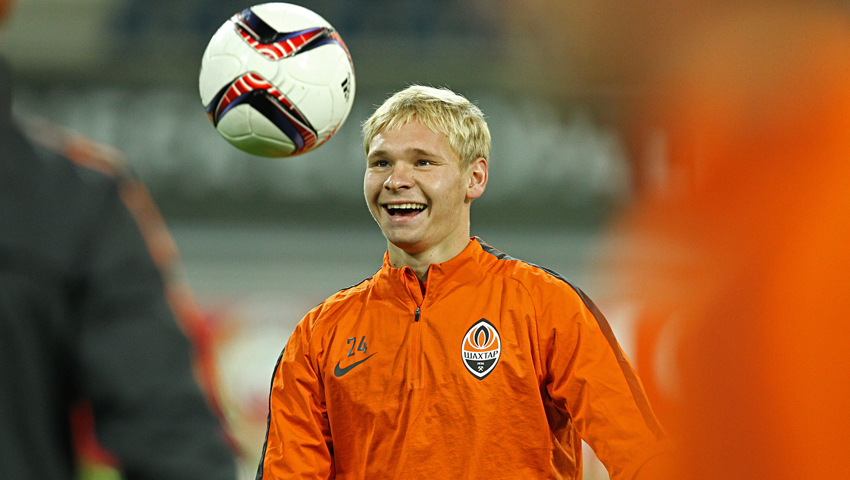 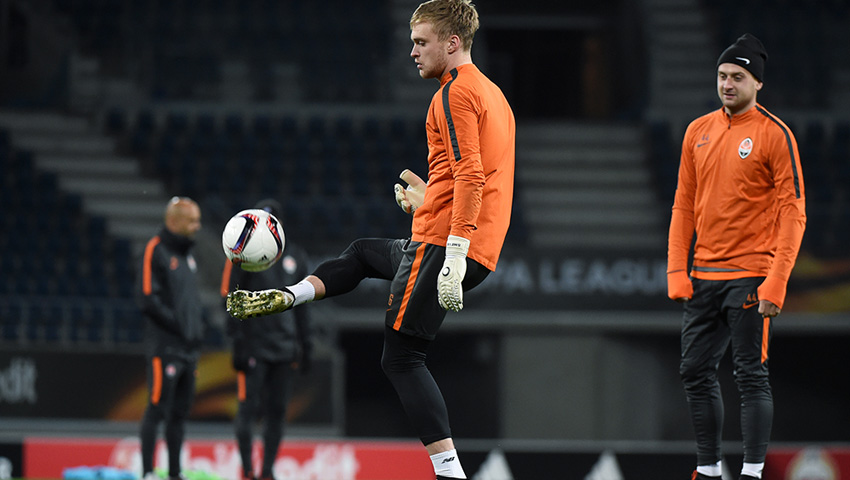 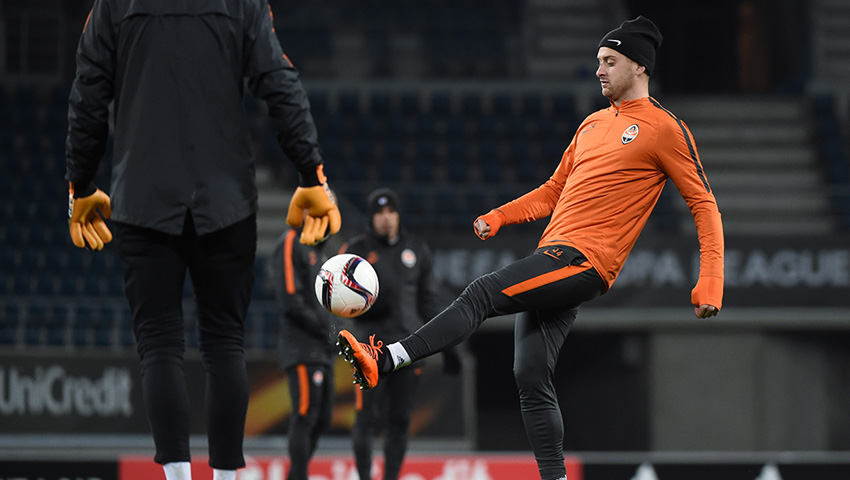 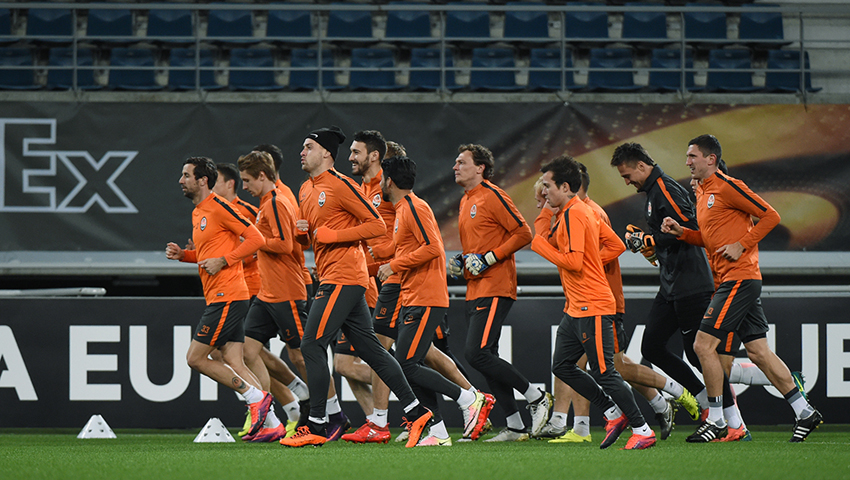 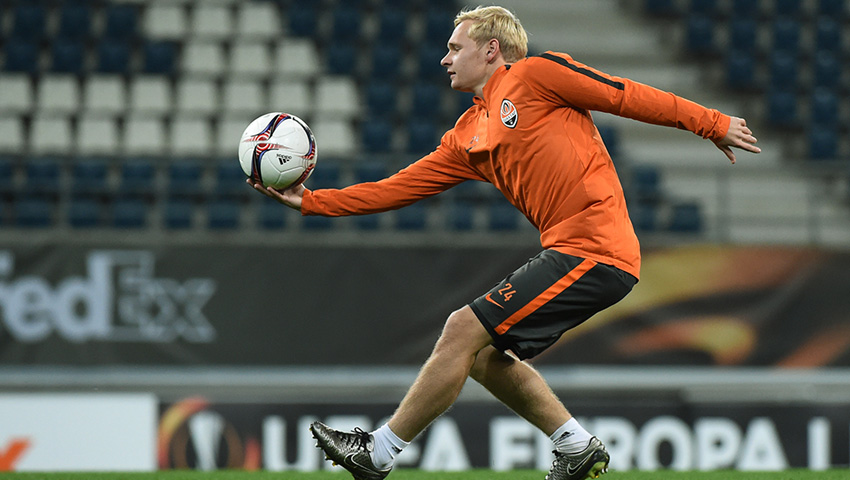 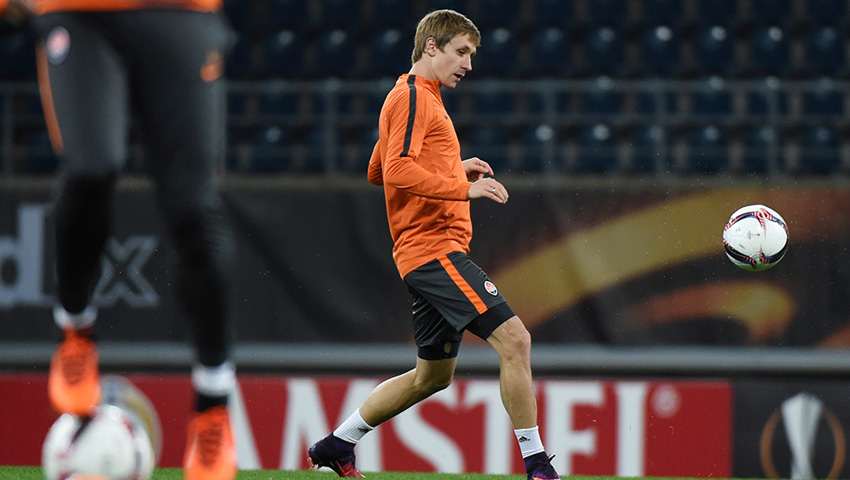 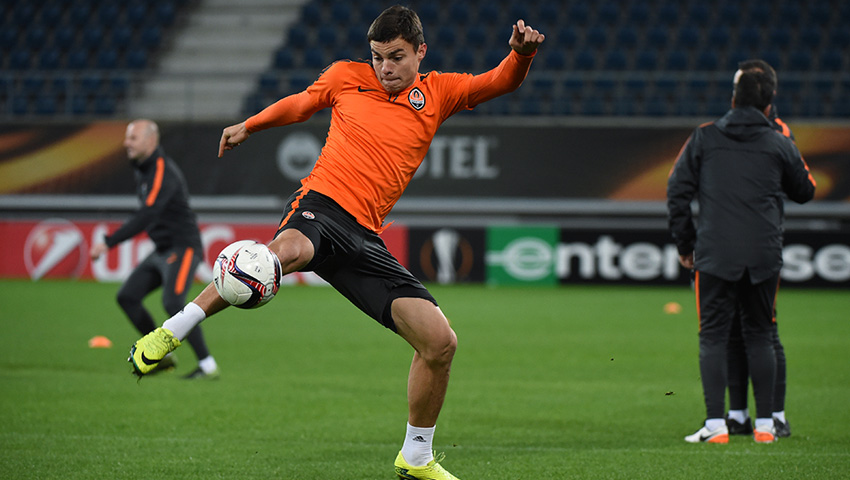 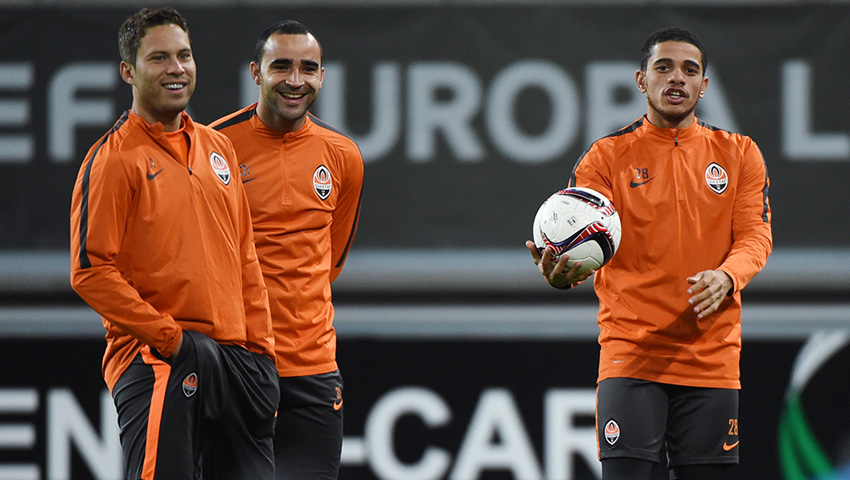 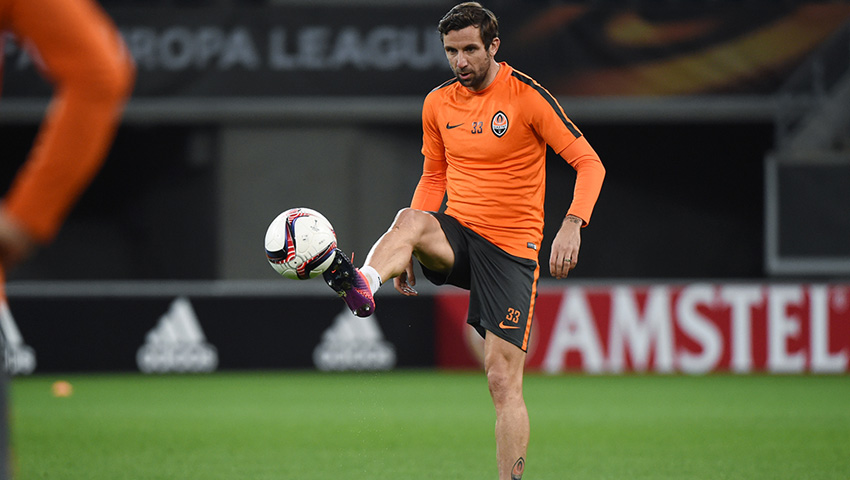 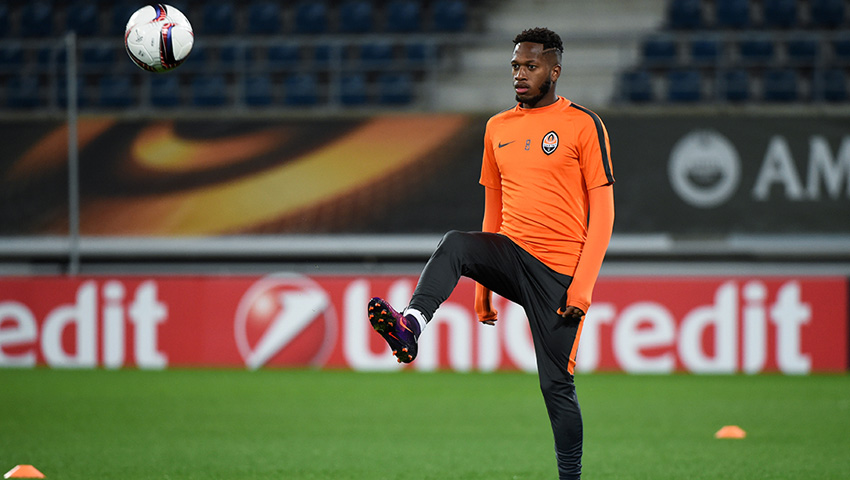 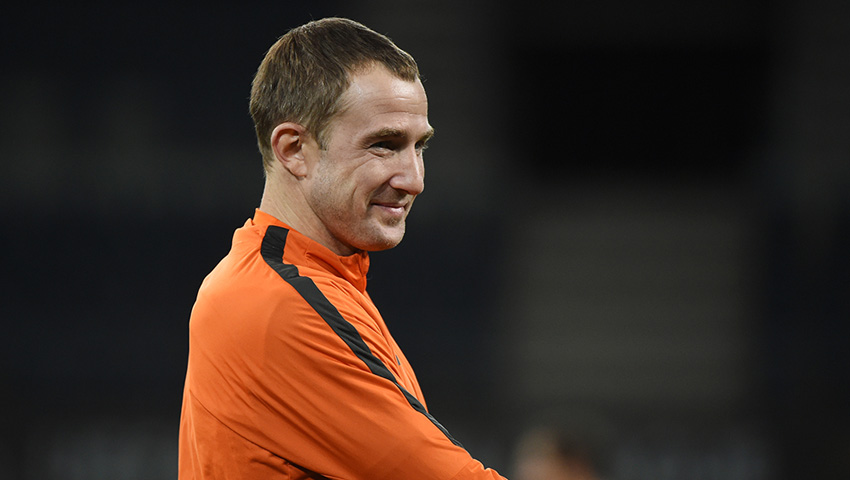 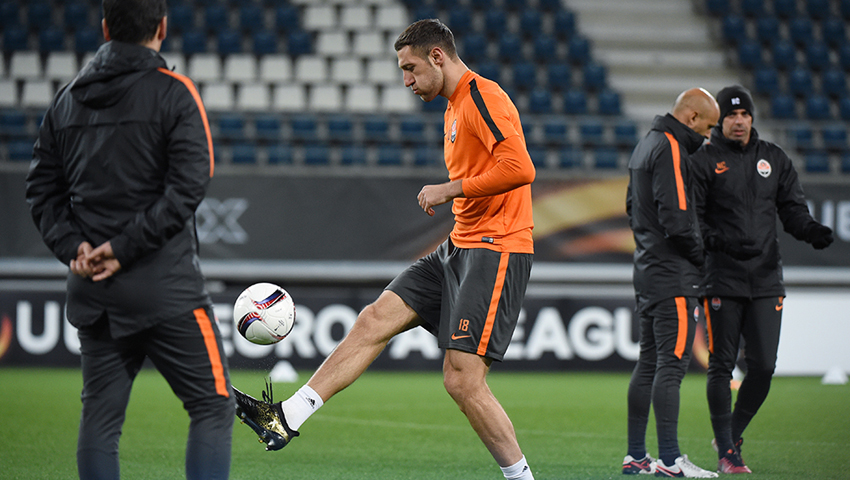 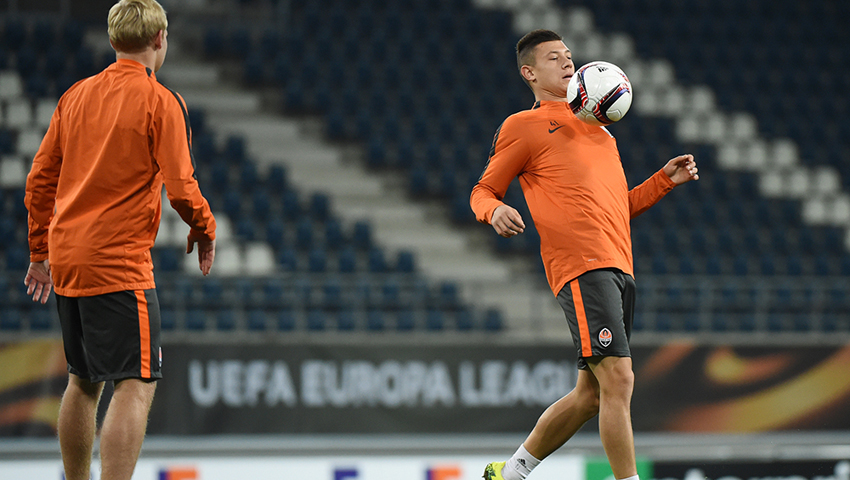 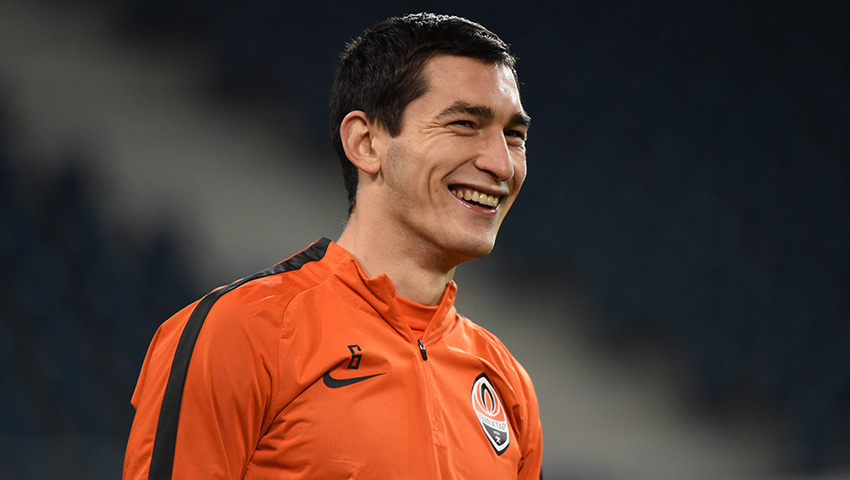 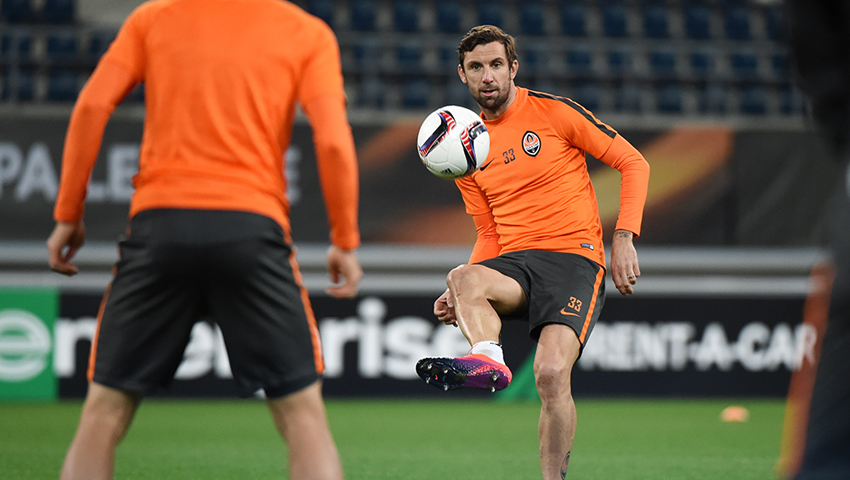 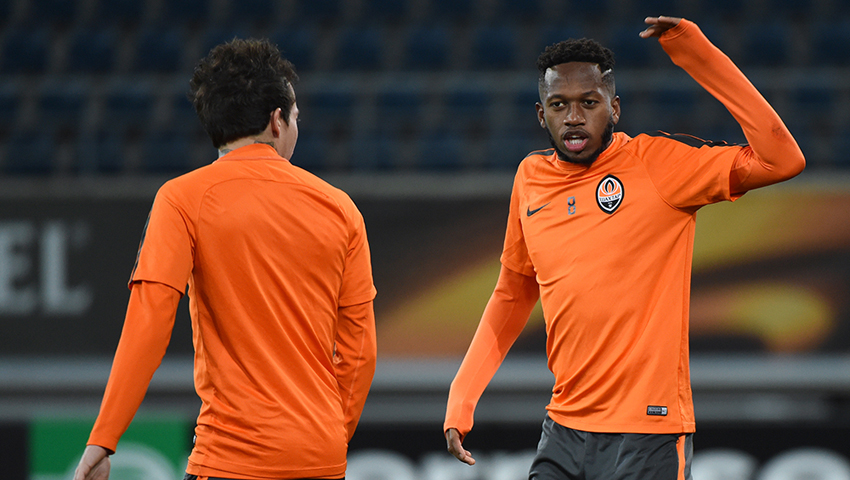 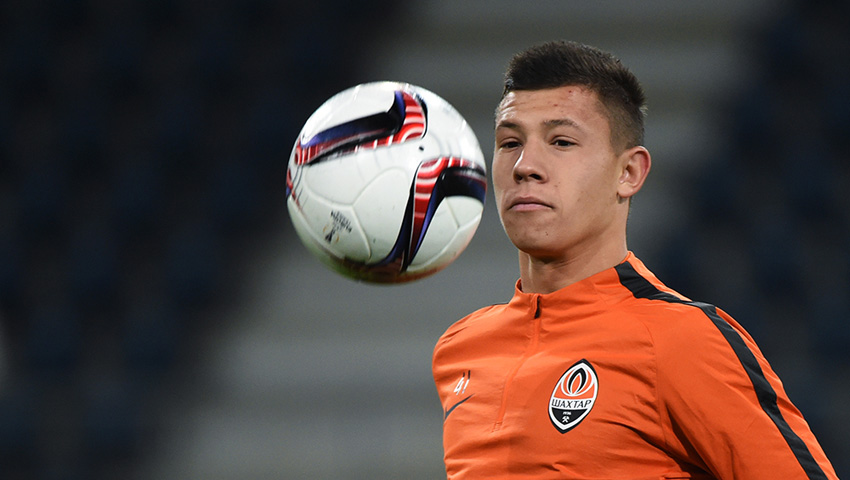 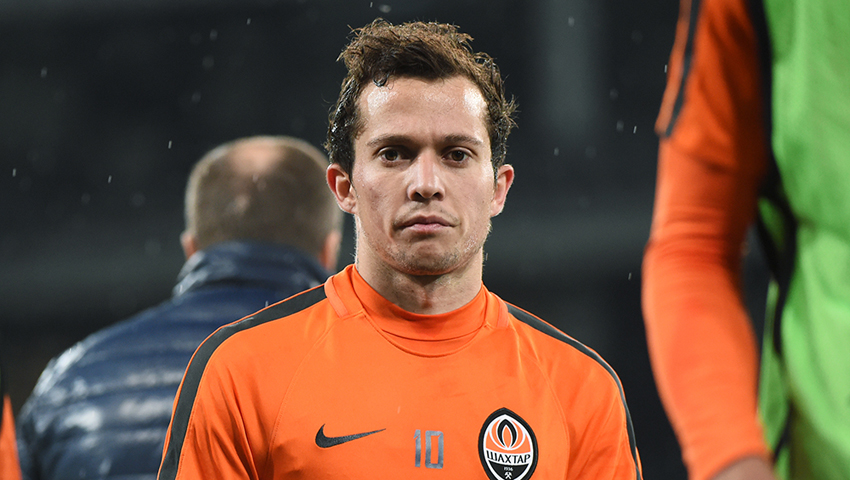 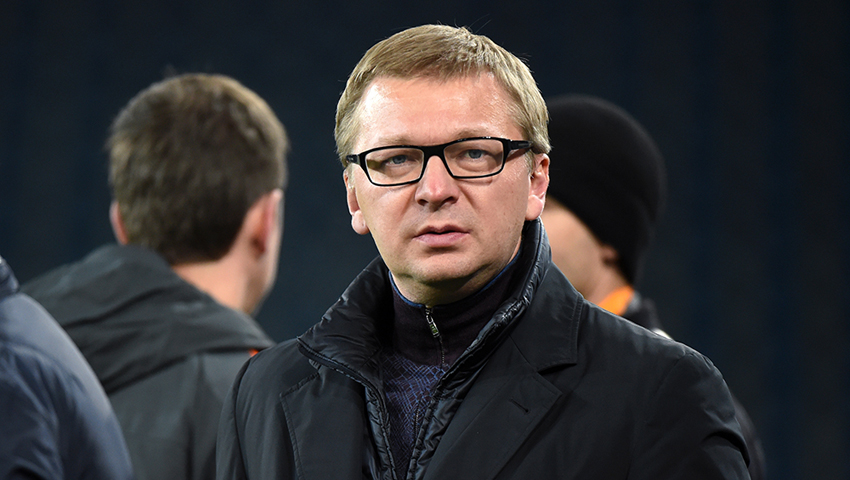 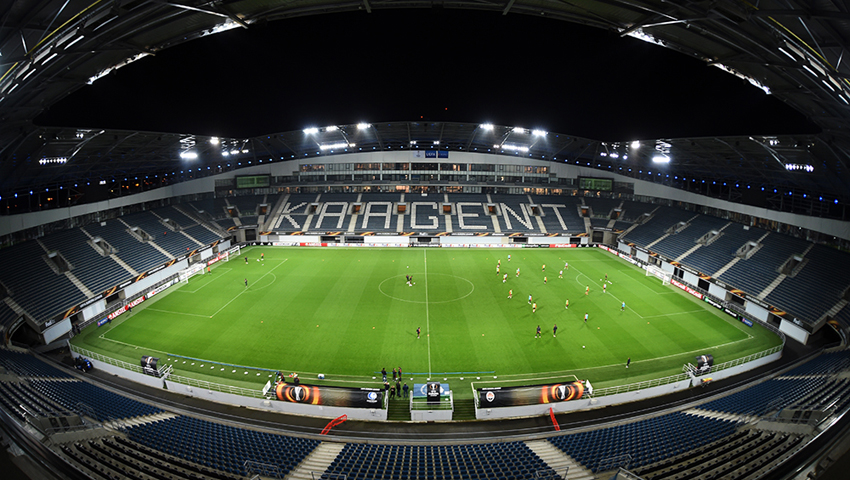 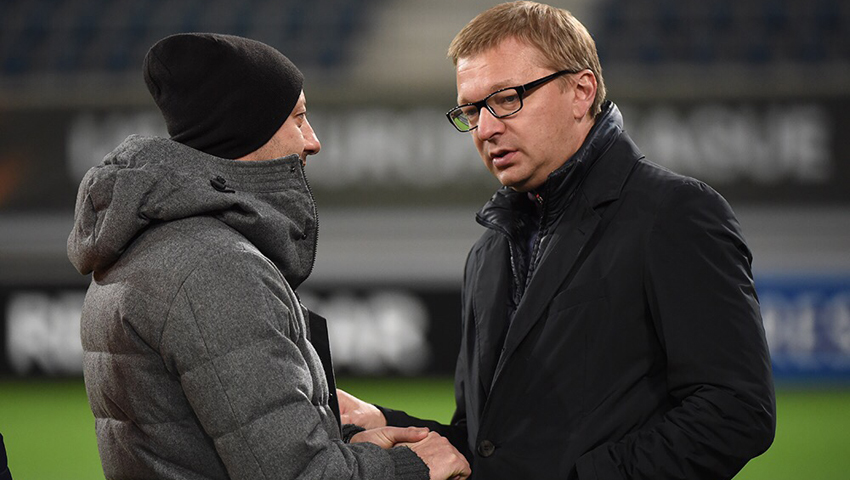 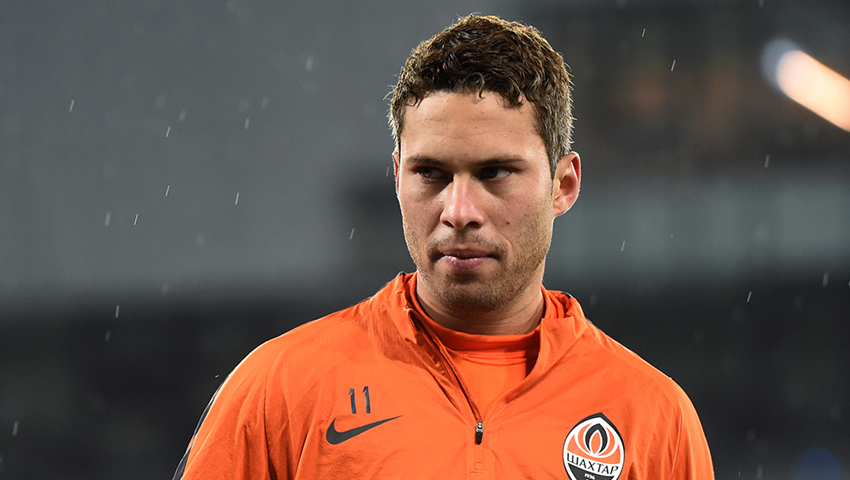 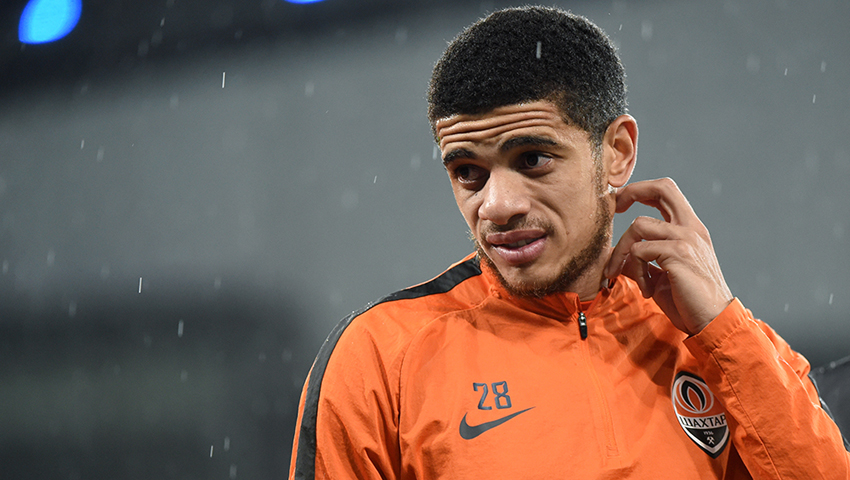 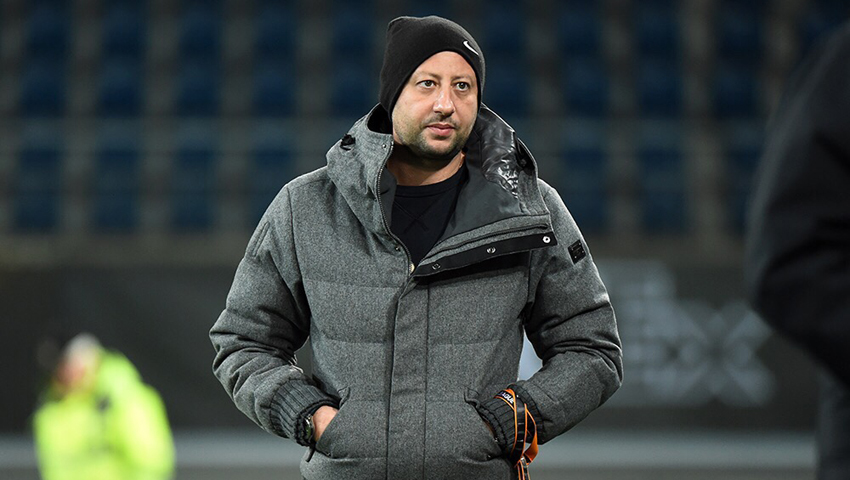 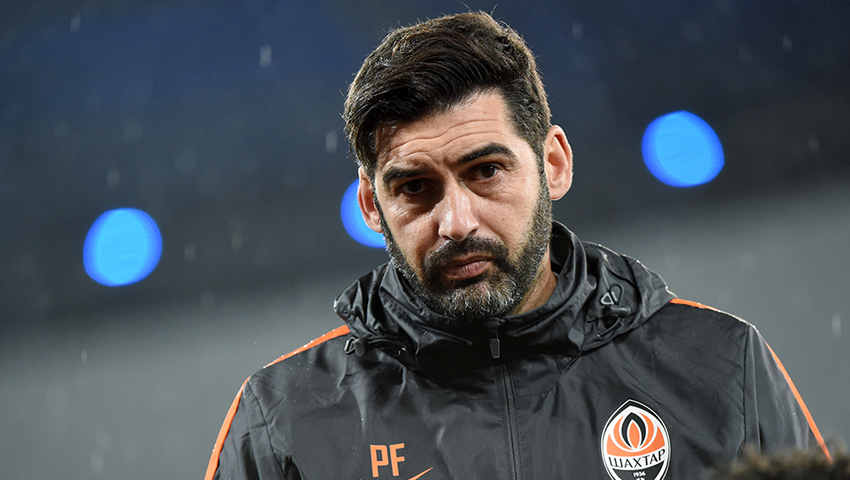 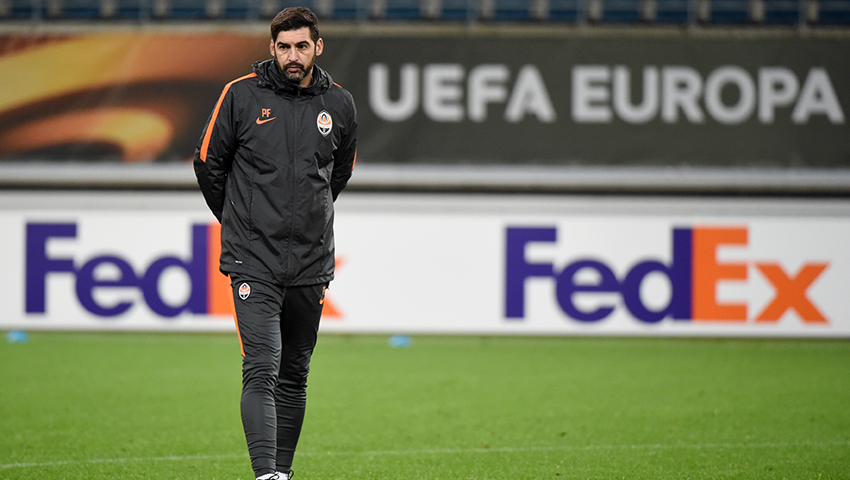 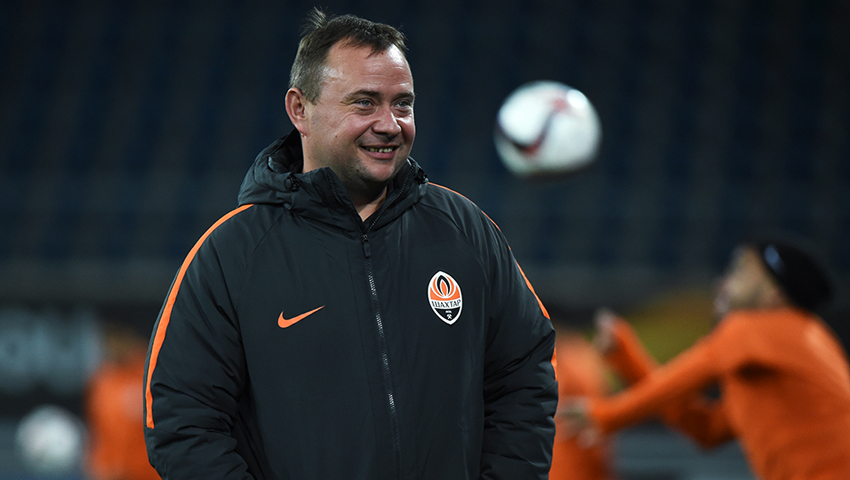