On the morning of the Europa League group stage matchday four, the Pitmen had a small sightseeing tour of the ancient city’s streets

According to the number of attractions, Ghent is the second largest spot in Belgium, being second only to Antwerpen and boasting dozens of museums, medieval castles, churches and other cultural heritage objects. The players and coaching staff of Shakhtar got acquainted with the most beautiful places of the capital of the Eastern Flemish region and purchased some souvenirs. After an hour's walk, the team returned to the hotel. Further plans of the team include dinner, some rest and departure for the match. The Pitmen will play in white-and-orange kits, with the Belgians being dressed in yellow. Let us remind you that the meeting between Gent and Shakhtar will take place tonight. It kicks off at 22:05. Live broadcast will be available on Ukraina and Futbol 2 TV channels. 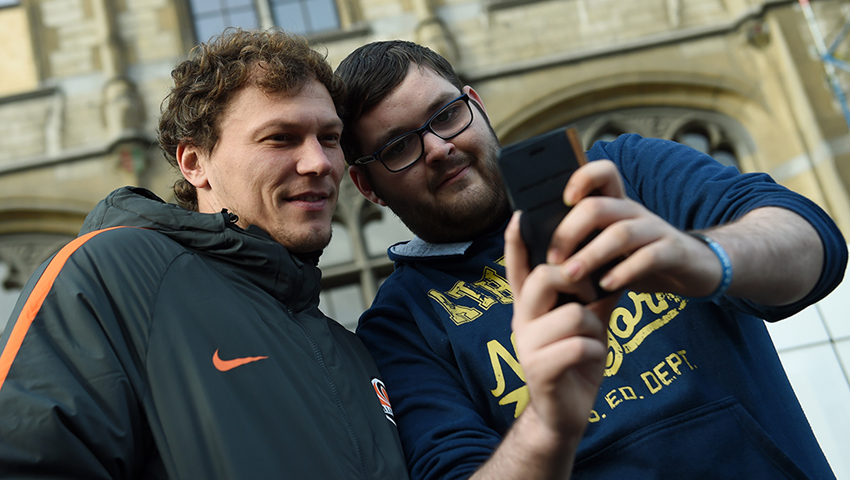 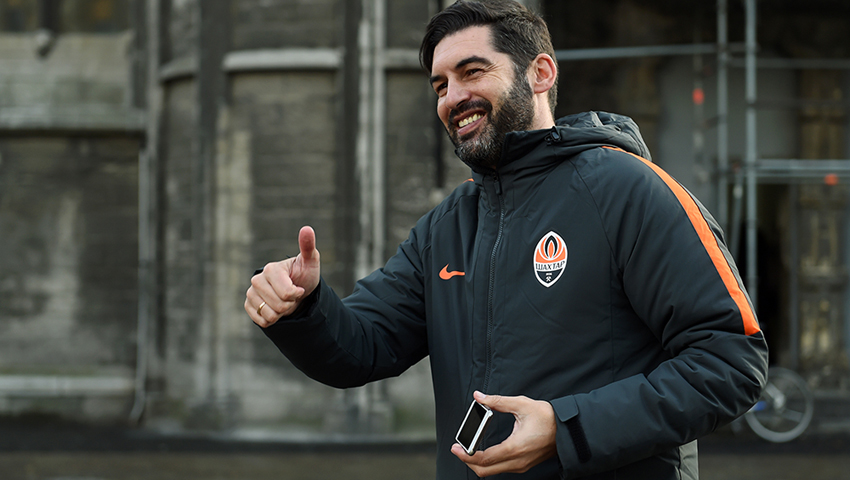 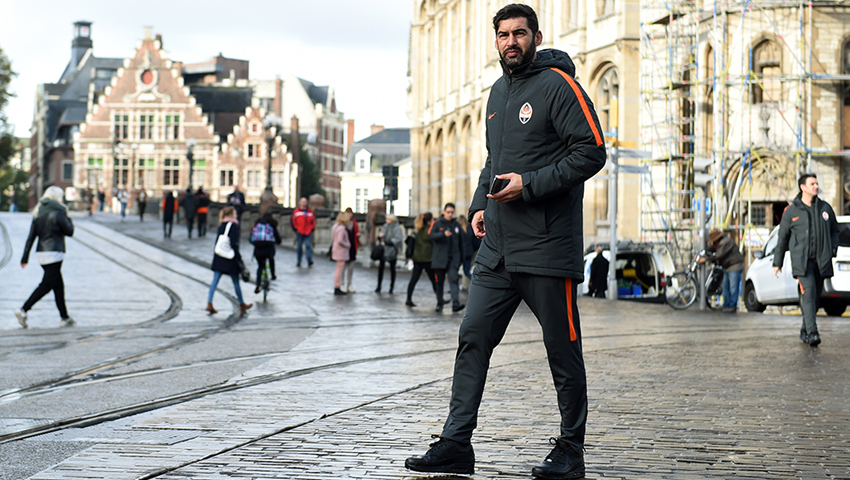 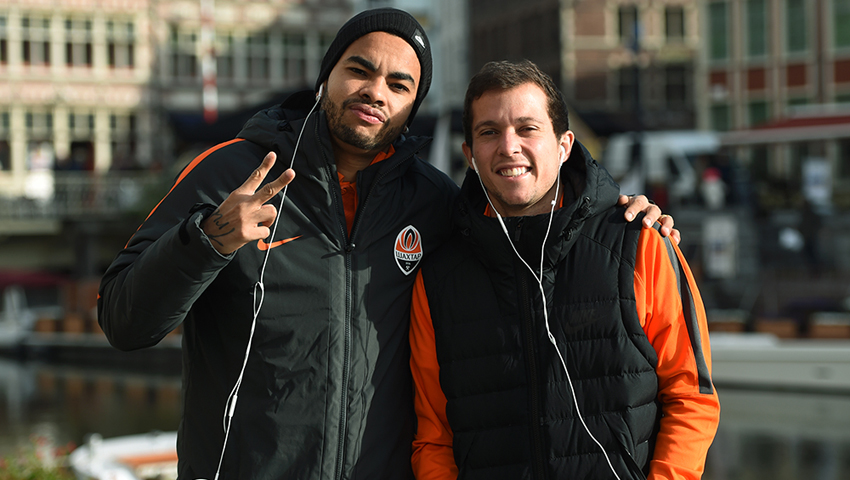 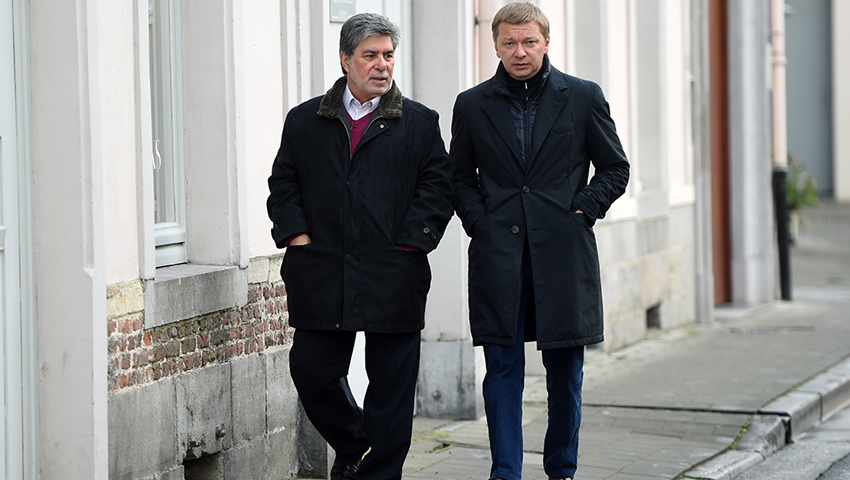 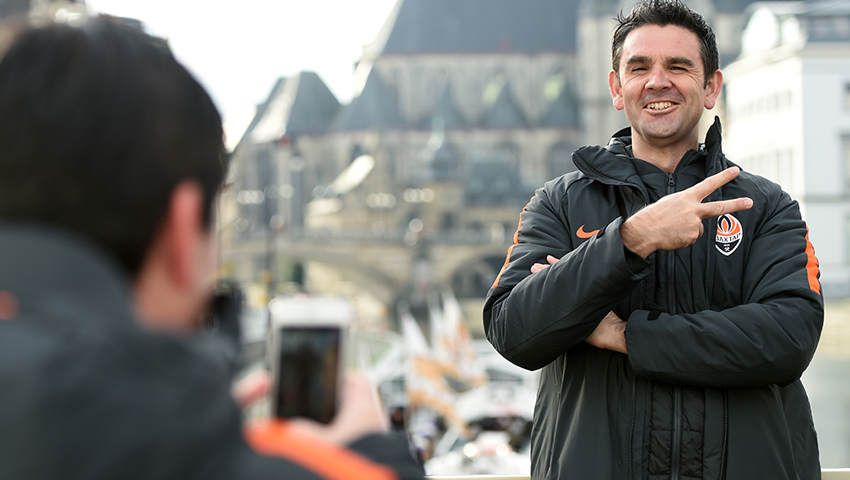 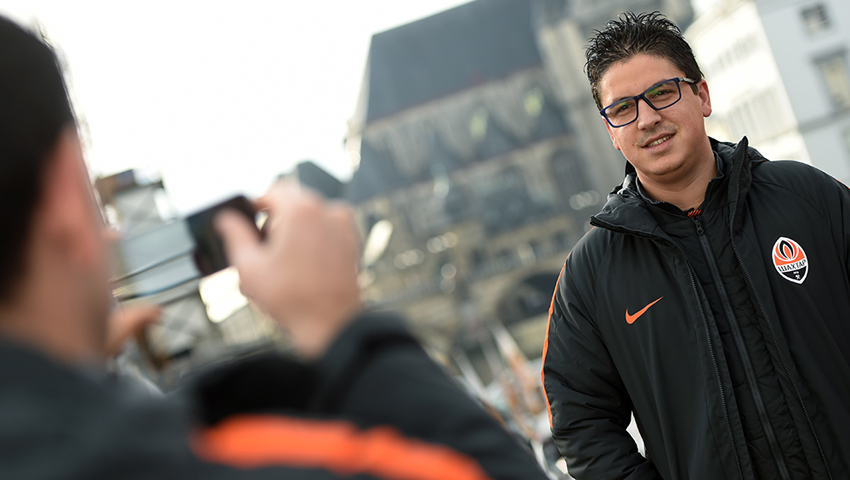 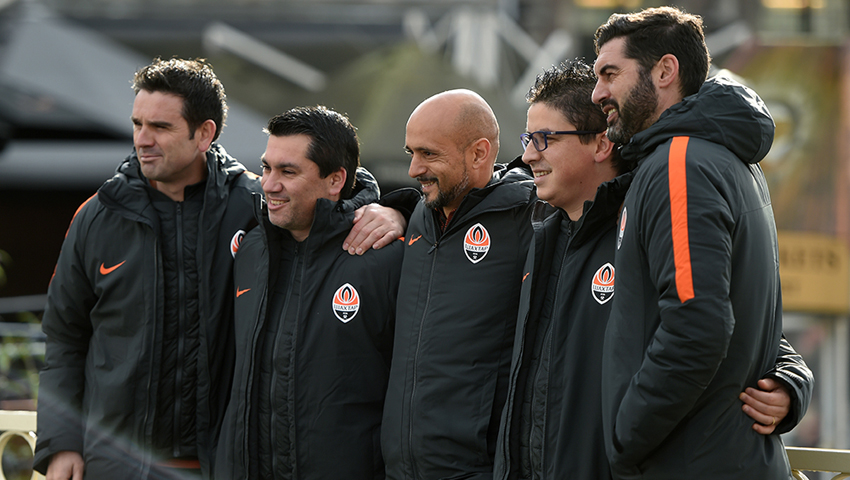 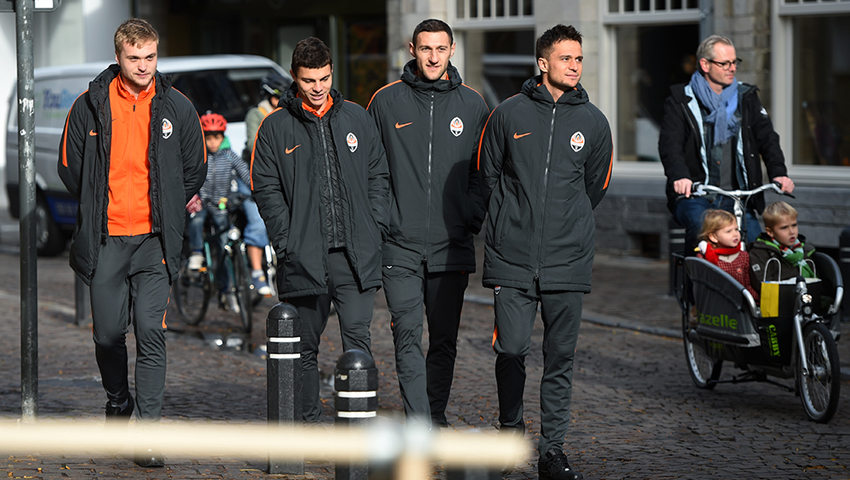 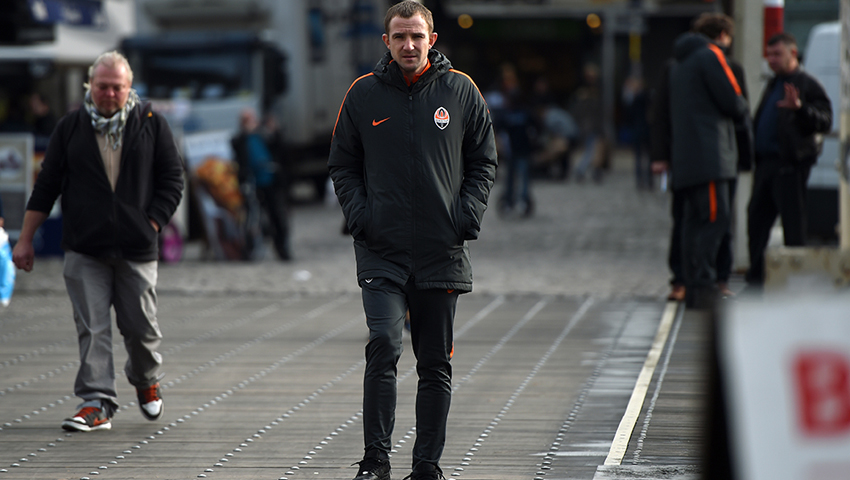 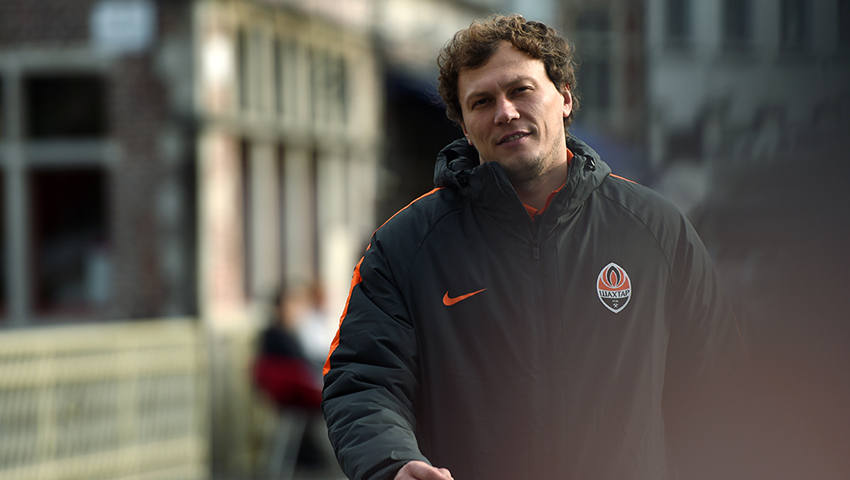 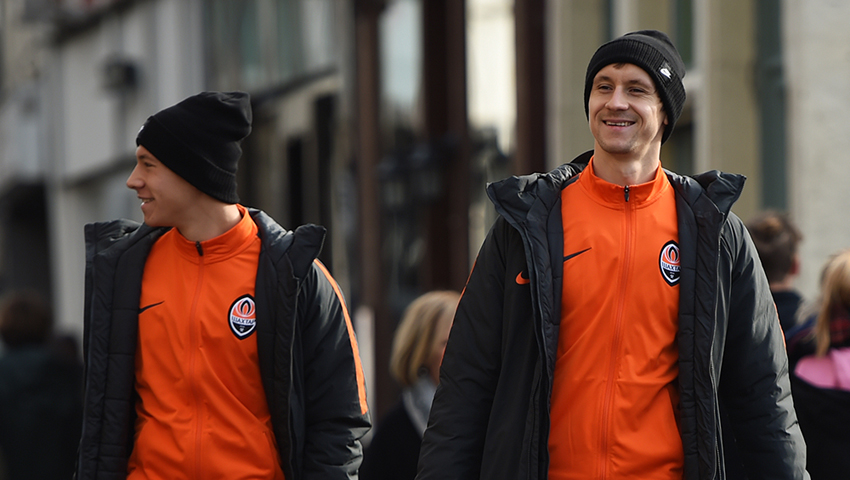 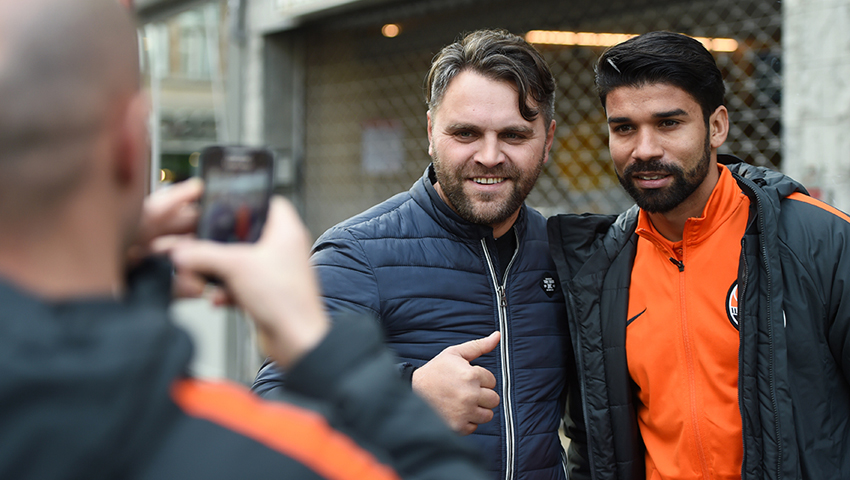 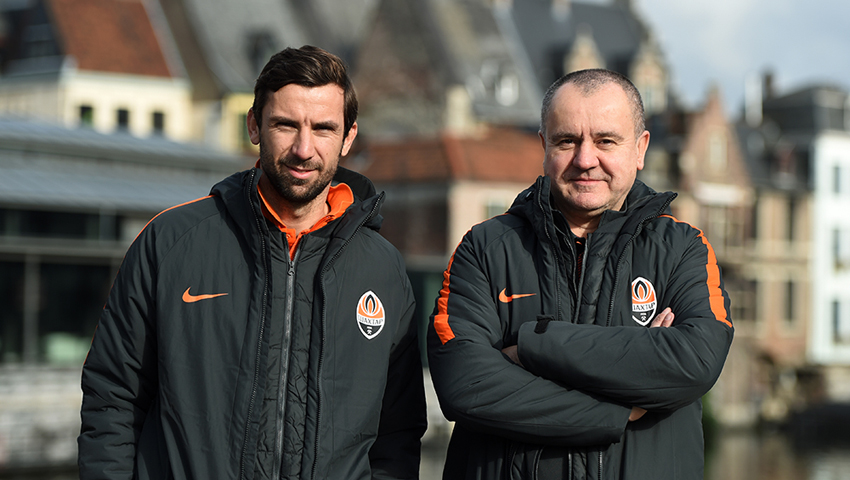 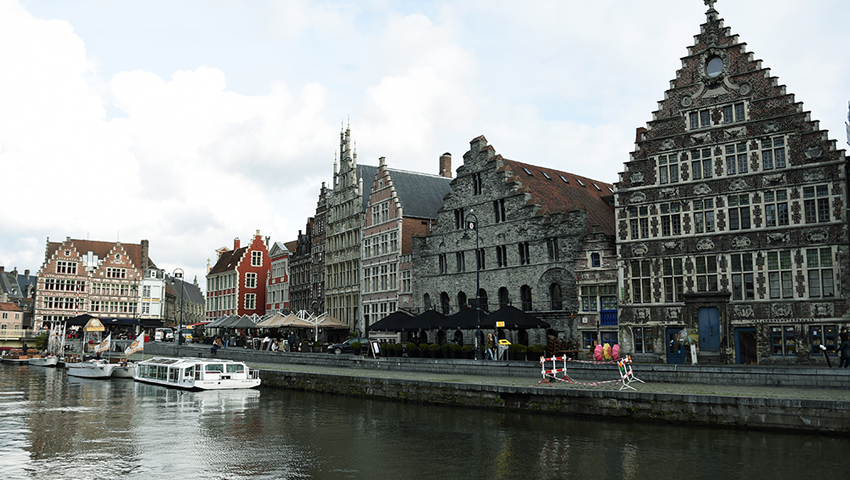 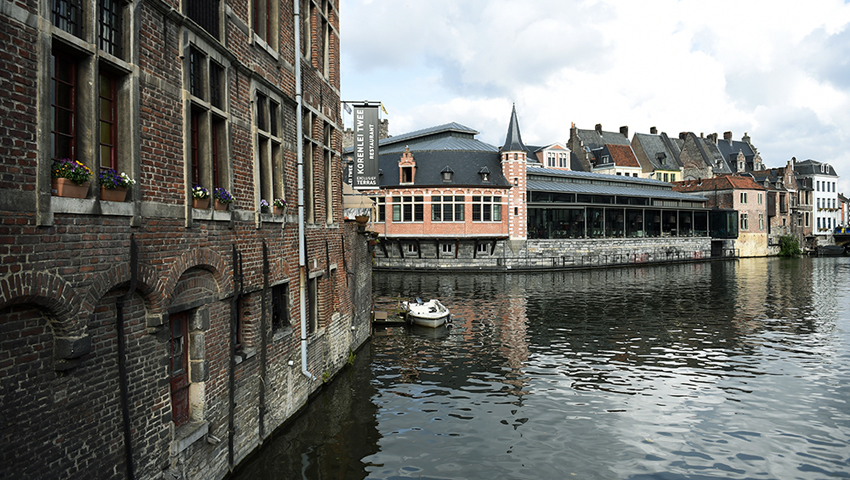 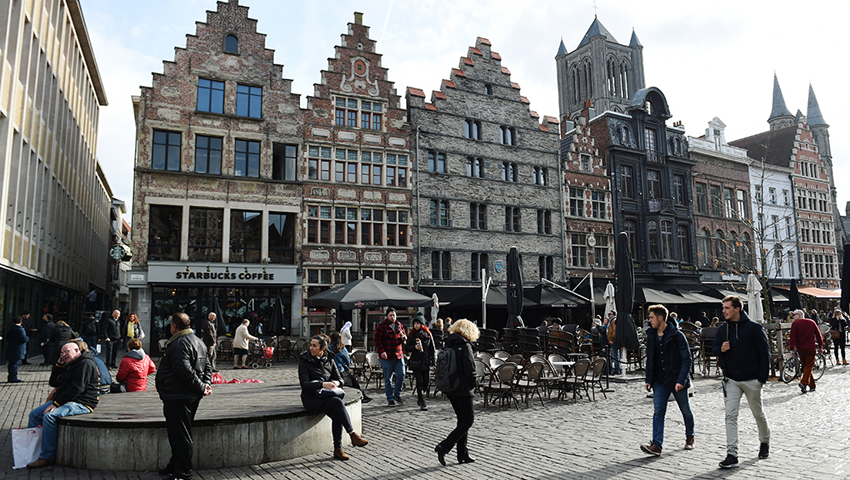 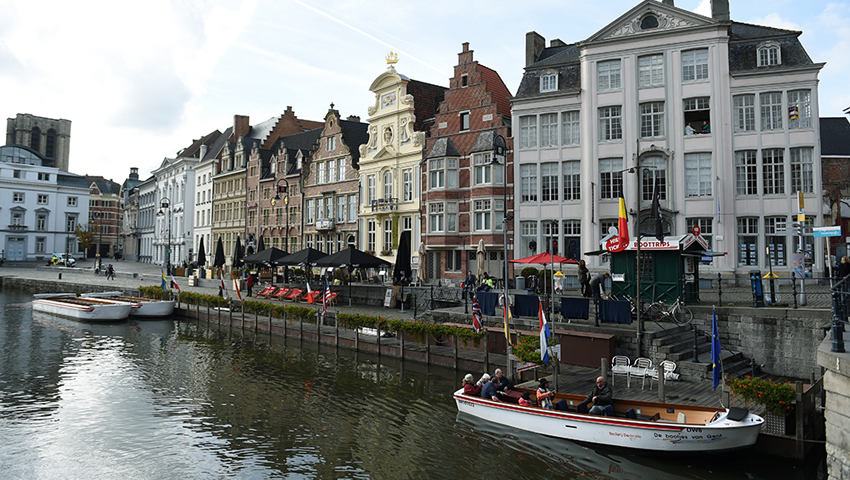