The Pitmen continue to prepare for the Donetsk derby against Olimpik, which will take place on October 15 in the 11th round of the Ukrainian Premier League

This morning, the team held a regular session. However, not on the usual pitch at Sviatoshyn sports facility, but in the settlement of Vorzel near Kyiv. Shakhtar internationals, who were involved in the 2018 World Cup qualifiers, were training with the main group. Mykola Matviienko, Oleksandr Zubkov and Andrii Boriachuk, who took part in Ukraine U21’s closing game of the 2017 UEFA European U21 Championship qualifying competition, would join the first team later. Shakhtar have a morning session scheduled in Vorzel for tomorrow. This is a reminder that the Olimpik vs Shakhtar game is to be held in Sumy on October 15. The meeting kicks off at 17:00 EET. 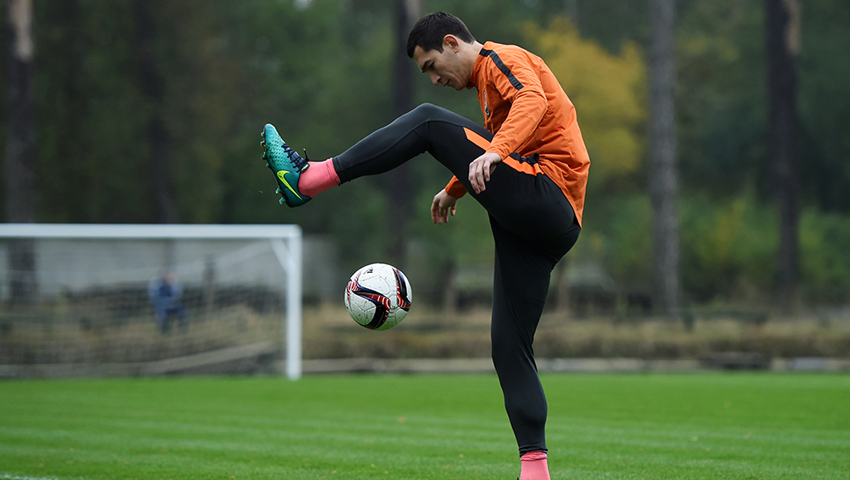 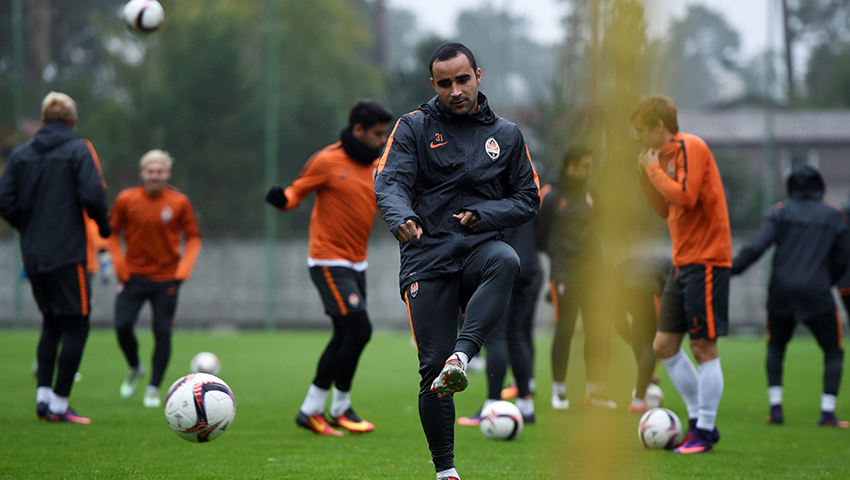 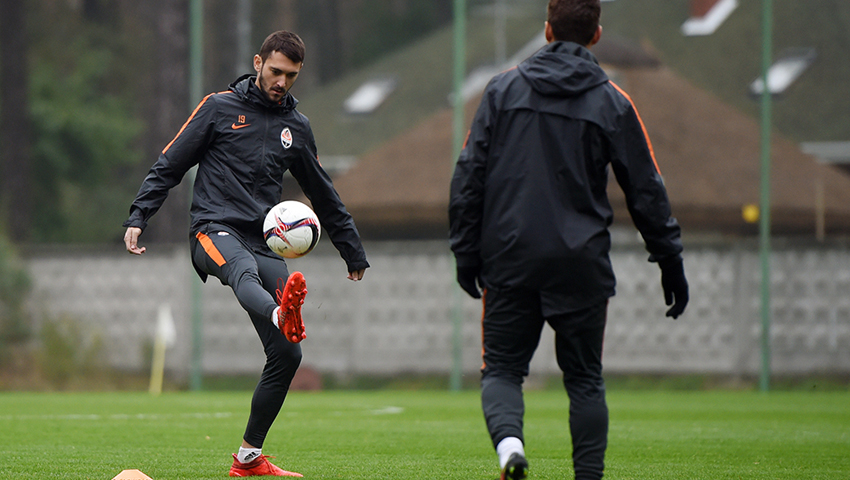 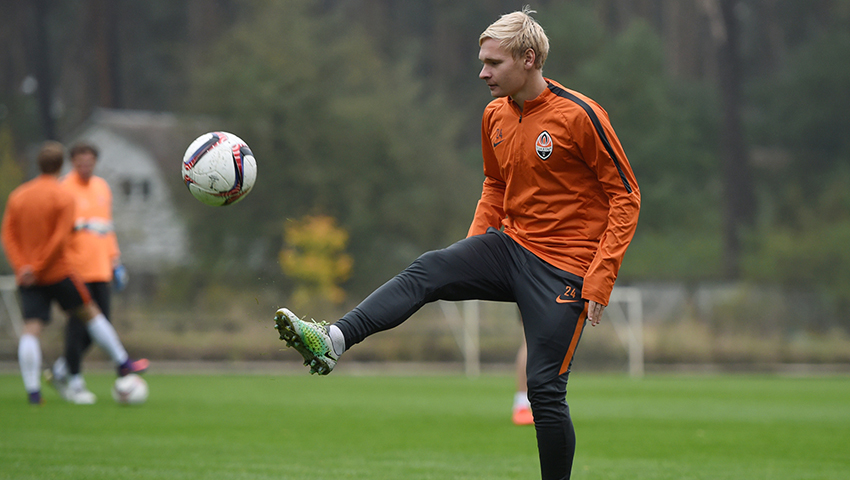 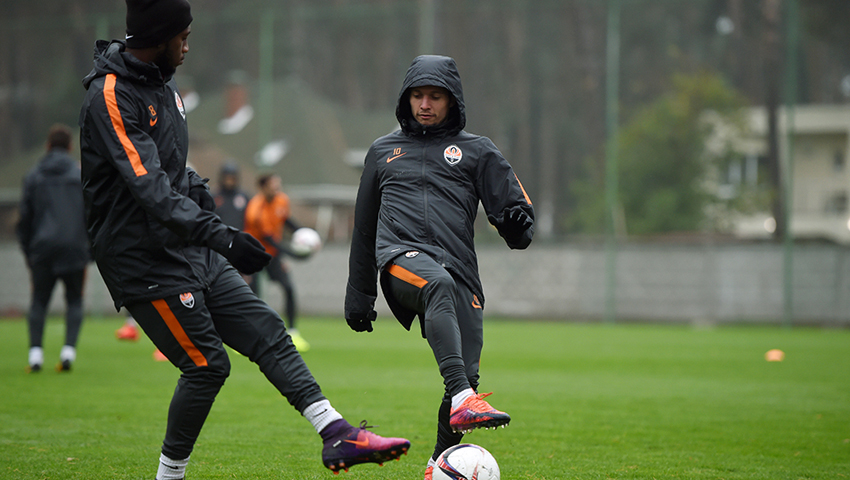 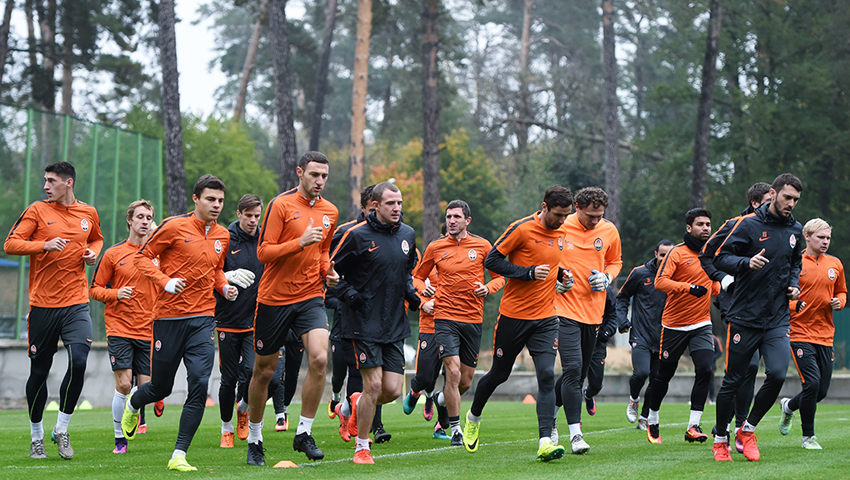 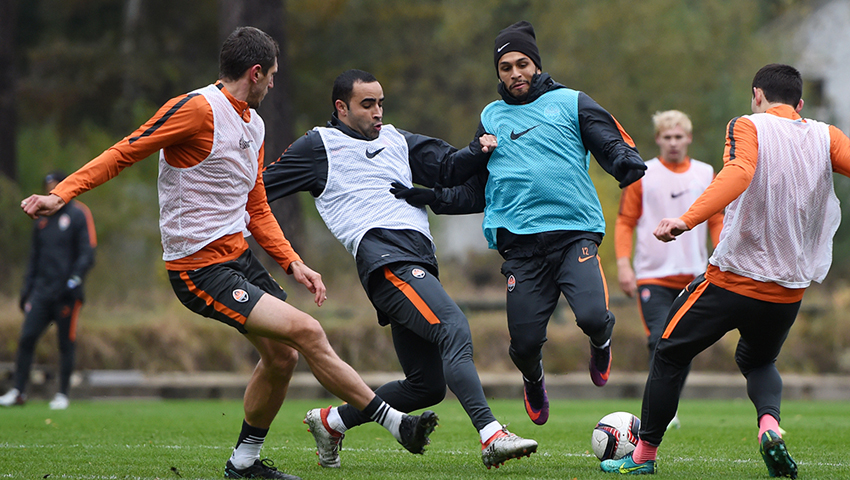 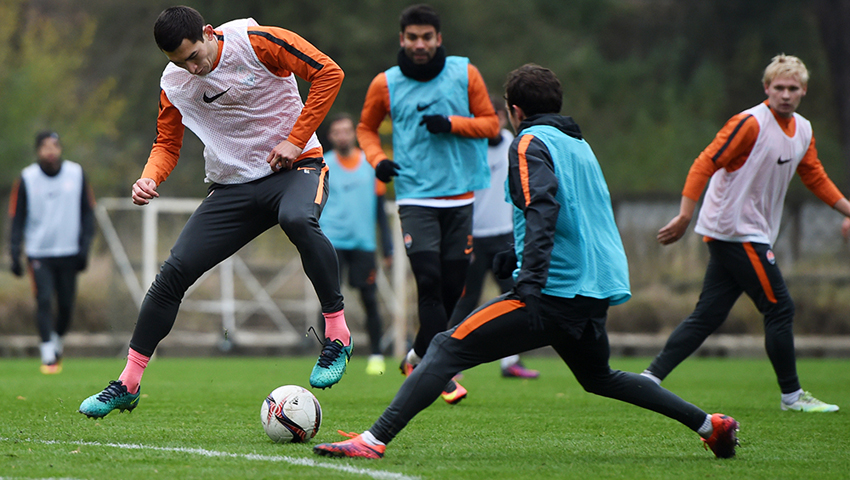 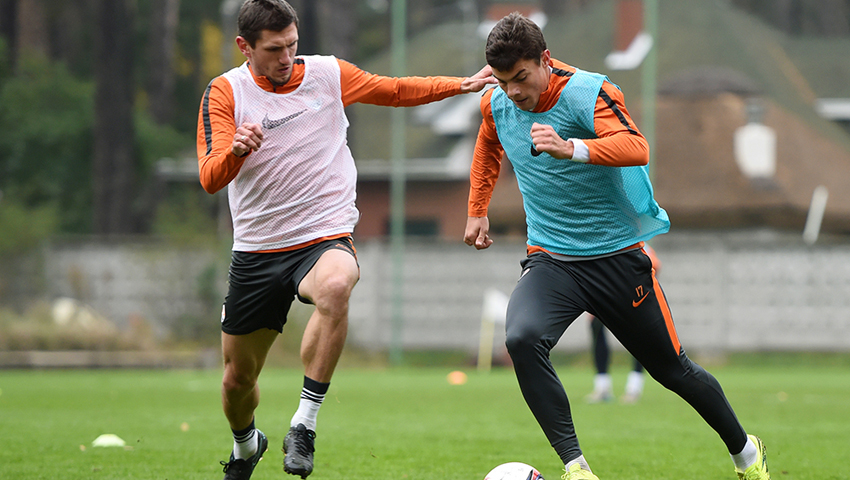 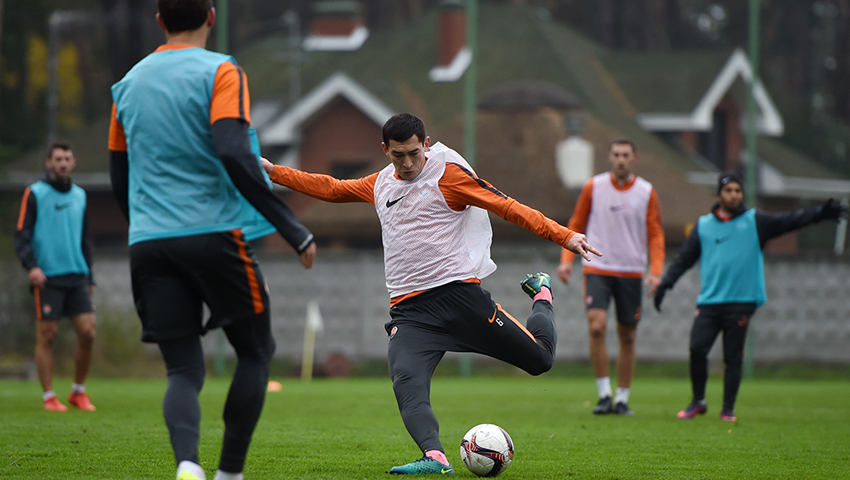 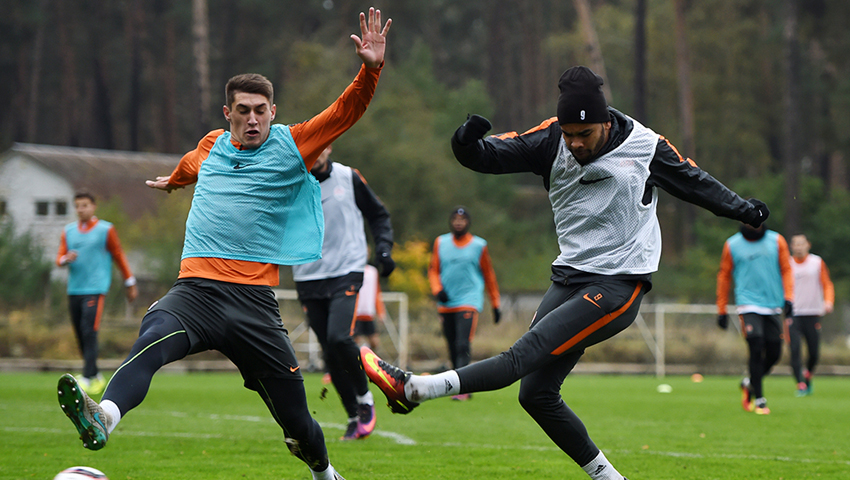 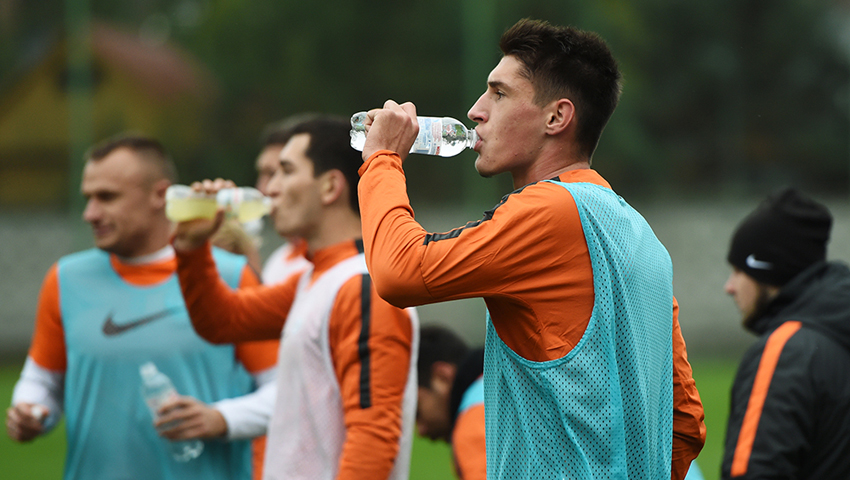 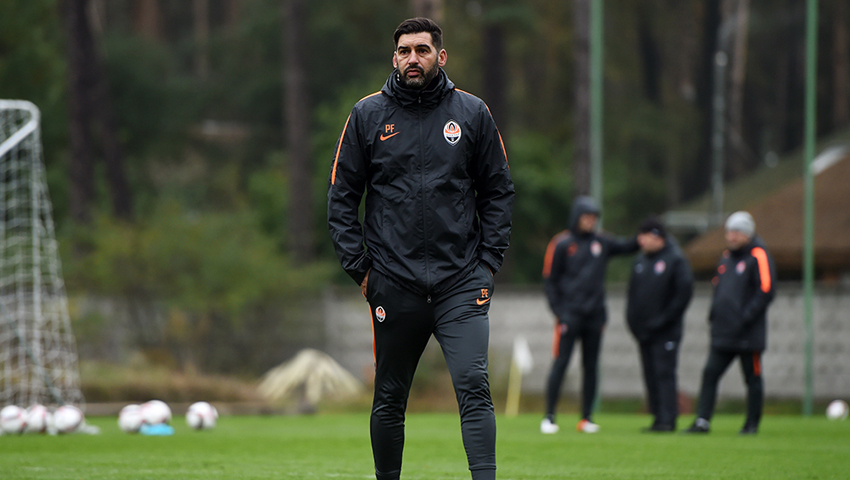 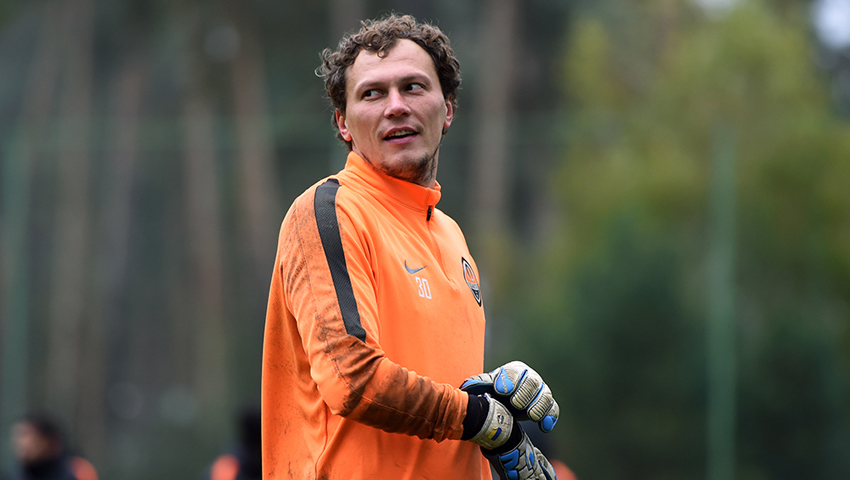 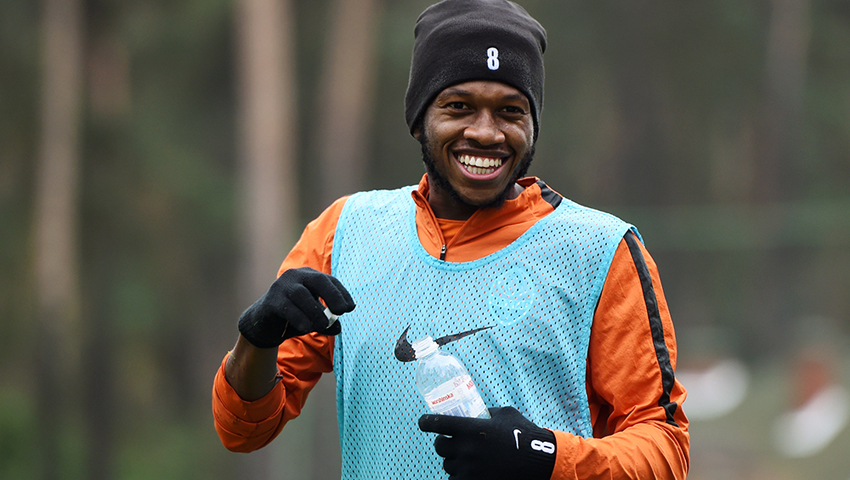