On the evening of October 14, the Pitmen arrived in Sumy, where they are meeting with Olimpik in the Ukrainian Premier league round 11 tomorrow

The Orange-and-Blacks’ head coach brought 19 players with him for the Donetsk derby: goalkeepers: Andriy Pyatov, Oleh Kudryk; defenders: Darijo Srna, Bohdan Butko, Olexandr Kucher, Ivan Ordets, Serhii Kryvtsov, Ismaily; midfielders: Taras Stepanenko, Maksym Malyshev, Fred, Viktor Kovalenko, Marlos, Dentinho, Bernard; forwards: Facundo Ferreyra, Eduardo, Andrii Boriachuk, Yevhen Seleznov. Upon their arrival to the hotel, Shakhtar were welcomed by a large group of children attending football classes at the Sumy specialized football school called Barca. Hardly had the Donetsk team come out of the club bus when the young fans mediately surrounded them with requests for autographs and pictures as mementos. - I can’t believe I’ve seen Shakhtar players live today! – says Danylo, a pupil of Barca school. - When I grow up, I want to become a great footballer and play for the likes of Shakhtar. I want to be like Viktor Kovalenko. He's my favourite player. After a long photo shoot and autograph session, the Pitmen went to rest to their rooms. Tomorrow, they are facing a tough game against Olimpik, which will close the first half of the current Ukrainian league season. 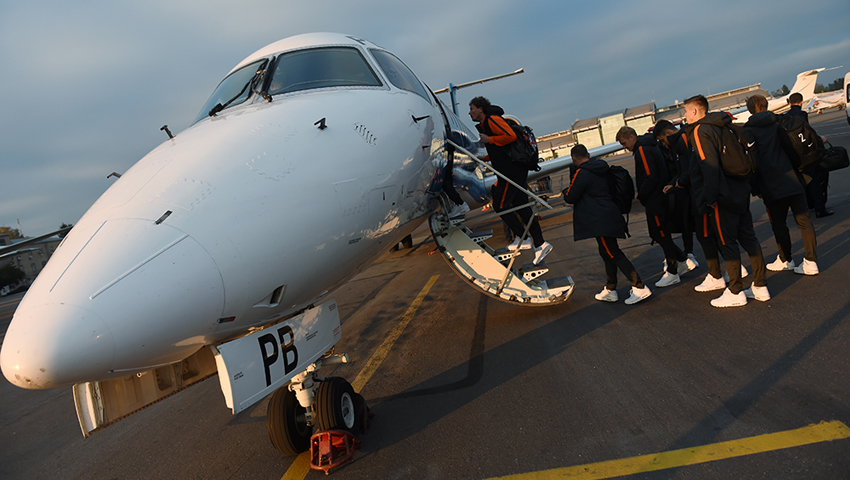 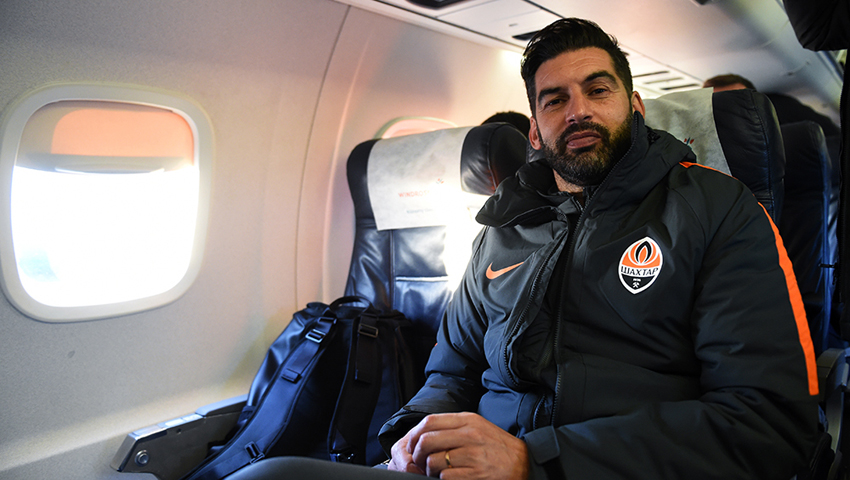 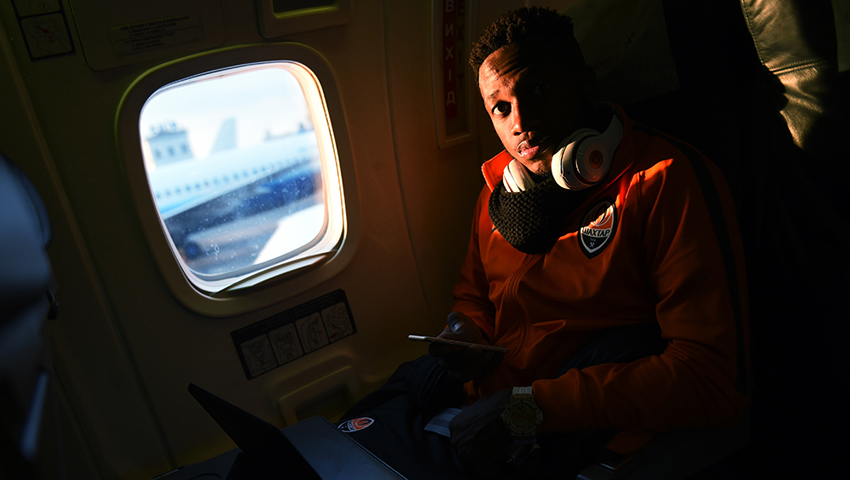 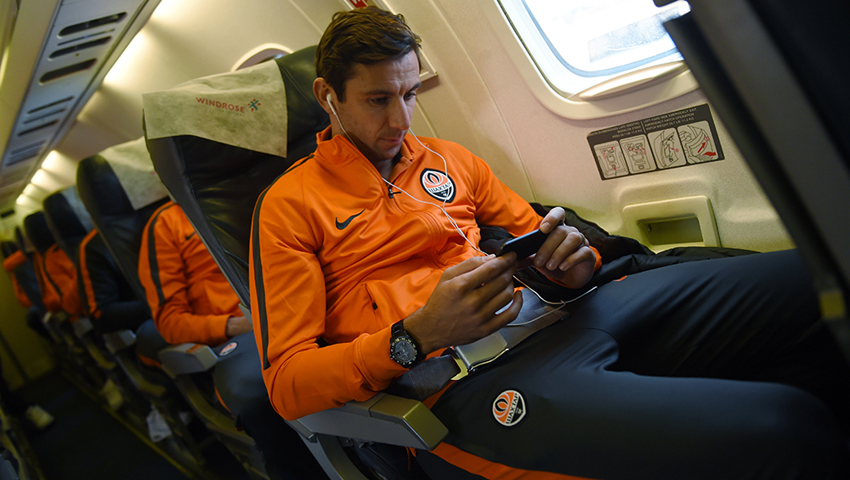 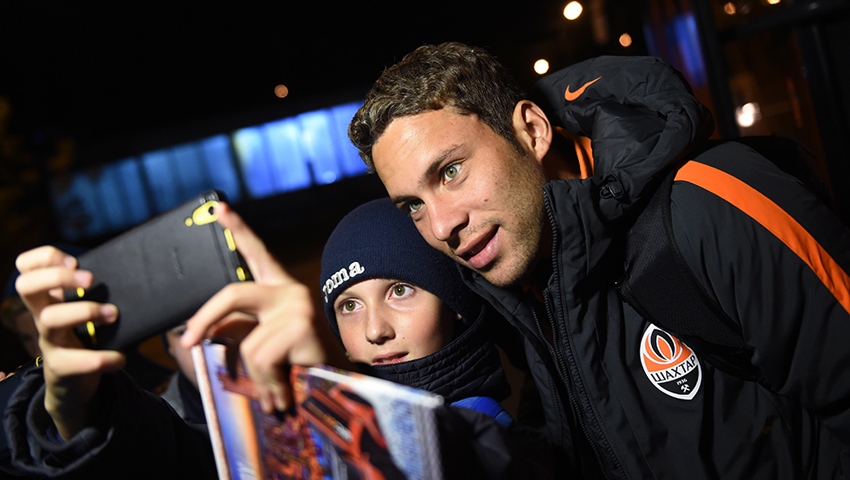 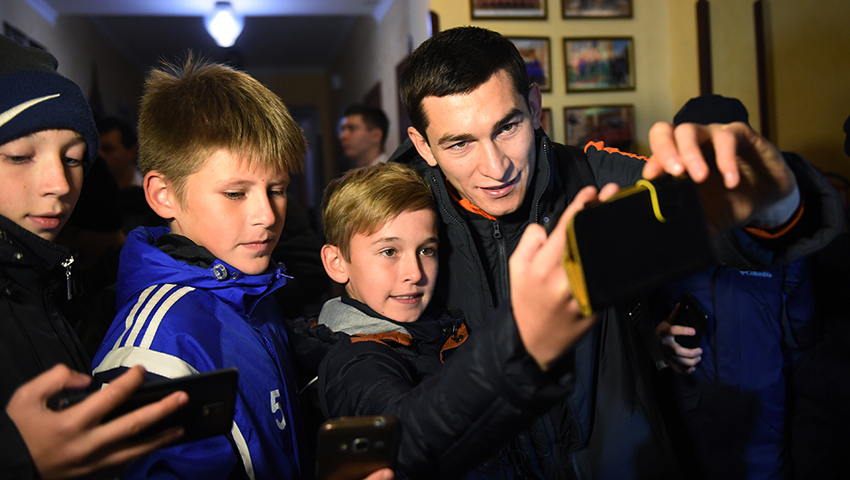 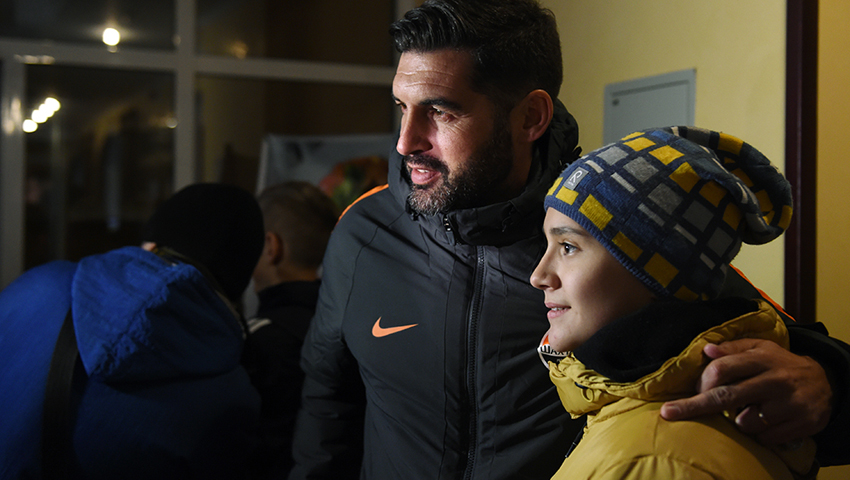 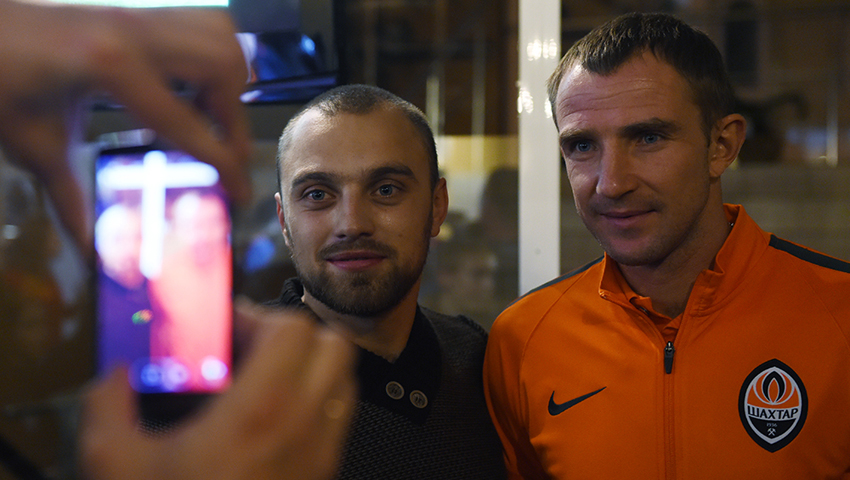