U19. Skala vs Shakhtar: match report

In the 11th round of the Ukrainian U19 league, Shakhtar played Skala away


Before the match In the table, the opponents are going neck and neck, with the Pitmen sitting in the 6th spot (8 matches, 15 points), and the Stryi side sitting in the following position (9 and 14). This season, Skala have not suffered a single home defeat, scoring three wins and a draw. Both sides have spent nearly three weeks without official matches due to some postponed games and meetings of national teams. Shakhtar players Stanyslav Hudz, Volodymyr Yakimets and Dmytro Topalov helped Ukraine U19 to make it to the elite round of the 2017 European U21 Championship. All three of them have appeared in the starting line-up today. First half In the opening minutes, the opponents tried to establish control of the ball and achieve a territorial advantage. The Pitmen habitually played on top, but also the hosts skilfully imposed their game in midfield, bringing down the pace of the Orange-and-Blacks’ attacking moves. There were not so many threatening situations in the first half: Yuriy Mate’s strike following a corner did not work, with Maksym Andruschenko was first close to getting on the end of Konoplya’s cross near the far post, striking another shot right into the goalkeeper’s hands at the end of the first half. 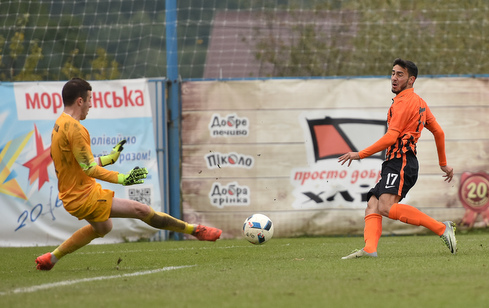 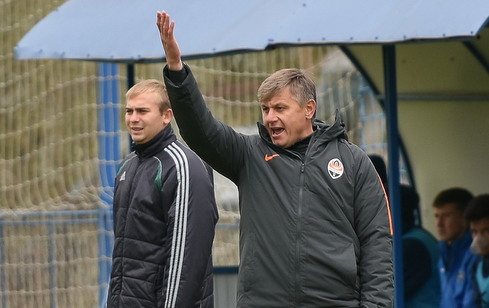 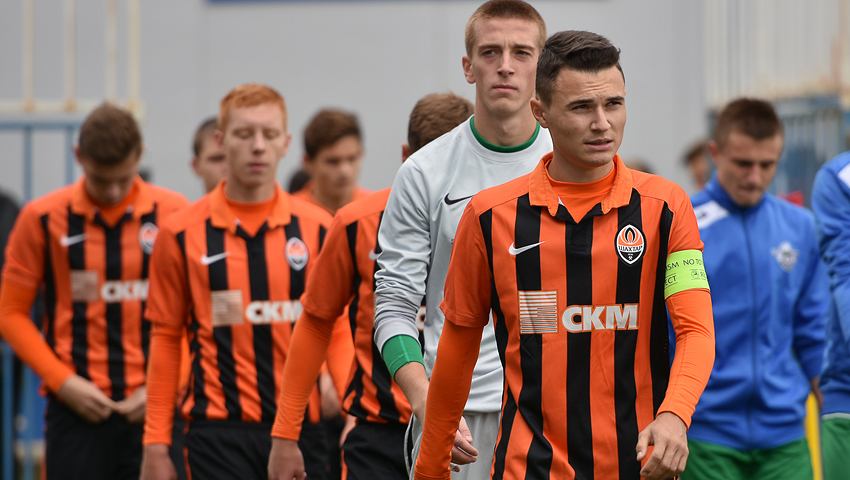 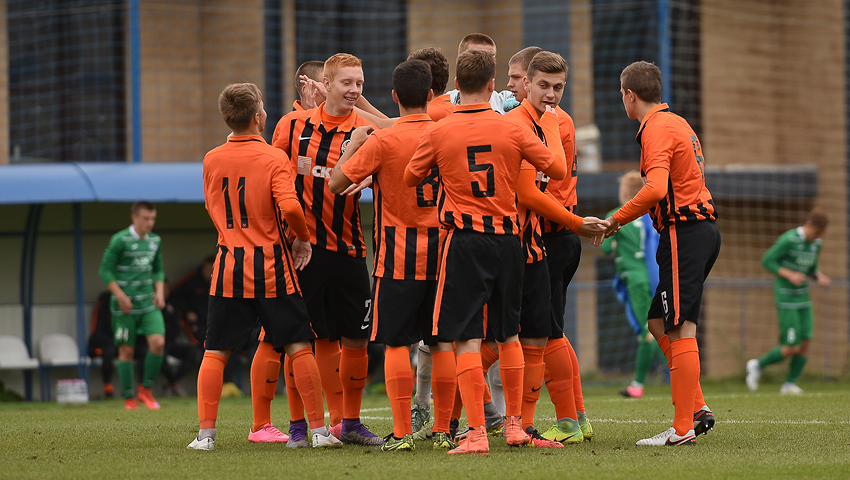 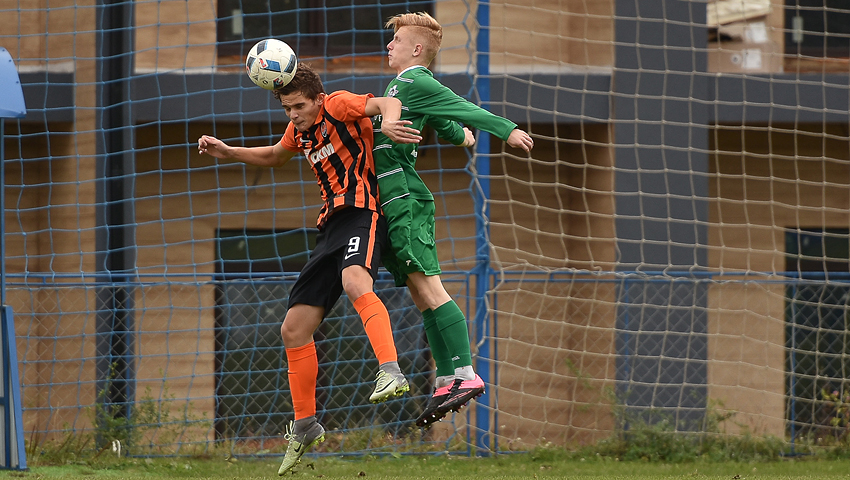 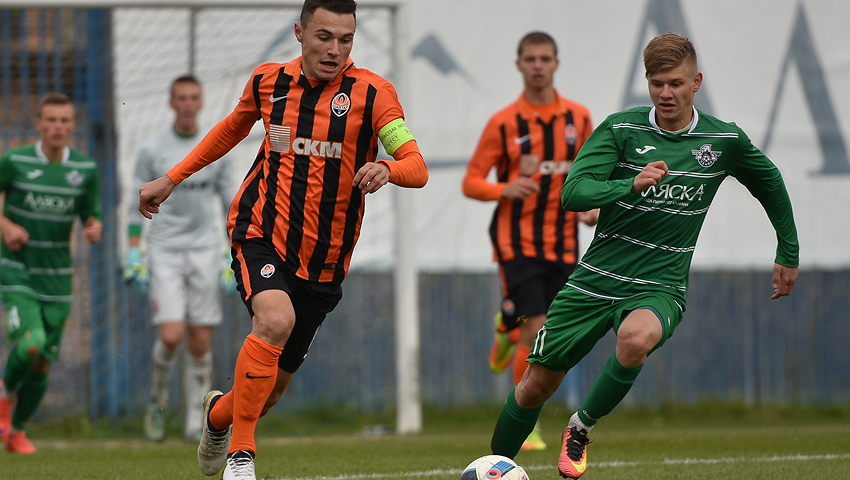 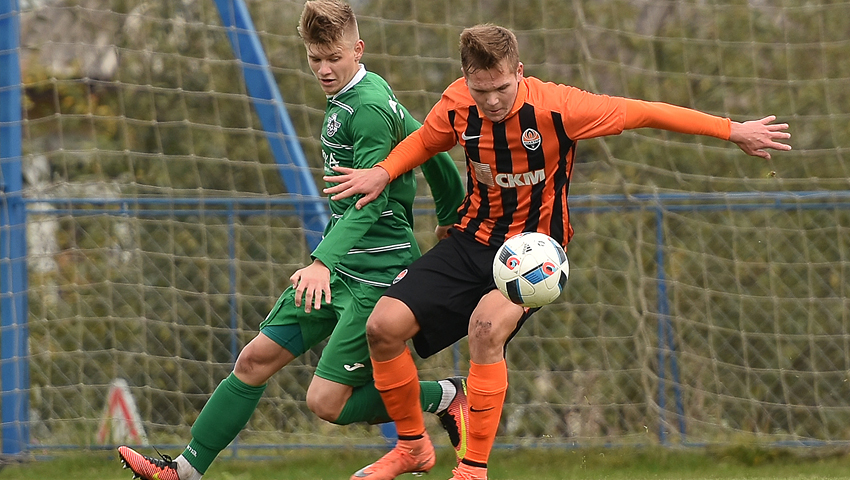 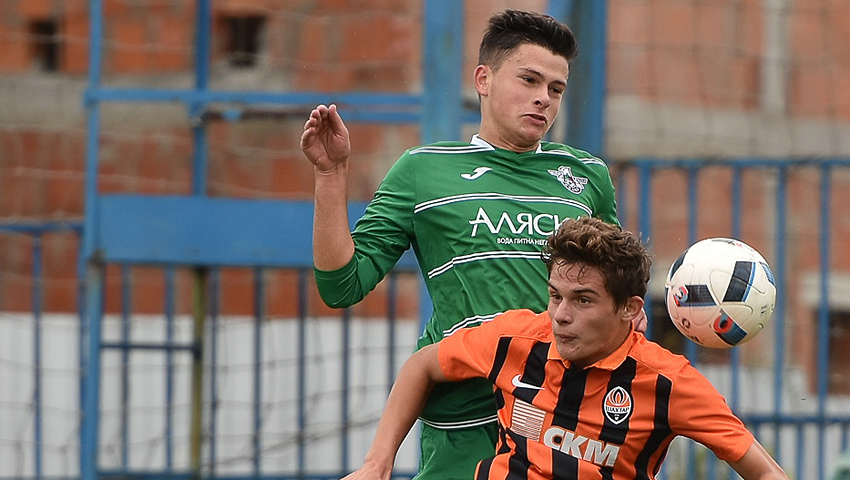 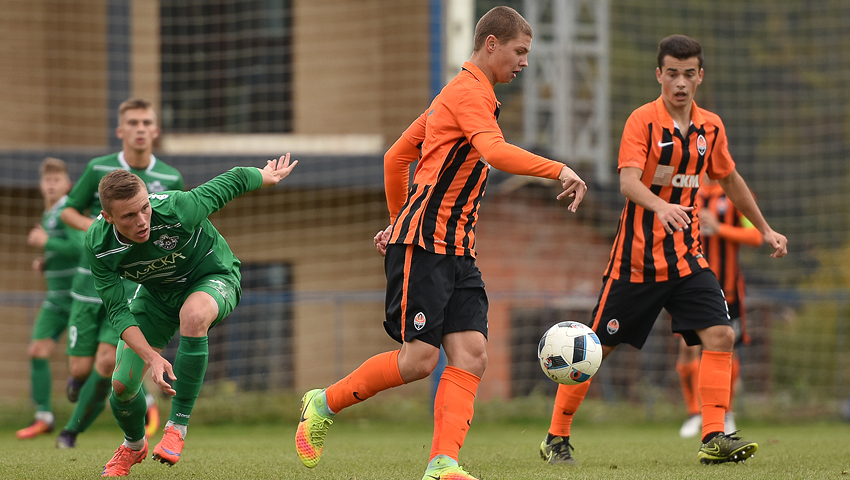 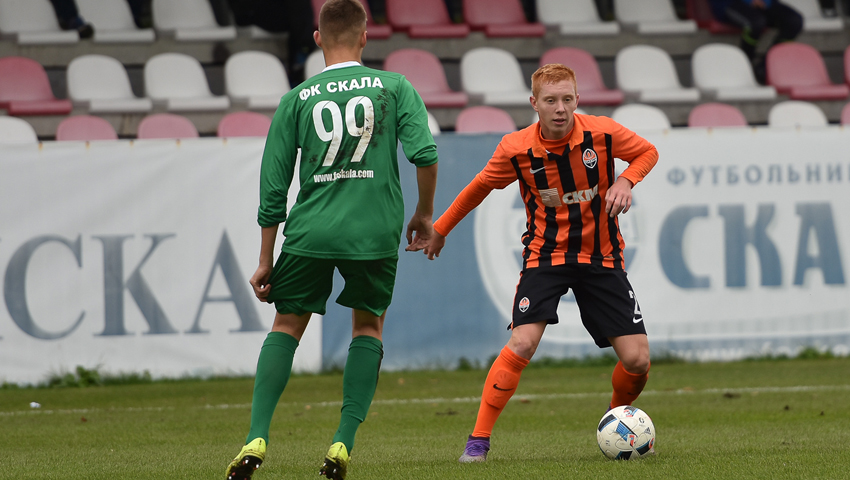 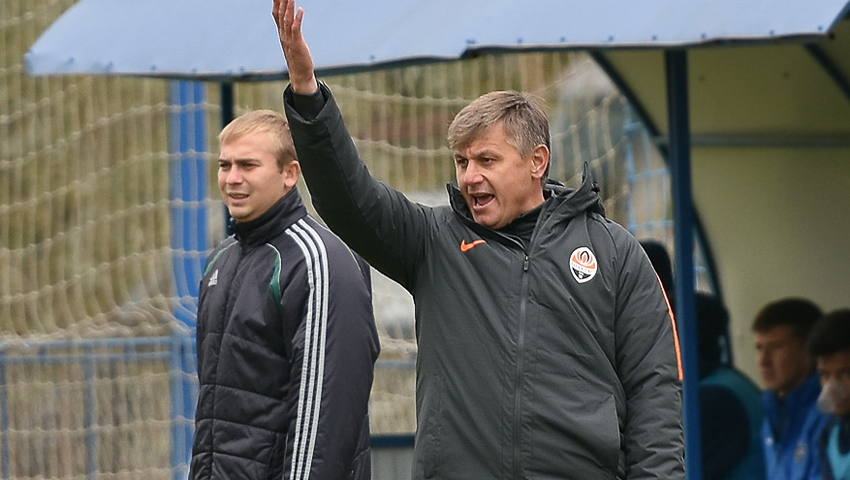 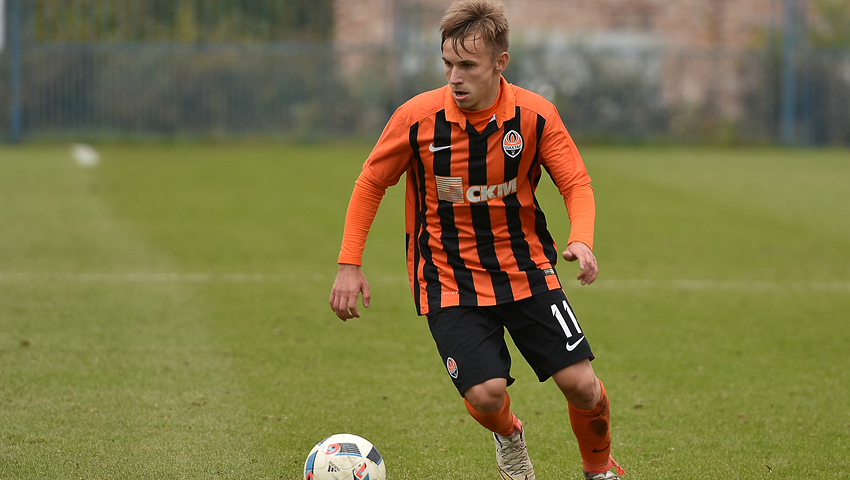 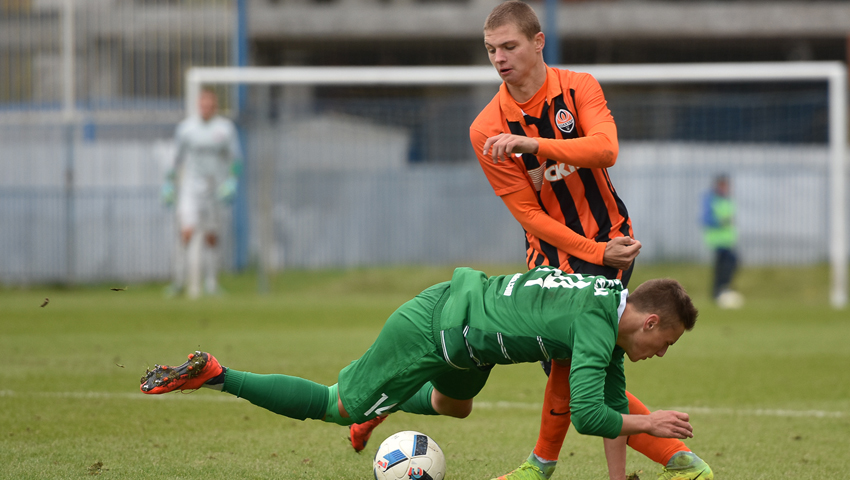 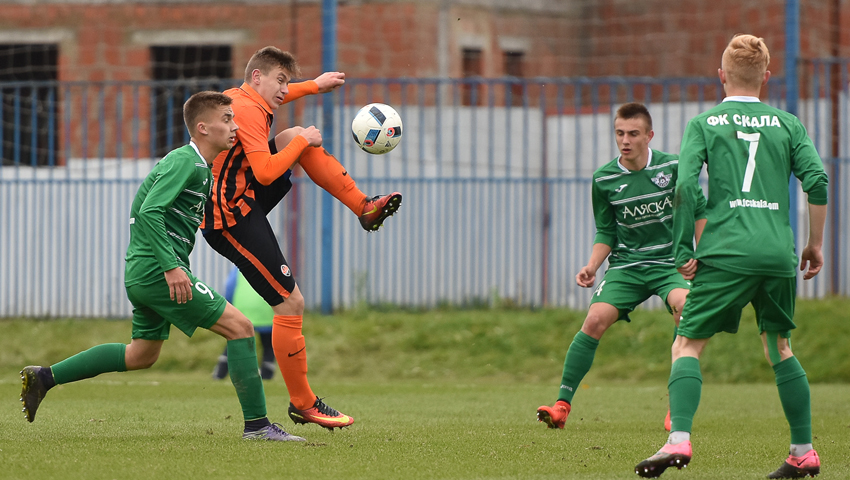 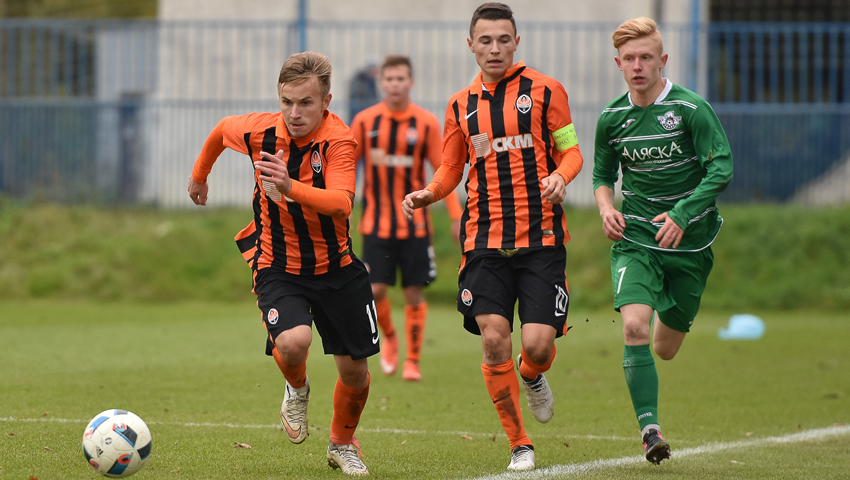 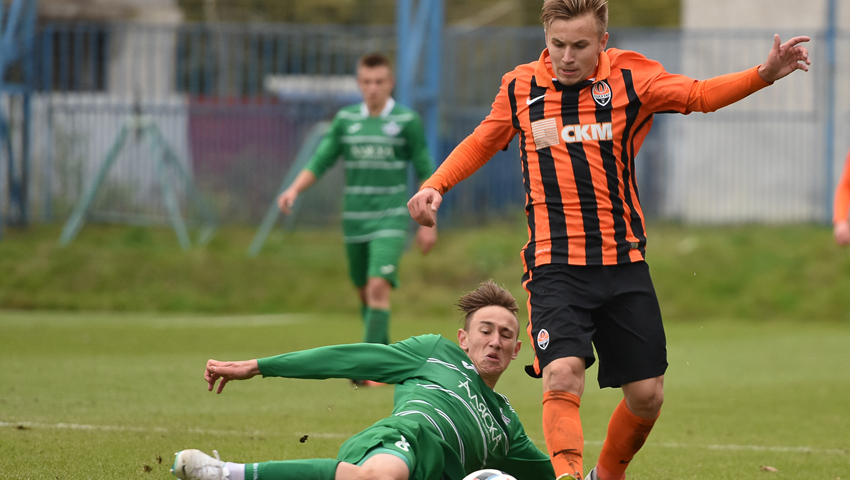 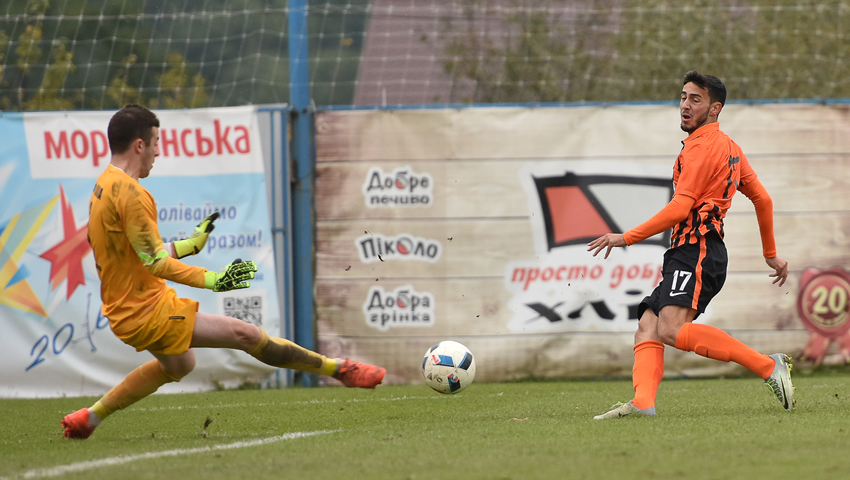 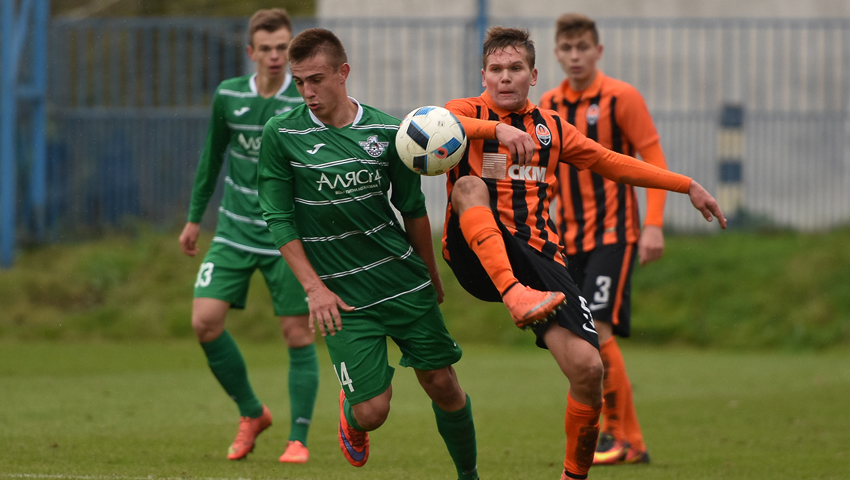 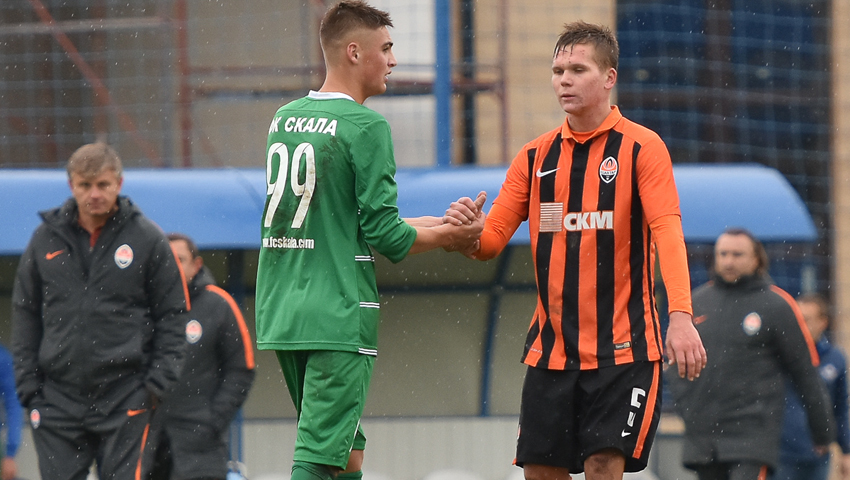