The Pitmen continue to prepare for the Europa League Group Stage Matchday 3 game against Gent, Belgium

This morning, the Donetsk team had a session in Sviatoshyno. The seasonal climate change made Paulo Fonseca slightly adjust the kick-off time for training sessions: now the Orange-and-Blacks will gather at the base an hour later. Before the session start, the team wished the goalkeeper Oleh Kudryk, who turns 20 today,a very happy birthday. As for the session itself, the players who took part in Saturday's game against Olimpik, had a simplified session with focus on recovery. The rest had a fully-fledged ninety-minute session. Tomorrow morning, the Pitmen will have another session at Sviatoshyn base, while on Wednesday, 19 October, Shakhtarwill go to Lviv. The Pitmen have the traditional pre-match media events scheduled in the afternoon. The head coach of Shakhtar Paulo Fonseca and one of the players will answer the questions from journalists at 17:00, with the Orange-and-Blacks conducting an open training session at the Arena Lviv later. Let us remind you that Shakhtar vs Gent game is to be held on October 20. It kicks off at 20:00. 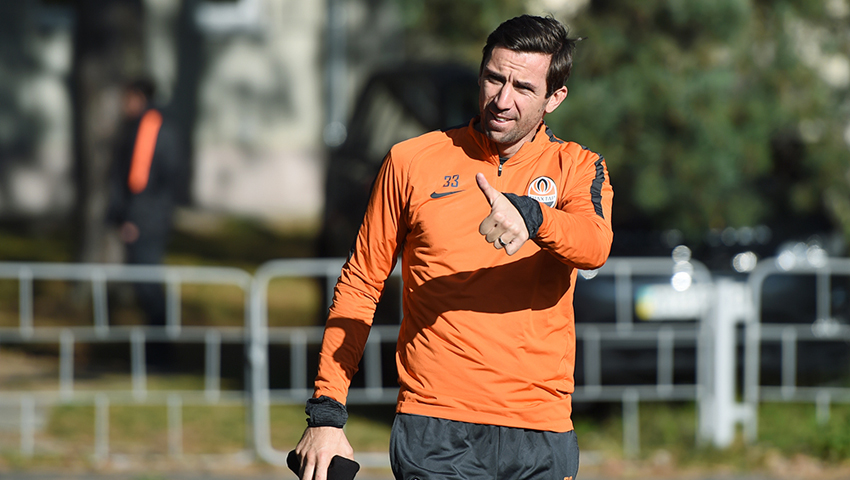 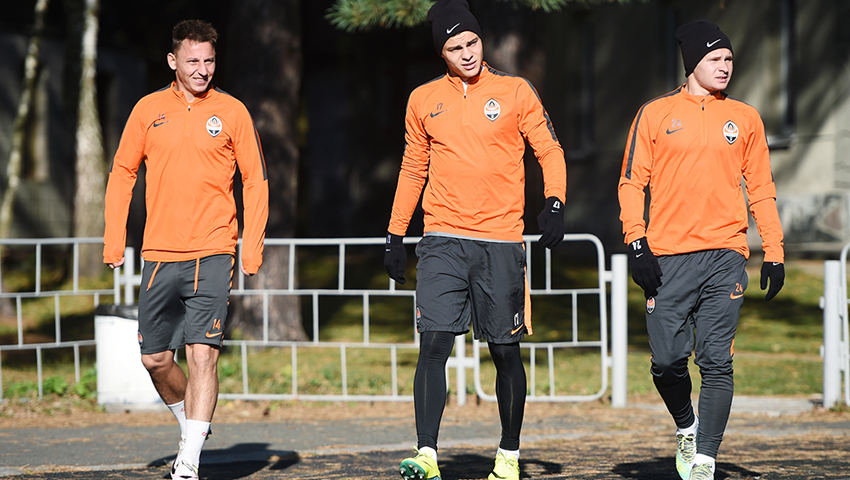 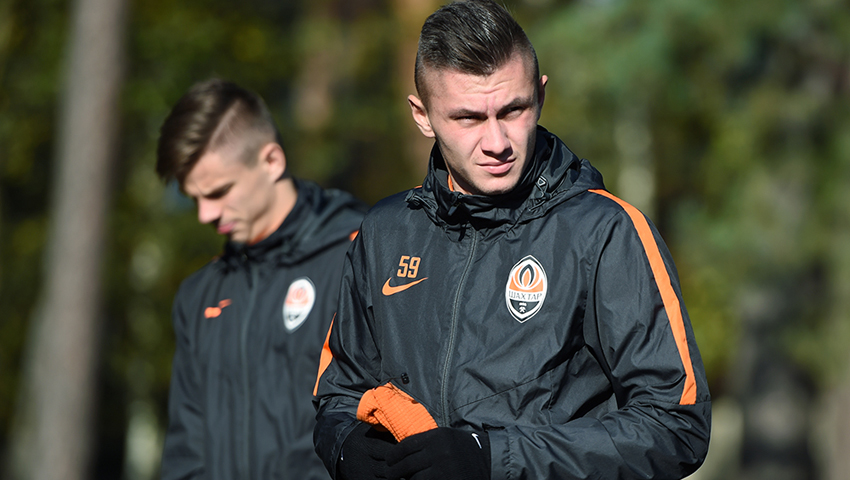 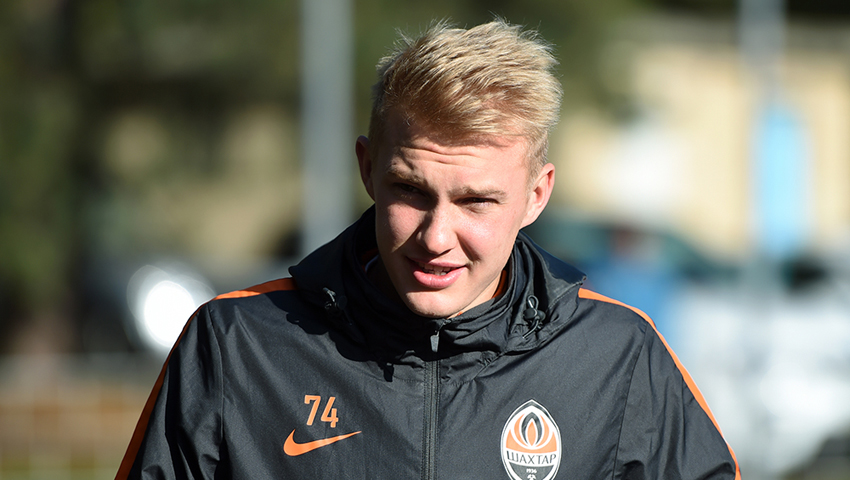 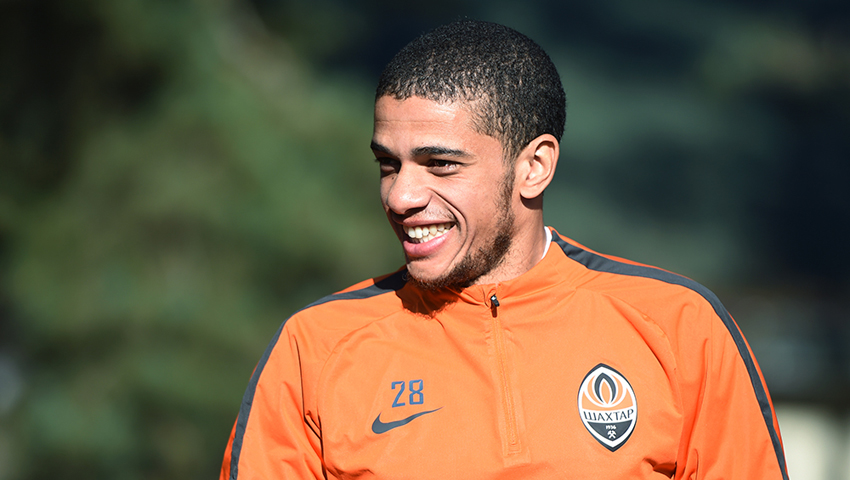 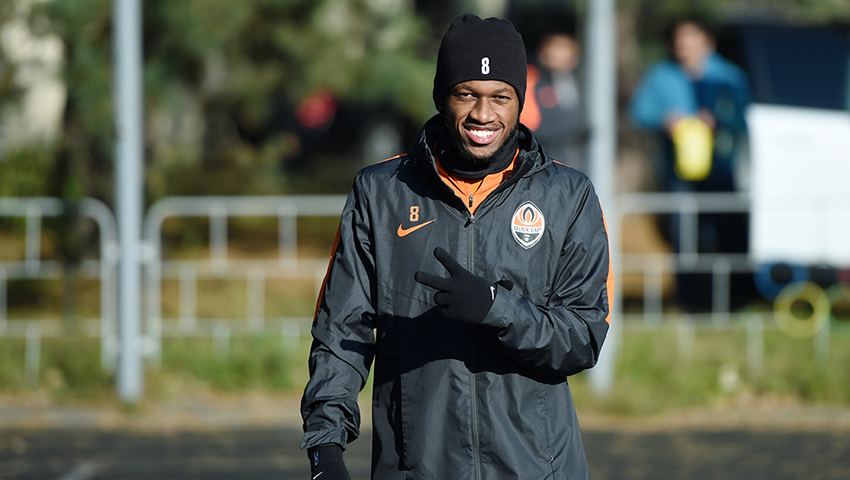 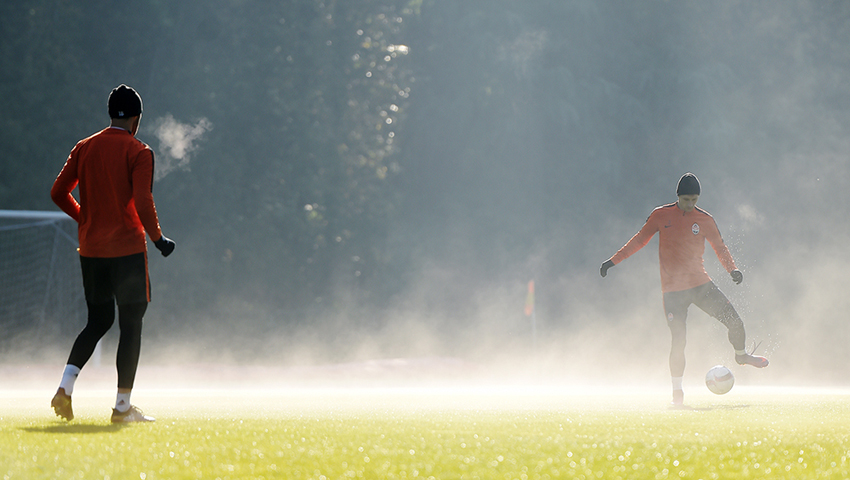 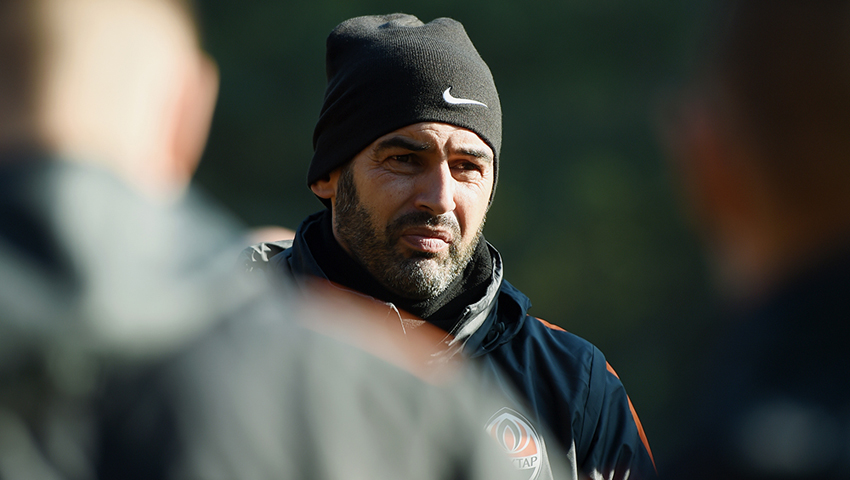 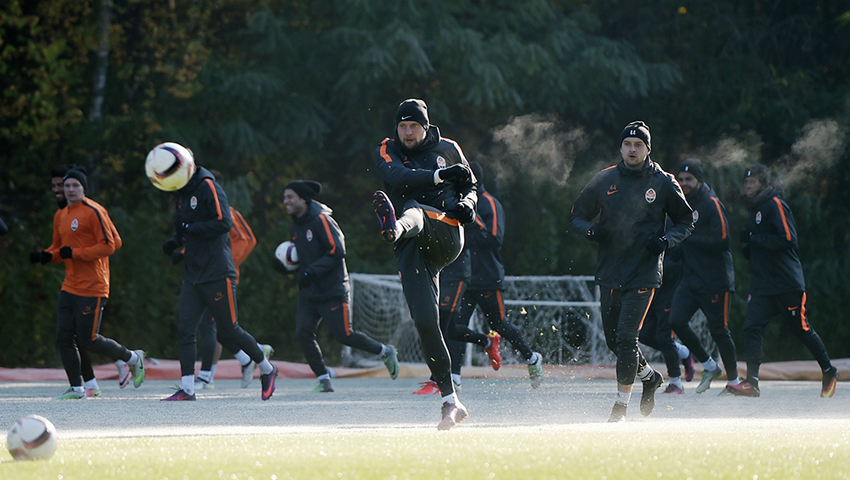 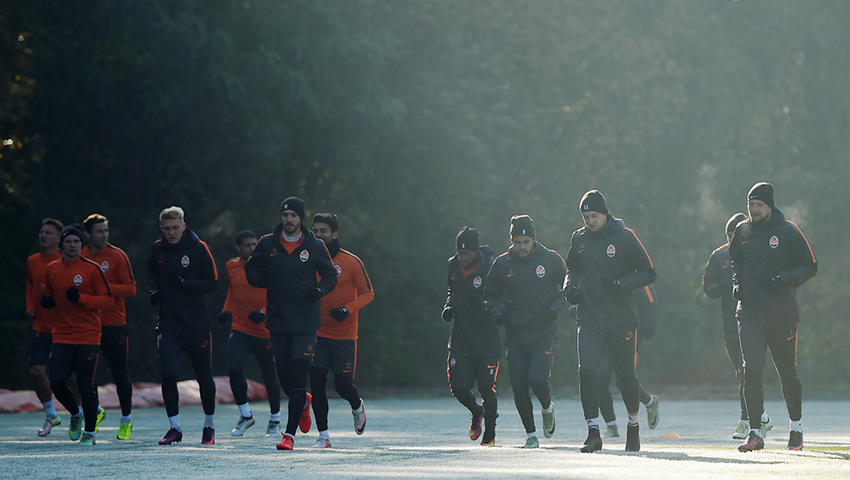 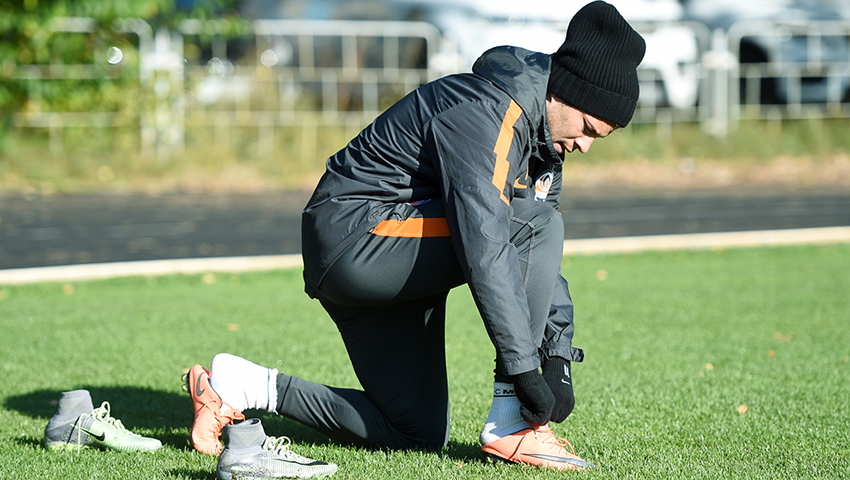 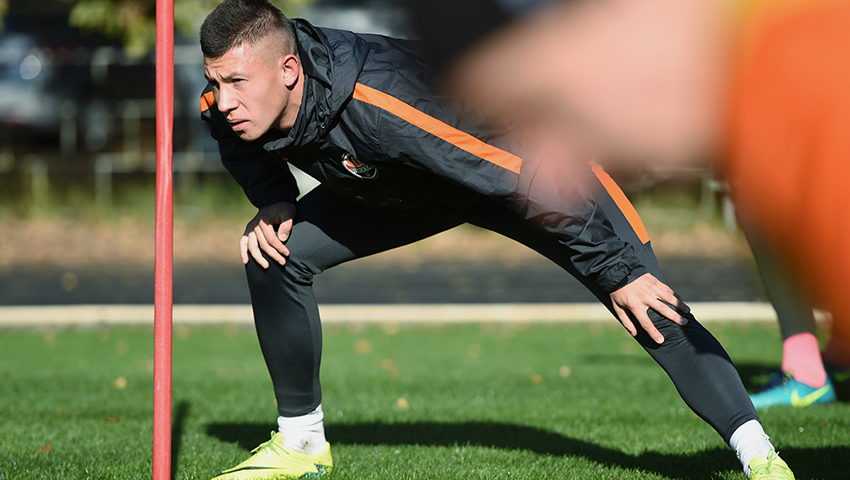 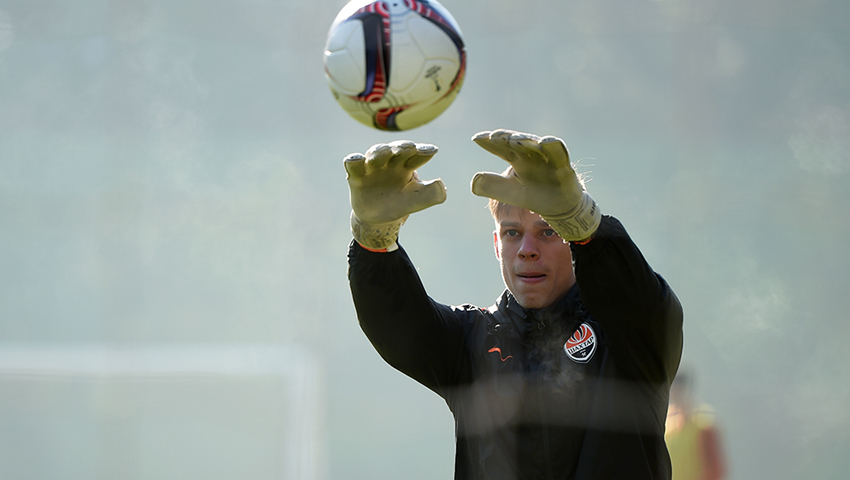 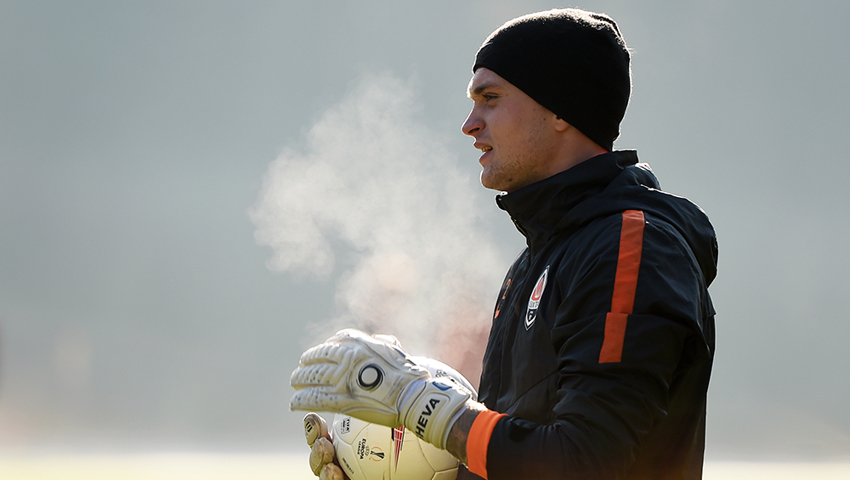 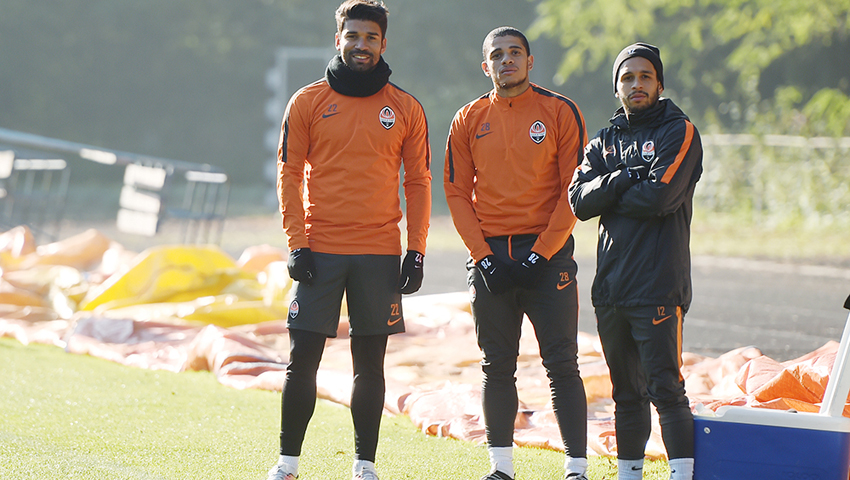 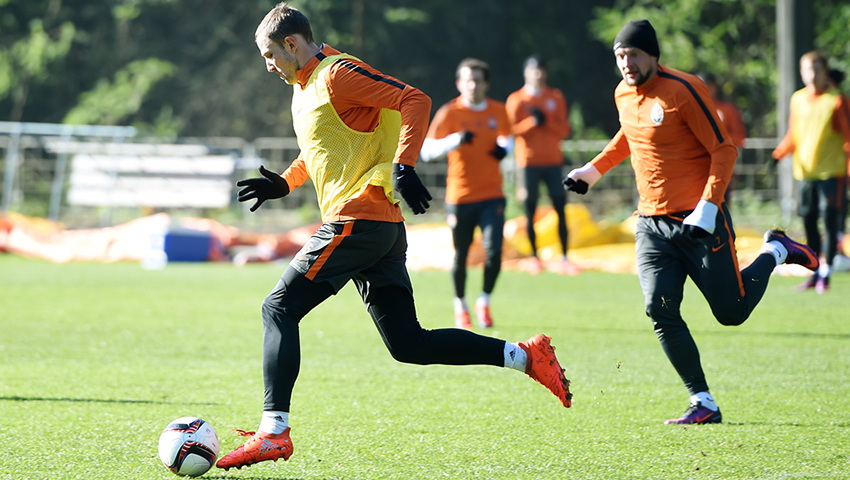 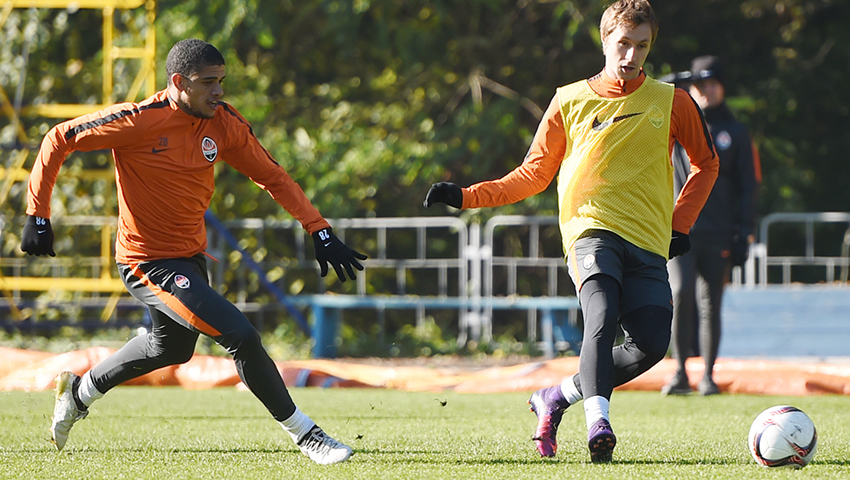 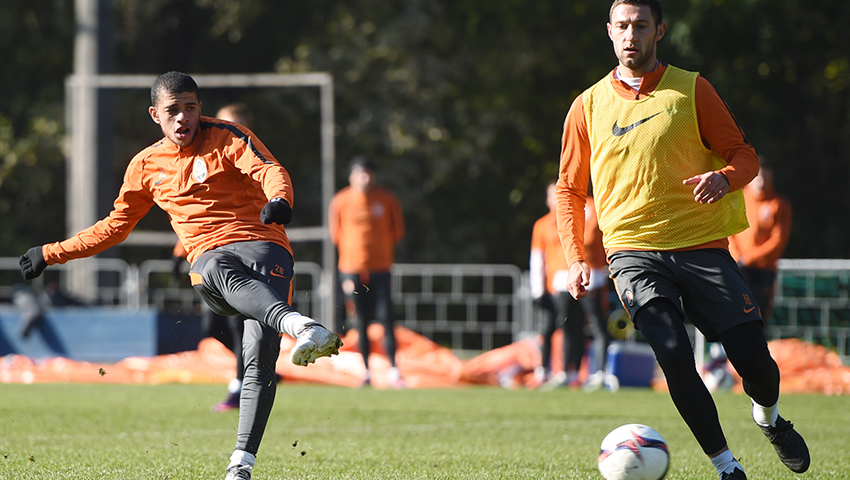 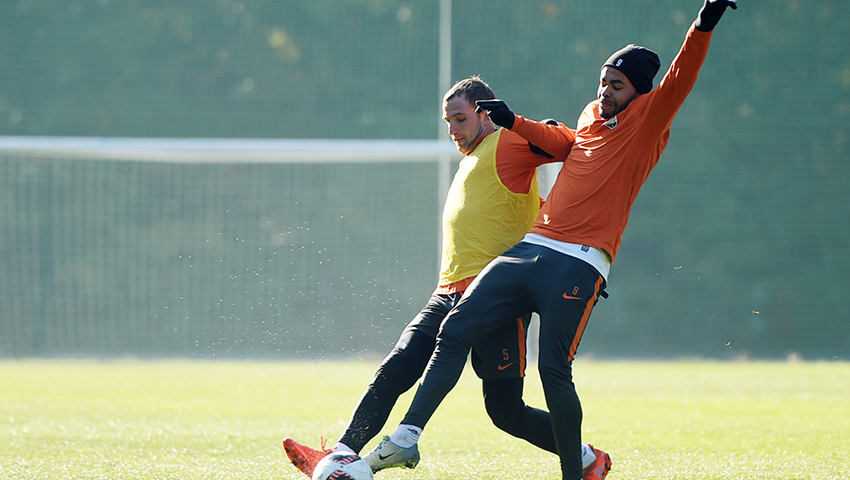 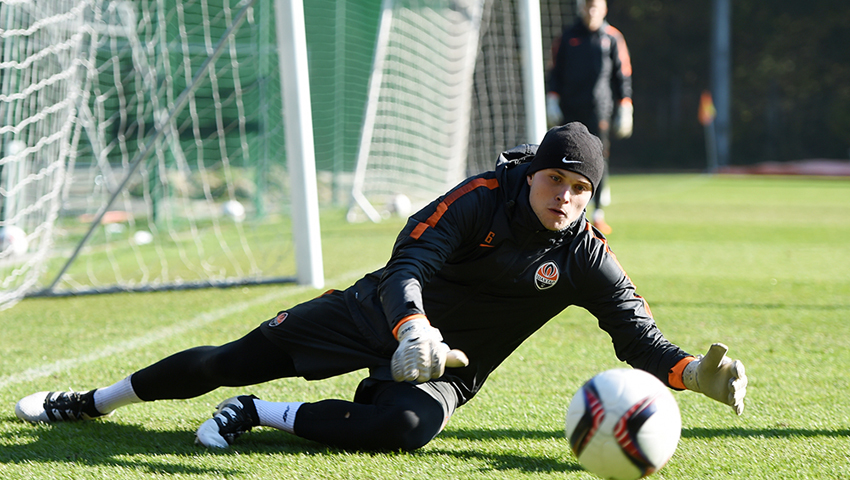 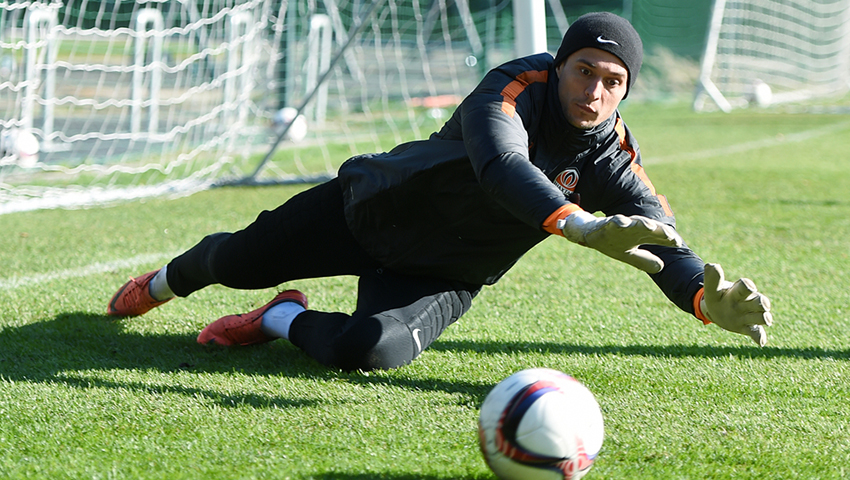 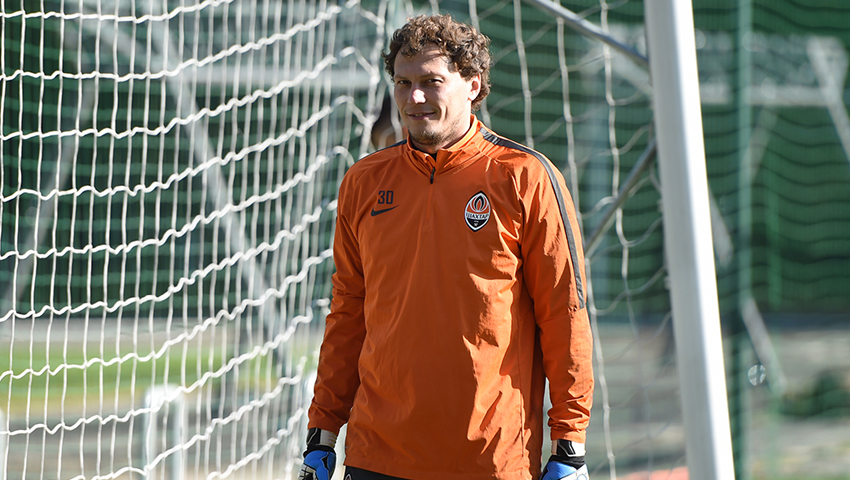 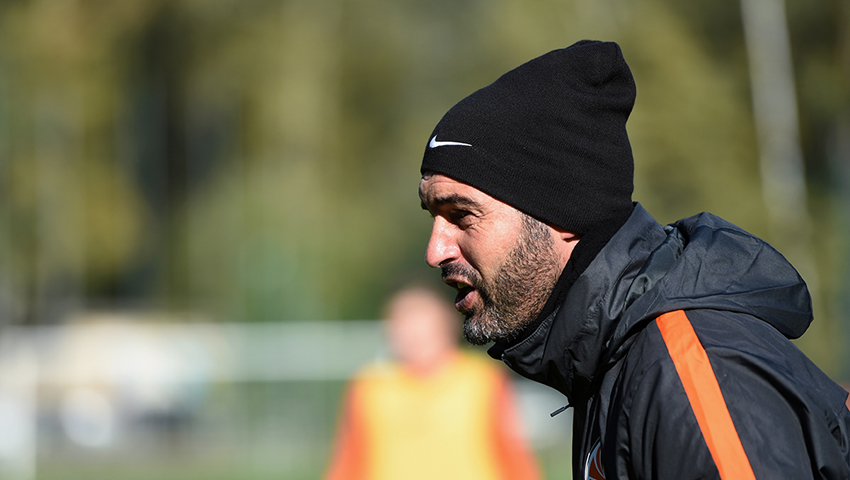 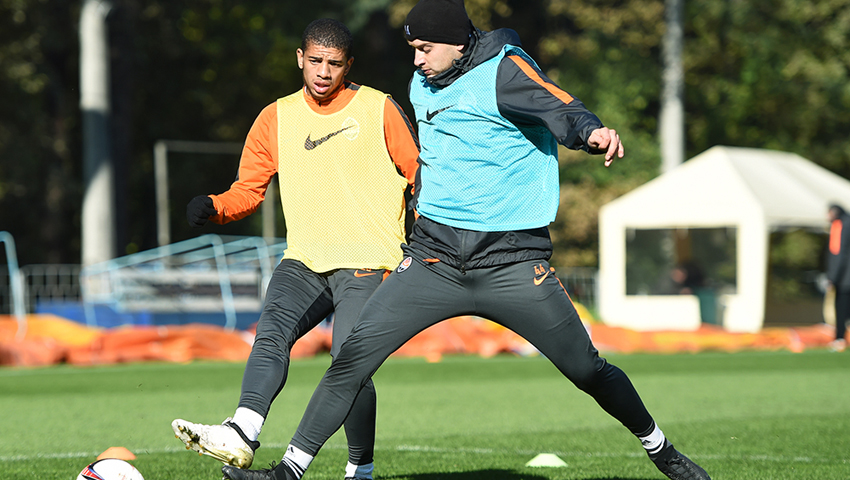 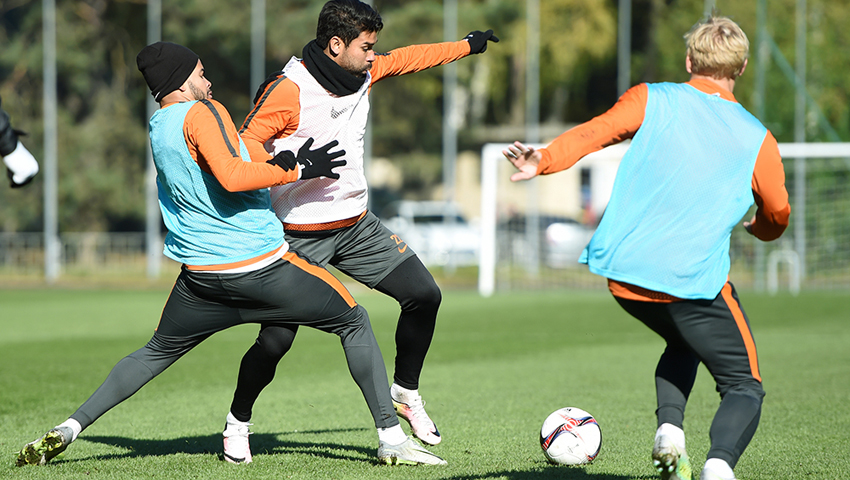