Shakhtar arrived for the game vs Gent

On October 19, the Pitmen went to Lviv. There, they are to take on Gent in the UEFA Europa League group stage matchday 3 game tomorrow

Paulo Fonseca has brought 22 players for the game vs the Belgian side:

Around midday, the plane with the Donetsk delegation on board landed at the Danylo Halytskyi Lviv international airport. After getting their luggage, the Orange-and-Blacks went to the hotel to have lunch and some rest.

The team have pre-match media events scheduled for tonight. At 17:00, Shakhtar head coach Paulo Fonseca and midfielder Maksym Malyshev (watch the live stream in the club’s official Facebook account) will answer questions from the mass media. After the press conference, the Pitmen will hold an open training session on the Arena Lviv pitch. The opening 15 minutes of the session will be available for media coverage.

We want to remind you that Shakhtar vs Gent game takes place on 20 October. It kicks off at 20:00 EET and will be aired live by Ukraina and Futbol 1 TV channels. 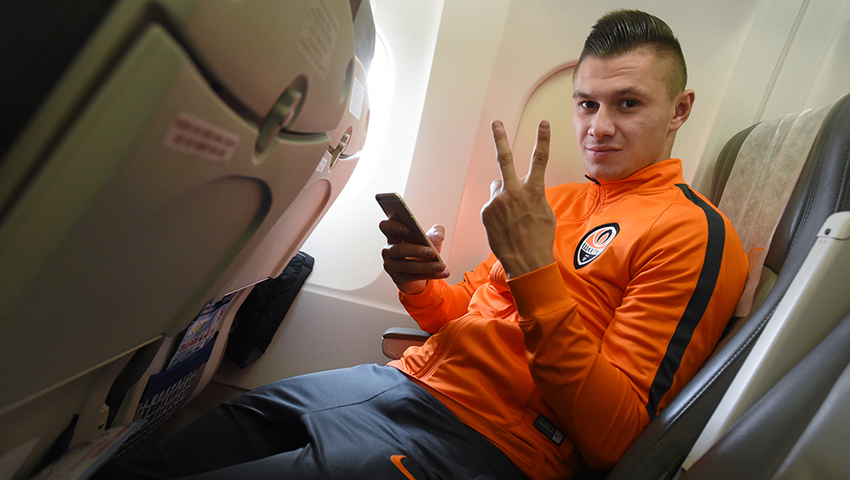 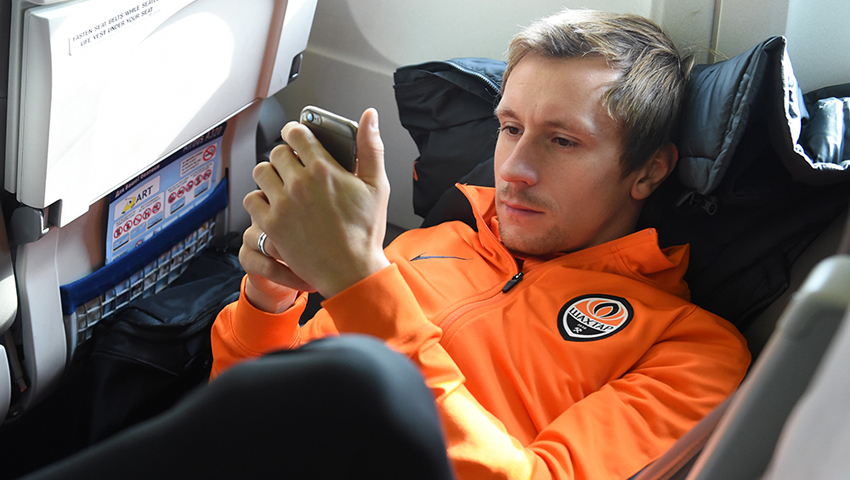 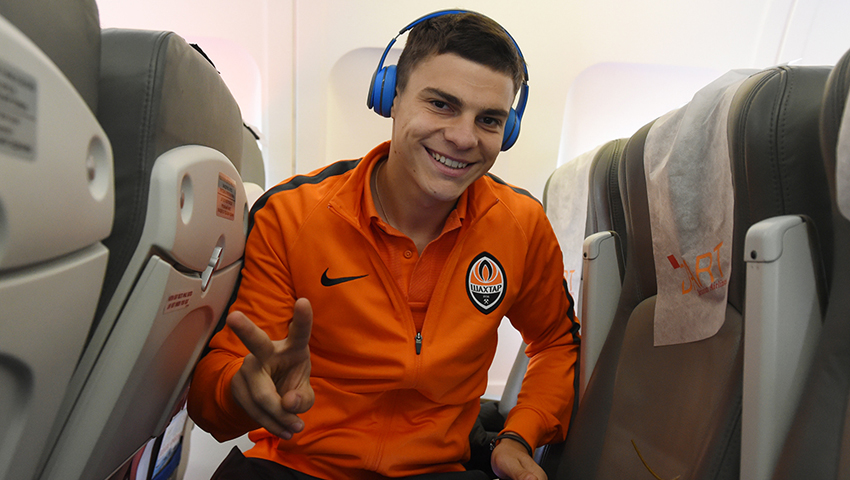 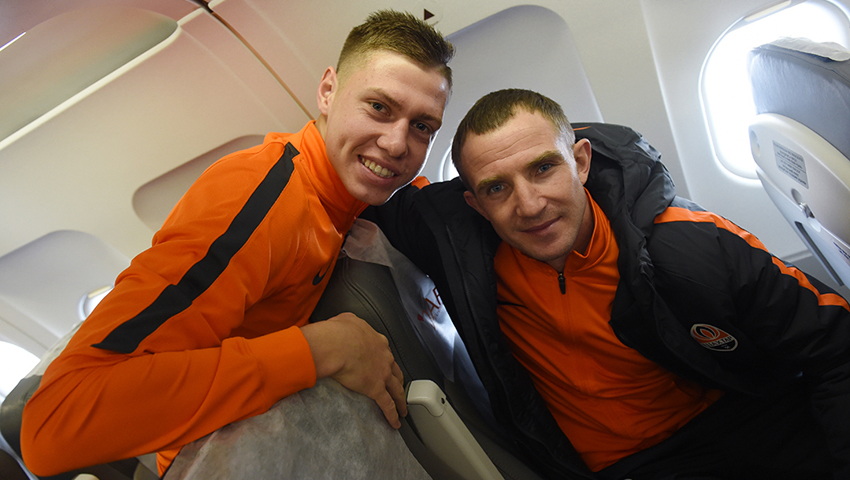 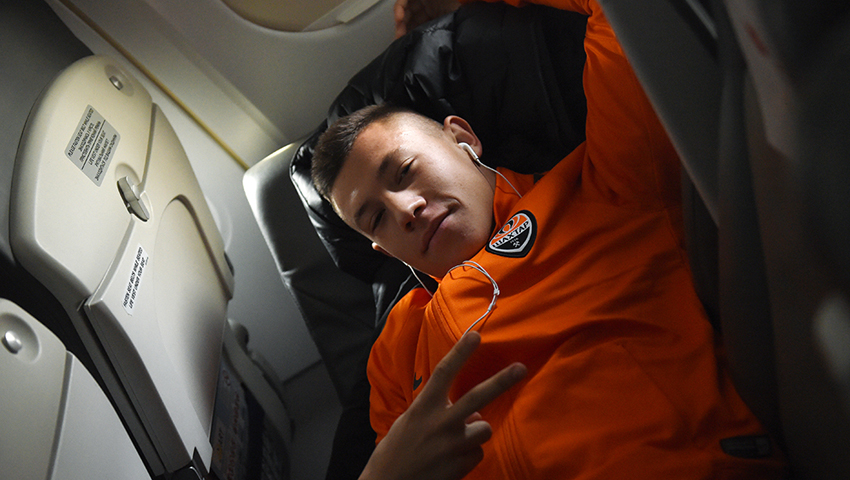 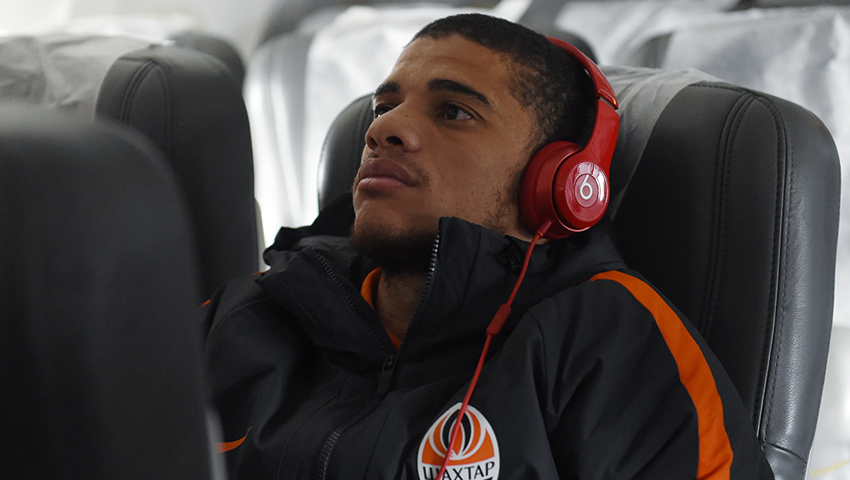 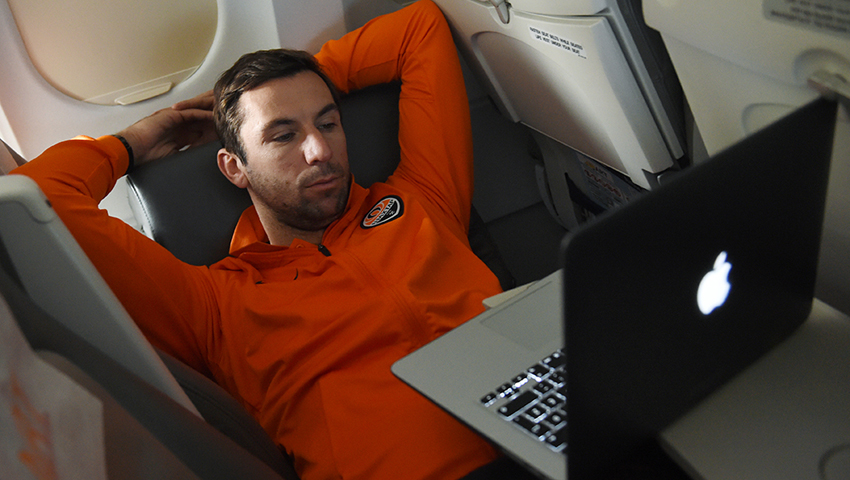 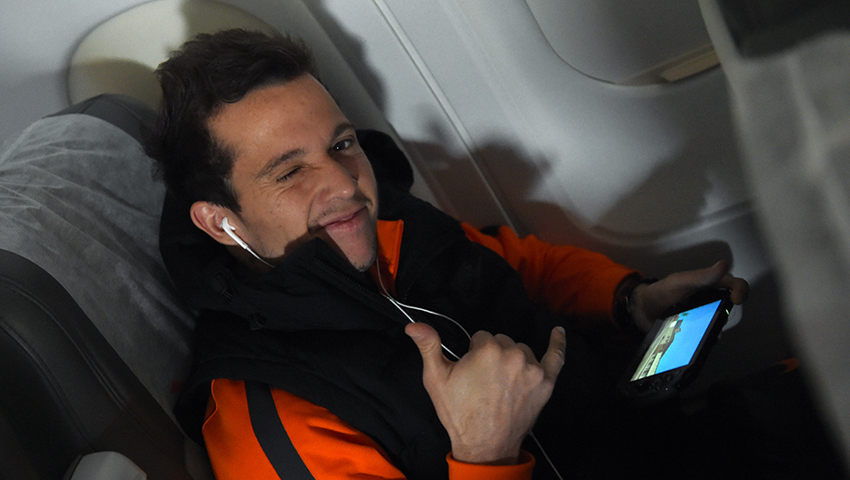 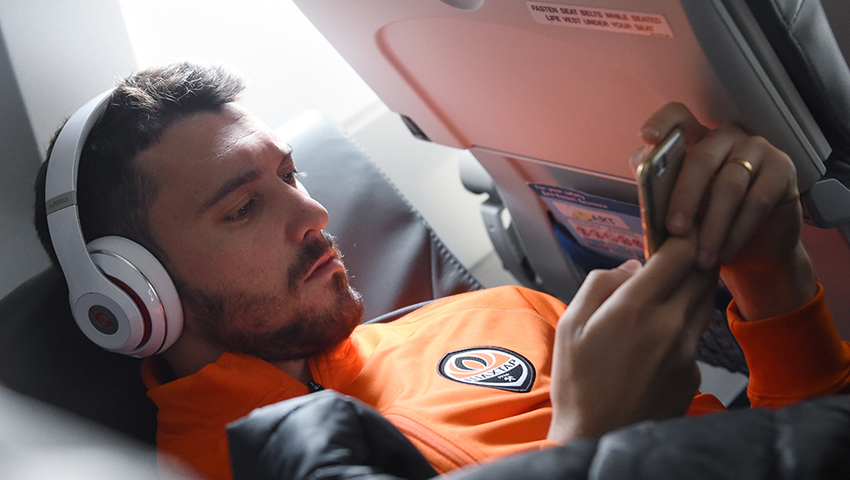 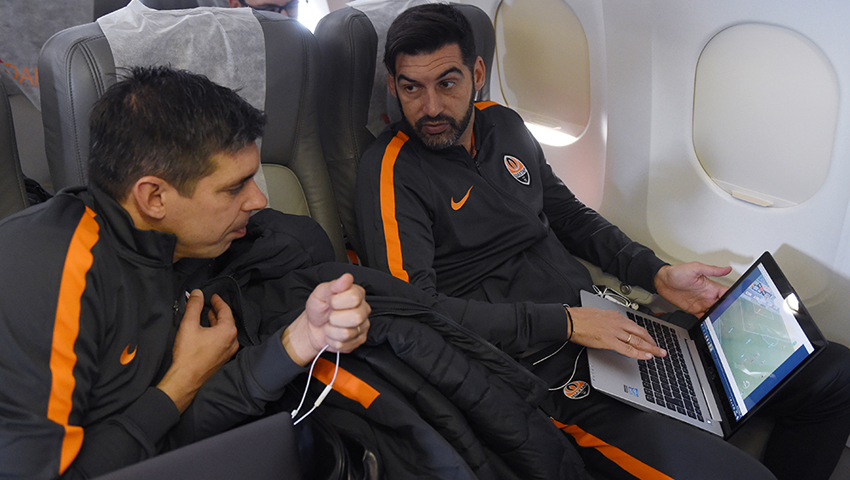 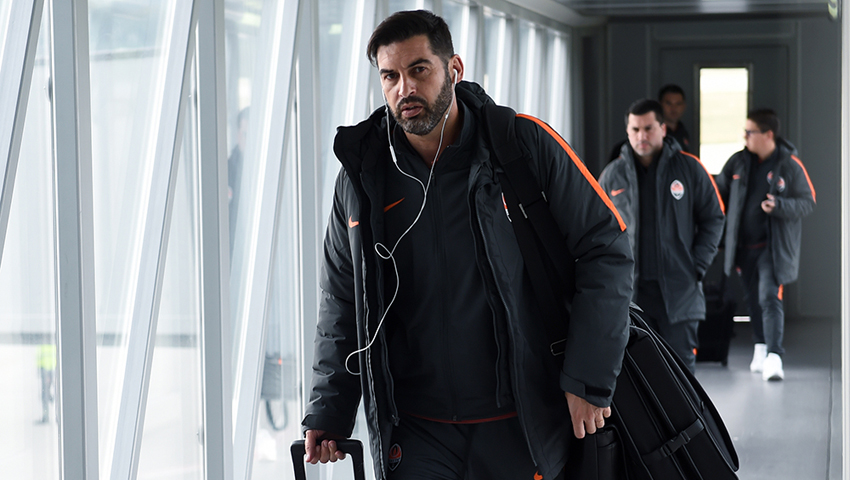 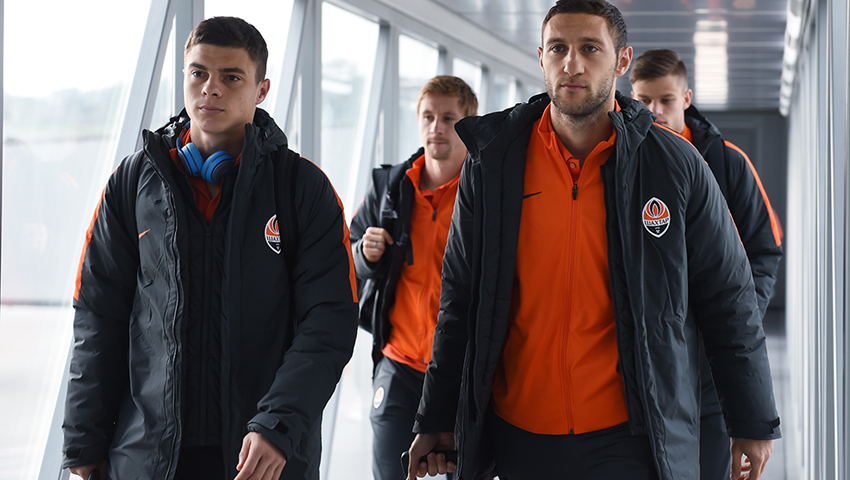 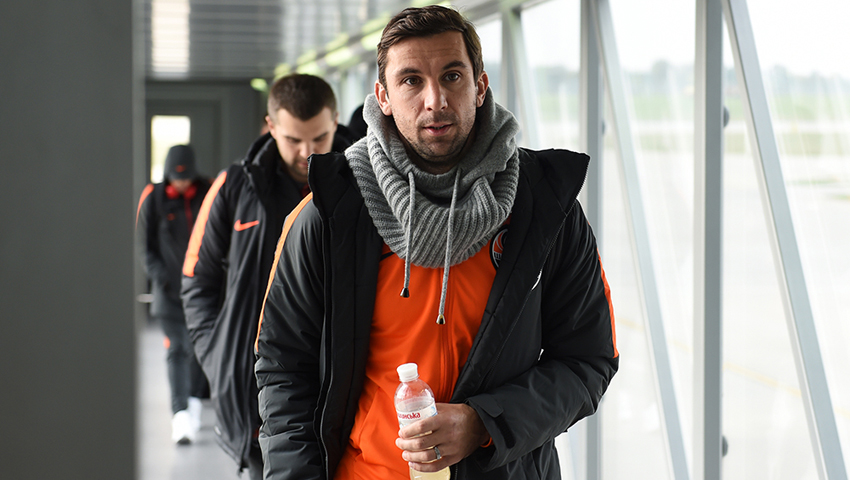 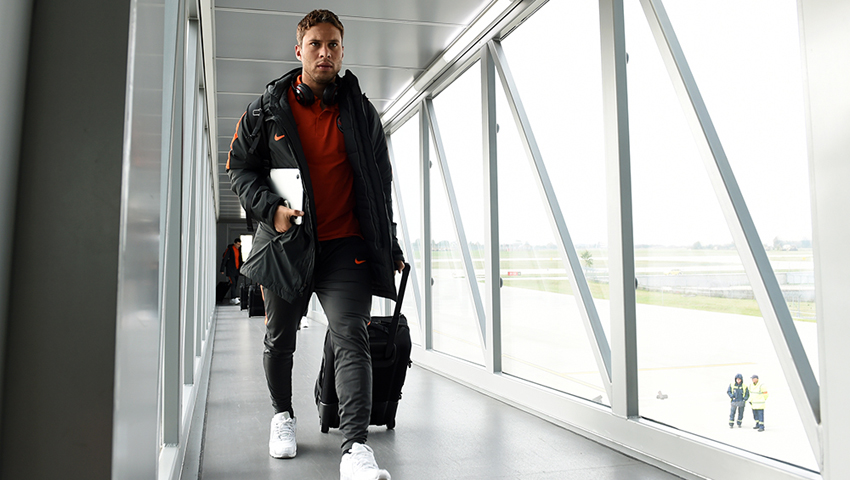 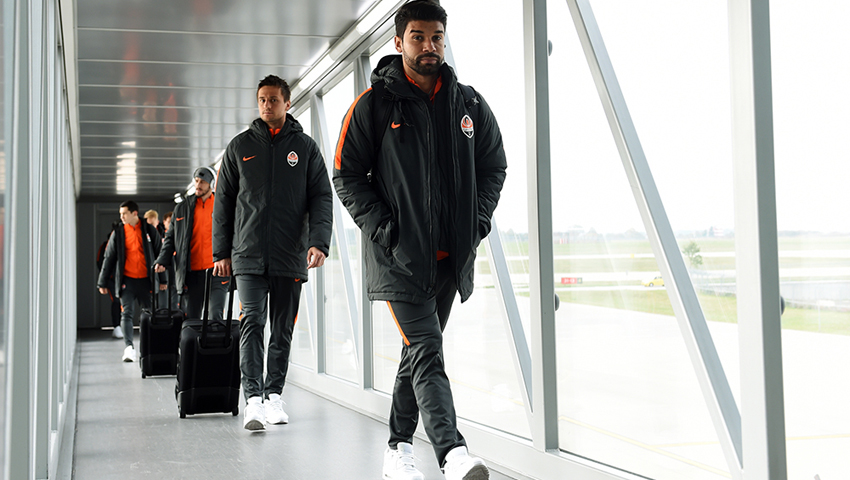 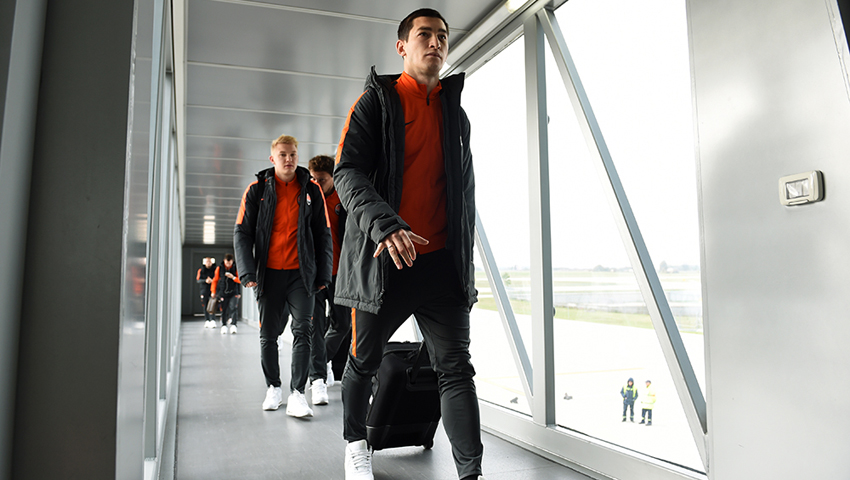 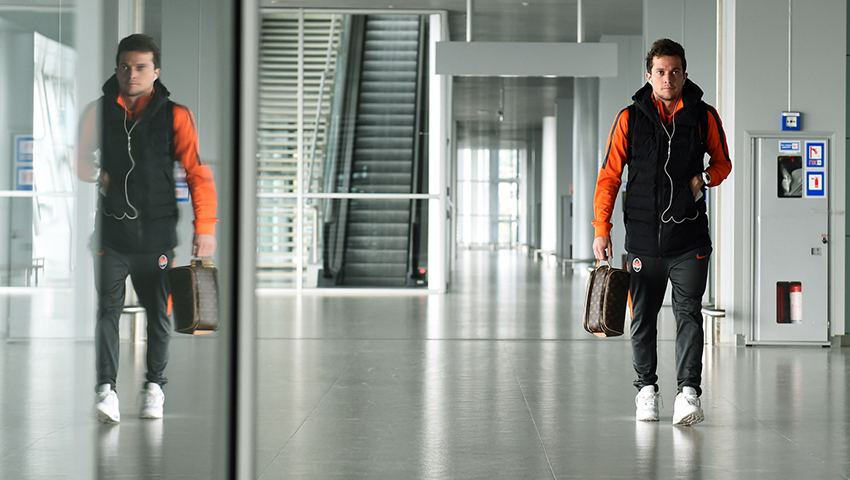