After the press conference with the participation of Paulo Fonseca and Maksym Malyshev, the Orange-and-Blacks held a pre-match session at the Arena Lviv

Customarily, the opening fifteen minutes of the session were available for media coverage. Ivan Ordets has not exercised with the team today. According to the head coach of Shakhtar, the defender got ill and, quite possibly, will not play against Gent. Fred will not appear either. The Brazilian is missing the match against the Belgians due to suspension. Yevhen Seleznov and Serhii Kryvtsov are not on the squad list for the game. The players are injured, so they did not fly to Lviv. Let us remind you that the Europa League group stage matchday 3 game Shakhtar vs Gent is to take place on October 20. English team of referees headed by Anthony Taylor have been entrusted with officiating at the game. The match will be aired live on Ukraina and Futbol 1 TV channels. It kicks off at 20:00 EET. You can buy tickets for this match at the Arena Lviv ticket office, online on shakhtar.com and partner sites (kasa.in.ua, internet-bilet.ua, esport.in.ua, tickethunt.net). 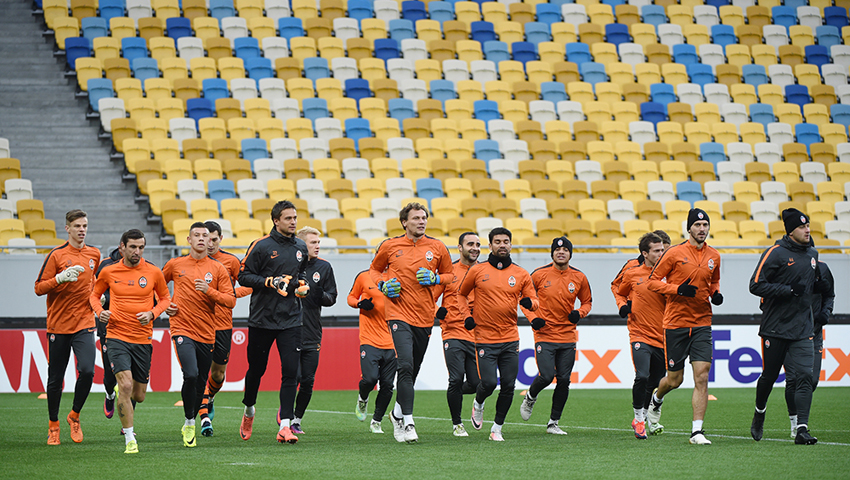 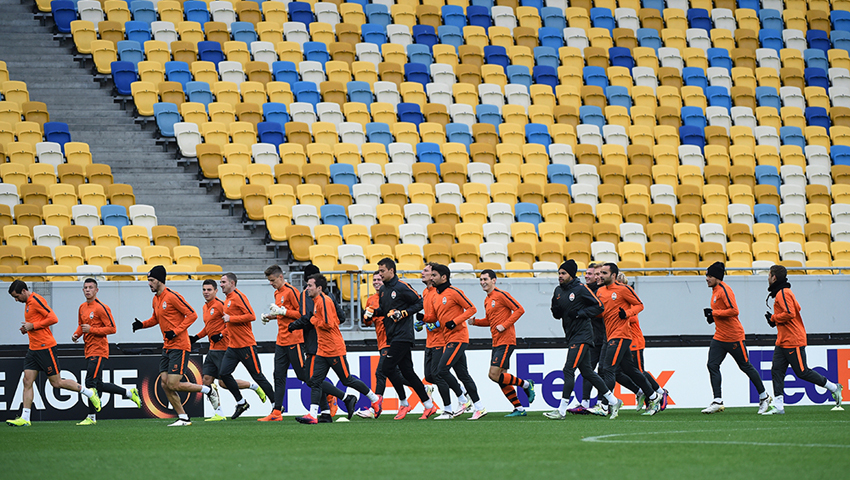 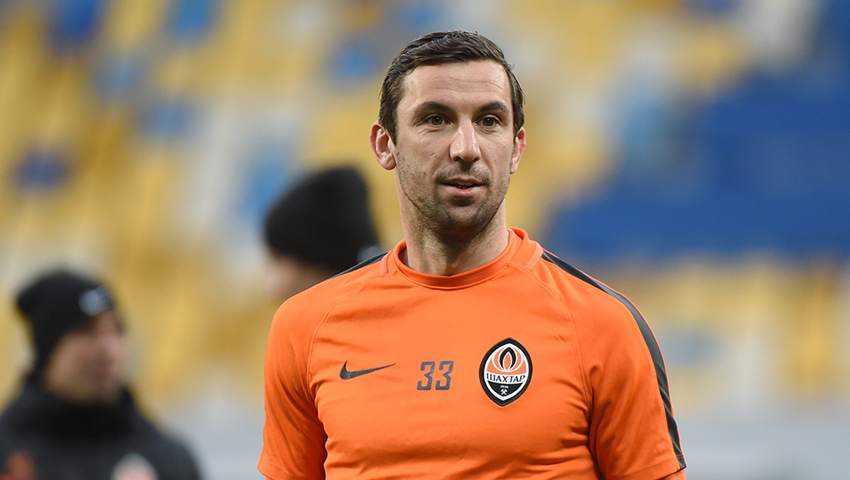 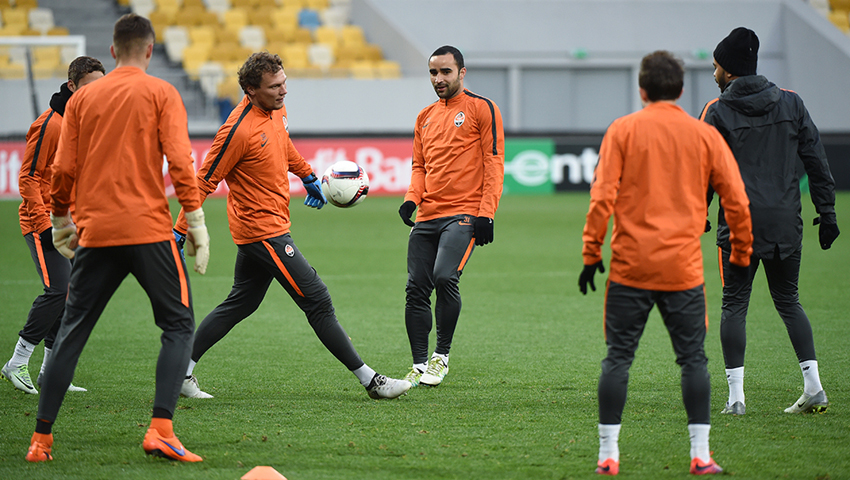 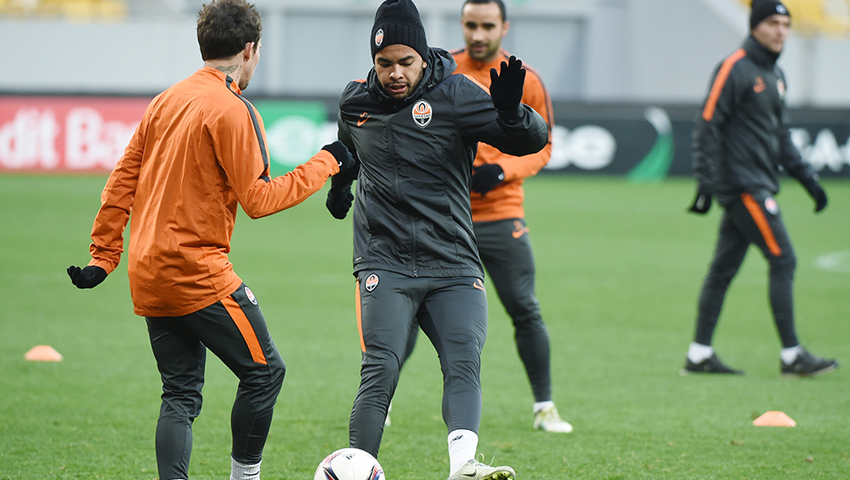 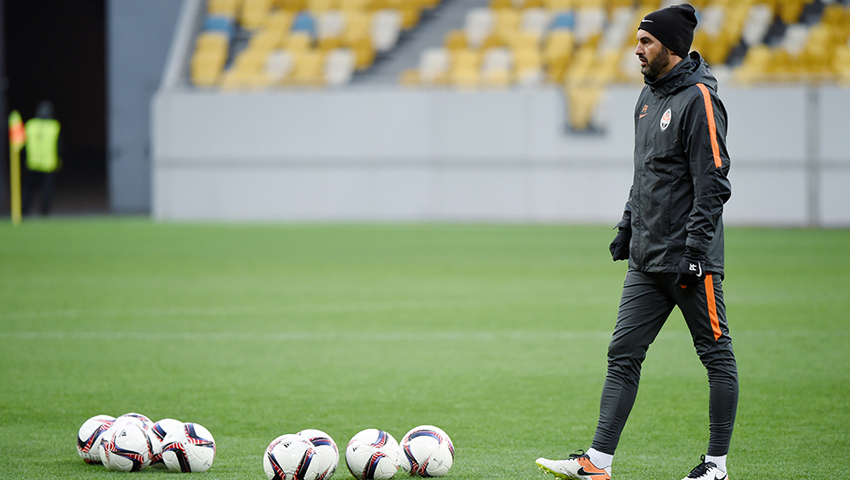 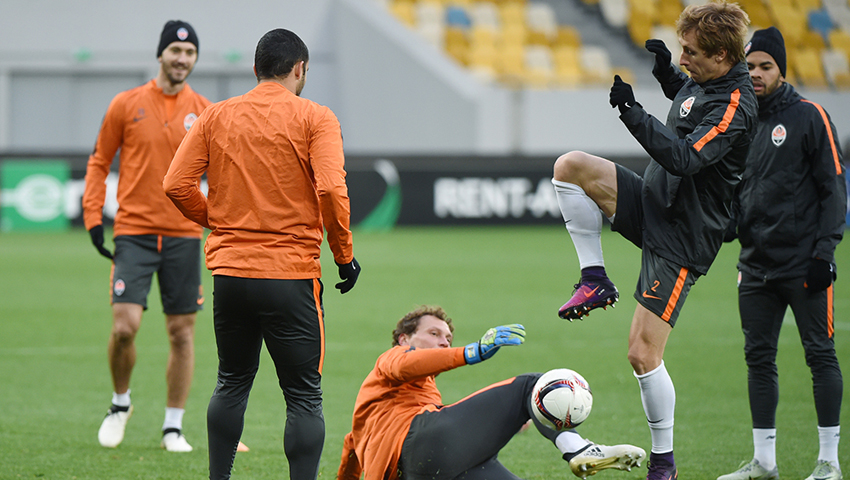 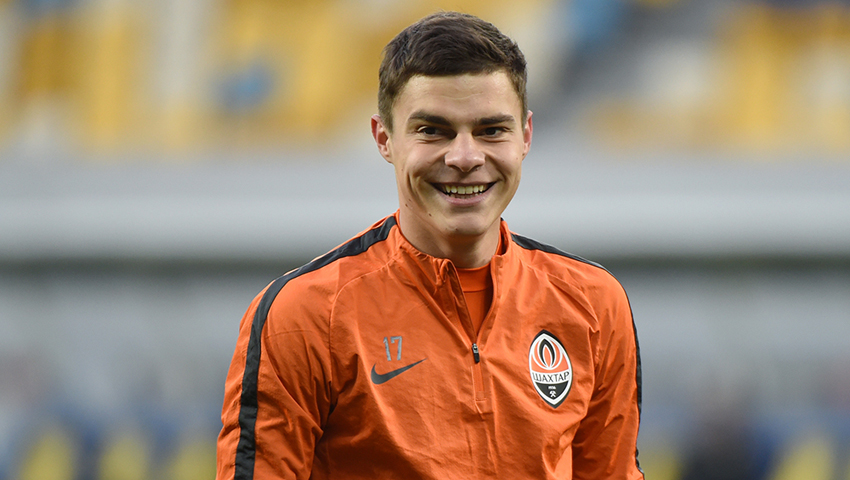 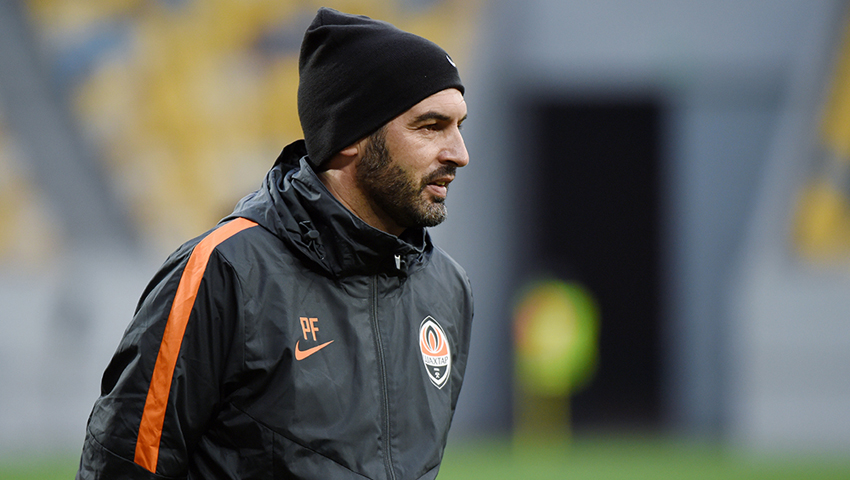 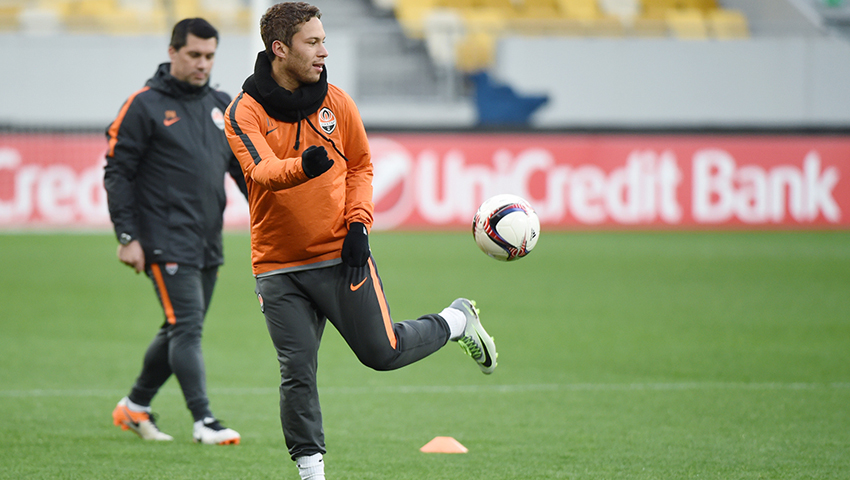 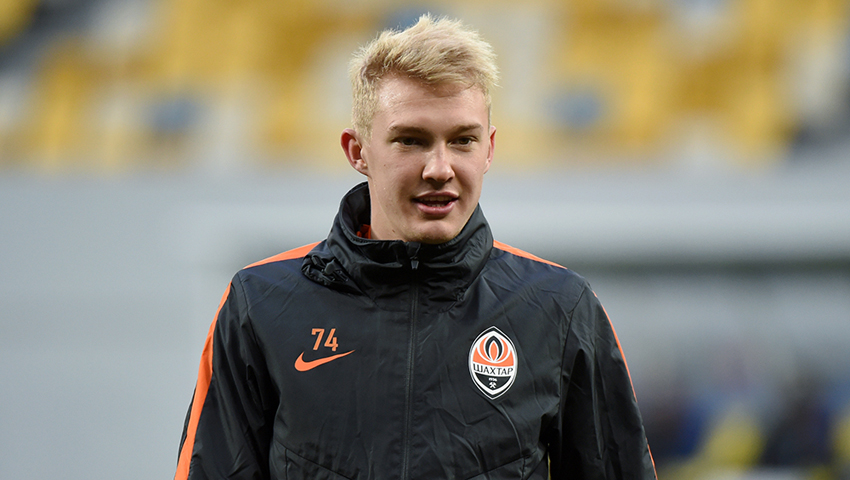 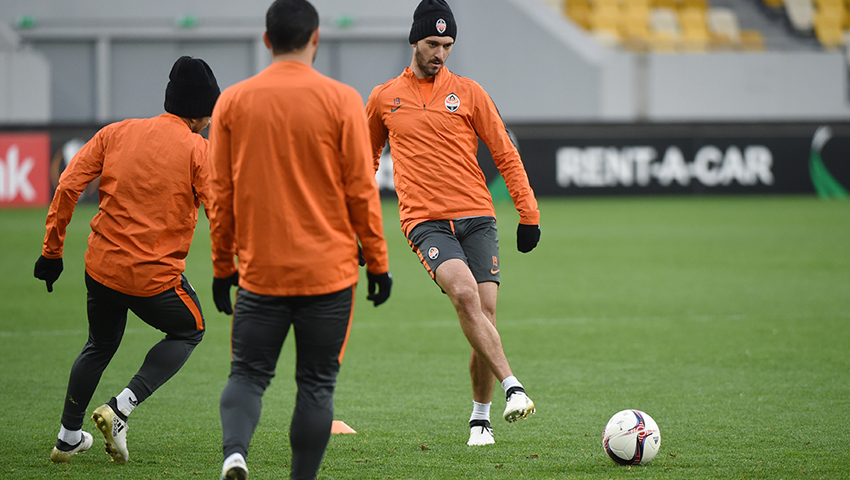 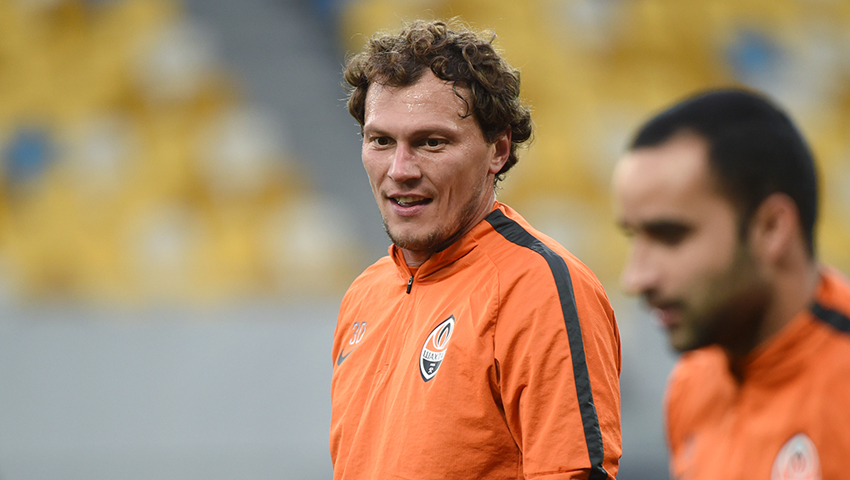 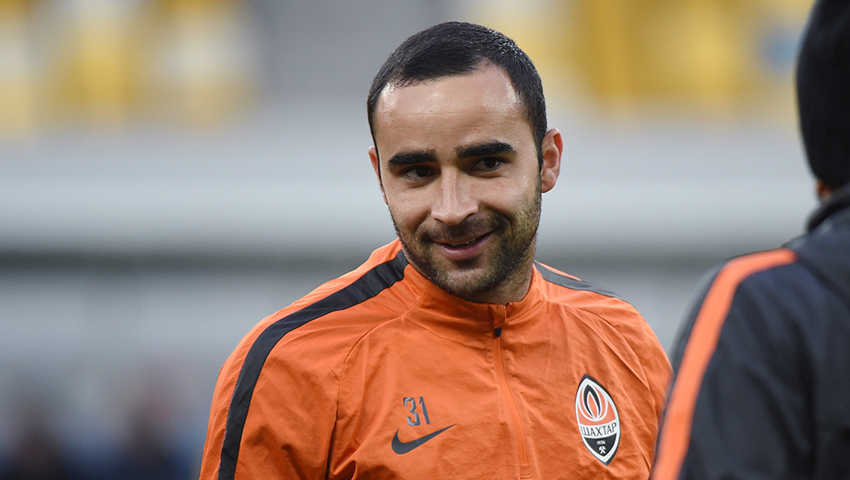 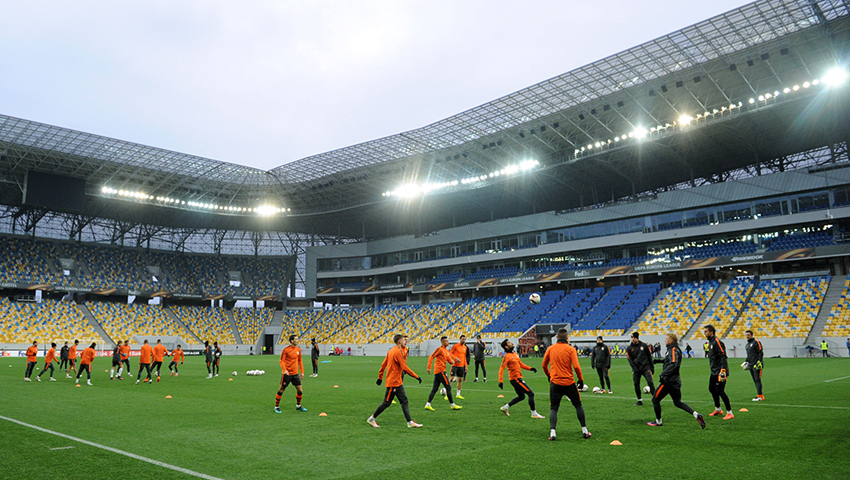