In the domestic league round 12, the Orange-and-Blacks will play Zirka away. We bring you the match background

October 23, Kropyvnytskyi, Zirka, 19:30 Live broadcast on Futbol 1 TV channel
Before the match
Shakhtar will open the second half of the league season with this meeting. In the previous 11 rounds, Paulo Fonseca's team scored 29 points, being two wins ahead of the nearest pursuers.
This Thursday, the Pitmen played a successful Europa League game, thrashing Gent (BEL) 5-0. The Donetsk side are going in the top spot in their group, so they have switched to the domestic league having a good mood.
We want to point out that the Orange-and-Blacks have no suspended players. Fred, who did not take part in the game vs Gent, now can help the team.
Referee – Anatoliy Zhabchenko (Khmelnytskyi) Assistant referees – Serhiy Prystupa (Kyiv), Maksym Chertolyas (Kherson) Fourth official – Oleksandr Holovkov (Luhansk oblast) Referee observer – Ihor Pokydko (Poltava) 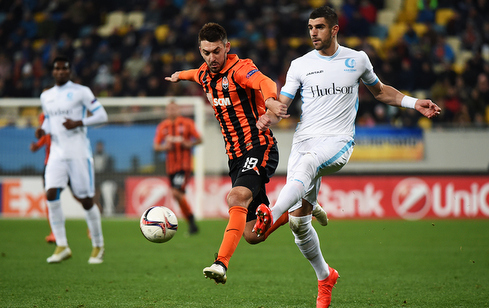 This Thursday, the Pitmen played a successful Europa League game, thrashing Gent (BEL) 5-0
Opponents
Zirka have been changing over the course of the season. The team started the league season under the leadership of Serhii Lavrynenko, being headed by the 29-year-old Argentinian Dario Drudi after the fourth round. He is the youngest coach in the Premier League.
With Drudi at the helm, Zirka claimed long-awaited wins in the 7th and 8th rounds – they narrowly beat Karpaty and Dnipro. We also want to note that last weekend, the Orange-and-Blacks’ opponents beat Vorskla at home and caught up with Poltava.
Zirka are approaching the meeting with Shakhtar in the 8th spot in the table. Dnipro, who have one point less, are going just behind them. We want to remind you that according to the new competition format, at the end of the championship the teams sixth to twelfth will fight for survival (with their first-half-of-the-season sporting performance figures being valid).
Match background
The teams had 13 league meetings. Shakhtar claimed 11 wins, Zirka claimed one win, plus one meeting ended in a draw. The goal difference is 29-10.
The Donetsk team won 5 of 6 games on Zirka’s pitch, having one draw. The goal difference is 13-4. 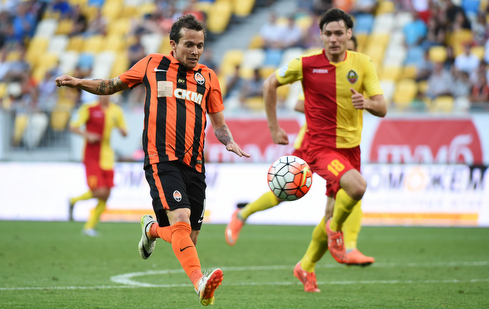