Paulo Fonseca significantly altered the composition as compared to the fight against the Belgian Gent. In defense, Bohdan Butko and Ivan Ordets out instead of Darijo Srna and Olexandr Kucher, in the middle of the field, Fred, Dentinho andTaison replaced by Taras Stepanenko Victor Kovalenko and Bernard, and to spearhead Andrii Boriachuk was appointed Facundo Ferreyra.

No sooner had the second hand to make a full rotation around its axis, as Shakhtar had a good chance to open the scoring. Dentinho led Boriachuk on the opponent's goal but shot 20-year-old striker has turned slightly. I did not have to wait and the next chance. Ismaily took the ball in the box Zirka beat a defender and shot from an acute angle - the hosts goalkeeper was alert. Over time, the ward of Dario Drudi managed in some way to move the game from their gates. They spent several kontrvypadov, but the Donetsk team has successfully coped with them. After 28 minutes, demonstrated good cooperation Marlos and Taison. The first gave a great pass, and the second with a fly past from close range - Eugene Past miraculously saved his own net. Orange-black continued to hold the initiative and increasingly began to use free zones. I could score Andrii  Boriachuk. After receiving the ball from Fred, he released far ahead of goalkeeper stars, but could not really strike the final blow. 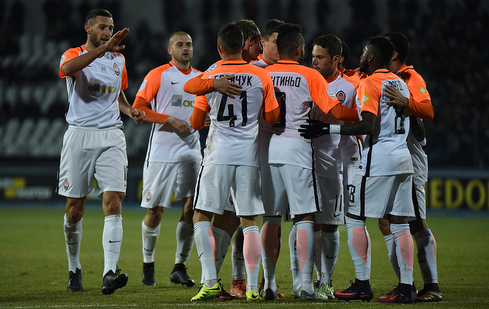 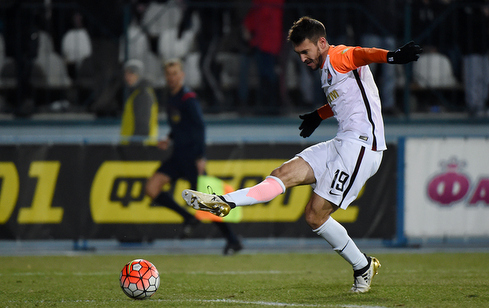 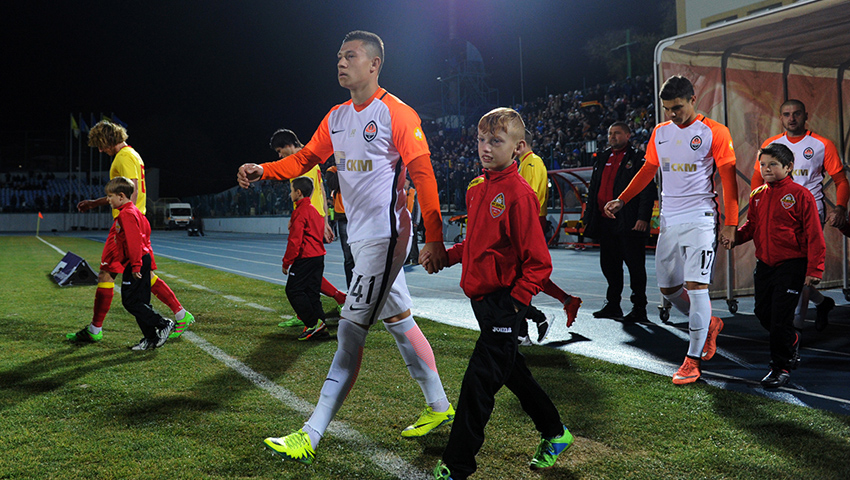 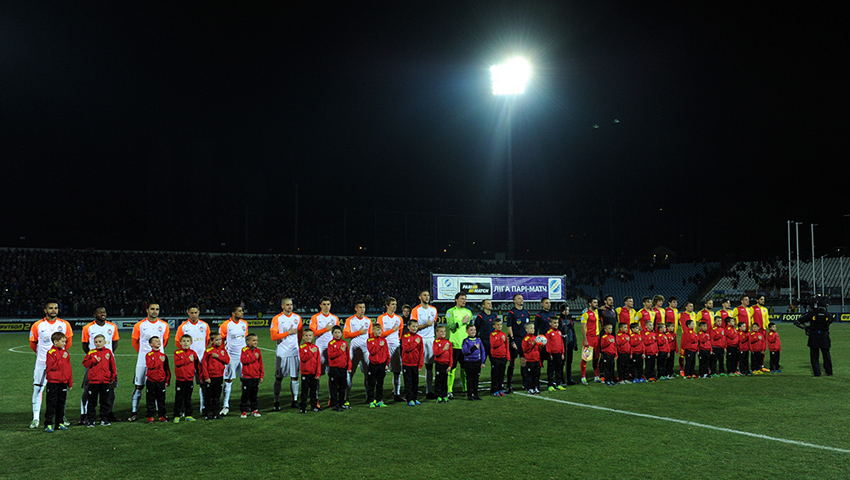 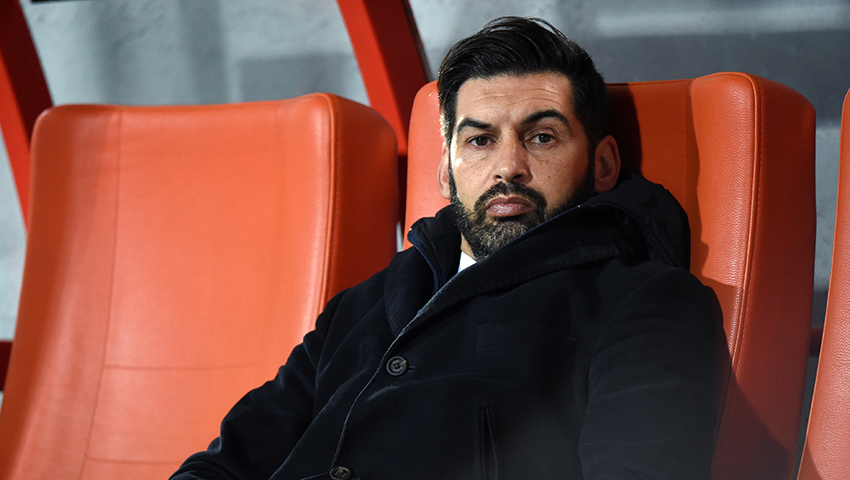 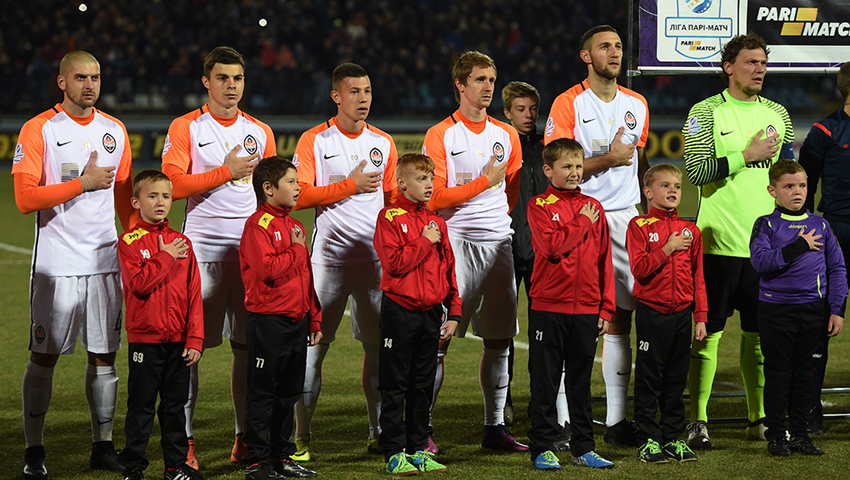 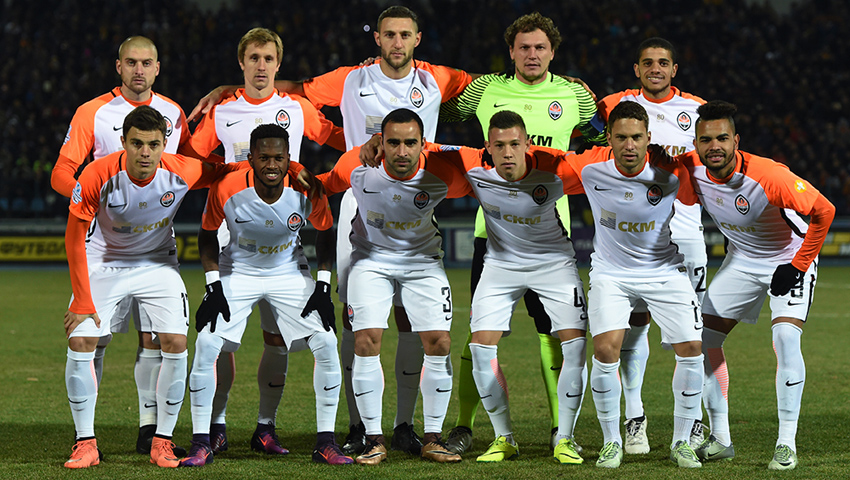 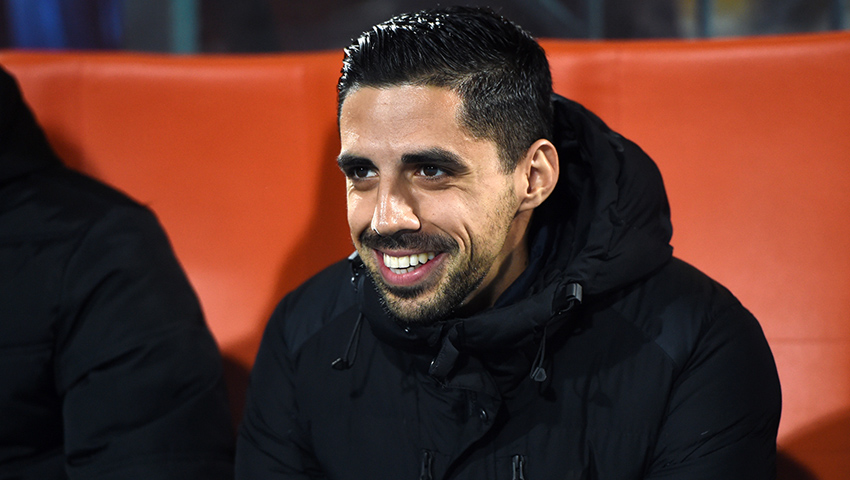 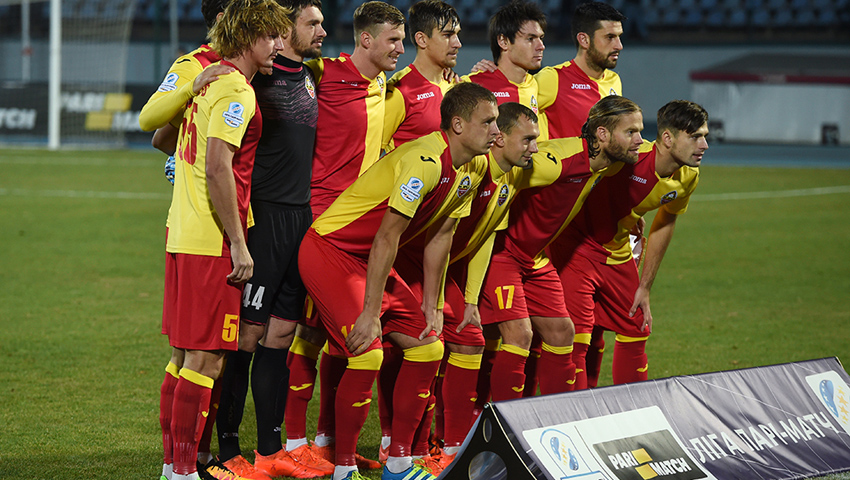 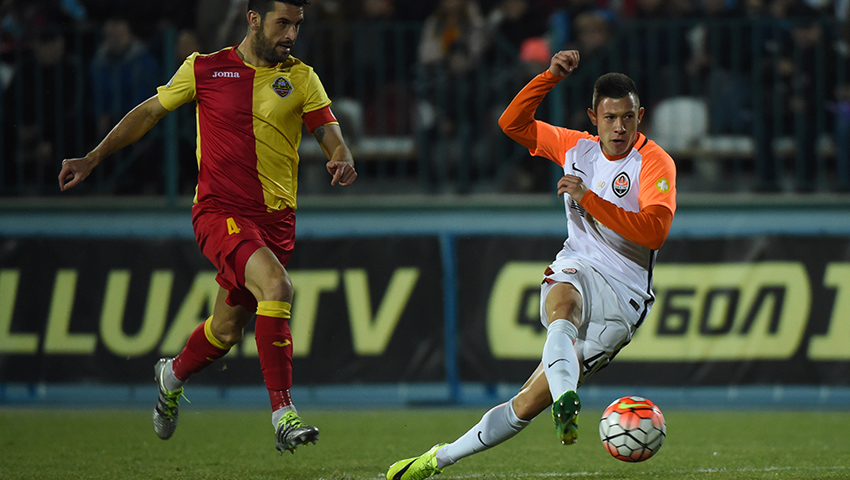 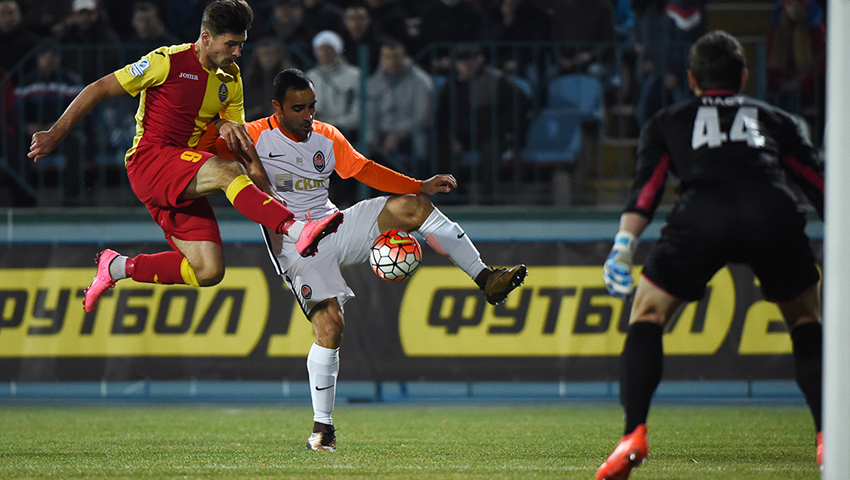 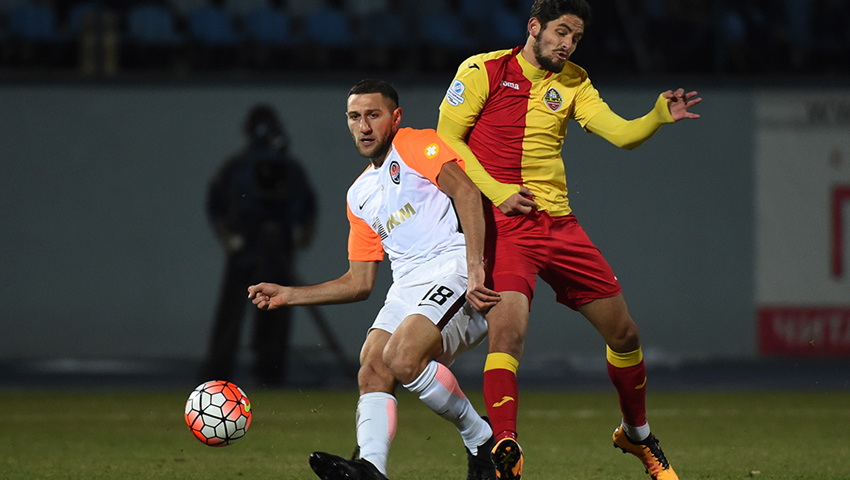 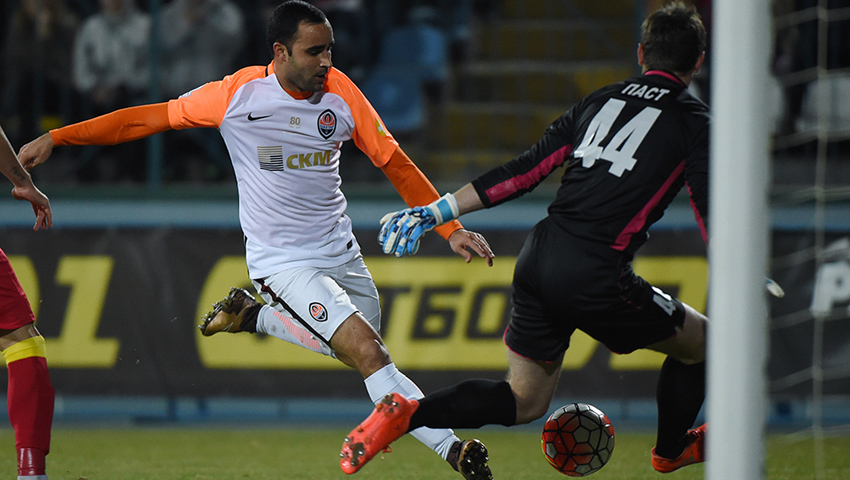 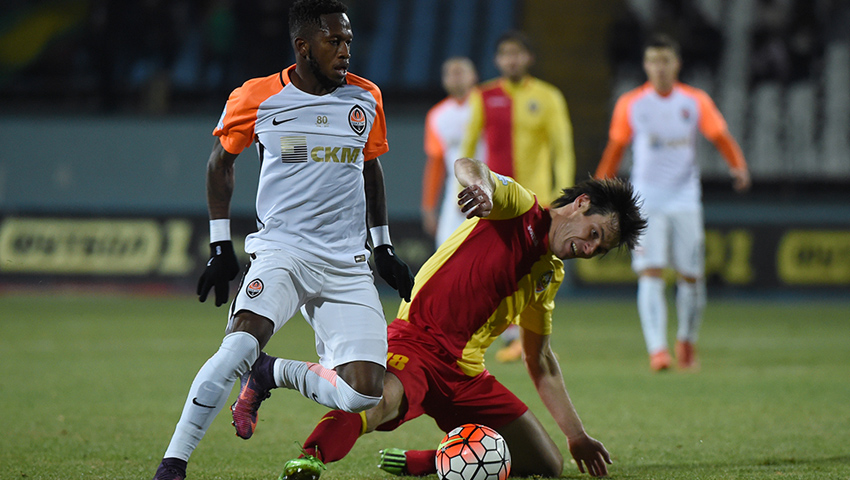 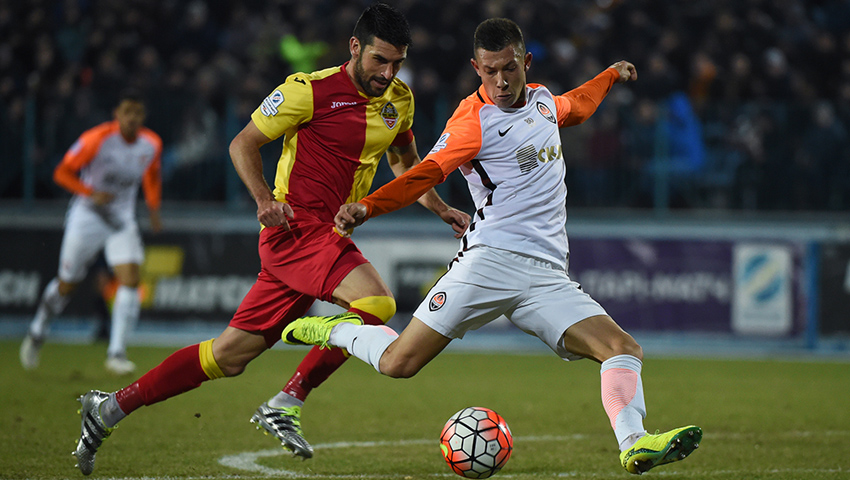 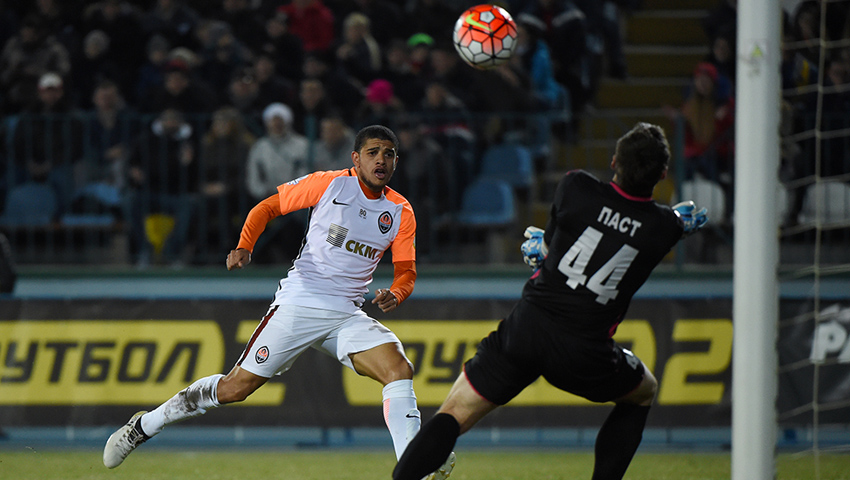 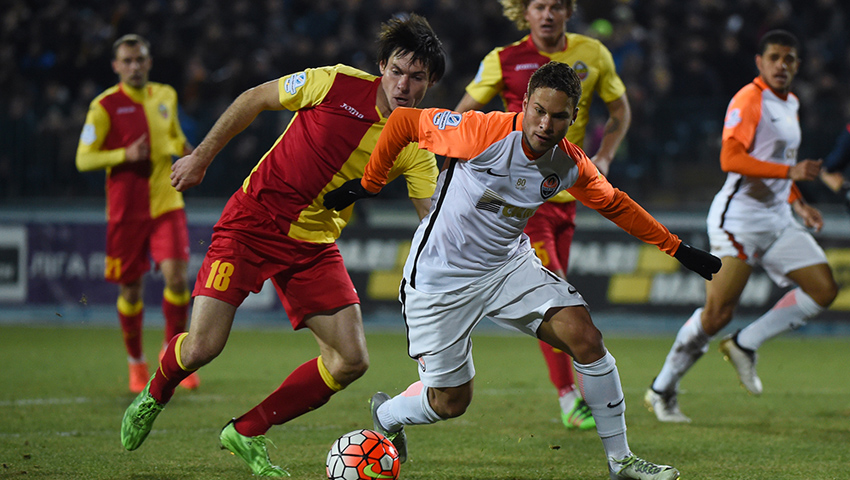 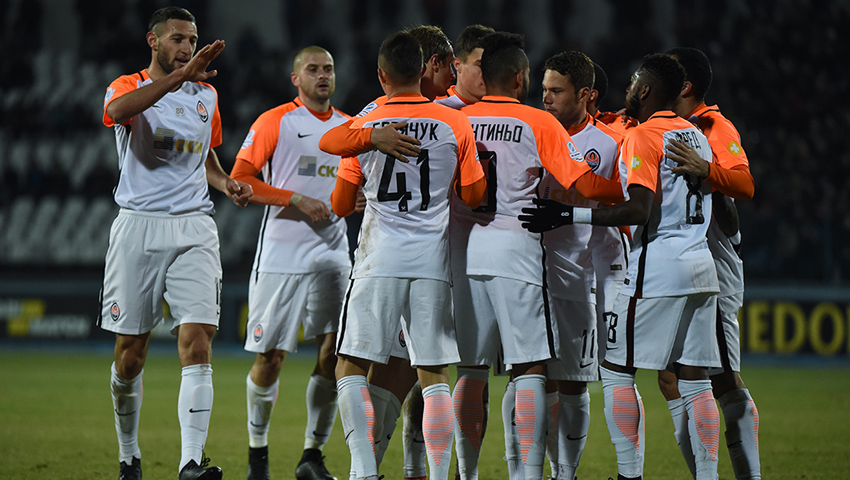 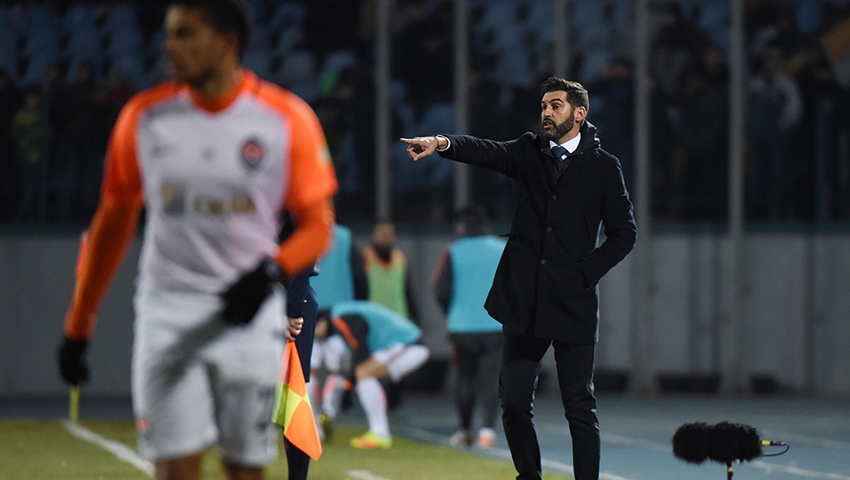 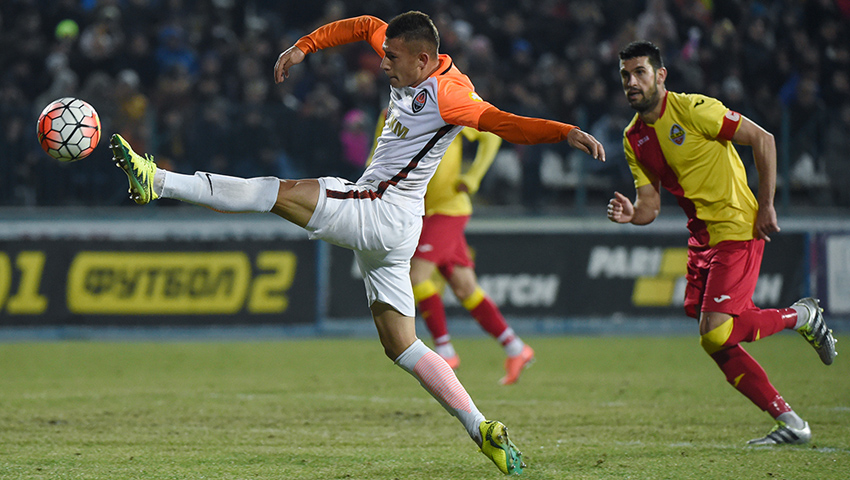 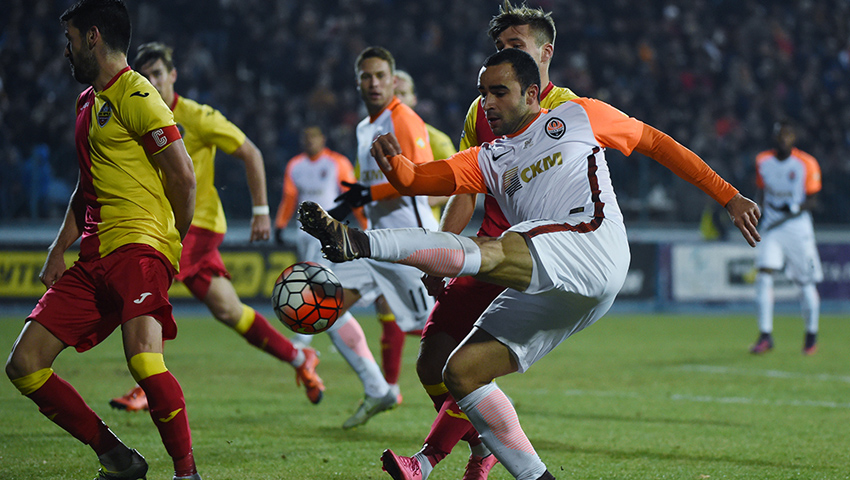 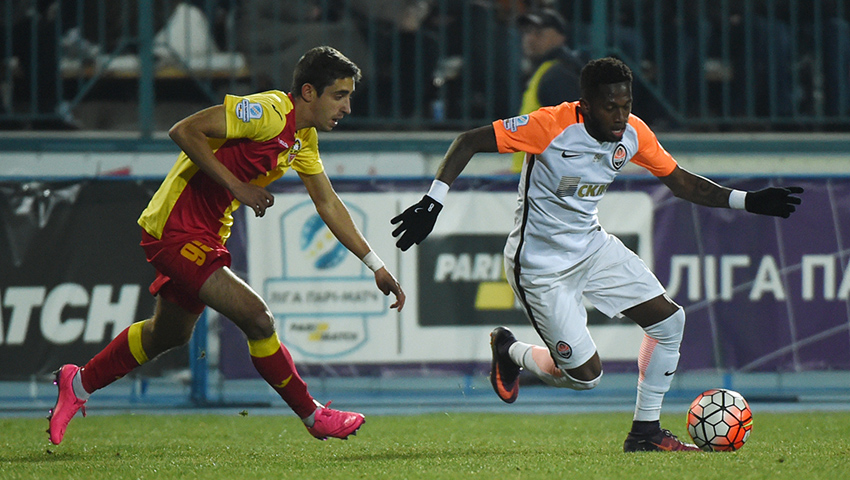 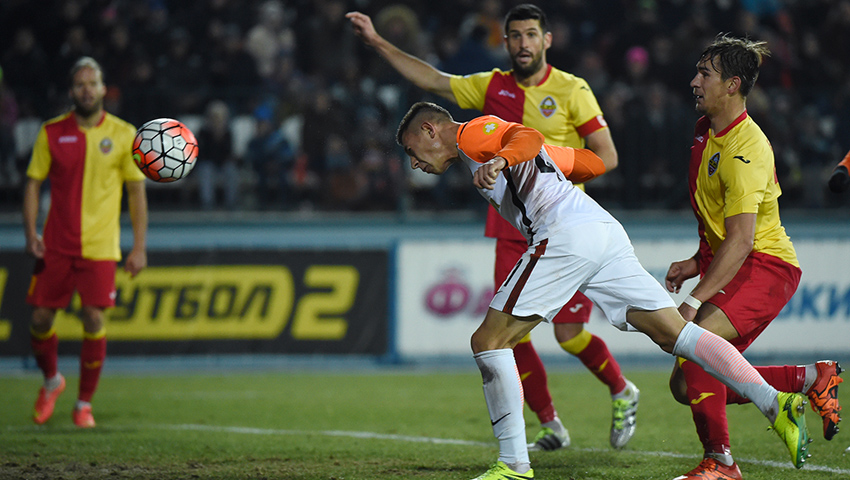 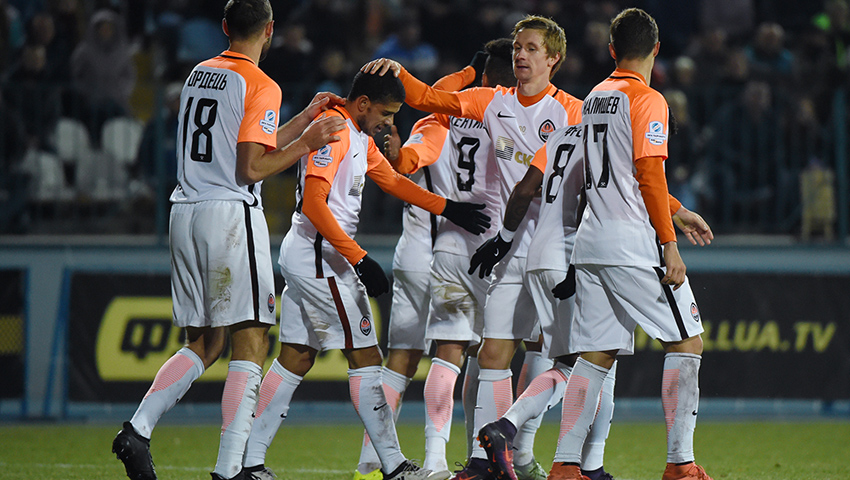 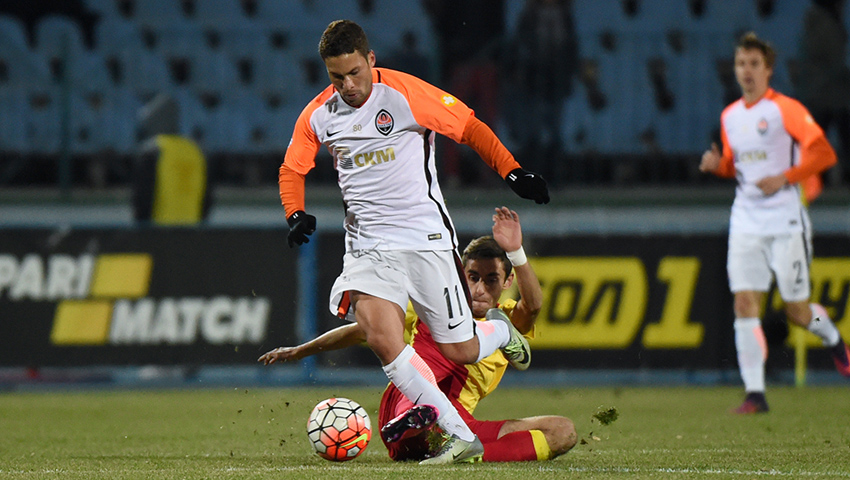 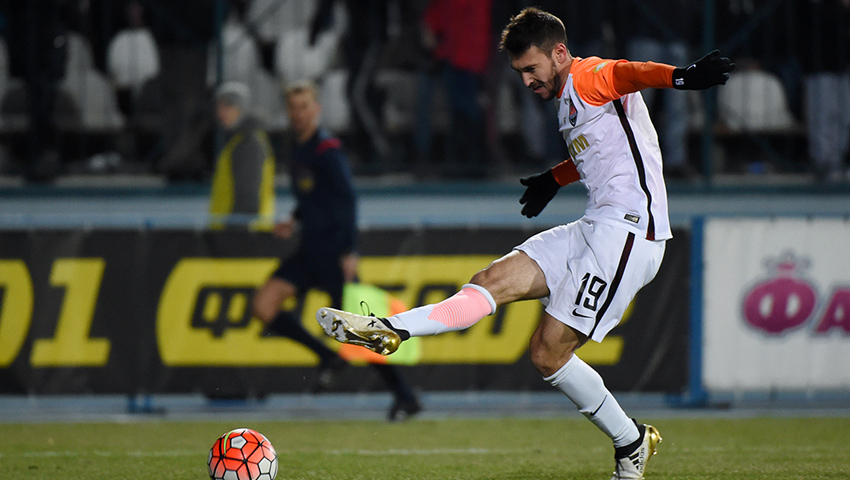 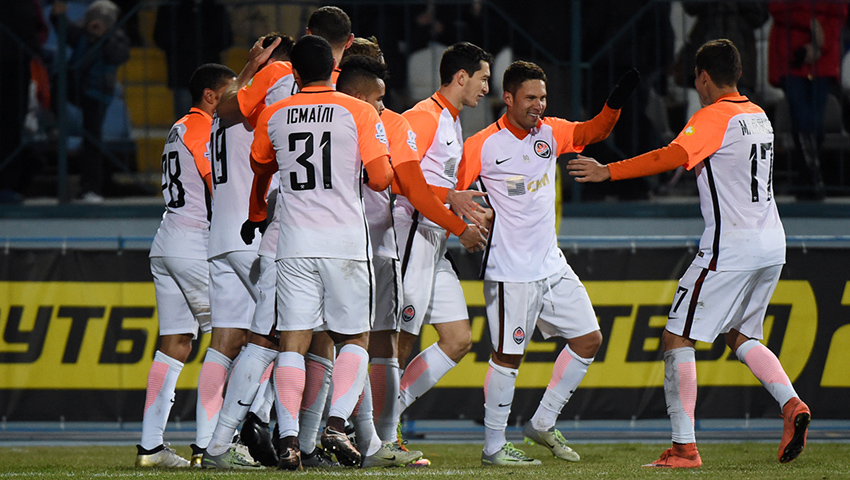 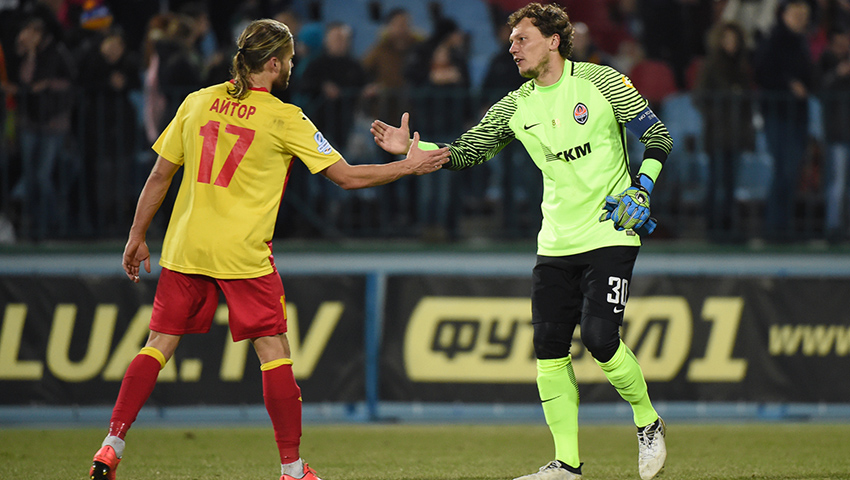 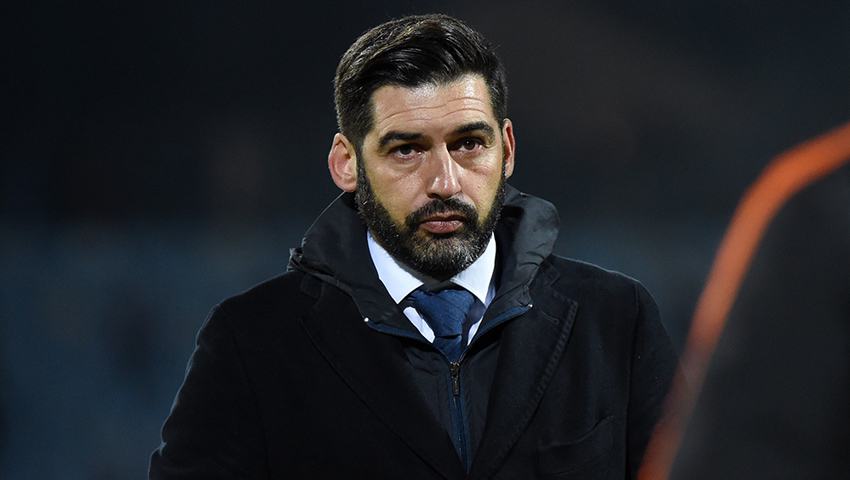 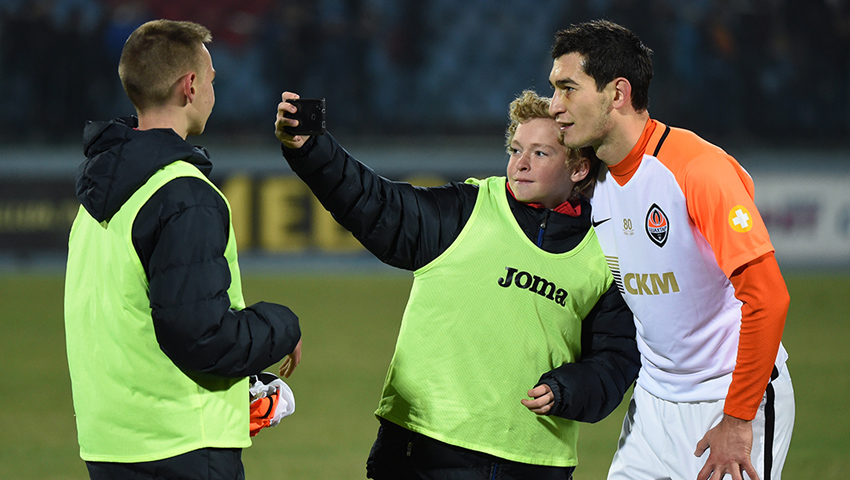