In the morning, the team went to the Arena Lviv. Today, the Orange-and-Blacks’ training session was attended by kids. They are the participants of the Come On, Let’s Play! project. About 40 children came with their parents to see how the league leaders prepare for the encounter with the Odesa-based side.

It is not the first time when Shakhtar invite children to their training sessions. Young footballers representing the Come On, Let’s Play! project came to visit the Donetsk side before the home meeting with Oleksandriya. By the way, the Pitmen claimed a 1-0 win back then.

After the session, the children had an opportunity to communicate with the players and make selfies as mementos. In turn, the footballers invited the children to support them in the upcoming showdown with Chornomorets and gave them tickets for the match.

- I really liked today's training session, - says Nazar Shora, a participant in the Come On, Let’s Play! project. – I’ve been here with the guys this summer before the match against Oleksandriya. It is interesting to watch the team preparing for the game and practising set pieces. After the training, we had a word with the players. I took autographs from Taison, Marlos, Pyatov, Srna and had a pic taken with Andriy and Darijo – they are my favourite players. I also made a selfie with Paulo Fonseca. I’ve been a participant of the Come On, Let’s Play! project since last year, I am engaged in football with my friends. I really like everything here!

We want to remind you that the Shakhtar vs Chornomorets meeting is to take place on 29 October. It kicks off at 17:00. The game will be aired live by Futbol 2 TV channel. 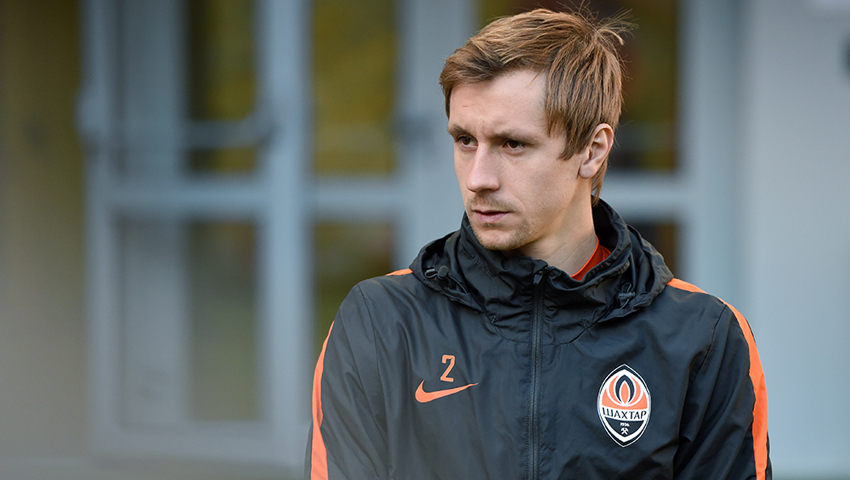 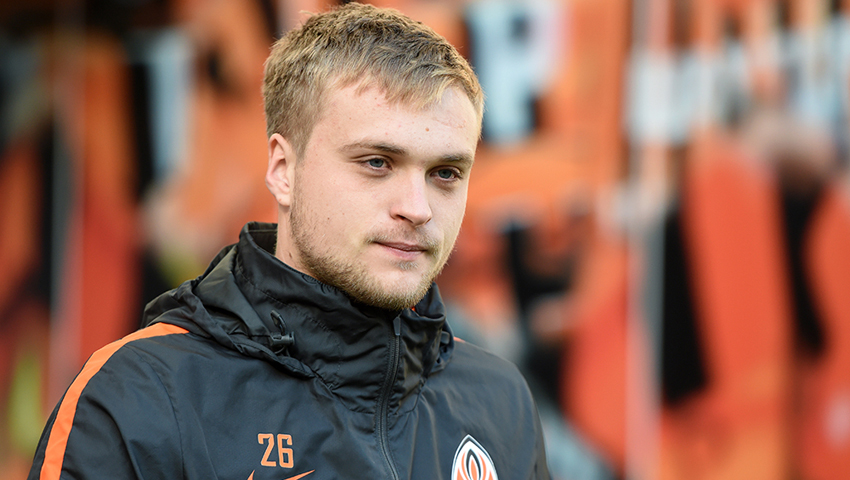 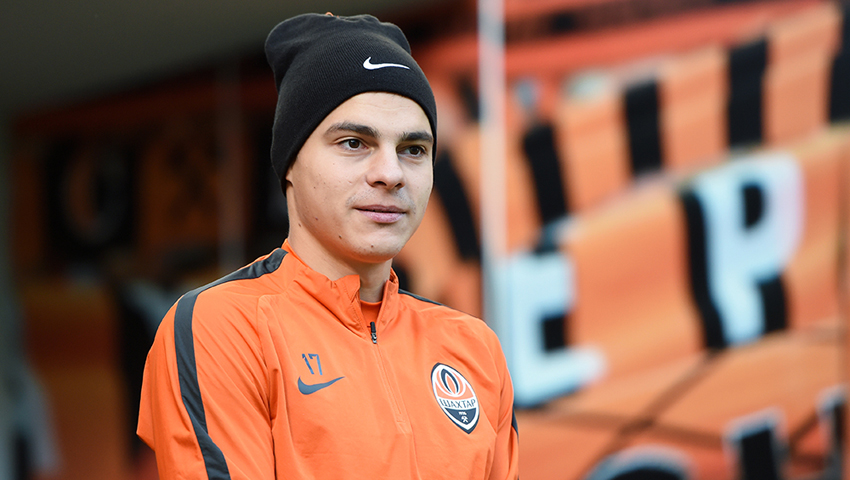 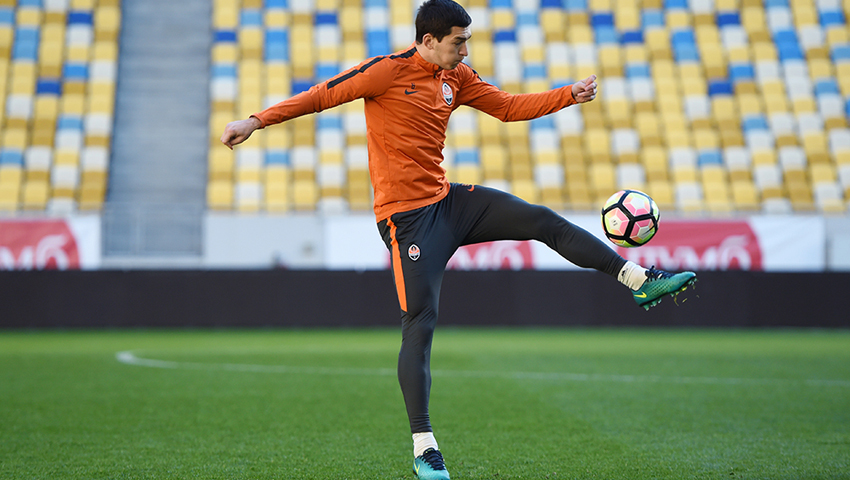 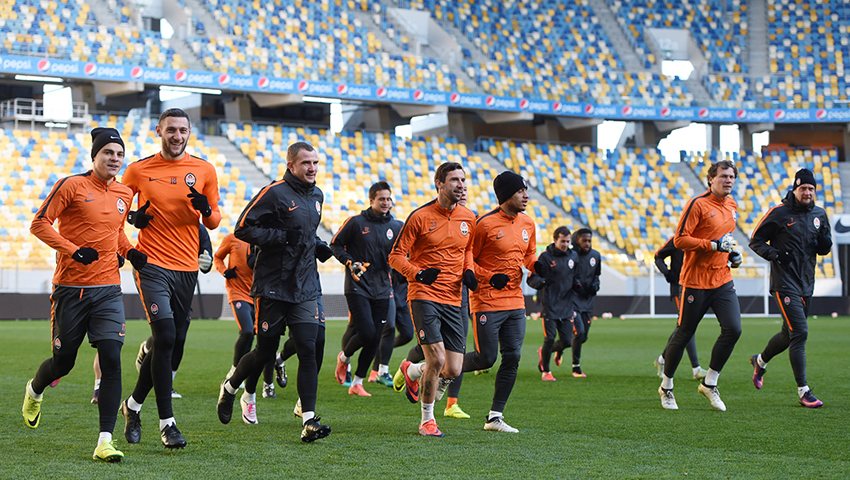 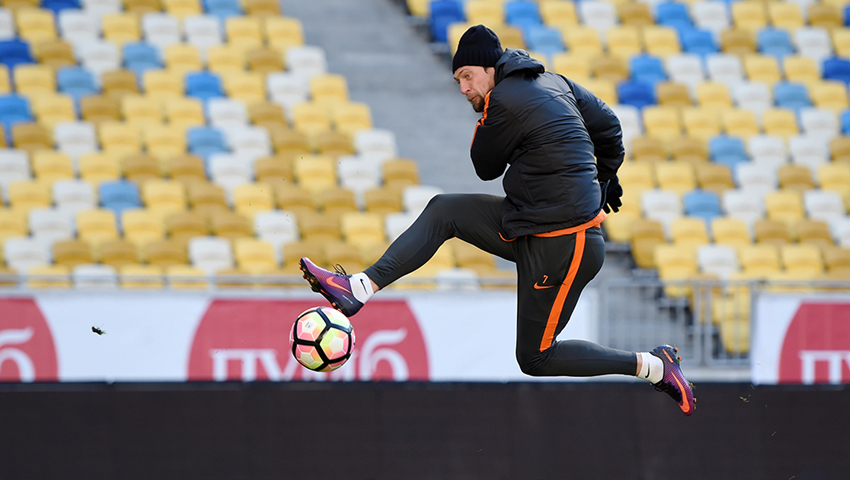 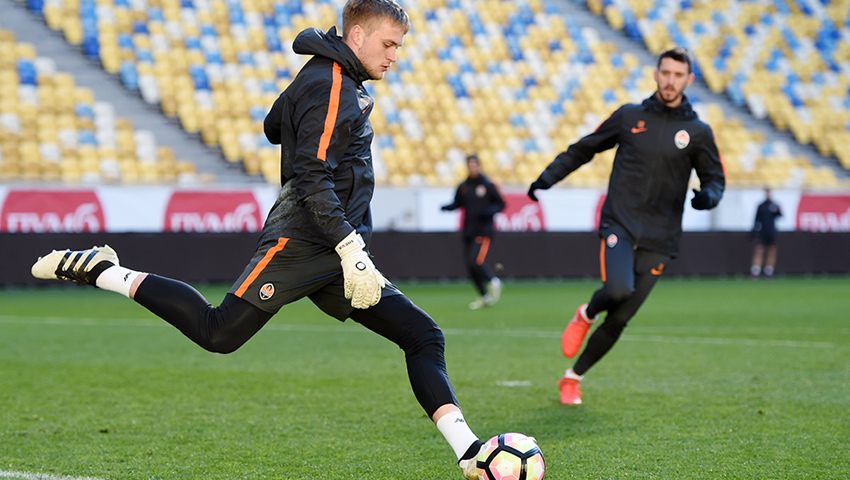 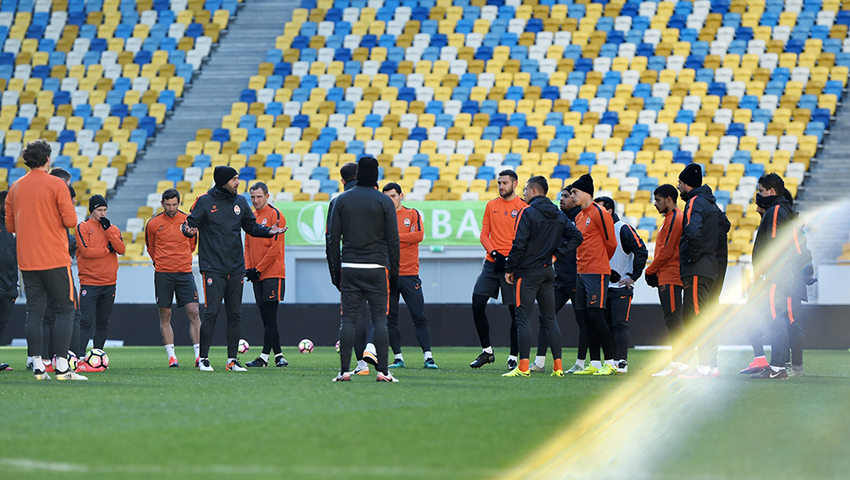 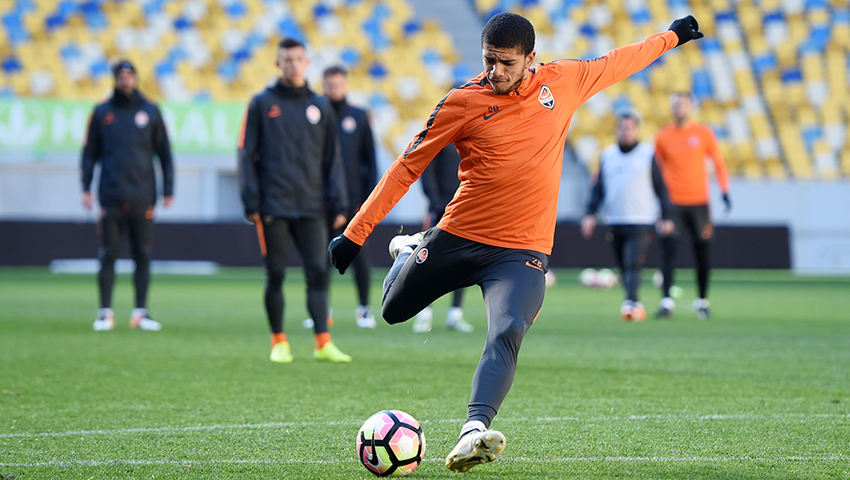 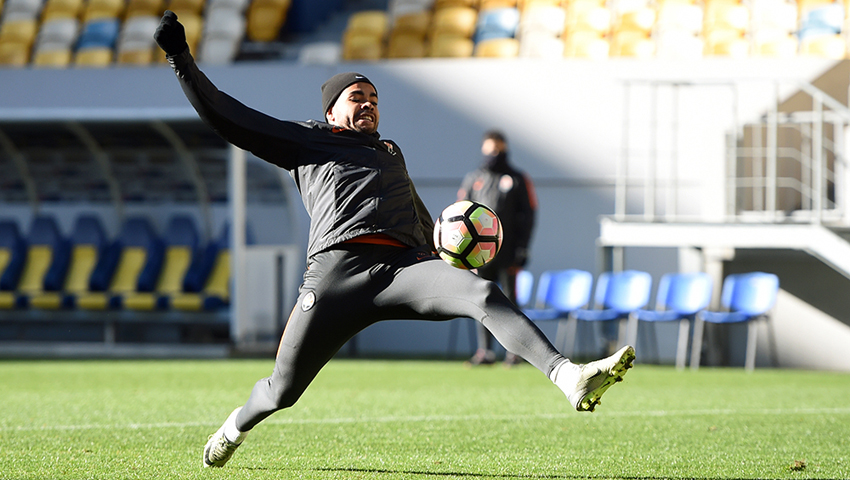 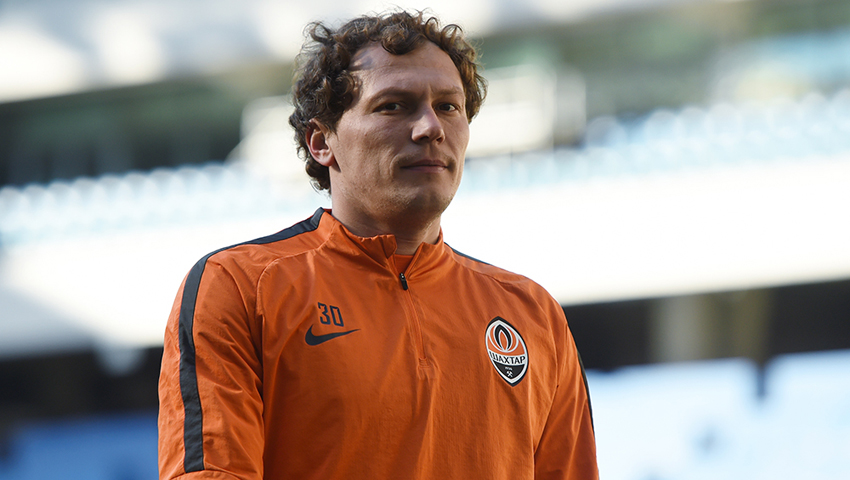 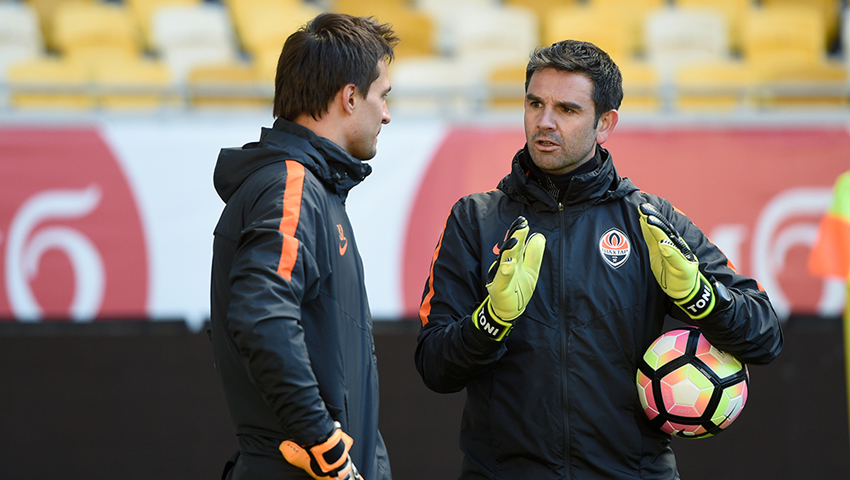 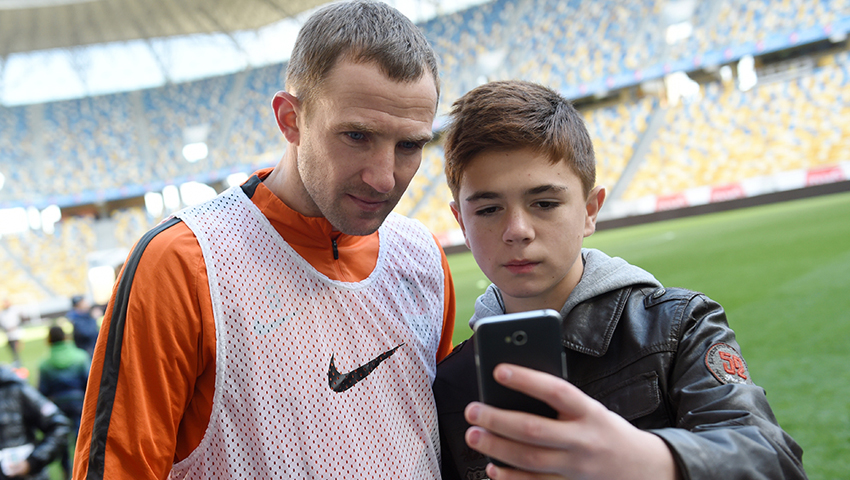 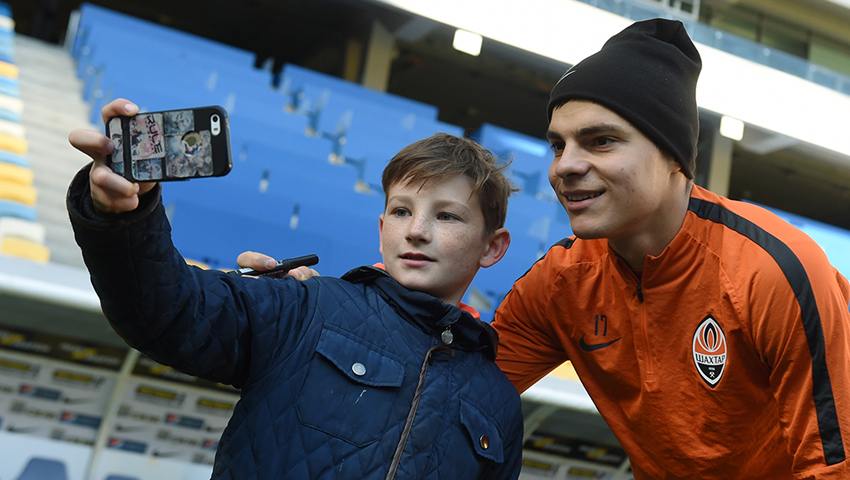 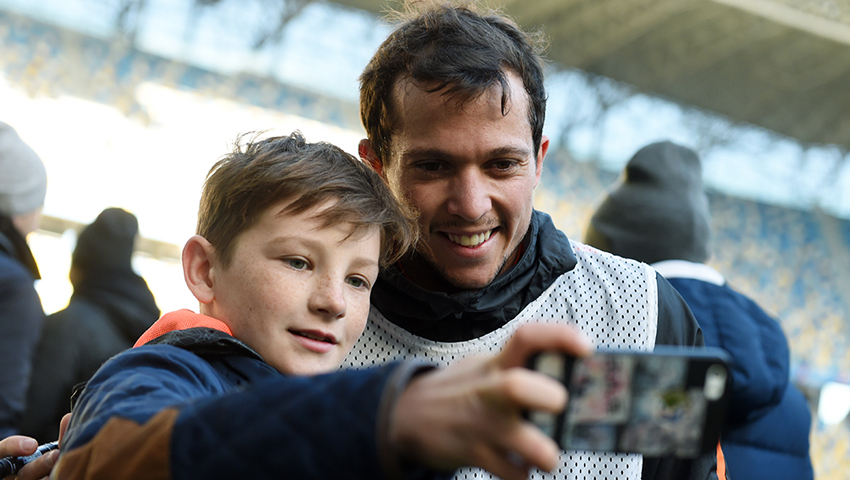 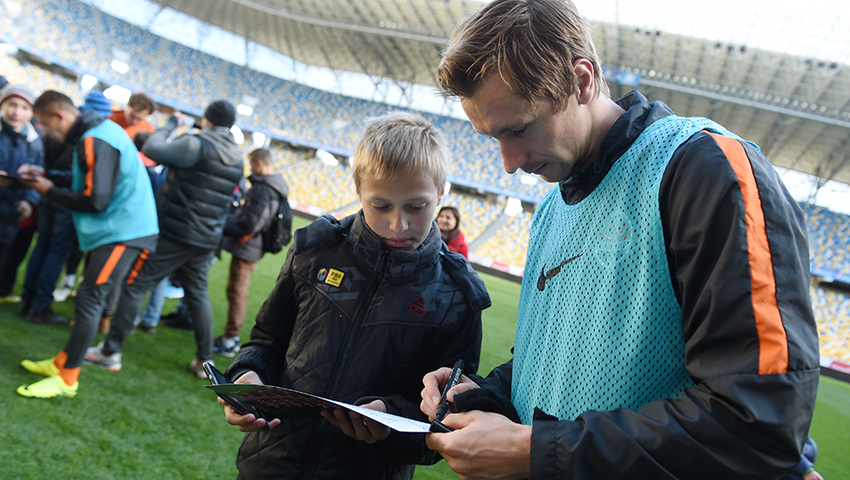 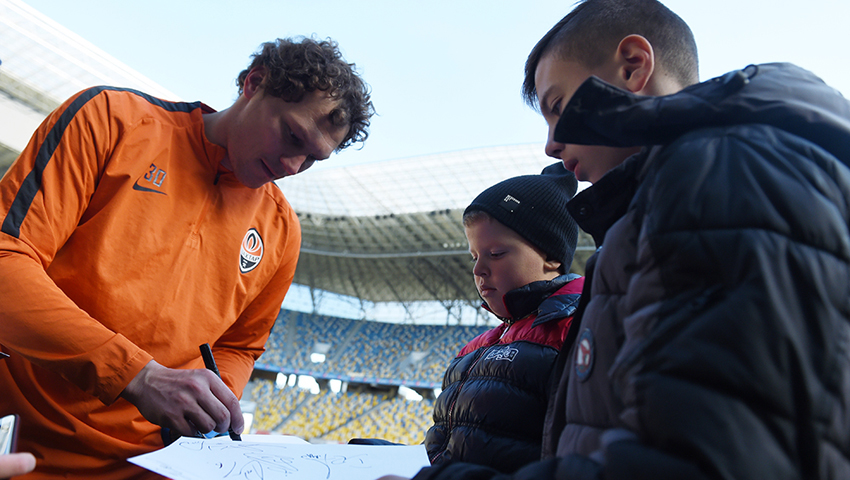 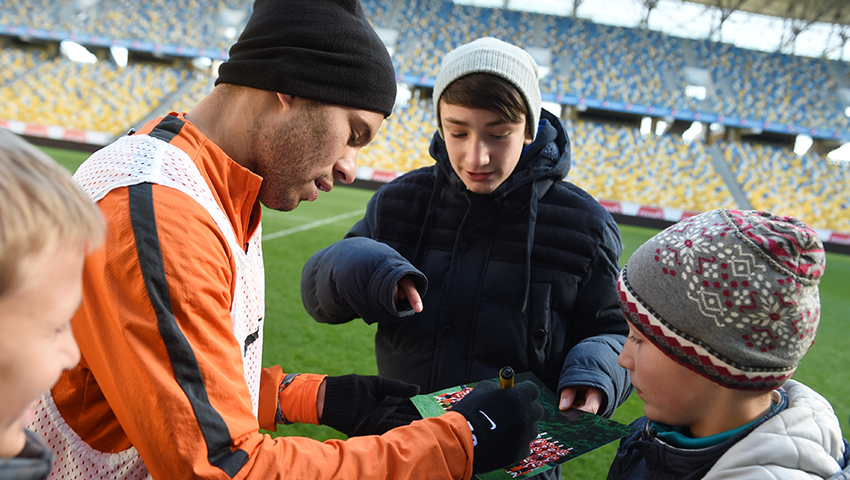 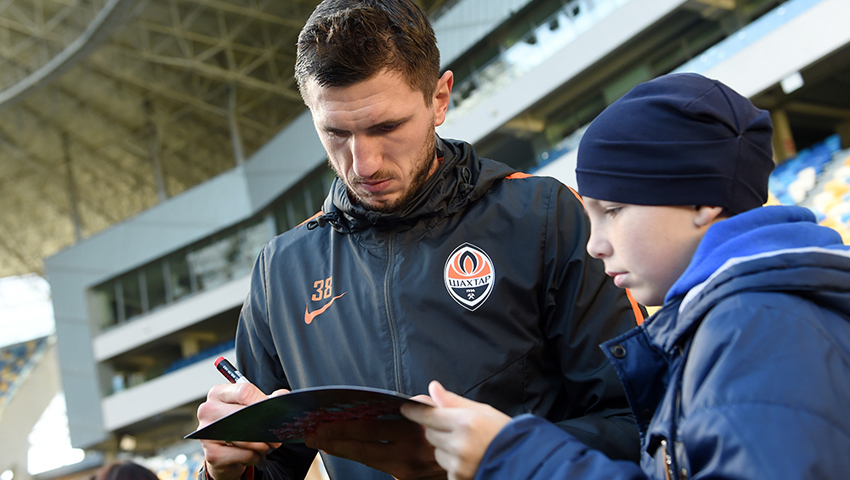 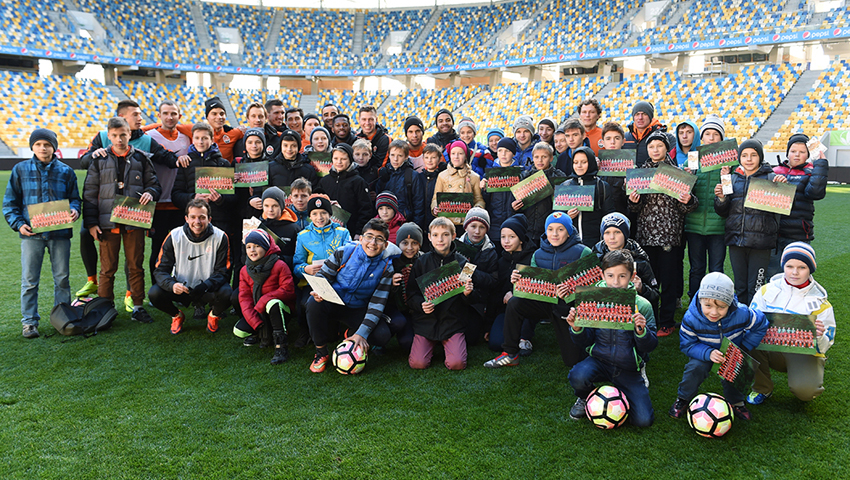 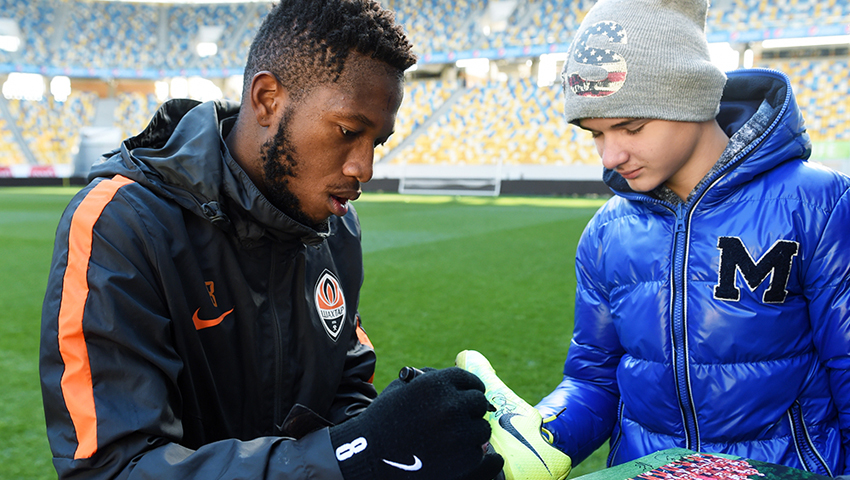 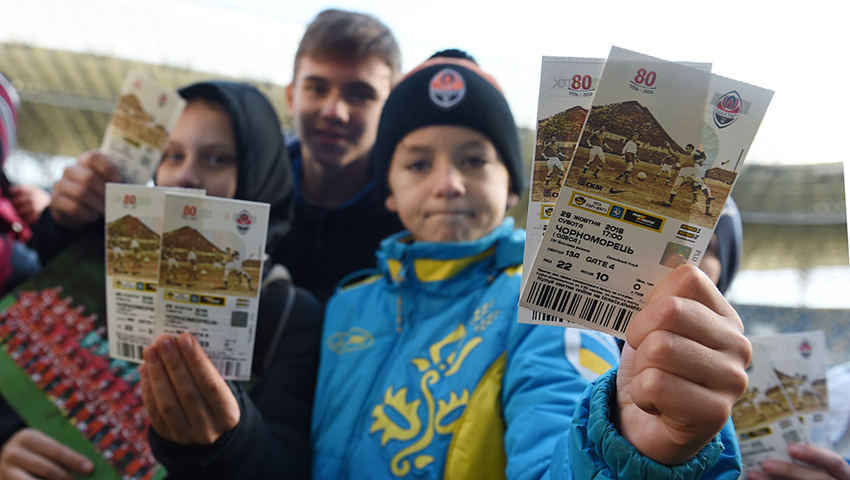 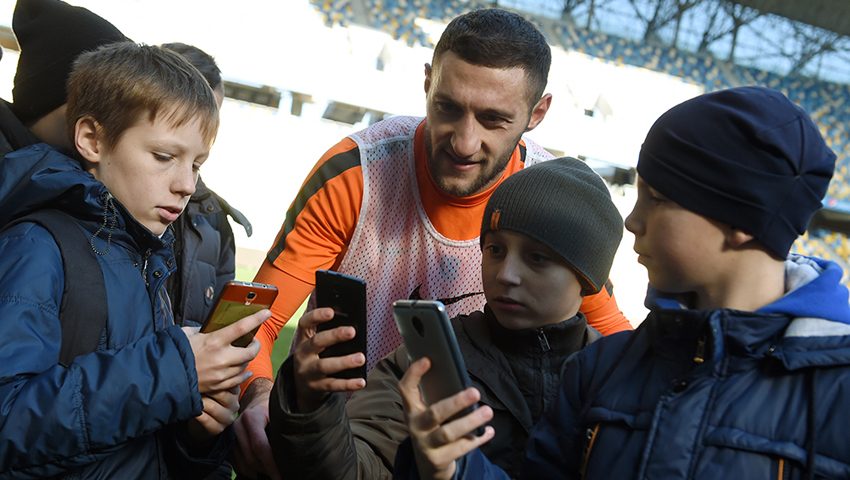 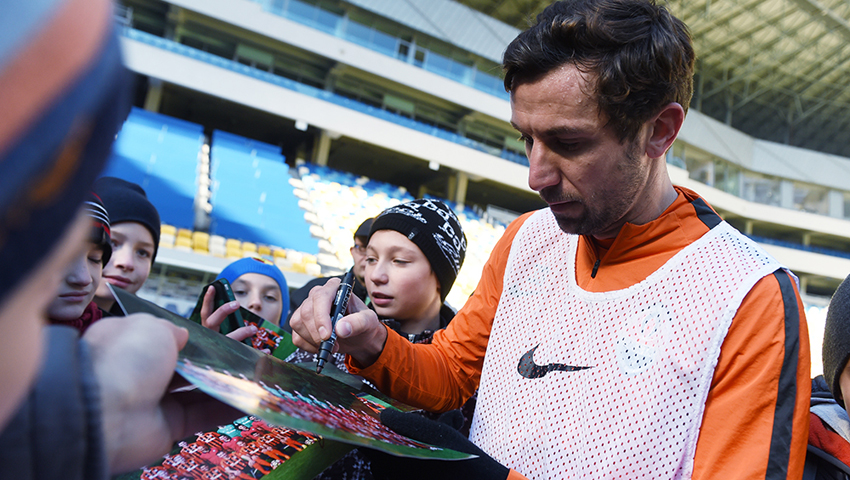 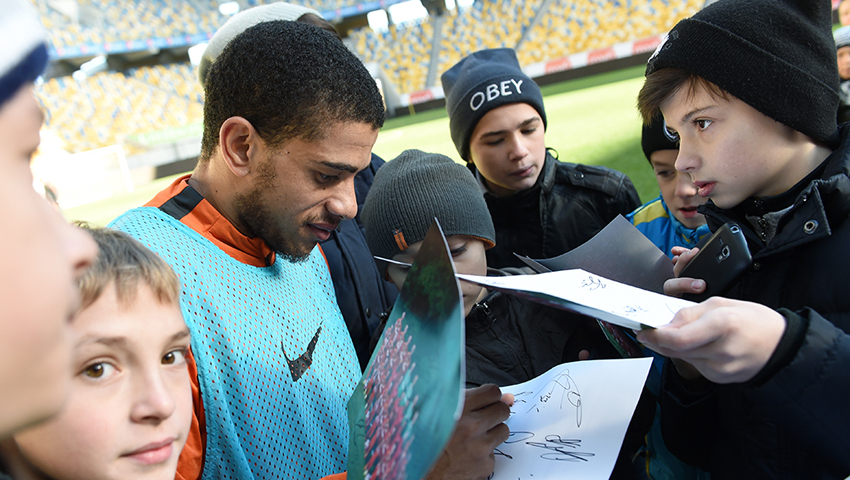 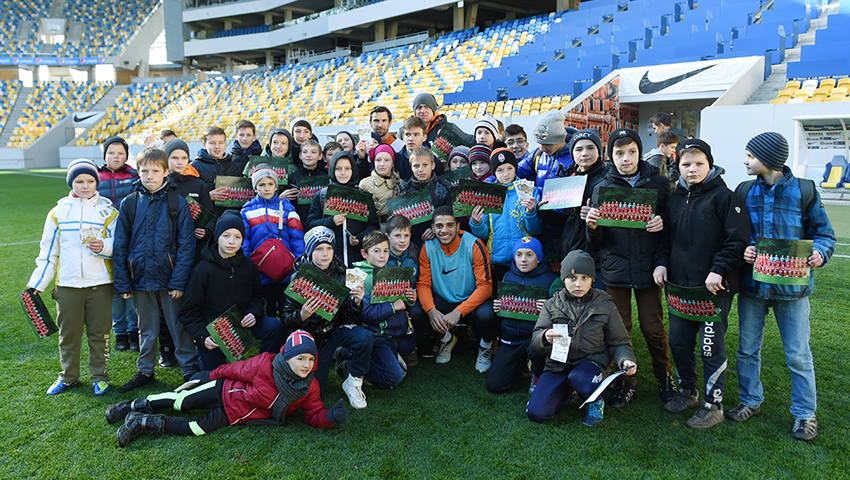 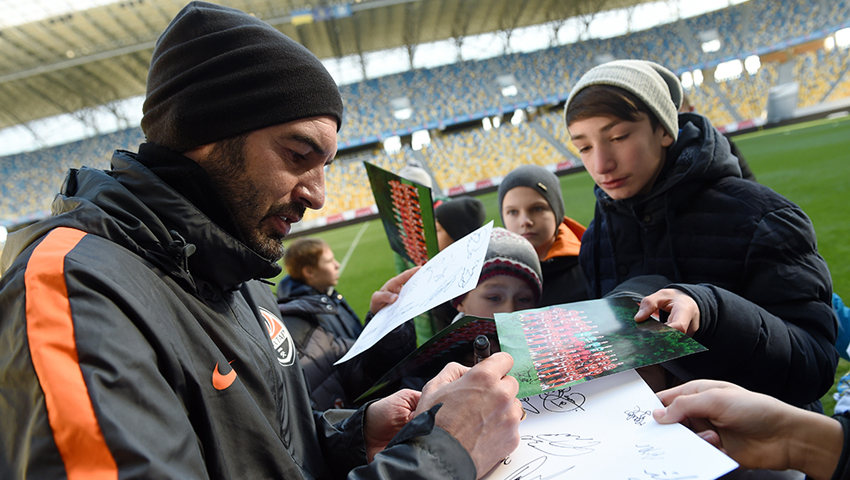 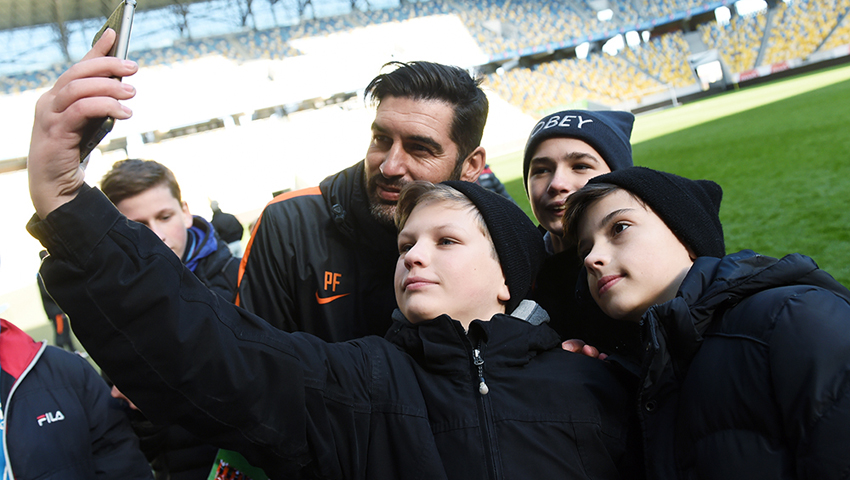 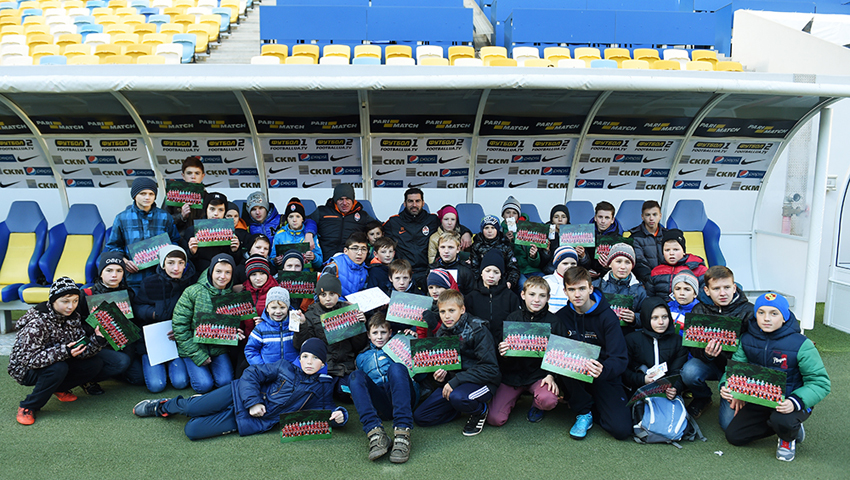