In the 13th round of the U21 Championship, Shakhtar entertained their Chornomorets counterparts

In the round’s central match, the first and fifth league teams were meeting. The Pitmen, despite a stalemate in the game against Zirka (0-0), continue topping the table with 29 points. Аfter four defeats at the start, the Odesa side have not lost eight consecutive games (16 points). In the first round, the showdown between the opponents on the pitch of Chornomorets ended in a win for Shakhtar (2-1).

Compared to the previous match, Valerii Kryventsov made a few changes to the starting line-up of Shakhtar: the league's top scorer Mykyta Adamenko returned to his left-wing position, with Oleh Kudryk playing as a goalkeeper, and Denys Arendaruk operating as a central forward.

The teams started cautiously, without forcing events, but the first scoring chance led to a goal. On 11 minutes, Mykyta Adamenko successfully challenged for the ball at the far post following a left-hand side pass, and headed the ball to the middle of the box, where Taras Kacharaba fired it home past the visitors – 1-0. After that, the Pitmen virtually dispossessed the opponents and, pushing the Odessans into their half of the field, began shattering their defenсe in a methodical manner. However, finding some open space or the possibility for shooting was not that easy. The Sailors’ defender Gadrani nearly helped the Pitmen: he sent a Hluschuk cross towards his side’s goal only to see it hit the goalpost. Arendaruk fired a dangerous header which went just inches wide. The total dominance of Shakhtar made the Odessans’ mentor make a substitution midway through the first half, strengthening the attacking third with Matheus. It didn’t reverse the game at all, but it was the Brazilian who created the only dangerous chance for Chornomorets, with his long-range shot going wide. 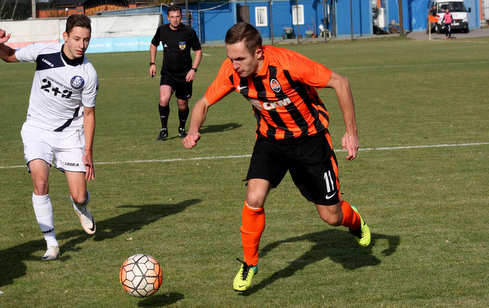 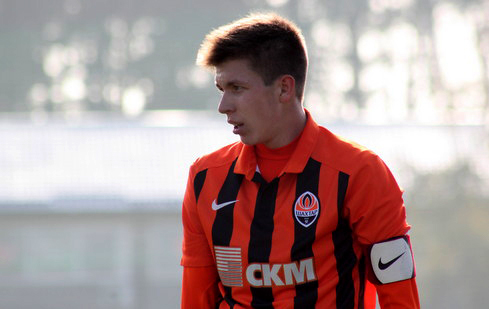 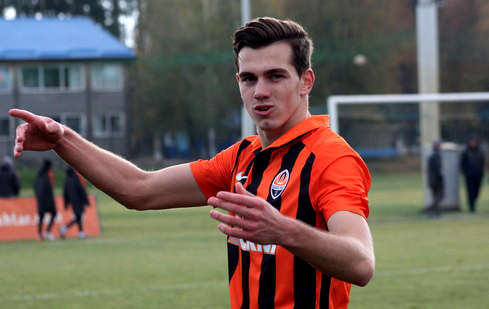 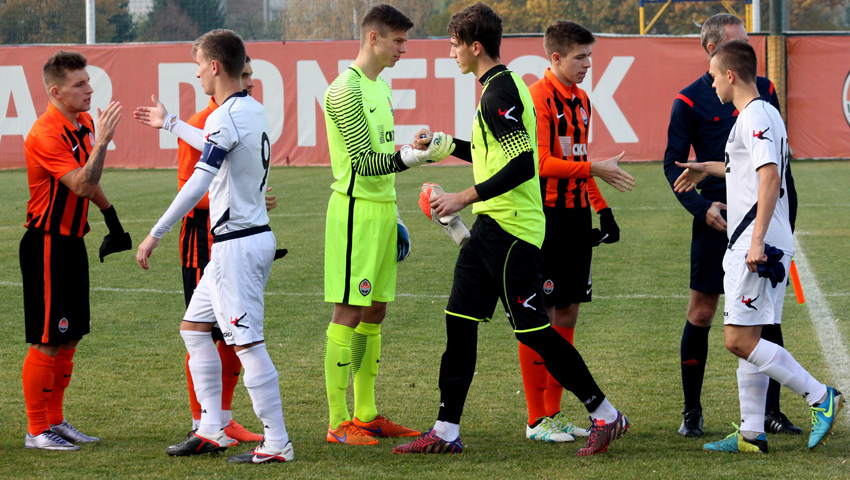 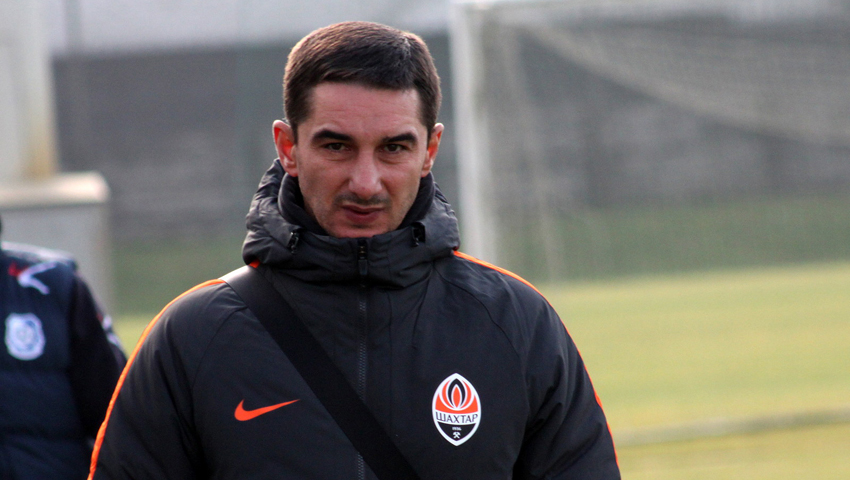 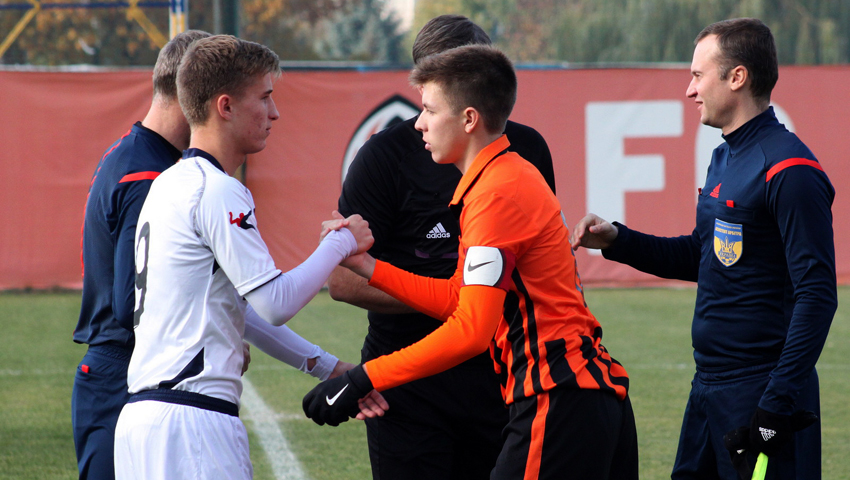 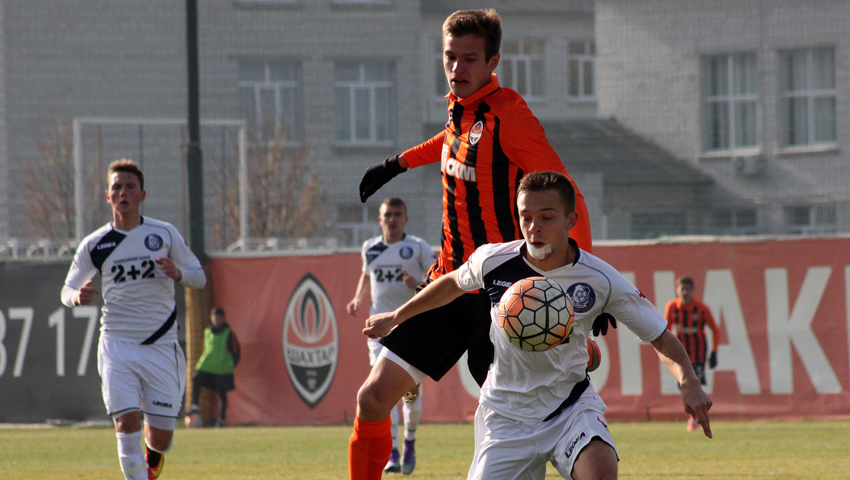 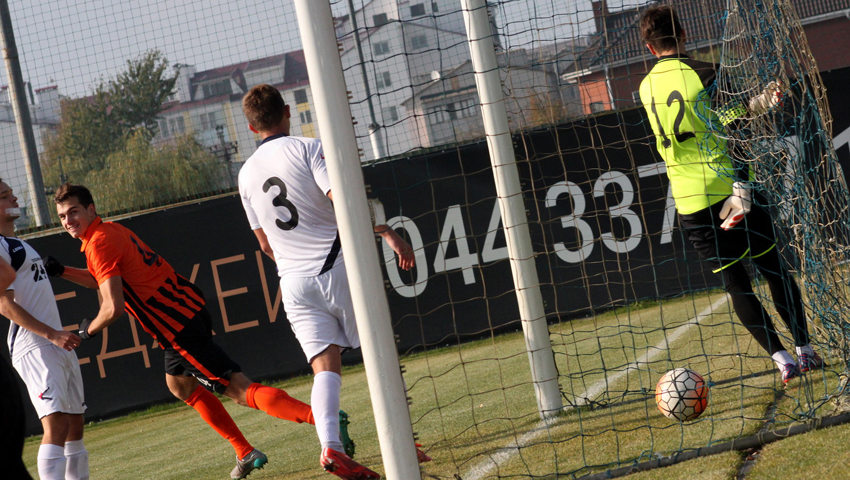 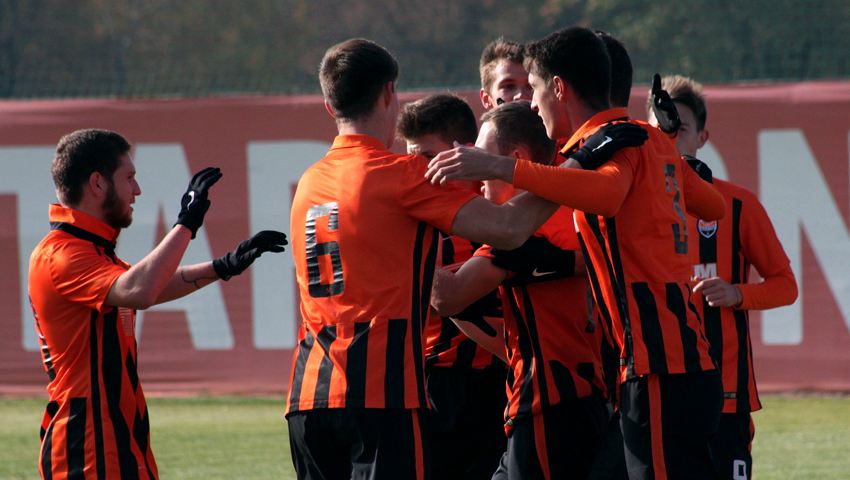 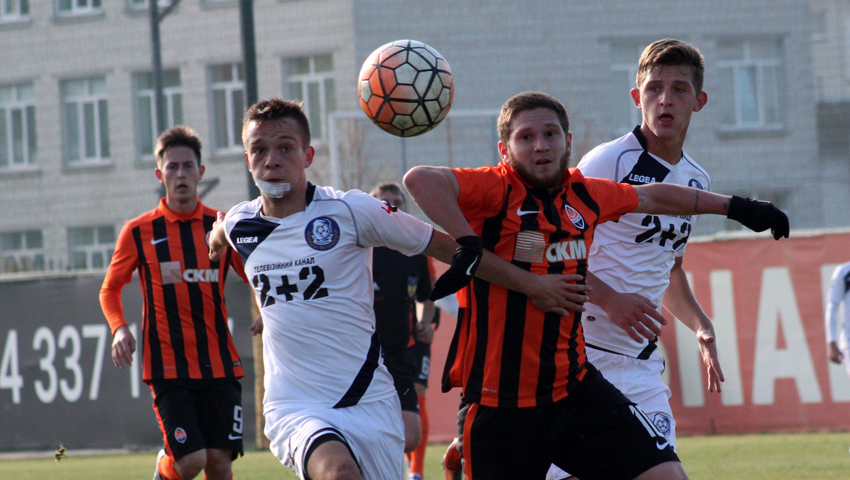 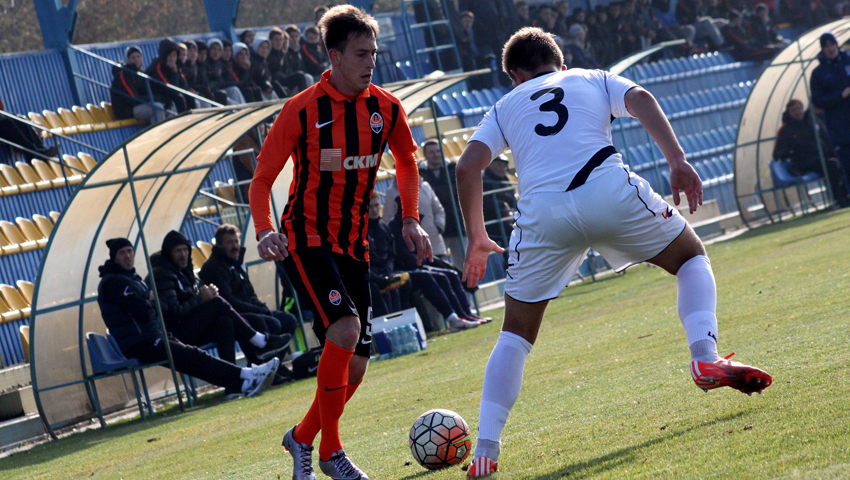 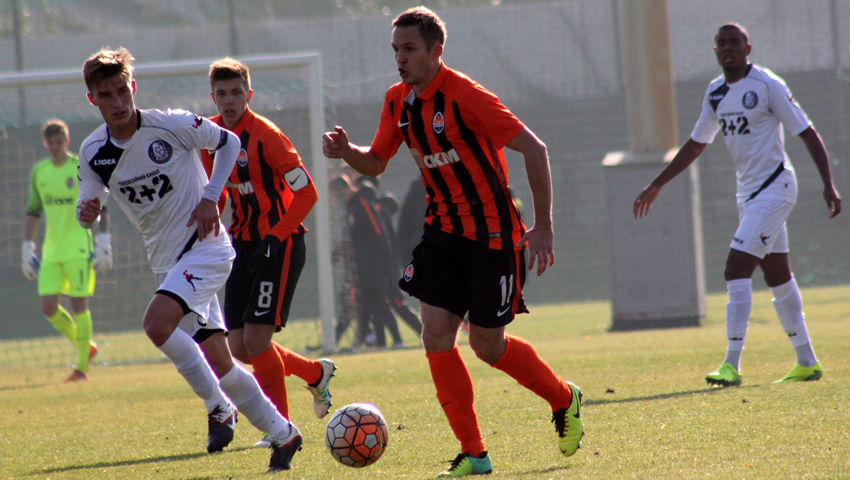 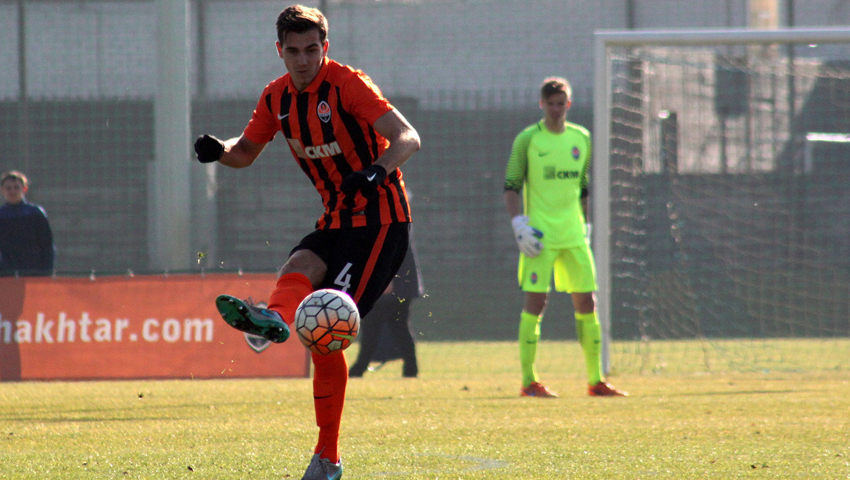 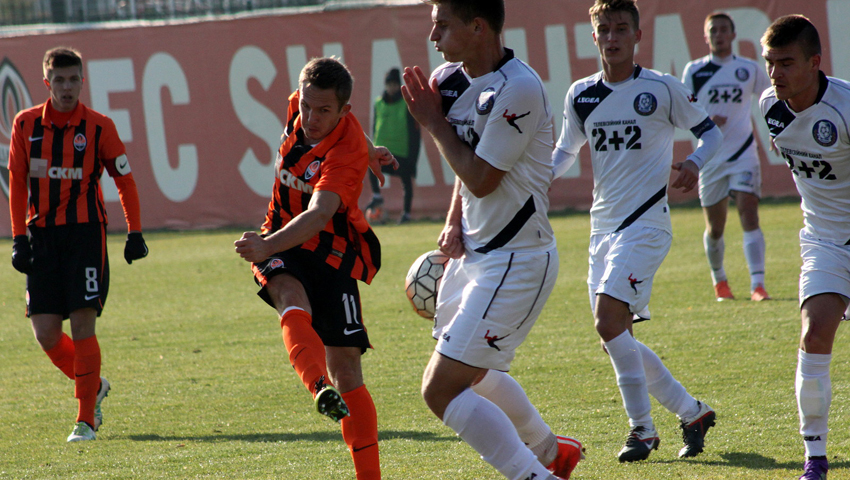 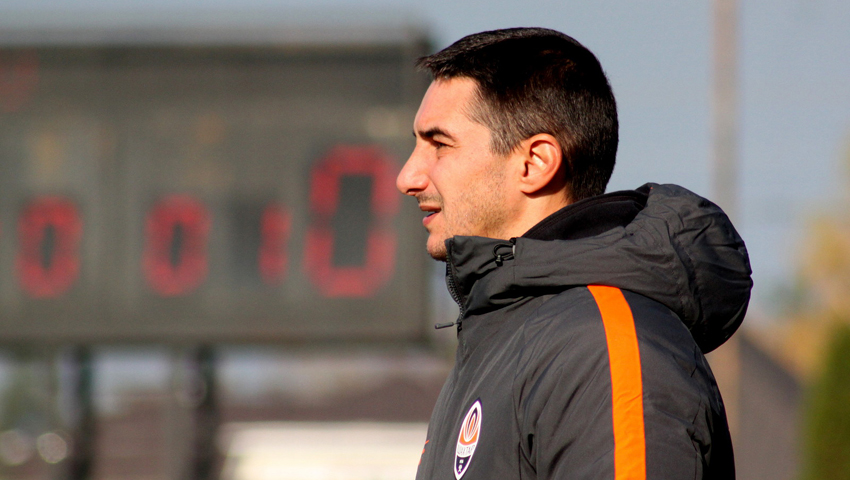 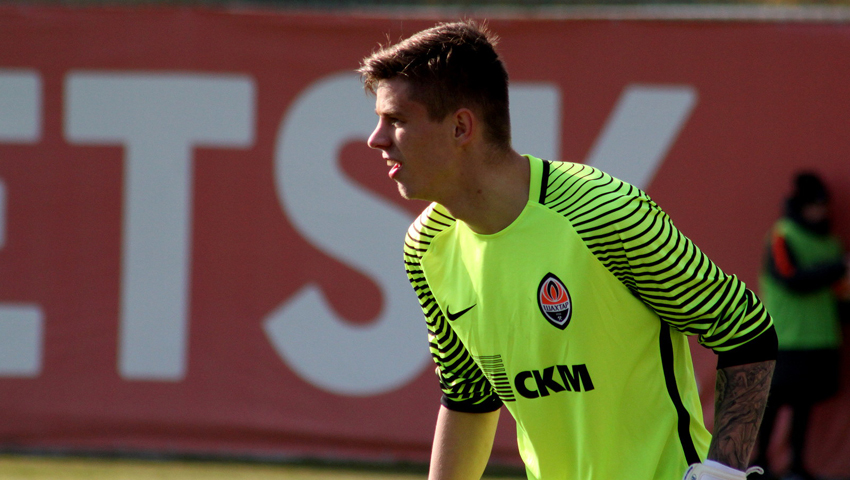 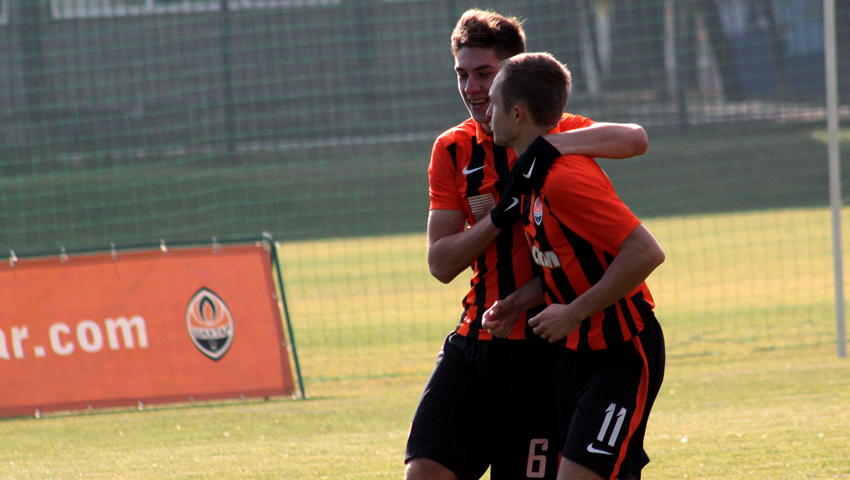 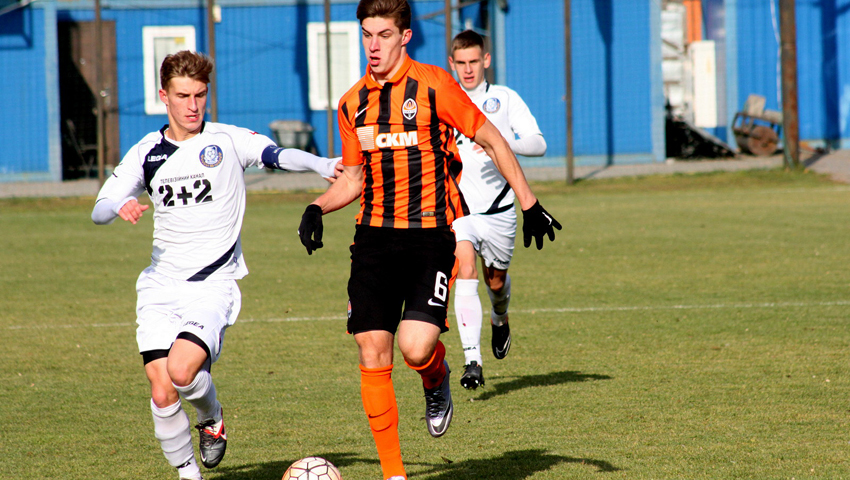 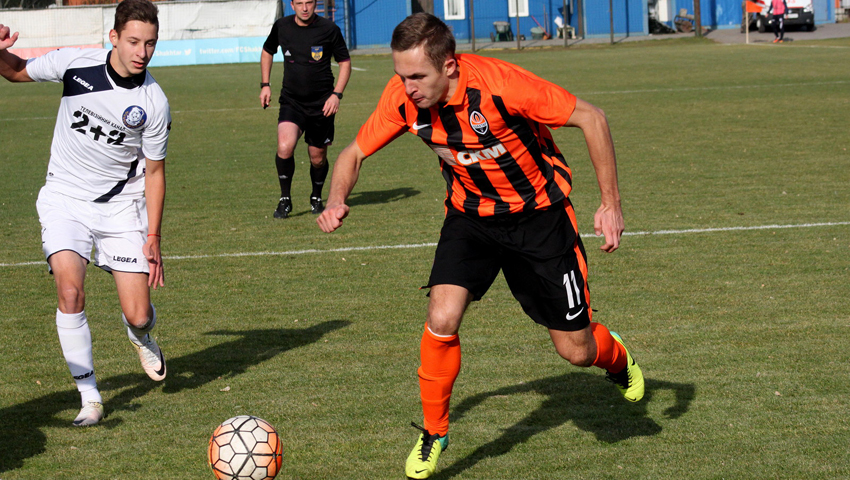 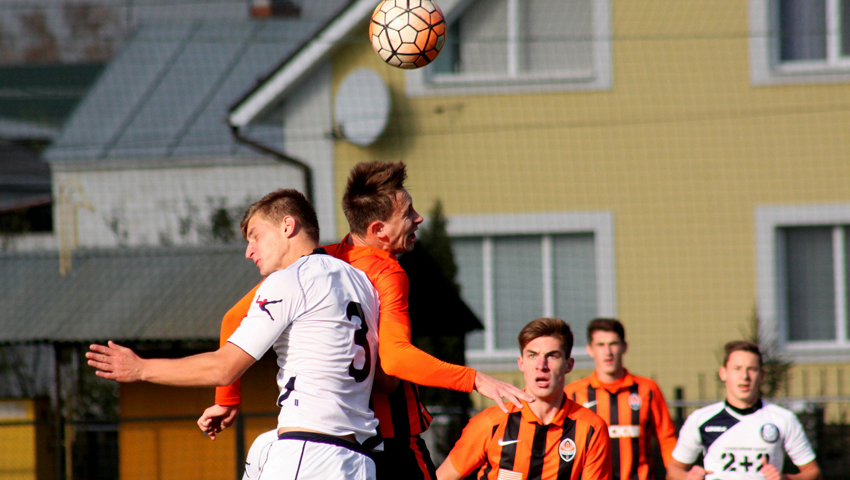 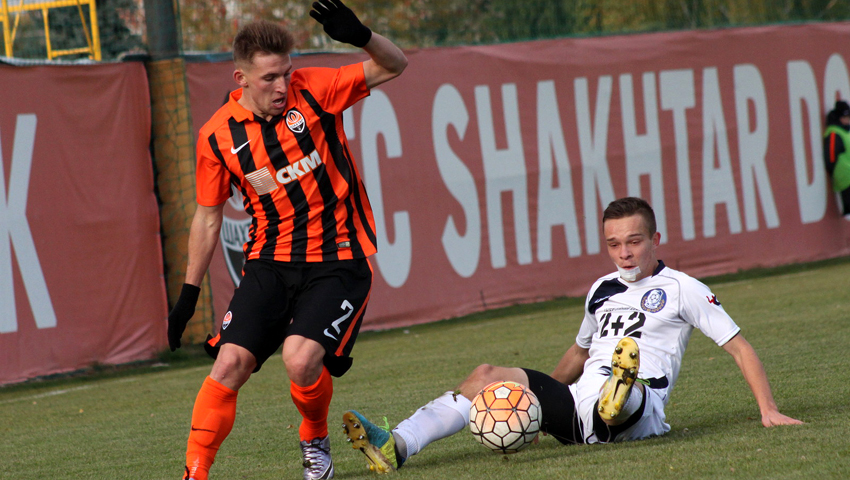 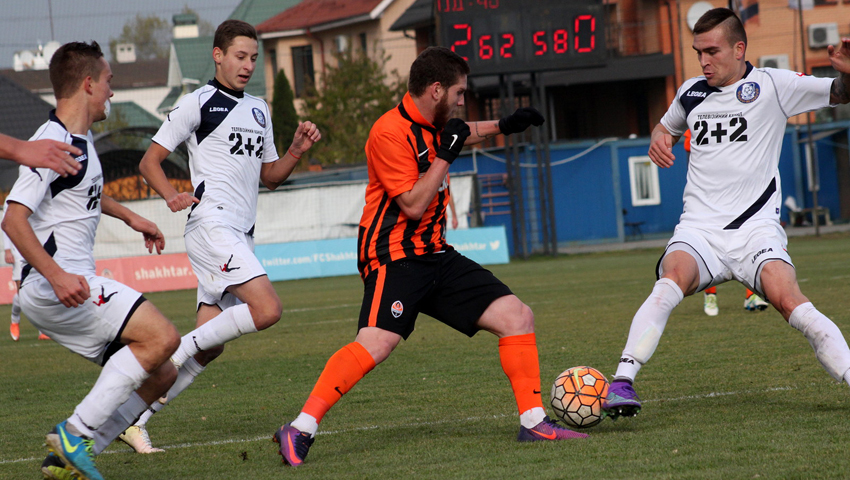 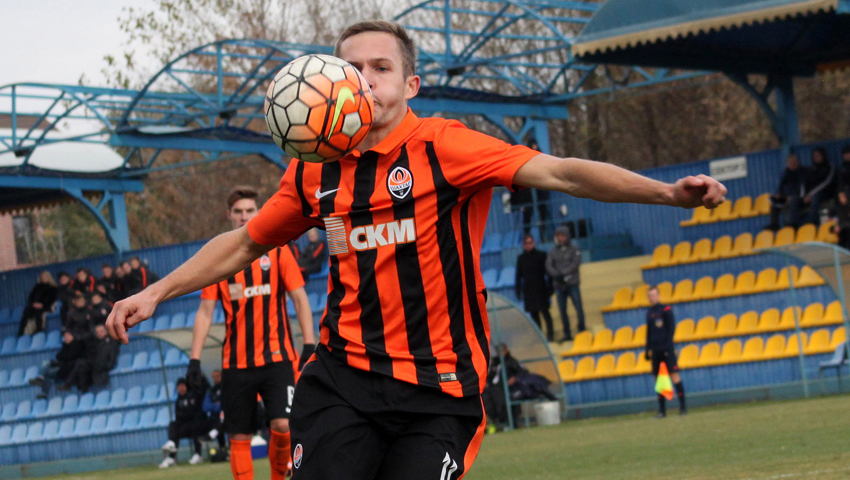 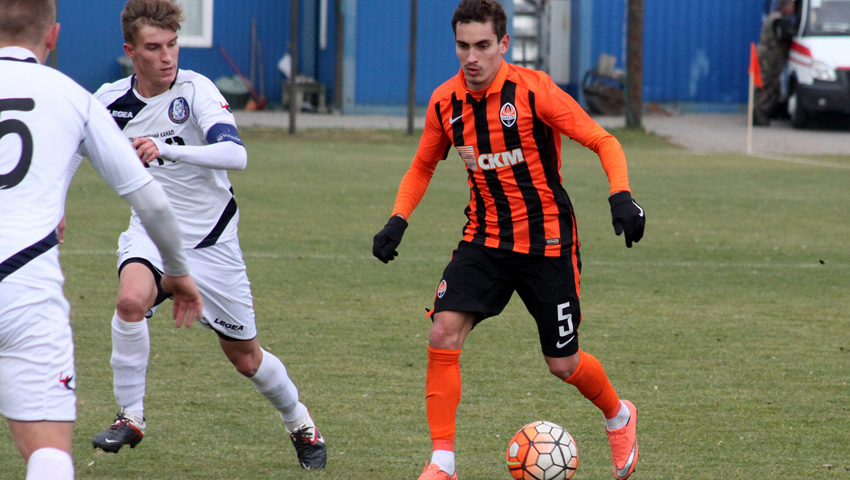 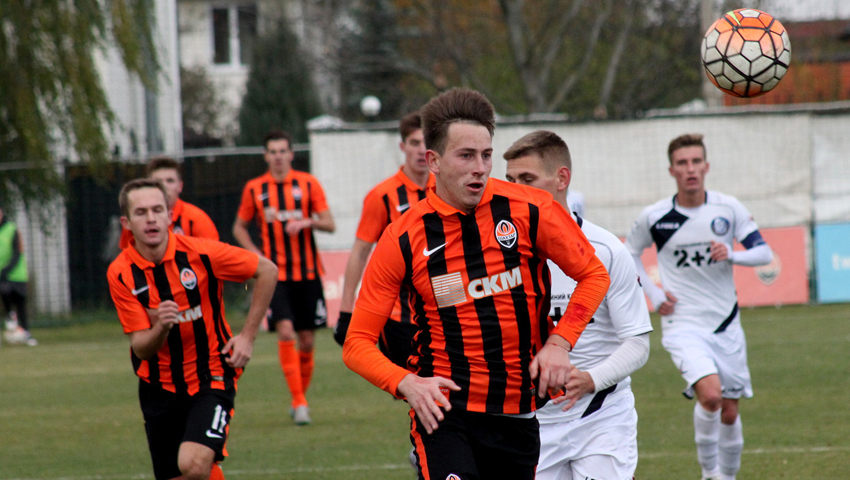 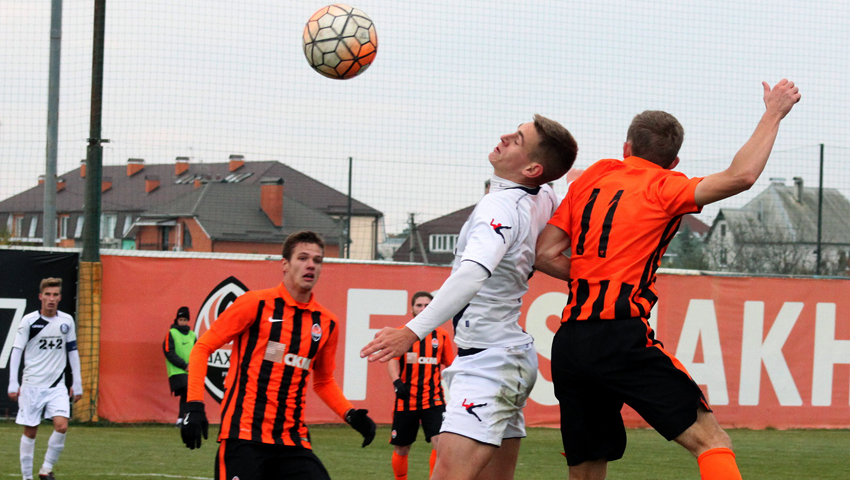 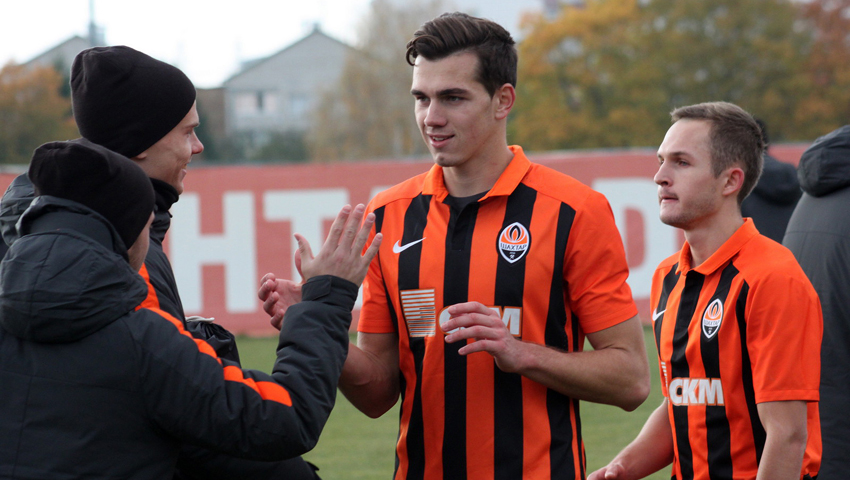 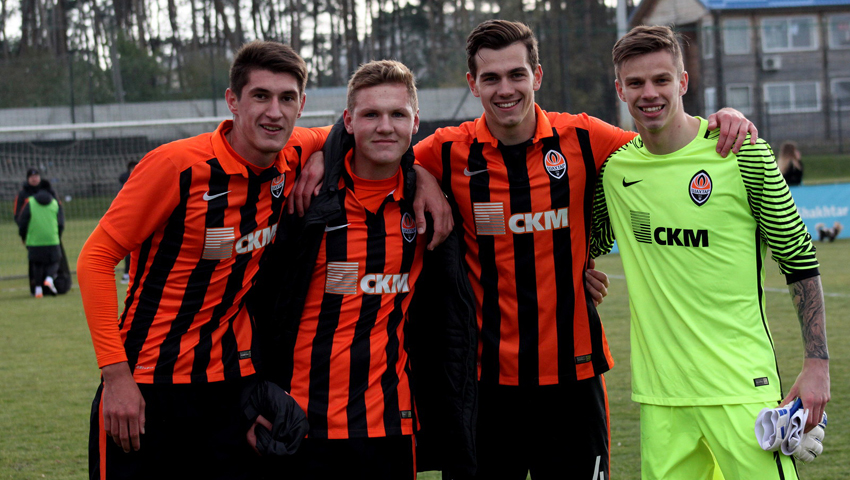