In the 13th round of the Ukrainian Youth League, Shakhtar played Olimpik away 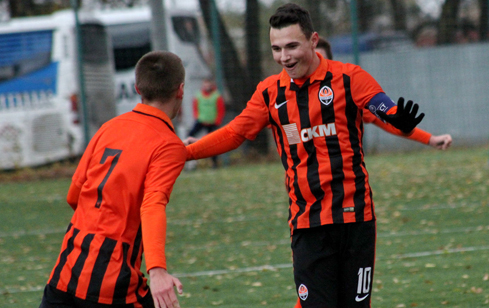 Approaching the penalty area, Dmytro Topalov played one-two with his teammate and hammered a left-foot shot into the top corner – 0-1
First half
Both sides kicked off to a cautious start, without hurrying to make any all-out attacks. A couple of times the Pitmen tried to orchestrate some blistering attacks, but they lacked a killer pass. Maksym Chekh made some successful challenges near the opposing penalty area, creating chances for both his teammates and himself. The midfielder’s two long-range shots were parried away by the Olimpik goalkeeper. Gradually, Shakhtar football players felt their dominance and settled in the opposing half of the field, taking the lead on 31minutes. Approaching the penalty area, Dmytro Topalov played one-two with his teammate and hammered a left-foot shot into the top corner – 0-1. The sudden shower somewhat reduced the pace, but Serhii Popov’s team managed to double the lead towards the end of the first half. Oleksii Kaschuk delivered a left-hand corner, with Valerii Bondar dispatching it home from the edge of the goal area – 0-2.
Second half
Early in the second half, the referee awarded a penalty against Shakhtar for a collision in the box. Stanyslav Belenkyi fired it into the right corner, with Artem Pospelov guessing the direction right, but failing to reach for the ball – 1-2. It turned into an end-to-end action, in which the Pitmen were closer to success. The host keeper stopped a long-ball attempt by Maksym Andruschenko, with Kaschuk failing to push the ball into the back of the net from tight angle. The visitors’ crosses and set pieces were dangerous. However, contrary to all logic, the ball flew into Shakhtar’s net: Viktor Masikevych scored against Pospelov from close range. Serhii Popov immediately refreshed the team through substitutions, fielding Oleksandr Porodko and Kyrylo Sobolevskyi. Both of them actively entered the game, but the heroes of the meeting were other guys. On 89 minutes, Oleksii Kaschuk technically beat his marksman at the right edge of the penalty area and hammered it into the roof of the net, snatching victory for the Orange-and-Blacks. 3-2 – Shakhtar beat Olimpik in the crucial game and rejoined the title race.
The Pitmen will play their next game away vs Stal on November 5. 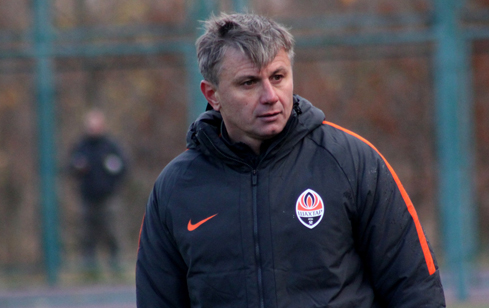 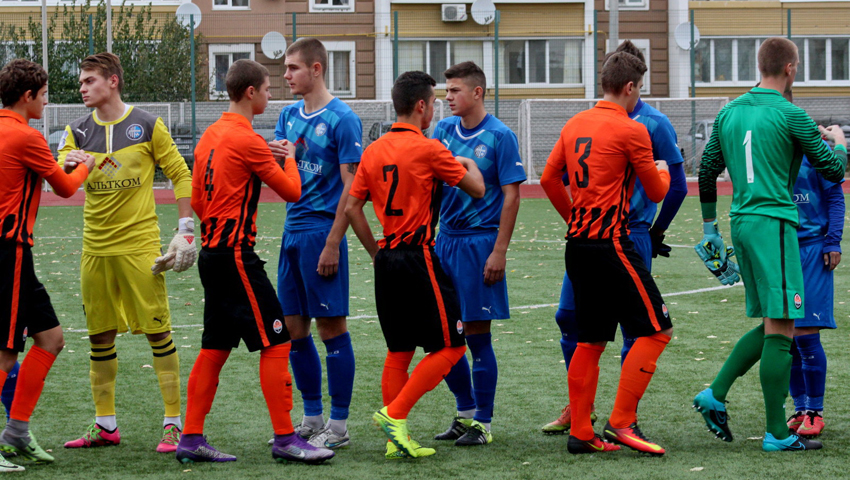 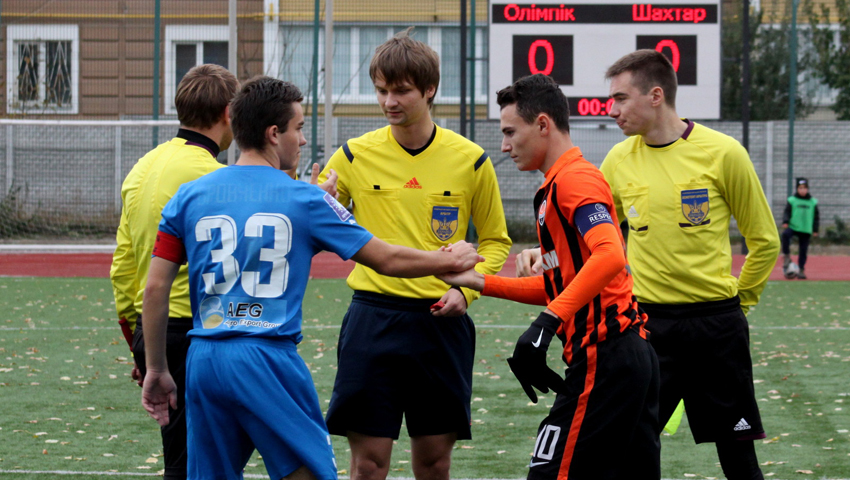 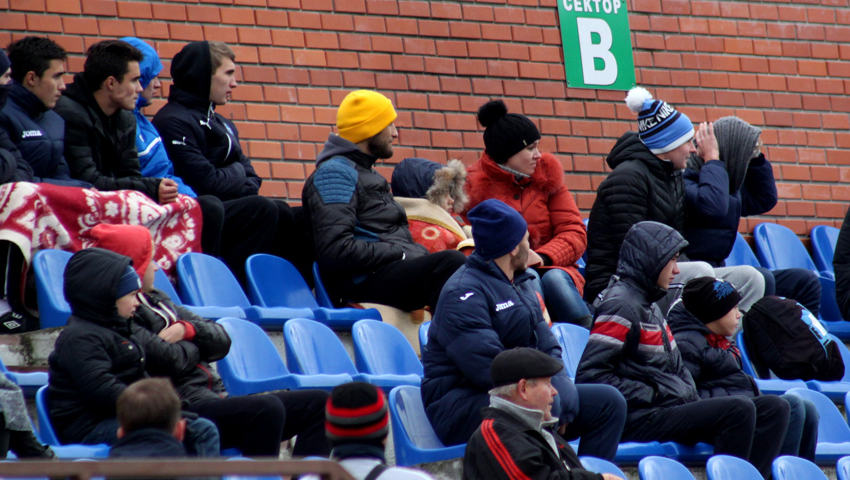 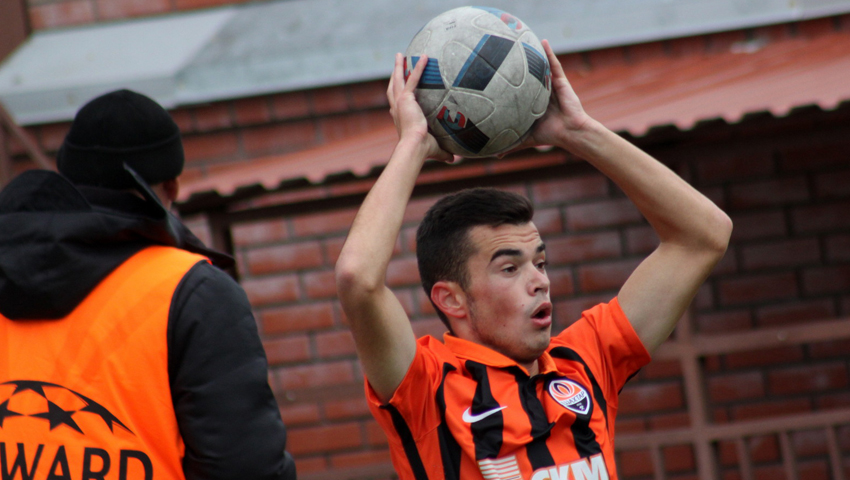 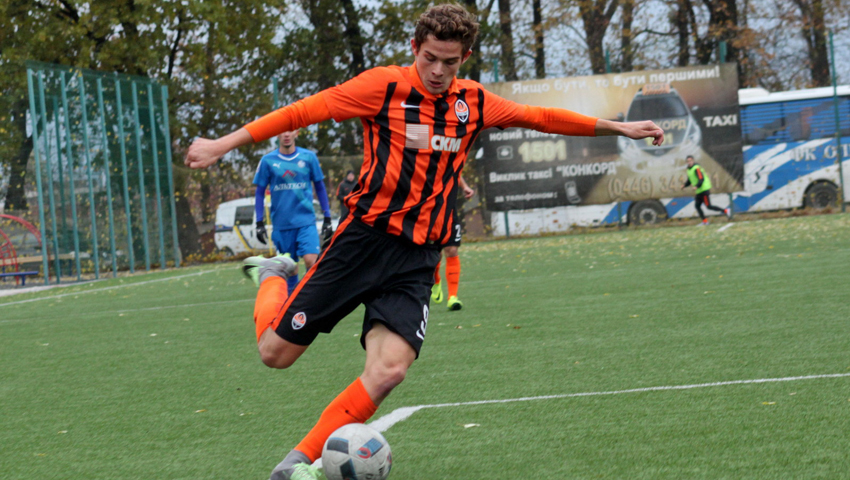 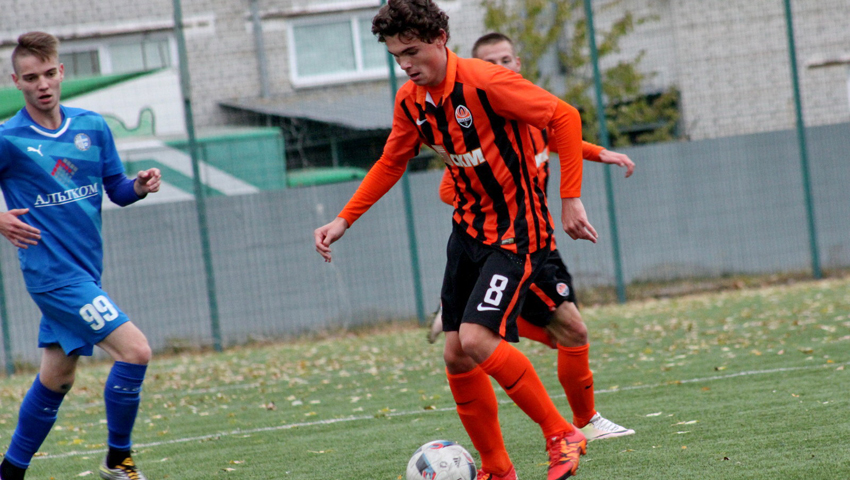 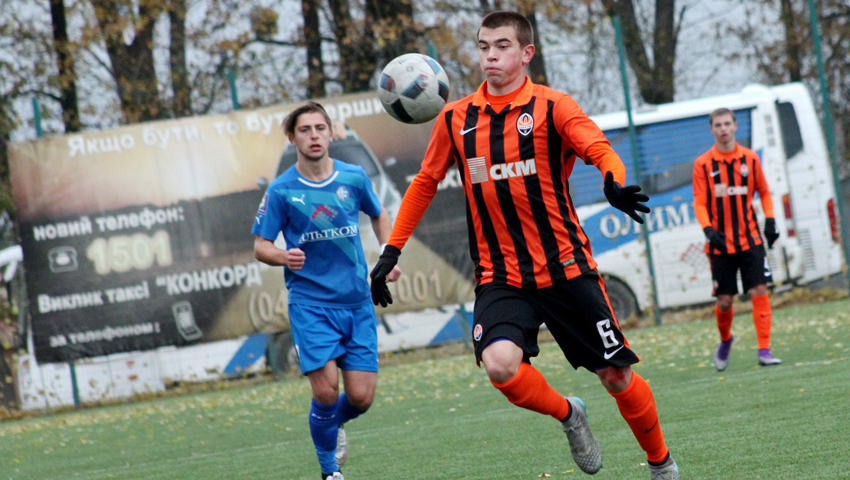 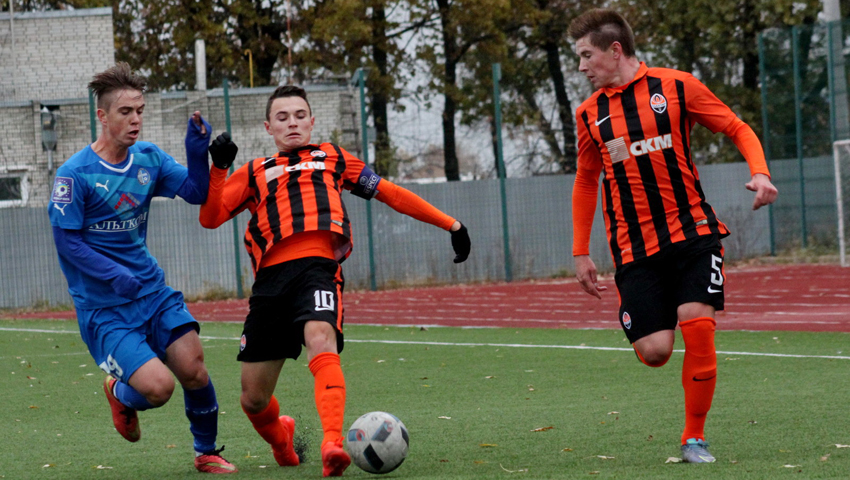 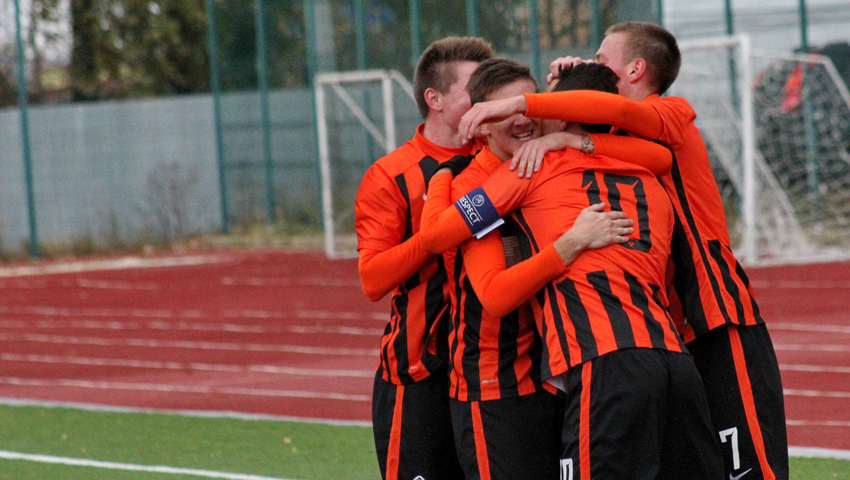 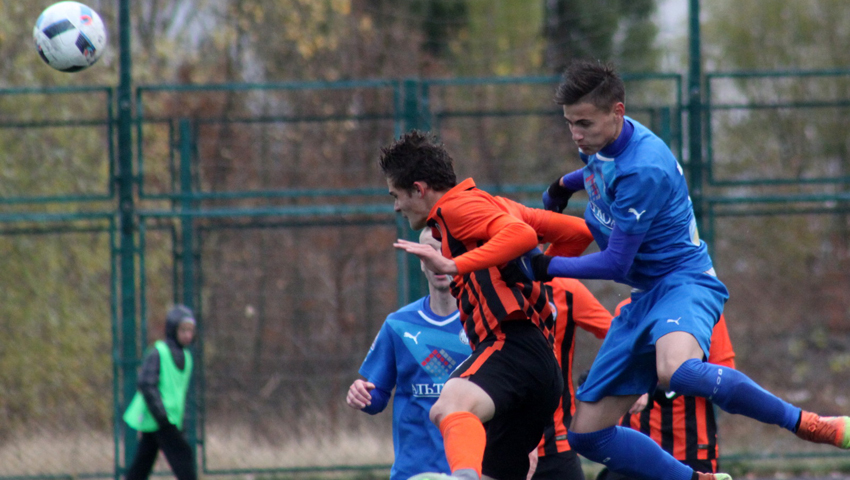 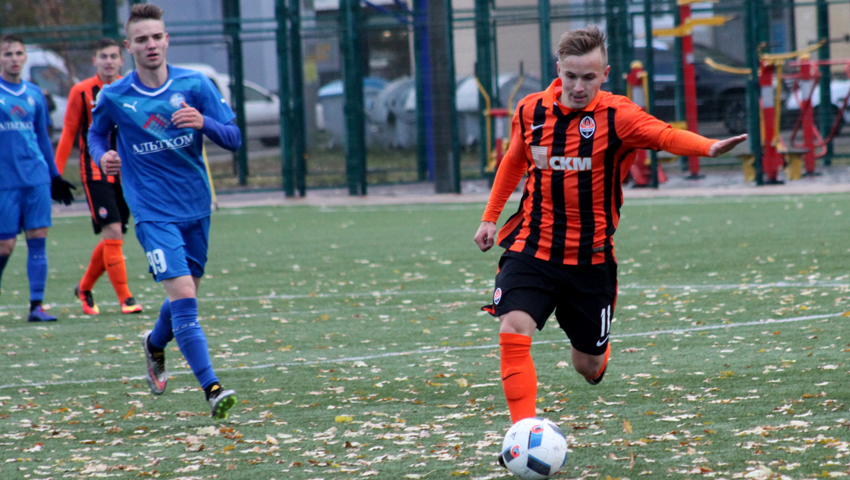 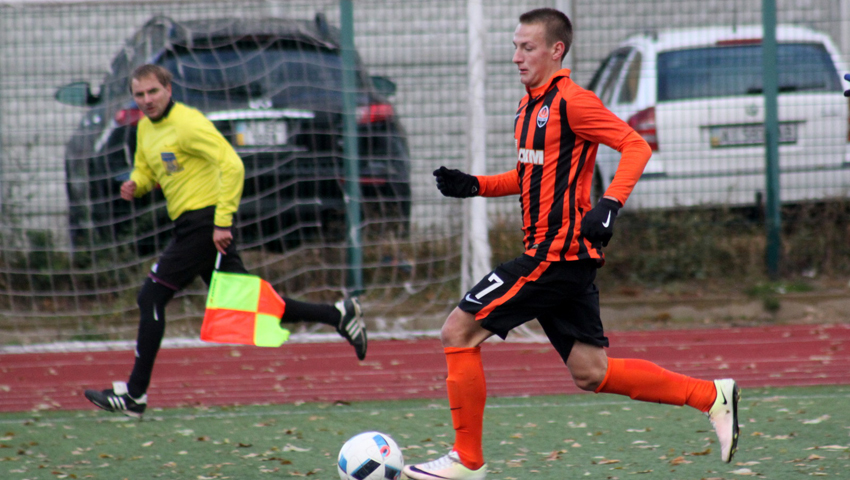 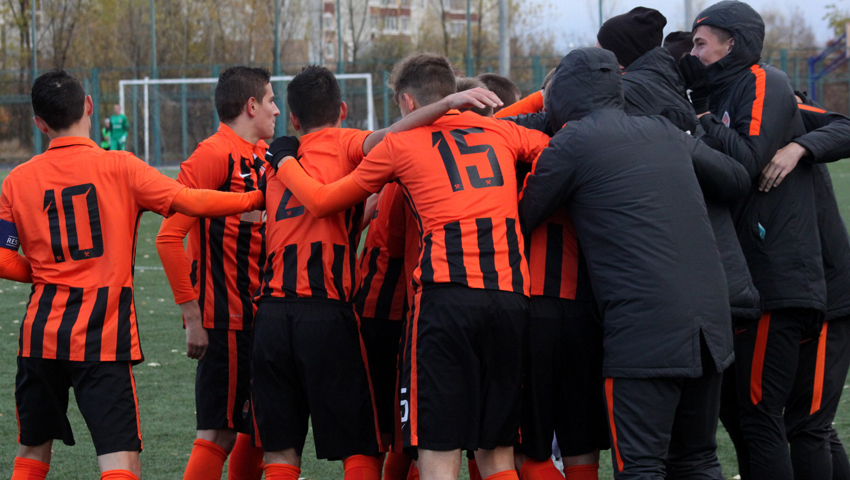 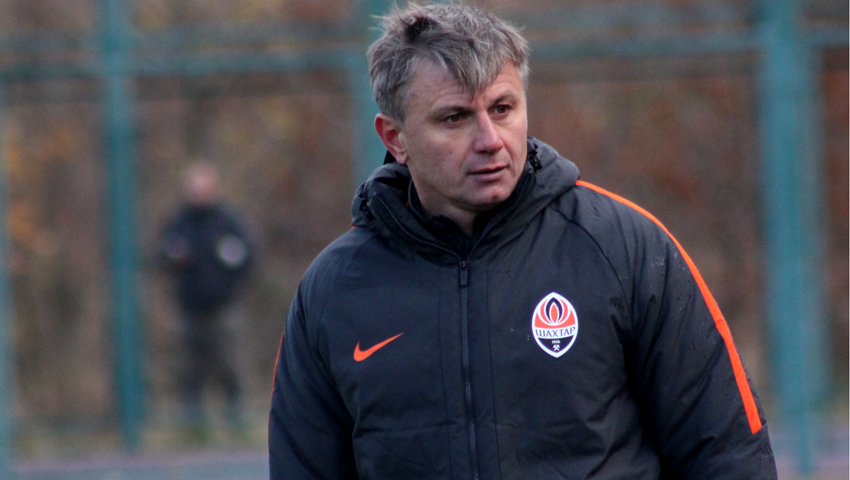 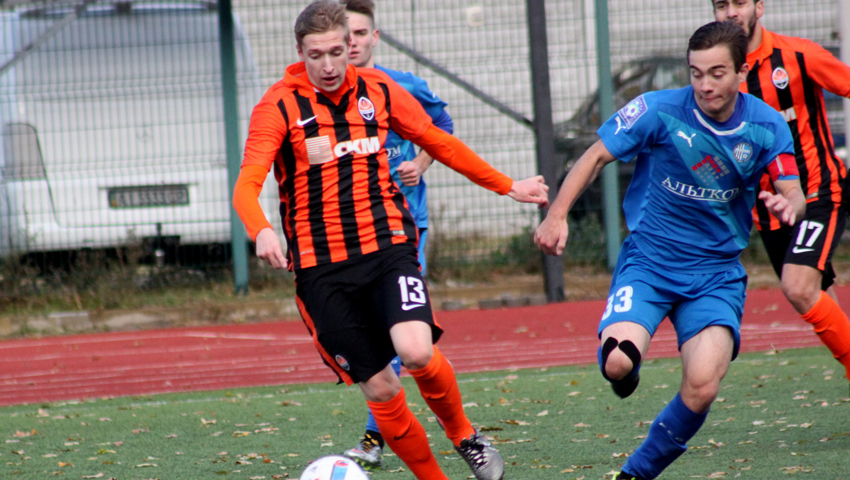 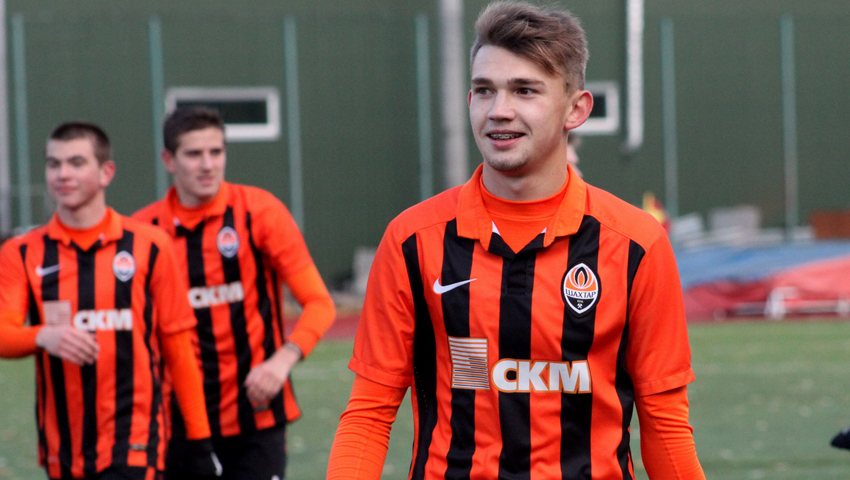 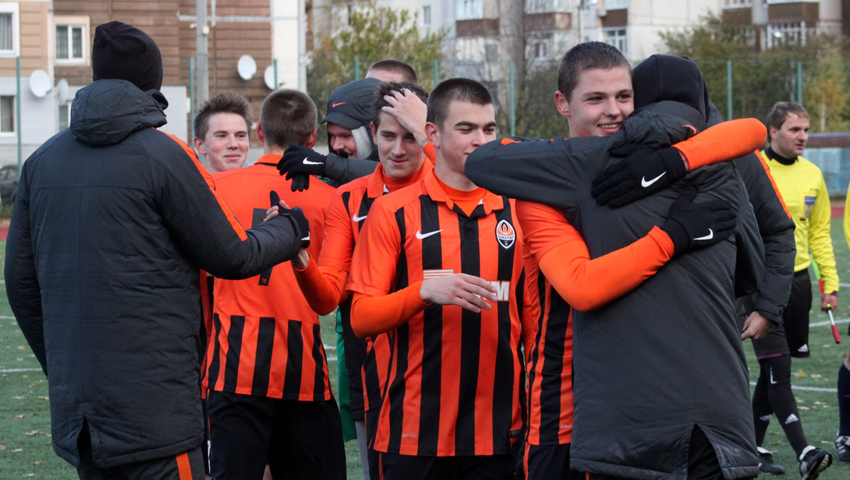