Having had a day’s rest after the game vs Chornomorets, the Pitmen started preparing for the UEFA Europa League group stage matchday 4 game against Gent

On Monday morning, Shakhtar started training. Marcio Azevedo, Vyacheslav Shevchuk and Wellington Nem already train with the main group. Only Viktor Kovalenko exercised individually. The players who took part in Saturday's match against Odesa, focused on recovery after receiving their portion of workload. For the rest, Paulo Fonseca held a ninety-minute session which was traditionally built around tactical exercises.
Tomorrow, the Pitmen will gather together at Sviatoshyn base again, flying to Belgium on November 2.
The Gent vs Shakhtar game is to be held at Gent Stadium on November 3. It kicks off at 22:05 EET.

We want to remind you that after three rounds, the Orange-and-Blacks are topping group H, having 9 points under the belt. 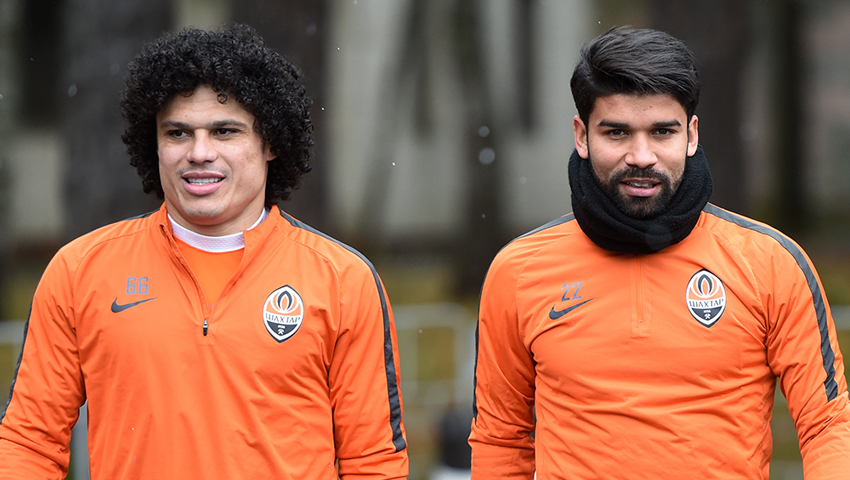 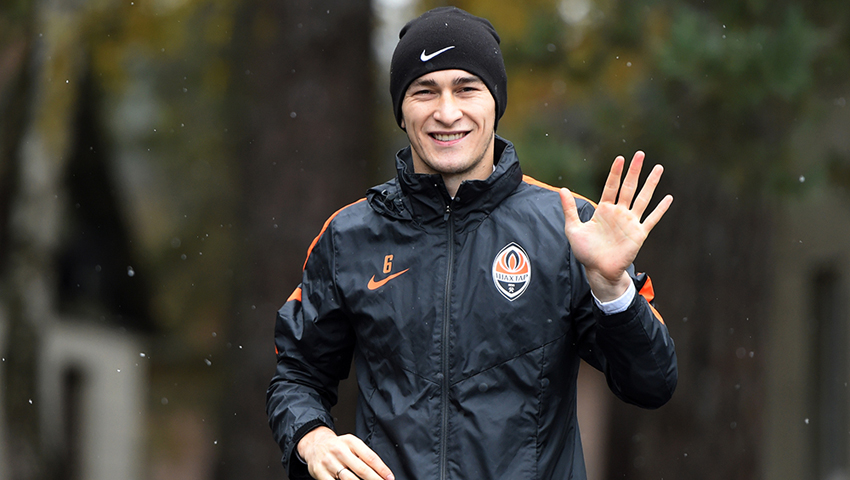 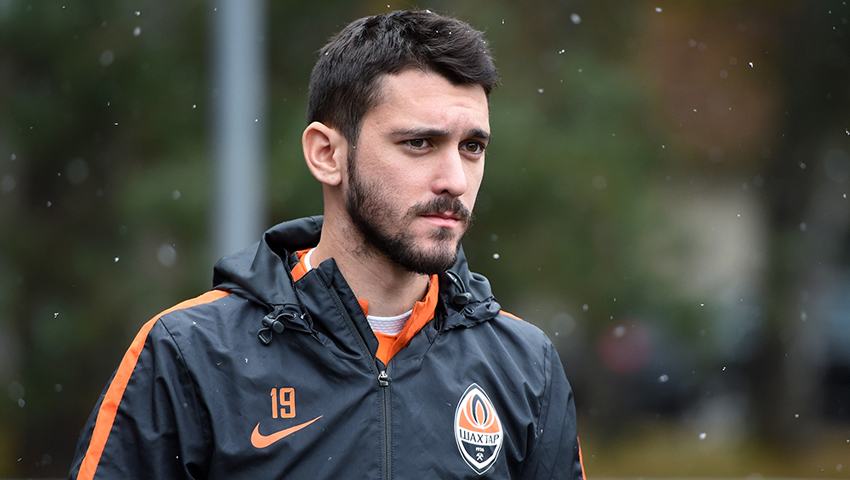 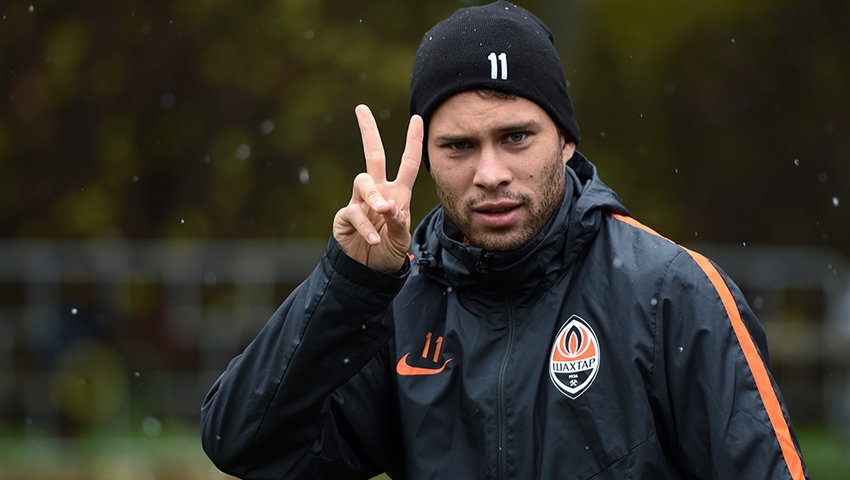 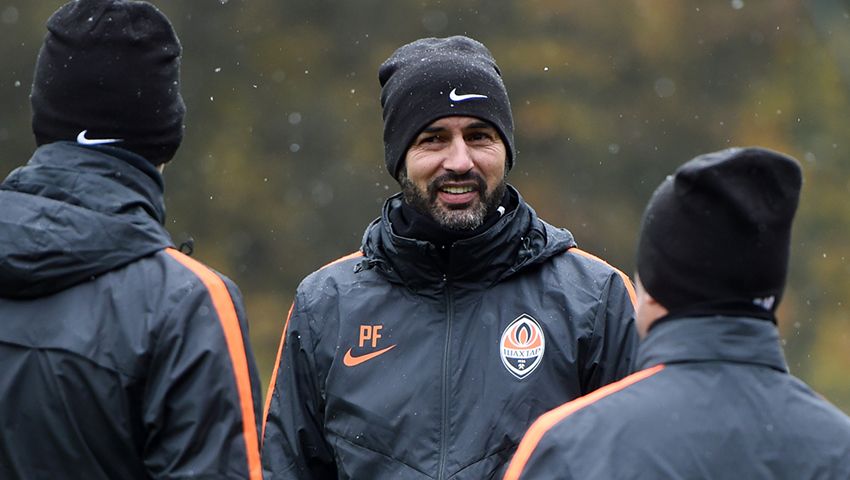 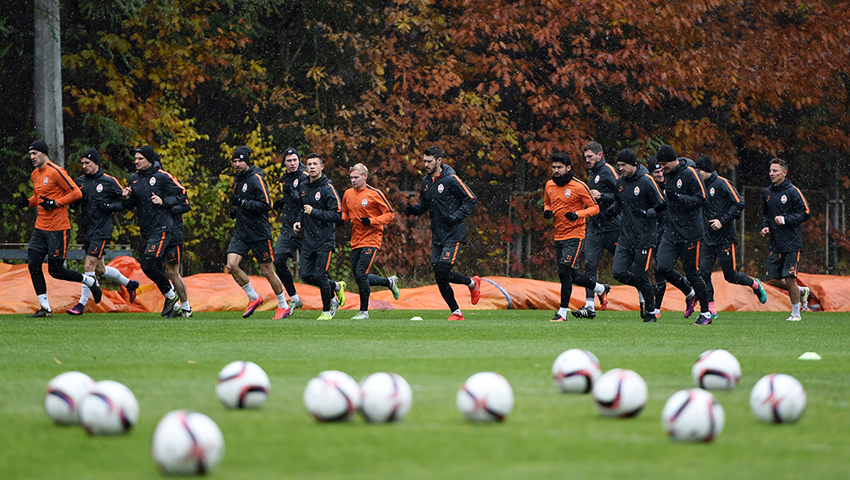 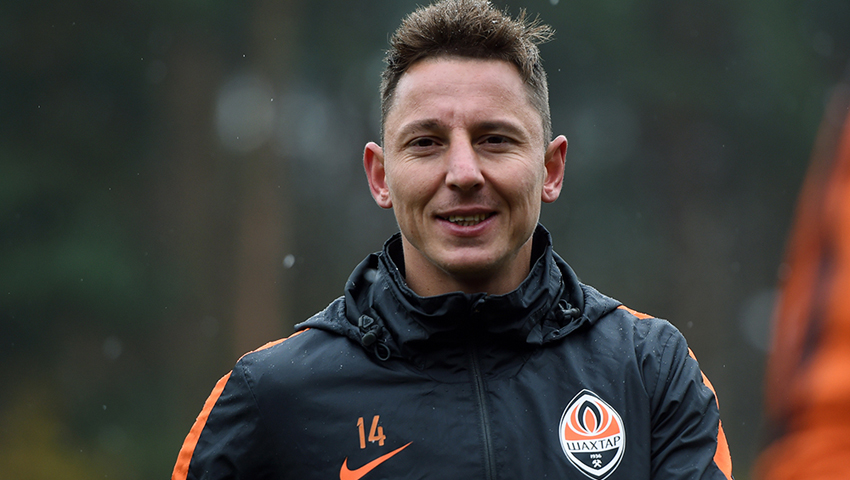 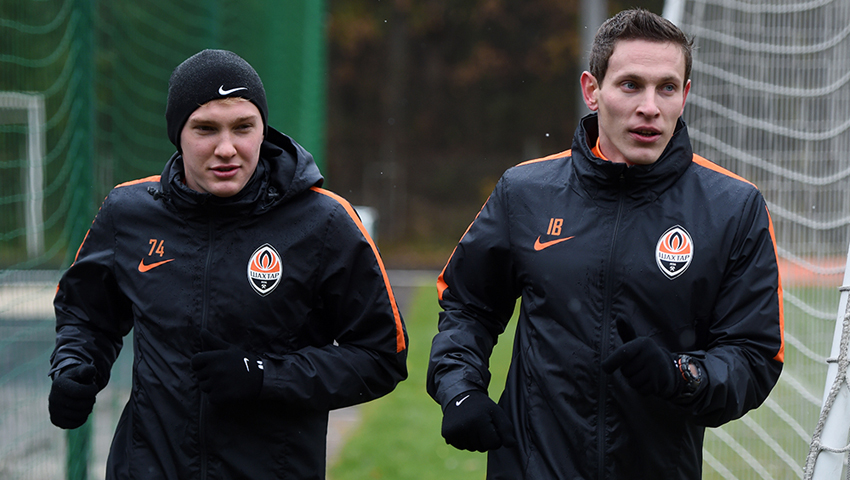 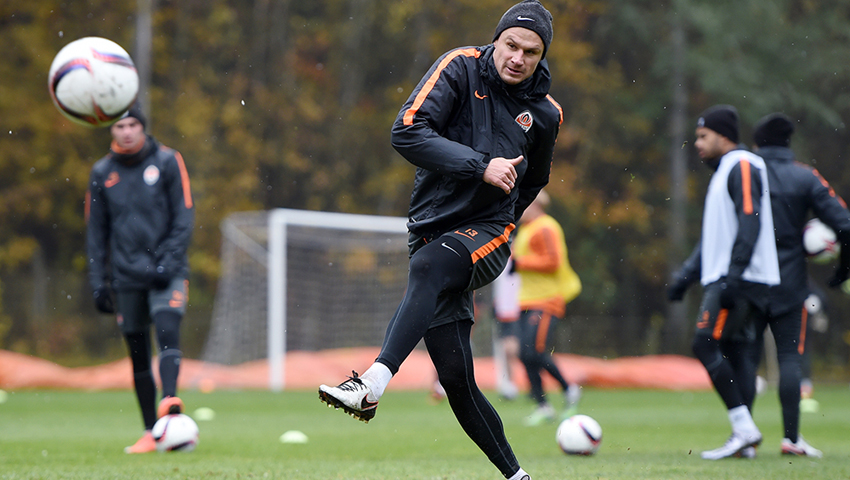 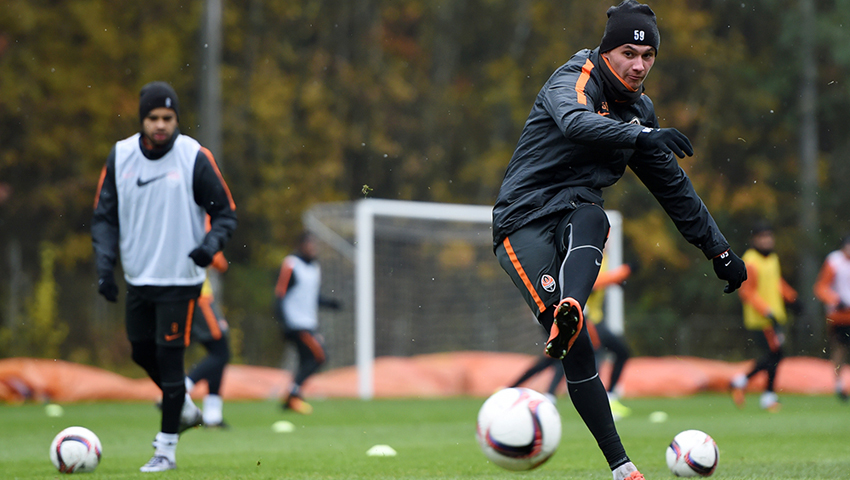 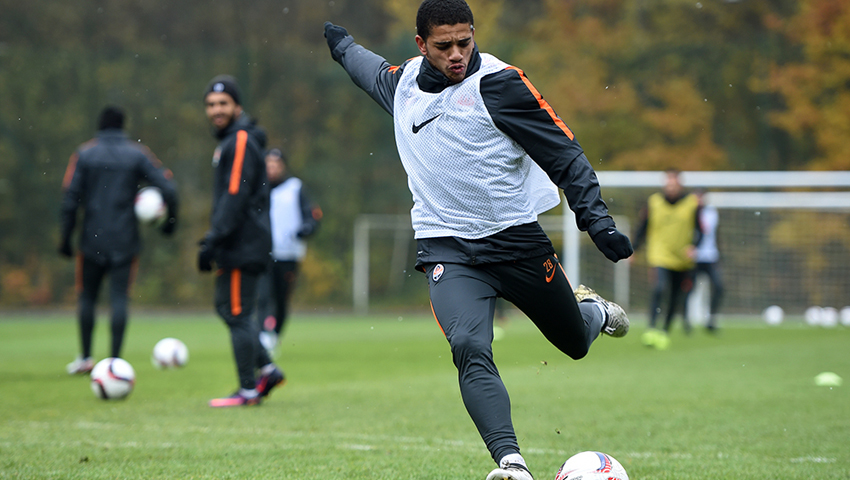 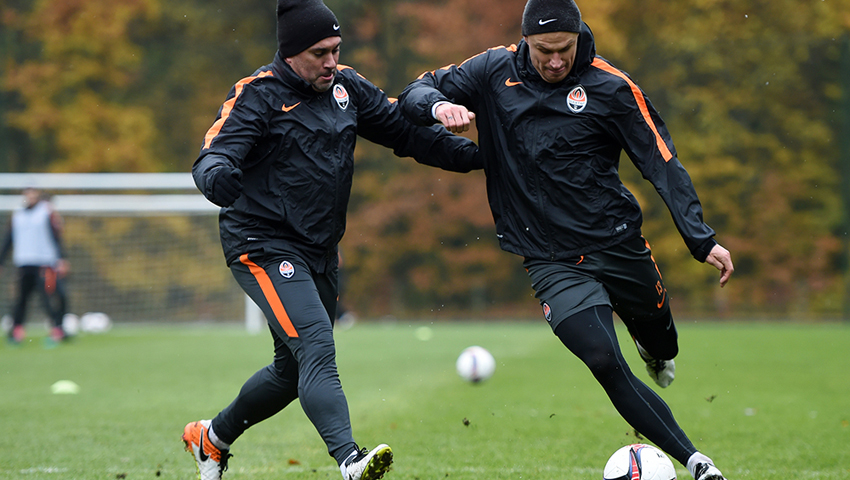 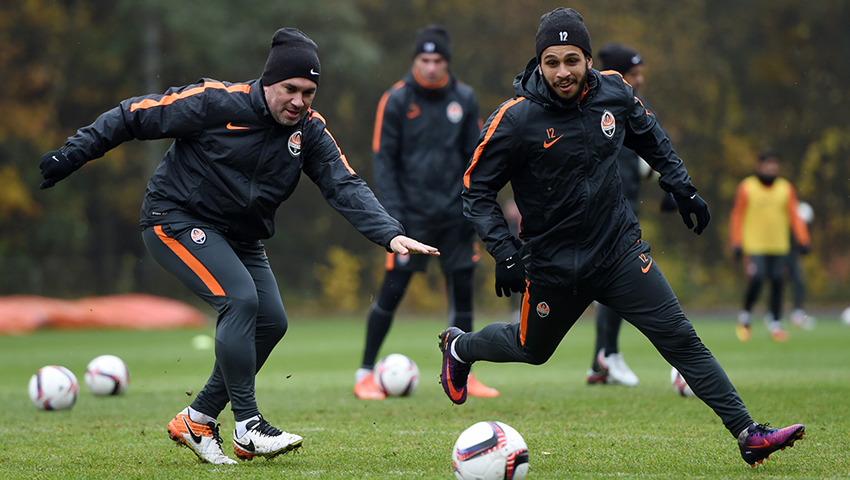 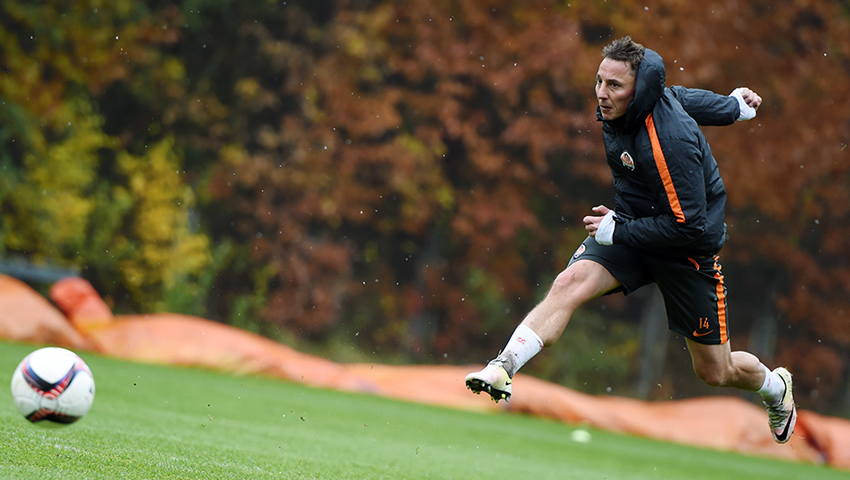 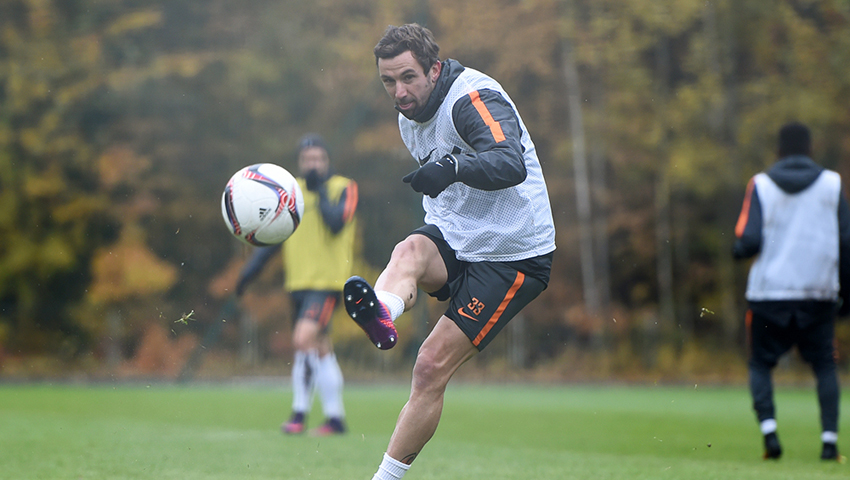 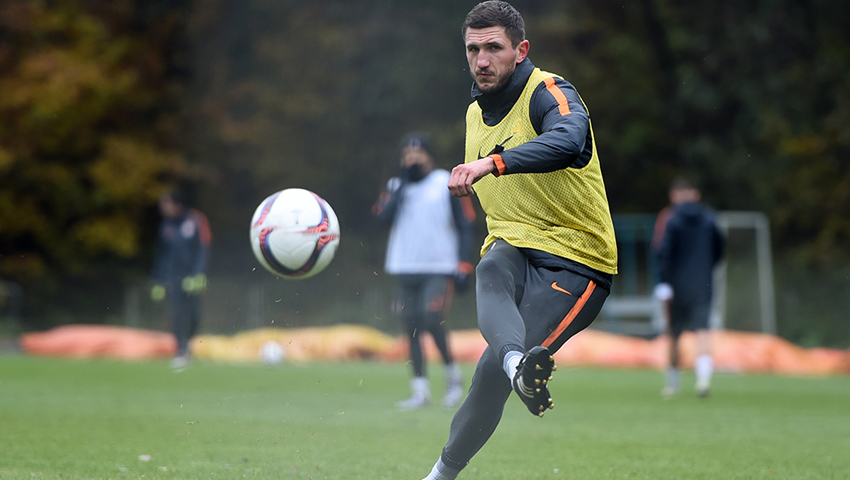 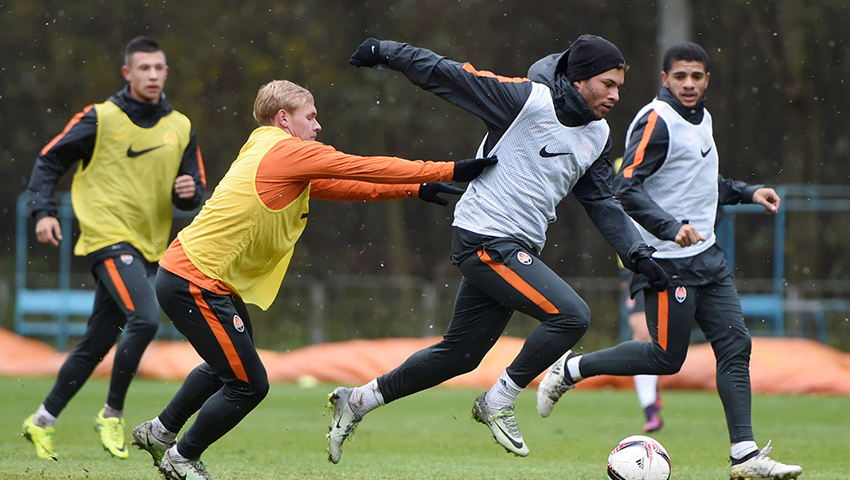 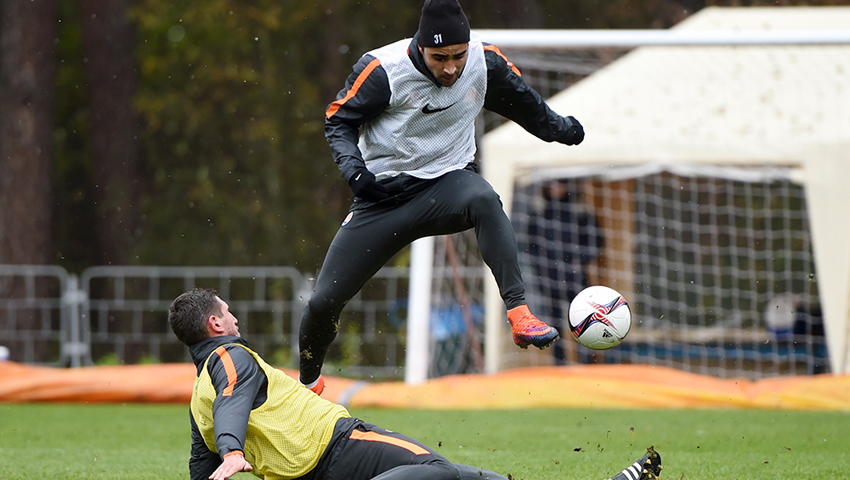 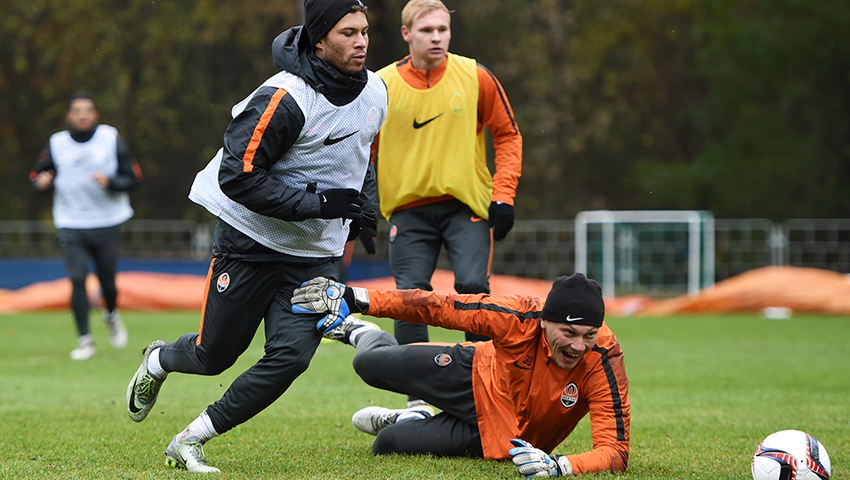 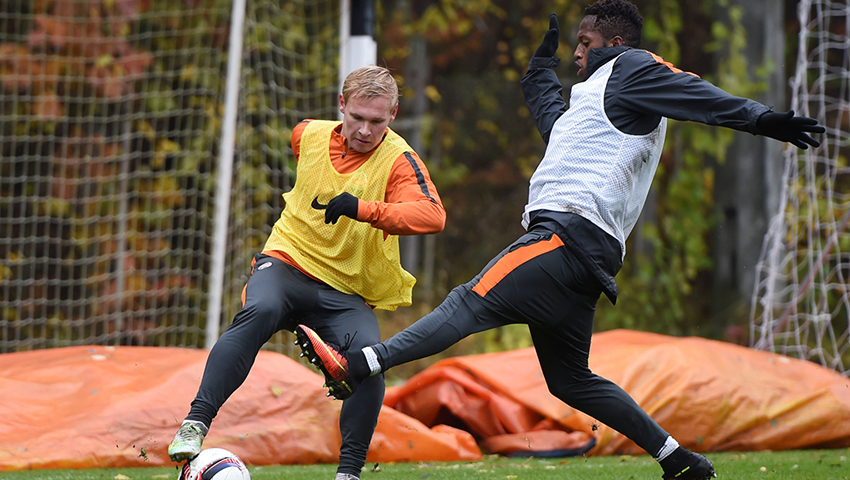 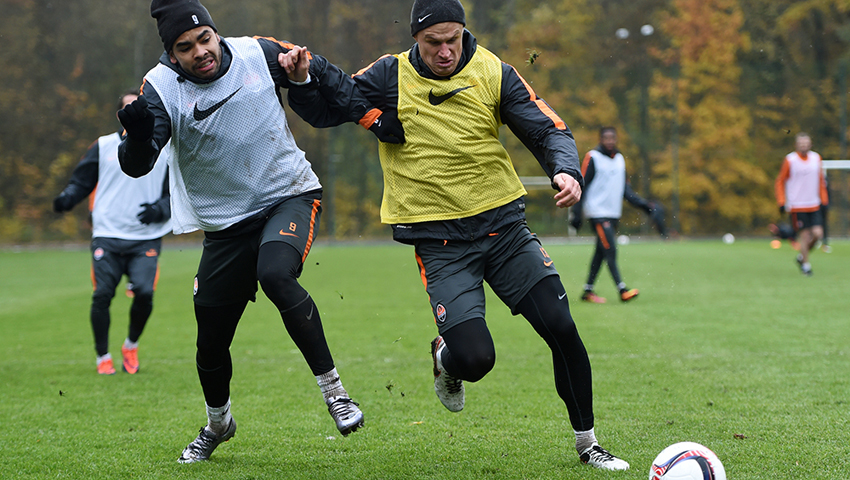 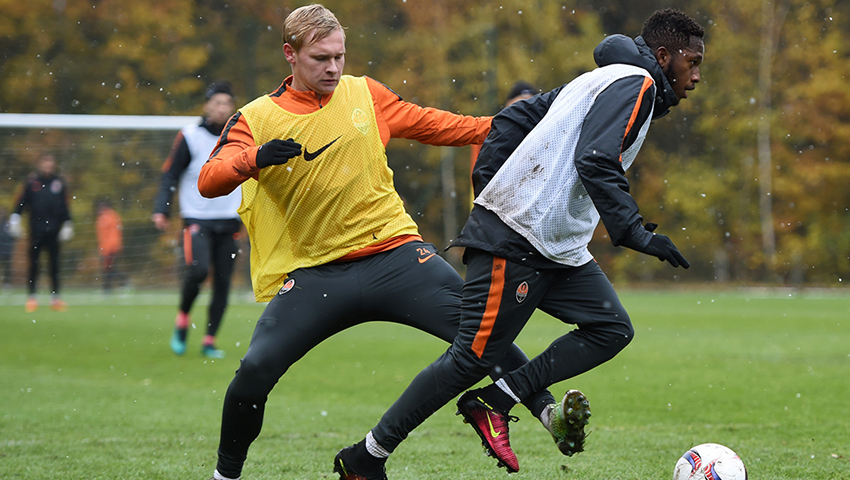 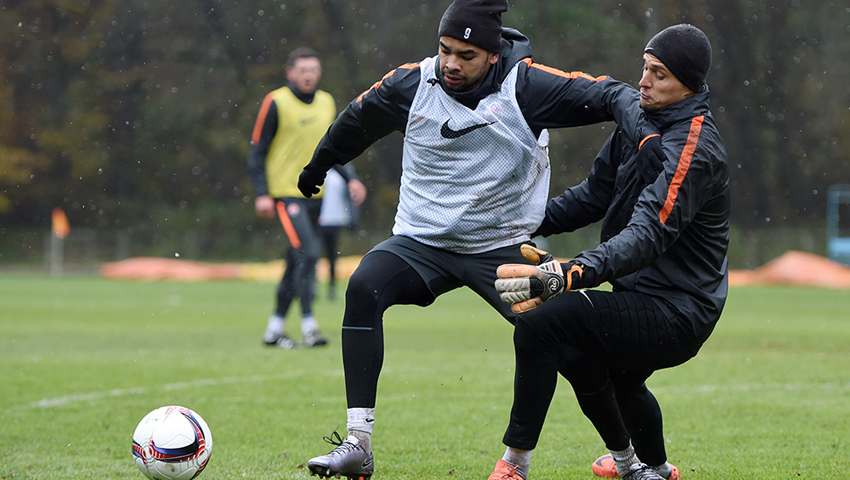 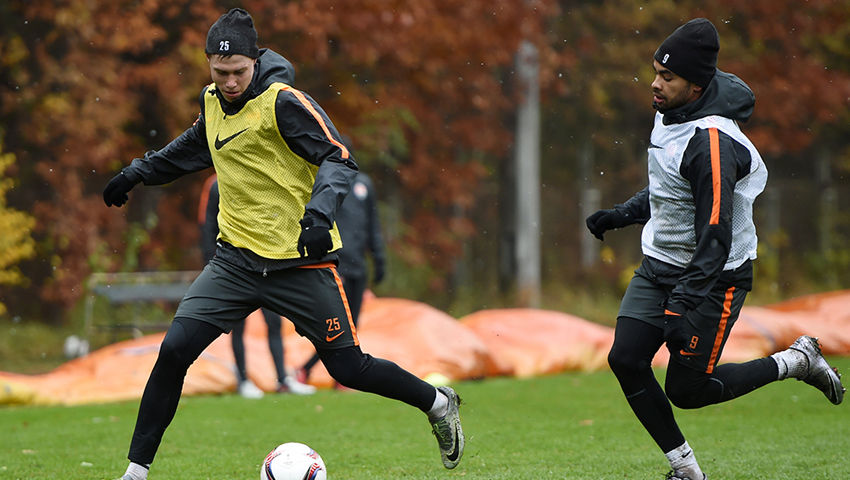 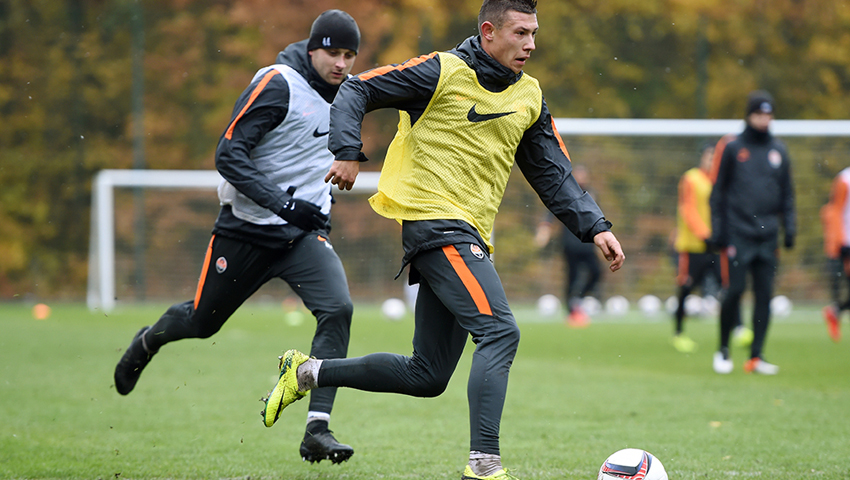 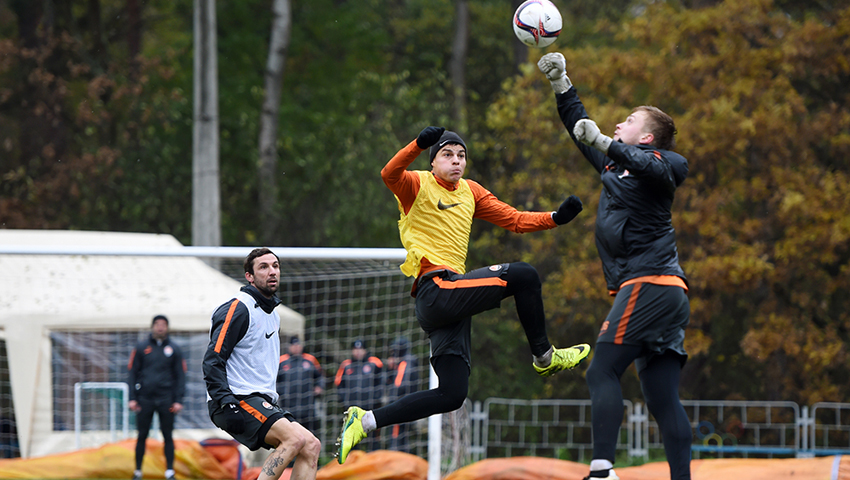 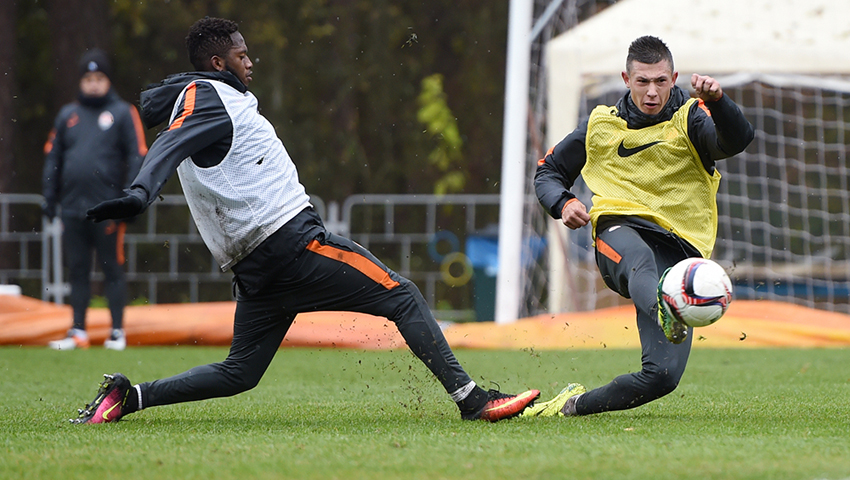 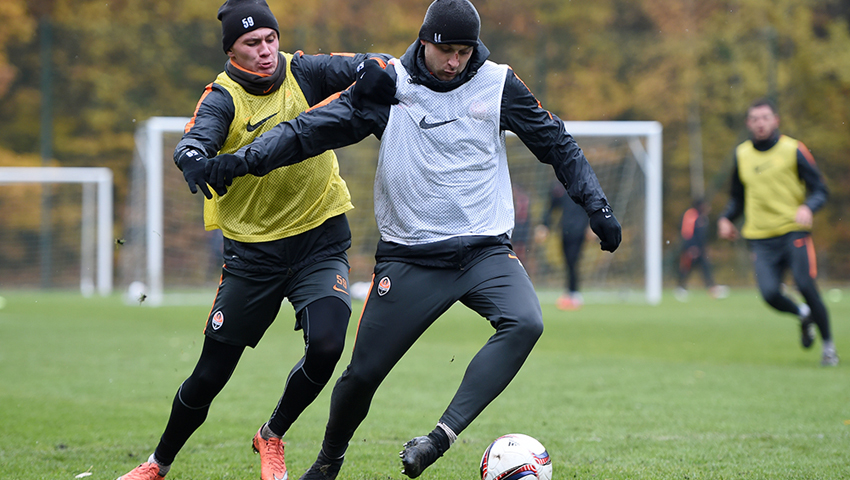