The Donetsk team players comment on the match against Konyaspor

Taras Stepanenko. Shakhtar midfielder:
– We were confronted by a well-trained, competent team, which are good in defence. Konyaspor know how to close the zones. But it is impossible to run for 90 minutes and defend unmistakably. In the first half we had two or three good chances, but the goalkeeper played vwry well. At the same time the opponents had basically only one chance to distinguish themselves, when the ball hit the post after a header. They tried to use their trump card: to play reliably at their goal and depend on counters. However, we did not let them play their game and found our opportunity. Shakhtar had controlled the game in both halves of the match. If we had scored earlier the match would have been so much easier. My long-range shot? Of course, I wanted to score, but the goalkeeper was great. I think he's one of the today's heroes. 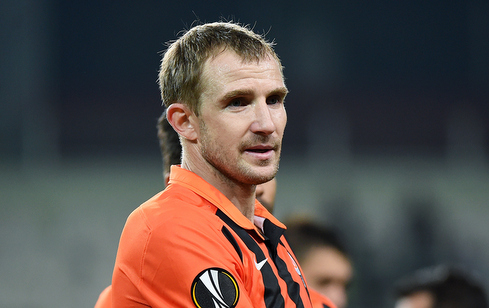 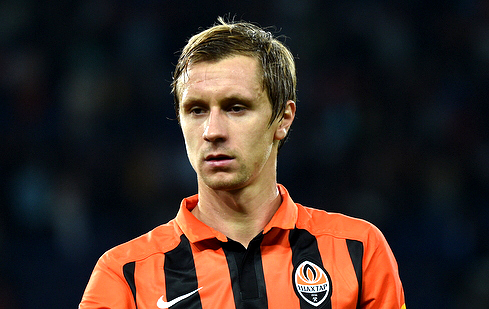