A few hours before the match against Vorskla, the Pitmen went for a walk along the central streets of Poltava

Since early in the morning, a large group of the Orange-and-Blacks' fans were gathering at the entrance to the hotel accommodating Shakhtar. As soon as the Donetsk team appeared in the street, they were immediately attacked by the fans with requests for autographs and pictures as mementos.
The legendary Shakhtar player of the 1980s-1990s Viktor Grachov, who turned 60 on September 17, came to support the Pitmen a tough game against Poltava. The team warmly welcomed him and presented the veteran with a gift.
After walking around the city for half an hour, the Orange-and-Blacks returned to the hotel. Later, Shakhtar will have lunch, some rest and will leave for the game.
The starting whistle of the Ukrainian Premier League Matchday 8 game Vorskla vs Shakhtar will sound at 19:30. Futbol 1 TV channel will air the meeting live. Follow the match commentary and video stream on shakhtar.com. 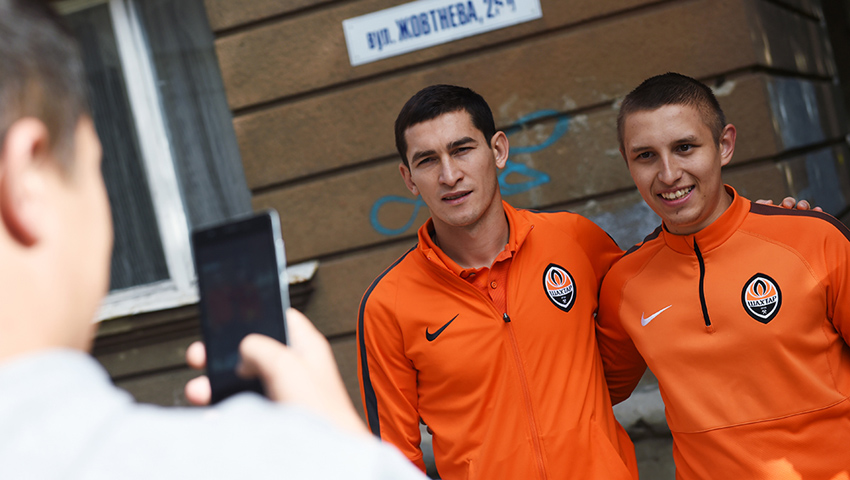 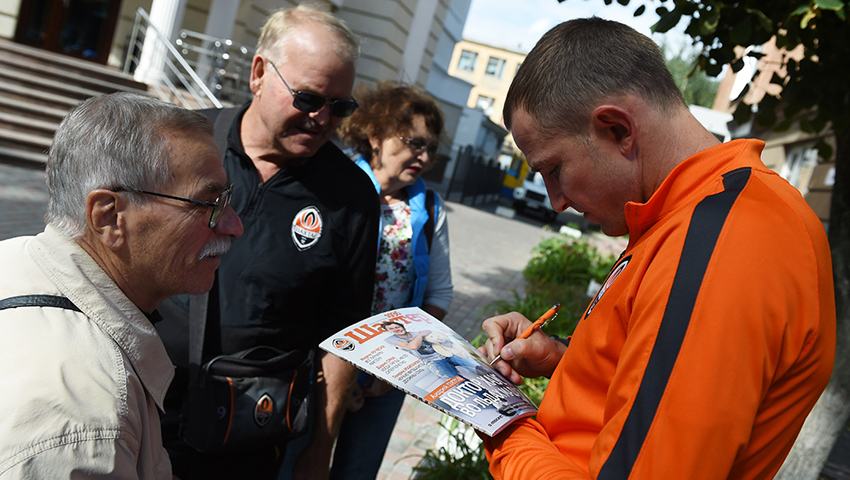 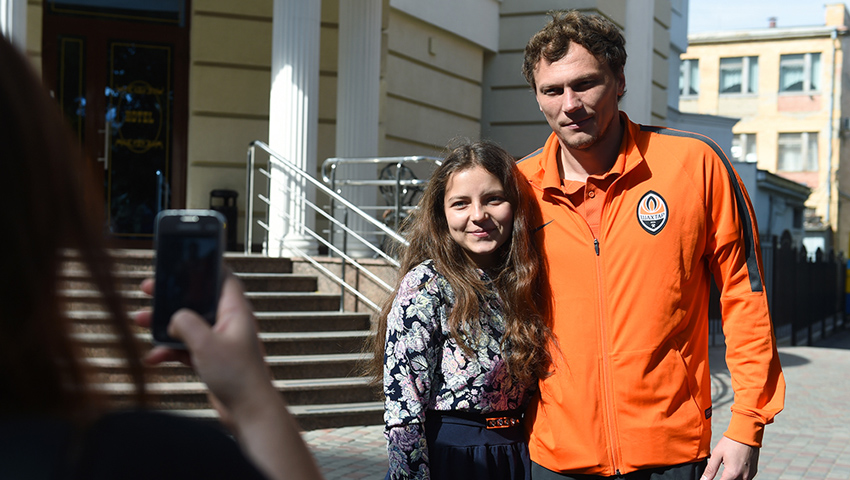 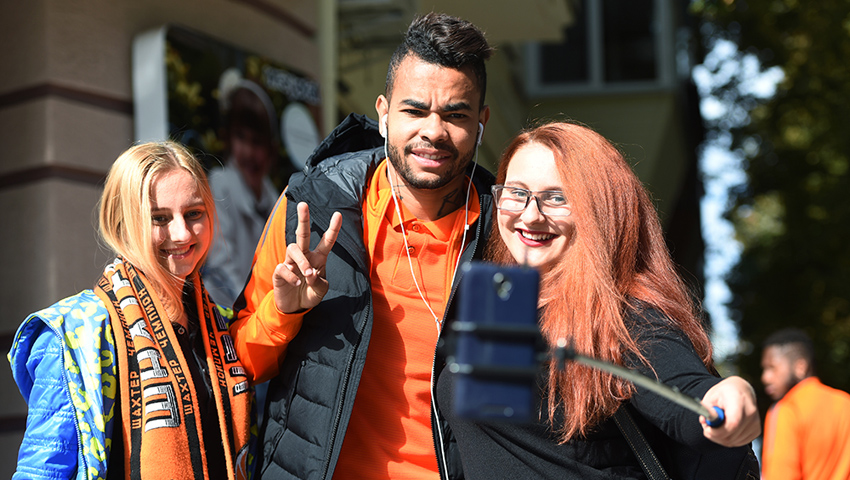 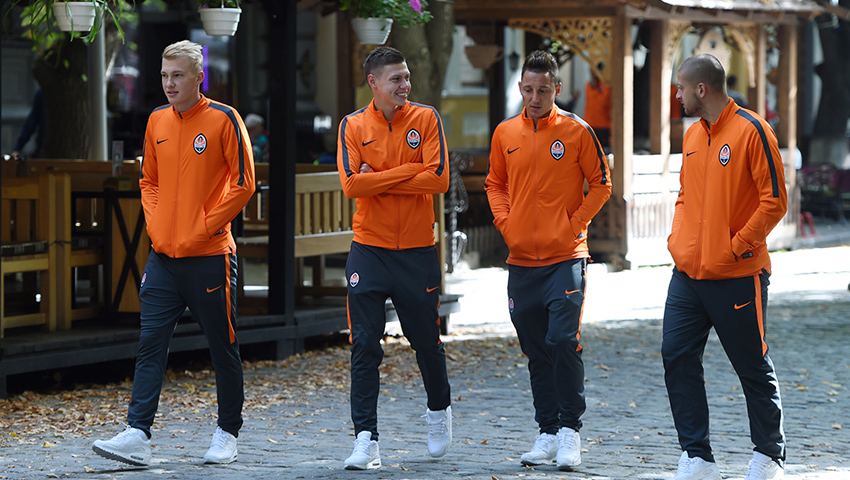 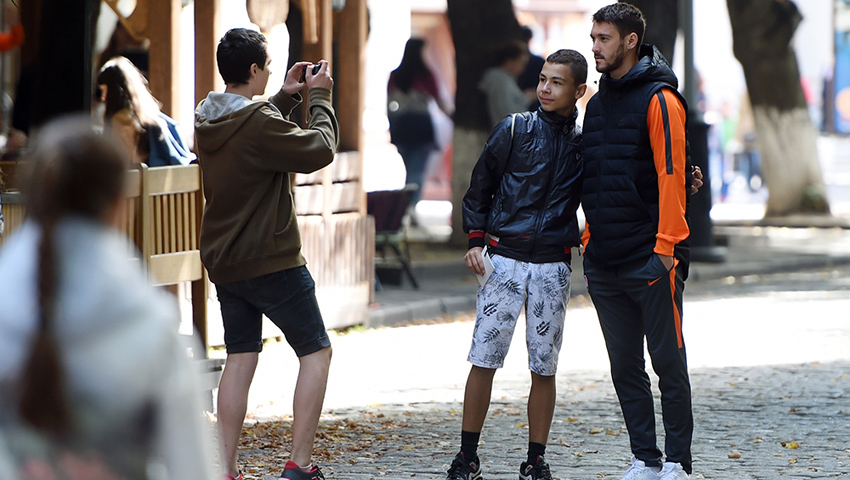 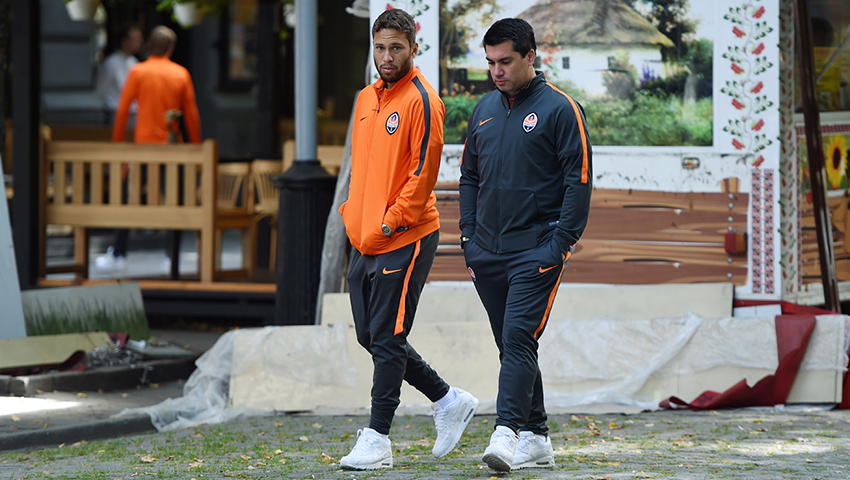 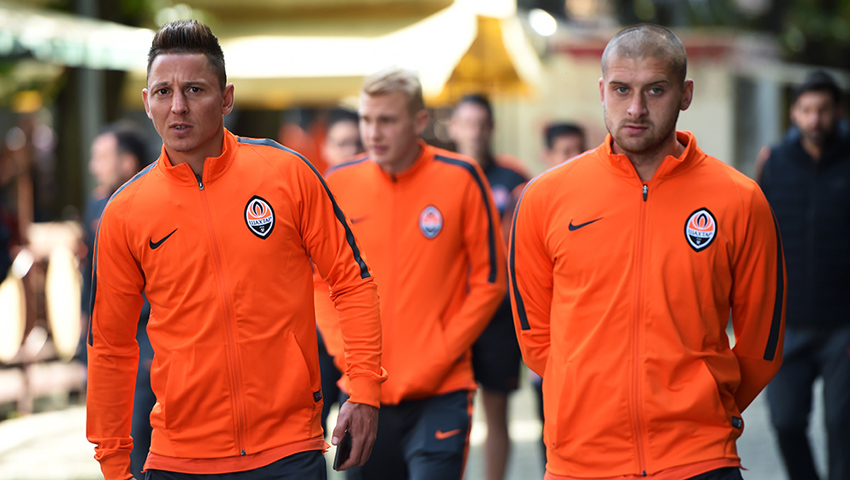 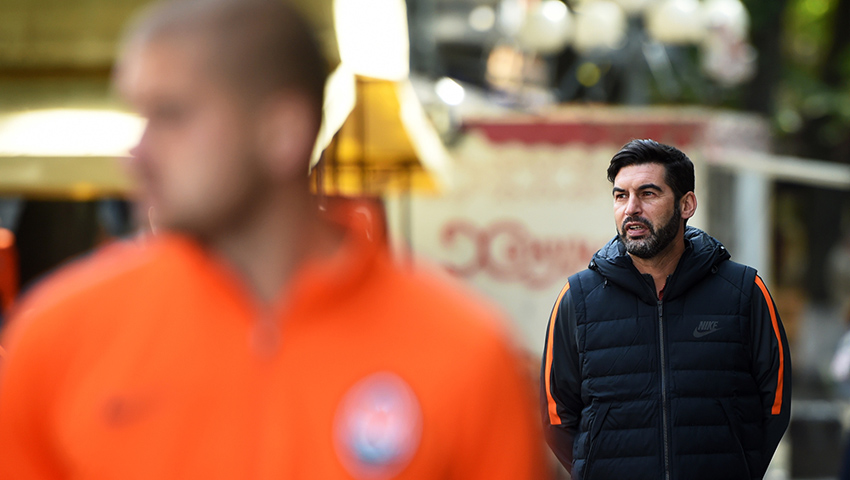 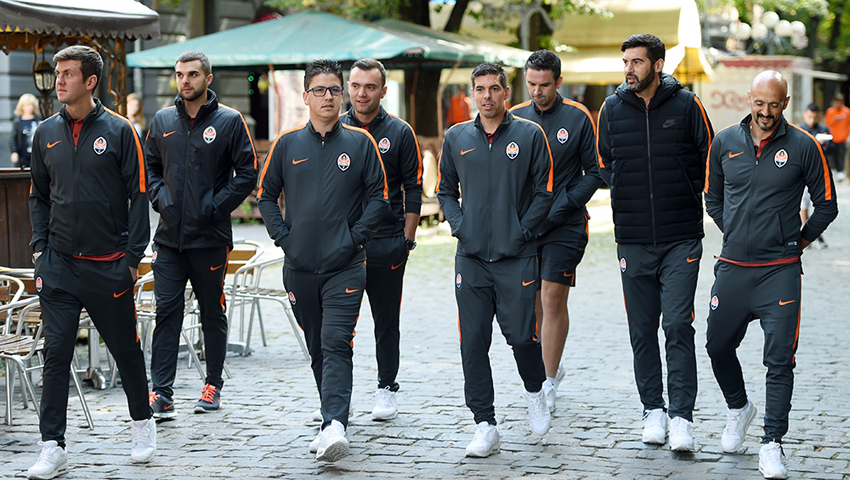 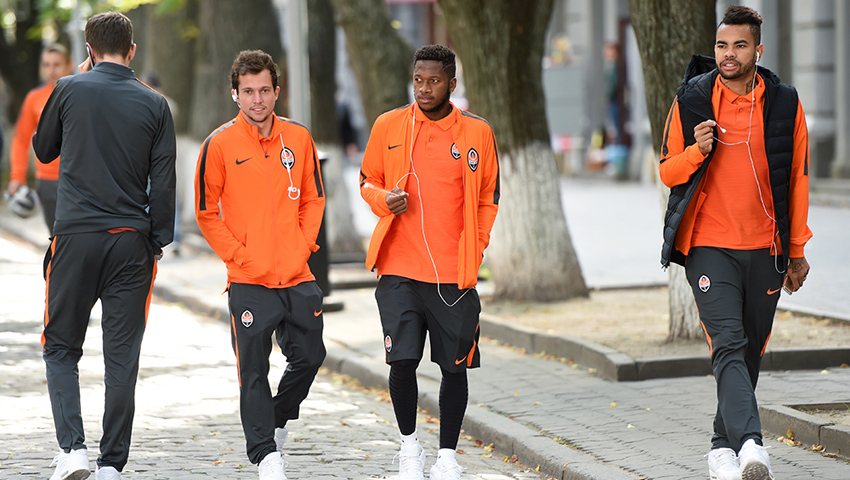 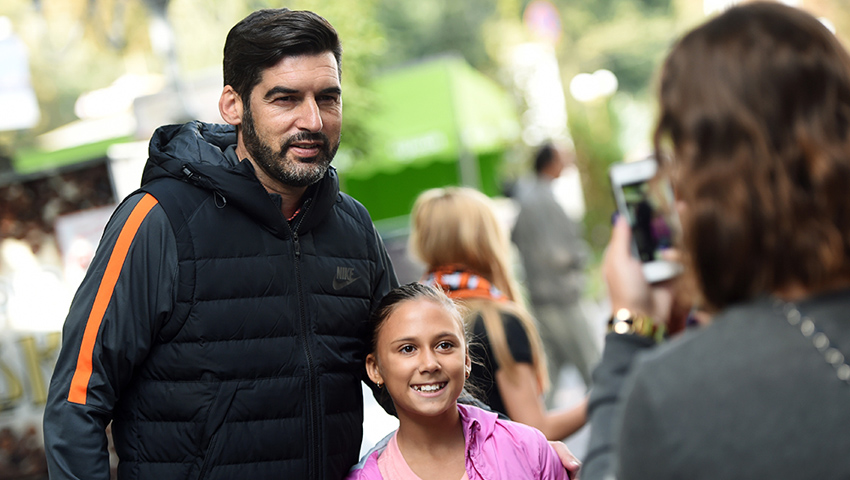 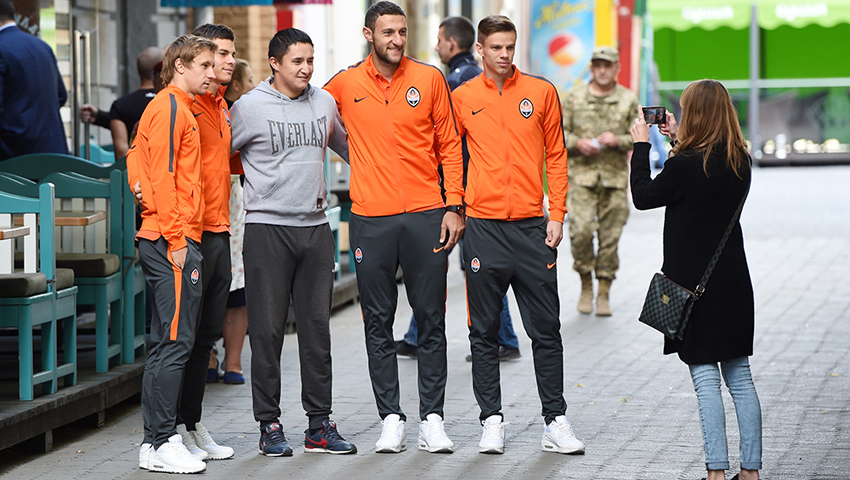 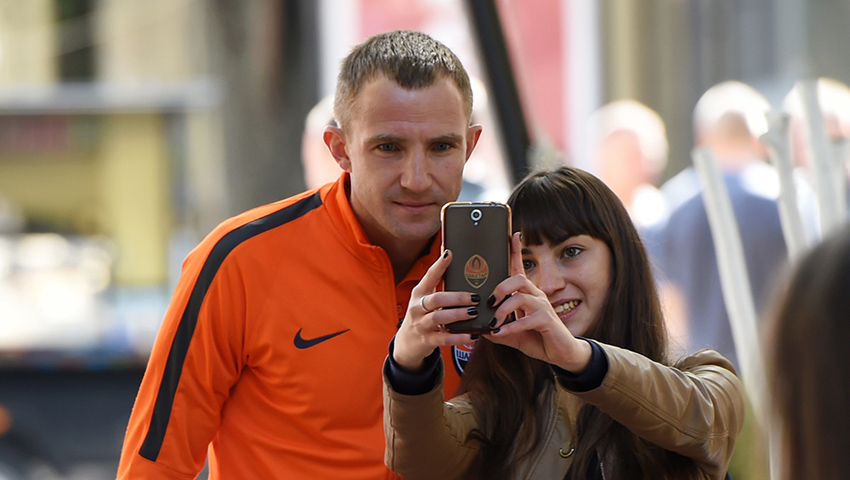 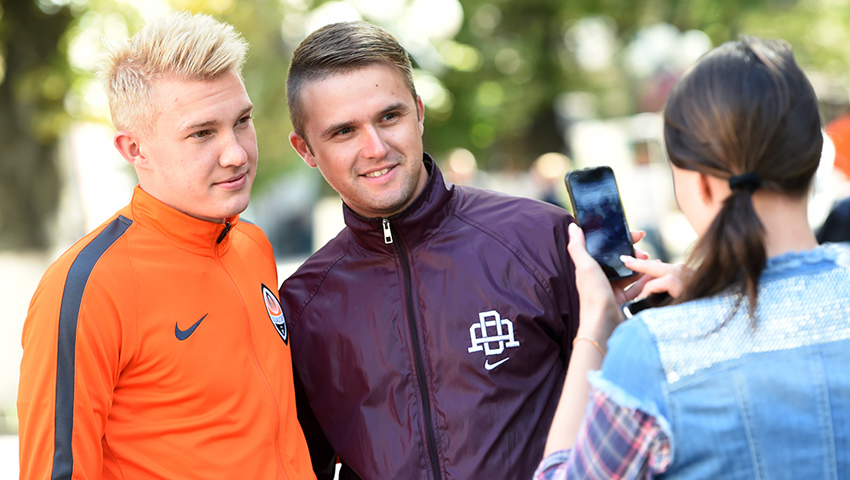 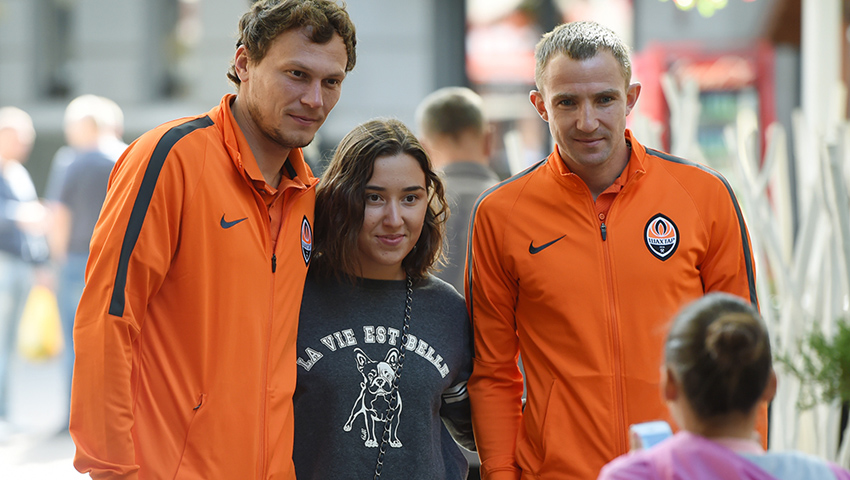 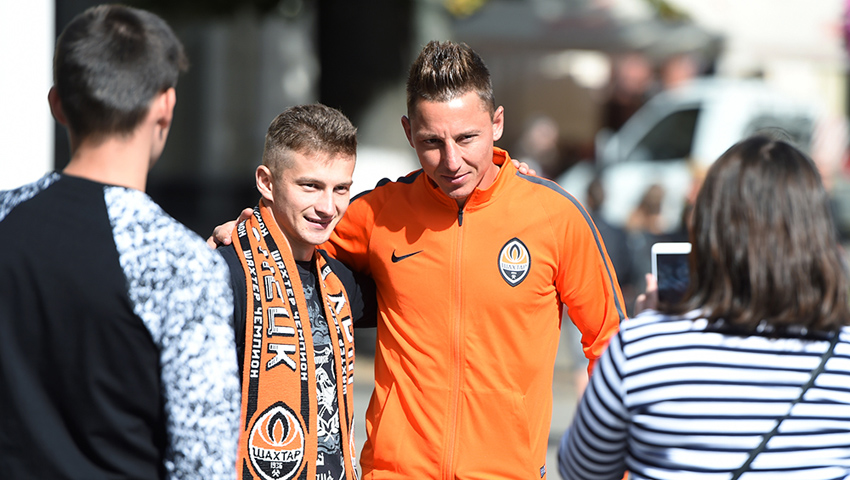 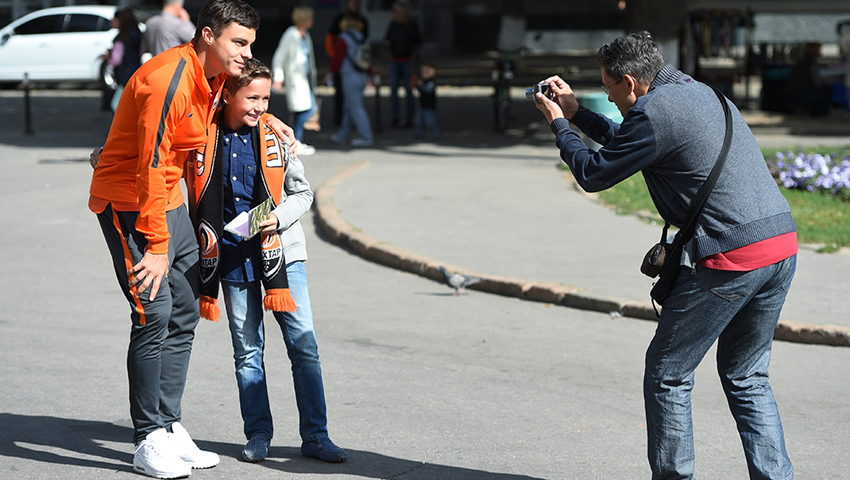 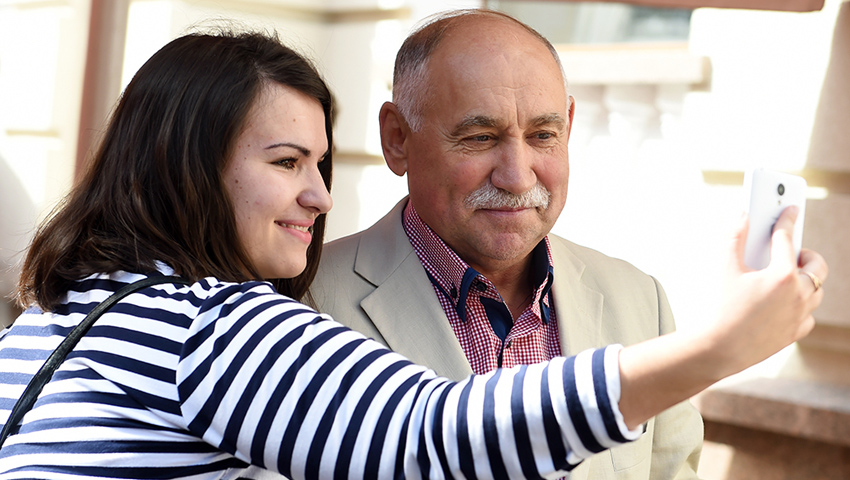 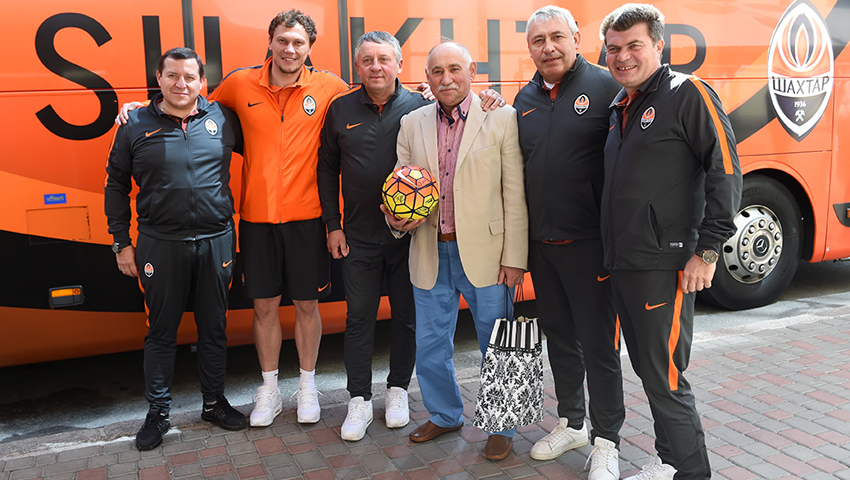