On the first day of autumn, the Pitmen had another training session

In the morning, Shakhtar players gathered together at Sviatoshyn training base. Paulo Fonseca and his coaching staff trained 12 outfield players and two goalkeepers. The session was intense and lasted almost two hours. The reduced team squad worked on tactics, simulating positional attacking play. Finally, being divided into two groups, the Orange-and-Blacks played across one third of the pitch. They concluded the session by running exercises and work with weights. Vyacheslav Shevchuk trained with the main group, while Marlos exercised individually. 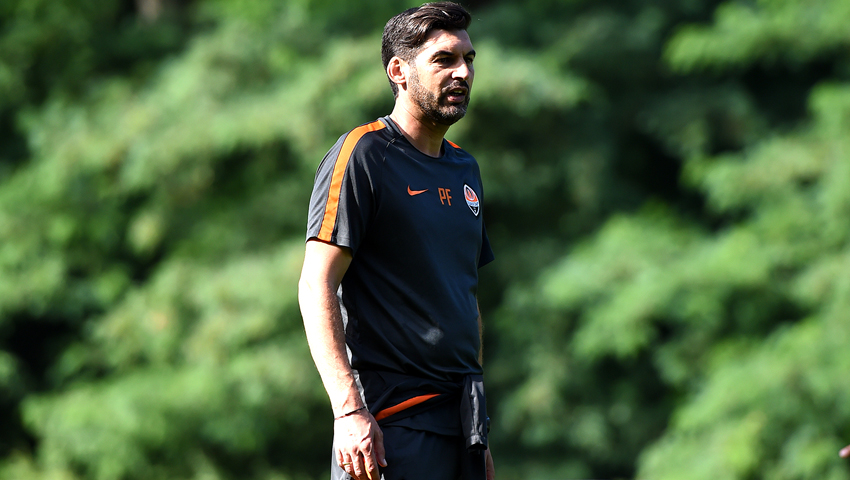 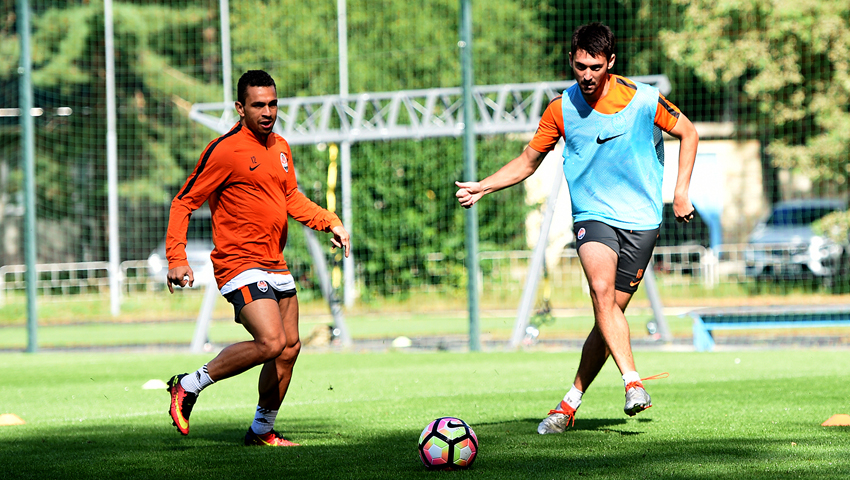 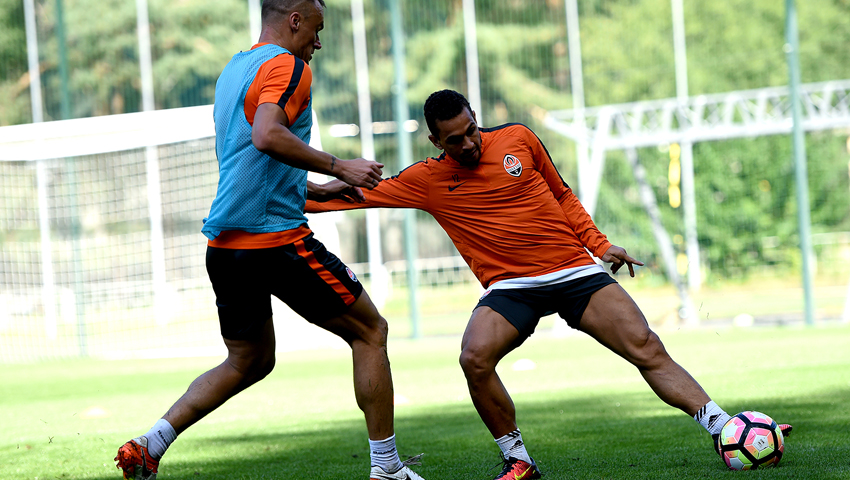 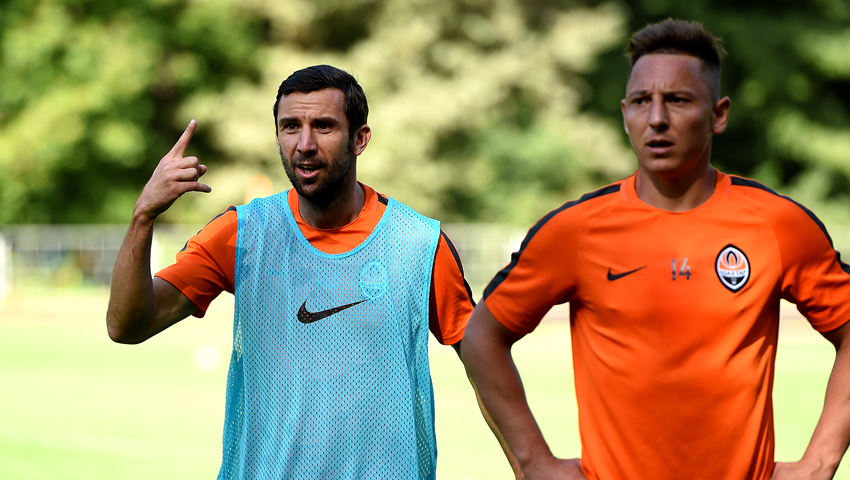 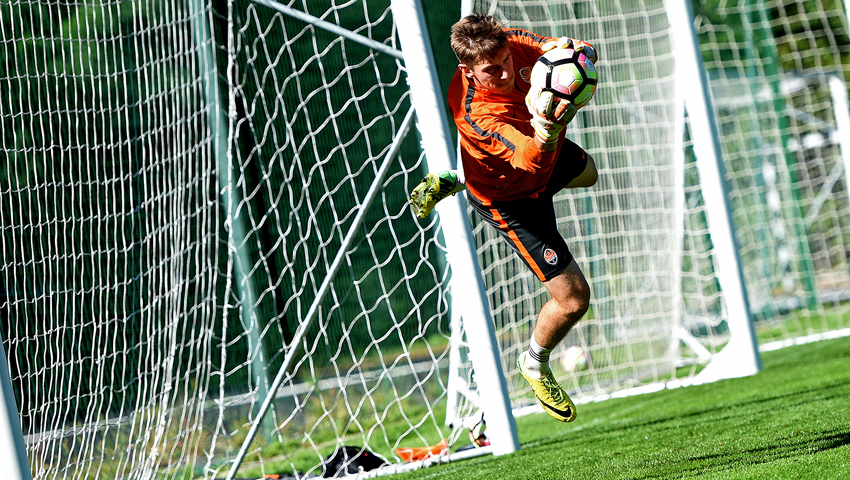 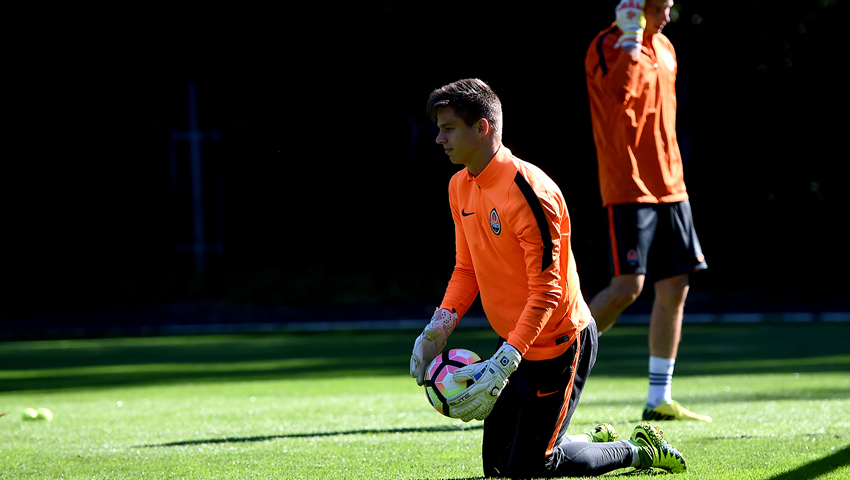 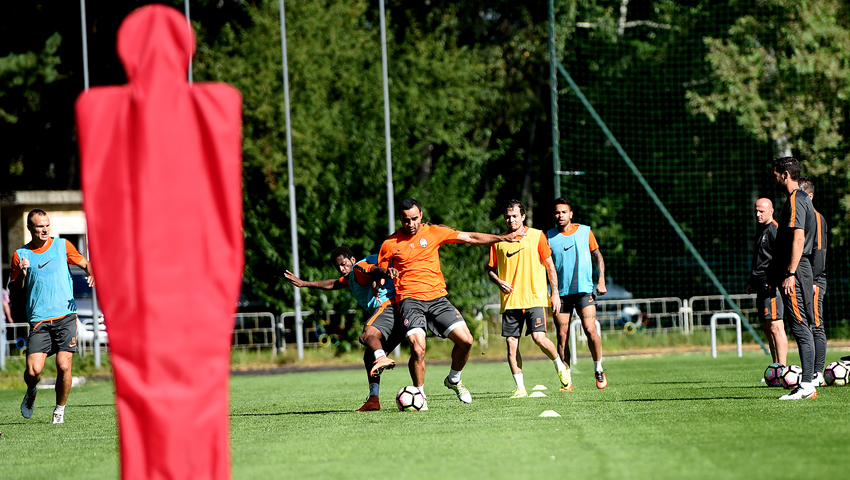 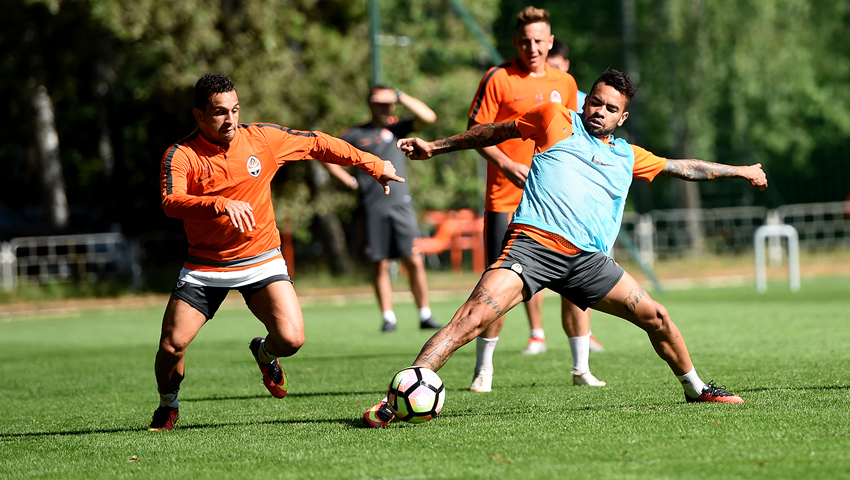 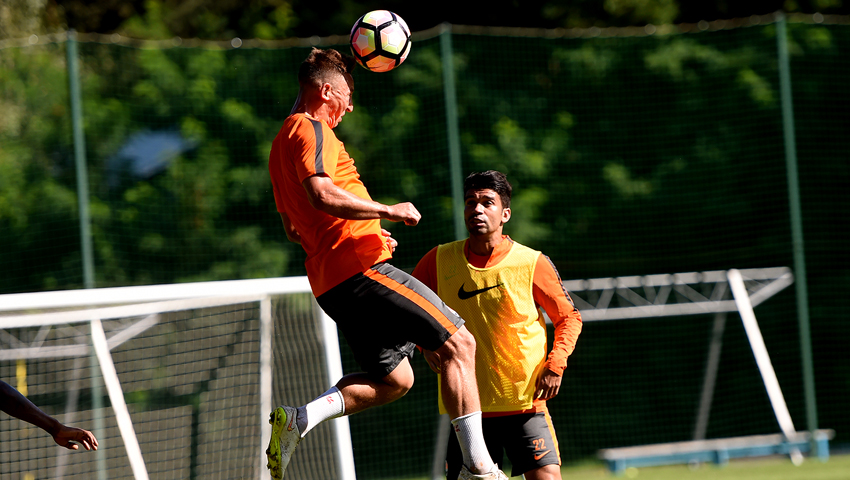 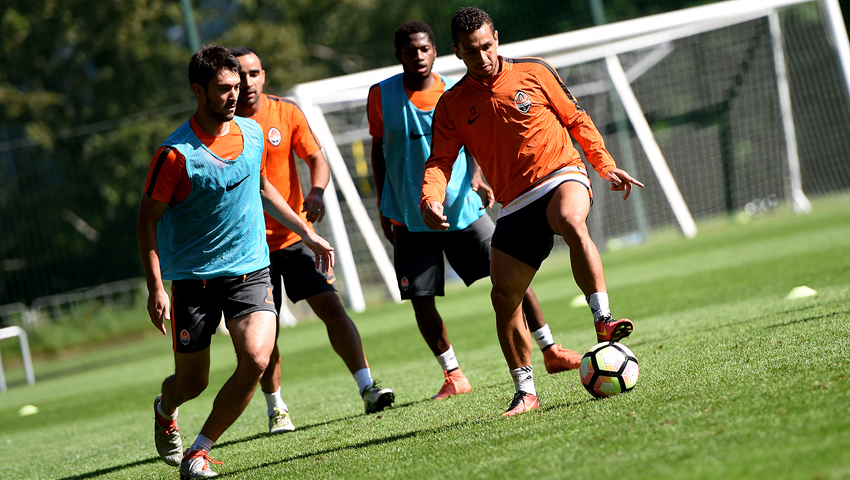 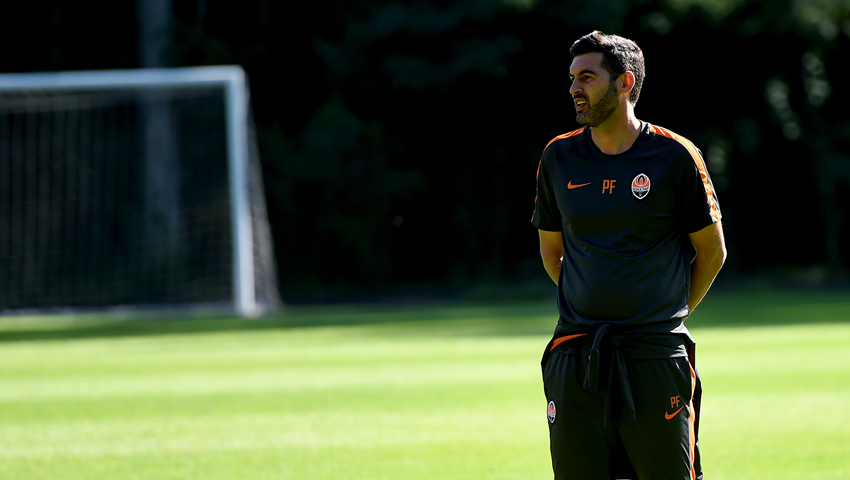 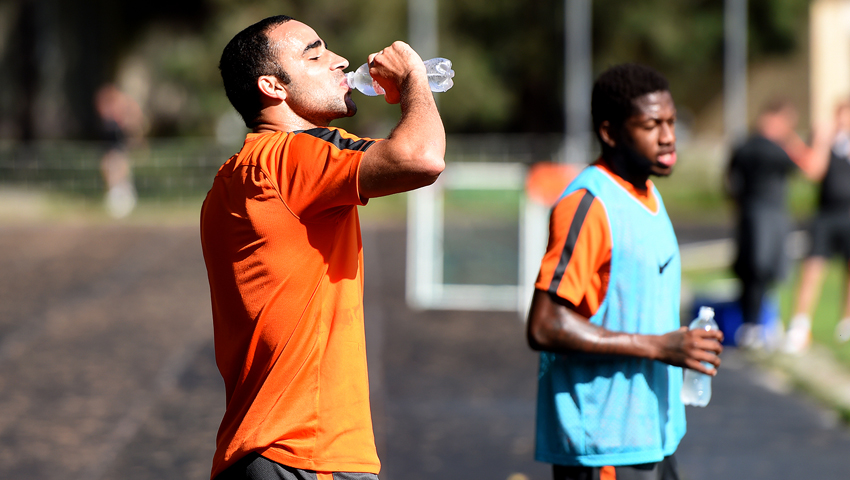 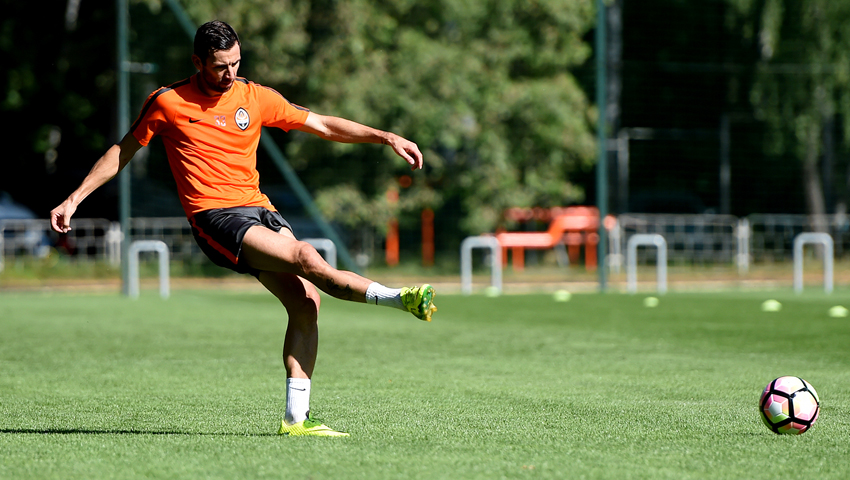 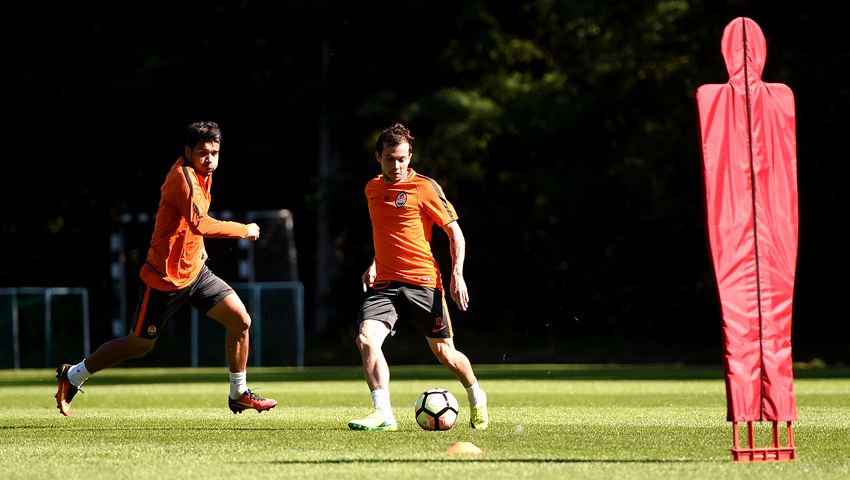 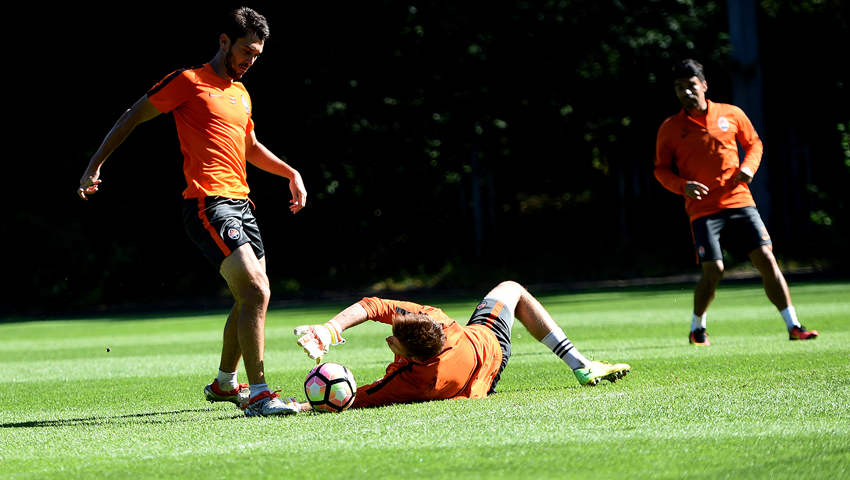 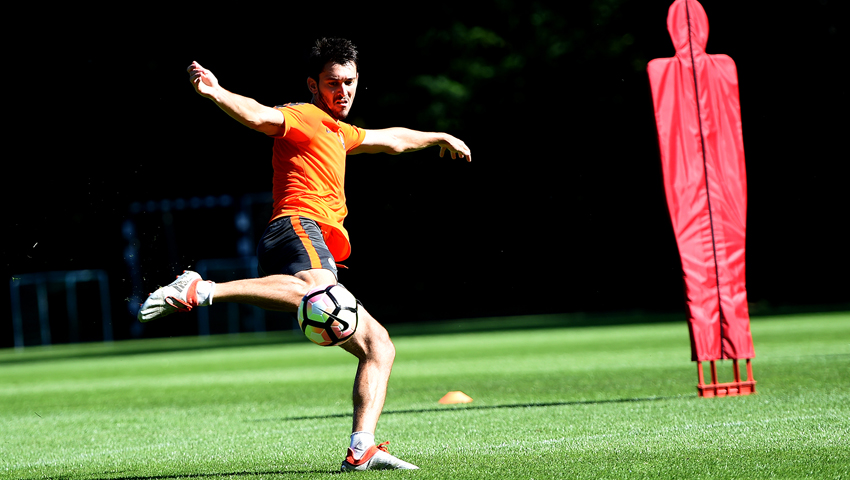 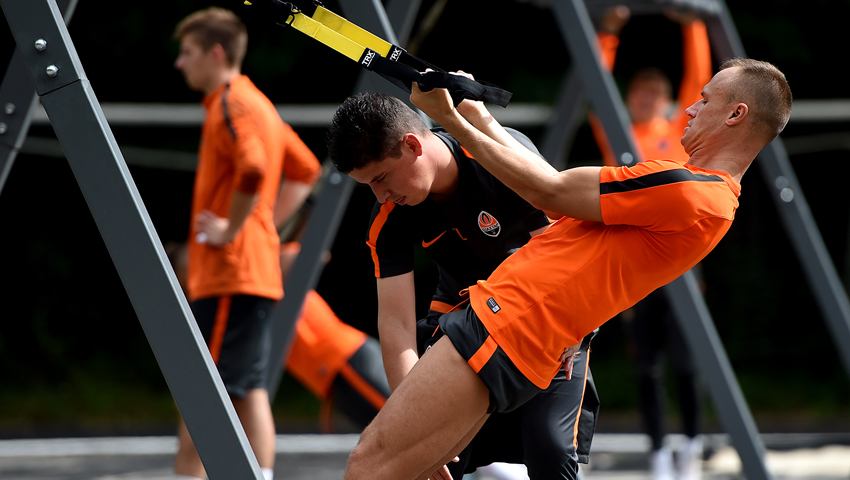 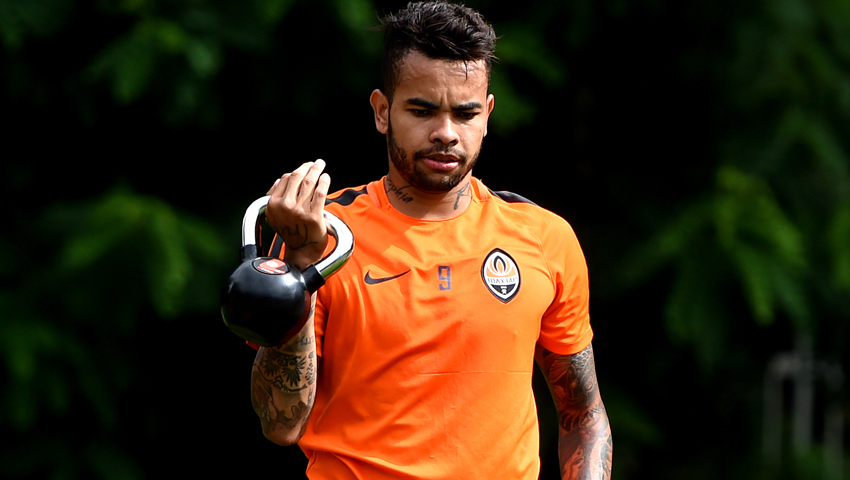 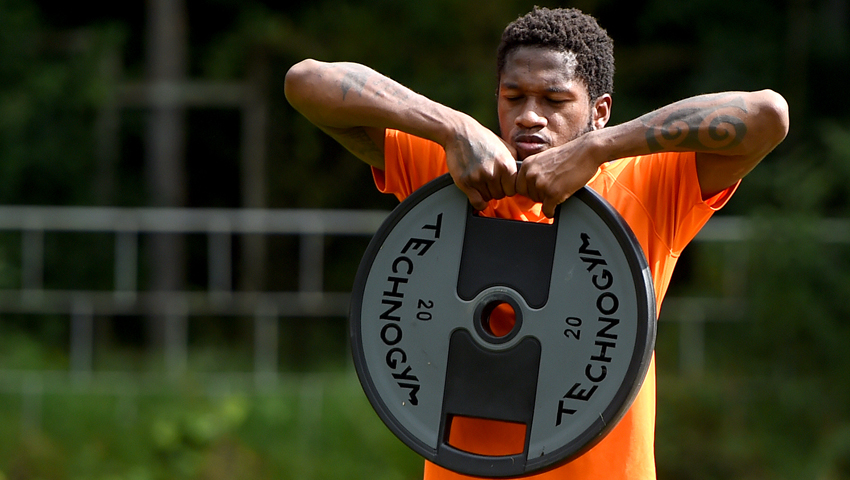 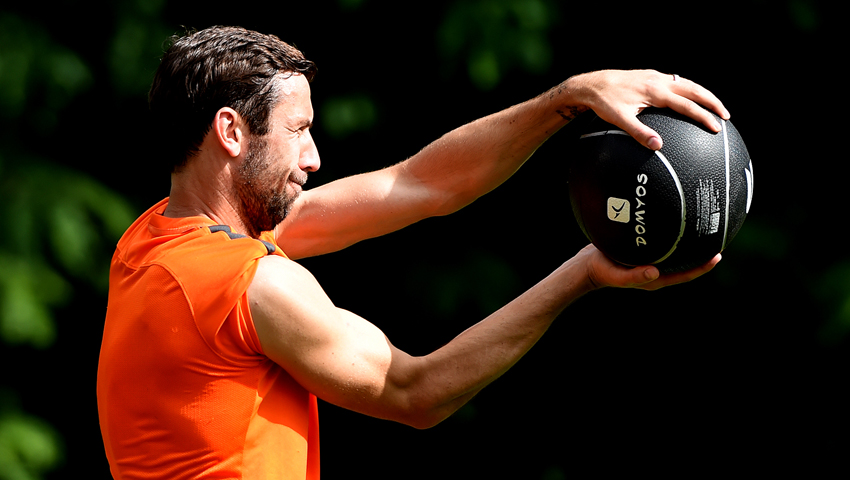 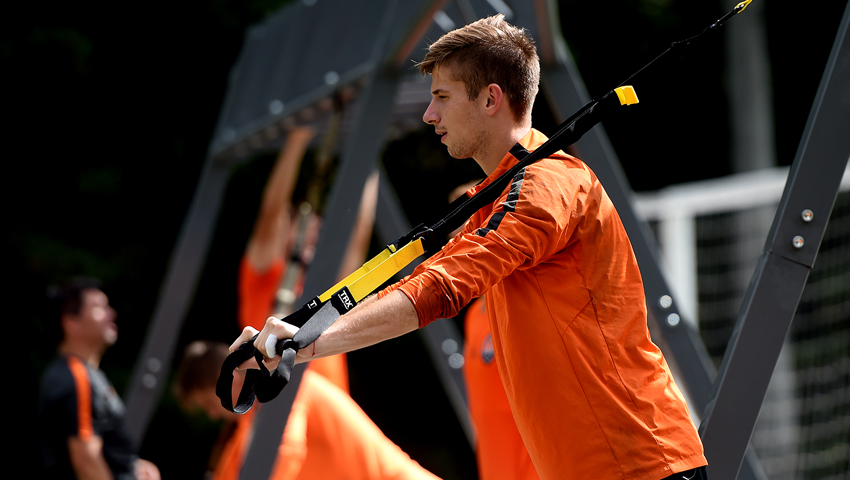