Come On, Let’s Play!: the final in Lviv

On September 24, Lviv hosted another tournament as part of the Come on, Let’s Play! project. The winners were awarded at half time of the Shakhtar vs Volyn game

In the morning, one of the city’s mini-grounds saw six teams of two age groups competing for victory. Thus, among the younger teams (age 7-10), the top spot went to the Sport 1 team. Followed by Tsentr, and Sport 2 in the third place. In the older category (age 11-13), the winners are Kvadrat team. With Sport 2 sitting in the second spot, and Sport-1 in the third. By tradition, all the participants in the tournament received awards from FC Shakhtar, with the winners being awarded during the half-time break of Shakhtar vs Volyn at the Arena Lviv. For the first time in the framework of the Come on, Let’s Play! project, the cups and medals to the top players and captains were handed by the football players. Today, those were Marlos,Eduardo and Dentinho. The competition’s individual prizes were awarded to: - top U10 player Dasha Letyagina ( Tsentr); - top U10 goalkeeper Vladislav Melnik ( Sport-1); - top U13 player Nazar Sora (Kvadrat); - top U13 goalkeeper Aleksandr Zelenskiy ( Sport-2). The Come On, Let’s Play! project started in Lviv on October 1, 2015. On three grounds of the city, 60 children aged 7 to 13 train on a regular basis. In doing so, they not only take part in competitions, but also meet regularly at the workshops involving Shakhtar first team players. In Donetsk, the Come On, Let’s Play! project has long been popular and brought together more than 200 children. 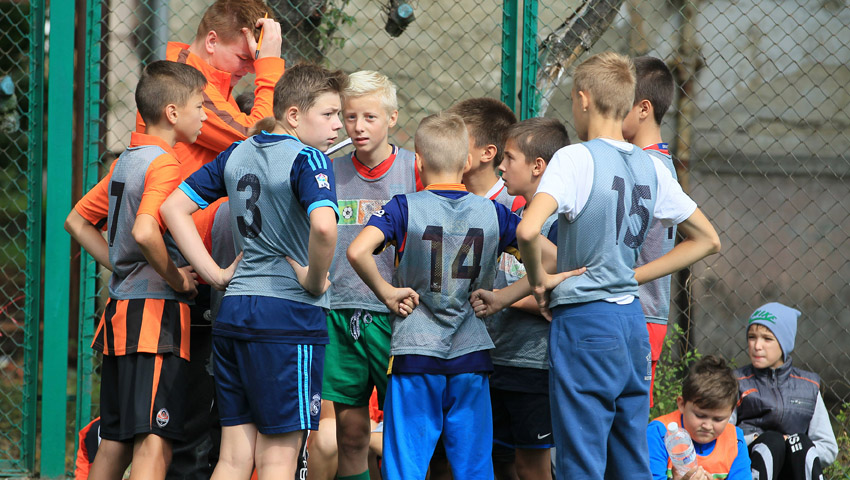 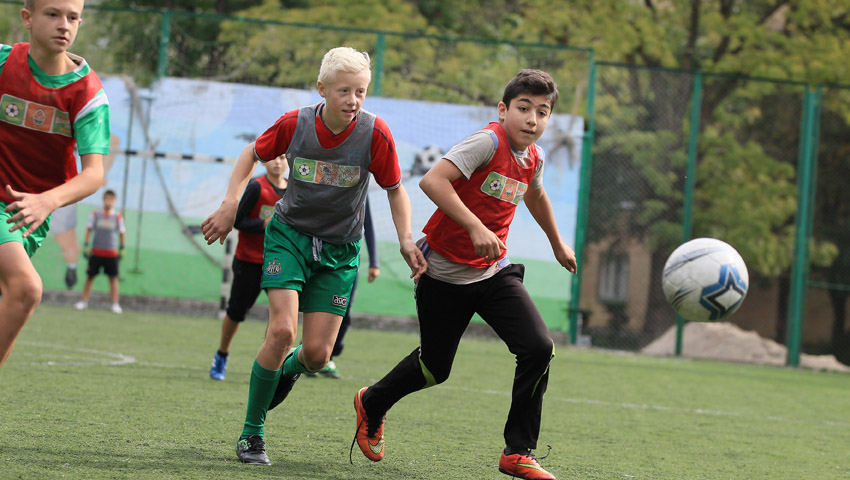 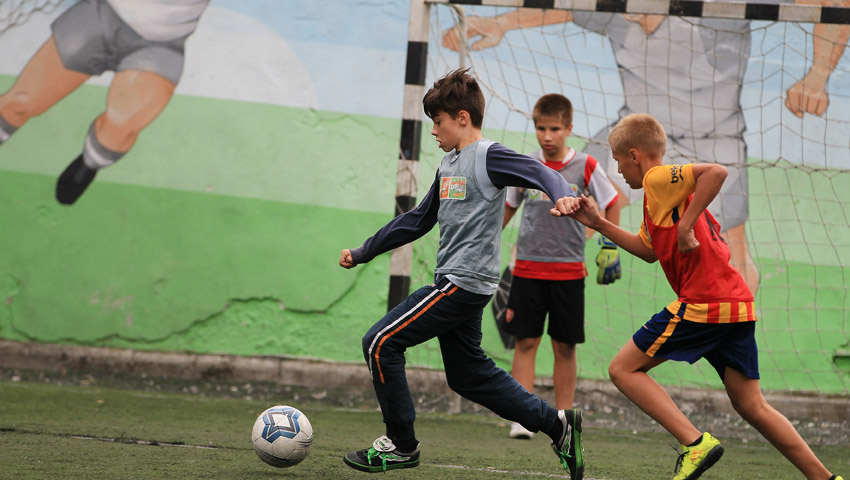 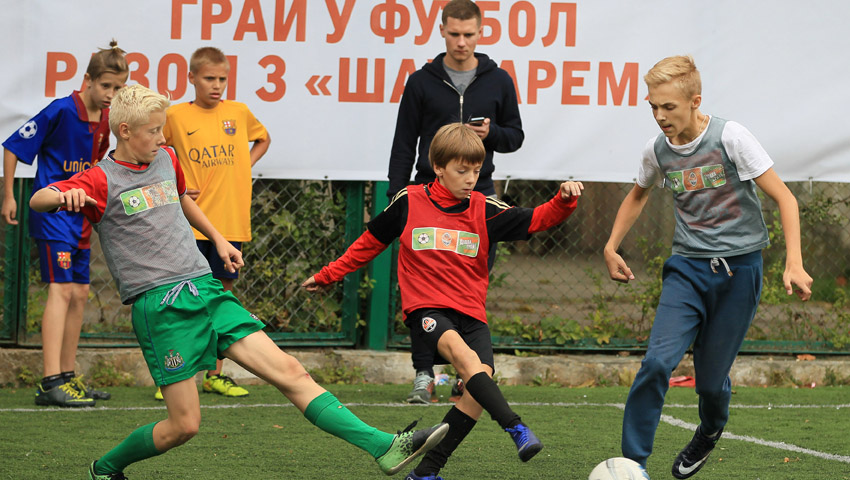 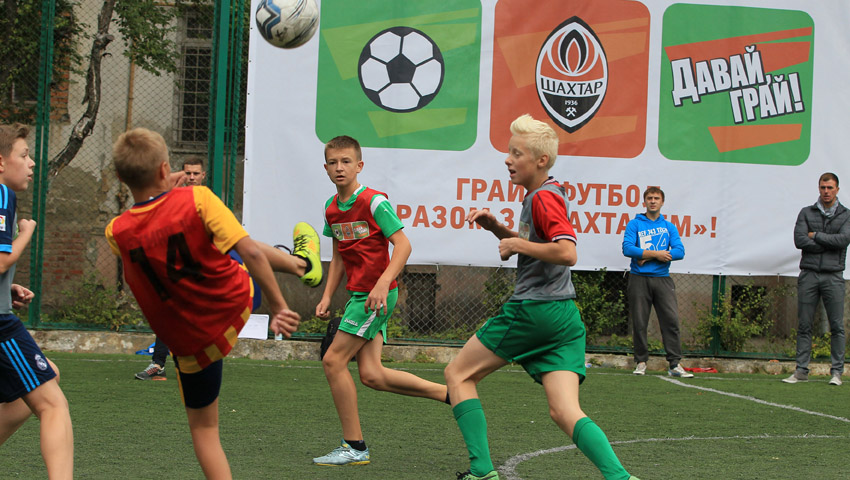 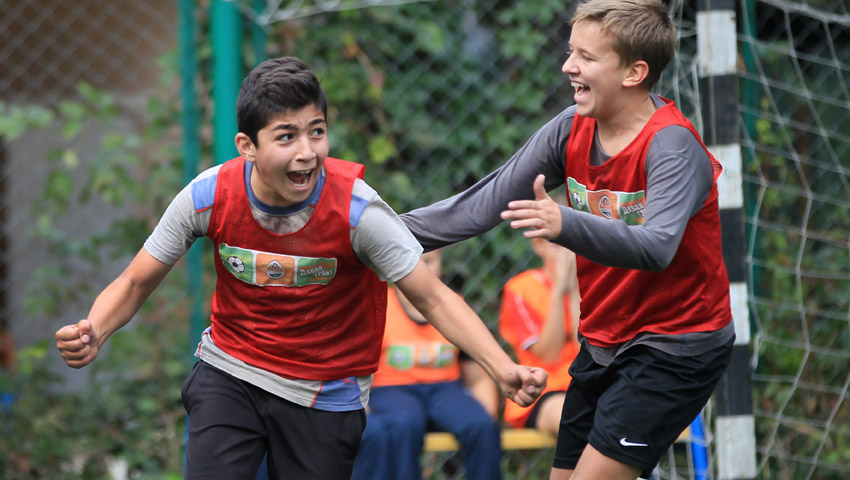 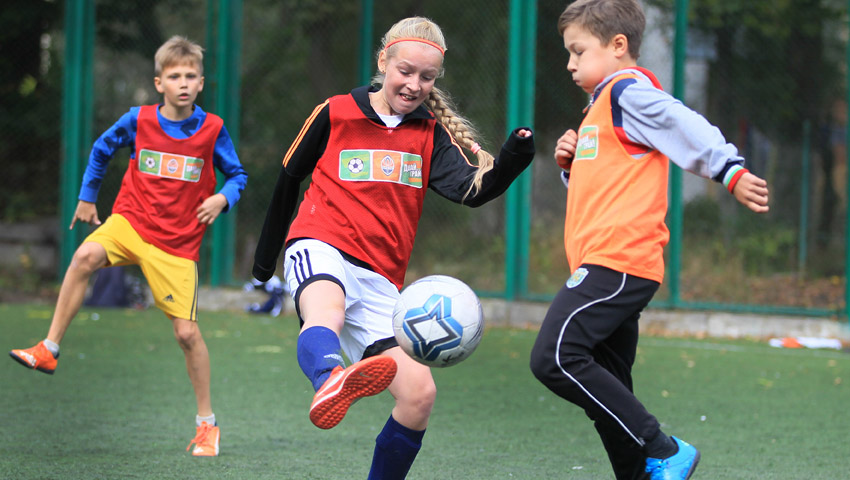 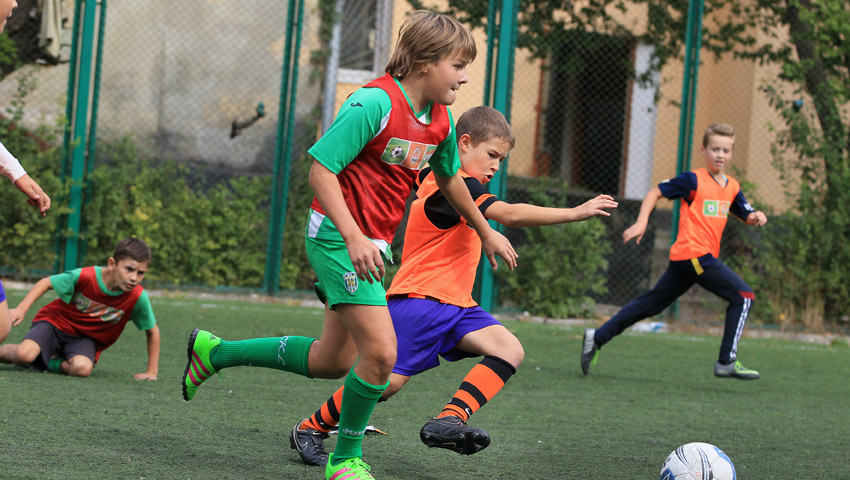 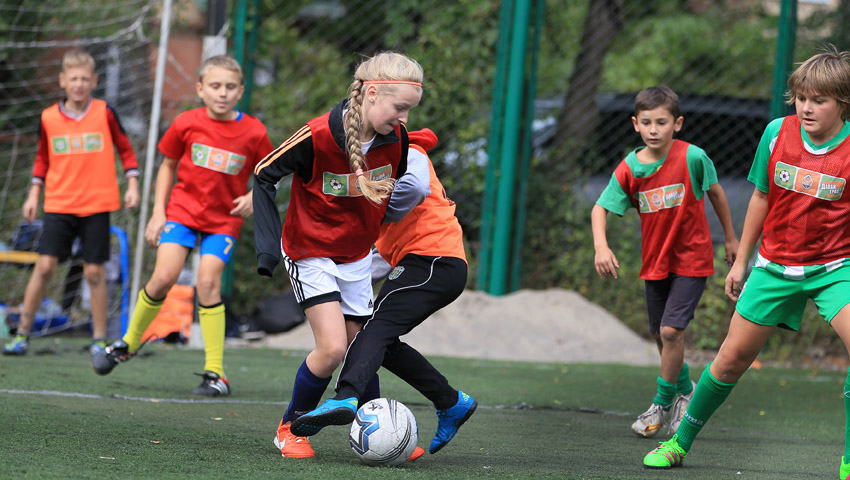 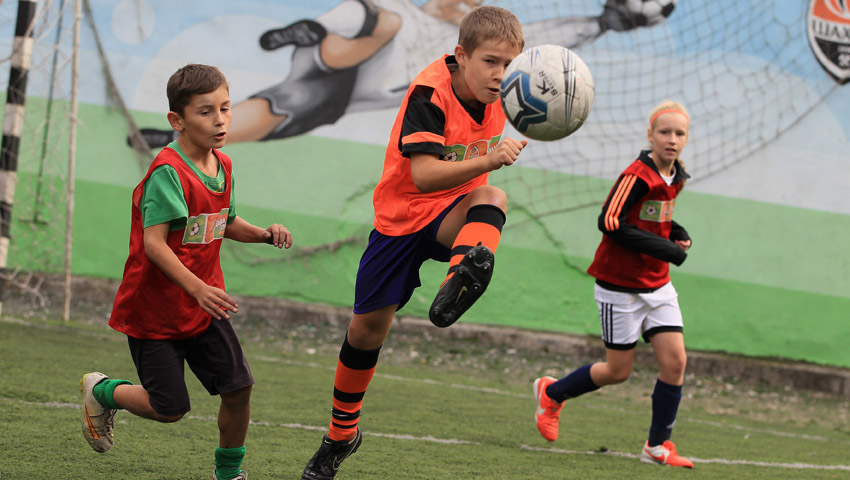 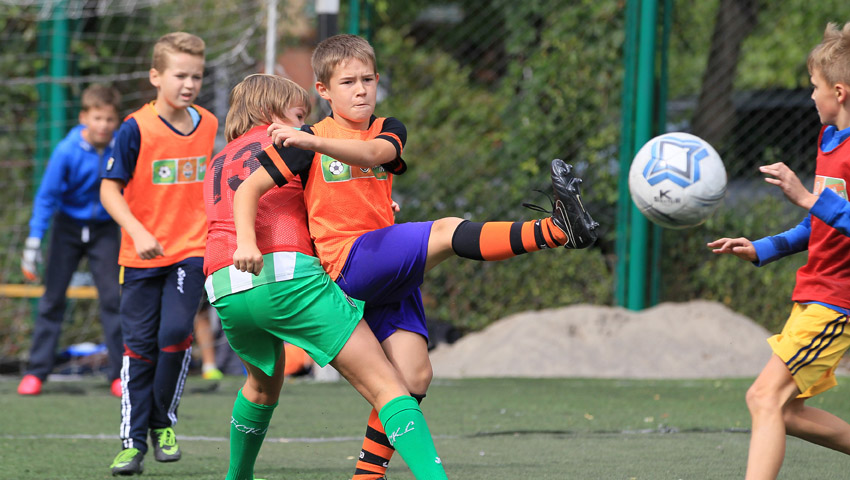 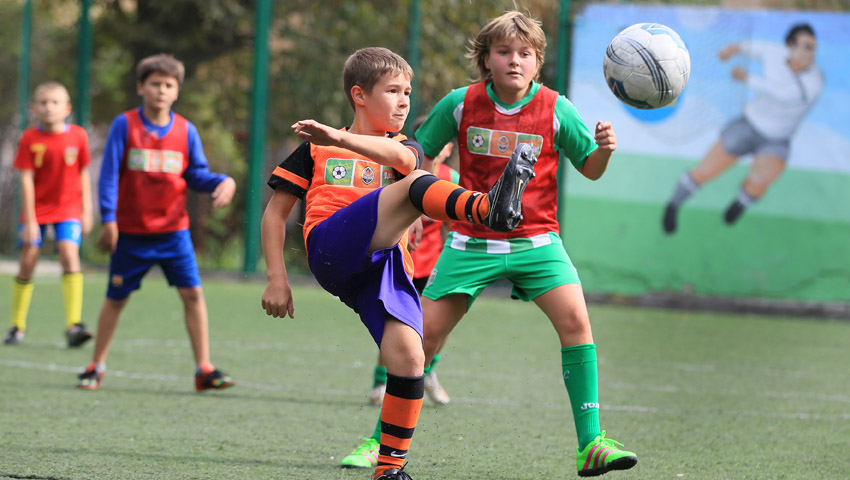 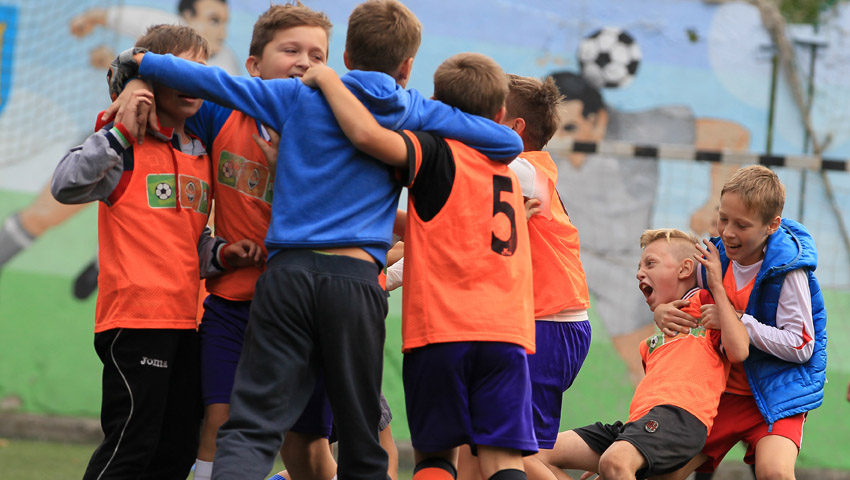 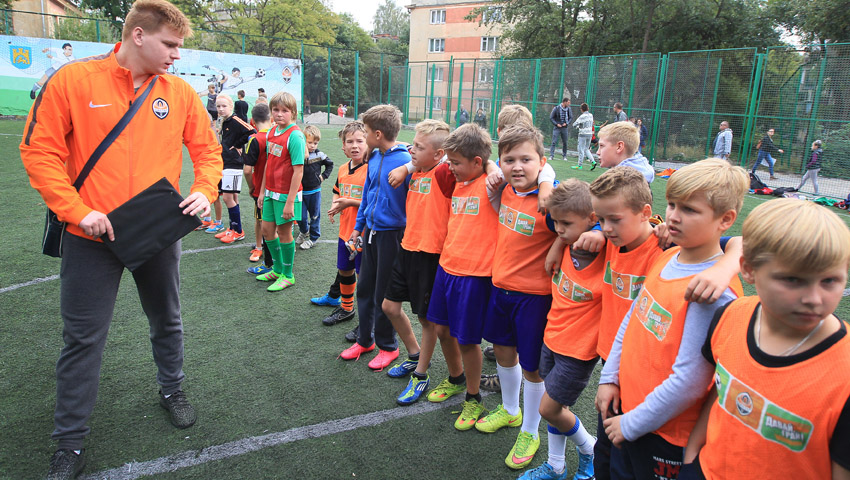 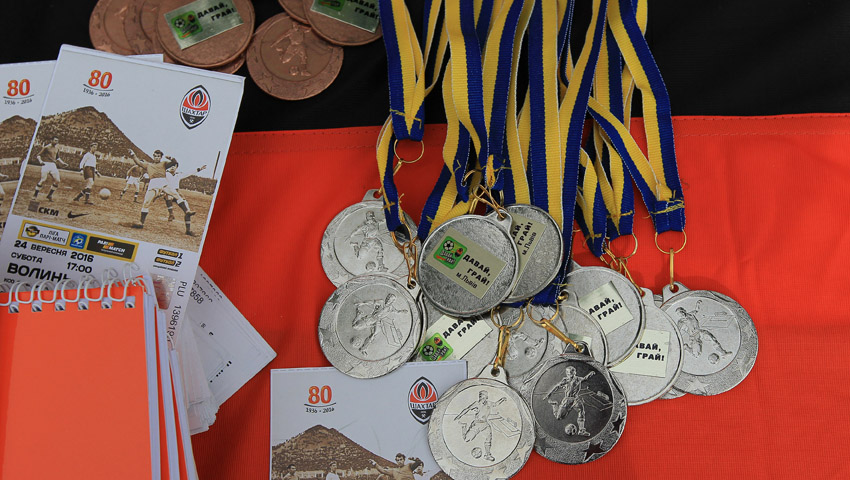 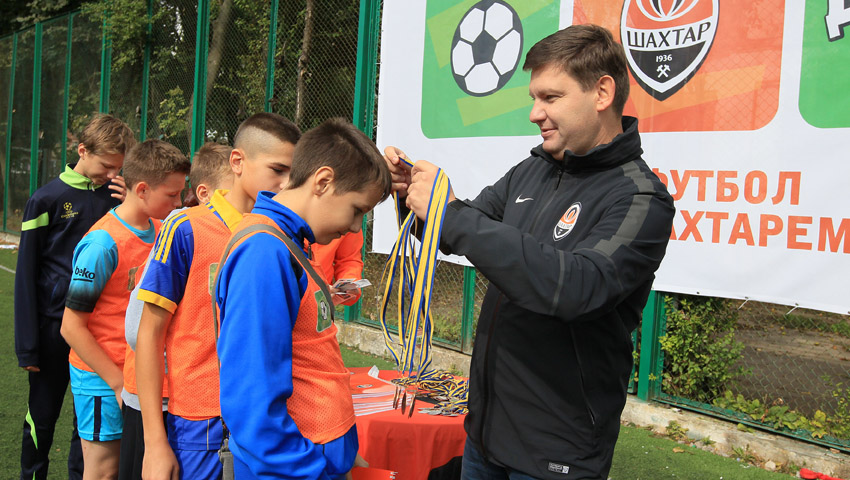 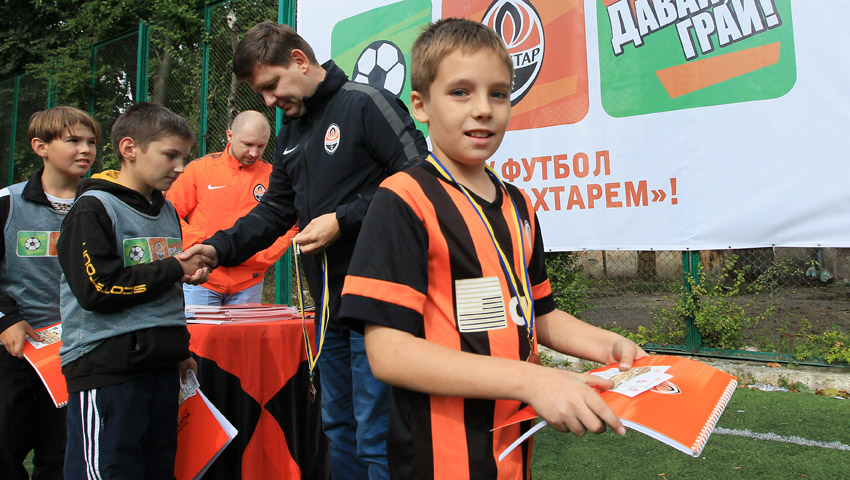 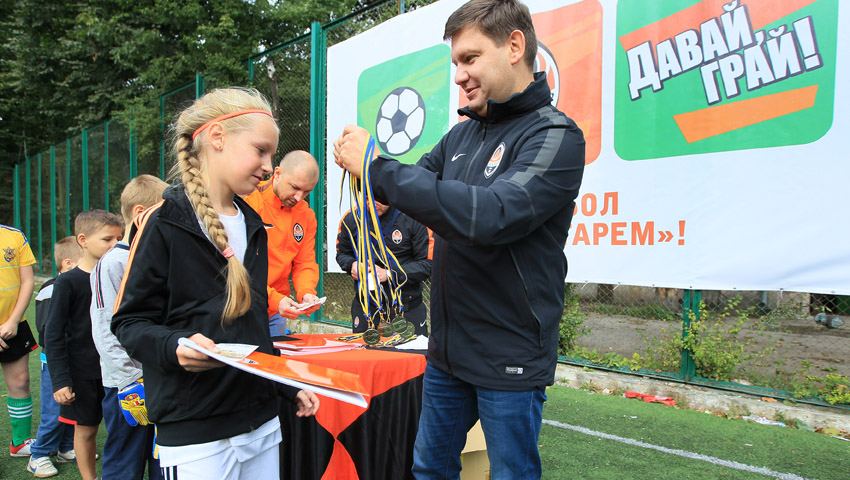 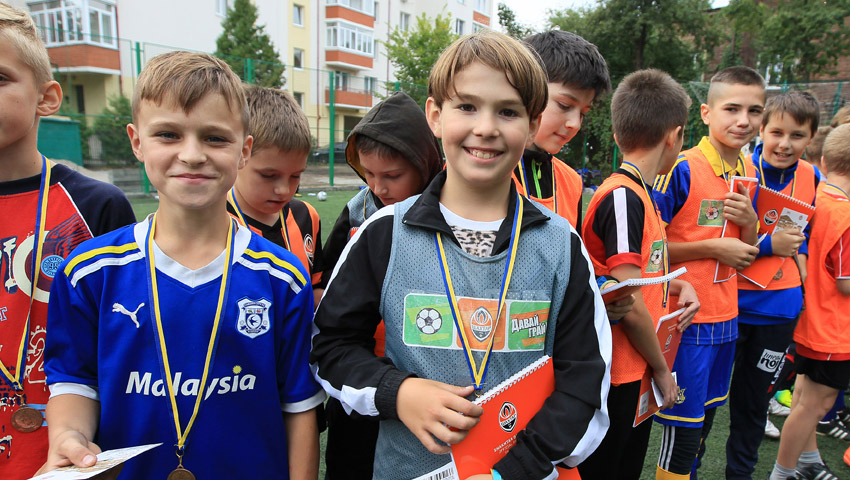 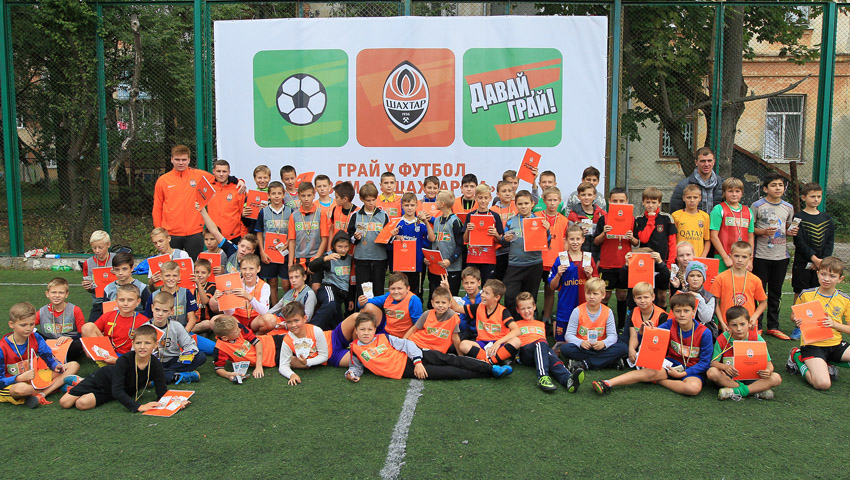 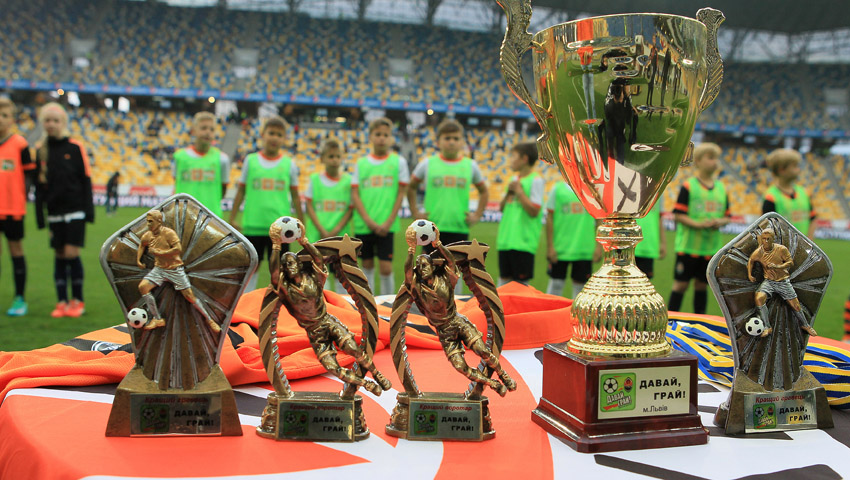 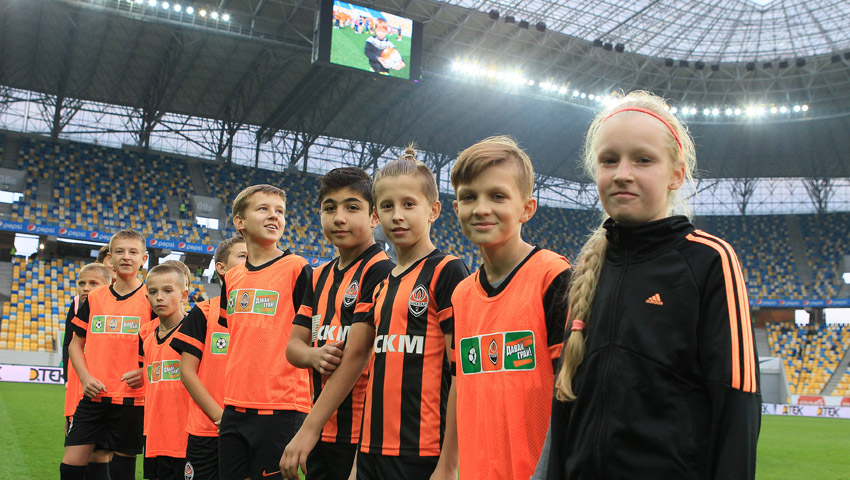 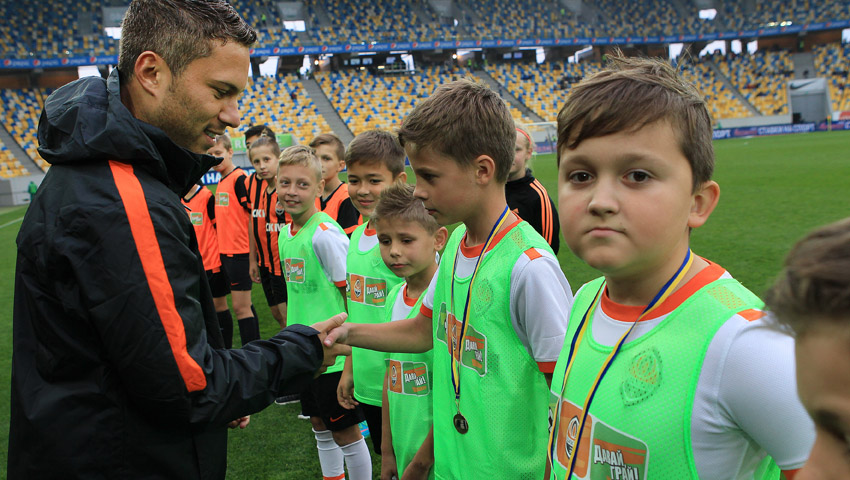 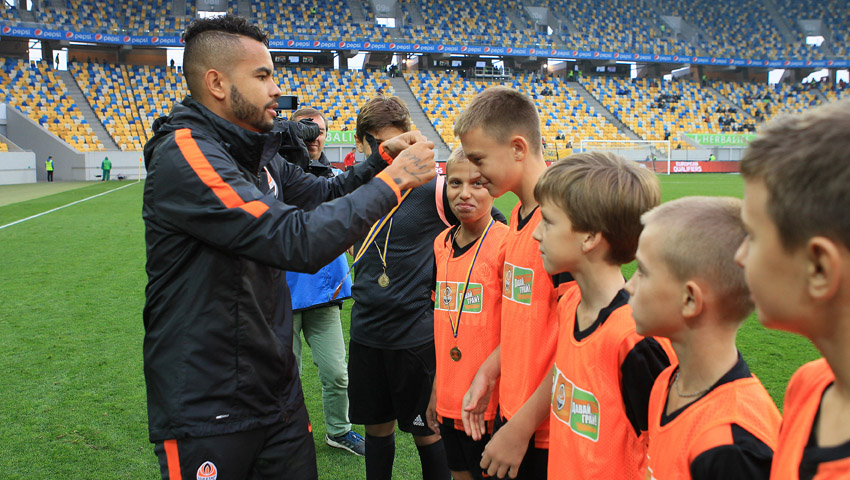 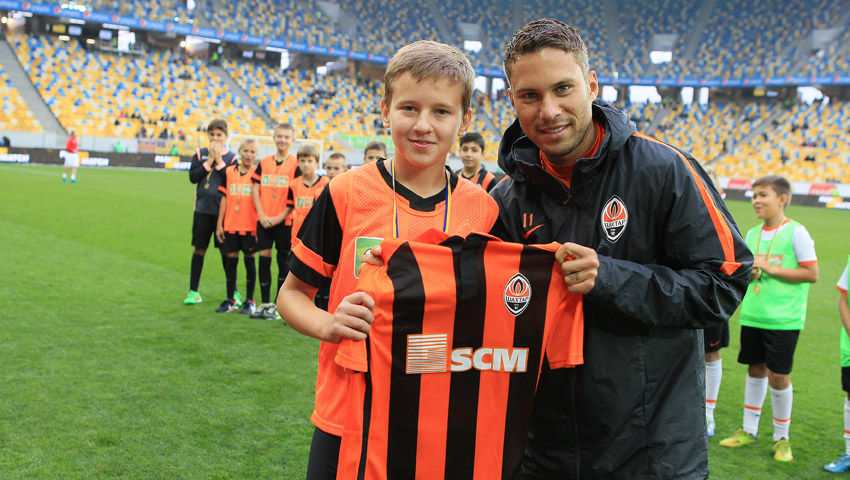 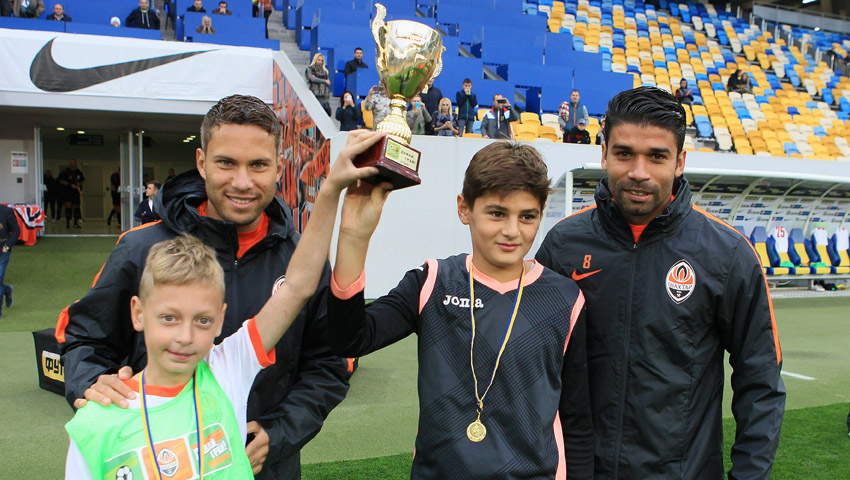 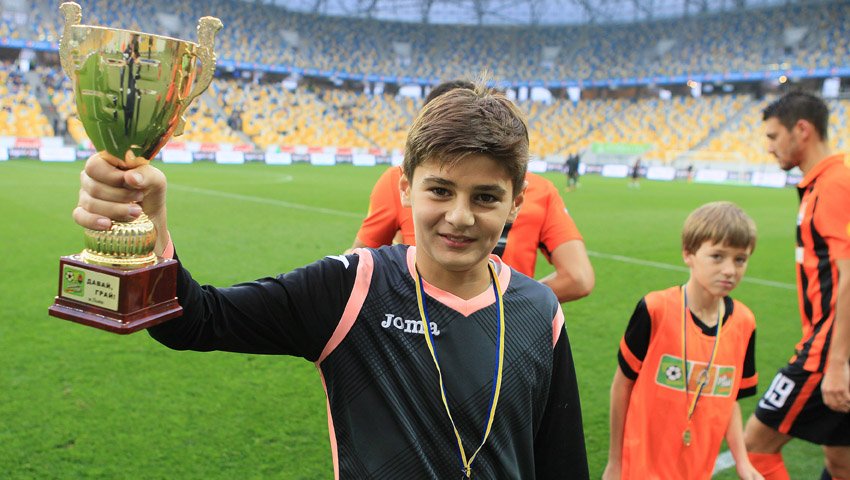